Many artists around the world know the struggle of digital vs traditional styles. There are some people who prefer one over the other, but with digital art, it becomes accessible to anyone, even a young, 15-year-old aspiring artist who wants to create his own universe. And that’s exactly what Paulo Victor Graner did. Over the course of four months, he created something he called “Monster Hierarchy”.

This was all done on a simple Wacom Cintiq where he created lore filled world. At the age of fifteen.

“I don’t know how the history of Monster Hierarchy came into my mind. I like to draw creatures so I drew a creature but this one happened to be a king, so I got this idea of kings and feudalism. Then I remembered that feudalism was based on a hierarchy system, so I joined my passion of drawing monsters with a hierarchy system.”

#1 This is the cover 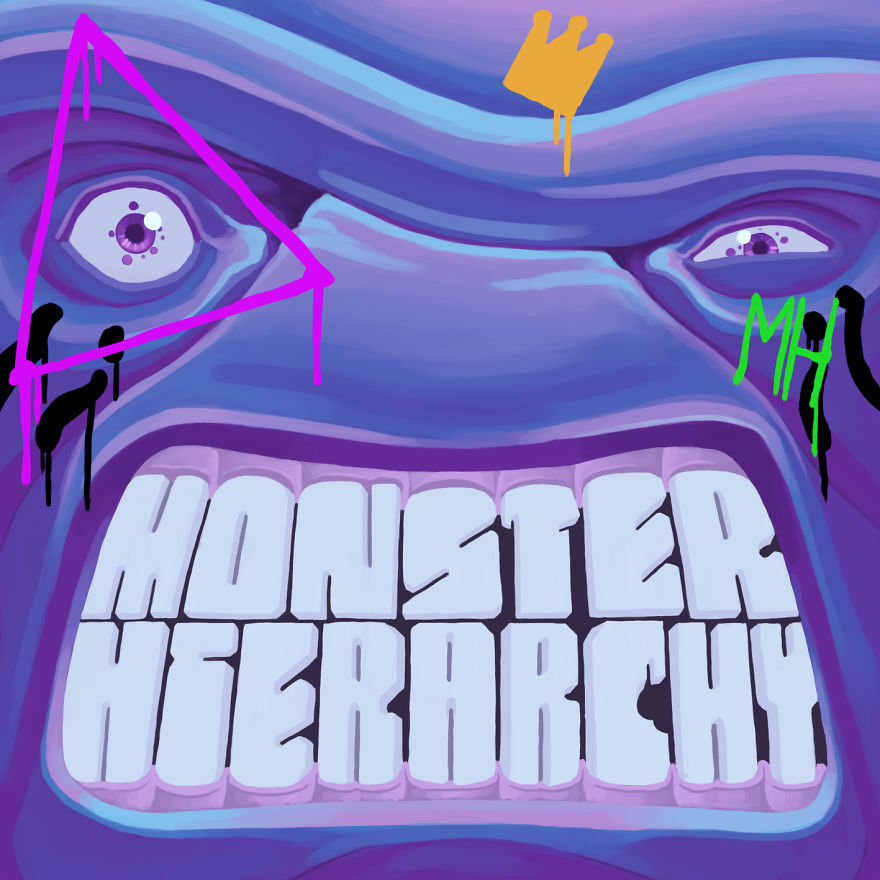 #2 And this, the hierarchy. 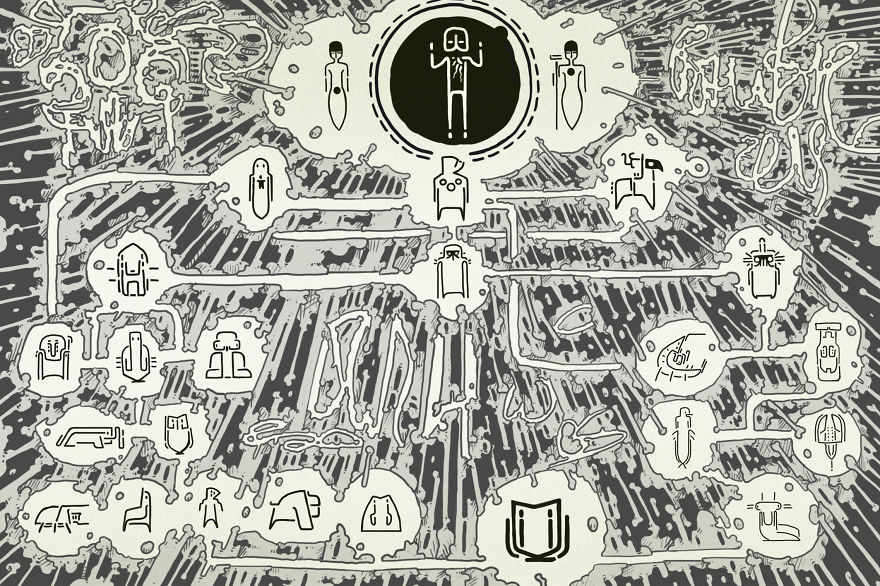 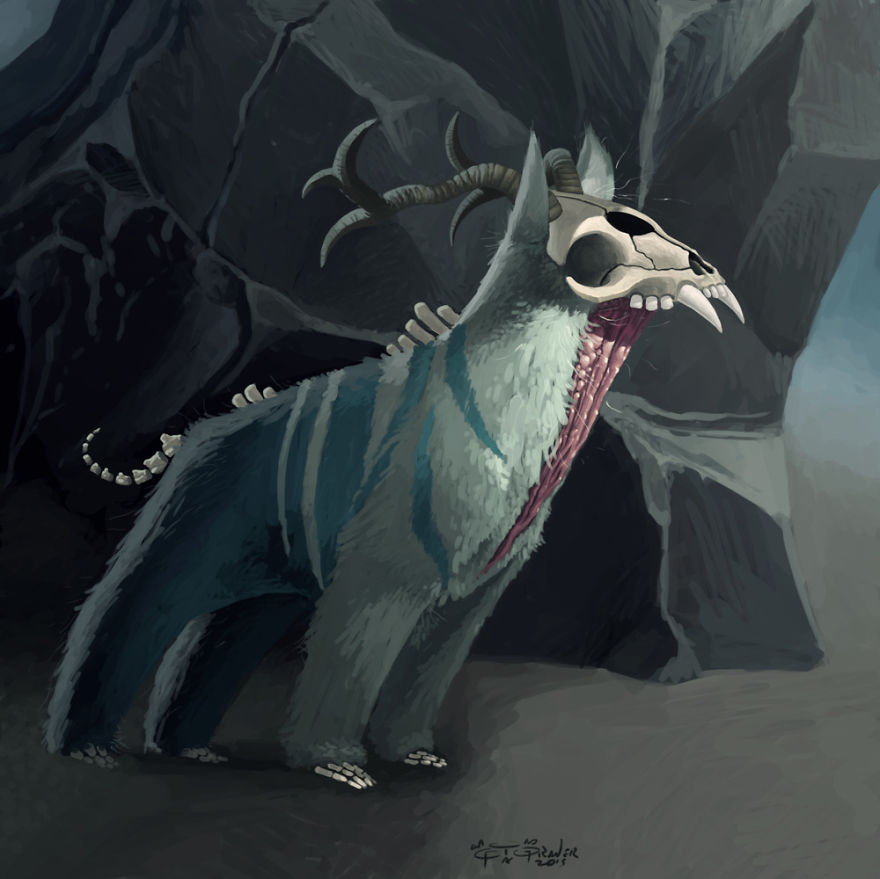 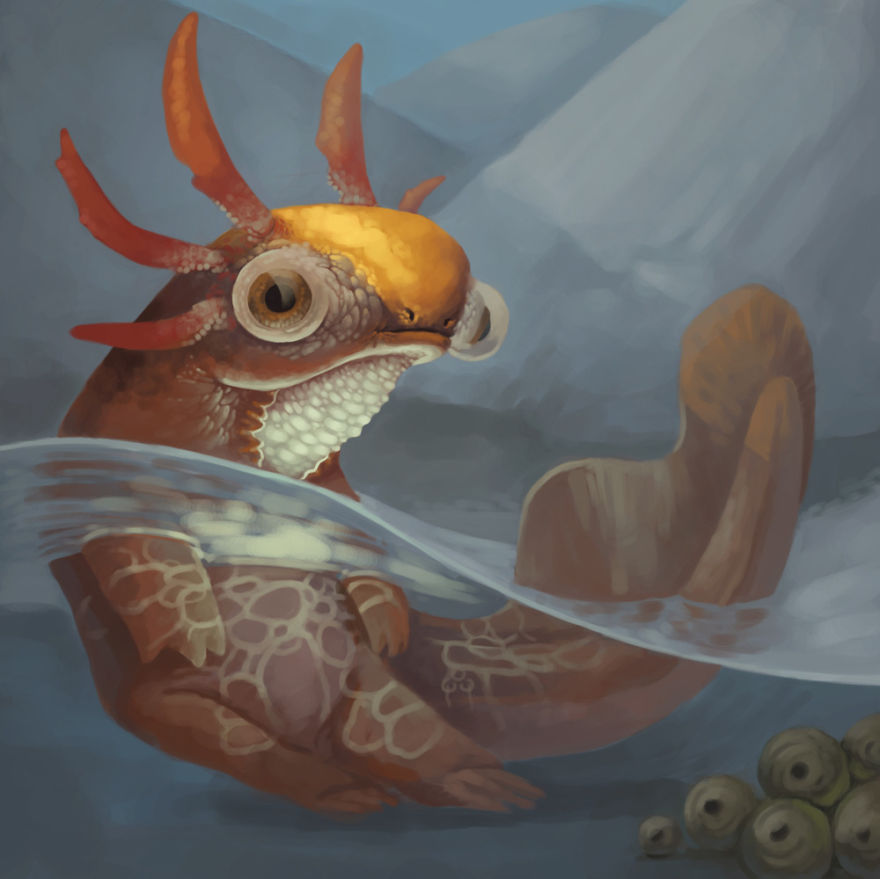 The one who keeps the toad’s eggs safe. Lion Toads are a very important creature for the well being of the massive number of Toads. 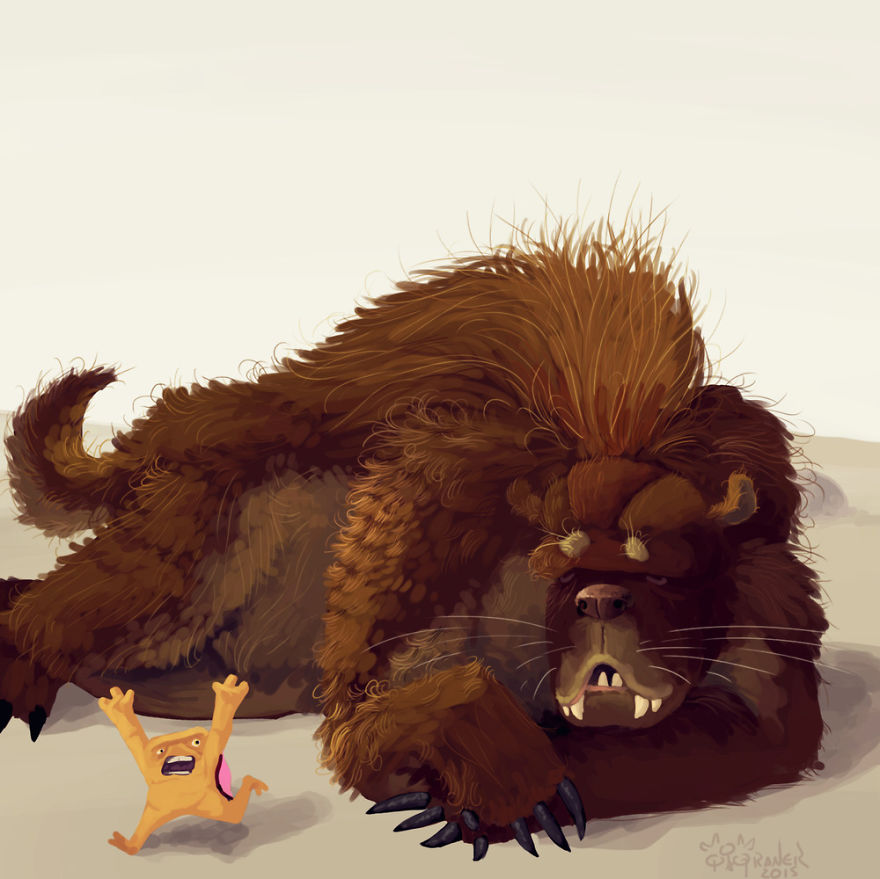 Bogs are pretty useful; they are a living tool. They can pull, push, carry, hunt or be your hunt. Normally when there is a Feeder to be killed they are the chosen one to do the task. 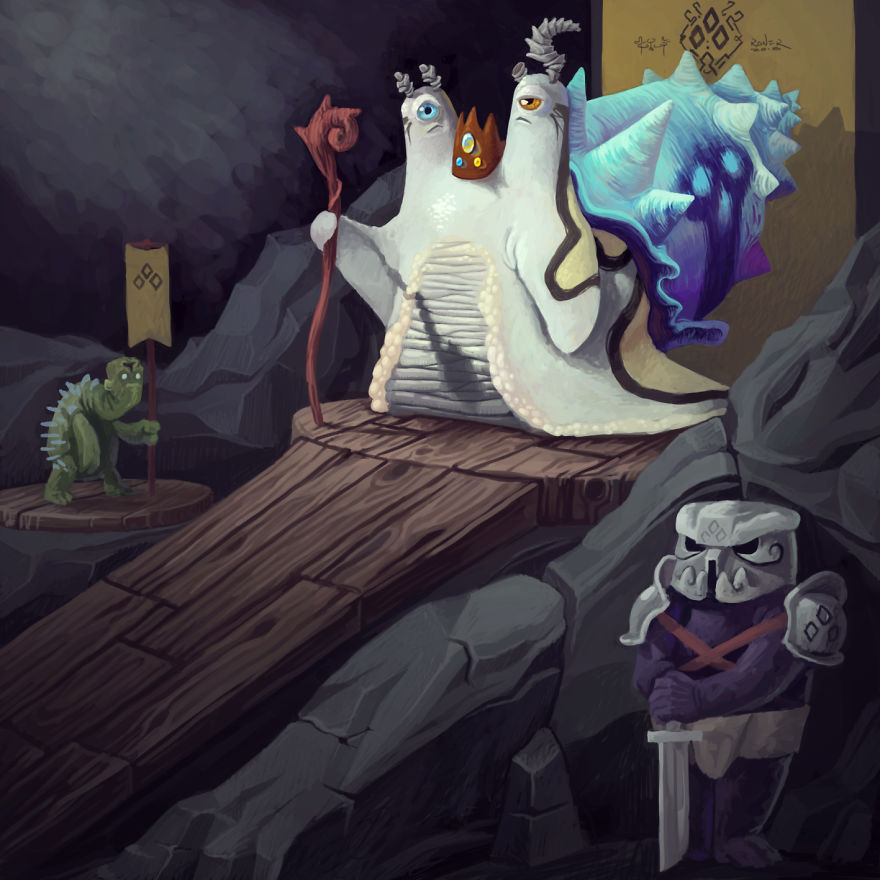 Ogegies are the rulers of the kingdoms, the Kings! Always born in pairs, one is the War head while the other is the Reason head. 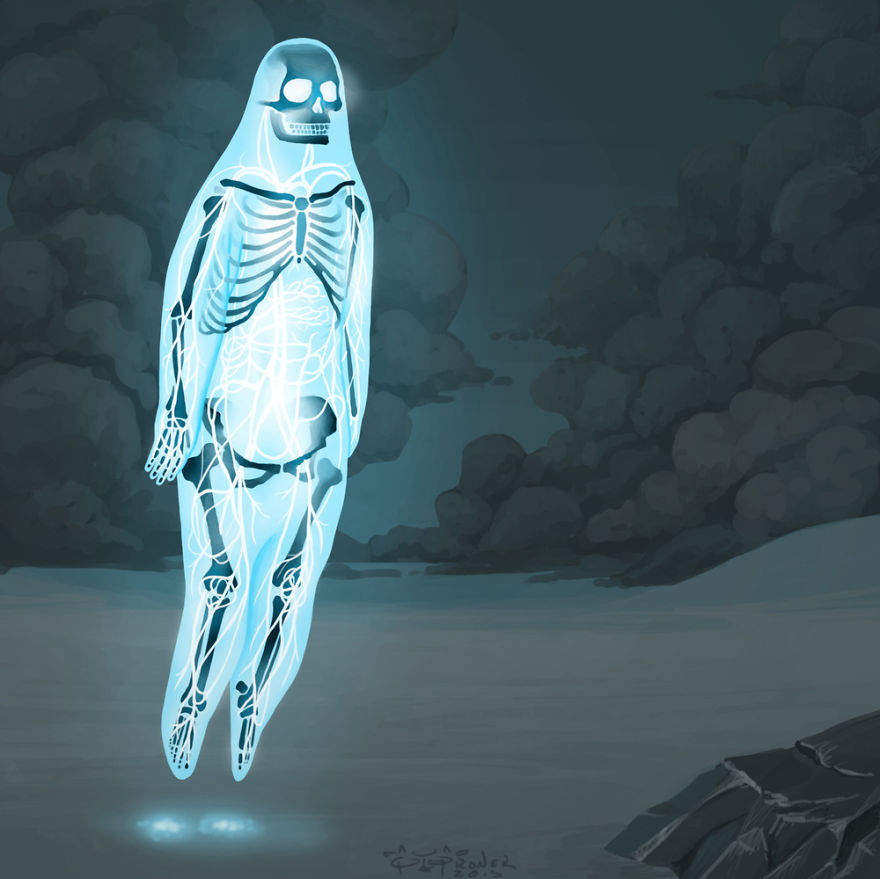 This ghost floats around the spiritual world avoiding Hell Hounds. Various times this souls connect to the phycal world and tell the future to Xamas. 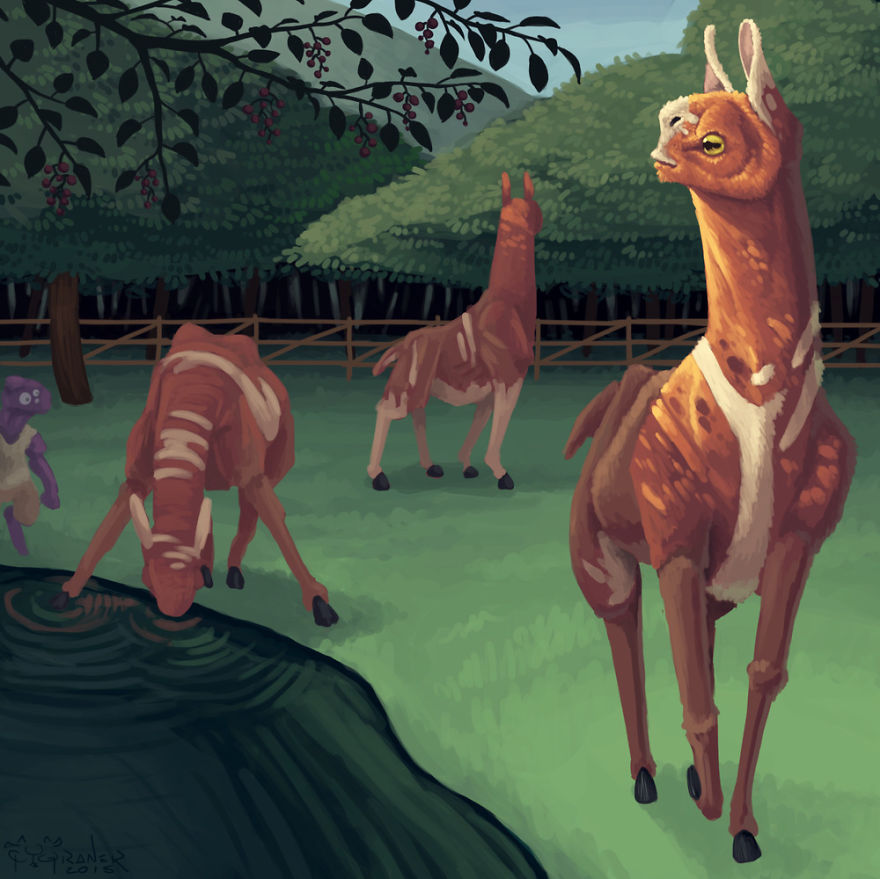 Feeders! The best choice for your lunch meat. The one-and-only purpose of those creatures is to fill up your stomach when you’re hungry (can feed up to 300 laborers). 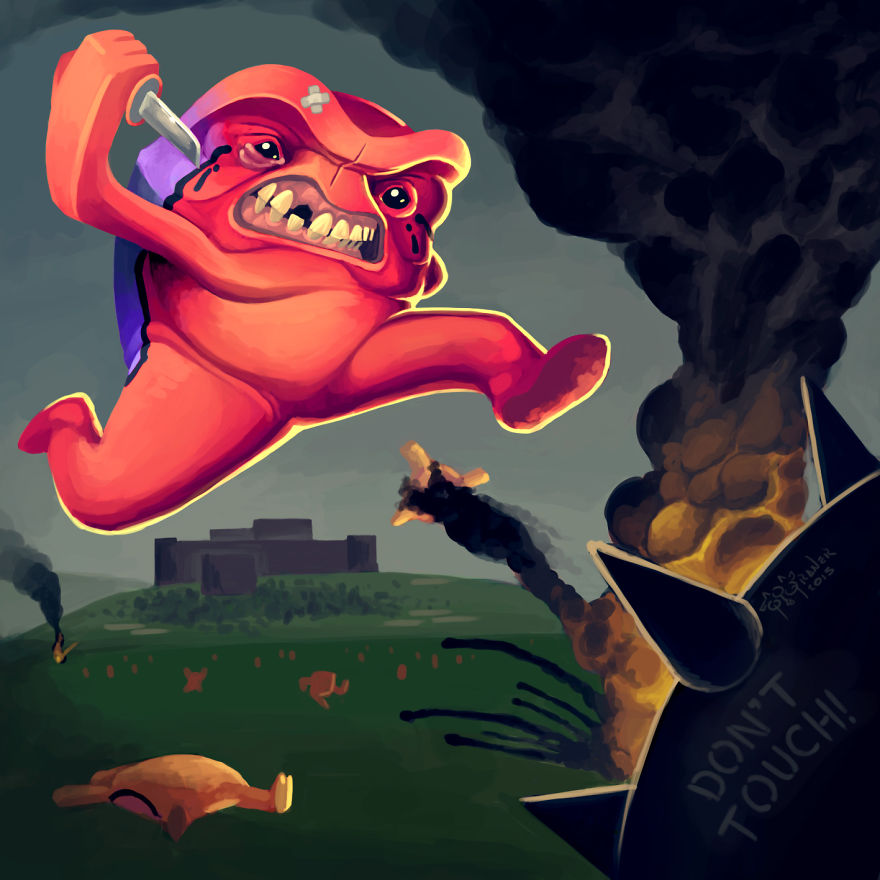 A rare subspecies of Toads, they are more aggressive, brutal and merciless than your average Toad. Super Frogs became a myth in Igra by their enormous fury and rarity. 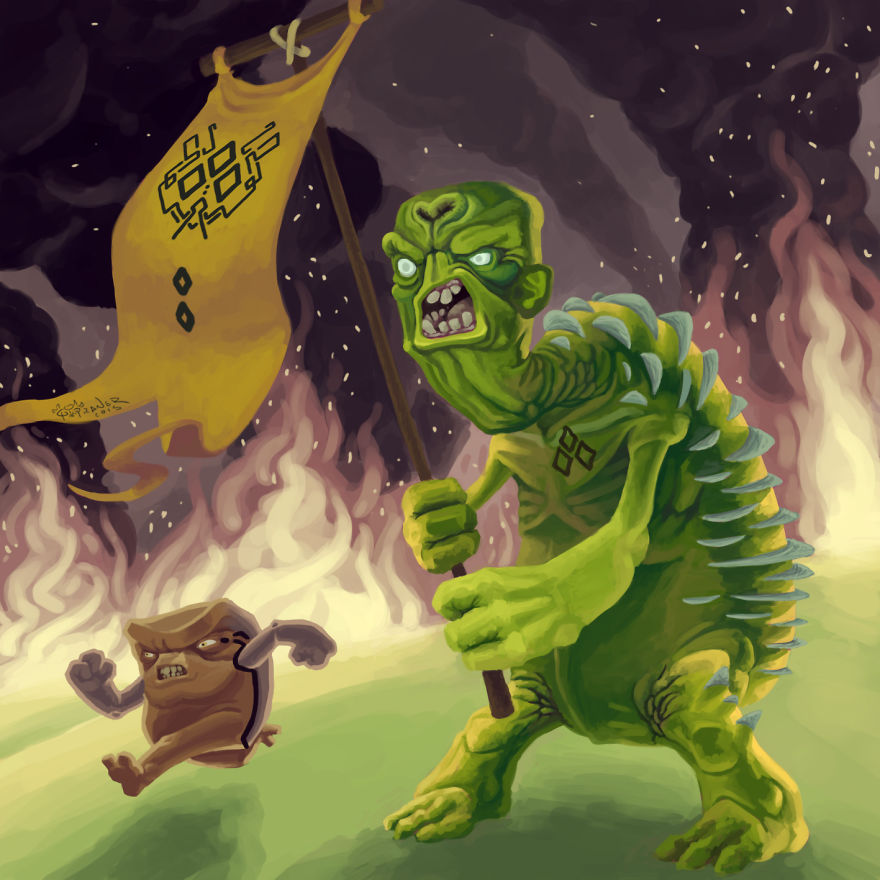 The war screamer, they are the Kings’ right and left arm. Its miserable condition by the kings side made the name of this species to be forgotten long ago. 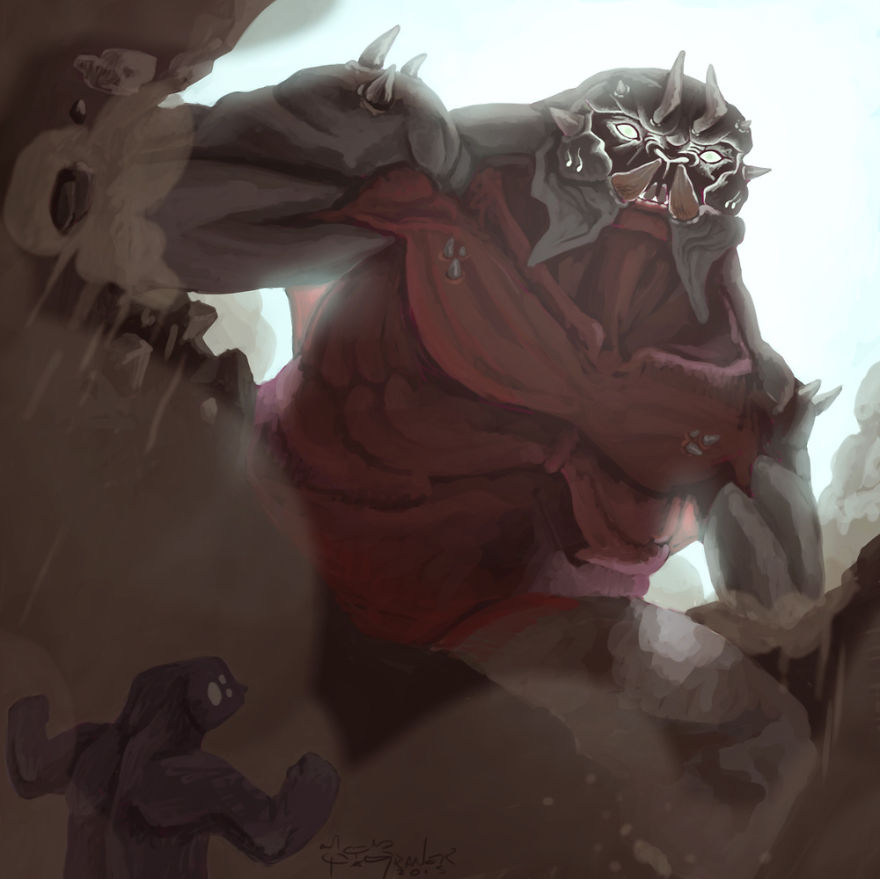 Many belive that this gingantic creature is the physical manifestation of the gods, there is no one who dares it’s destruction power. Truly this are the Judger’s chaos puppets, used to vanish lives. When you get to see it far away on the horizon, run, run as fast as you can, you may not survive from the Colossal strength! 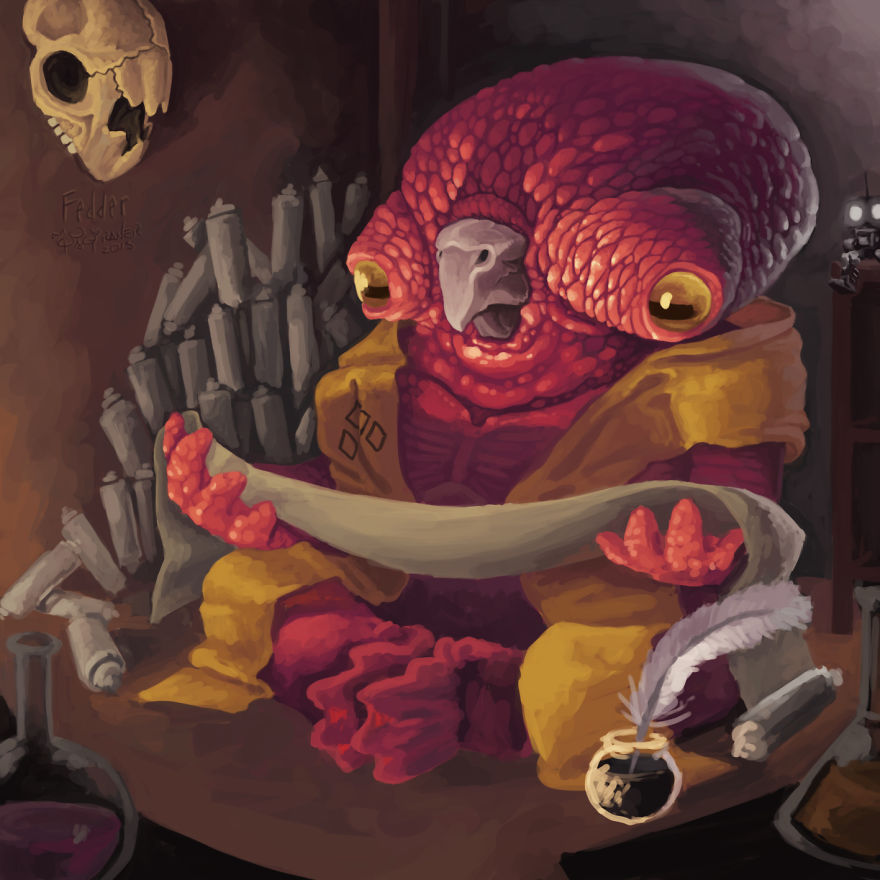 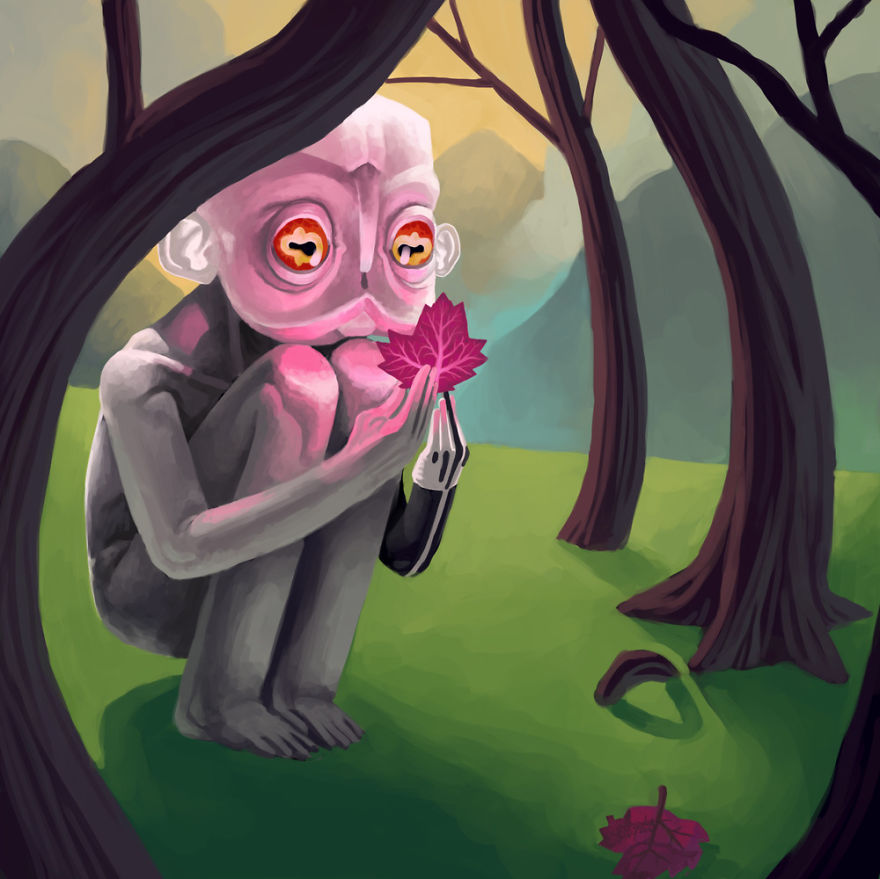 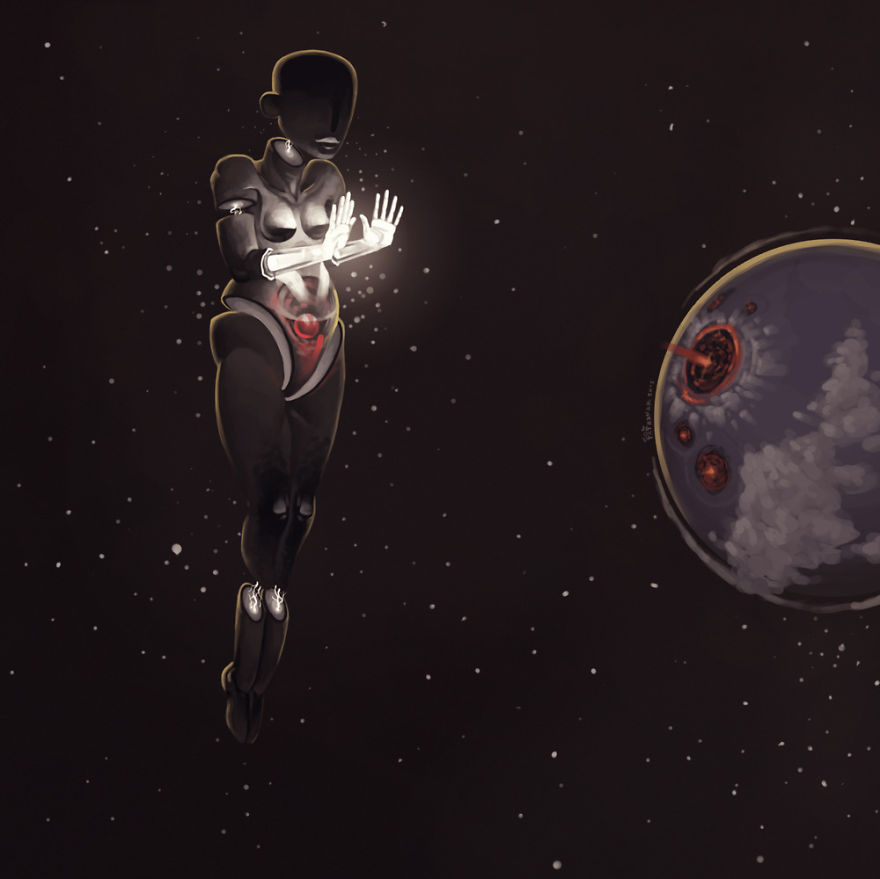 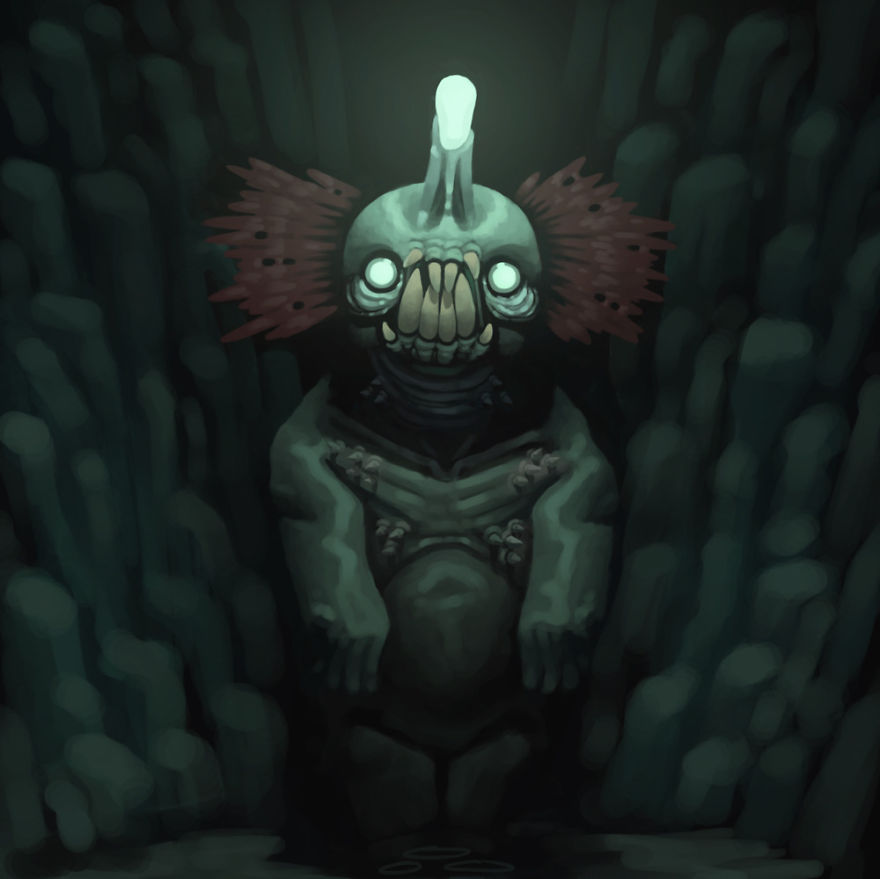 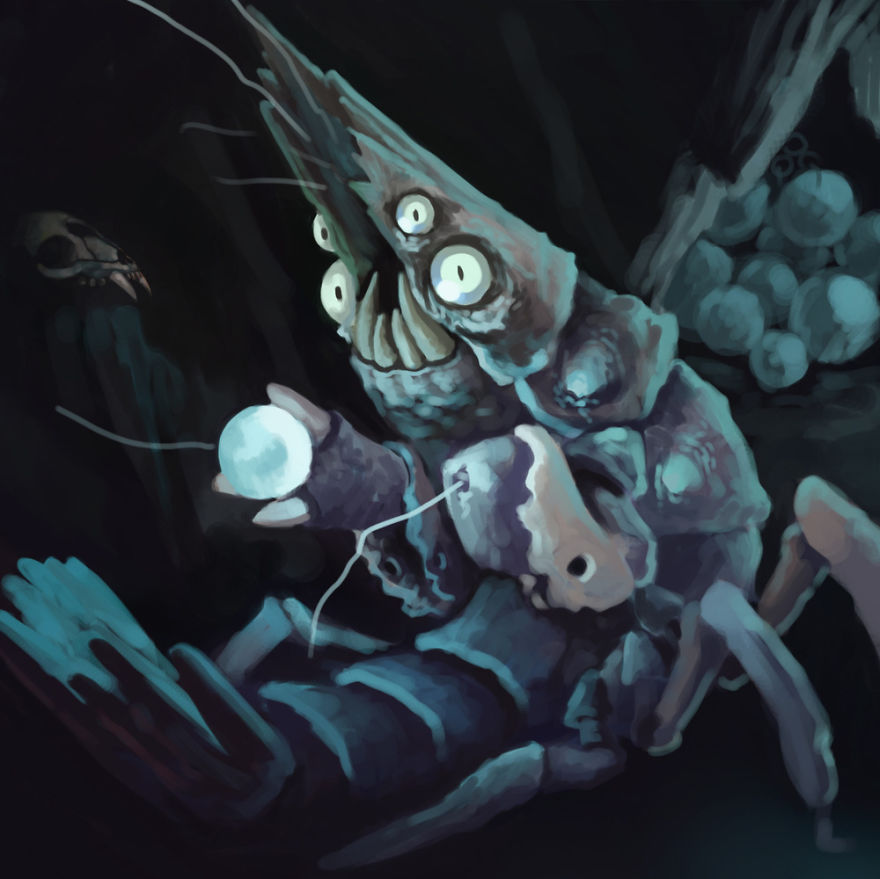 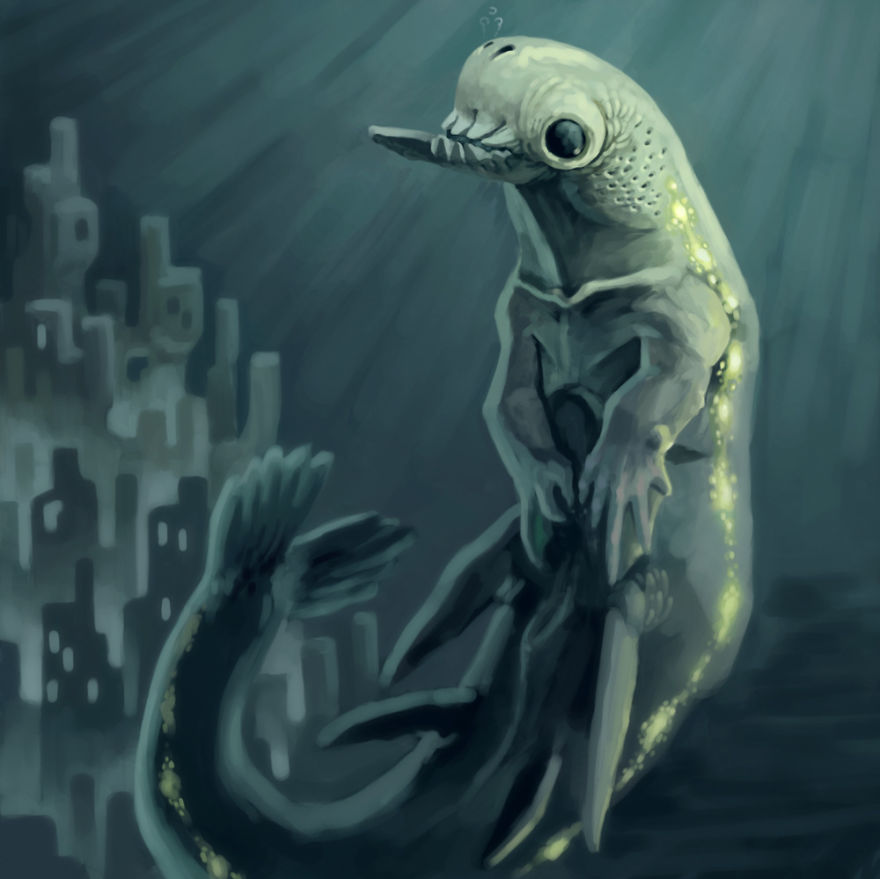 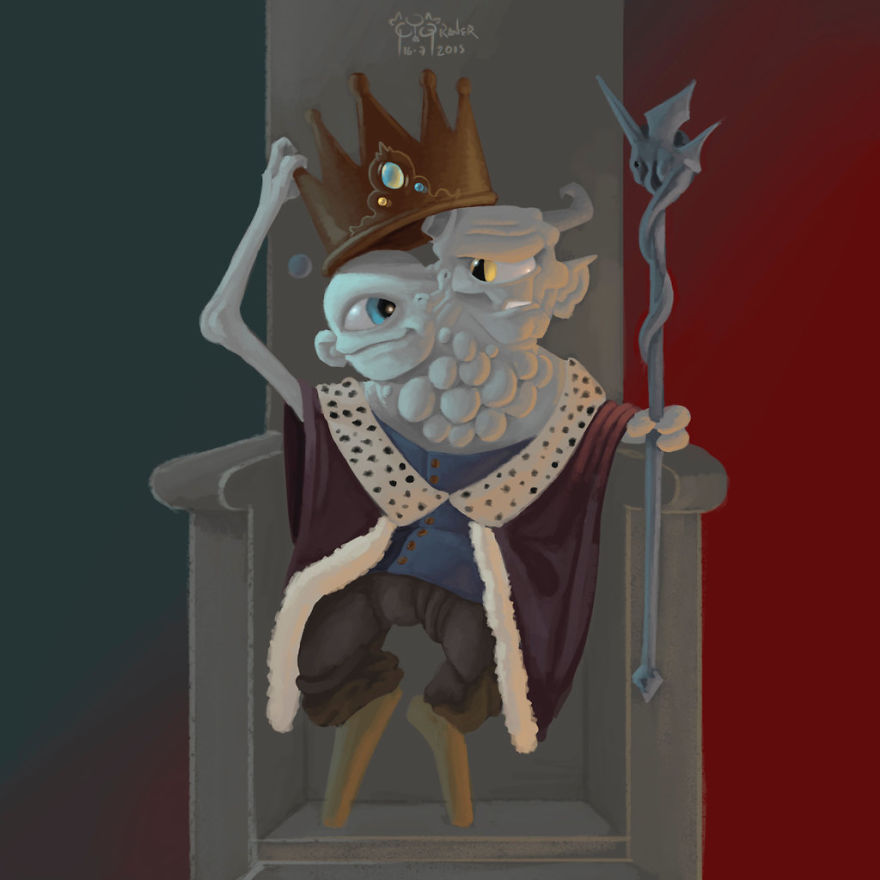 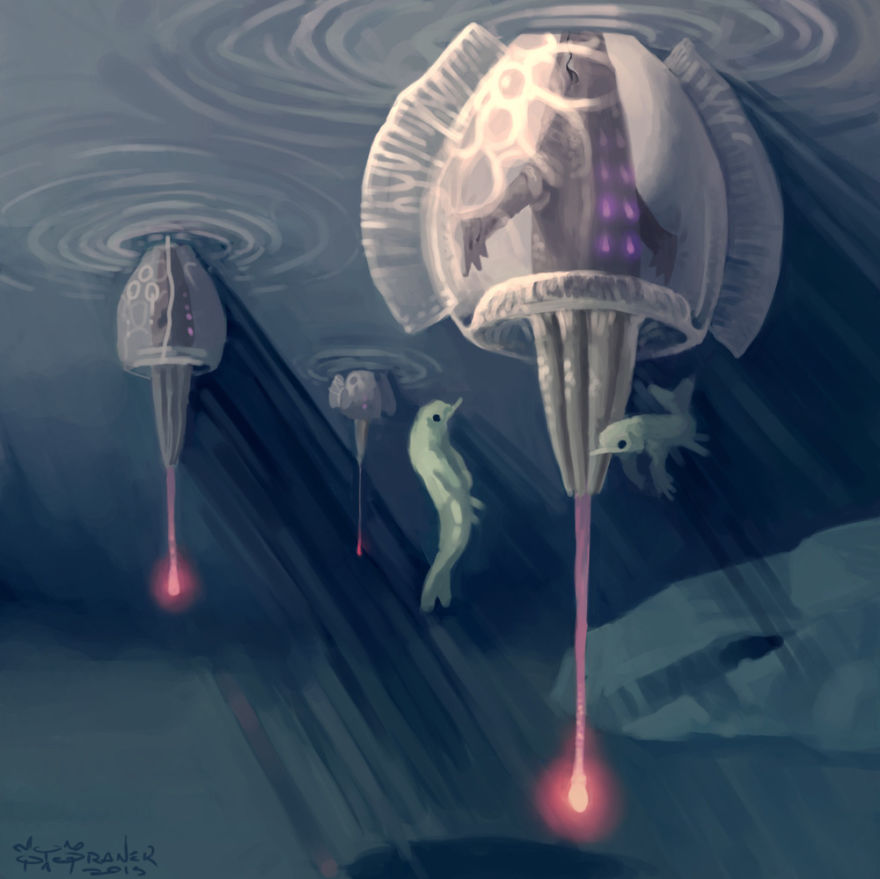 What did you think about this young artist? Tell us down in the comments!