Some people love dogs more than babies and we can’t forcefully make them love babies.

No wonder babies are adorable but not everyone loves babies. Some people are not that much into babies and it’s totally fine. Everyone has their preferences and we cannot forcefully make someone love babies. Today, we have a Reddit story to share with you where OP was judged by her close friends who just had a baby. The couple already knew she was not into babies yet they called her out for fawning over a puppy instead of their baby. OP did not hate babies but she was just not that obsessed with babies as other people usually are. When OP’s friend was pregnant, she jokingly used to say her baby would be the only baby OP would love and that did not sit right with OP. Still, OP was nice enough to their baby but when the couple saw OP fawning over a puppy, they didn’t like it at all. Scroll down to read what happened next.

AITA for fawning over a dog instead of a baby?

OP was never into babies.

OP fawned over the puppy.

The couple texted her later.

Is it wrong to show your preferences?

What people think of the incident:

It must be a surprise for OP to see a puppy in the stroller.

The couple needs to get over themselves.

It’s their baby, not yours and you are not obligated to love their baby.

It was OP’s genuine reaction. 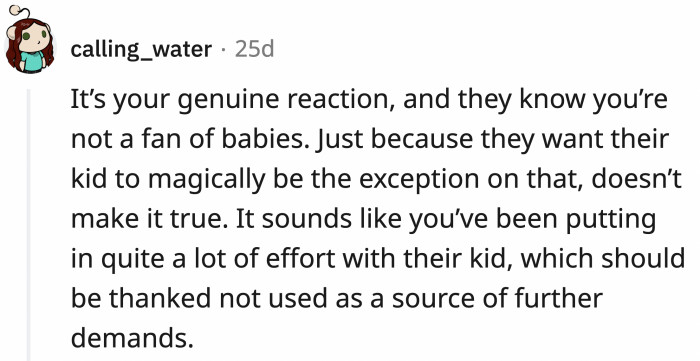 Someone has something important to ask.

Golden child in the making.

It’s wrong to project such an expectation onto someone.

NTA because OP has been helping them out with their baby.

Why do people think everyone around them should be obsessed with their child.

NTA. OP do whatever you want.

Reddit users think OP was NTA in this case since she made her preferences clear to them and OP’s friends are being self-obsessed by making it about themselves. It’s OP’s choice whether she loves dogs more or not. She always helped them out with the baby. What else can you ask for from a person who is not into babies? What do you think about it? Was the couple asking for too much or OP shouldn’t have fawned over the puppy when her friend’s baby was right there? Comment down to let us know your thoughts. 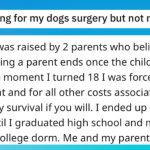 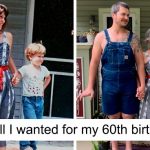 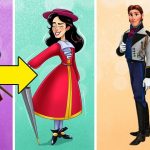 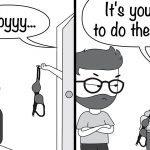 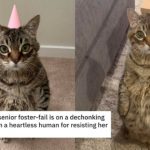