Do cats have split personalities?

You never know what to expect from a cat. One moment they are super loving and adorable, and the other they just want to claw your face off. Needless to say, cats can be jerks sometimes. If they aren’t getting enough attention from their owners, they will cause all sorts of chaos just so their owners will run after them. They also mess things up out of pure boredom. I mean, I would love to break stuff too if I had nothing else to do, but I will probably face the consequences. Cats get away with everything that they do, which is why they are never afraid of causing chaos in the house. Cats might even mess with you just for fun. It may drive you insane, but at the end of the day, you’re going to love them anyway.

Twitter user @Manglewood showed the world that it isn’t just modern cats that can be jerks. Cats were considered gods at one point in time, and @Manglewood’s Twitter thread proves that they didn’t change a bit over the centuries. Scroll down below to see old paintings of cats being chaotic in this Twitter thread:

1. Cats have always hated towels, no matter in what form or century. 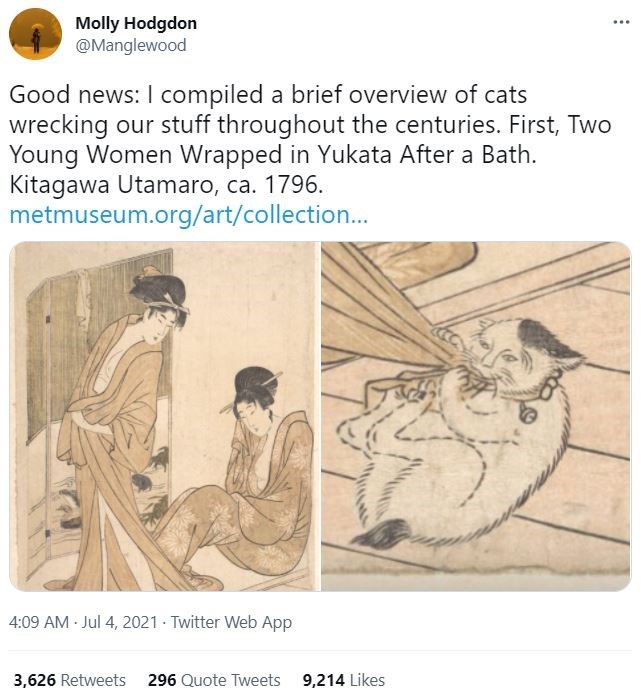 2. Wait for the cat to knock everything off the table while looking at you straight in the eyes. 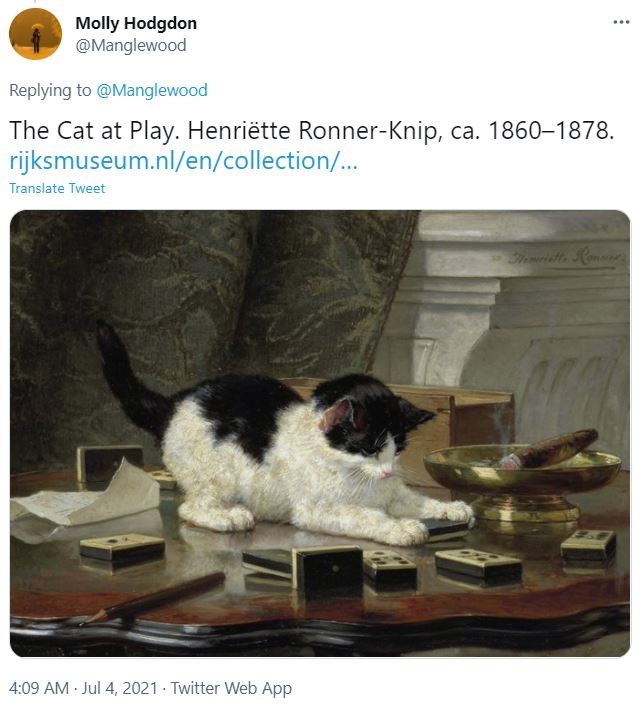 3. Curiosity killed the cat, but satisfaction brought it back. 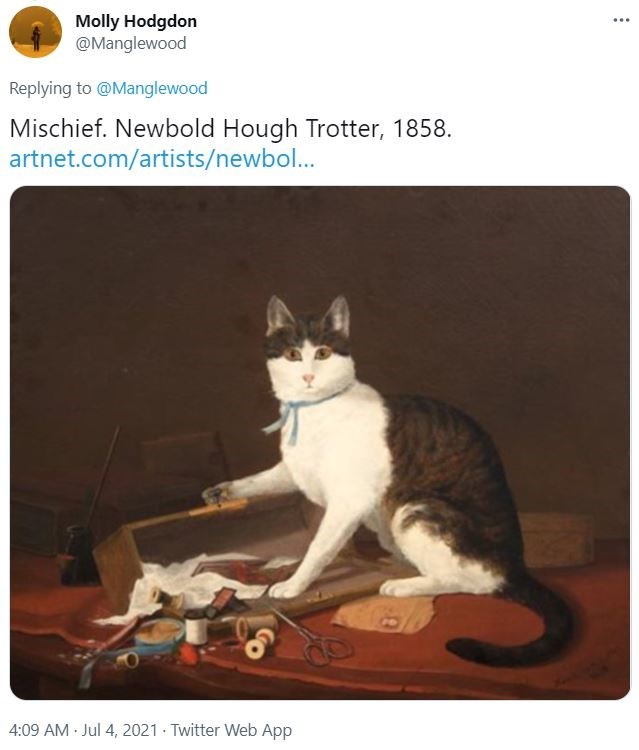 4. That woman looks so done with the cat. 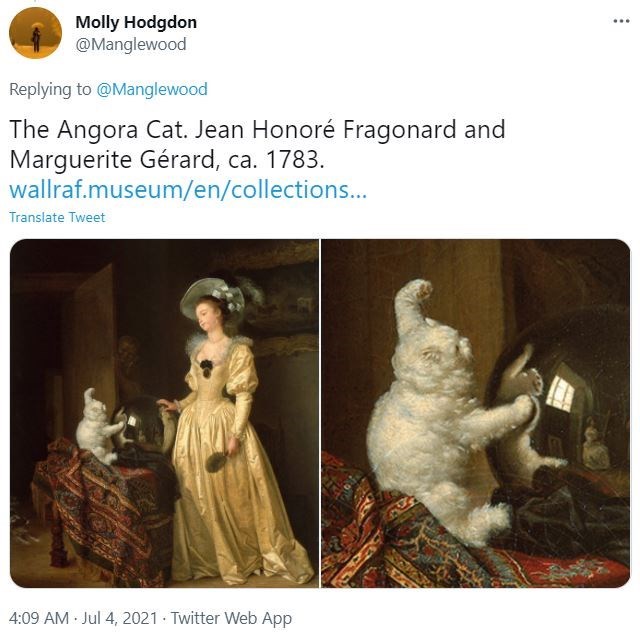 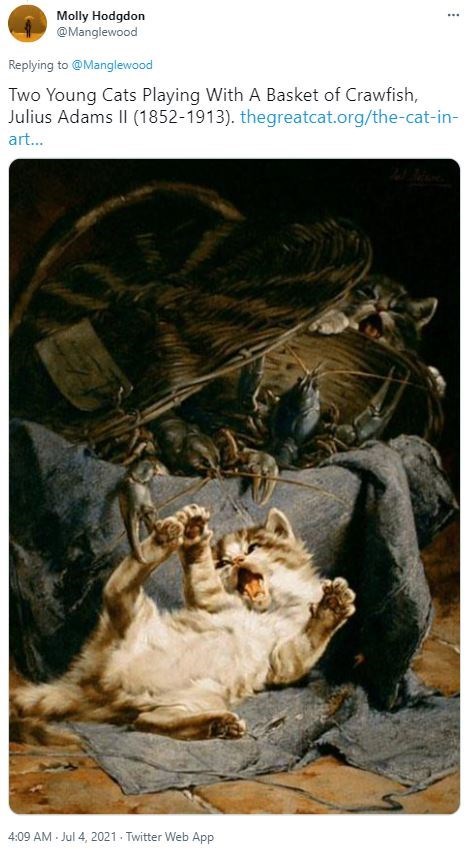 6. You’re going to hear something break any time now. 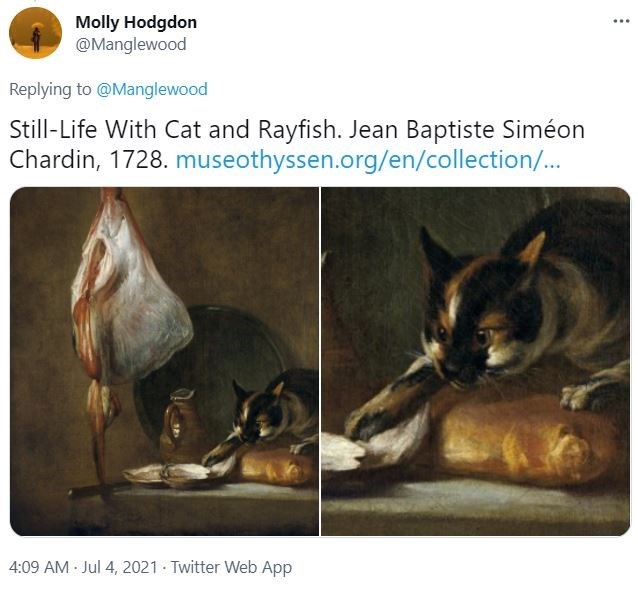 Wow, I didn’t think people thought the same way about cats even in the 18th century. However, I’m not surprised to see that cats haven’t changed a bit over time. They probably still think they are gods because they certainly act like it. No matter how much damage they cause, we just can’t get mad at them. I mean, just look at them! How could you get mad at these adorable little devils?

7. Okay, there is so much about this painting I’d like to talk about. 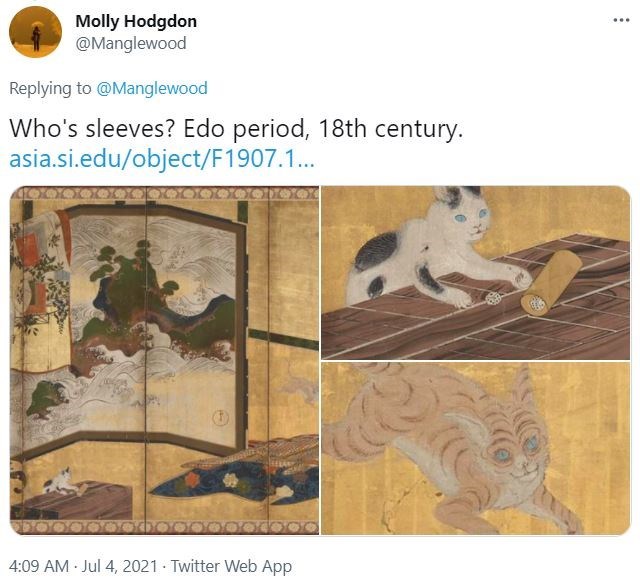 Do you see the dog hiding from the cats? 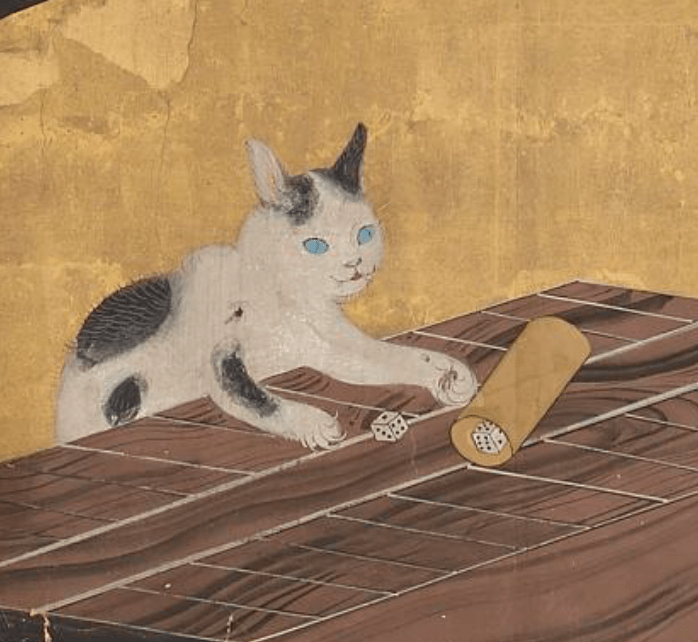 Is that how cats looked at that time? 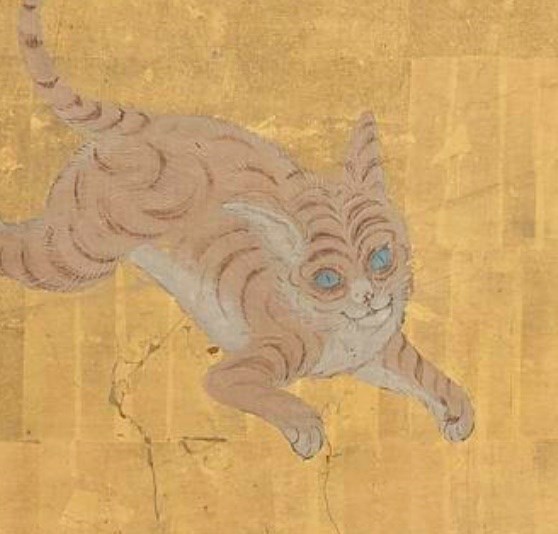 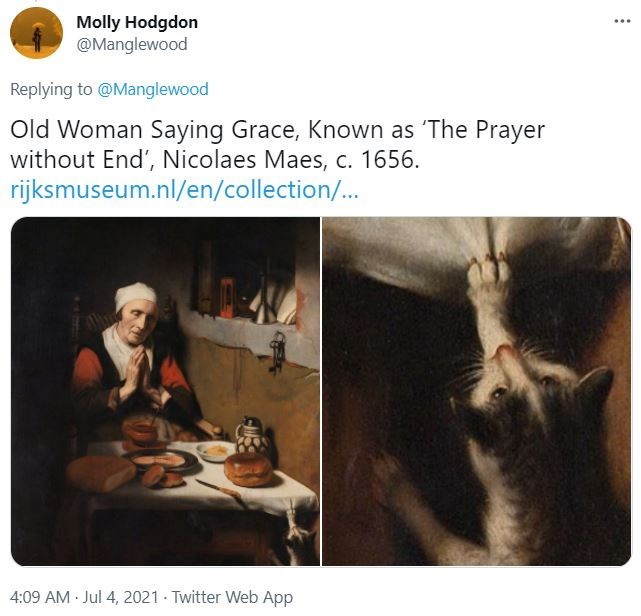 9. And this is proof cats are still the same. 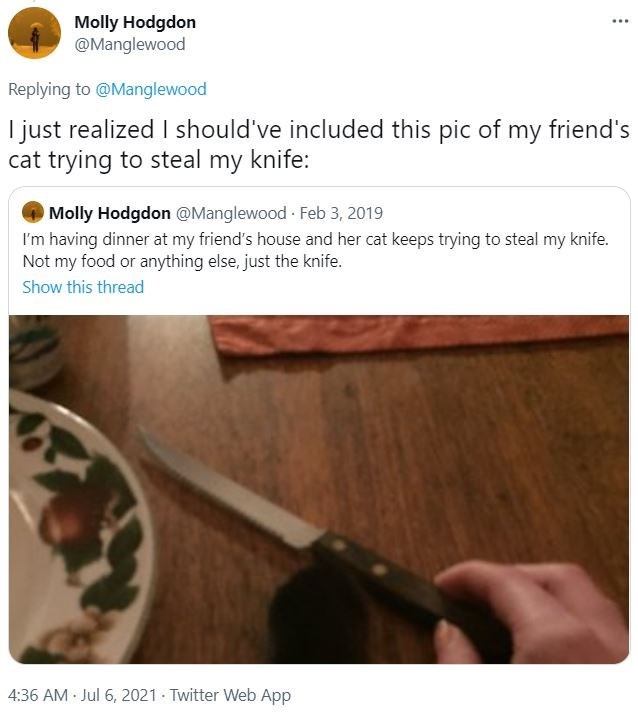 You better run from that cat. 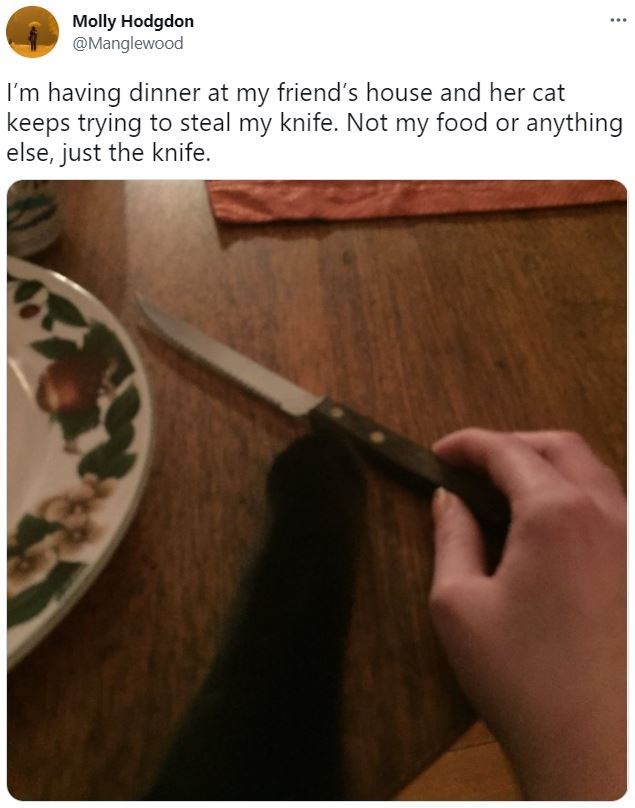 Is your cat chaotic as well? We understand that some cats are very peaceful and lazy, but when it comes down to it, they can absolutely wreck the whole house. You just can’t expect anything from them because they are so unpredictable. Do you think cats have been the same over the centuries? Share your thoughts with us in the comments below!