Life can be really unexpected at times.

Earth is a very mysterious planet if you think about it. We are under this weird impression that given we live on Earth, we know everything about it. Well, we do know all the generic stuff like the geographical setup, demography, culture, temperature, Earth’s consistency, and all. But, to this date, this planet keeps providing us with all sorts of uniqueness and surprises. And you’ve got to thank those who created cameras because how else would you prove it to someone else that looks guys, I just saw a UFO. Every pant pocket now has a camera, I am referring to smartphones here. So you could say there isn’t much hidden now that we have smartphones and cameras. Gone are the days when you could lie about spotting a dinosaur as you were strolling down the street, the public demands picture proof.

Today we’ve got some crazy moments for you guys captured on camera by people to prove they exist and damn, they are shocking. 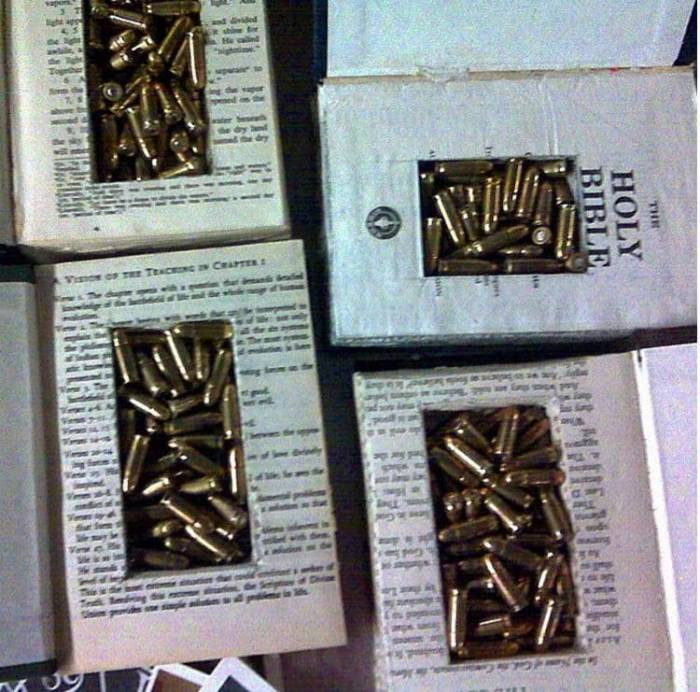 Of course, no one would doubt the Bible unless you make it that obvious.

2. It looks like Santa was riding real fast last night and one the reindeer broke off. 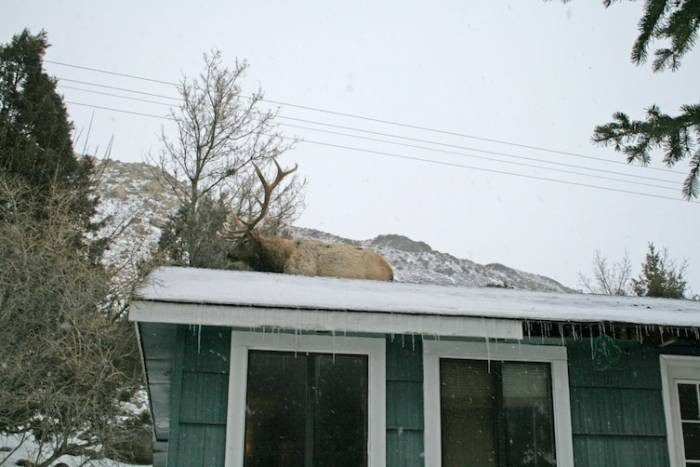 Santa did an Oopsie!

3. Woah…I need to know this grandpa’s diet and exercise routine. 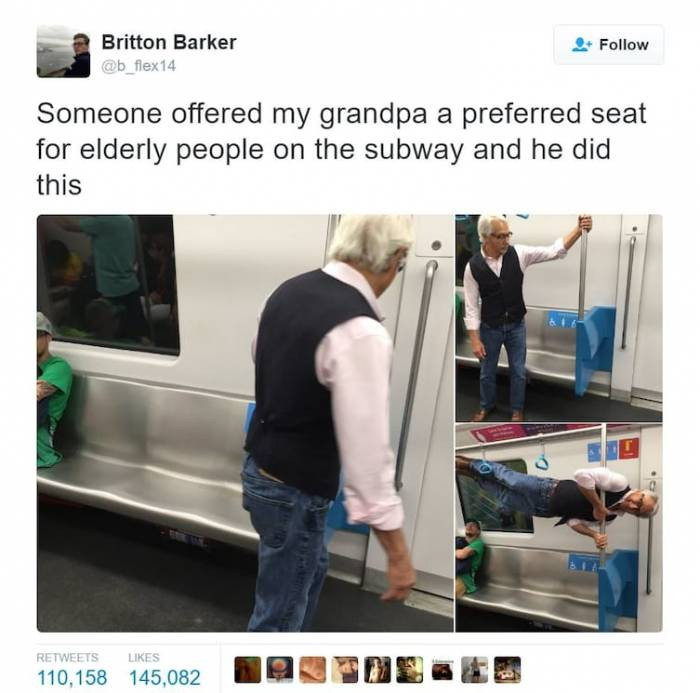 Grandpas of modern times don’t wanna accept they are old.

4. Here you can see the calmest girl in the world taking a selfie with a bear, I personally would’ve died of heart attack.

That bear looks so confused like why is this woman not dead on the floor already?

5. This watermelon costs $99 only because it is squared and has no taste at all. 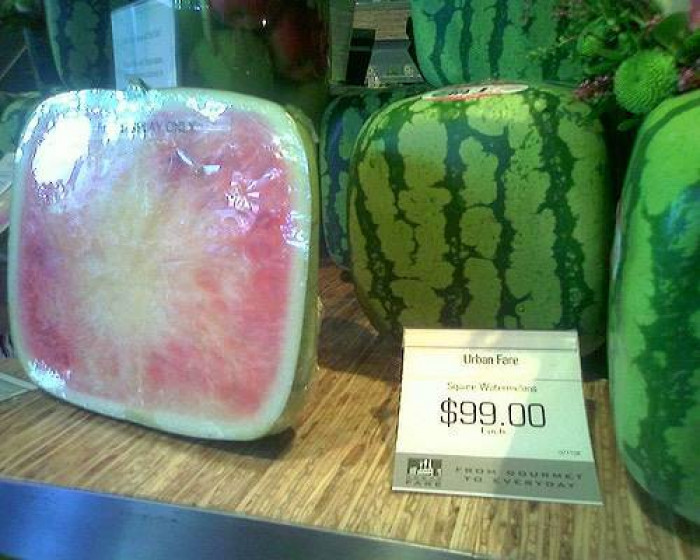 Who is their price strategist?

6. I wonder when he realized he was missing a leg. 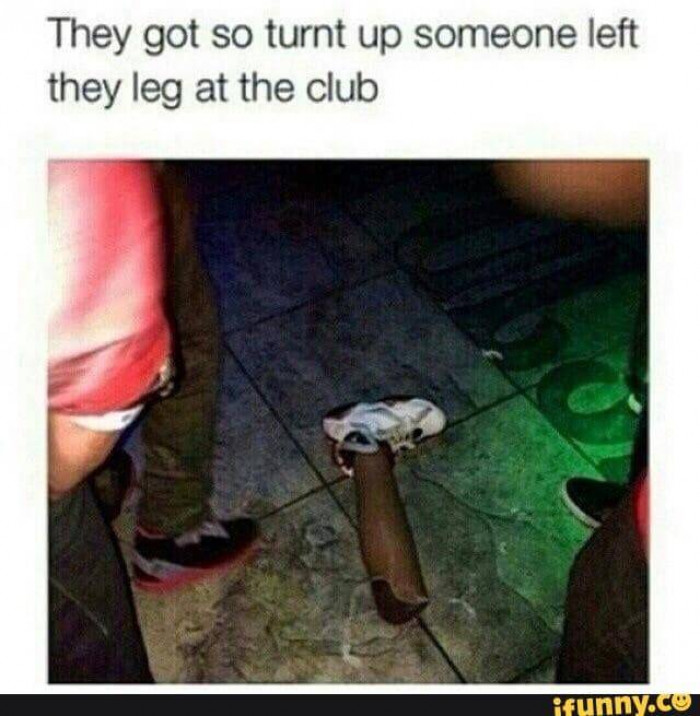 I am more worried about those sneakers, they look so good. 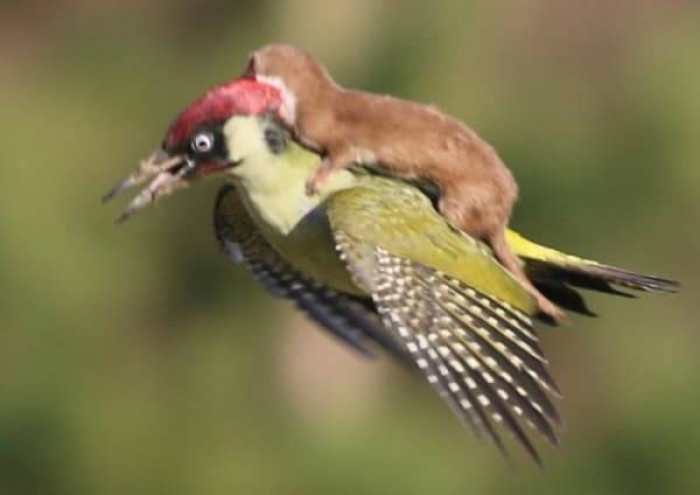 8. Uncle Tommy on a ride out on a nice sunny morning. 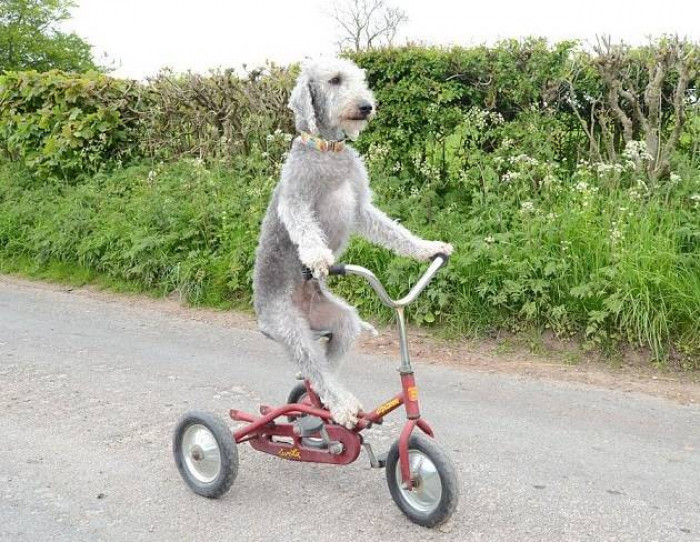 That dog looks so cute.

Wow, these moments are really hilarious and to be fair, no one would have believed these unless there was a picture proof so kudos to these people for capturing this hilarity for us. How do you guys like it so far?

Scroll down below to continue seeing more unexpected moments captured on camera. 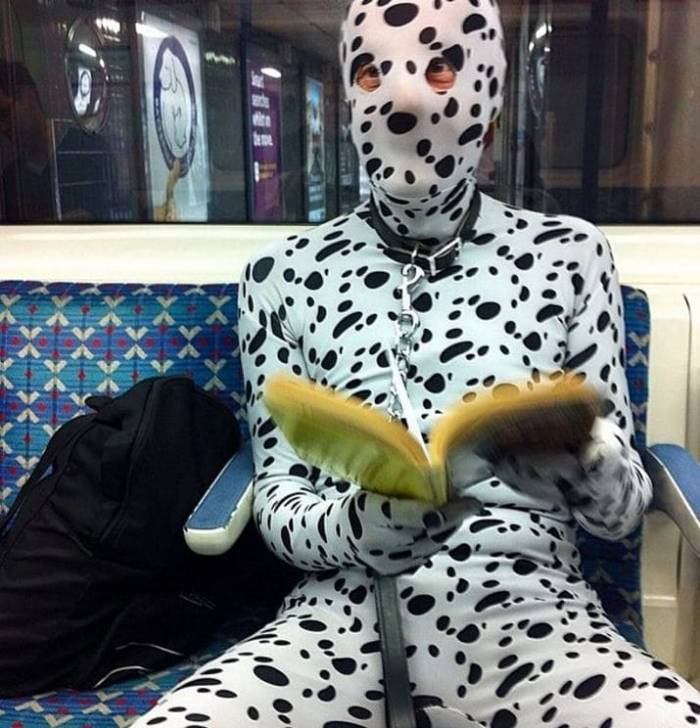 10. Keep the beer up and balanced for 30 seconds and you get it for free. 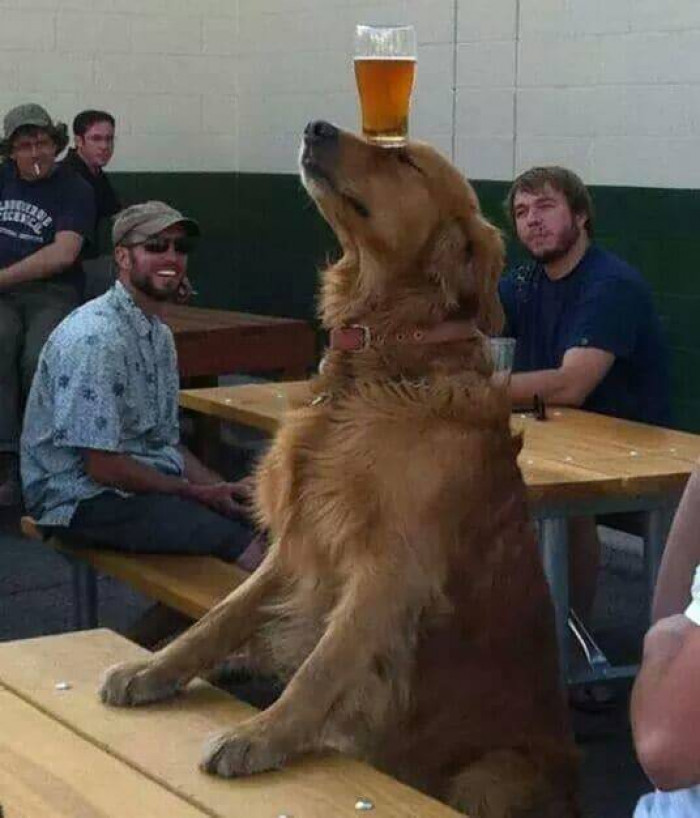 Anything for a free drink.

11. My guy just applied Monopoly in real life. I would’ve let him go if I was the officer. 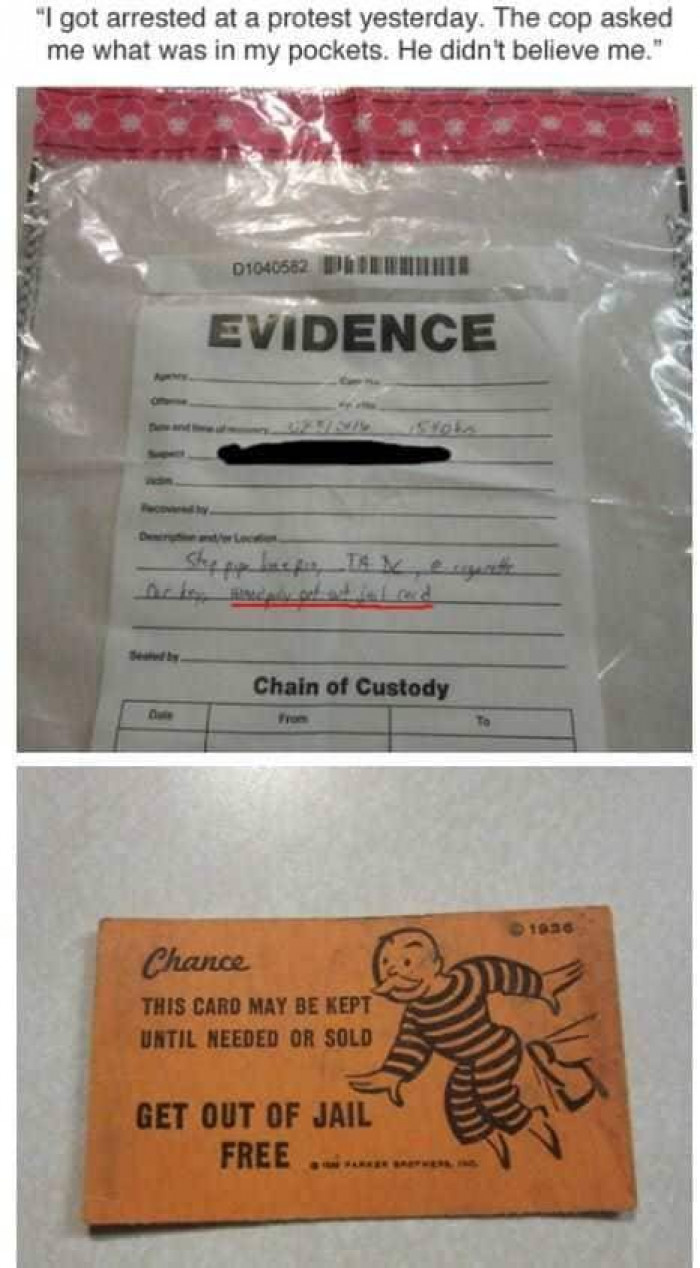 12. Just a casual picture of a fox taking public transport to somewhere. 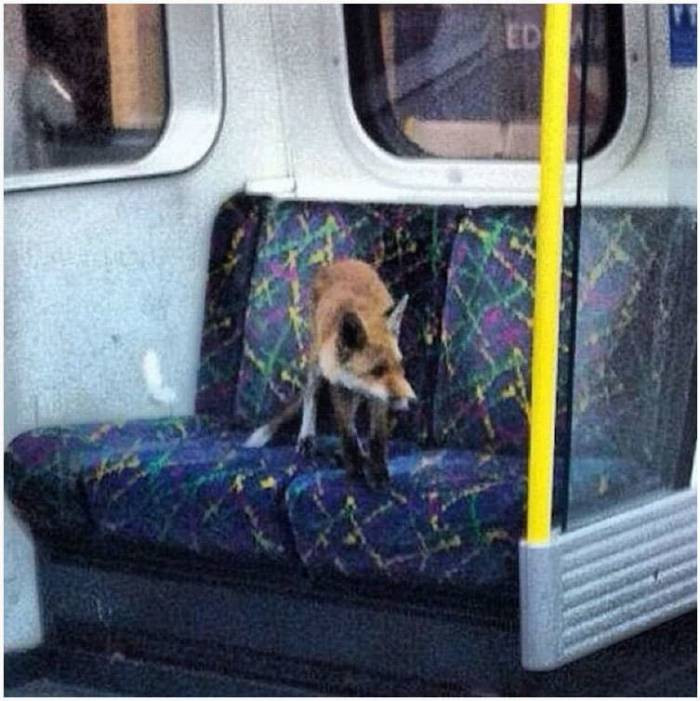 13. Woah! That is a proper spot. Her boyfriend probably cheated on her.

14. How could leave a gold AK behind, I misplaced my gold ring and almost had a heart attack. 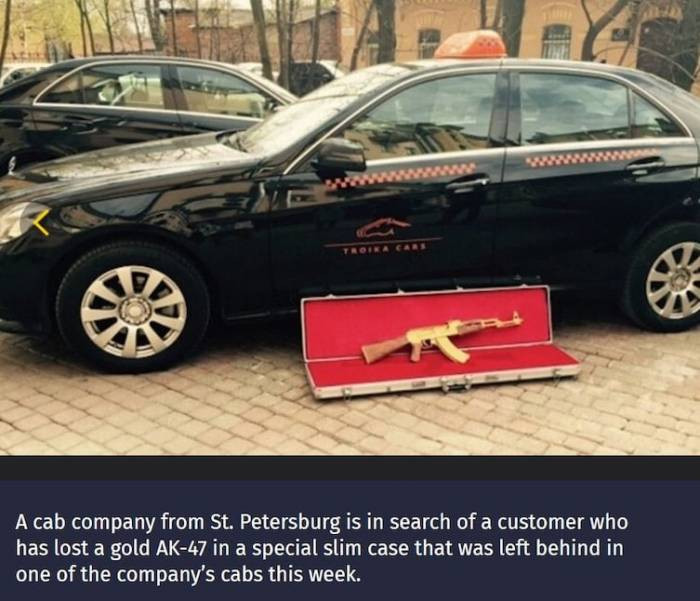 15. That car must be really drunk to get up there. 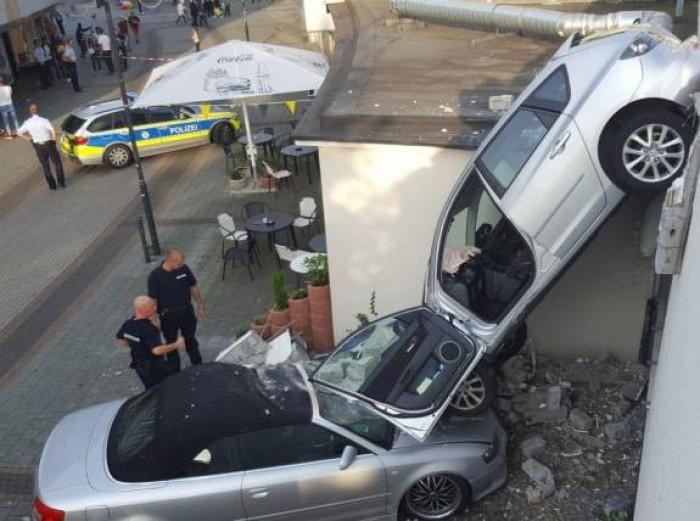 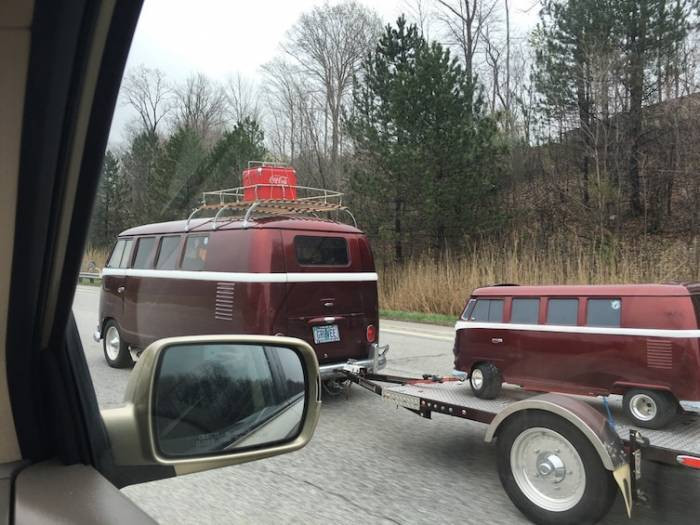 Lowkey want to always be on the lookout for such randomness. We’ve got much more to explore.