Dealing with customers is not an easy job.

Every customer service representative has horror stories that they can share about their experiences. Knowing this we still get angry at the service from time to time and take our anger on the poor customer service support. It isn’t like they are the ones providing the service. So knowing this I am 100% behind this guy posing as customer support and trolling the heck of unsuspecting people.

While in any other circumstance trolling is just not cool and can ruin people’s day, this is just harmless fun. And many people are taking joy in the little things because of the quarantine we are stuck in.

I am sure you have already heard of Wesley Metcalfe or perhaps by the more well-known name The Amazing Troll-Man. And he does exactly what his name represents and quite skillfully I might add. So scroll on below and take a look at some of his greatest ‘accomplishments’.

#1 I can’t really understand what this person is saying. Is this a new language? 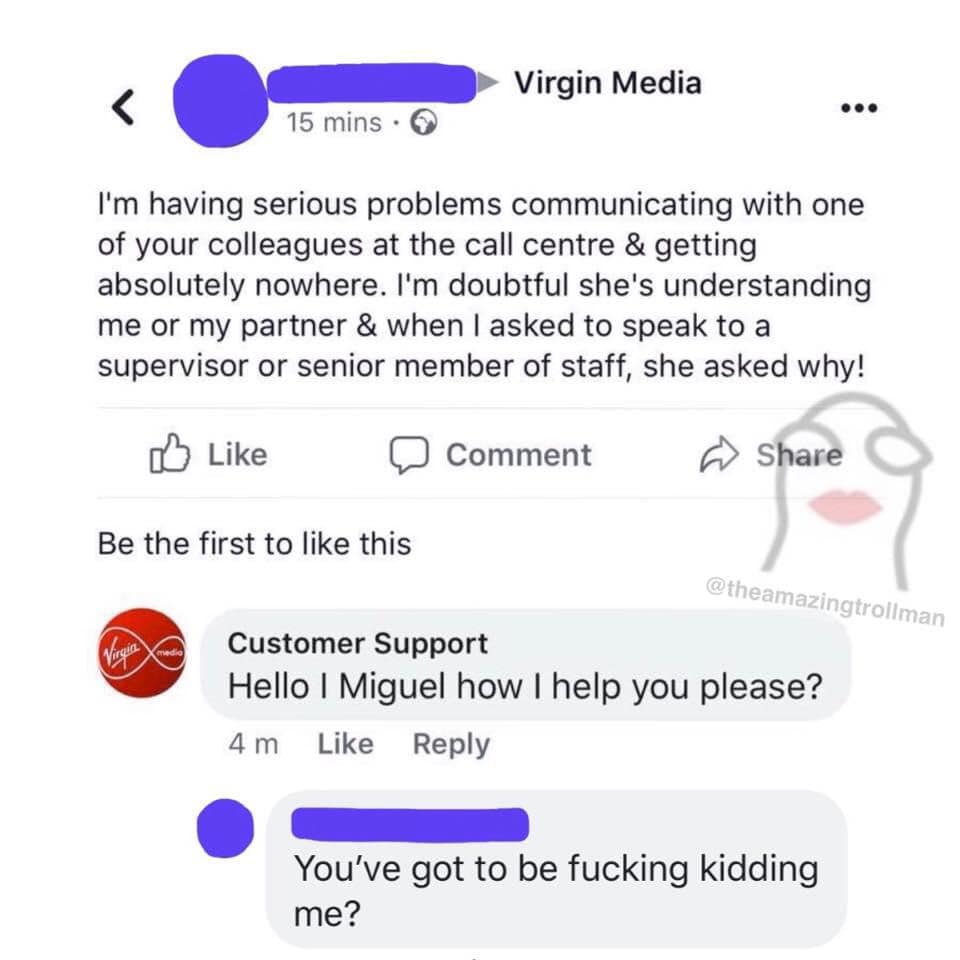 #2 Honestly, that is a bit much for a glorified piece of paper. 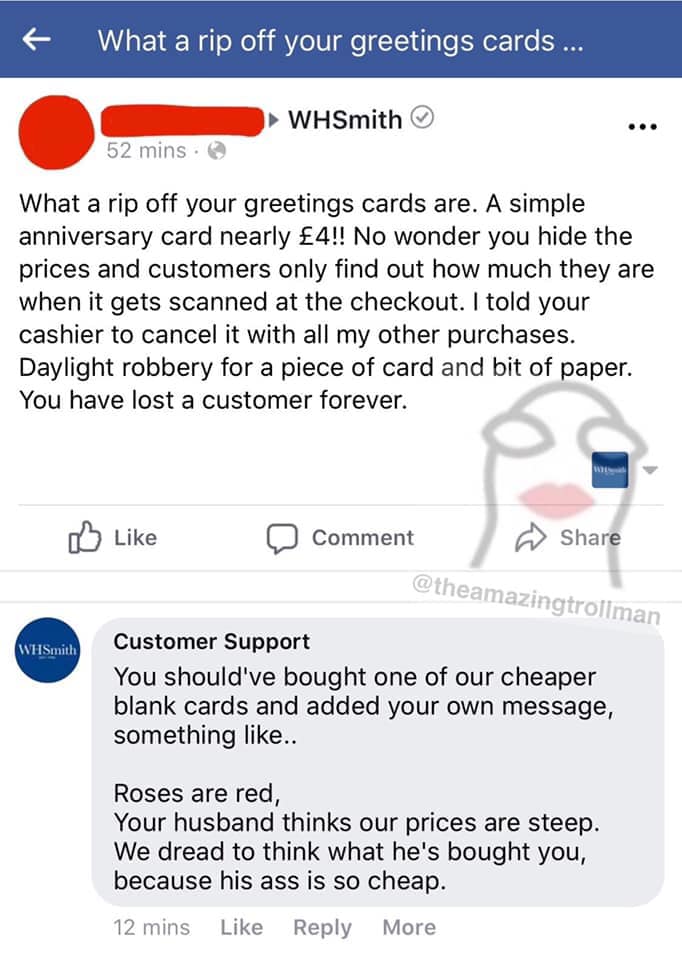 #3 Doesn’t this guy understand that even paid membership can’t ‘beautify’ that personality of his? 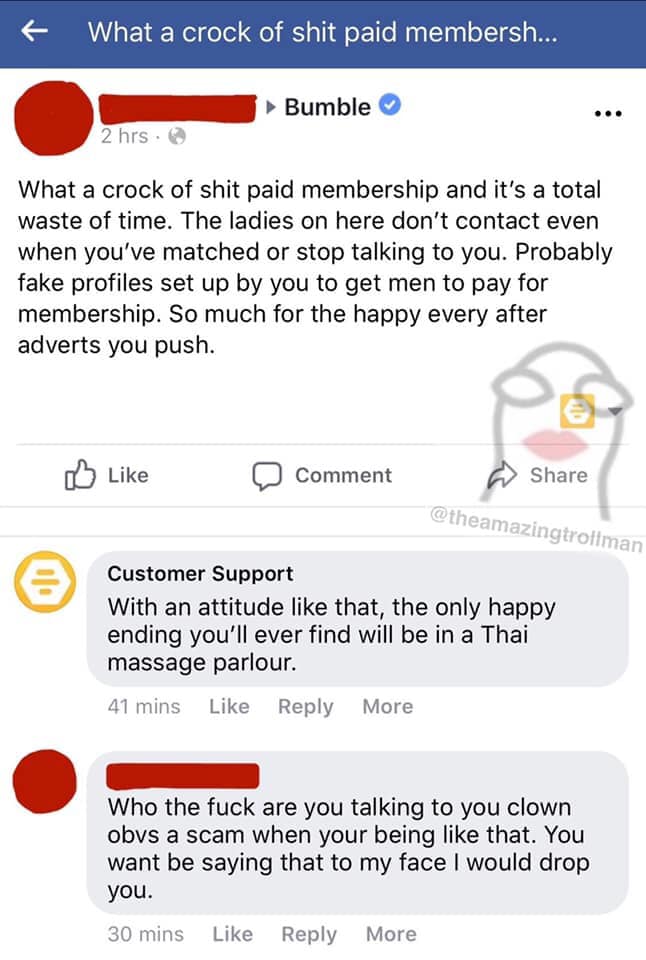 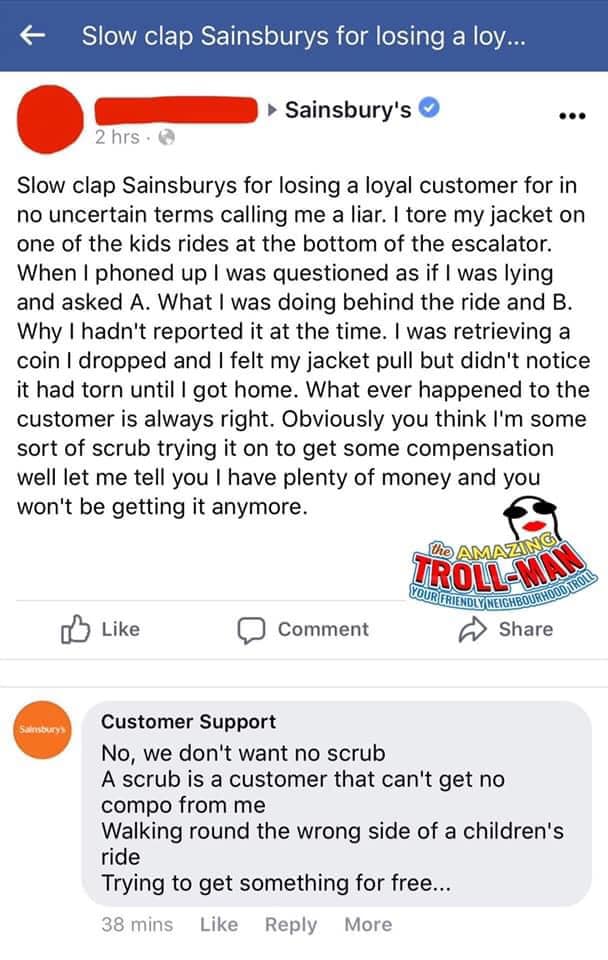 #5 That is a very valid question. Why was he rubbing his shoes? 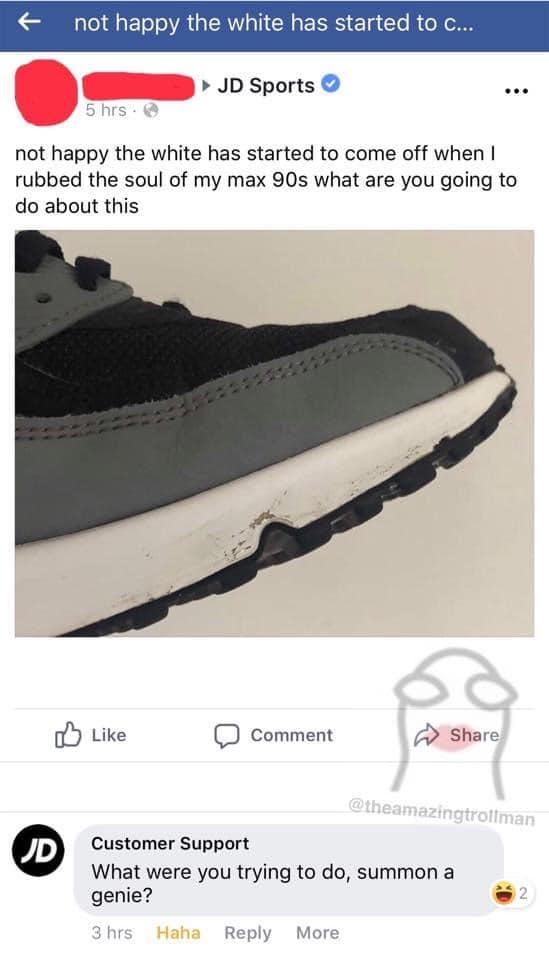 #6 Okay, you just don’t talk like that to the long lost brother of Winchesters. 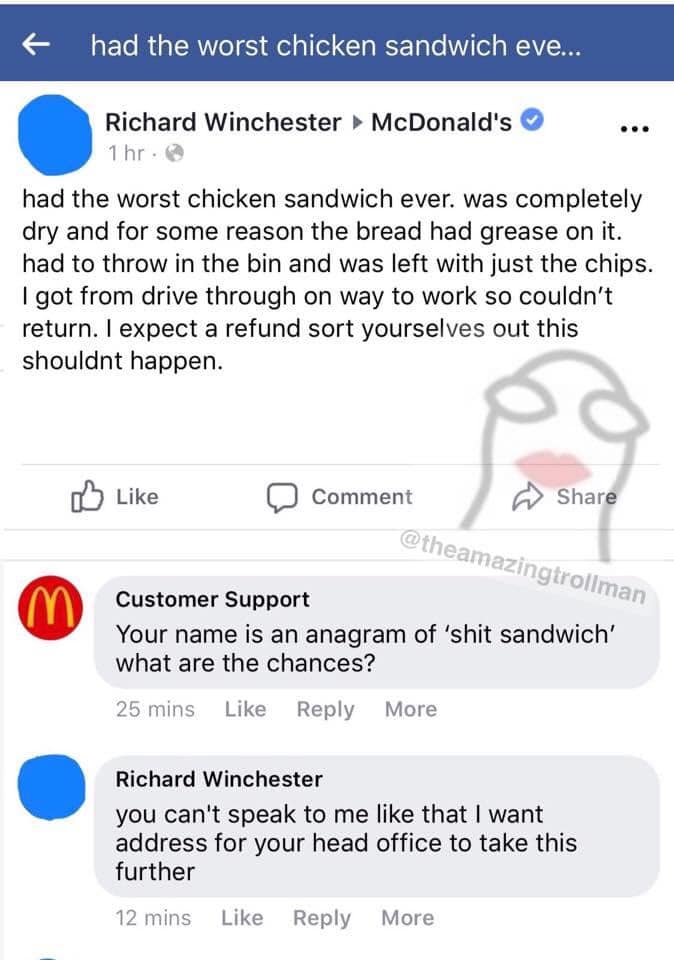 #7 At least it was only balls. 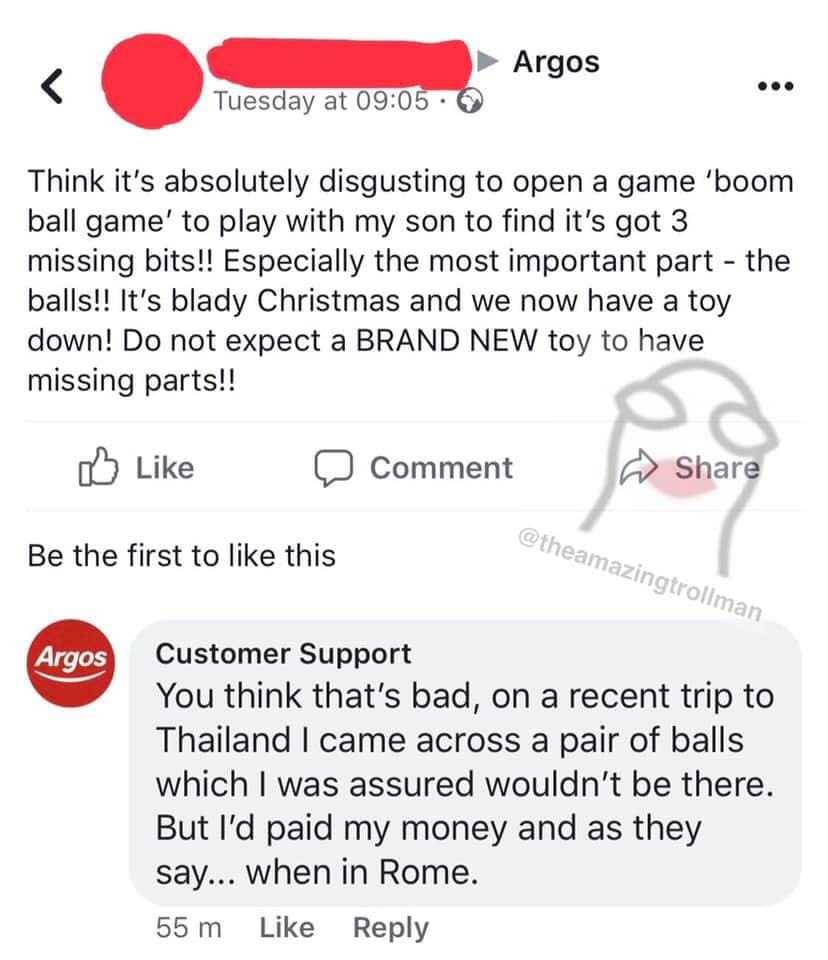 #8 And this guy thought that have a stage name Max Hold was a good idea? 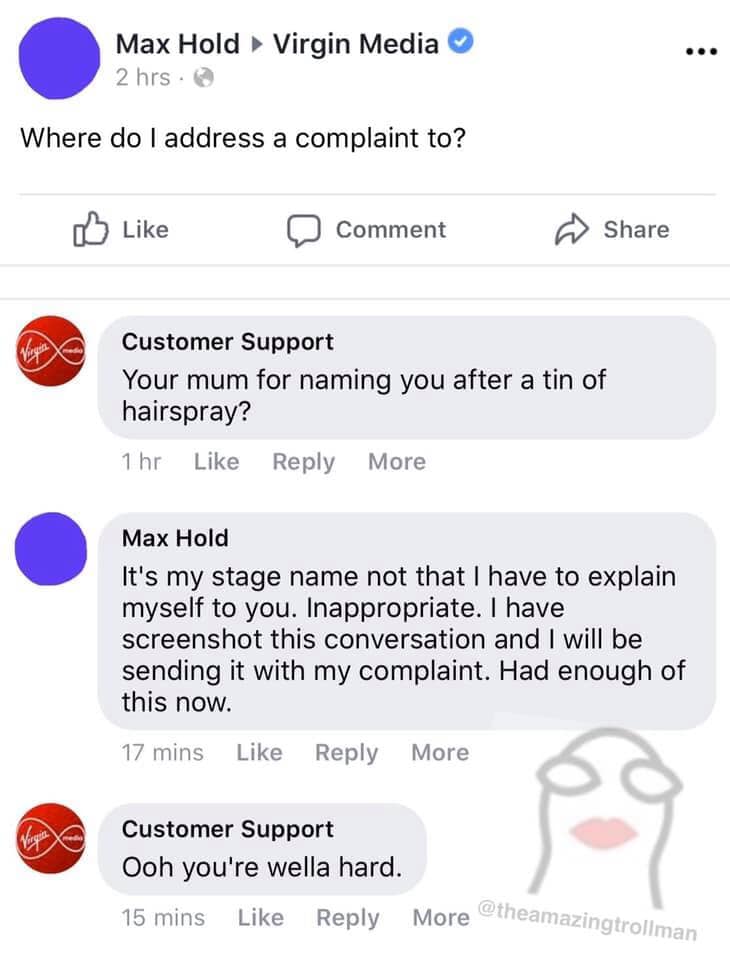 Now, we would never recommend that everyone goes on trolling other people. But you have to admit that this guy is a genius. He doesn’t just annoy people, he annoys them perfectly. I’m just surprised people get so angry. It’s obvious he is just having fun.

#9 It’s hilarious that the guy is actually considering believing this. 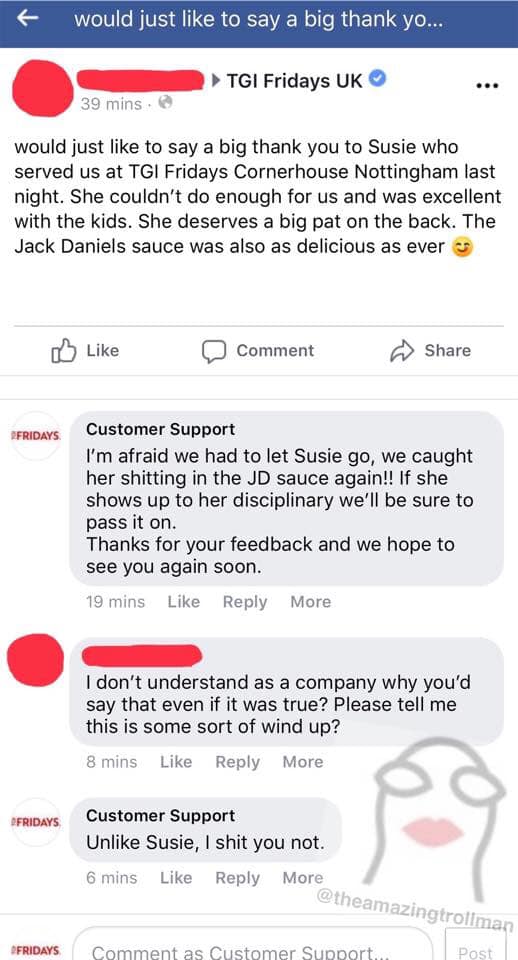 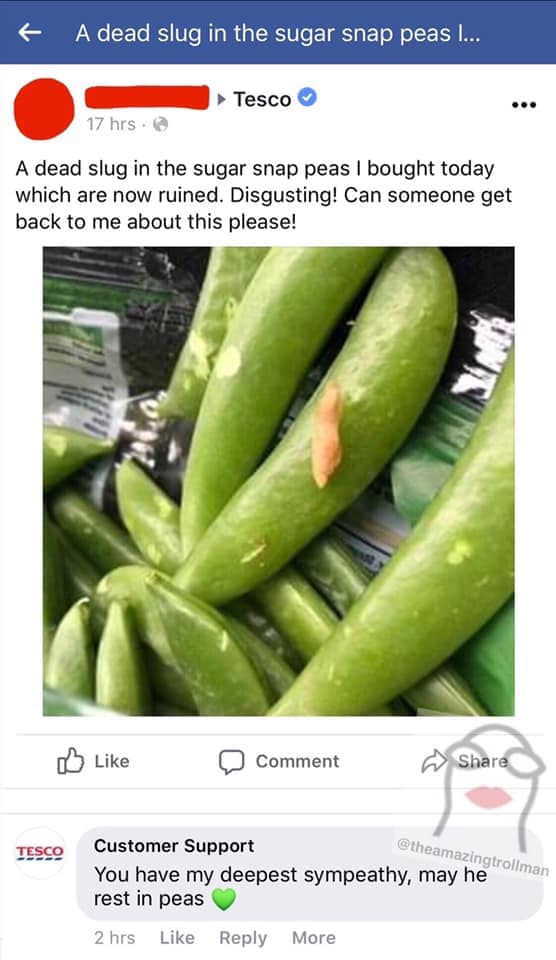 #11 Gambling on such a thing never works out…… for anyone. 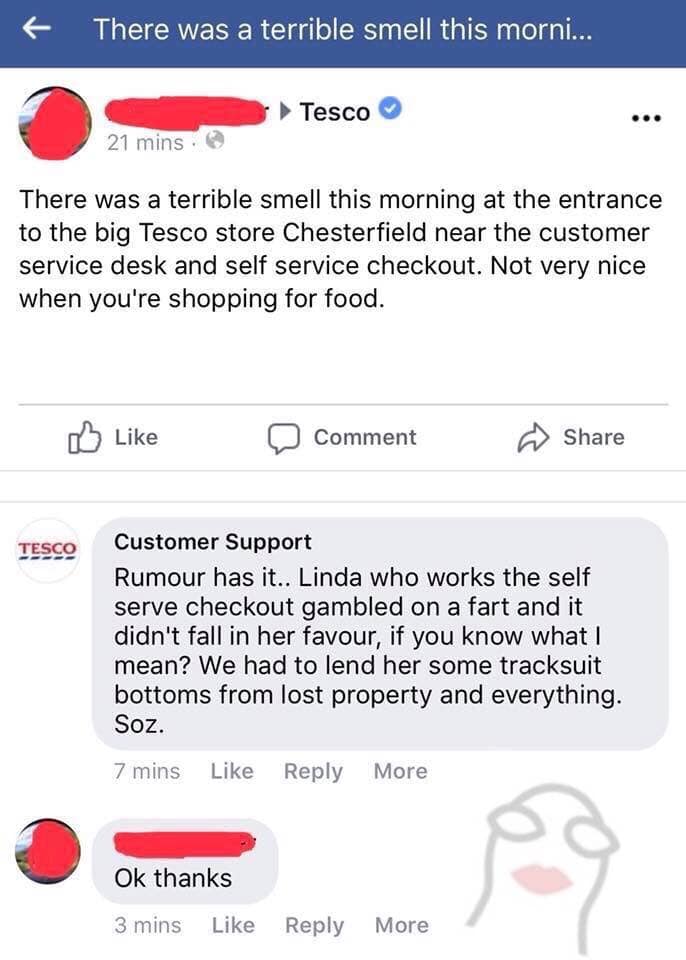 #12 A bag for life with a broken handle. 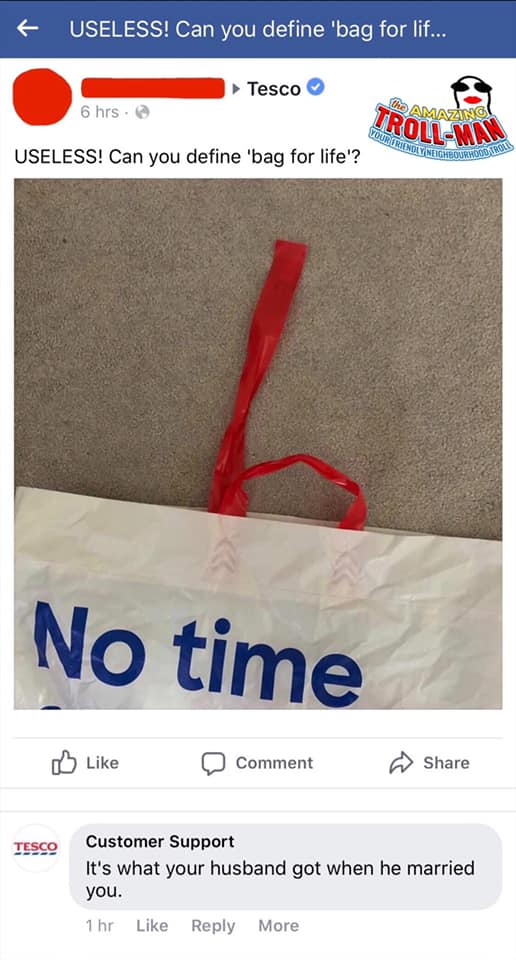 What do you think of his trolling? Do you think he takes it a bit too far or not far enough? Comment down below and let us know.