Here’s how to deal with all your “kids” when you want to go out on a date night.

Workaholics who have been striving really hard to secure a future for their upcoming generations would know how hard it often gets to make time. Now, this can be related to anything. Make time out to pursue some hobby. to rest, to give time to yourself, to your family, or your significant other. There are often circumstances where husband and wife get so busy handling their own tasks, chores, and careers that they find it really hard to make time for each other. The individual and mutual stress levels rise and that often results in mini-fights between the two every now and then. This is the time when you really need to squeeze in a date night. Just go out somewhere you like, together as one, and watch all the stresses go. Now this in case of parents can get a little tricky but naturally, you would hire a babysitter and all goes well, you enjoy a nice night with your partner and stress levels return back to normal.

But for Twitter user TwistedDoodles, things weren’t as natural as they normally are. Her main concern going on a movie night with her husband wasn’t the kids, the kids were easy to manage, it was their floof, their cat.

So instead of directly informing only their babysitter about the cat and how they would have to take care of it as well, TwistedDoodles decided to create a rather visually appealing note that contained instructions regarding cat-sitting. The notes were absolutely amazing but also very hilarious so the Twitter user decided to make a most out of it and shared them on Twitter.

Scroll down below to get yourself in a spiral of laughter!

She decided it would be fun to share the news about the date night with the world. It was a great decision. 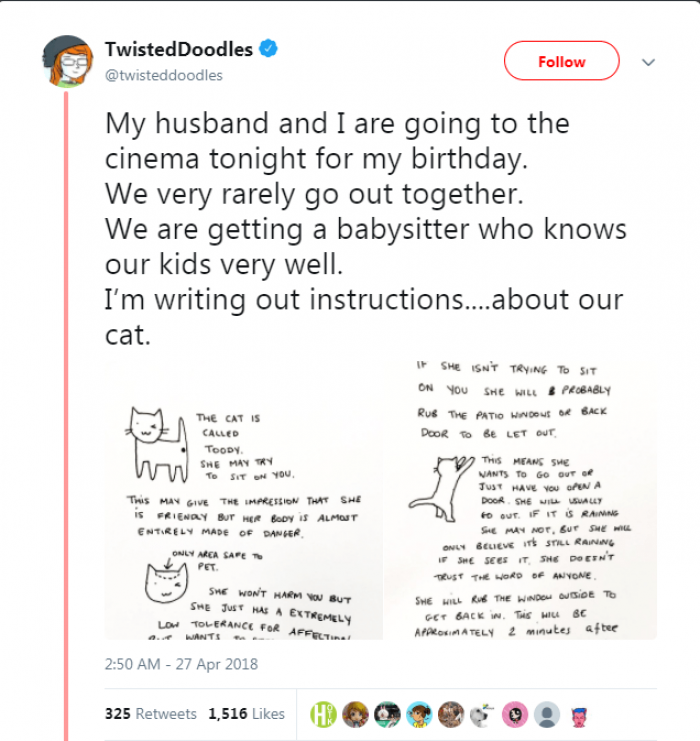 But the Tweet wasn’t just about informing everyone about their movie date night which the user was absolutely excited about. The post also contained an attachment. A very hysterical yet perfect attachment.

They left a whole instruction manual regarding cat-sitting which was really fun and visually cute.

So we now know it’s Miss. Toddy and she often likes to sit on people.

A very important instruction regarding petting Toddy as cats have a very free will and anything out of their comfort zone can get problematic for everyone around. 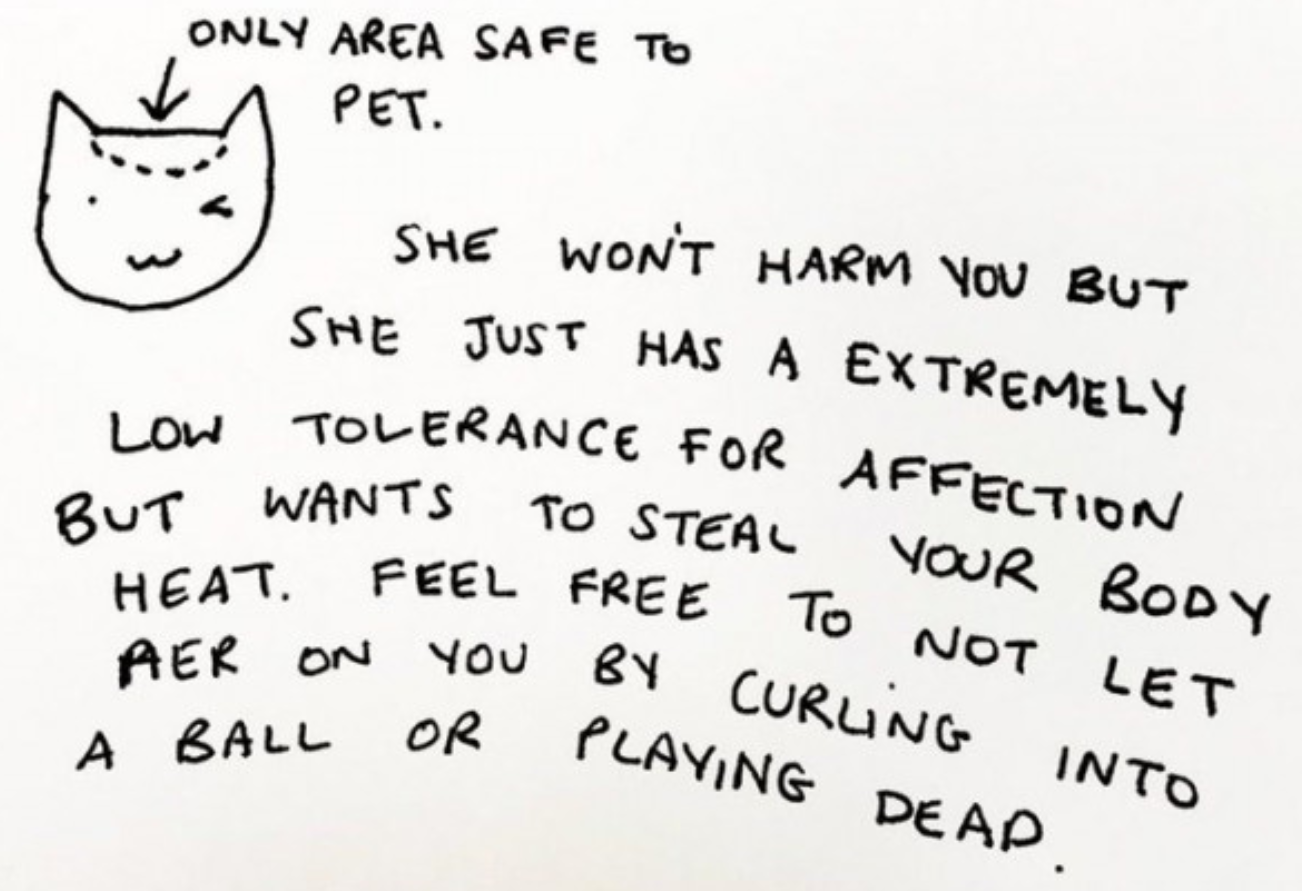 All the right signs and signals were put into the manual. Oh and a point to be noted, she does not trust the word of mouth.

“Rub the patio”, you can’t really get more specific than that. 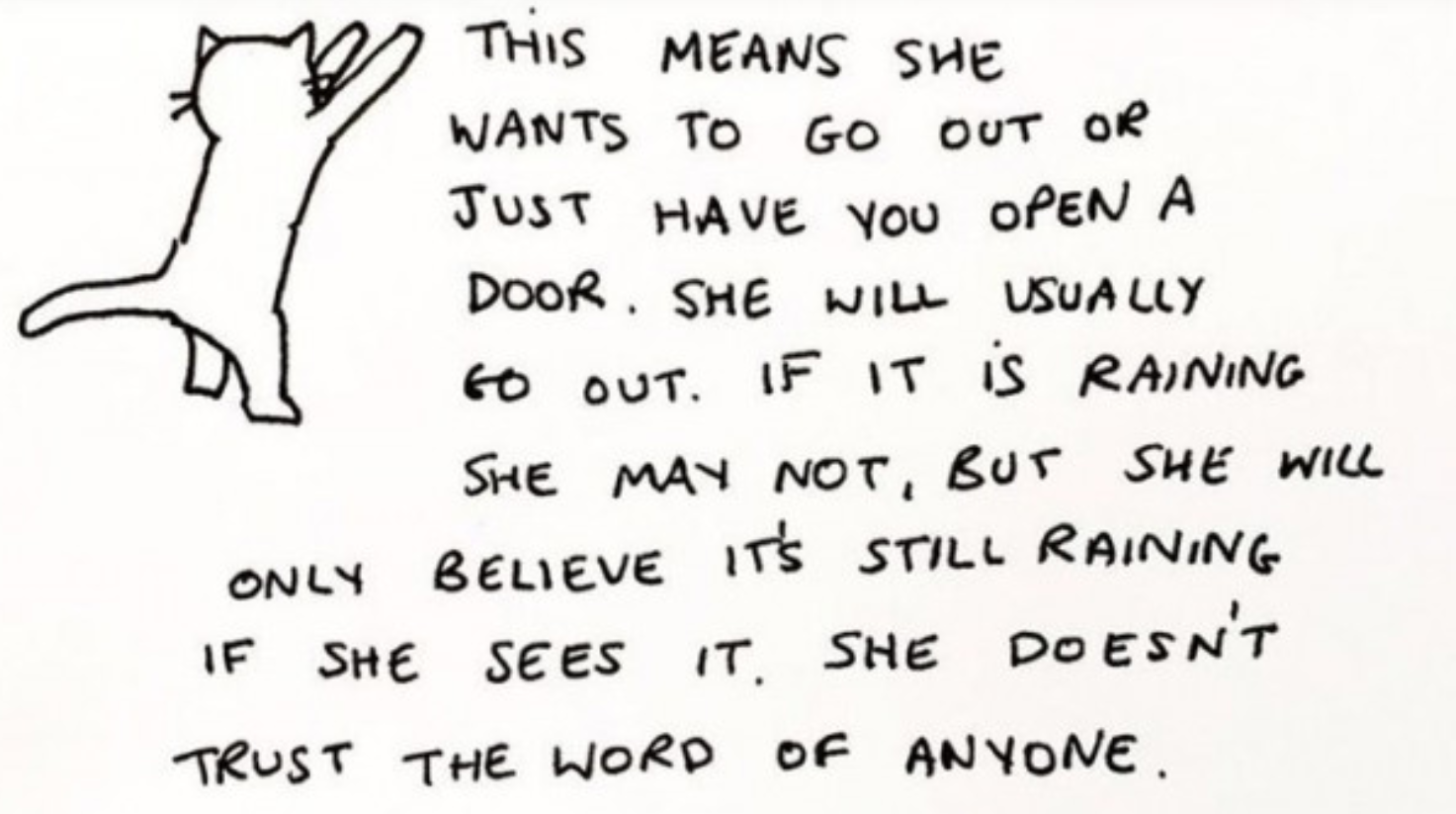 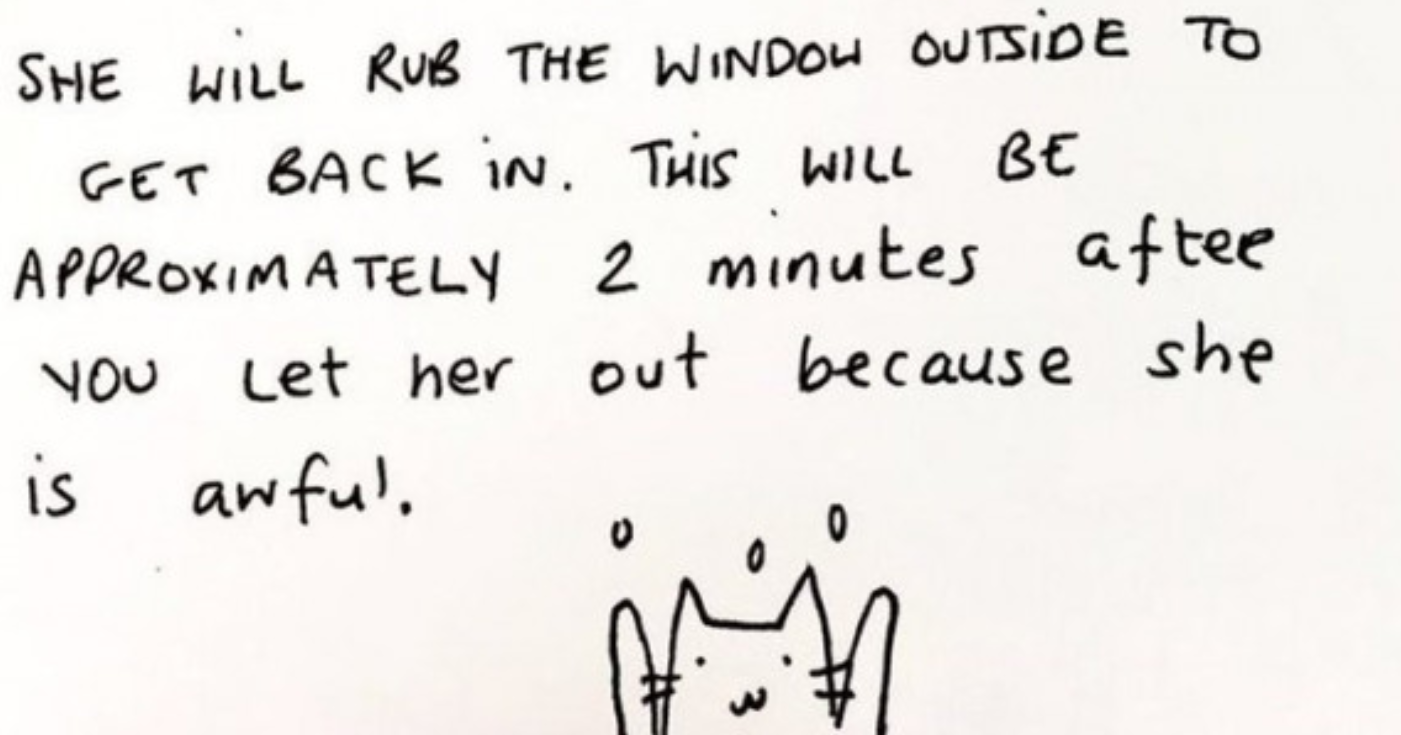 Here’s Toddy who is referred to as the “annoying a$$hole” by her owner. 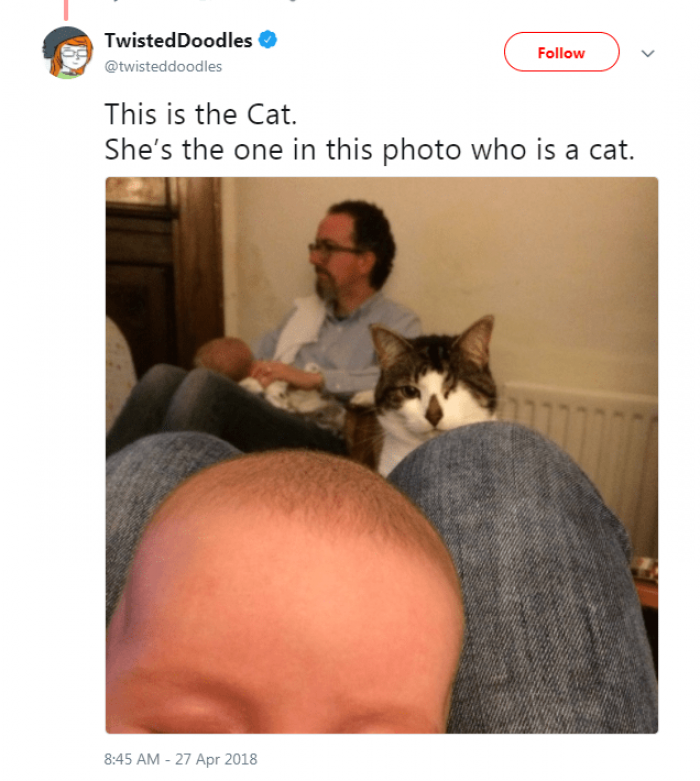 All the instructions that we just went through suddenly feel so damn accurate and correct after looking at the cat.

The user also posted an update to let everyone know that the instructions weren’t for the babysitter to cat-sit but they were a disclaimer in order to deal with the cat.

And guess what, the things didn’t o south at all for the babysitter. The cat fully approved them. 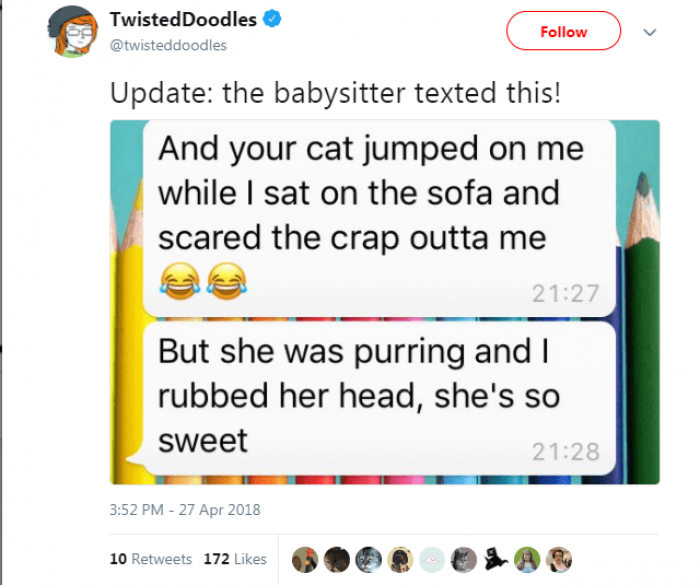 The Twitter community absolutely enjoyed the whole thing. Here are some of the responses:

Some took it up as a really nice strategy to inform your babysitter about your pet animal, especially if it is a cat. 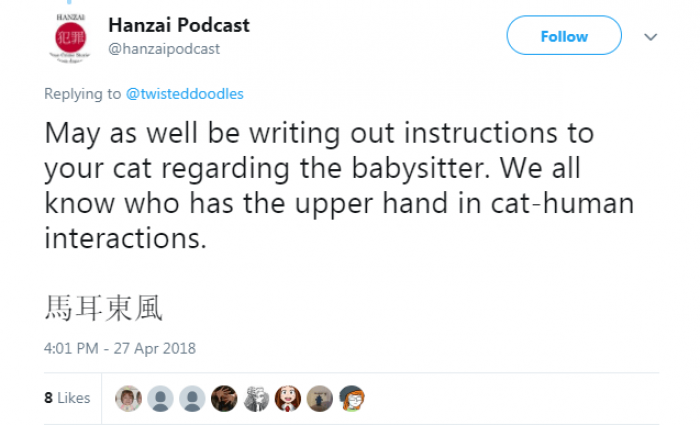 While the others were in awe of how accurately those instructions were put together.

What do you guys think about this one? Share your thoughts and opinions in the comments section down below.