Let’s be real here, no one likes to go to a doctor.

From the elderly to toddlers, I have no idea what it is about the doctors that we just want to avoid them at all costs. I have seen older people trying to avoid them by saying stuff like “Oh no, I have a better remedy than my grandfather told me”. And the little ones just start crying on top of their lungs when they get a hint they are being taken to the doctor. My father used to say, if you go to the doctor for a headache, they will conduct hundreds of tests only to tell you that you just need sleep. How does one sleep after receiving such a heavy bill for those tests? So I have explained to you the case of humans of all ages and all of them prefer avoiding doctors.

And the case is very same for animals too. When a pet gets a hint that they are being taken to the vet that day, they will start panicking and will try to do anything in their power to delay the program. If we look at things from a veterinary doctor’s perspective, his job is way harder than a human doctor’s job is. See, there is an obvious language barrier between humans and animals which makes dialogue impossible so they can’t just come in and explain what’s wrong with them, so some testing and checkup have to be put in place to diagnose the problem. But they are naturally compensated for this difficulty because they are dealing with pet animals and animals are the cutest creatures in the world. Imagine a doctor working super hard but is dealing with pets so that stress goes away as soon as it comes in.

Today we are going to look at some pics of pets at the doctor’s that proves they are the cutest patients in the whole world. 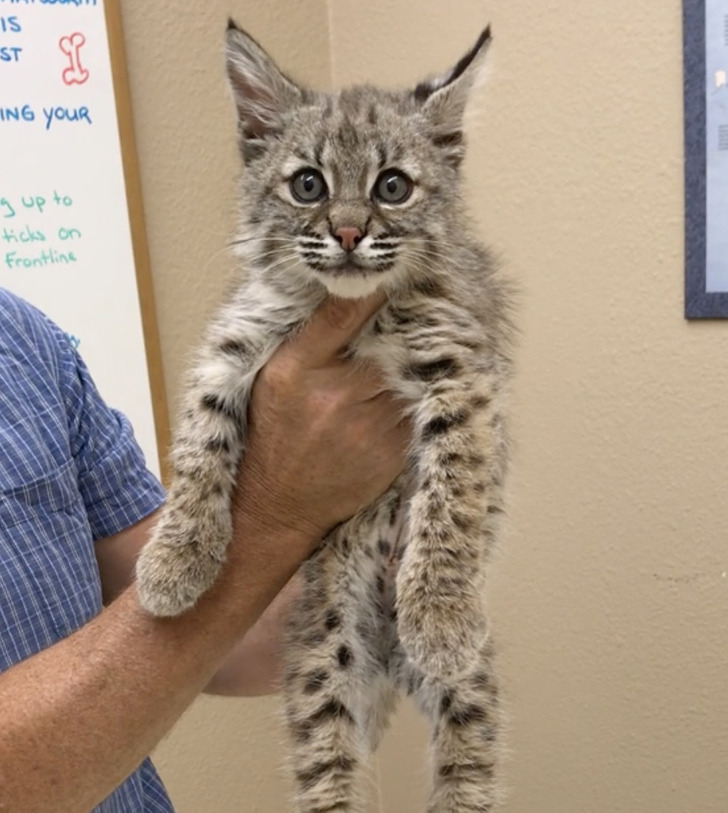 2. This cat is chilling adorably on her vet as he fills out her forms for her. 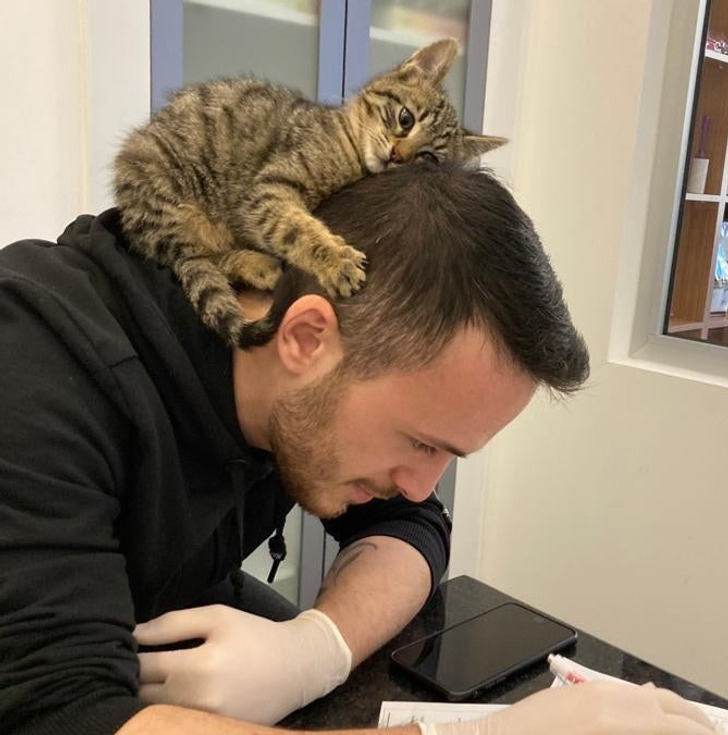 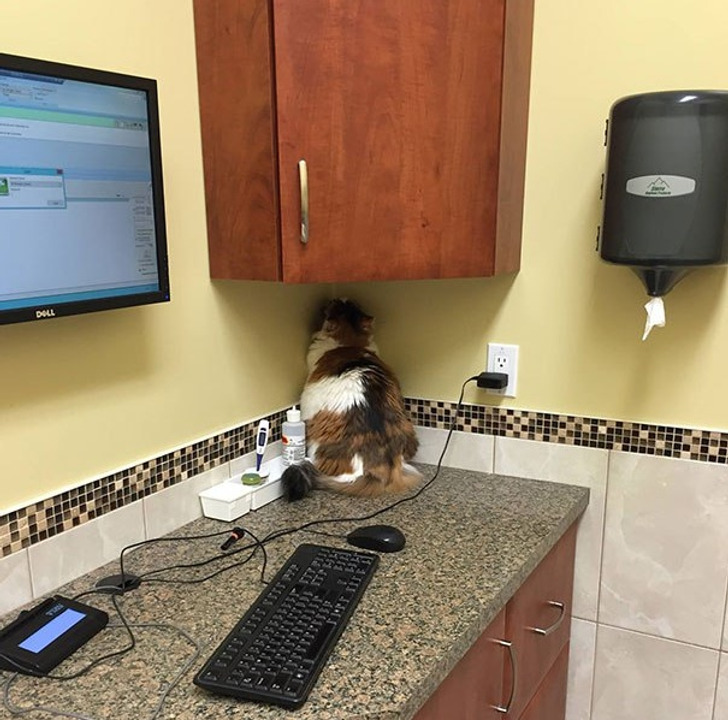 4. “My girlfriend is a veterinarian. This is how I found her today after last night’s overnight shift.” 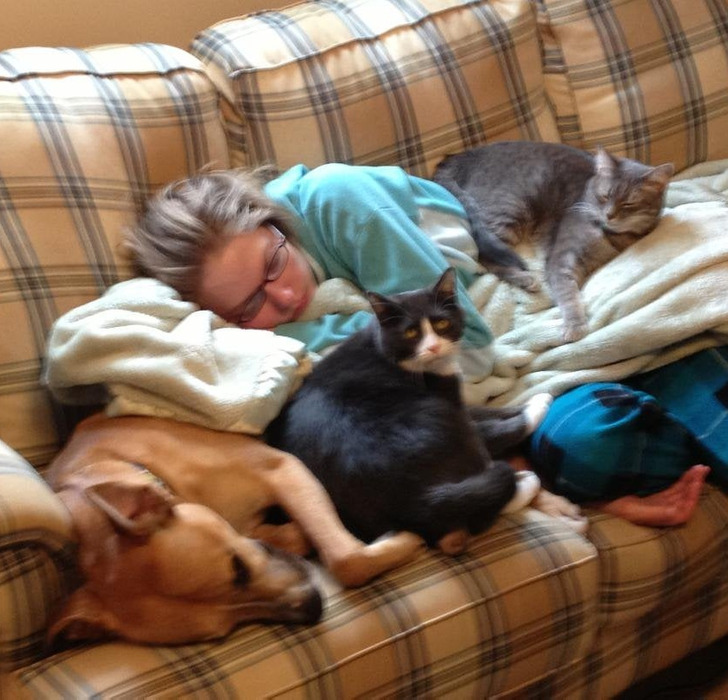 5. “Our vet clinic is closed on the weekend and this cutie probably can’t reply.” 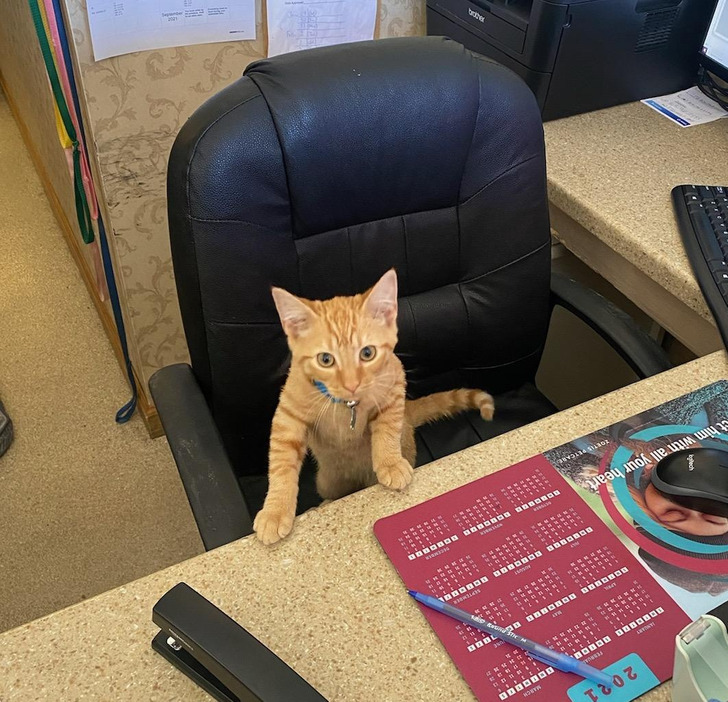 6. “This is a VIP guest at our clinic. He always gets the best room when he comes.” 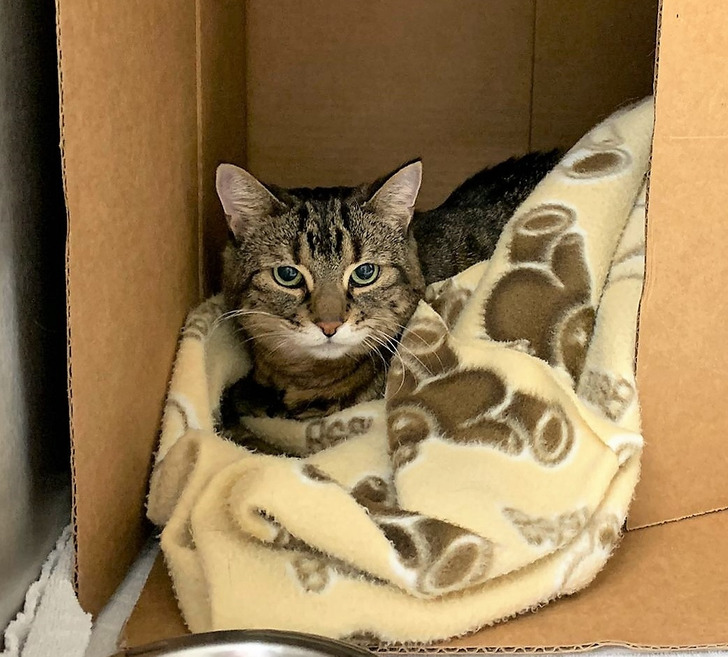 7. “My mom, a veterinarian, just sent me a picture of one of her new patients.” 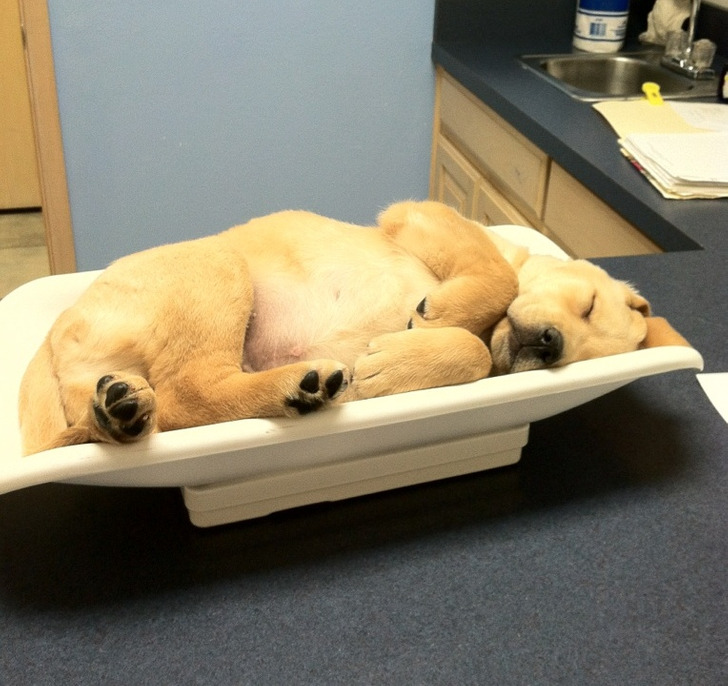 8. “I’ve been a veterinarian for 10 years. This is the first dinosaur I’ve worked on.” 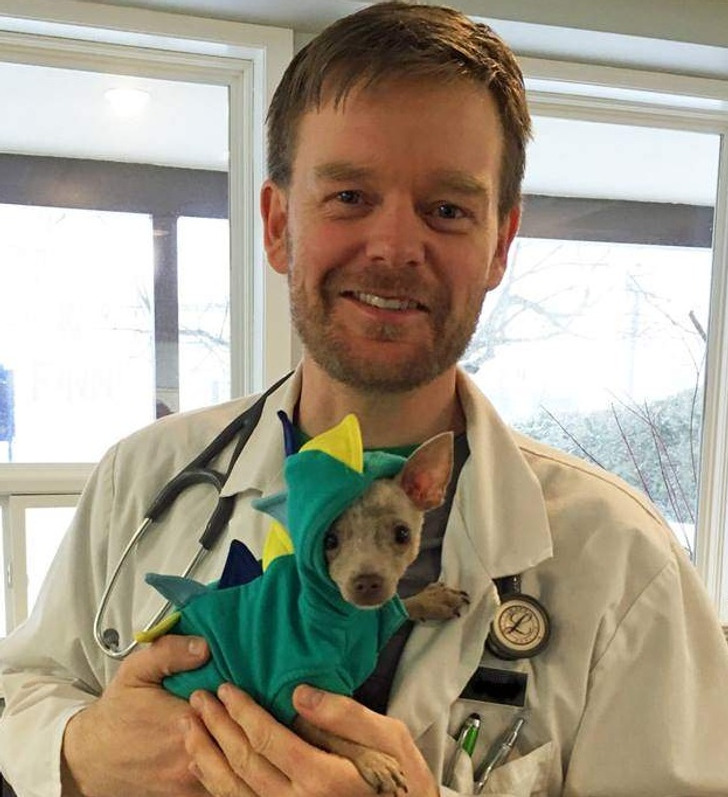 I swear animals are proper cartoons. Just look at them taking care of all departments even when they are hesitant to be at the vet’s clinic. They are unintentionally sending cute vibes to everyone and even their doctors as well. There is no way these doctors would ever get bored on duty but they surely are doing an amazing job protecting our cuties from potential medical issues. We need these pets happy and healthy at all costs because they are our source of happiness, joy, and a stress free livfe.

Let’s look at some more pets being super cute at the vet. Scroll down to continue.

9. “My girlfriend’s a veterinarian and sent me this.” 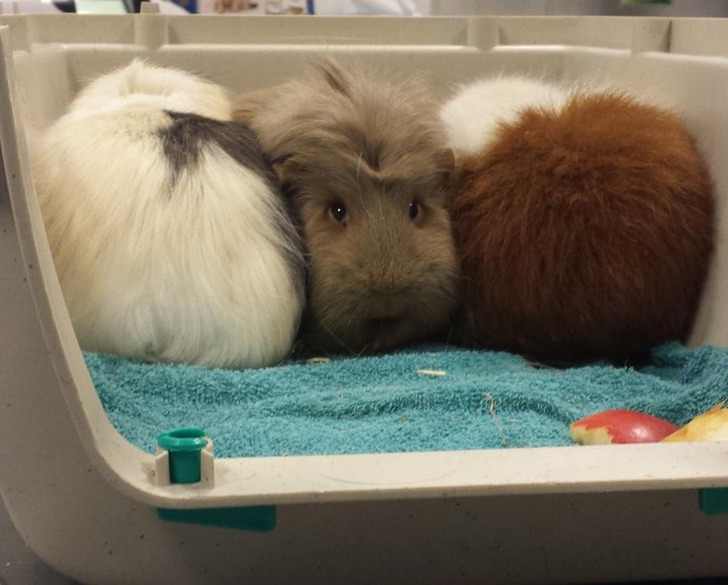 10. “The cat didn’t like the clinic, so she decided to hide her head in the trash hole.” 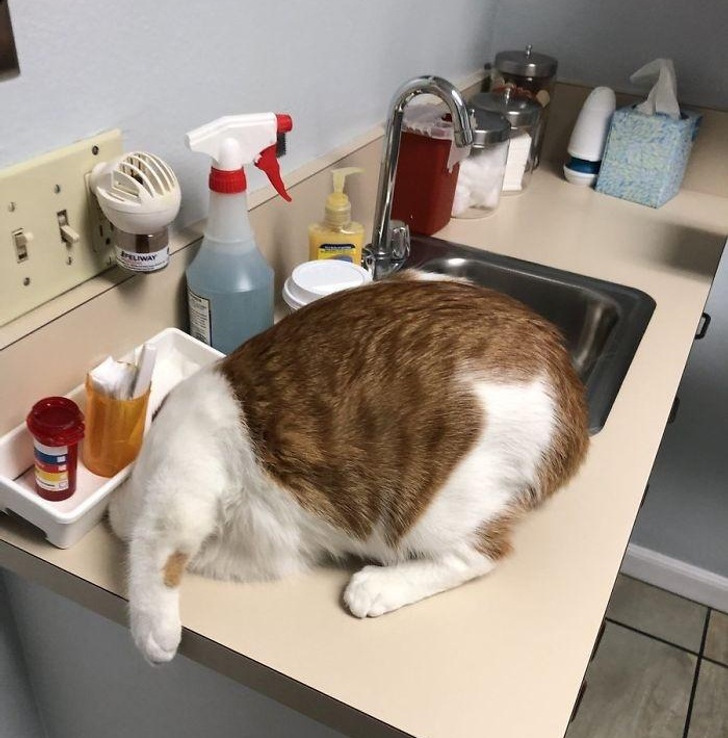 11. There is no way a veterinary doctor gets bored at their job. 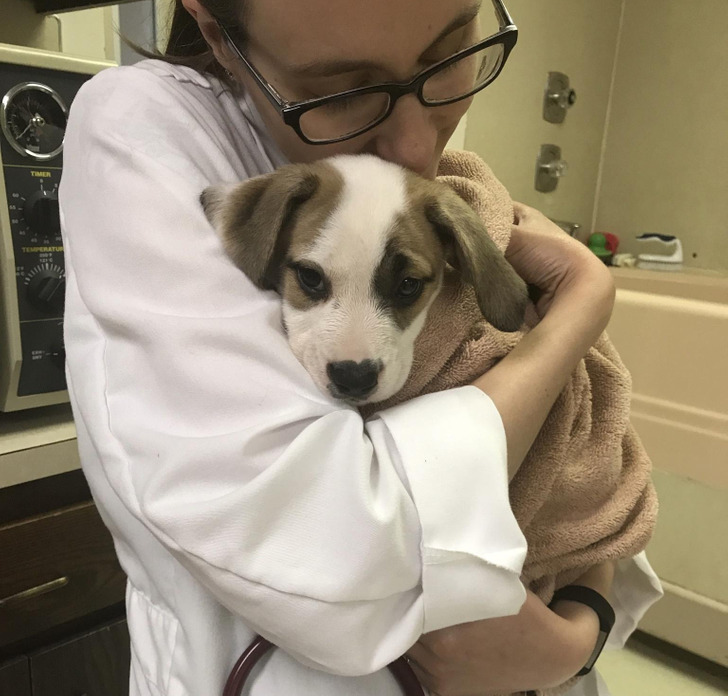 12. Little one fits right in the doctor’s pocket. 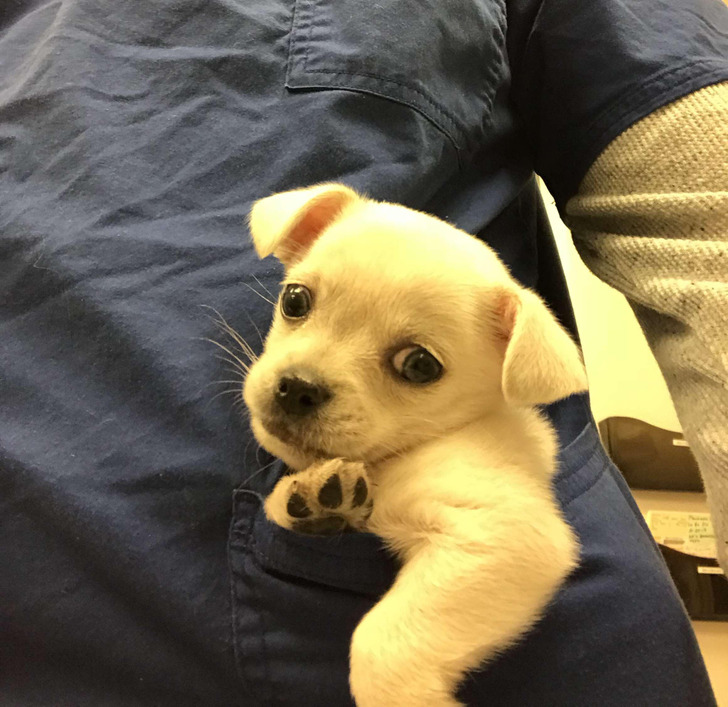 13. “The vet put a warning on my dog’s medicine for him to not operate heavy machinery or drive while affected.” 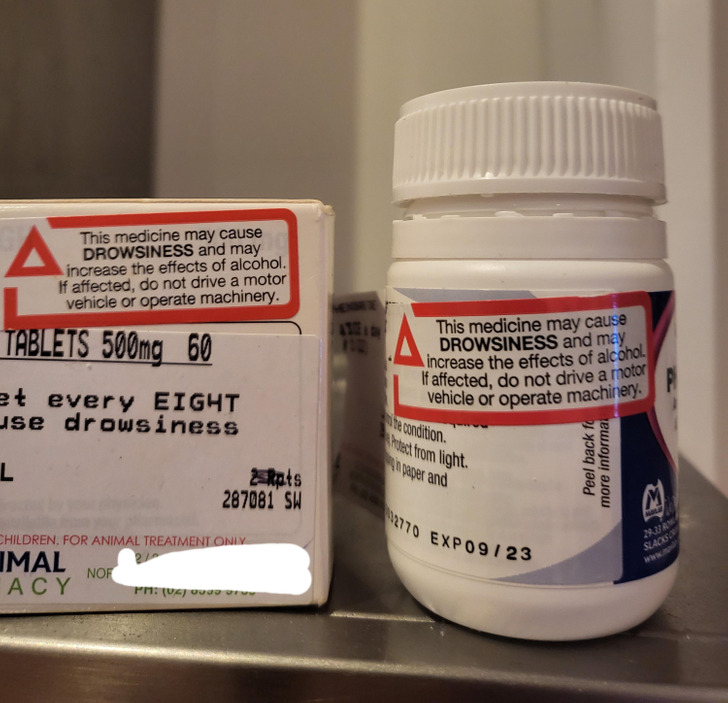 14. “This cat’s eyes after being given meds at the vet” 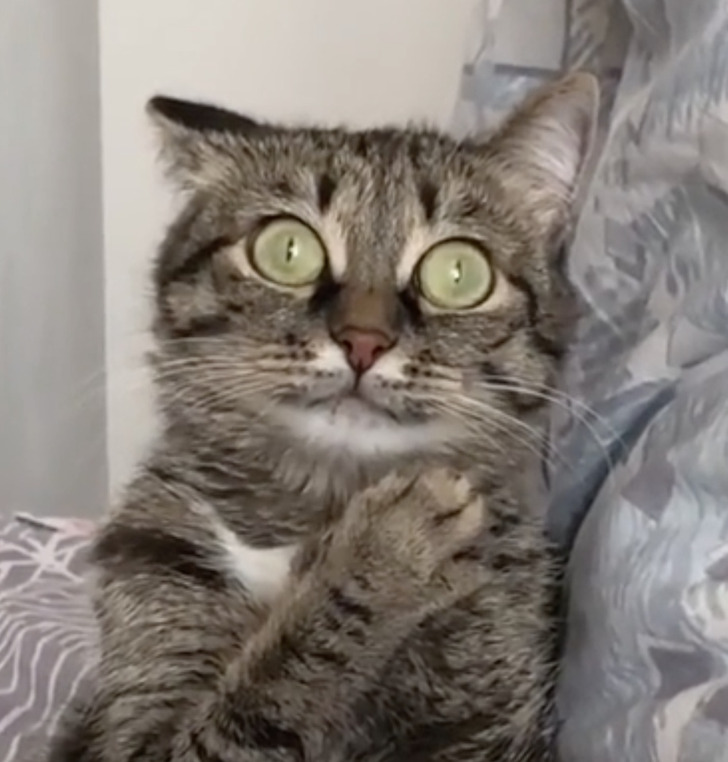 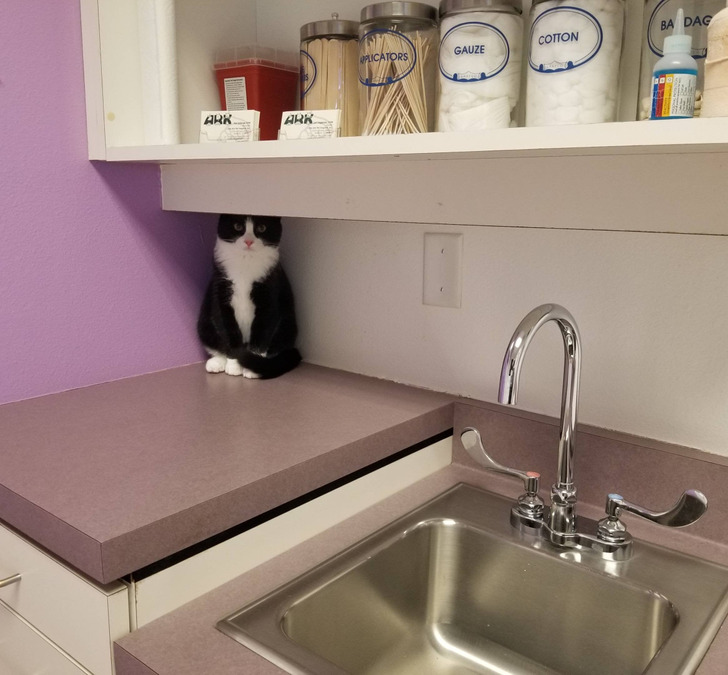 16. “My cat before and after taking him to vet for a regular checkup. Do you see a difference?” 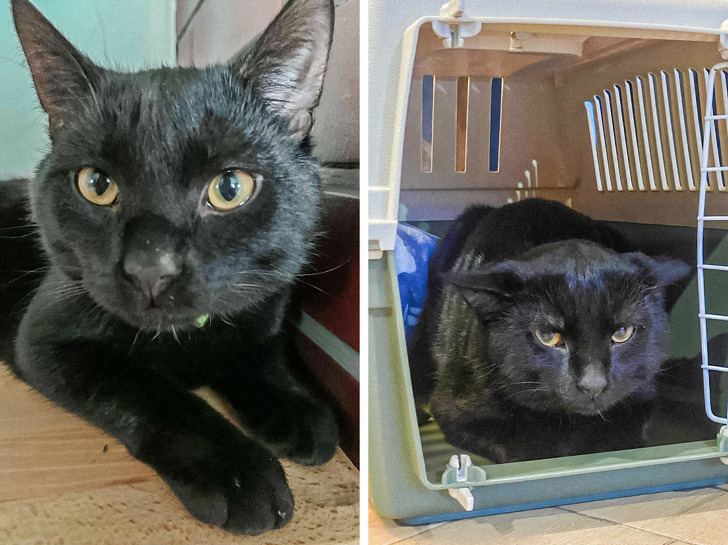 So, what do you guys say? Do pets make better patients than us?