Ever wonder what rating your dog would get if your dog was rated? Probably a full ten out of ten, right? Wrong. Because there’s this actual, semi-official Twitter account that does exactly that. The only reason I say they’re semi-official is that these ratings don’t actually qualify your upper for something at all, it’s just a thing that your puppy now is. In fact, they are so popular, they have almost 9 million followers on Twitter.

This account, called WeRateDogs, is absolutely infamous for doing what they do. Sometimes, they even disregard a dog submission if the dog looks like… Say, a scoop of Oreo ice cream, or golden fluffs, or something else like that. Either way, the internet is a fan, and we’re a fan, and if you wanted to get a gauge for the competition your puppy has on that dog rating account, look no further. We’ve got all the ones here, and they’re all way higher than just a measly ten out of ten. 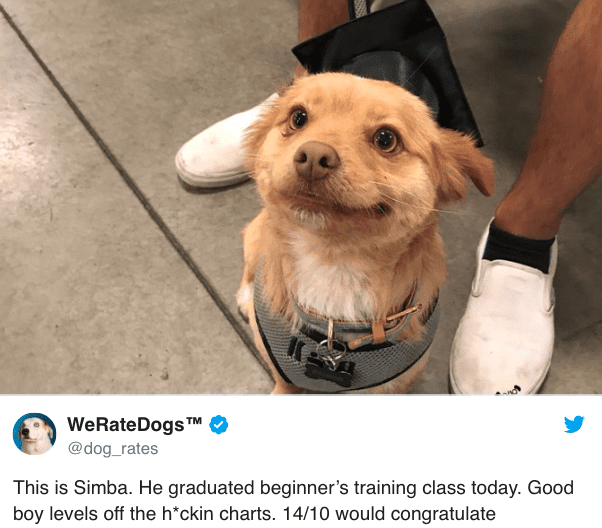 Writers over at Animal Corner, said;

Dogs were domesticated from wolves as recently as 15,000 years ago. New evidence suggests that dogs were first domesticated in East Asia, possibly China. Over time, the dog has developed into hundreds of breeds with a great degree of variation. 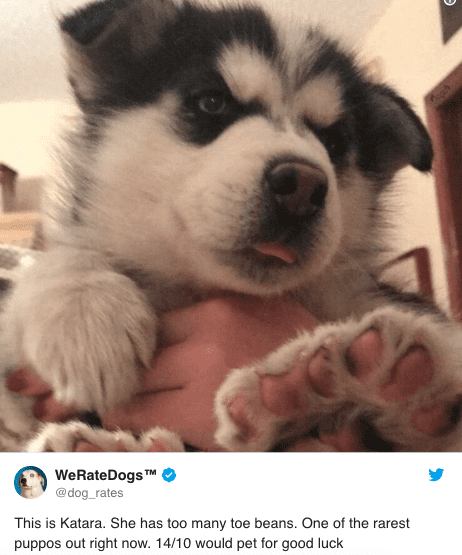 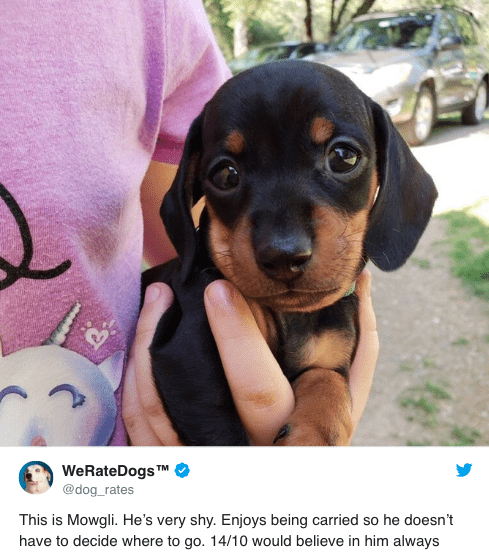 Dogs, like humans, are highly social animals and this similarity in their overall behavioural pattern accounts for their trainability, playfulnes and ability to fit into human households and social situations. This similarity has earned dogs a unique position in the realm of interspecies relationships.

The loyalty and devotion that dogs demonstrate as part of their natural instincts as pack animals closely mimics the human idea of love and friendship, leading many dog owners to view their pets as full-fledged family members. 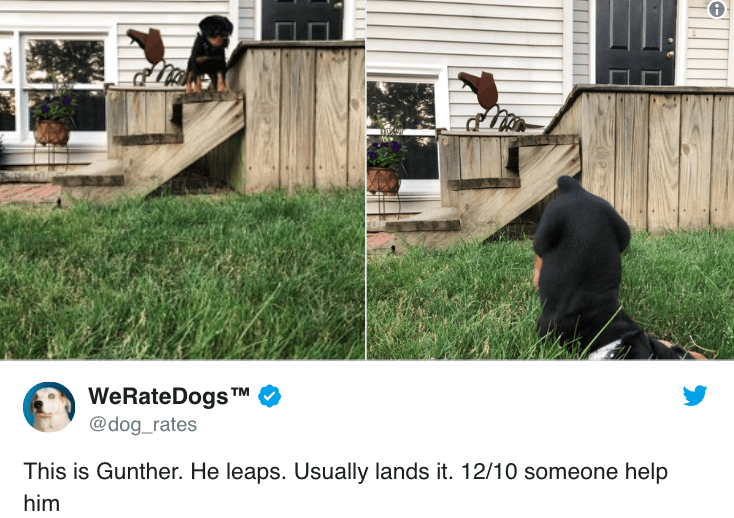 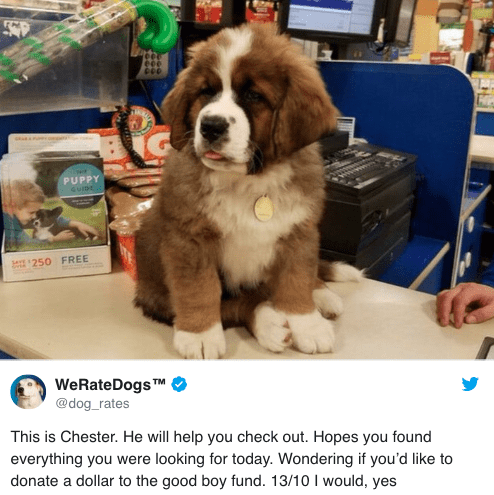 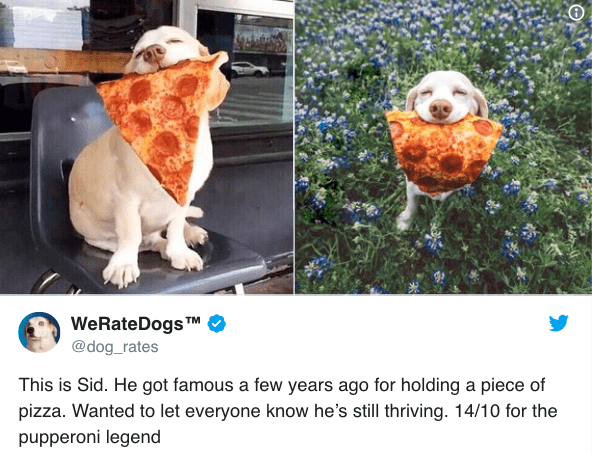 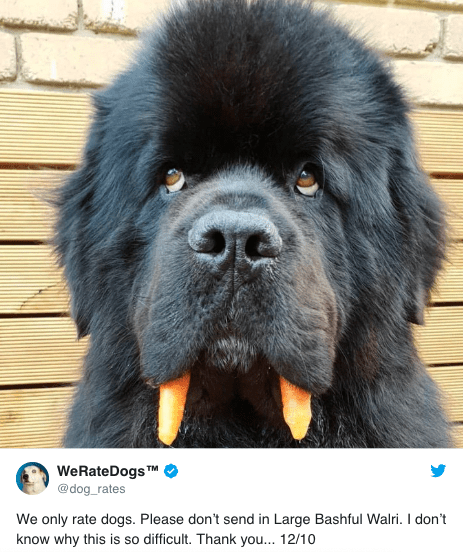 It is estimated that for more than 12,000 years the dog has lived with humans as a hunting companion, protector and friend. A dog is one of the most popular pets in the world and has been referred to as ‘mans best friend’. Whether you are poor or rich, a dog will be faithful and loyal to you and love you to bits.

A pet dog will fit easily into family life and environment, they of course need caring for as any other pet – feeding, grooming, bathing and when ill, will need a visit to the vets. Dogs thrive on affection and will happily wag its tail when showered with love and attention. Dogs will also sit and sulk if they get told off for doing something wrong. 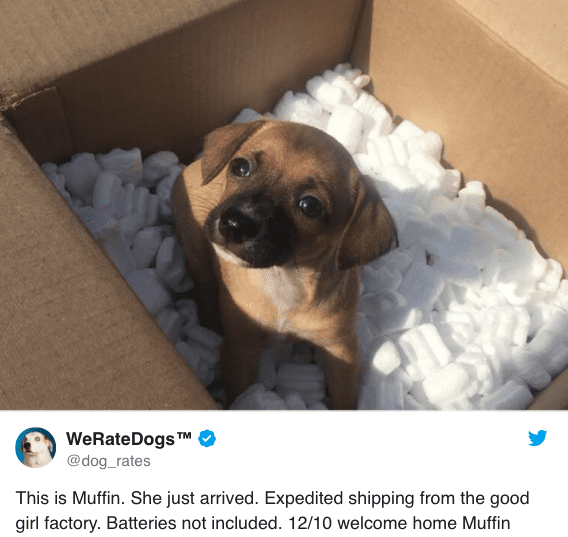 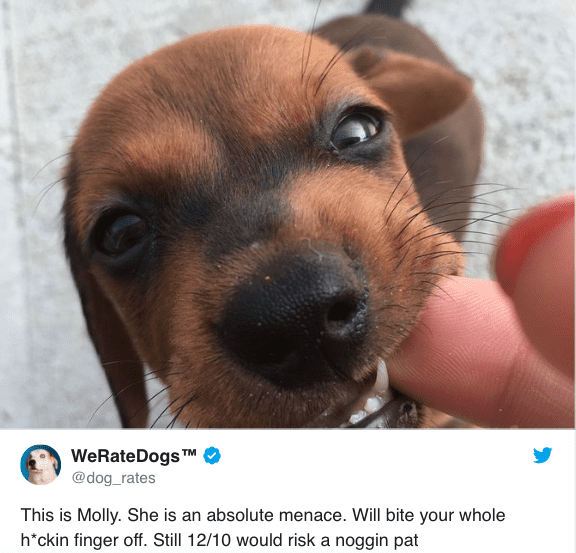 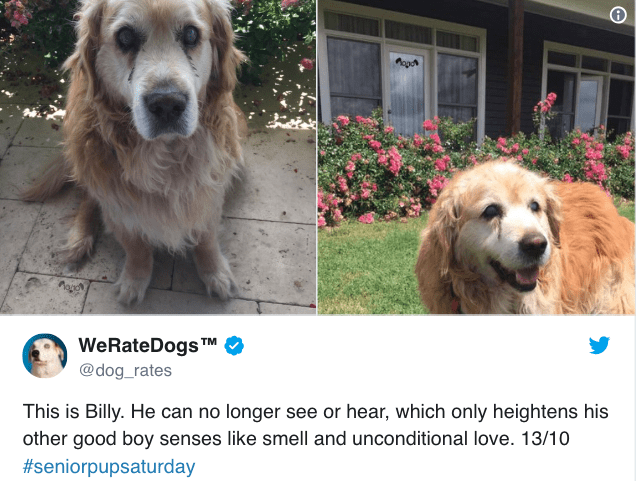 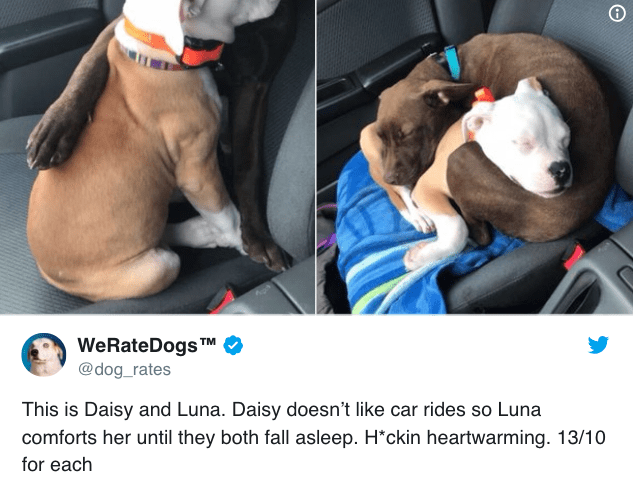 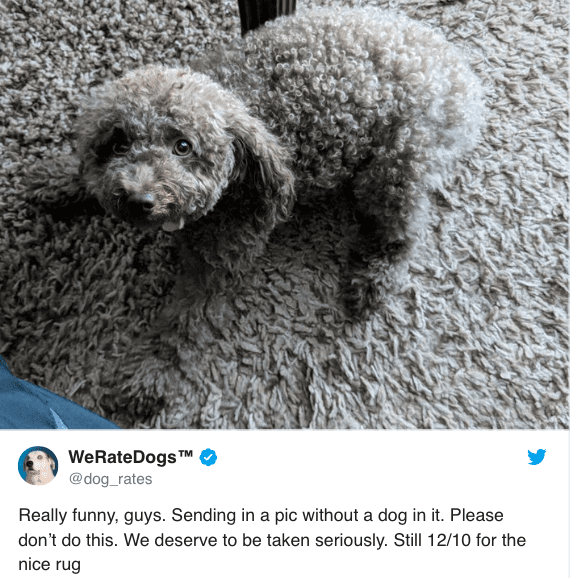 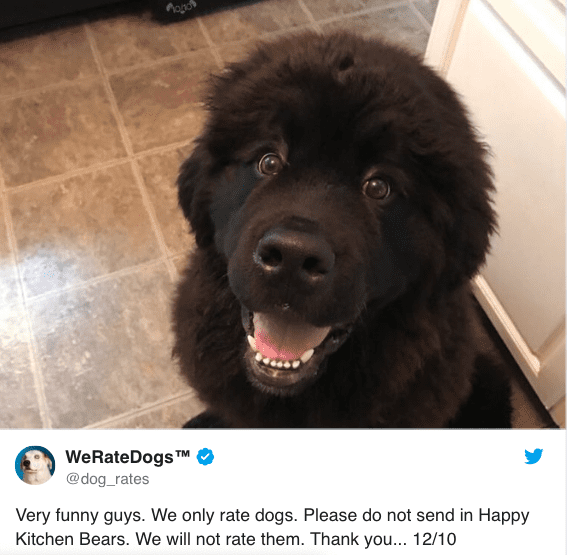 Dogs can be taught how to do things. Throw a small branch, stick or frizzbee and you can teach your dog to go fetch and bring the item back to you. Dogs have nearly 220 million smell-sensitive cells over an area about the size of a pocket handkerchief (compared to 5 million over an area the size of a postage stamp for humans). Some breeds have been selectively bred for excellence in detecting scents. 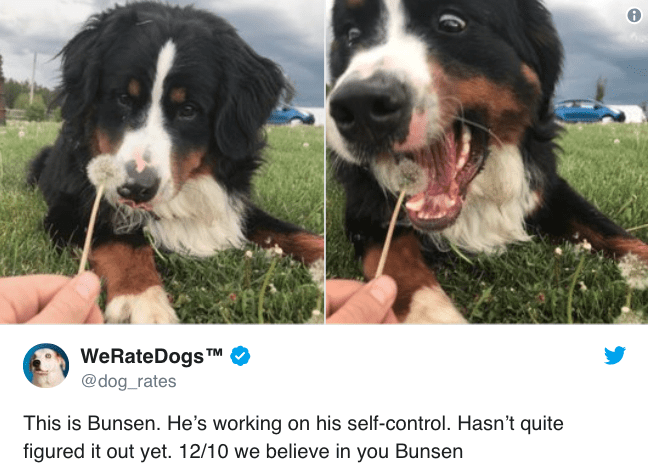 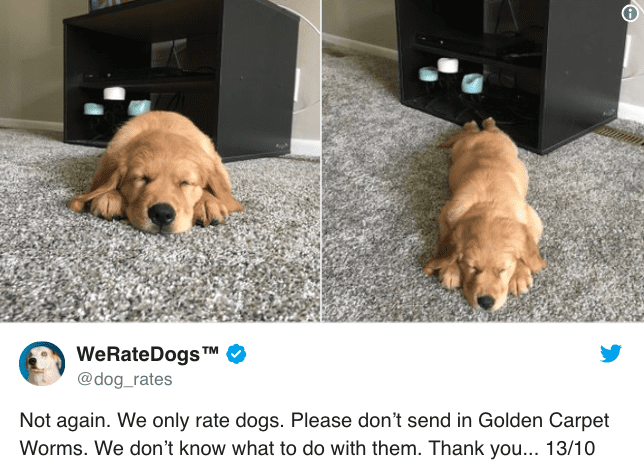 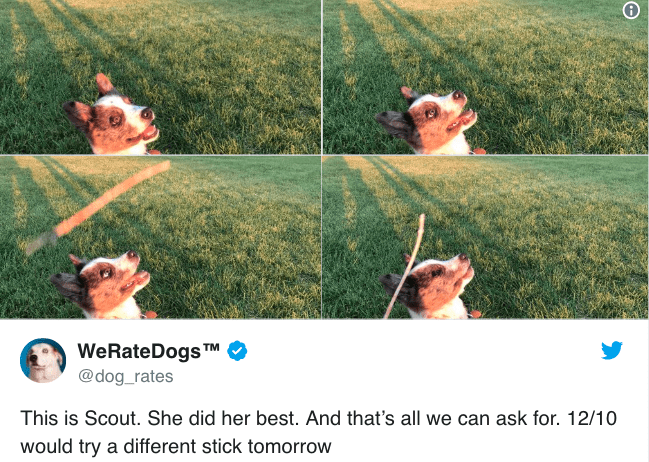 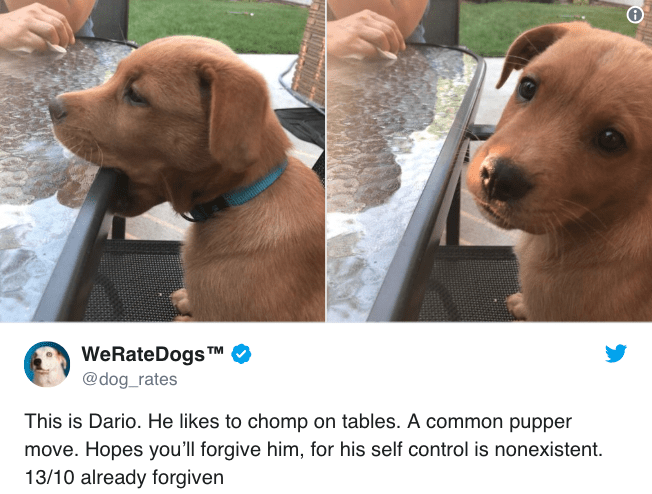 What information a dog actually detects when he is scenting is not perfectly understood. Although once a matter of debate, it now seems to be well established that dogs can distinguish two different types of scents when trailing an air scent from some person or thing that has recently passed by, as well as a ground scent that remains detectable for a much longer period. 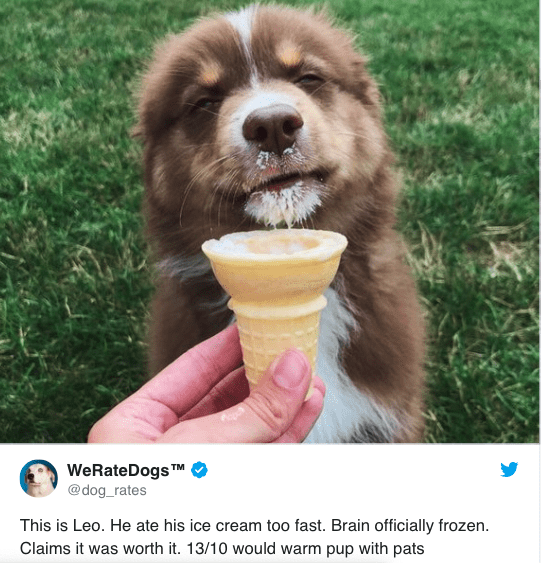 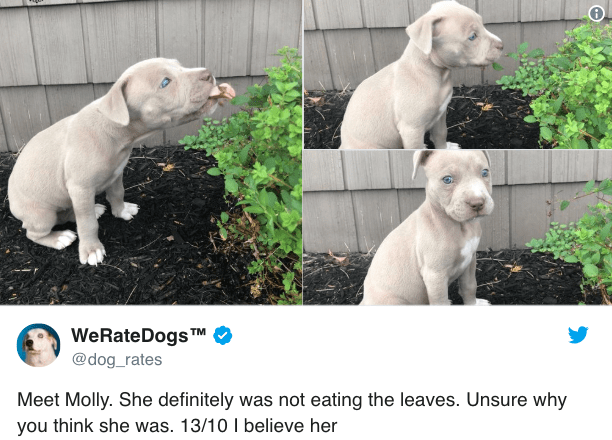 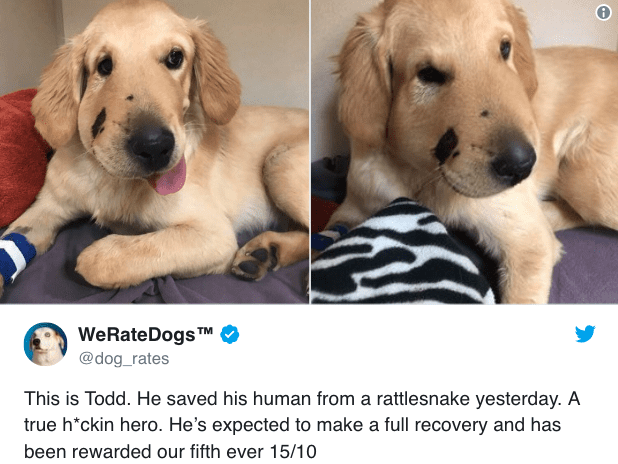 What about you? Do you think your dog is going to be a ten out of ten now? Of course not, they’re probably at least a 13/10. Show us down in the comments!