If you think cats don’t care about us, think again.

Cats love to act like they are super moody and don’t care about their humans. However, that is far from the truth. Cats crave the love and care of their owners. They might act all independent but they feel all sorts of emotions, just like every other animal. They want their humans to give them their undivided attention. Aren’t they just lovable? Cattos are really silly. They just don’t know how to ask for attention or express themselves in the right way.

However, some cats take it really far and take expressing their feelings to a whole new level. Did you know that faking their illness was a thing for animals? Yeah, you read that right. Cats and dogs can sometimes fake being sick to get the attention of their owners. Twitter user PaladinAmber shared the story of their cat refusing to eat and drink for three days… but he wasn’t sick. Read the rest of the story by scrolling below:

This is Louis, PaladinAmber’s cat, who they thought was sick. 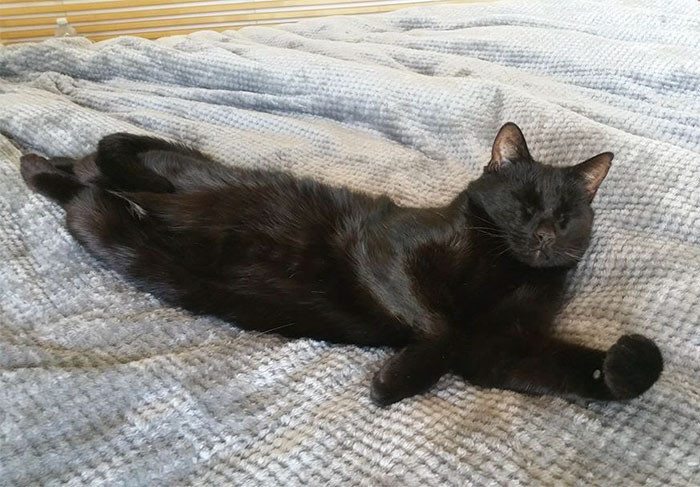 They took him to the vet, and they were not happy with what they found out. 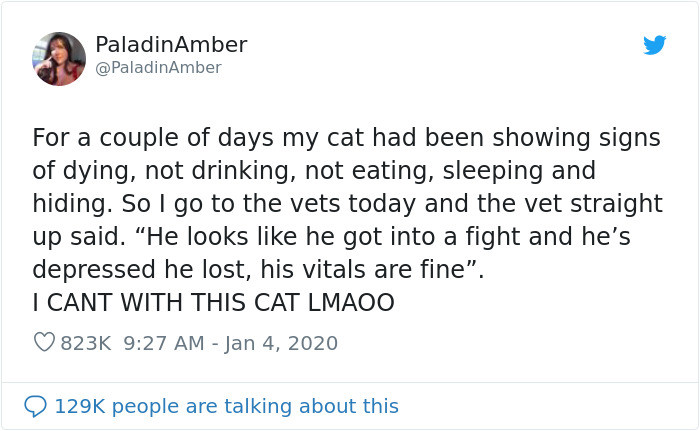 So it turned out, Louis wasn’t sick. He was just depressed that he lost a fight with a neighbourhood cat. 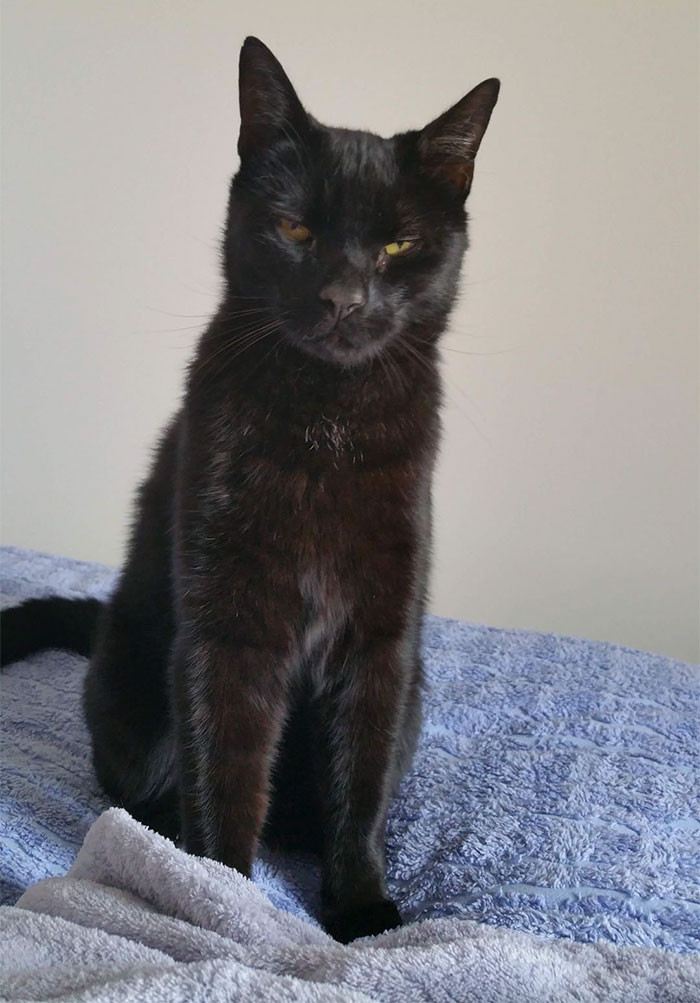 The vet reassured PaladinAmber that Louis was completely fine and there was nothing to worry about. 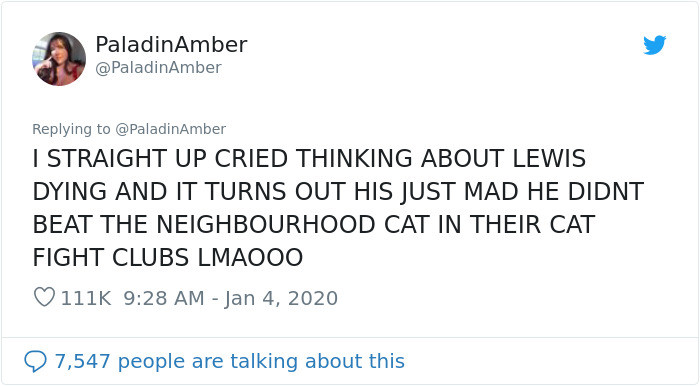 Is this cat for real?

Well, the neighbourhood cats were probably teasing him for losing. 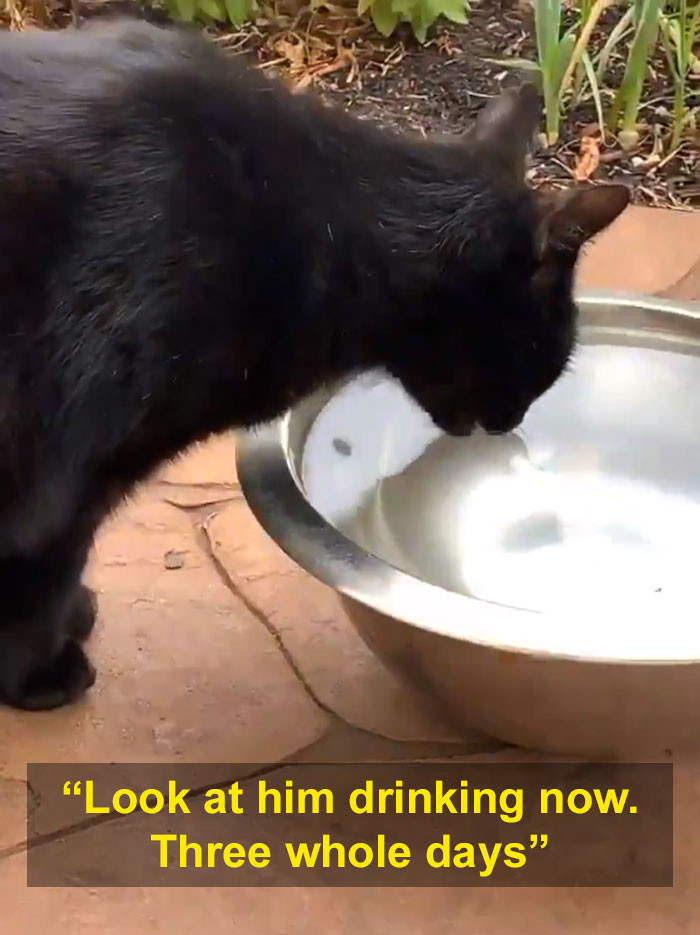 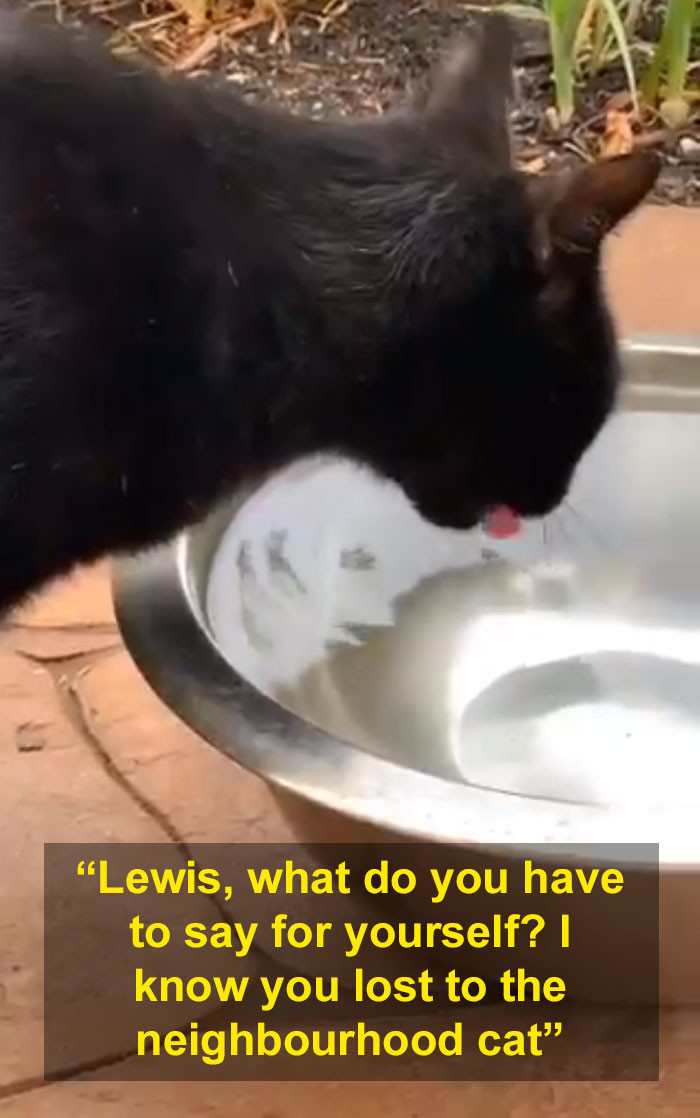 PaladinAmber’s thread received more than 823K likes, but Louis does not care about his newfound fame. 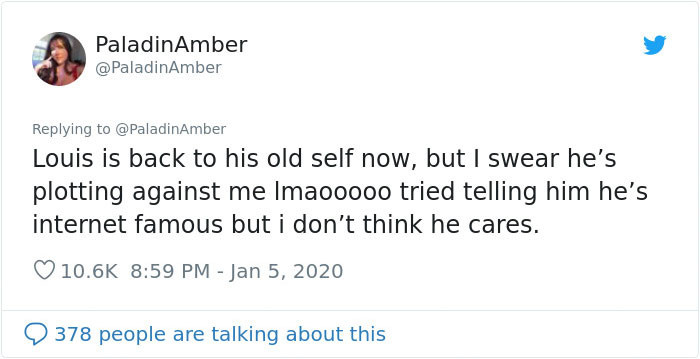 Okay, cats can be jerks. My cat once pretended to be sick just to get my attention because I would be busy with work. The little jerk made me spend so much money at the vet just to find out that he was faking it. Apparently, my cat and Louis aren’t the only pets that do this.

A lot of other people shared stories of their pets pretending to be sick. 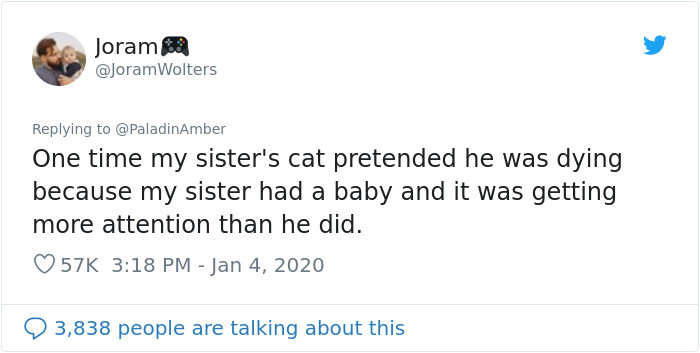 Sometimes they aren’t faking it. They are just sad. 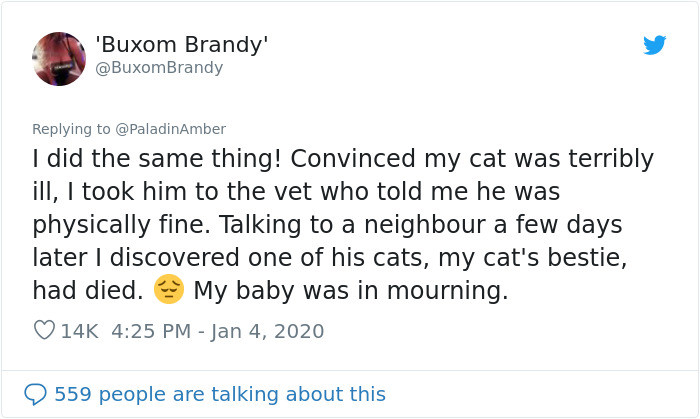 That drama costs you a lot. 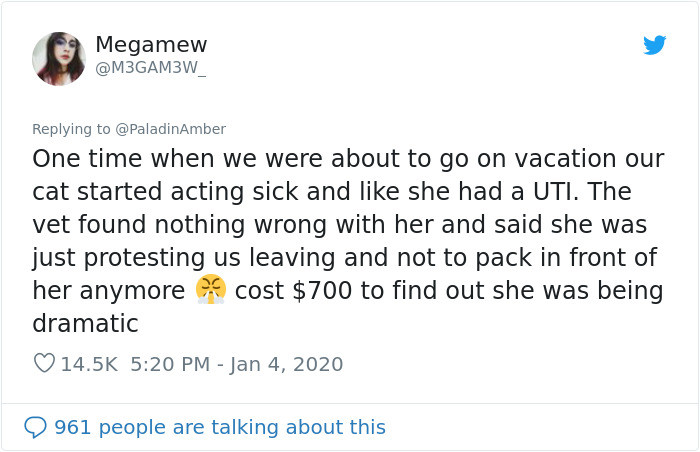 Should we take parrots seriously when they cough? 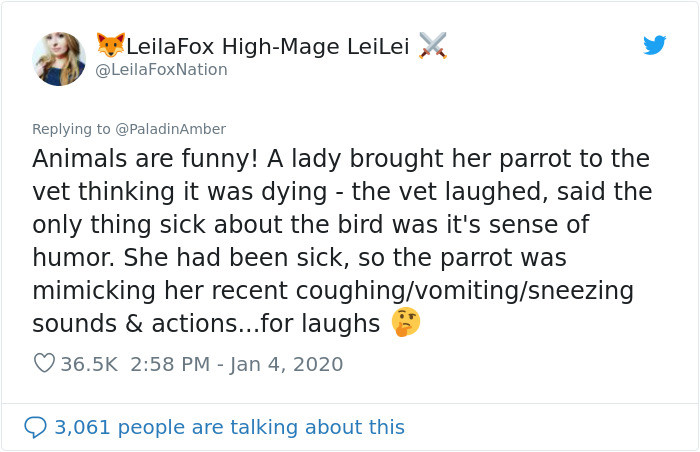 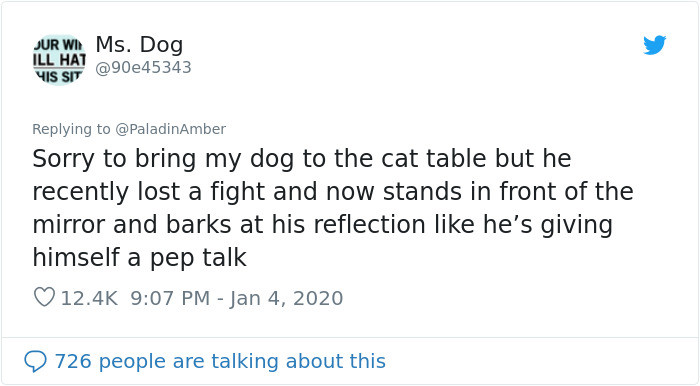 So it isn’t just cats and dogs. Birds do it too. 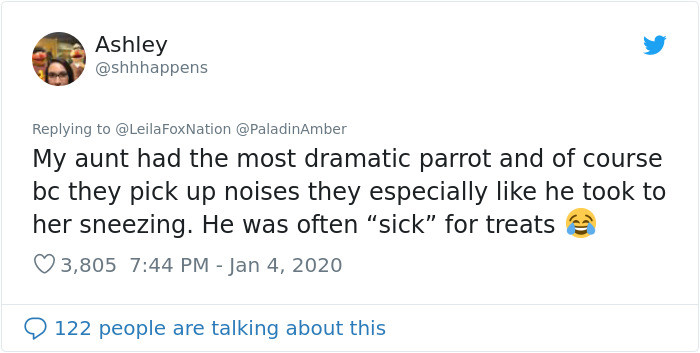 Animals mourn the loss of their loved ones too. 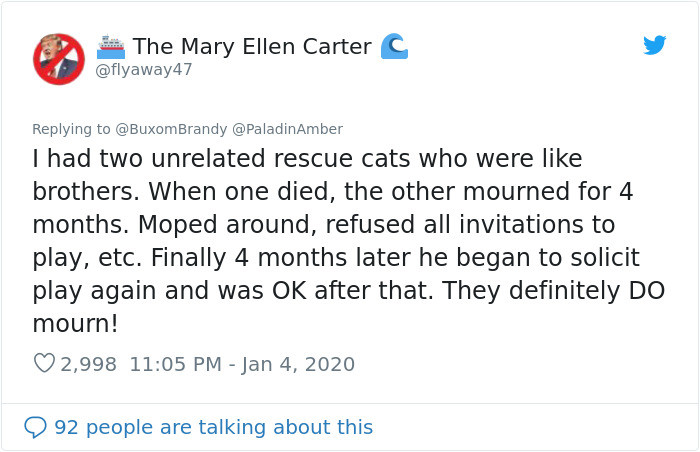 My cat would limp and every time I would take him to the vet, he would walk fine. 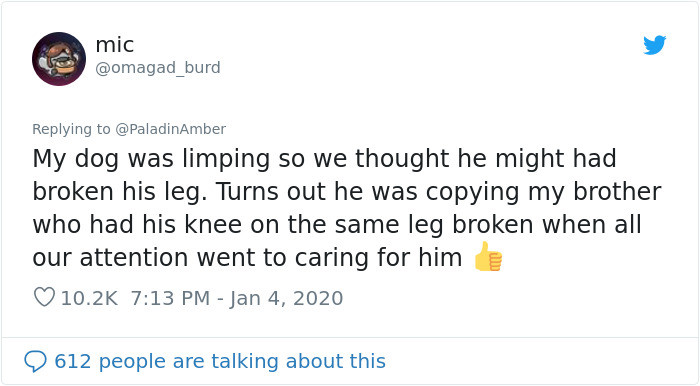 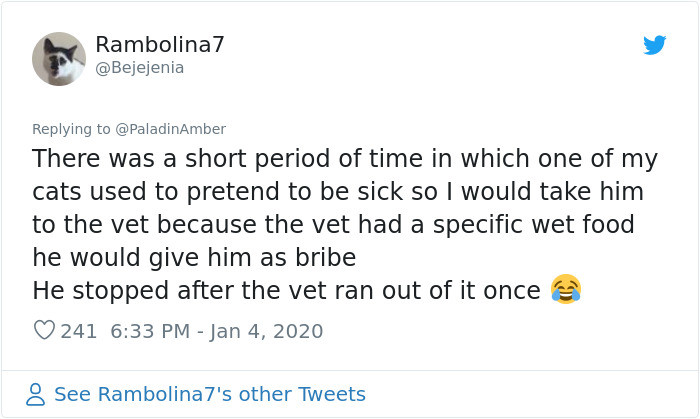 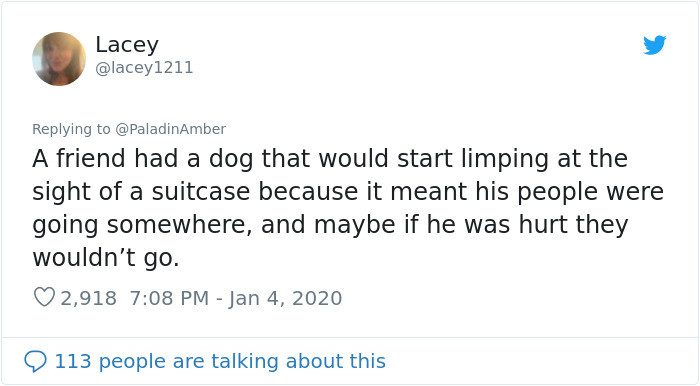 Your boyfriend is a keeper. 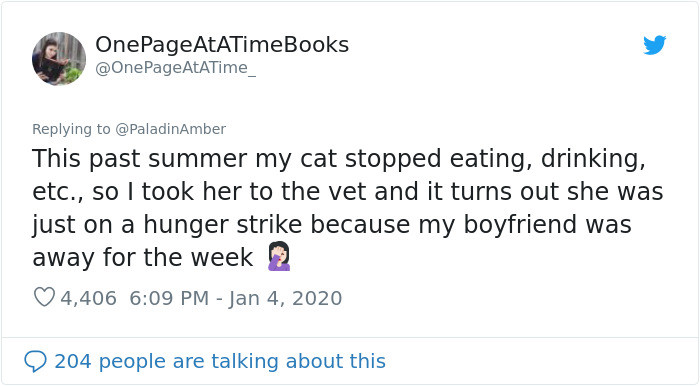 That is just embarrassing.

I bet he still didn’t learn his lesson. 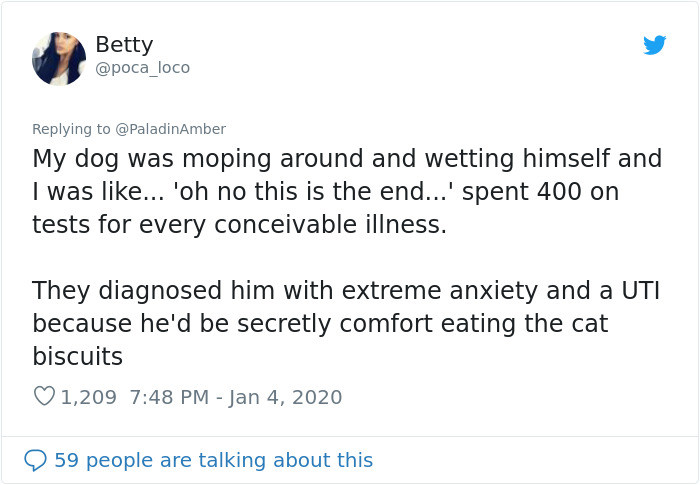 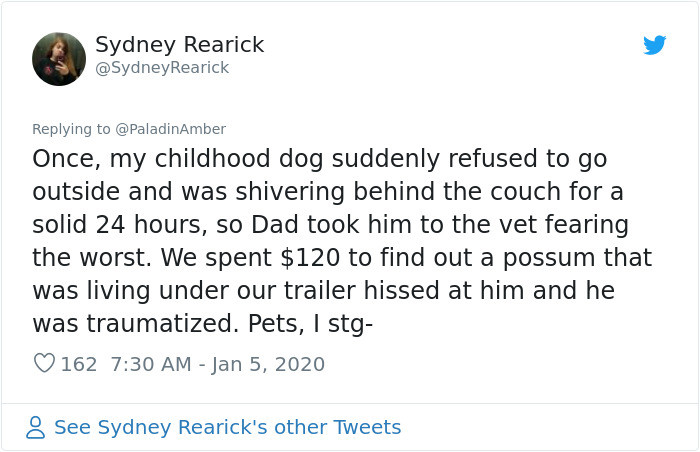 That is still bad though. 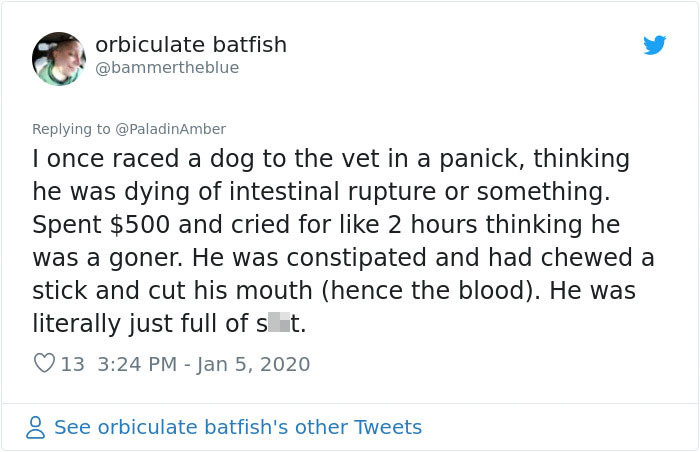 How do you deal with a situation like this? 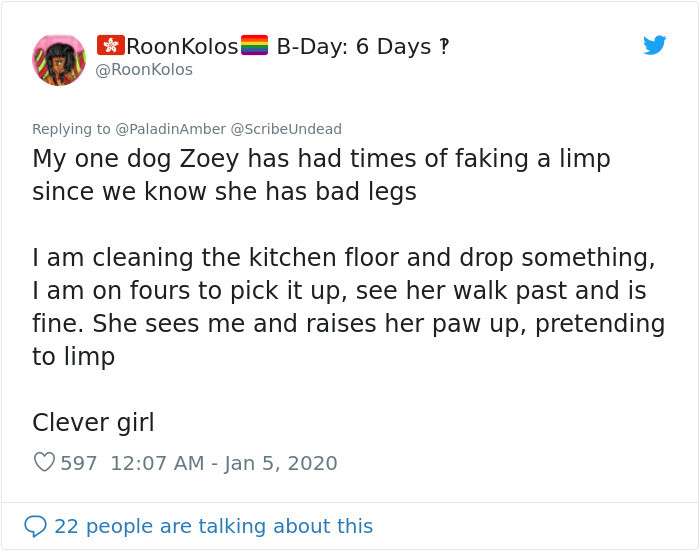 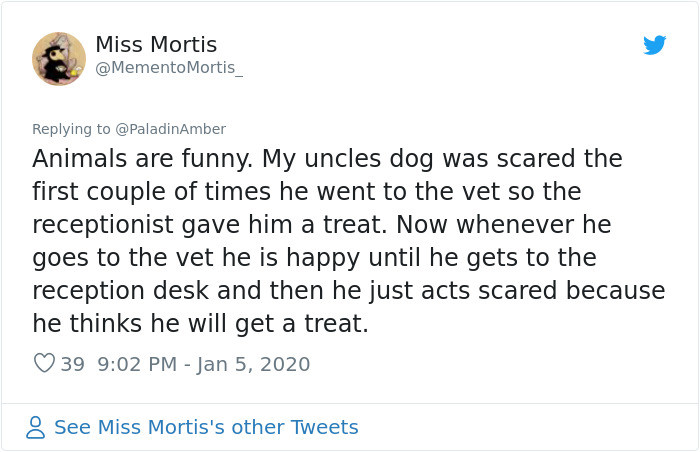 Has your pet ever pretended to be sick? Share your stories with us in the comments below!