Groomers can really make you think twice before you take your pet home.

Grooming is a very crucial and important responsibility of owners of pets because hygiene remains the top priority. Animals themselves are not capable of shaving their hair, showing, or cutting their nails so it is upon their owners to regularly provide their pets with these services, or if they cannot do it themselves, then it is important that they schedule regular appointments with professional groomers and make sure that they don’t miss any. It is important not to miss groomer appointments, especially haircut appointments, because overgrown hair can be really problematic. Infections can grow on the skin of your animal and you would have no idea about it because it gets to hide under all that fluff. So, regular haircuts are extremely important and should always be on the owner’s radar. Another thing is, that animals don’t like carrying all that heavy burden on them. Too much hair on the body exhausts them and they start losing energy at a quicker pace. These are the things their owners must proactively monitor and work on them before anything bad happens.

But the best thing about an animal getting haircut is how gorgeous, adorable, and wholesome it looks. It feels like you just got a whole new animal. They literally change into something else. And at times, the change is so drastic that their own owners fail to recognize them.

Today we have compiled very adorable before and after pictures of animals who got haircuts. Trust me, you will not believe it is the same animal post-haircut.

Scroll down below to enjoy! You guys are going to love this one.

1. For how long had that cutie been hiding under all that hair? I mean, it looks like an entirely different dog if you ask me. I am confused and amazed at the same time. 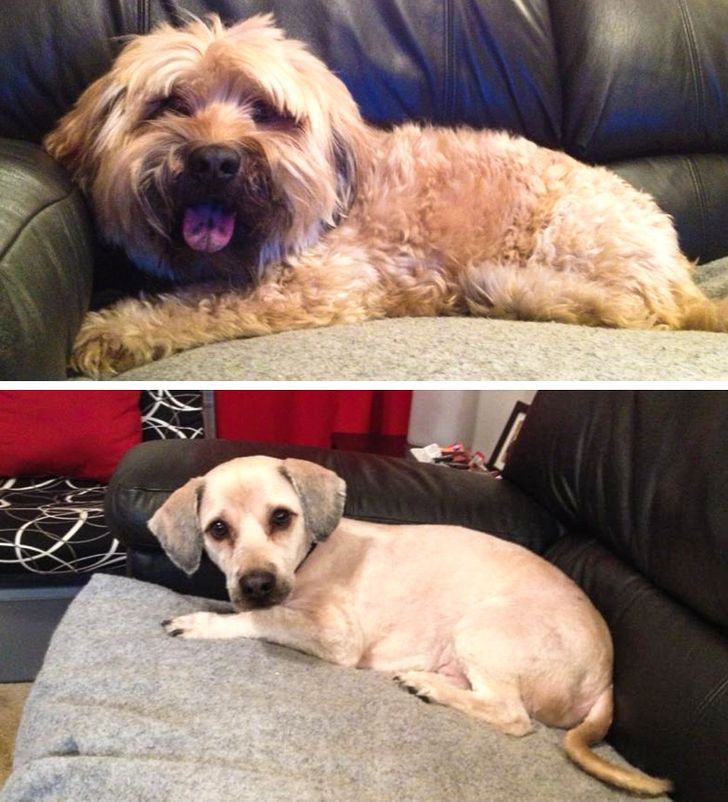 2. This is Archie. He went to a groomer and looks like they sent him to god to renew him. His owner literally got a brand new dog. 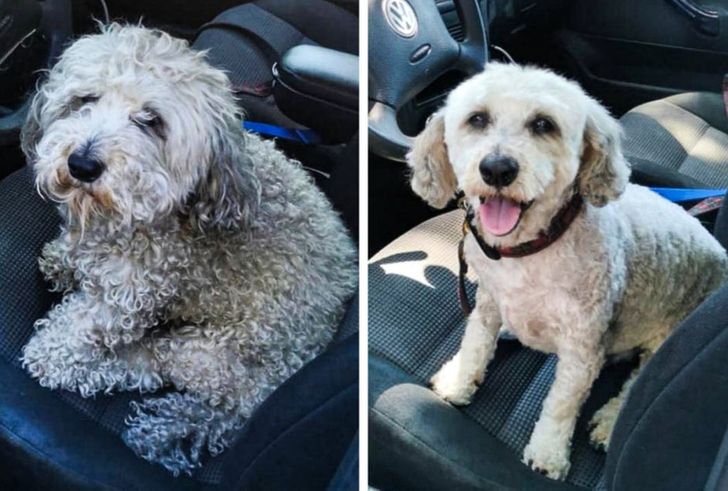 3. This is Sirius. I don’t think anyone is going to take him Sirius-ly after that haircut. 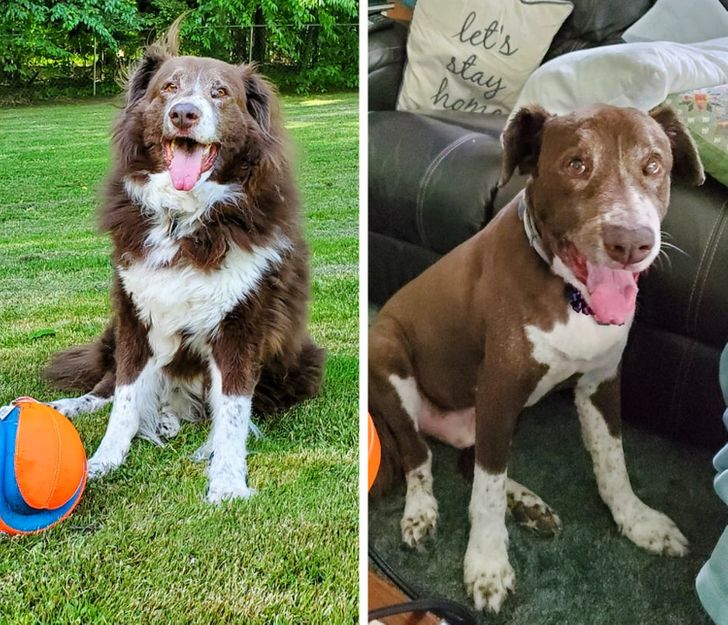 4. A visit to the hairdresser was long overdue for this dog. I like how they left his hair long by the shoulders. 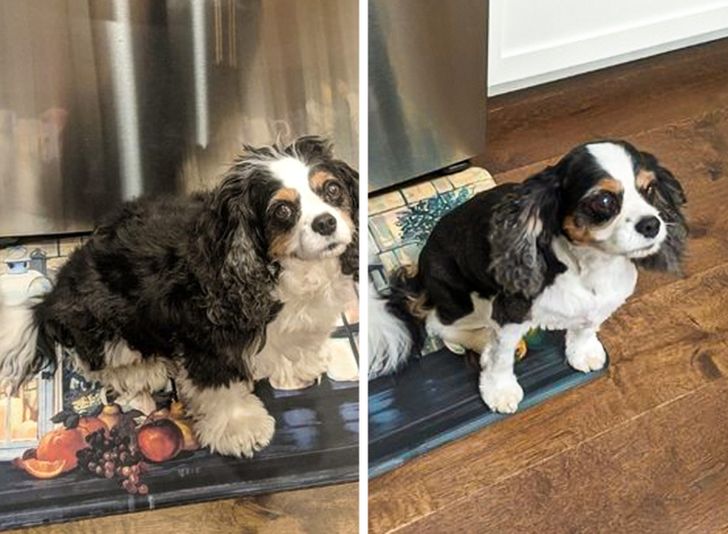 5. The summer season arrived, and so did this dog’s appointment for a haircut. He is ready to enjoy the summers. 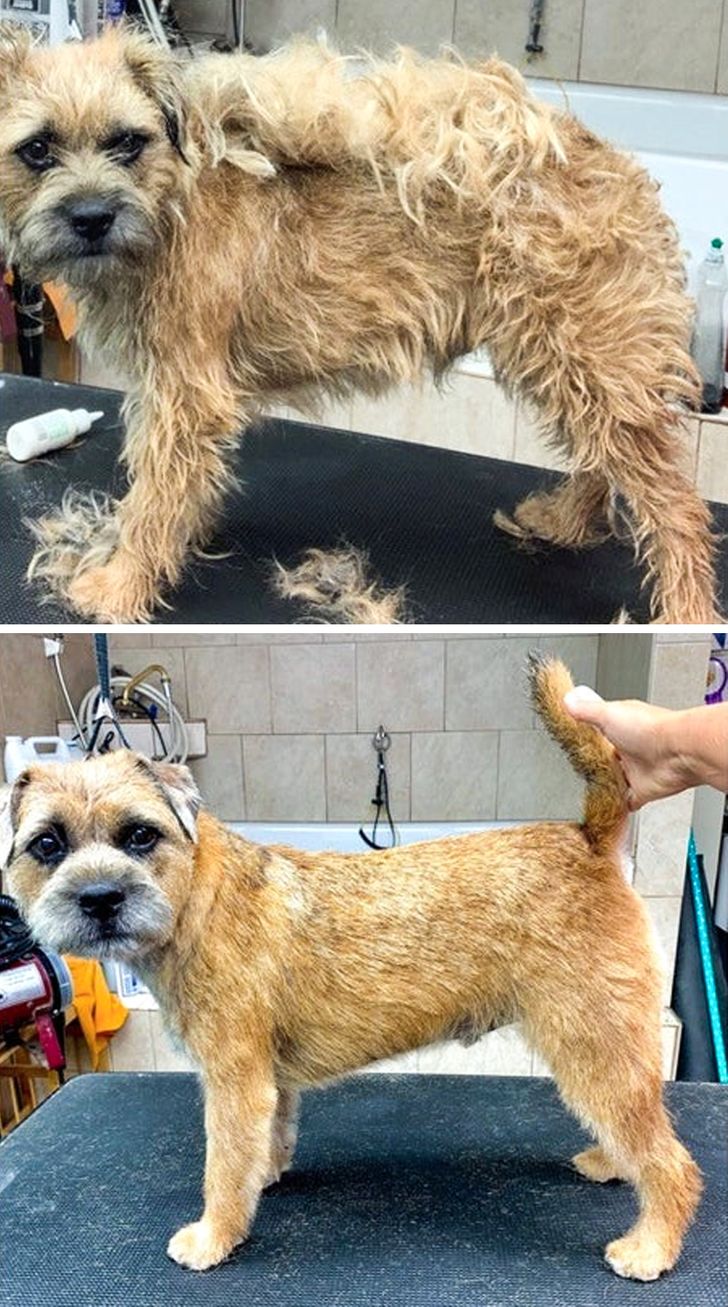 6. When I see a color change as well, that makes me doubt that it’s the same dog. Haircuts make a lot of difference. 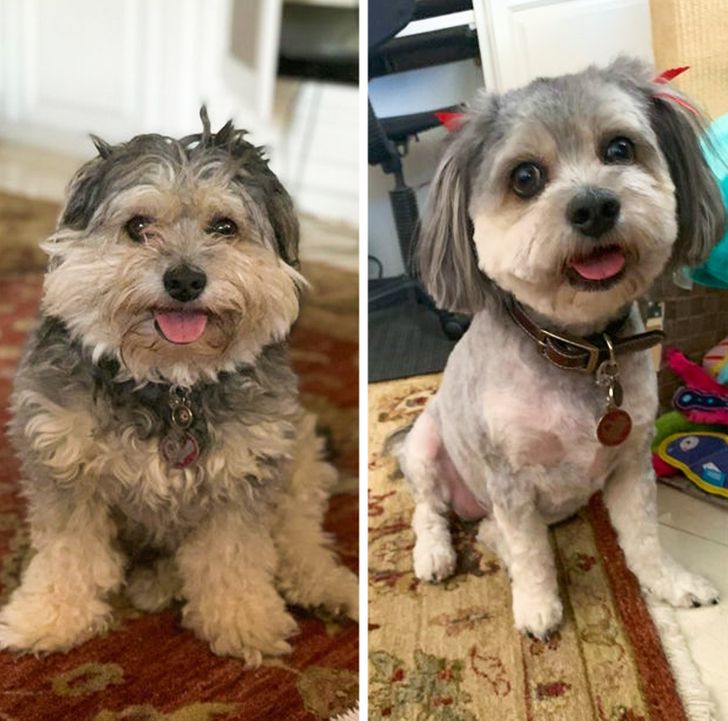 7. All fur-free, ready to enjoy without any extra burden. 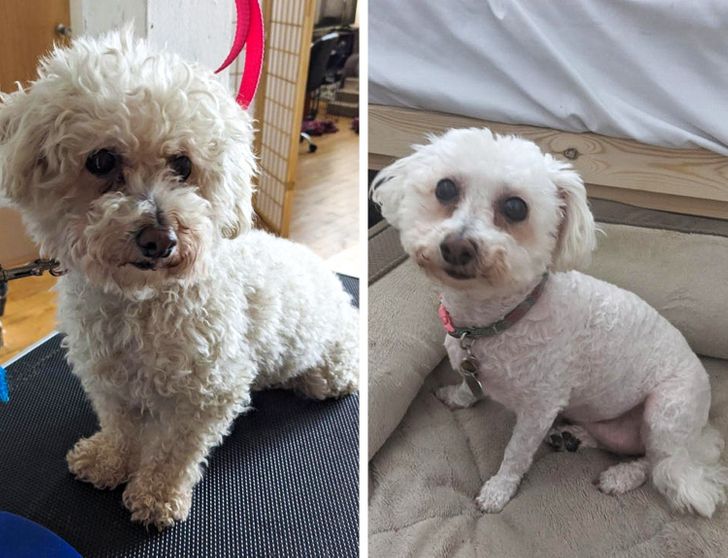 8. Is it just me or does this dog look like Bob Ross after the haircut? The resemblance is uncanny, thanks to that afro. 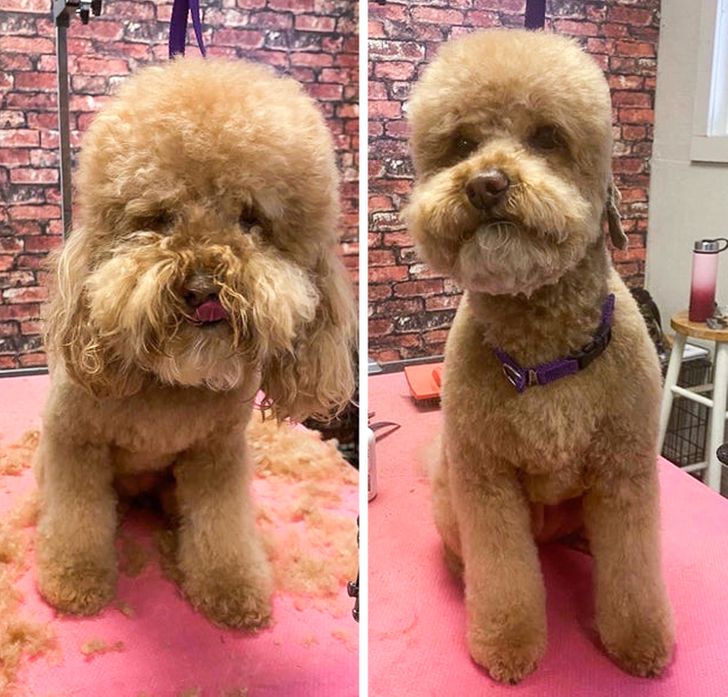 9. Look at that before picture. Billy should’ve been taken to the groomer way early. 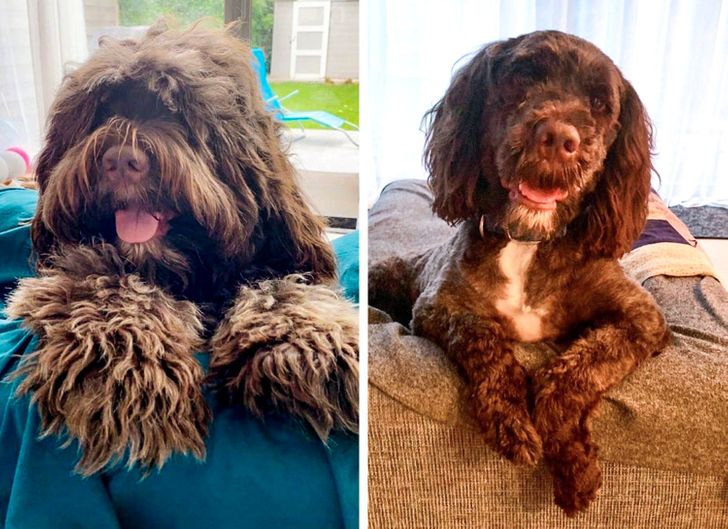 10. The two best friends got a haircut together and now they refuse to recognize each other. 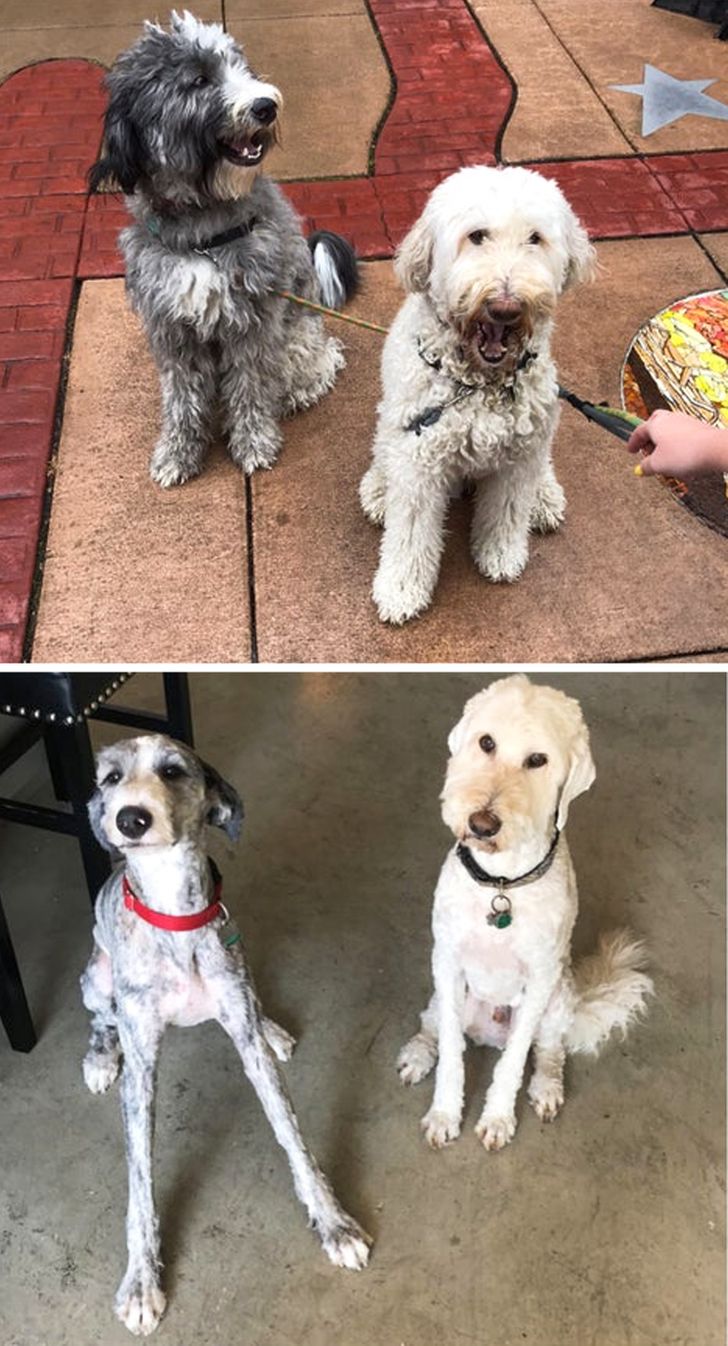 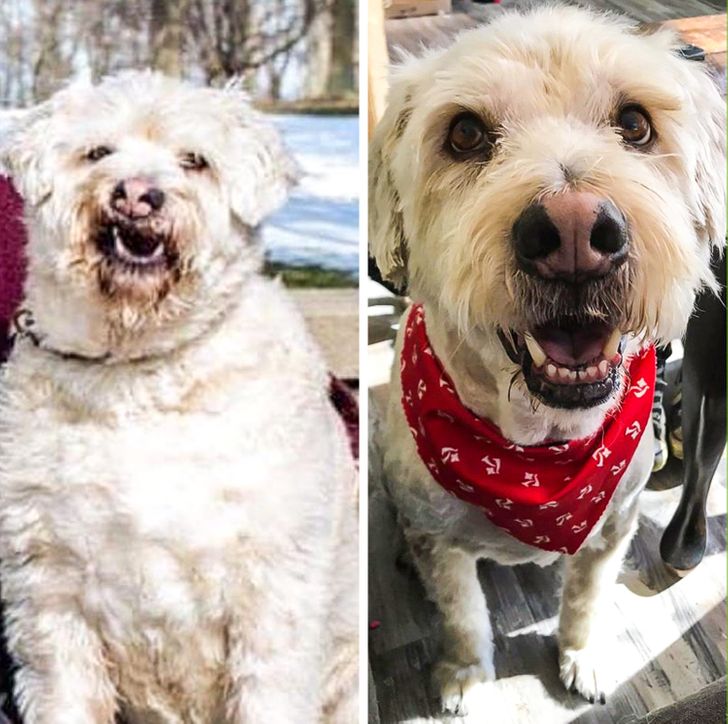 I swear some of these pets look like they are from the past after they got a haircut. They all start looking so young and handsome. Some dogs literally turned from dogs to pups after all that fluff came off of their skin. They all look so dapper and happy after visits to the groomer. Just goes on to show even animals don’t like being untidy. They want to stay neat and clean.

Let’s enjoy some more images of pets transforming after their visits to groomers.

12. Claire Bear still pays regular visits to the groomer at the age of 13. This senior is enjoying life like no other. 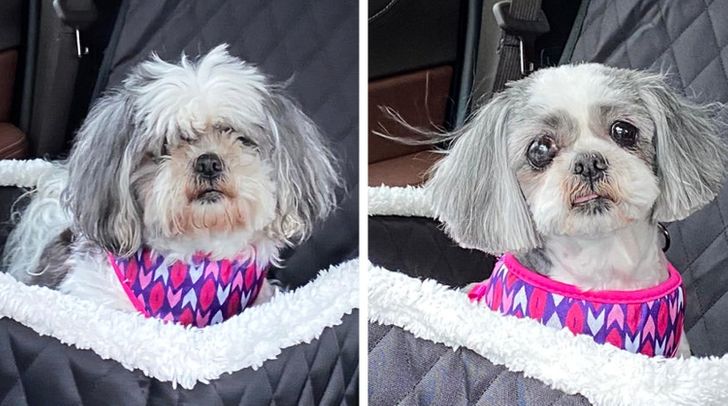 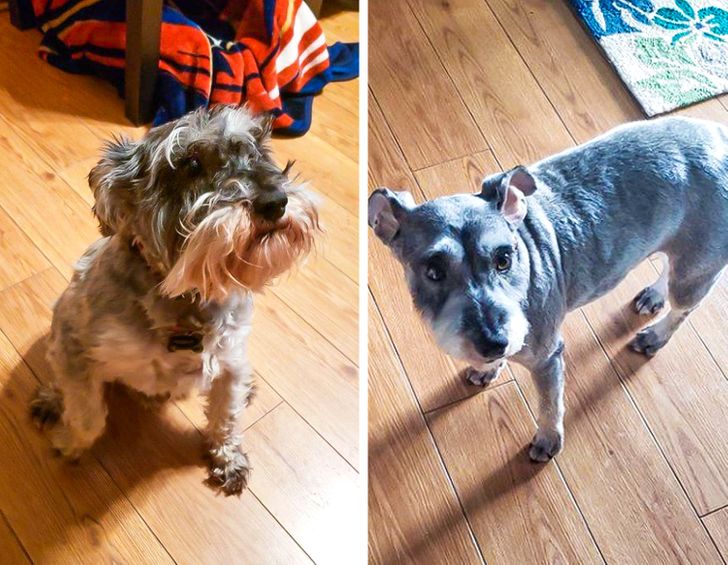 14. They look so refreshed after the haircut. 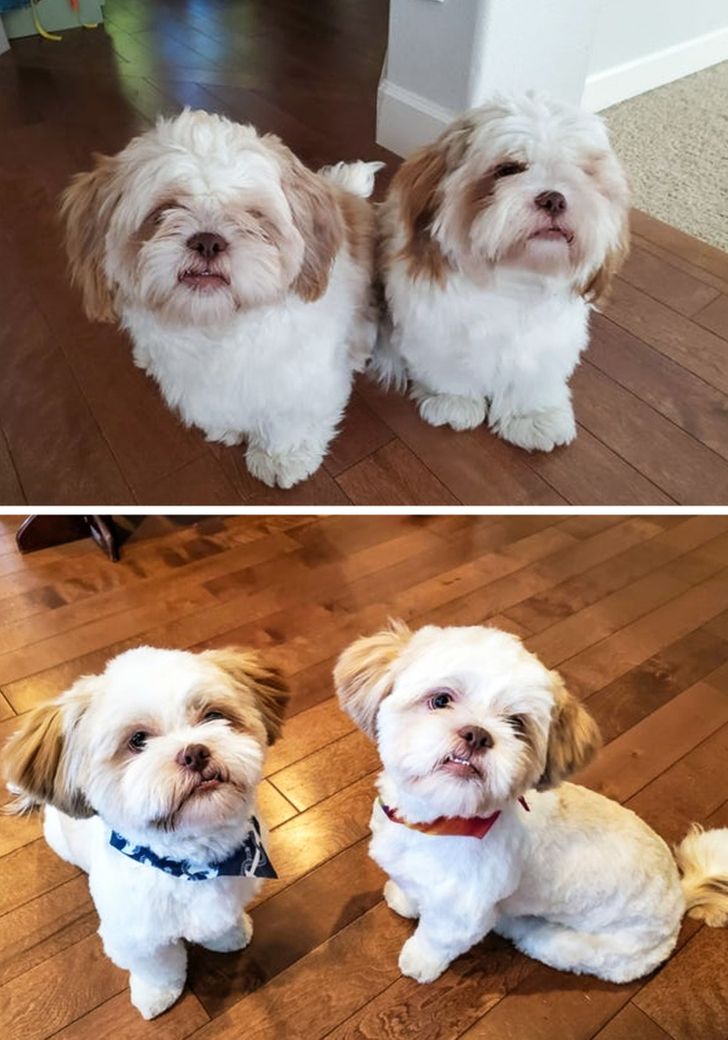 15. From that naughty kid in the school to a proper gentleman. 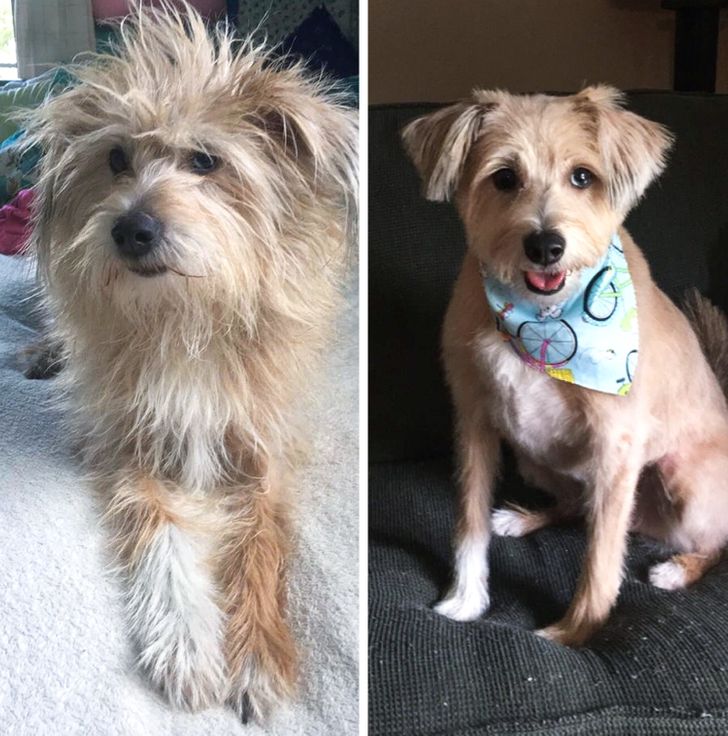 16. Jojo was in desperate need of a haircut. And when he got one, his owners were shocked to see the cuteness they had been missing out on, thanks to all that hair. 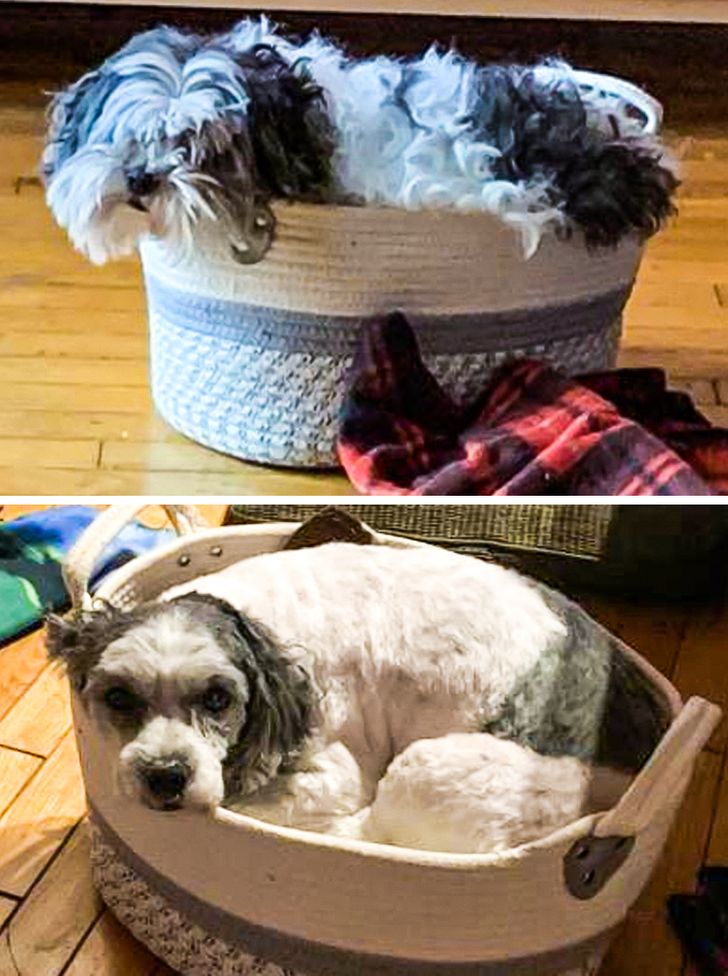 17. He got a haircut and he knows he looks sexy. 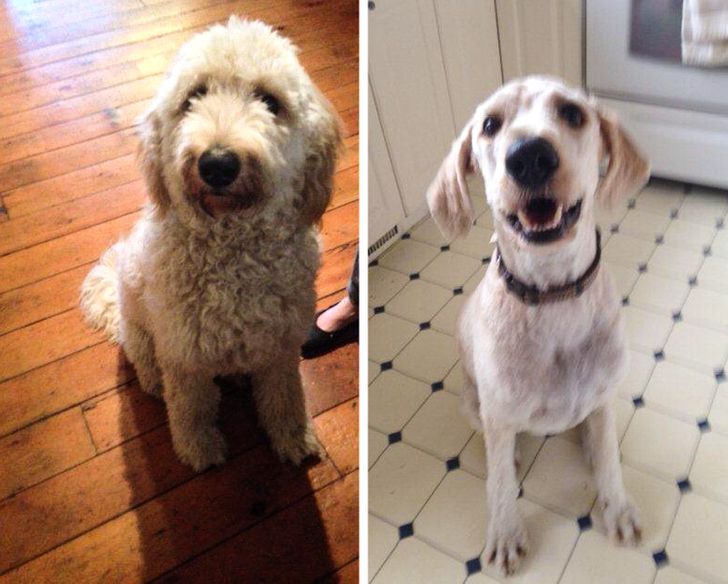 18. The handsome went to a groomer after 4 months. He is now ready to date his favorite. 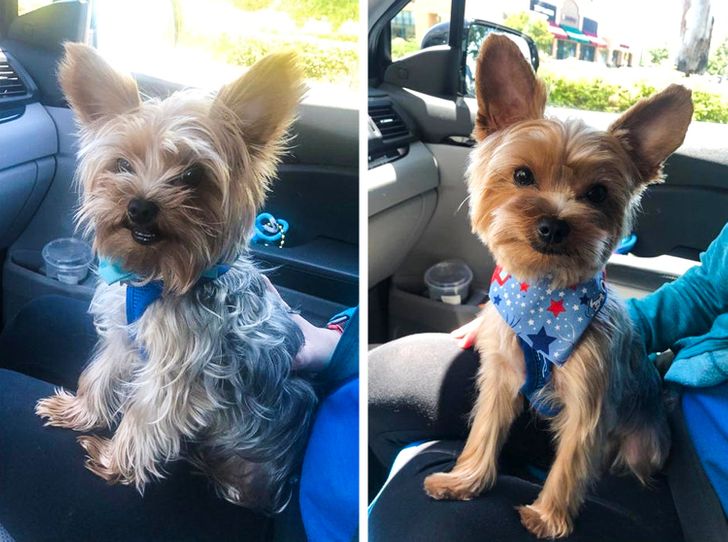 19. Deep, furry coats for the winter. Simple skin for the summer. 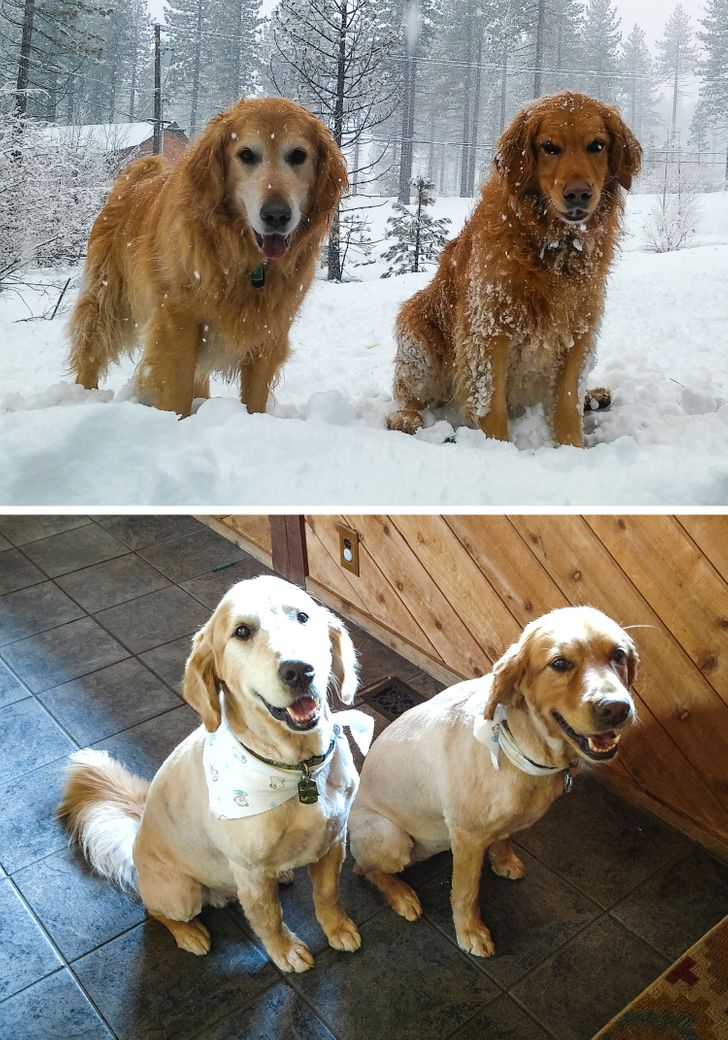 20. Owner failed to recognize Sundance after they came to pick it up from the groomer. 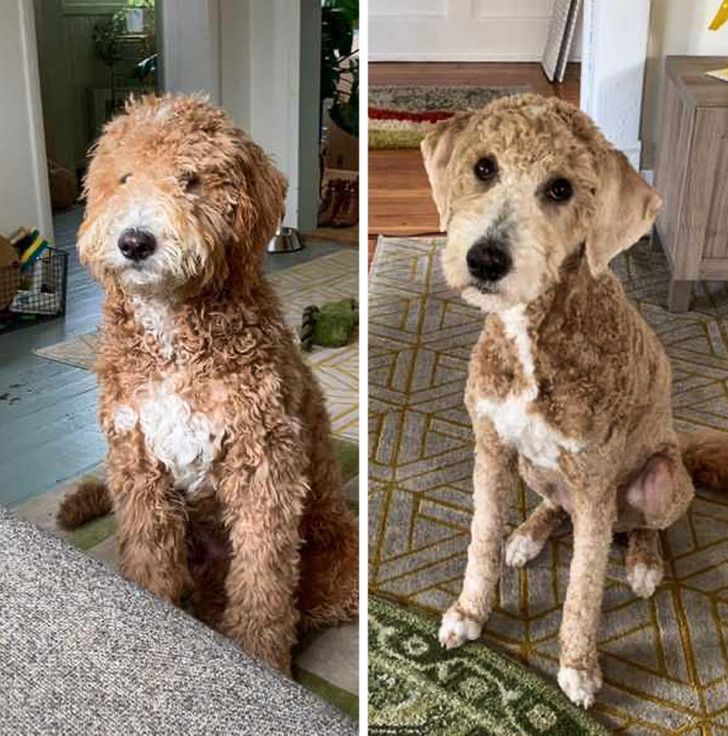 21. Many people called the police on this Labradoodle as they mistook him for a lion. Can’t blame the dog, he does look like one. 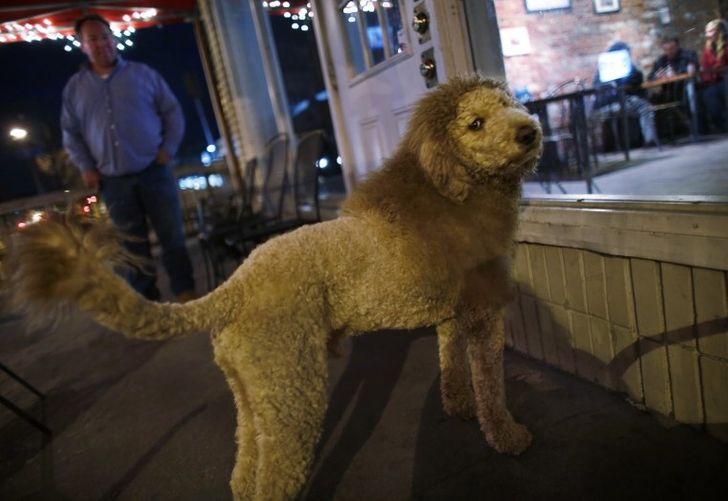 I really hope you guys enjoyed this one. What do you guys think? Were these the same animals after the haircut or did we play you a bit in there?

Share your thoughts in the comments section down below. Stay tuned for more goodness!