These are so mindblowing!

I have seen many animations in my childhood that are fun and exciting, anything bright and cute can make a child its fan but most of it was meaningless and nonsense. It is so refreshing to see Pixar coming up with meaningful animations for kids and adults too. They all have a deep and mind-blowing psychological meaning. Keep on scrolling down to read about them…

1. Ratatouille (2007): Always follow your dreams, do not listen to negative comments.

Remy is a rat who always dreamt about becoming a chef but everyone made fun of him for having such unbelievable dreams. He does not focus on the negativity around him instead puts all his energy into fulfilling his dream and at last, he reached his goal successfully. This movie teaches us that our success does not depend on our backgrounds because they are not important, if you have the confidence you can achieve anything. 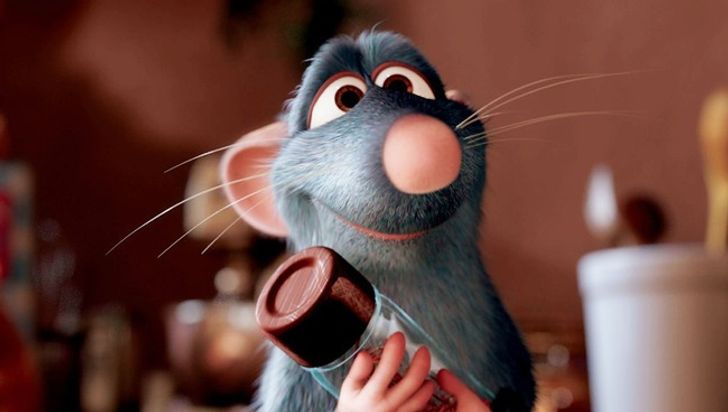 Although we all are aware of the fact that Lightning McQueen has a very smart and confident personality just like any other typical winner but he is realizing that our team who always believed in us and supported us through every hardship should be appreciated and praised. We should not underestimate the important role they play in our life. All of his friends, fans, colleagues and teachers helped him win the race. 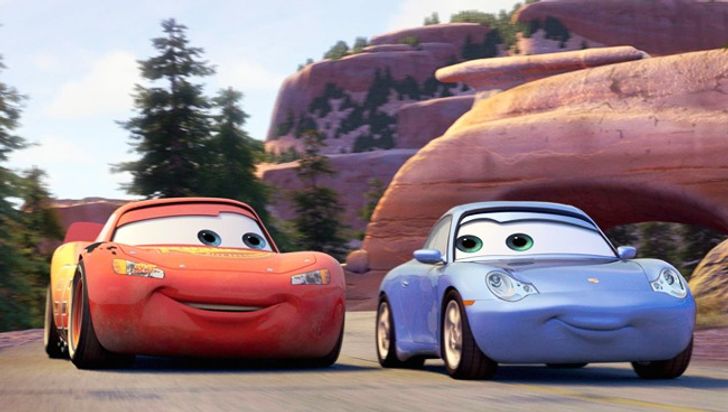 In the movie, we see that the main characters of the whole family are trying as much as they can to look normal and ordinary but it is deeply affecting their lives. They are sad all the time and feel depressed because they have to hide their superpowers. They do not feel like themselves when they are ignoring their real powers. The message this gives us is that our talents are what makes us all unique and it defines us, we can never get rid of them. If we reject our talents we are indirectly rejecting our real identity, our existence. 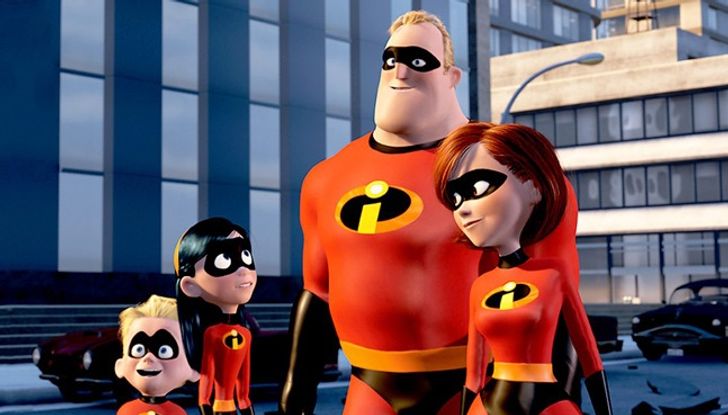 4. Finding Nemo (2003): Everyone makes mistakes and learns from them, this is how life works.

We can see that in this movie, Marlin is portrayed as a very overthinking and overprotective father who is always being super possessive and worried for his son Nemo, trying to protect him from the whole world. This only makes things worst as his overprotection only made Nemo more curious to do the things he is not allowed. It teaches us that our children need our support but we can not stop them from doing what is destined. We can show the path but they have to complete their journeys on their own. 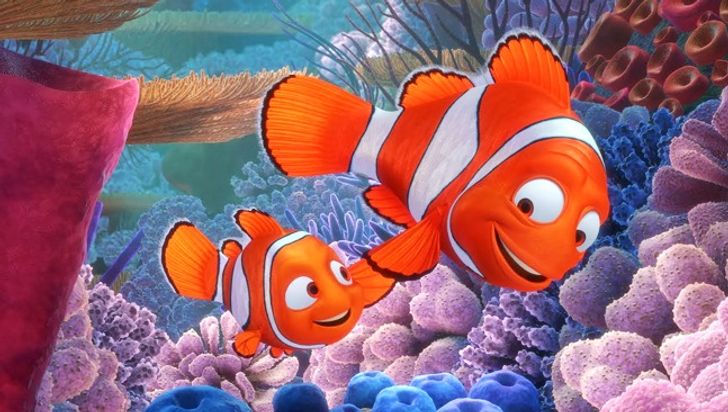 The main purpose and role of the monsters in this movie are to scare each and every child in the whole world. A society that uses intimidation as its power weapon never flourishes, it is the worst thing to do. Later in the movie, they realize that with respect and mutual understanding they can achieve so much but not with fear. 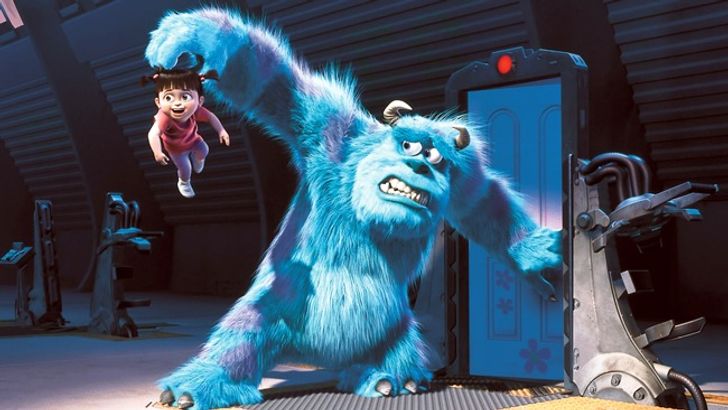 It is an extremely wholesome but unrealistic movie about toys that come to life and they have crazy adventures together. They all get to experience many humanly emotions like love, jealousy, friendship and homesickness. Through it all, these friends always stick together no matter what. It also teaches us that toys need affection and attention just like humans do. 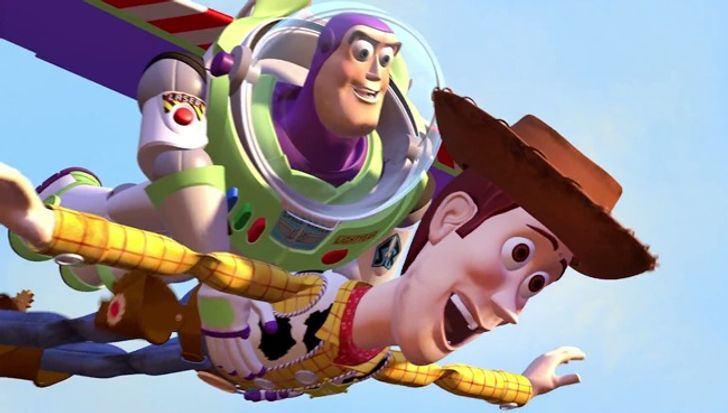 Wow, this is just so amazing. All of them have unique and great messages to teach our children. Instead of watching some insensible stuff, we should tell our kids to watch animations with a moral story that can benefit them and teach them good things. I am so surprised to learn the meanings behind these movies. Keep on scrolling down…

Dory is a very cute and forgetful fish, she was born with a condition where she has memory blackouts and can not remember anything. Which makes her journey of finding her family extremely difficult. This gives us a meaningful message to teach our children that every person is different, we should respect and accept them the way they are. 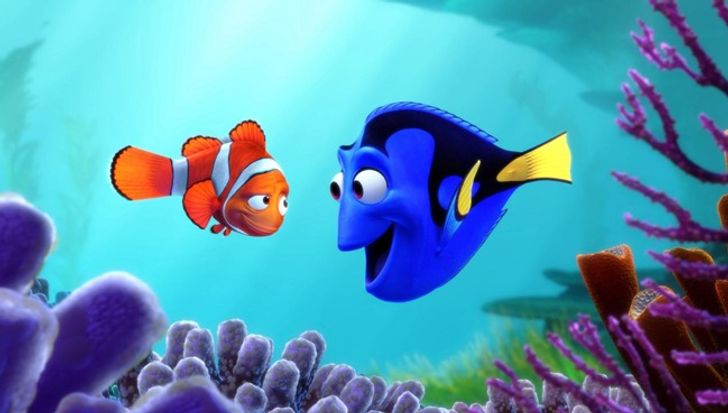 We might think this animation is all about friendship but in reality, it shows how nature conquered civilization. Although children enjoy the bright colors and cuteness of this movie only adults can understand all the hardships and fears Arlo the dinosaur had to overcome, it was all possible because of his true friendship with the small boy. 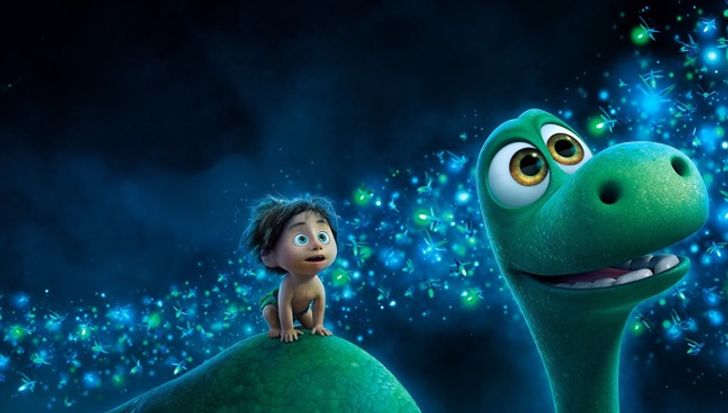 Inside Out is one of the most amazing animations created by Pixar ever. It is also approved by psychotherapists. We can see in the movie that the main character, Riley is doing her best to cope with her emotions such as anger, happiness, fear and disgust. Riley helps children and adults realize that it is okay to express and experience different emotions, we should also learn to control them. 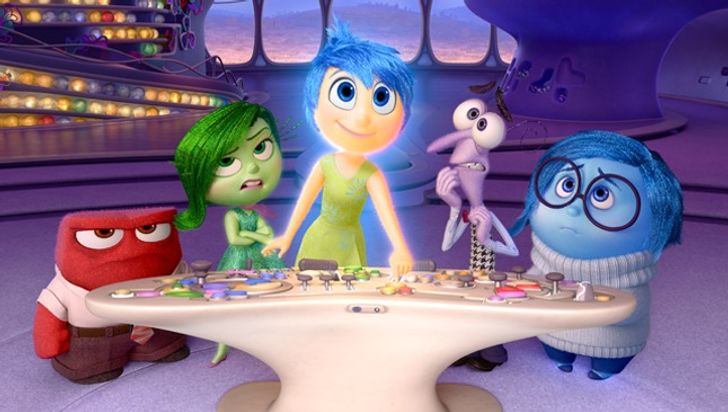 In this movie, we get a great message to break stereotypes and follow our dreams no matter what. We see that Merida’s mother has planned each and every little detail about Merida’s future but she wants to live a completely different life. We do not have to comply with anyone’s expectations but live our life the way we want to live. 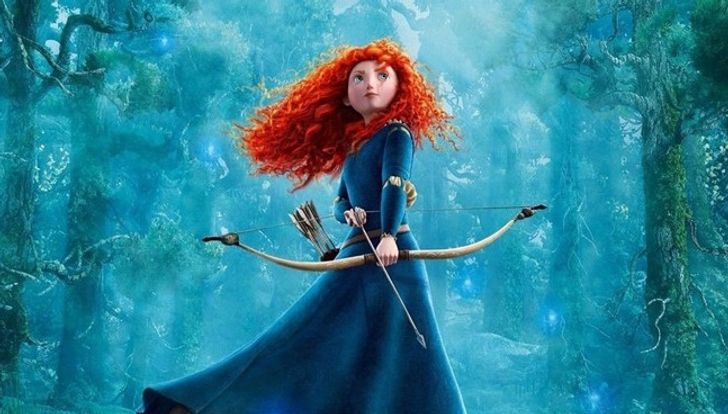 It is a story about a sad old man who used to plan crazy adventures with his late wife every day but never got to experience them. One day he decides to travel all alone in his flying house but this little scout kid brings a lot of changes and troubles into his plans. This story tells us that we should never lose hope because it is never too late to keep trying to fulfil our dreams. 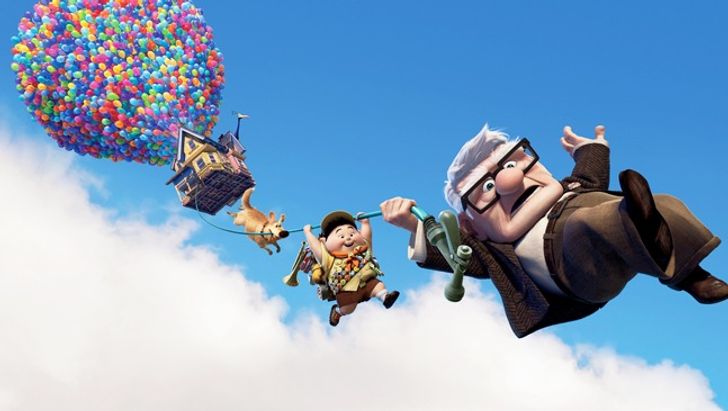 This is the best animation with such a deep and powerful meaning behind it. It teaches us about responsibilities and consequences. It has given us a clear message and warning to save the Earth while we can by showing us what would happen to it and us potentially in the future if we do not stop exploiting its natural resources. 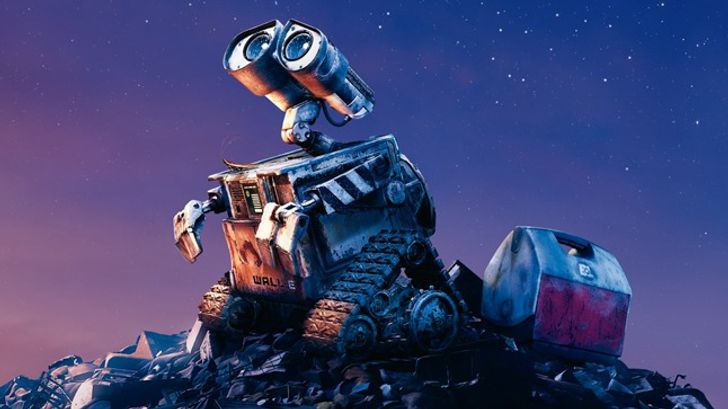 They should make more animations like these, all have such an amazing story and message. Which is your favorite animation? Comment down below…