Disney movies are an adventure.

Here I am talking about the cartoon movies like every character had their own arc filled with lots and lots of ups and downs. You could compare the cartoon movies to a roller coaster ride. They would all go through a lot but to make everyone happy, there was always a happy ending. The evil would lose and the good would always win. That’s the route Disney followed with these movies and when we were children, this felt like the best adventure in the world. Believe it or not, Disney has impacted us all in some way or form.

As pure fans of the movies, we love to claim we know everything about these movies and we supported this claim by scoring really high in the trivia available online, a really fun exercise when you are bored. But what if I told you all these famous Disney cartoons are somehow linked to one another. Yup, you read that right.

Today we are going to look at some theories that sort of prove that these movies are linked.

1. When Belle describes the type of stories she loves to read, you can make up her favorite book to read is none other than Aladdin. 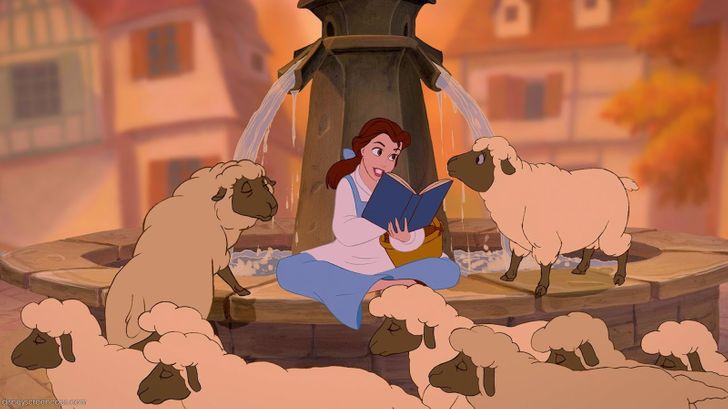 2. Hercules and Ariel are relatives.

Ariel is basically the daughter of Triton the King. And Hercules’ father is Zeus as we all know. Now King Triton is the son of Poseidon. And if we bring in the Greek mythology, Poseidon is Zeus’s brother making the two cousins. 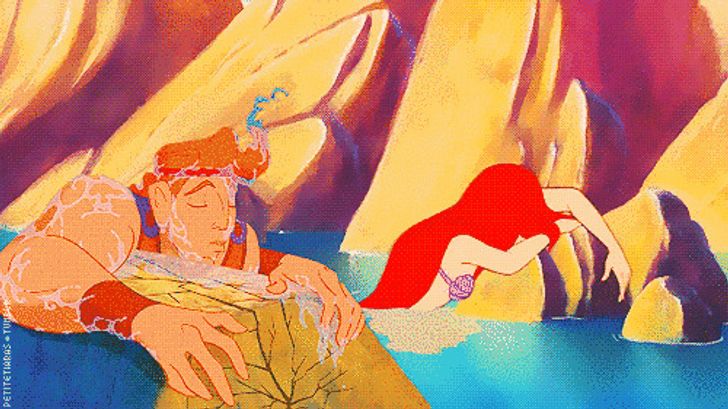 3. The real owner of Jessie is none other than Andy’s mother.

4. Jane, a character from the movie Tarzan is actually the granddaughter of Beauty and the Beast. 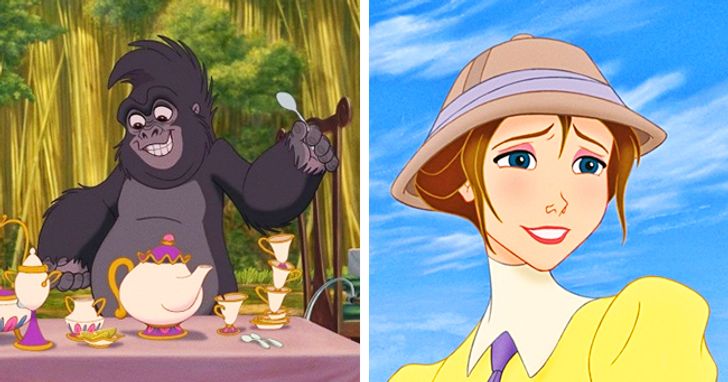 They both look the same and love the color yellow as well. Moreover, both Belle and Jane treat Tarzan and the Beast in the same manner, respectively.

5. Guess who killed Ariel’s mom? None other than Captain Hook.

Captain Hook was considered dangerous and creepy by the mermaids in the movie Peter Pan. Ariel’s mother was killed by a pirate as well, so the link is definitely there.

I won’t lie to you guys, these linkages are so surprising and are giving me goosebumps. The theories are truly mindblowing, if these links were planned right from the beginning then the directors of all these movies have all my respect.

6. On their way to Rapunzel’s wedding, that is when Anna and Elsa’s parents died. 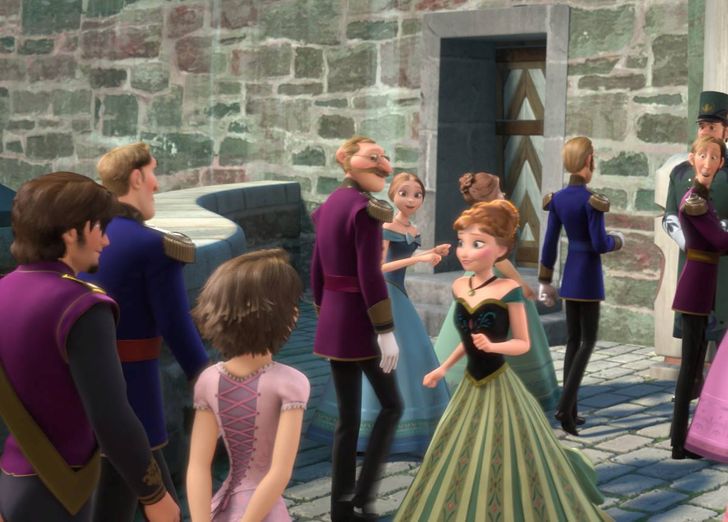 7. The ship Ariel explores is actually that of the Kingdom of Arendelle. 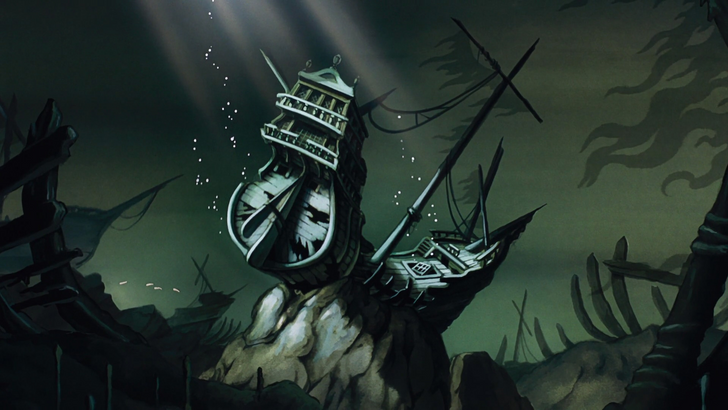 9. Remember that guy who wanted to sell you a lamp at the beginning of Aladdin, well it shows that the entire story of Aladdin was made up just so he could sell that lamp. 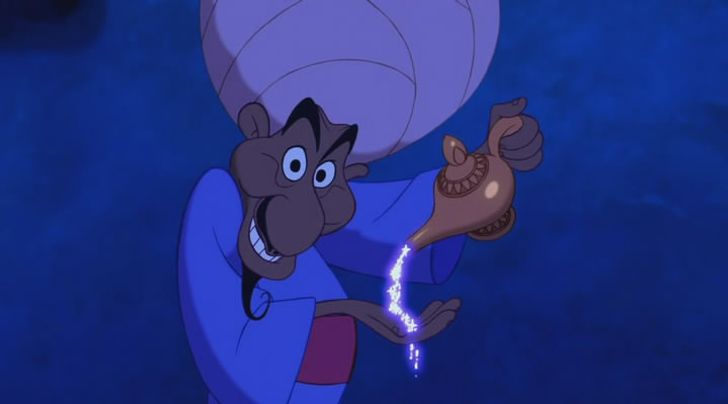 10. The Main character of the movie Up, Carl died at the very beginning.

The story he told felt very realistic at the beginning but slowly with the inclusion of magic and fiction, it does make you think it was all a fantasy. 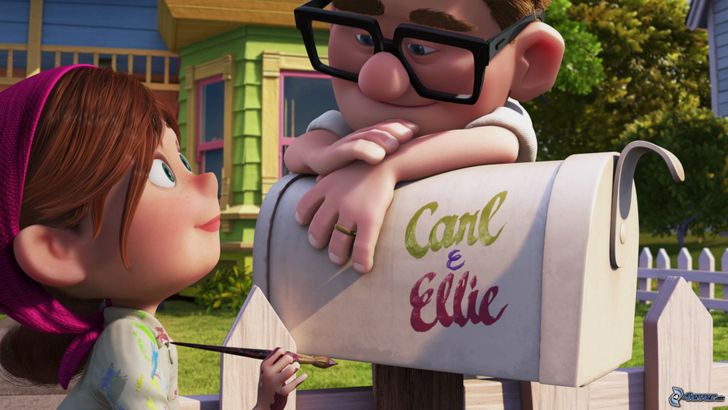 I really hope you guys enjoyed it. Don’t forget to share your thoughts on these in the comments section down below.