So it seems to be one of those nights where you expect to sleep in peace but something is bound to happen. Something similar went down with this guy and he decided to share his experience on Tumblr. This guy had to stay awake to protect a Feral Kitten from the Raccoons. But before we get to that, the Feral Kitten has been hiding under his deck for 4 days and won’t come out. Then he heard screams but wasn’t sure whether it was the cat or the raccoons, which made him worry to go check out what was happening. He was brave enough to investigate, turns out that there were raccoons that were attacking the poor kitty who was hiding underneath his deck. And the way he rescued the kitty is marvellous!

Also, you should know that Feral cats aren’t looked after, thus making it difficult for them to look after themselves and their health. They look for their own food and shelter to live under or just be found at any local dumpster. When taken in, the cat struggles to let go of his feral instincts, but it’s like one of those fairytale endings where they eventually bonded well and flourished.

Getting anxious to know the entire story? We are too! Without any further ado, let’s go ahead and see what went down;

An army of raccoons attacking the innocent little kitty is sad and tragic! 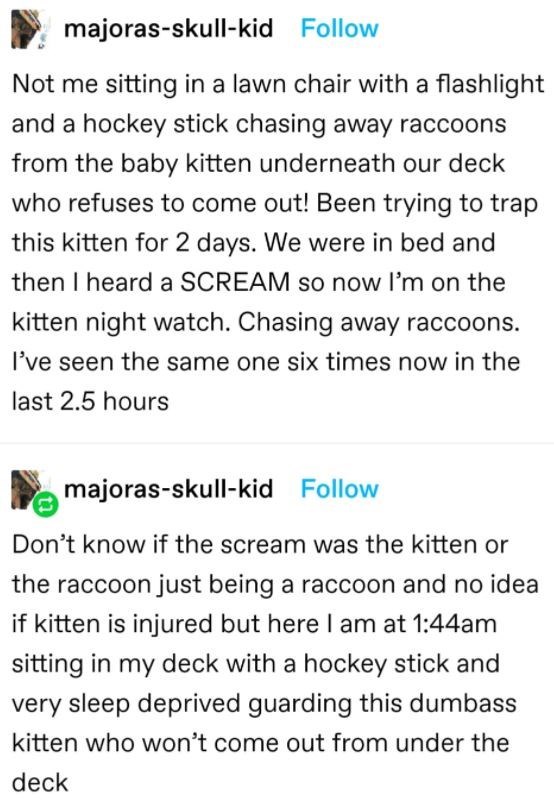 The night was soon gone and so were the raccoons, with the sunrise came a sense of peace for the kitten to finally have a human to look after her. 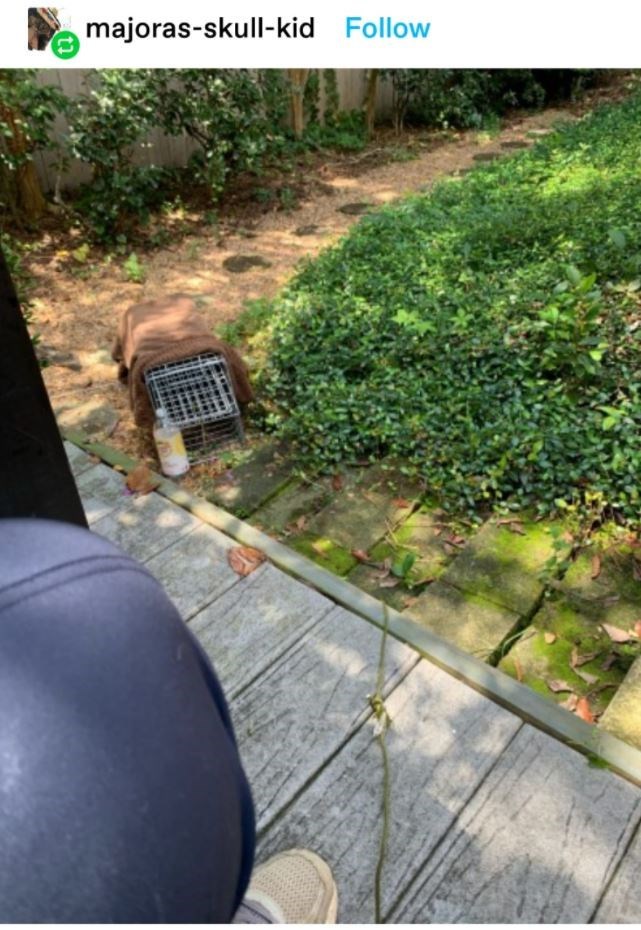 Living under the deck might provide him with the comfort she might be looking for. As long as she is safe and being fed properly. One step at a time. 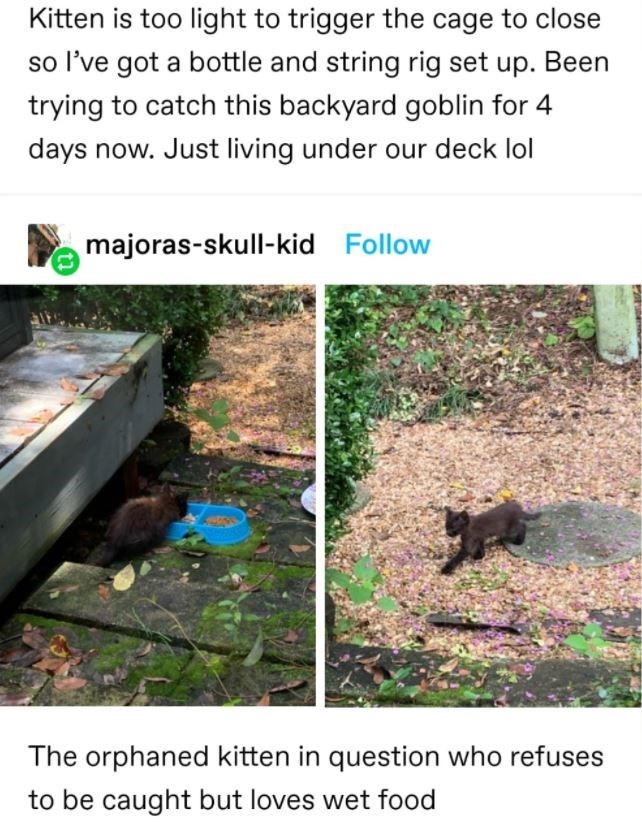 After the outdoor living, he used his standards a bit by moving inside the owners’ place and getting the right facilities he needed. How generous and kind of those who took such a precious kitten in. 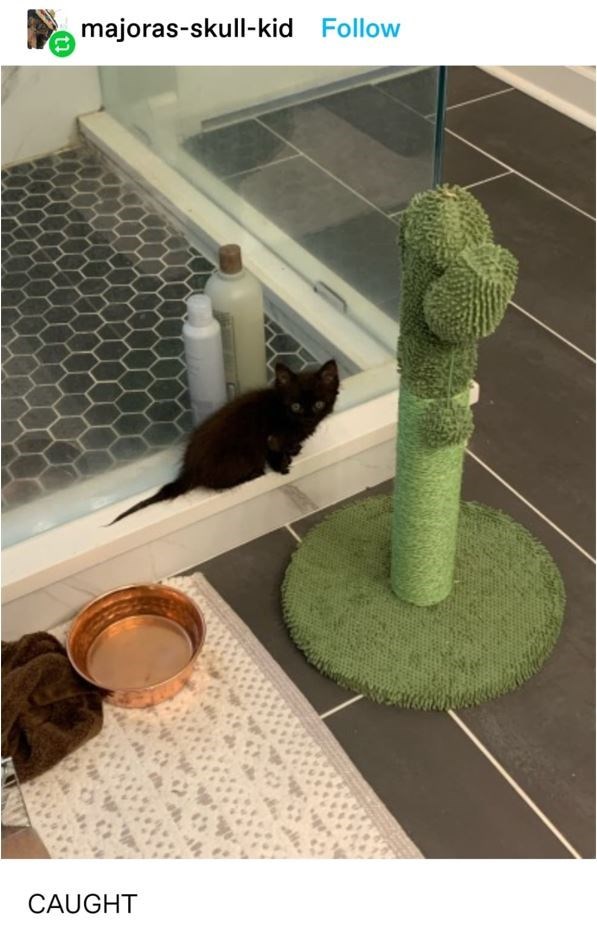 That eventually must’ve kicked in the heroic feels, of how you accomplished one big mission and you’re on top of the world. 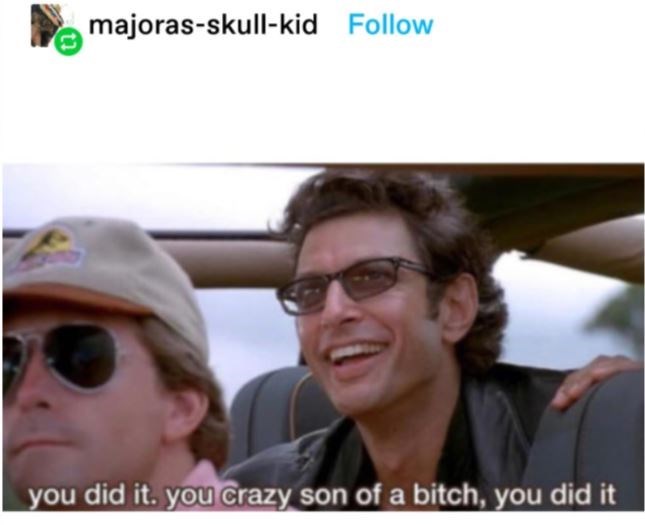 The safety he might’ve felt living under the deck seems to linger on even inside the house, but it also takes 90 days to break a habit, lets give him that time and space to get used to the environment. 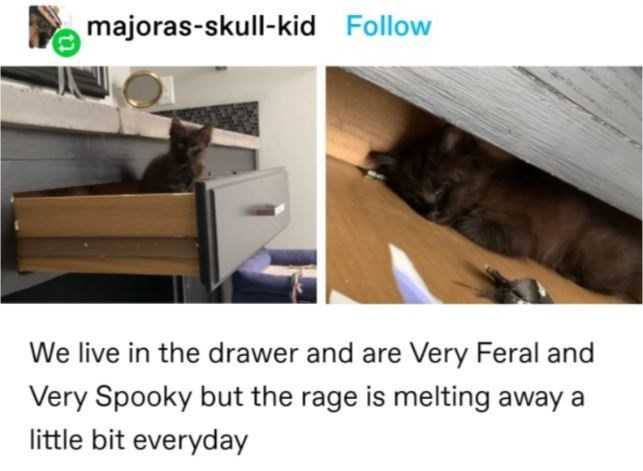 Self-hygiene is crucial once the pet is brought indoors, they must be nurtured in cute spa days where they acknowledge the love and effort put in by the owners. 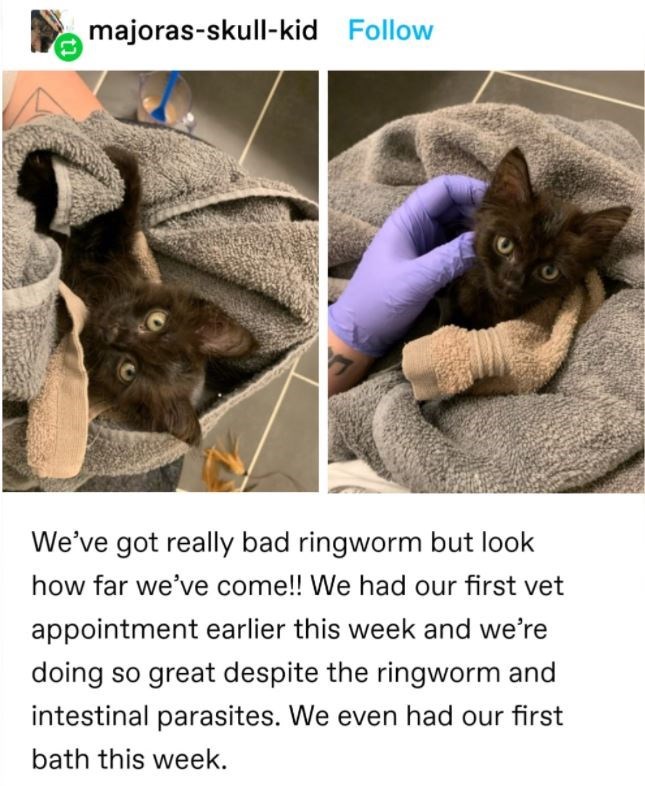 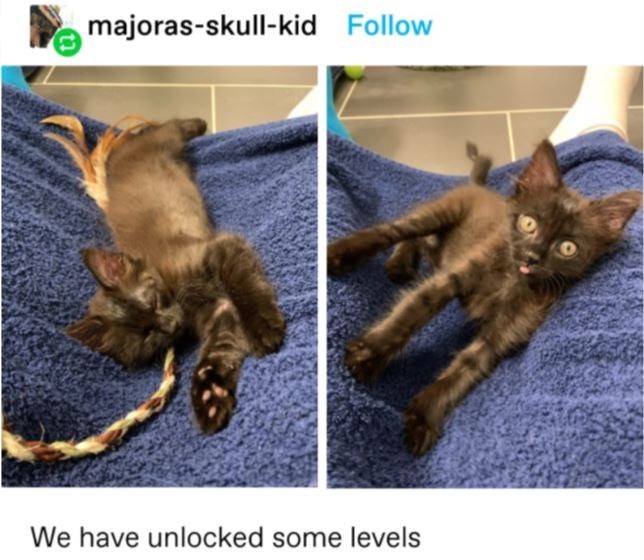 He is getting there to his old habits, being playful, mischievous, lazy, and observant. 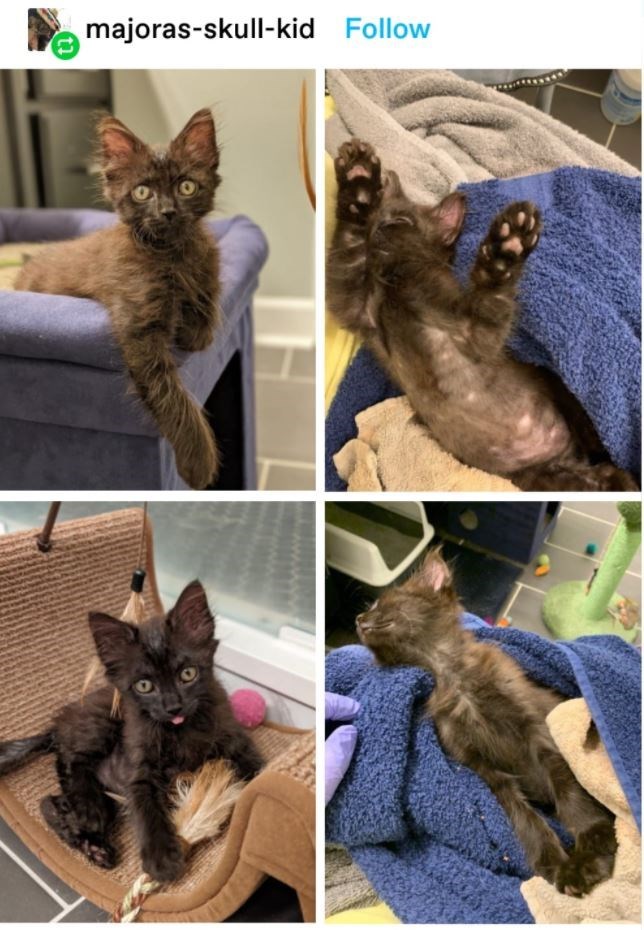 This bebe has started to grow into one fine species which is so cute. 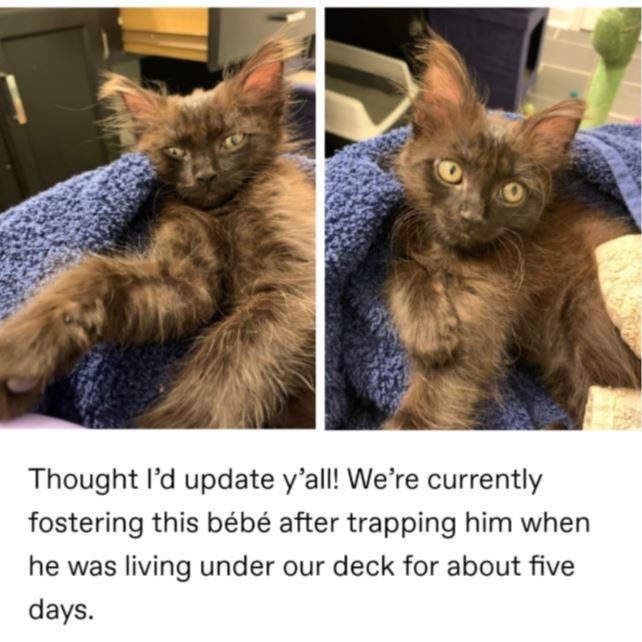 Welcome to the family Woodley, you’re getting older, and I’m sorry to hear about your ringworm incident, that must’ve been tough for you to go through the treatment. Such generous work is being done! 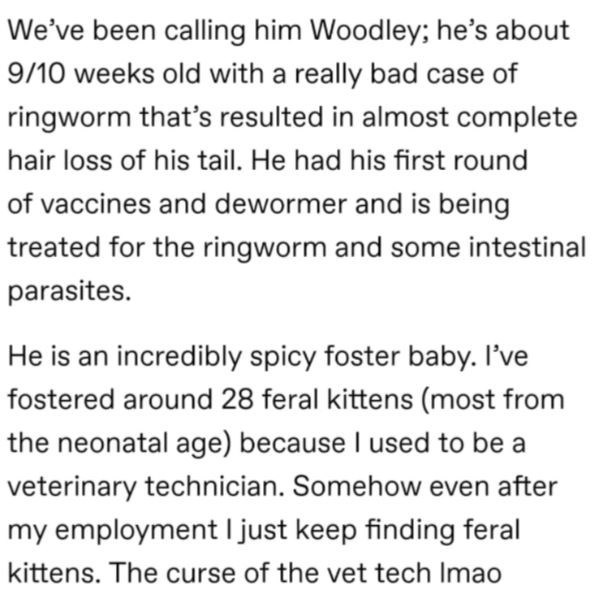 With a healthy lifestyle comes a healthy social life that allows cats too to interact with those who walk around. Sibling anxiety can be stressful for cats, therefore they try to keep their sass beforehand so they don’t get hurt. 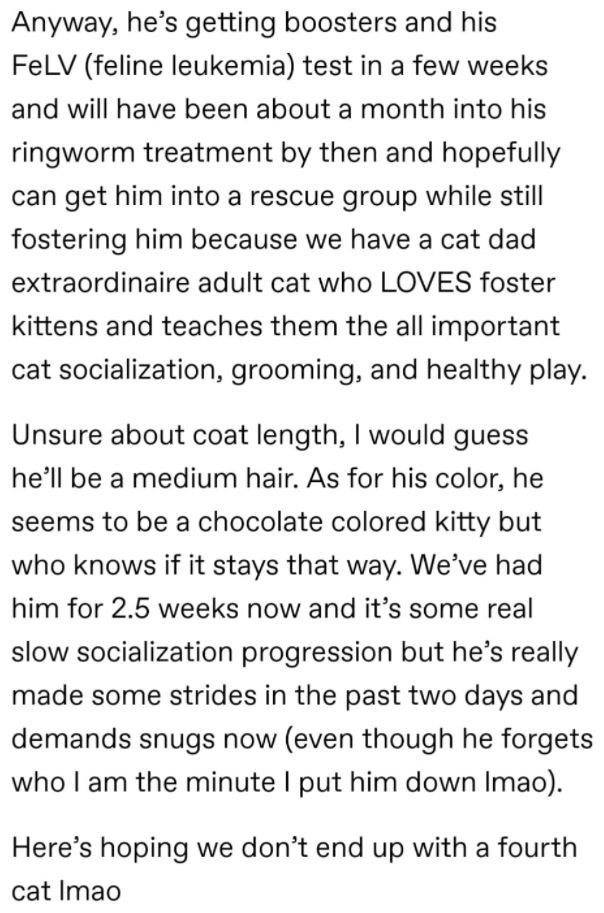 Woodley seems to be quite playful and knows how to keep himself entertained. 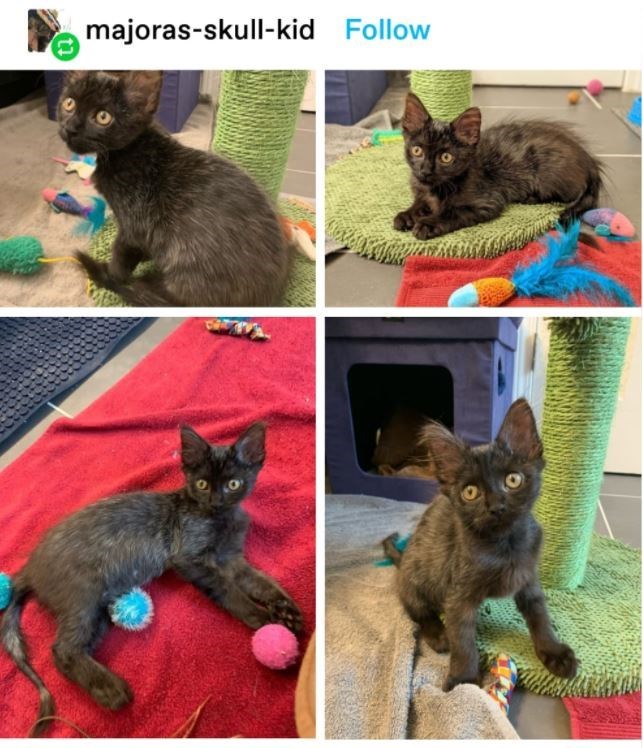 The good news, the treatment has been working well so far and the tail hair has started to grow back out. 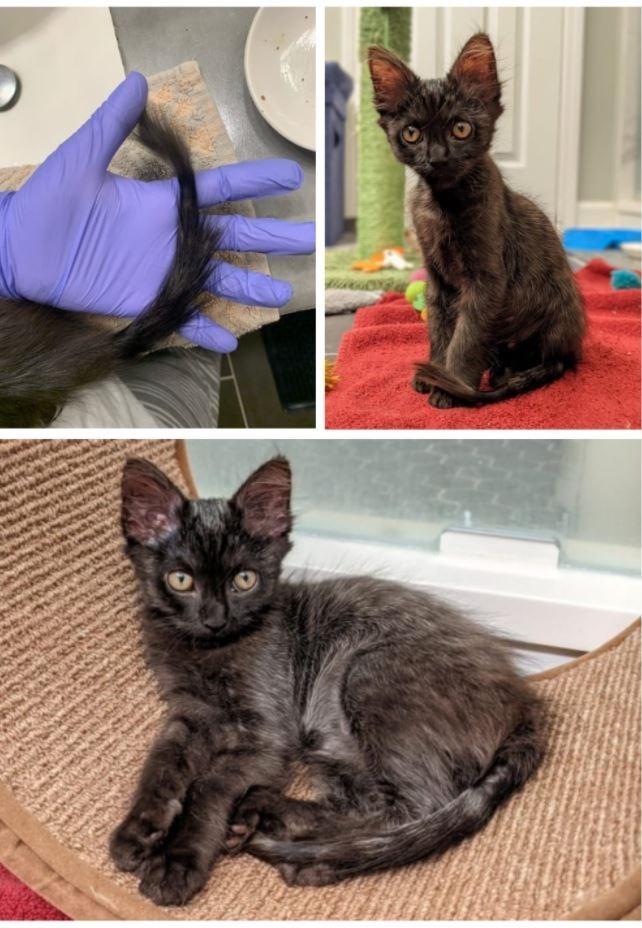 He is finally out of the danger to have an issue of any sort, so let’s now focus on other aspects of the work that has to be done on the cat. 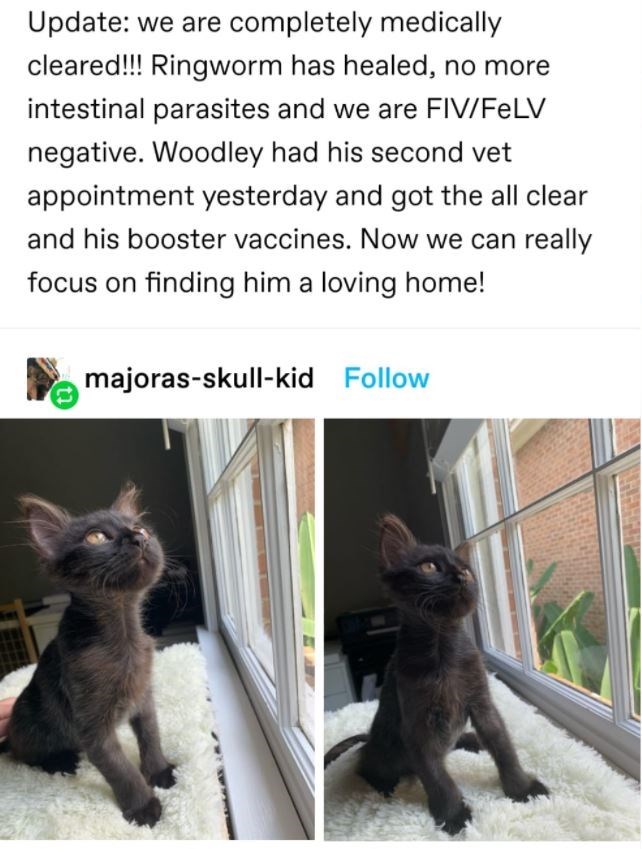 There definitely has to be a photoshoot where they show the transformation pictures to help others realize what a simple kind gesture can allow an animal to start their life all over. 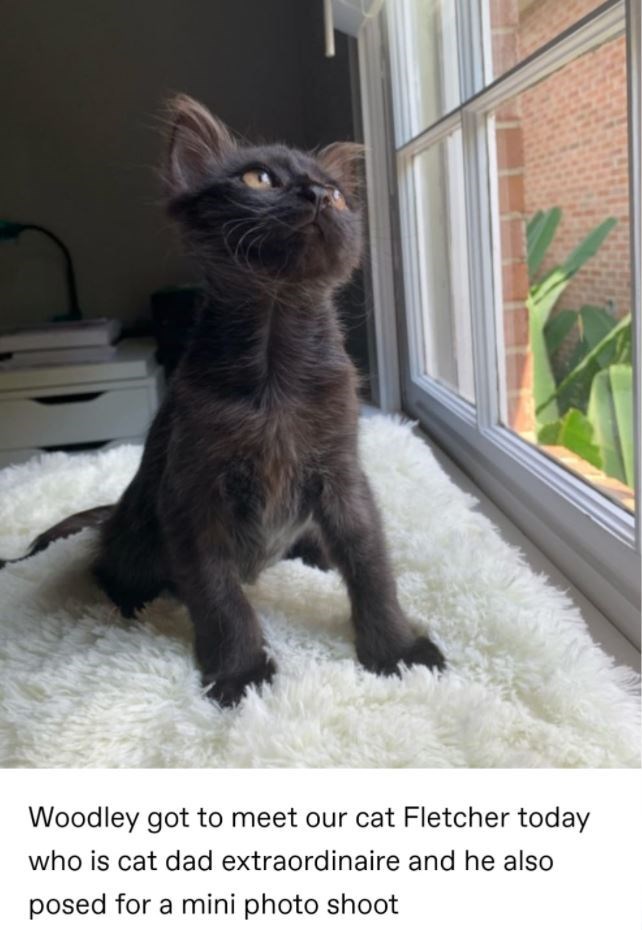 Just look at the cat, got his poses done just right along with the sassy attitude that every cat has. 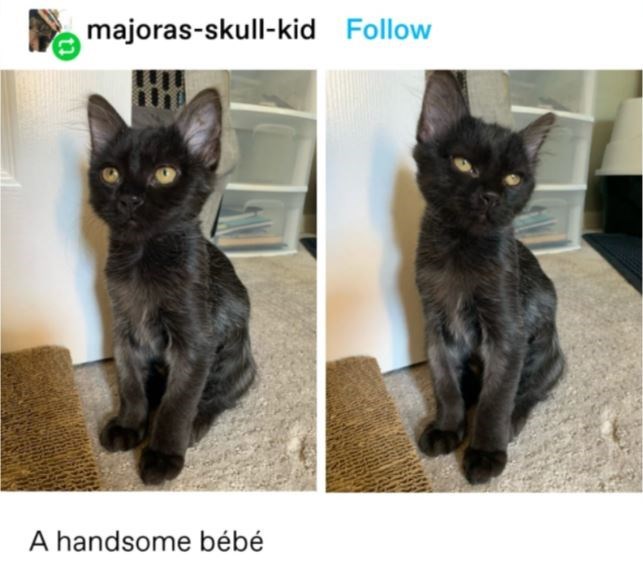 The gallery starts to fill up from here will a million pictures of just the cat in all sorts of different lightings and backgrounds. 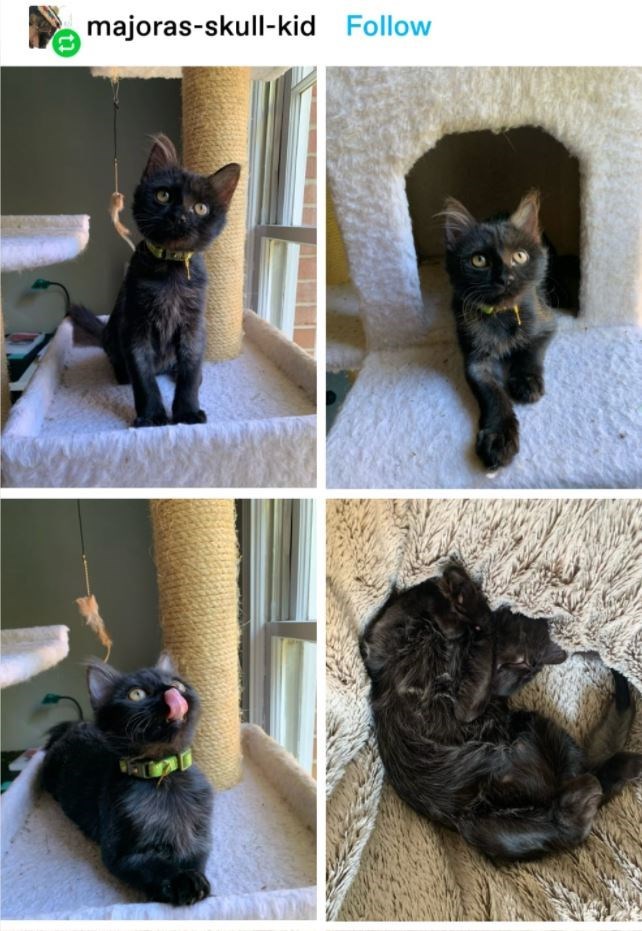 A few more, just in case you forgot to make sure there are all different sorts of poses that even cats can make. 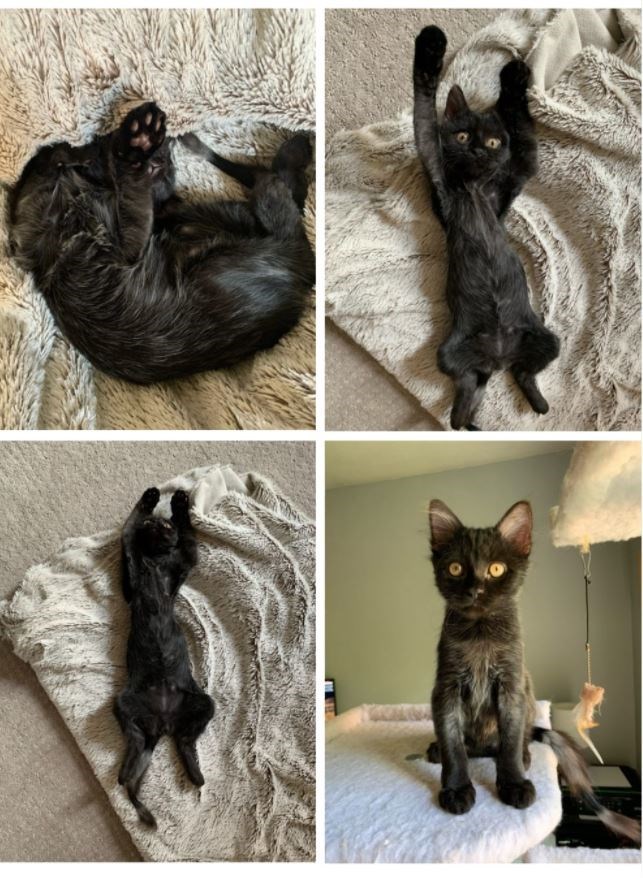 Time moves quickly and soon enough, we realize where we came from and this is one of those overwhelming moments where my heart melts realizing the effort put in. 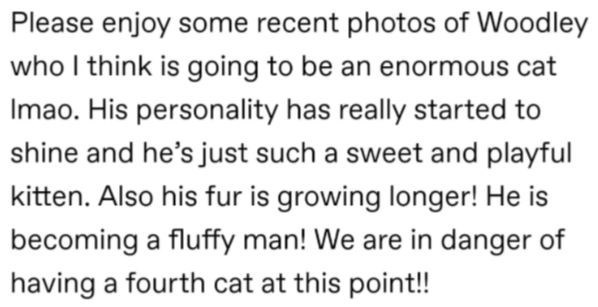 This is the best picture of them all! 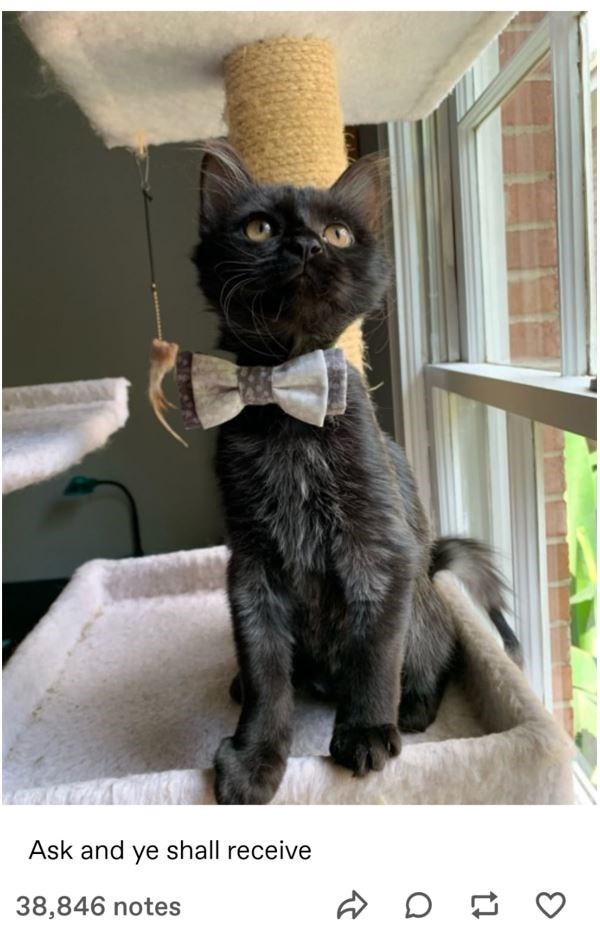 The irony is how we lose track of time and often times ignore what keeps going on in our surroundings. If the owner was to not go out to check where the screams were coming from, maybe all of this would not have happened. Call it the passion for those around us or an instinct that some animal is in danger. It’s heartwarming to see such inspirational stories. Did you get inspired? Let us know what are your thoughts on all of this.