The film is better than people think it is.

Thirteen Ghosts is a remake of 1960 film 13 ghosts by William Castles. It was directed by Steve Beck and released in 2001. The film suffered heavy criticism when it was released at that time, but revisiting Thirteen Ghosts will make you realize that the film is actually really good. It provided a good base and set standards for the horror movie industry.

The film featured some of the good stars like Tony Shaloub, Matthew Lillard, and Shannon Elizabeth, also some of the scariest ghosts. The cinematography is good and it really made the film look like a disney special. We listed, in this thread, a number of reasons to watch this movie once again in the coming spooky season. You will definitely enjoy the amazing classic of horror film industry. 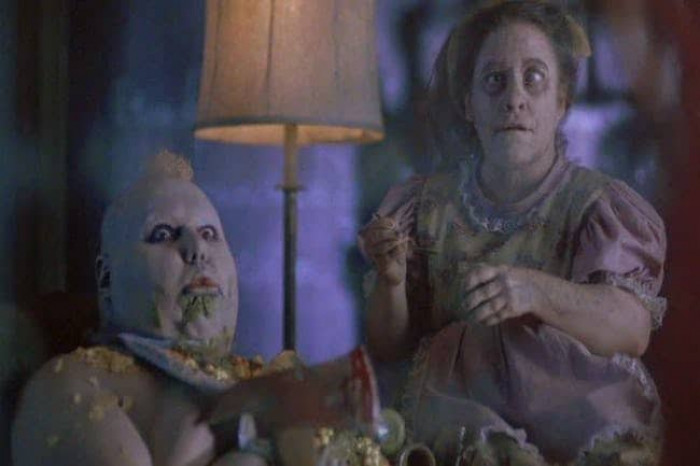 1. The house is a machine, like a ticking clock.

The user can see past,  present and future living in the house, that is powered by the ghosts. It can only be shut down if a thirteenth ghost is created by the sacrifice of love. 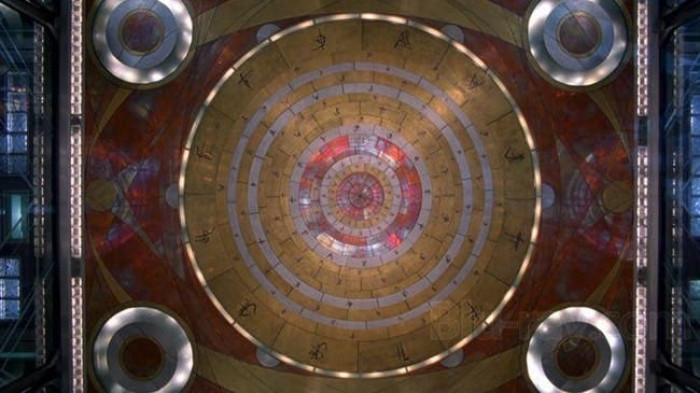 Only the viewers can see the specters while movie characters don’t see it. 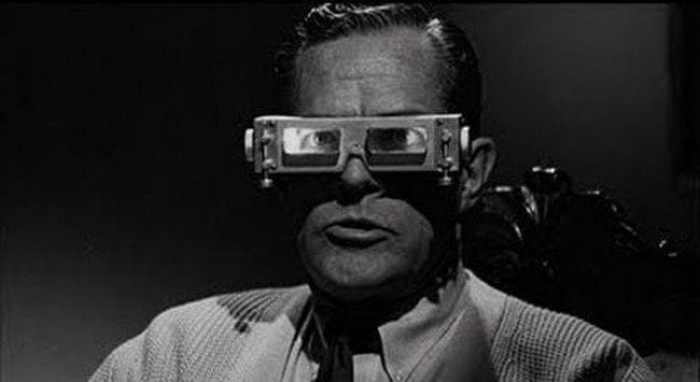 3. You never know where the ghosts are because of the continuously moving walls.

The house is made of glass. Its walls are changing positions continuously and audience can’t know about the location of ghosts. While in the movie they can only be seen through special specters.

4. Matthew Lillard as Dennis Rafkin is a comic relief in the movie.

Lillard is a psychic who hunt ghosts in the movie. His sarcastic dialogues throughout the movie lighten up the overall mood of the film. 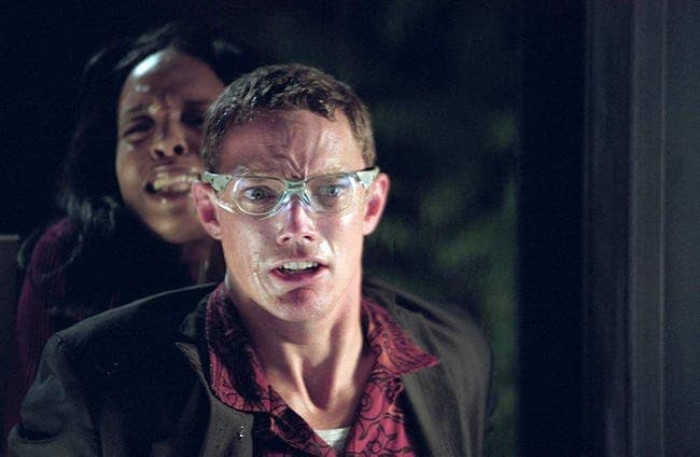 5. Rah Digga plays Maggie Bess and proves to be a great part of the movie due to her brilliant acting.

Her humorous conversations with Lillard are the best part of the movie. 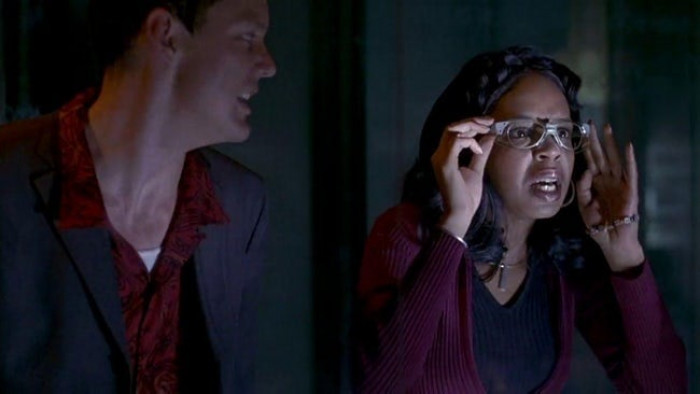 6. One of the best-looking horror sets as said Roger Ebert.

The film was visually appealing and was declared to have one of the best horror sets, costumes, makeup and visual effects. 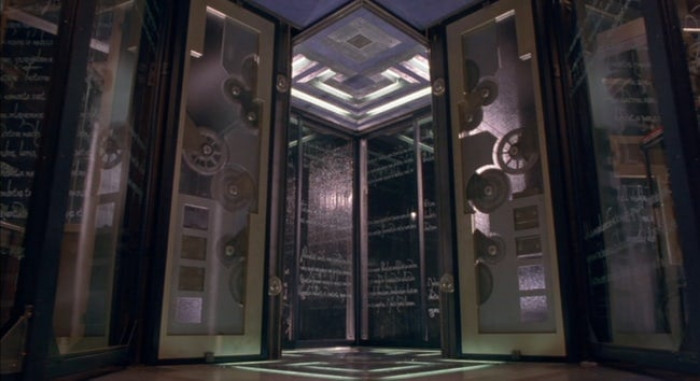 7. Jackal the ghost is the scariest.

The ghost can be seen with a helmet on his head so he may not bite anyone who goes near him. The ghost might scare you more than you think while watching the movie. 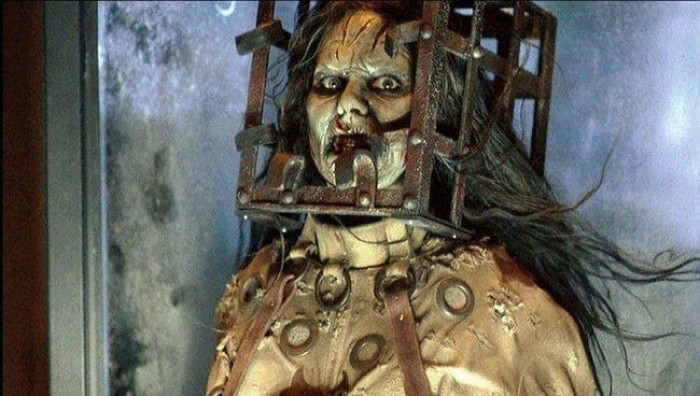 8. The clash of Kathy with Angry princes is one of the best scenes in movie.

Shannon Elizabeth’s as a teen girl did wonderful job in the movie. 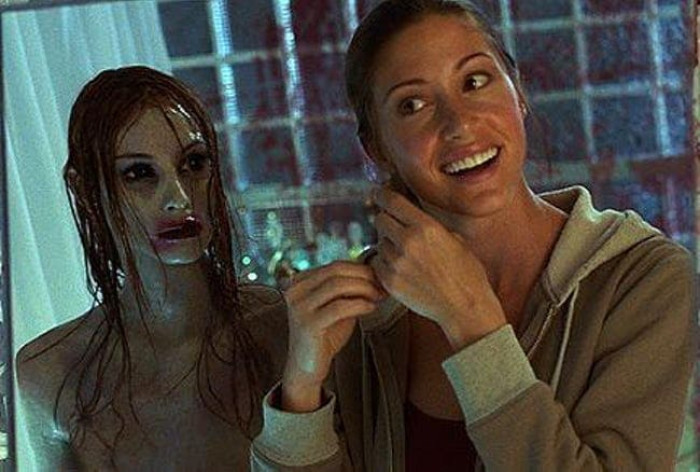 9. Tony Shaloub as the protagonist.

He is the hero in the story and only he can save the planet from the evil of Ocularis Infernum. 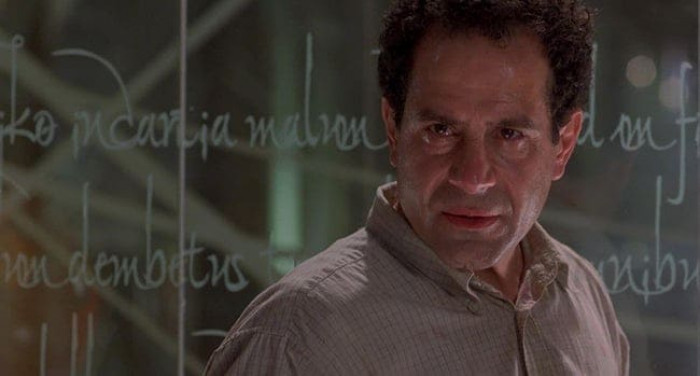 The story revolves around haunted buildings and objects, same as the themes of other horror movies of the time. 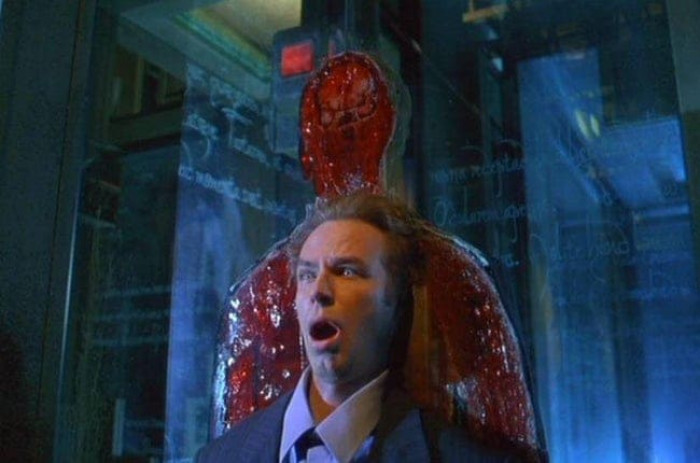 So, when are you watching this movie? Do tell us in the comments.