Granted it was a show about a serial ki**er who had to ‘take care’ of his thirst for killing and satisfying the dark passenger. However, funnily enough, the audiences around the world had started to root for this anti-hero because of the code that he had to follow. Although that went all down the drain with the season finale. And that might have been in 2013 but that doesn’t mean we are over it.

Well, we won’t have to grumble about it any longer as Michael C Hall’s character is ready for a comeback, better than before. This fall we will get to see the Dexter that we have come to love on the small screen once again and something tells me, he hasn’t changed in some ways as evident by the trailer and a victim struggling in the background.

Dexter is back with his iconic smirk and we can’t help but be excited for what is in store for us. 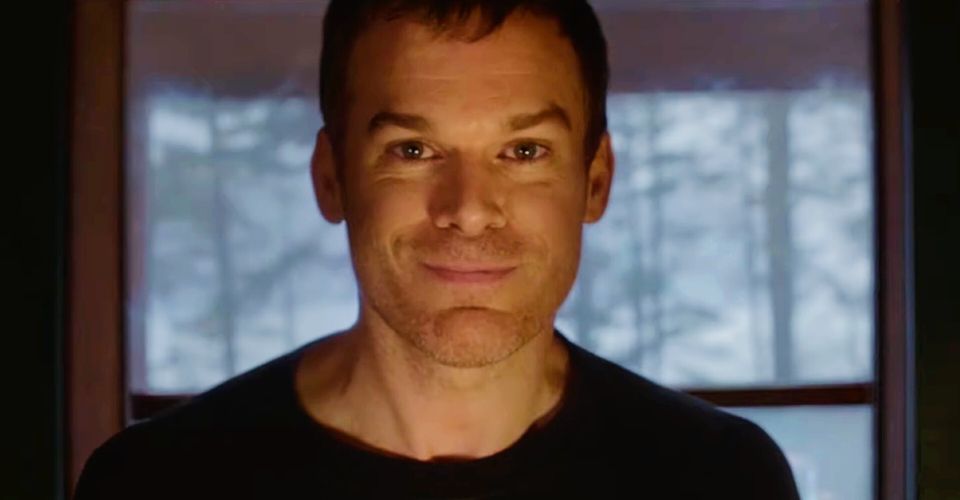 The location where the show is set seems to have changed but we will know more in the future. 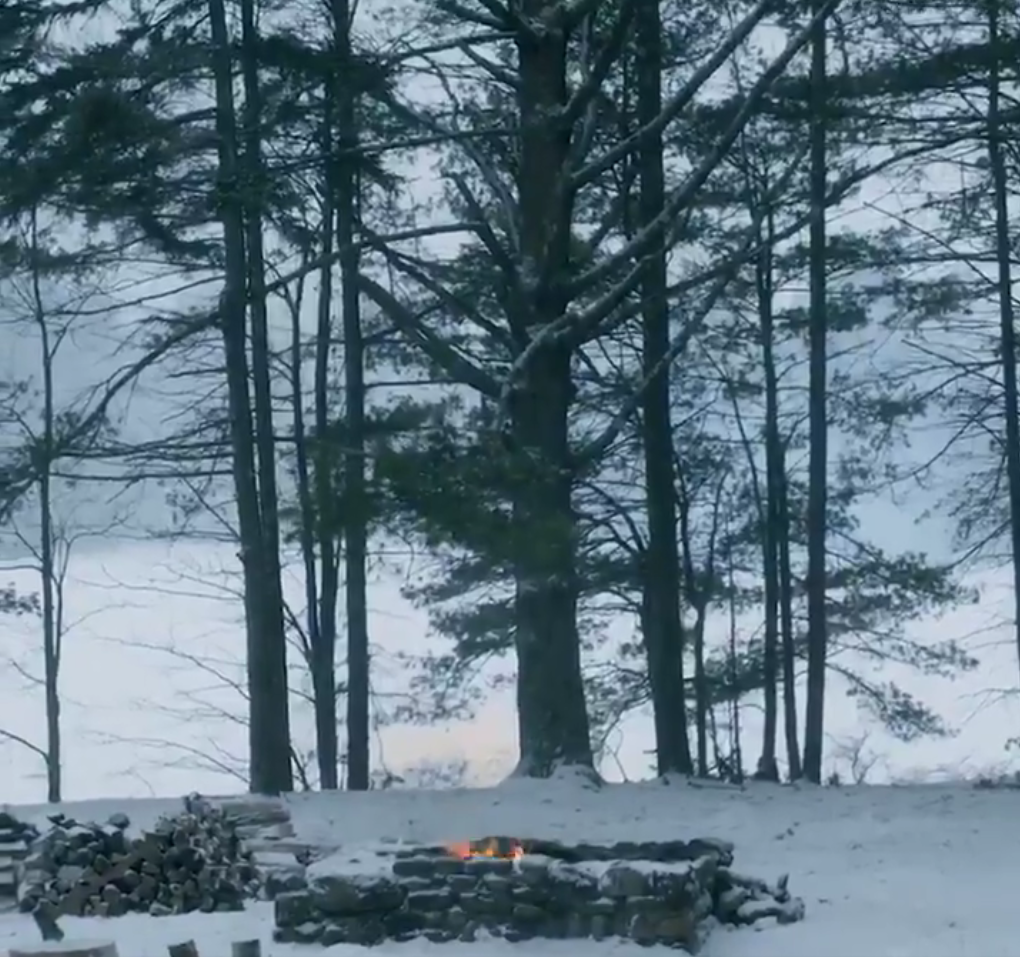 However, it is clear that Dexter is all about feeding his dark passenger what it desires. 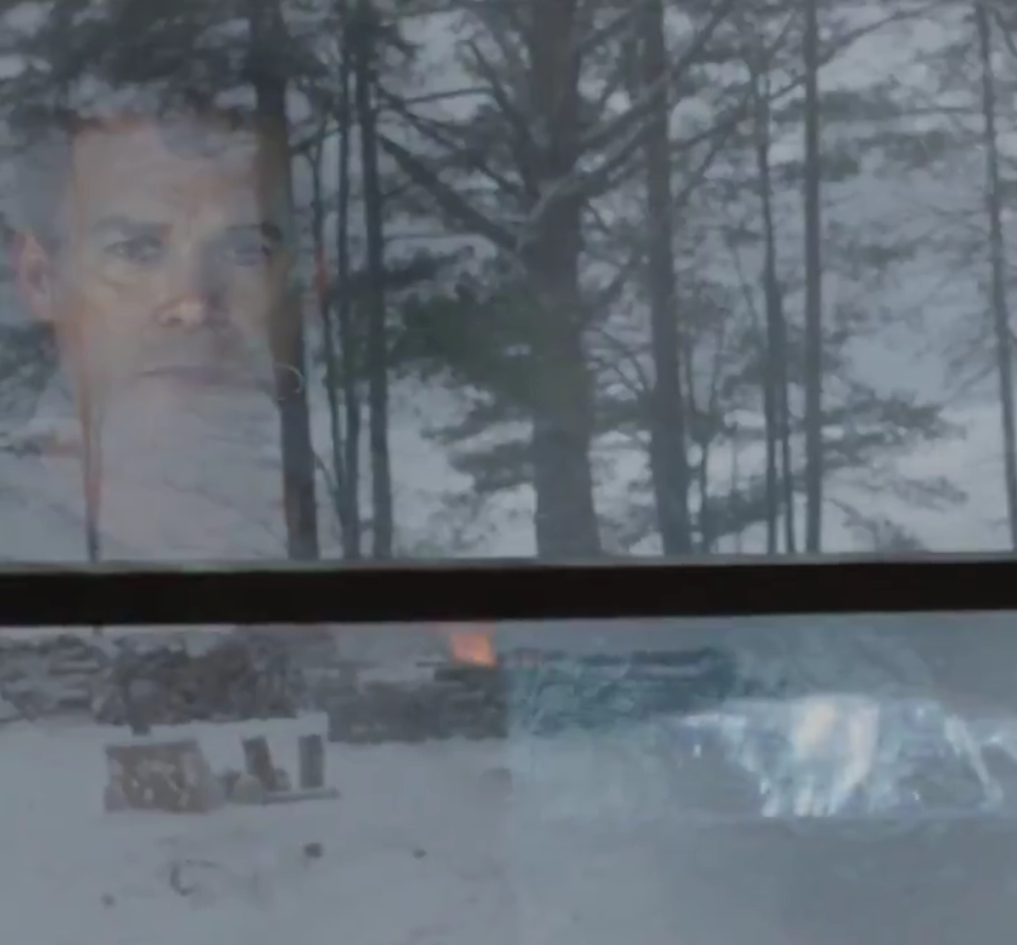 The only actor that has been confirmed to return is of course Michael C Hall as Dexter but we haven’t heard any news for iconic characters such as Debra. While it is true that even if the actor reprises the role, it will only be in flashback but nothing has been confirmed yet. However, One thing that is certain is that Dexter’s Father, the only voice of reason Harry Morgan won’t be reprising his role which is just sad.

This is the trailer that has sparked a discussion among the community.

He’s just a soul whose intentions are good.

See what #Dexter has been up to when he comes home to SHOWTIME this Fall. pic.twitter.com/Bh8UC83qn0

Are you just as excited as us for this new ‘reboot’? If so what do you hope the producers achieve for this season? Comment down below and let us know.