Hollywood has over the years, brainwashed people into believing that their bodies should look a certain way in order to be attractive to others. These unrealistic and toxic beauty standards are so harmful to one’s mind because they fill up the person with insecurity and leaves them feeling inferior. Moreover, a child consuming this kind of content will lead a very unrealistic life as they will always be concerned about their bodies and not focusing on the issues which are actually real and what matters, like being a kind person at heart. This thread was started on Tumblr where people joined in to discuss the toxic beauty standards set by Hollywood which a lot of people see every day.

In this article, we have compiled a thread started by some people on Tumblr that shed light on the movies made in Hollywood and how they encourage the impossible beauty standards for people. This is considered to be very unhealthy because everything has just come to the looks and nothing else. People are bound to have mental health issues if they are exposed to such sort of content. Moreover, all this can also lead to psychological disorders, like Body dysmorphic disorder – hence, proving to be problematic overall. The stereotypes for women and men’s bodies have created only problems and nothing more. Anyone who doesn’t fit the standards is considered to be unattractive which is becoming a very huge problem that needs to be addressed!

1. Bodybuilders and their toxic standards… 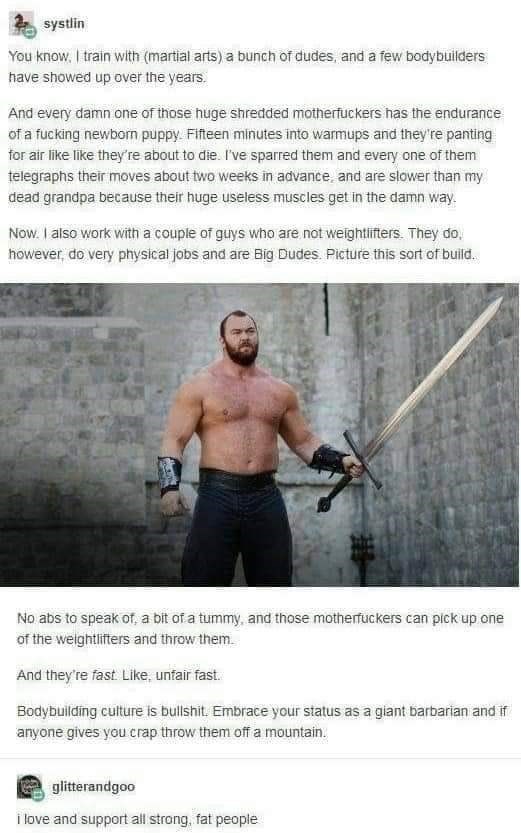 2. That’s how you bounce back at haters 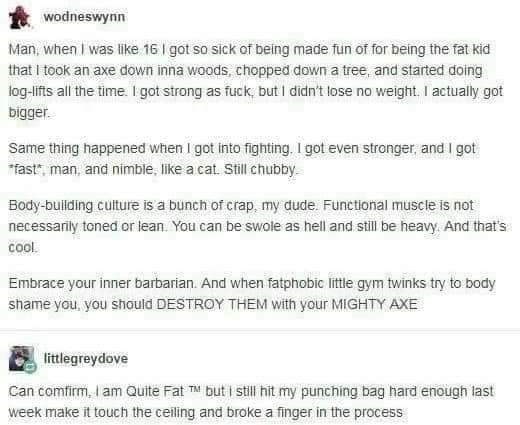 3. It’s all about looks even if it costs you your health! 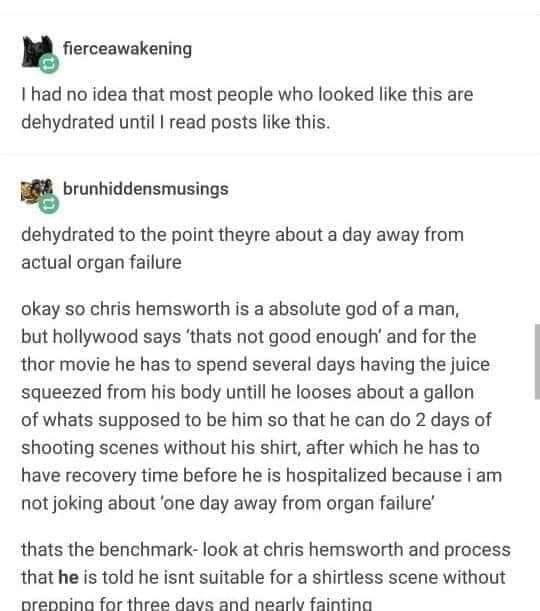 Reading up these instances actually opens your eyes to the real truth and how Hollywood is just brainwashing you into thinking is the new cool in town. But now that you see it, it’s not the case anymore! It is just plain stupid that people have been seeing such things and considering them an ideal as they represent most of the people too, which is quite sad and alarming!

4. Ignoring actual things just because you should look sexy? A BIG NO! 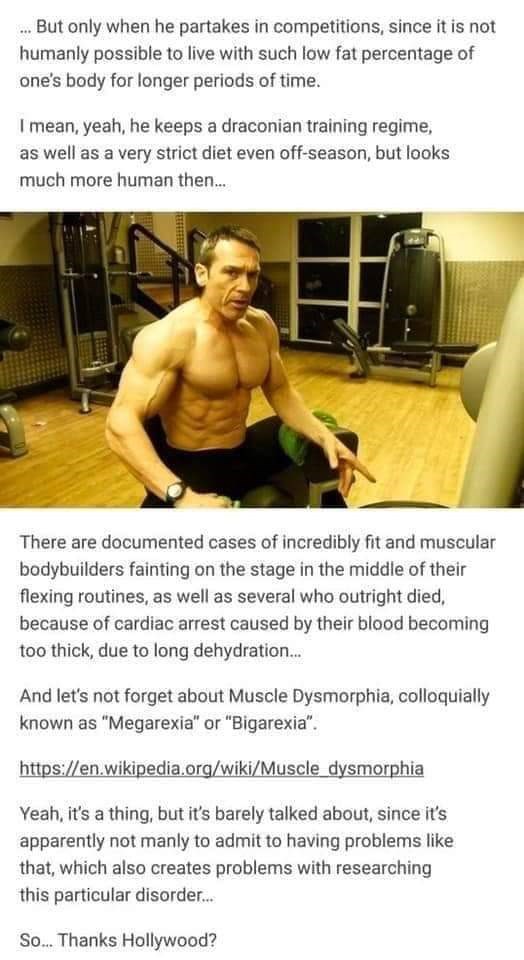 5. You are only risking your life with these stupid things 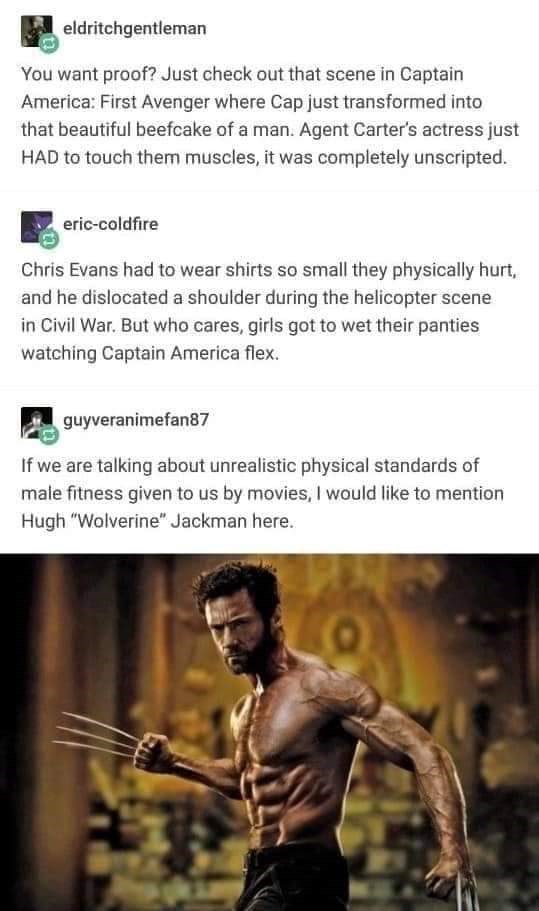 7. The world has reached the moon and here these people still objectify women like it’s the stone age!

All that glitters, is not gold! Well, isn’t it true here? This fits perfectly here because all about looks doesn’t mean things are perfect and all. This is where most of the problems arise and people watching these things adapt to them. When they don’t meet up to these expectations, everything is problematic to them and they have their peace of mind anymore. If you have also noticed something like this, do share with us in the comment section below!