Is your pet this wacky too?

You can never get bored if you have a pet at home. Your furry child will have all the tricks to keep you involved most of the time. Okay okay, all the time!

The level of entertainment starts hitting the fan after having an animal. If you are a pet owner, you must have already known this fact. But, if you are not, this thread is going to give you an insight into the life with a pet. Animals do some real weird shit. They will sit in extremely hilarious poses looking like someone has done wrong assembling of your animal kit, ignoring all instructions. They can FaceTime their next door buddies too, while you can sit and cry about your declining social life. In short, animals and their quirkiness make your life so much fun. So, when people shared some of the most quirky photos of their pets on internet, we decide to bring it to you in the form of this compilation.

Scroll down to see and enjoy.

#1 This cat is best friends with a dog next door dog ‘Zoey’ She FaceTime her doggo friend every week. 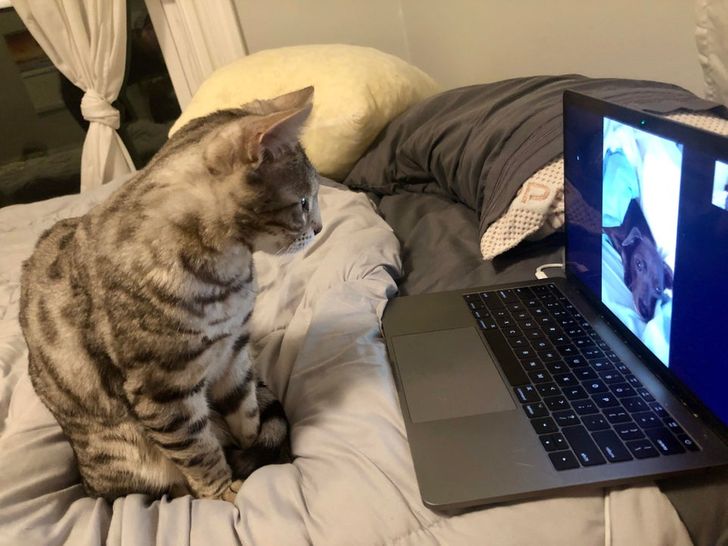 #2 Someone caught this cat Red pawed. 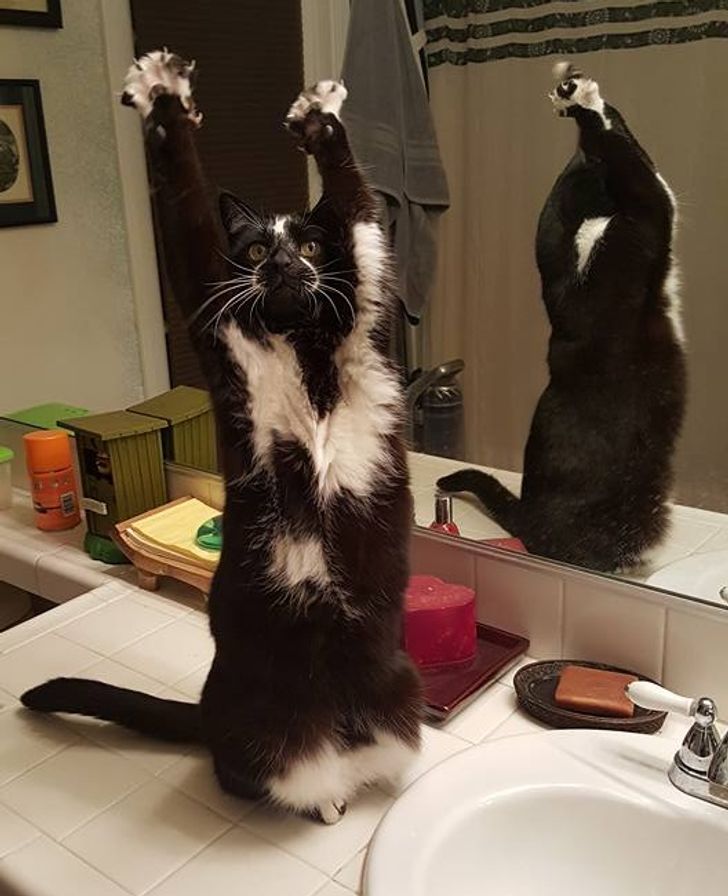 #3 This cat loves blanket forts so his owner made him one. 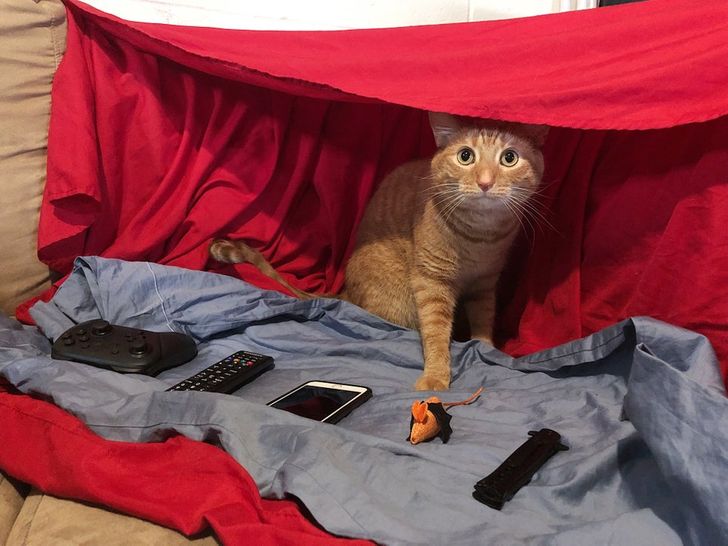 He also has wares. Use a coin.

#4 This owner always saw line of cat fur across the leg and when he finally found the culprit. 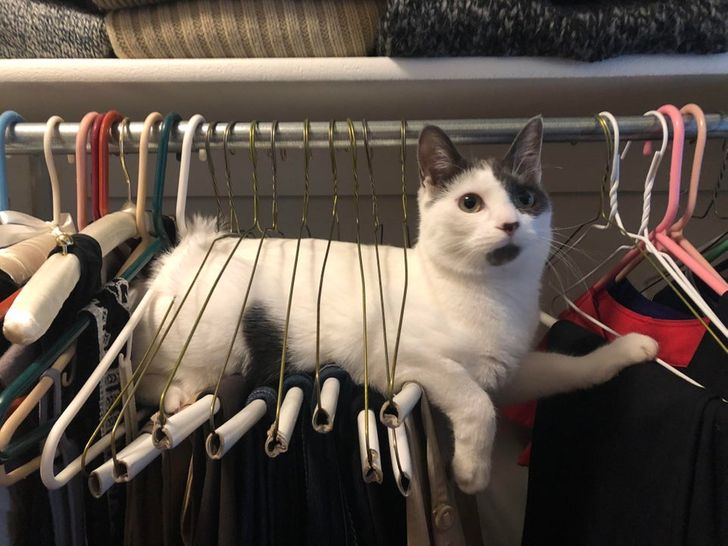 How did he fit in there?

#5 When you are having all the fun, and suddenly realize whether you have leave the stone on or not. 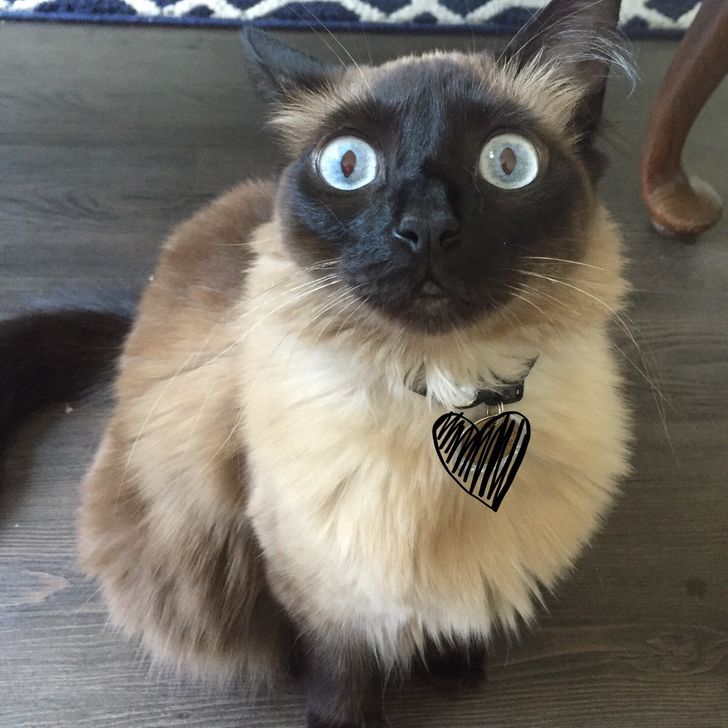 Aren’t they hilarious? You never know what’s gonna come next while living with your pet. They will surprise you every minute. Scroll down to see more of these hilarious pets. This  will prove the point.

#6 When your cat is worried about you drowning in that big ass bathtub. 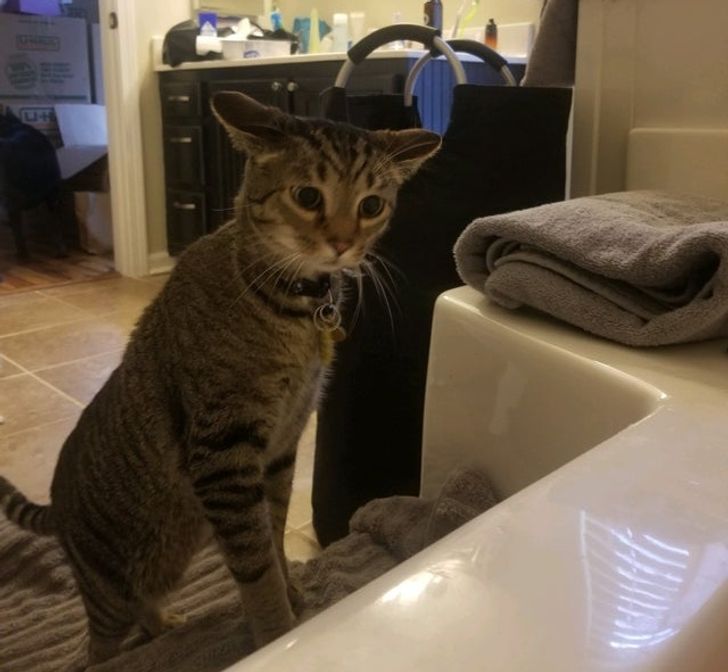 #7 This Japanese cat loves to sit near rice cooker. 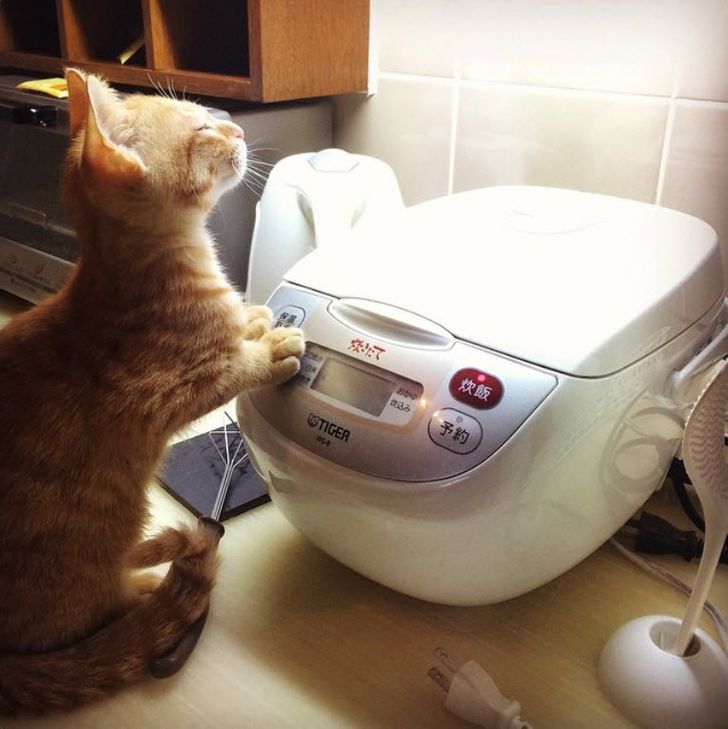 I guess she loves the smell of freshly cooked rice.

#8 Group hunting of a moth. 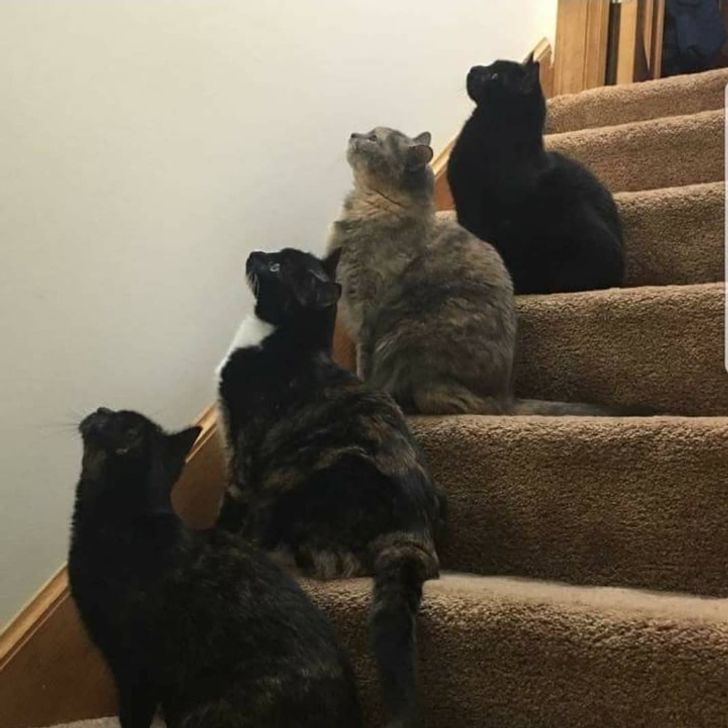 #9 This guy loves to hold hands of whoever sits next to him. 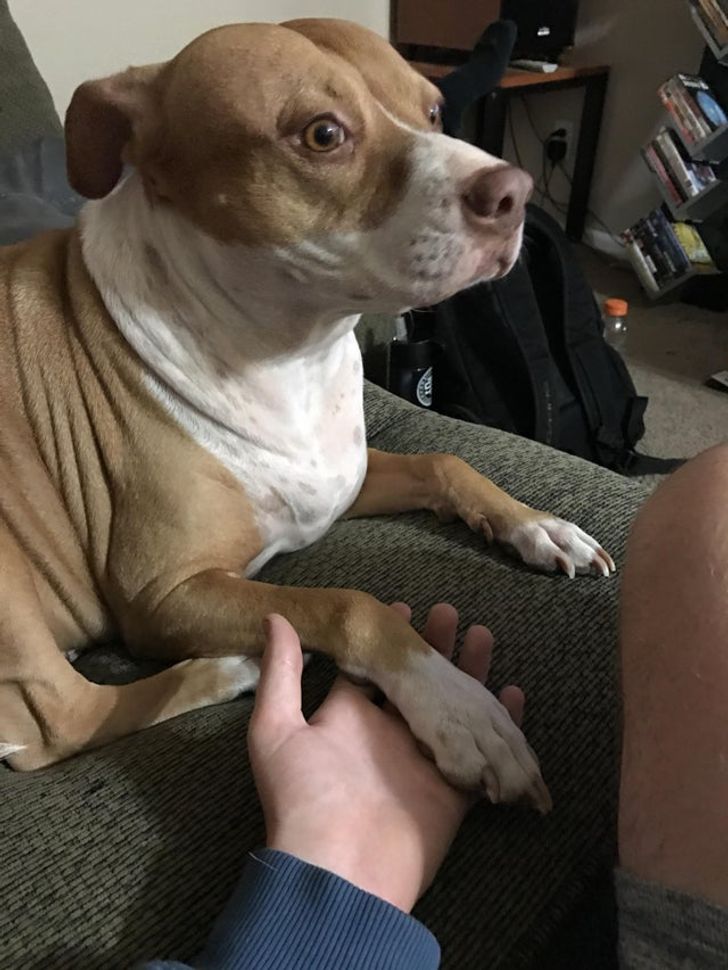 #10 He was being wheeled on this wagon by the owner after he demanded steak. 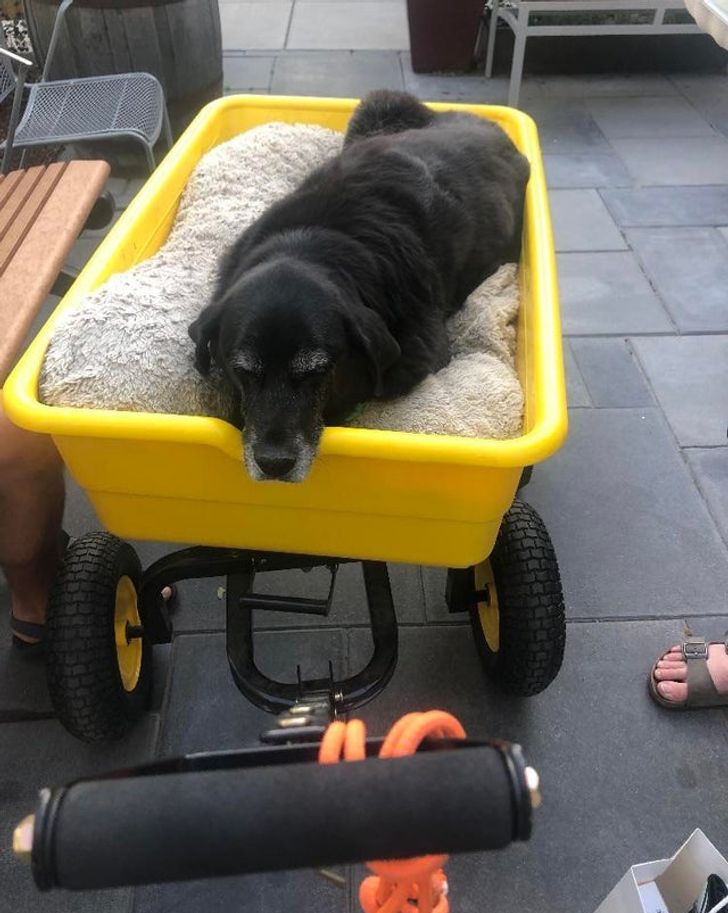 #11 Cat and dog duo in bathtub having a good nap. 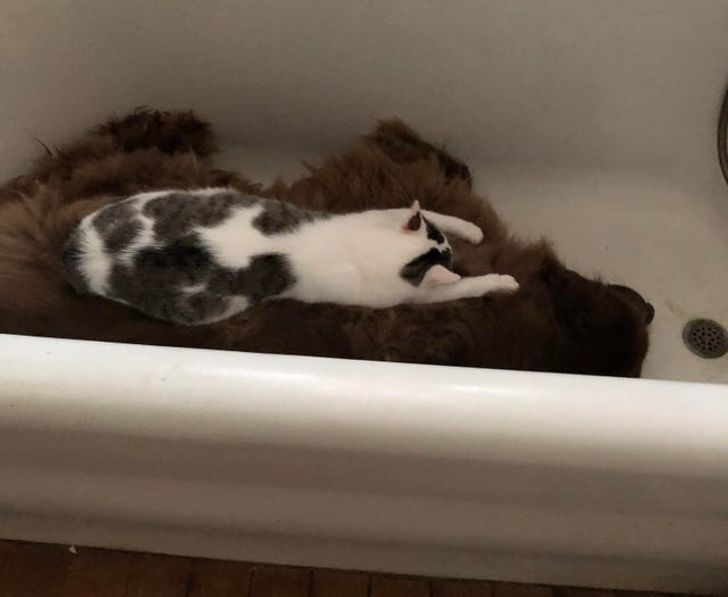 #12 Look at this handsome smiling! 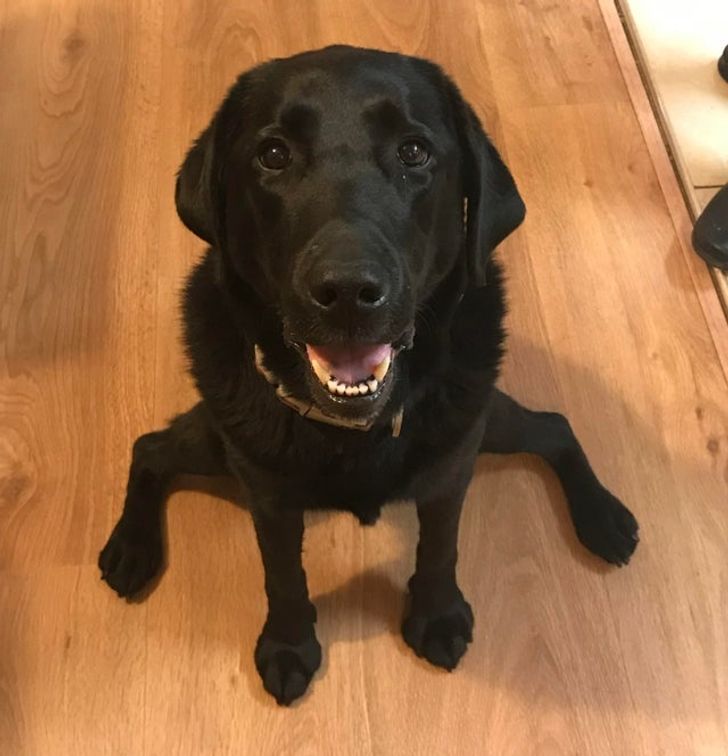 #13 When you have the day off, and they wake you up early. 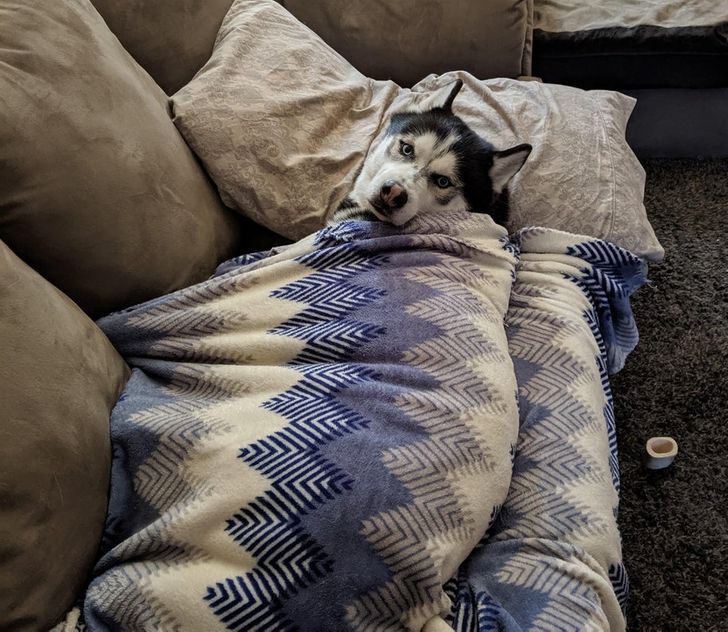 #14 This puppy’s girlfriend visited on Valentine’s day, and this is how he looked like. 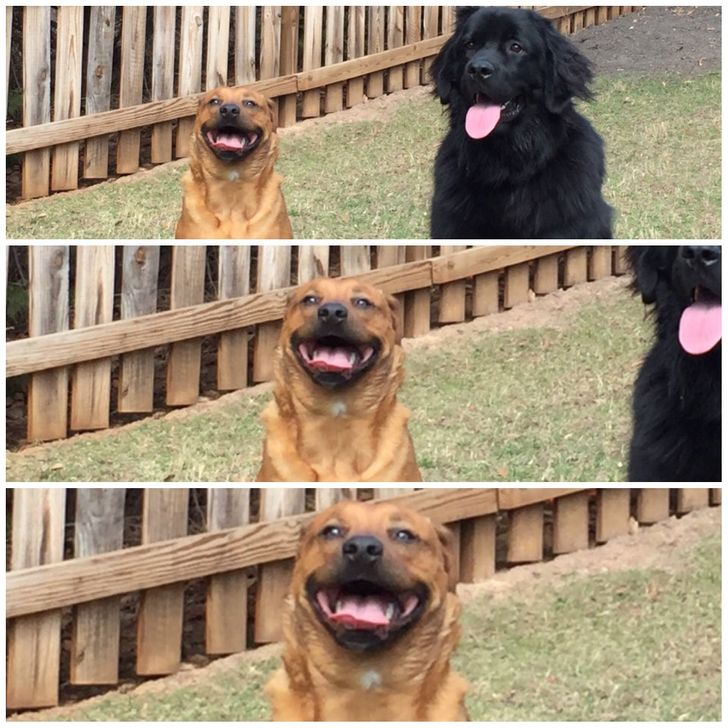 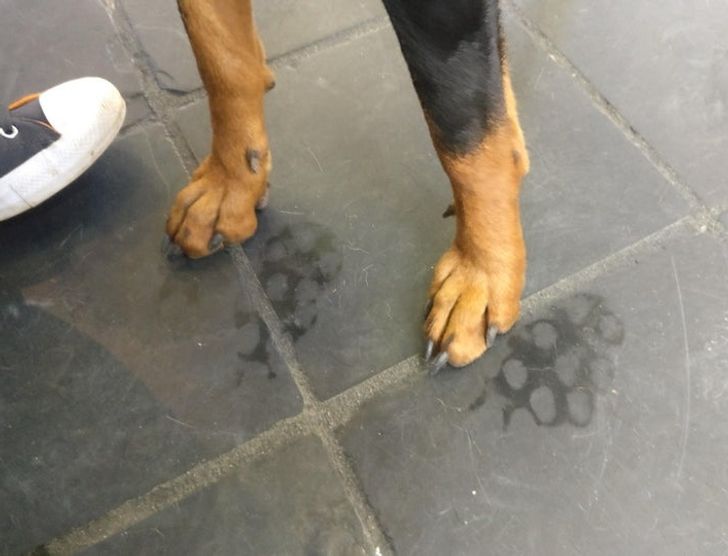 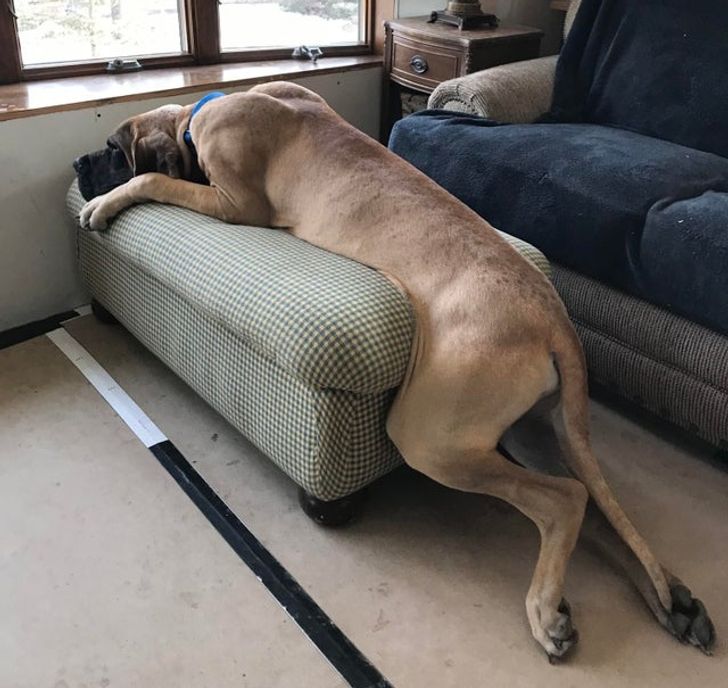 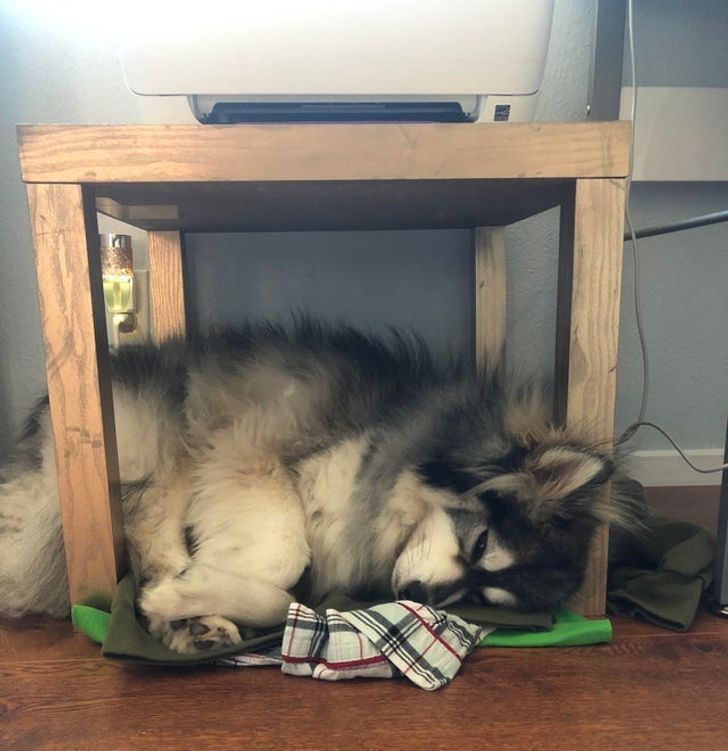 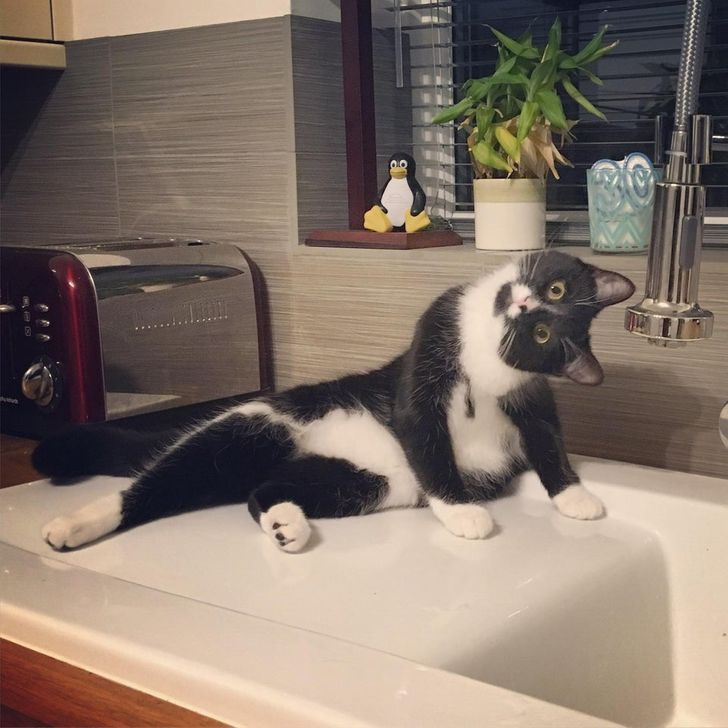 Does your animal have the same quirkiness? Share any wacky thing about it with us in the comments.