Do you see when your kitty comes to you and rubs its face on yours? Or when dogs lick your face and nose-nudge you? You instantly know that your pet is showing love and is feeling happy. Similarly, they express their anger, irritation, fear and other emotions very clearly. We use language to communicate but animals show how they feel through their body movement, postures, gestures, and even facial expressions (as they can not speak). The faces they make when they show different emotions are super hilarious and interesting. I mean, with their human-like expressions, it looks like they might start speaking to us too in the next moment.

From a pissed cat to an excited squirrel and a dog deadass pulling a poker face, you will find all the hilarity in this thread. Check these out.

#1 This is Neo. Neo has had enough of this world, clearly! 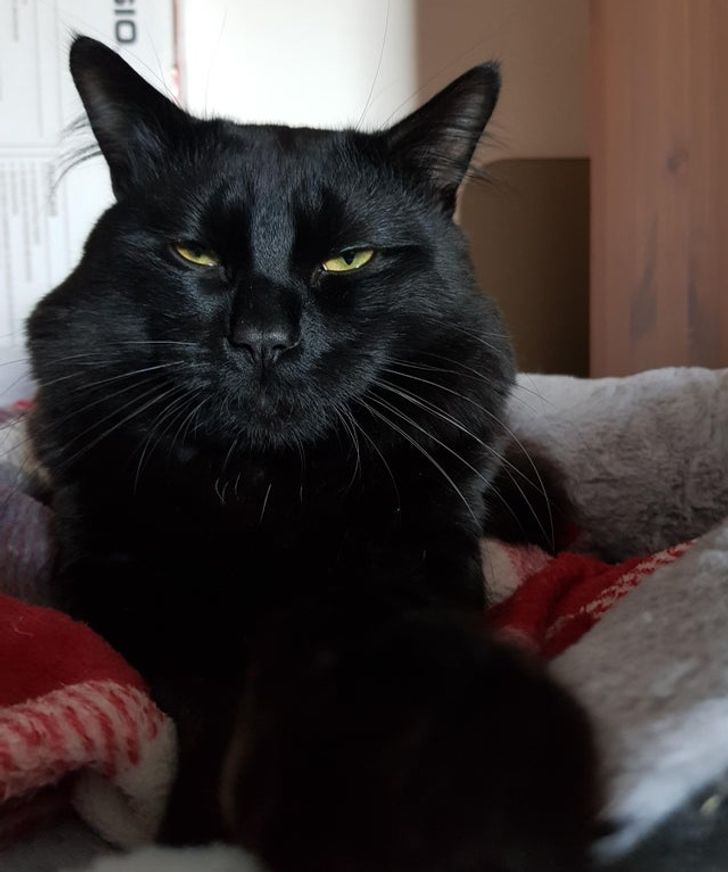 #2 She is shocked after laying a whole damn egg. 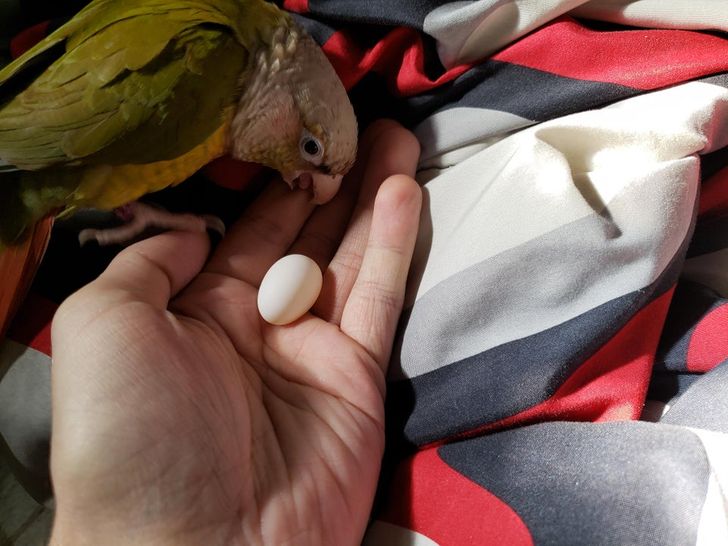 #3 If this isn’t the cutest thing we’ve seen this year, right? 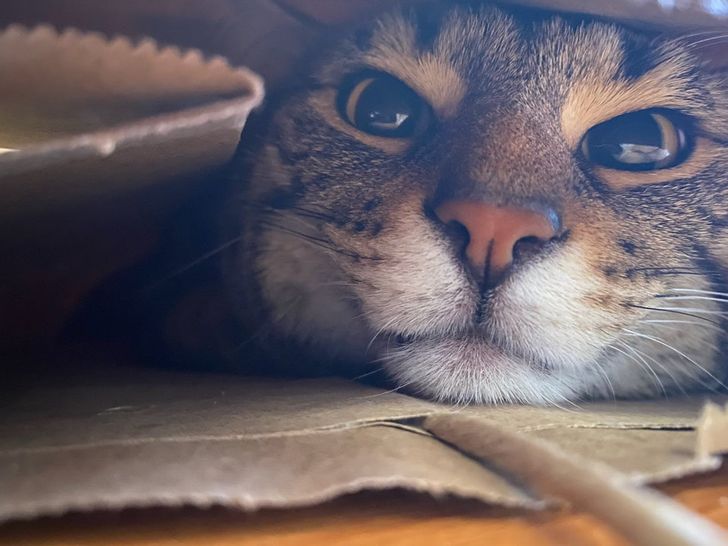 #4 This cat’s love is pouring for her little ones. Pure bliss! 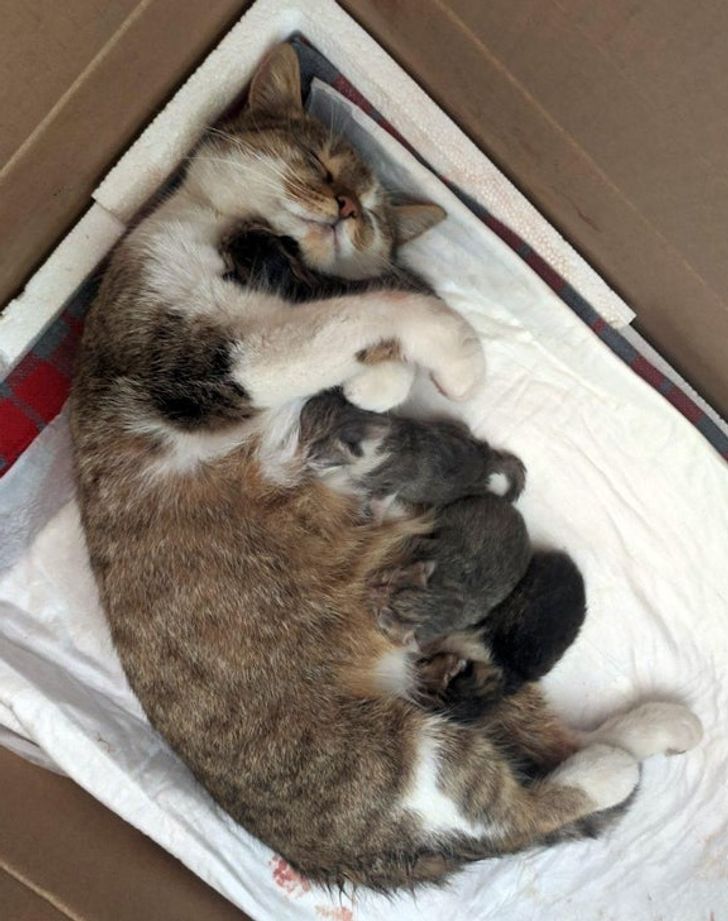 We usually associate emotions with humans only, which is not entirely true. We do have a complex range of emotions and consciousness, but many kinds of research have shown that animals are also very much capable of holding a wide range of human emotions. Or in other words, emotions are found in other species, for example, animals too. They express their love, affection, attachment, rage, sadness, fear and feeling of threat differently. One other amazing thing about animals is that they can also show empathy. Now that is one difficult emotion. It is a human emotion and it connects people and helps them think for each other. This complex emotion is found in social animals too. They have been observed displaying empathy while living in groups and interacting with each other. These animals include dogs, mice, and elephants etc. Amazing, right?

#5 Is it more of a confused face or a cute one? Can’t decide. 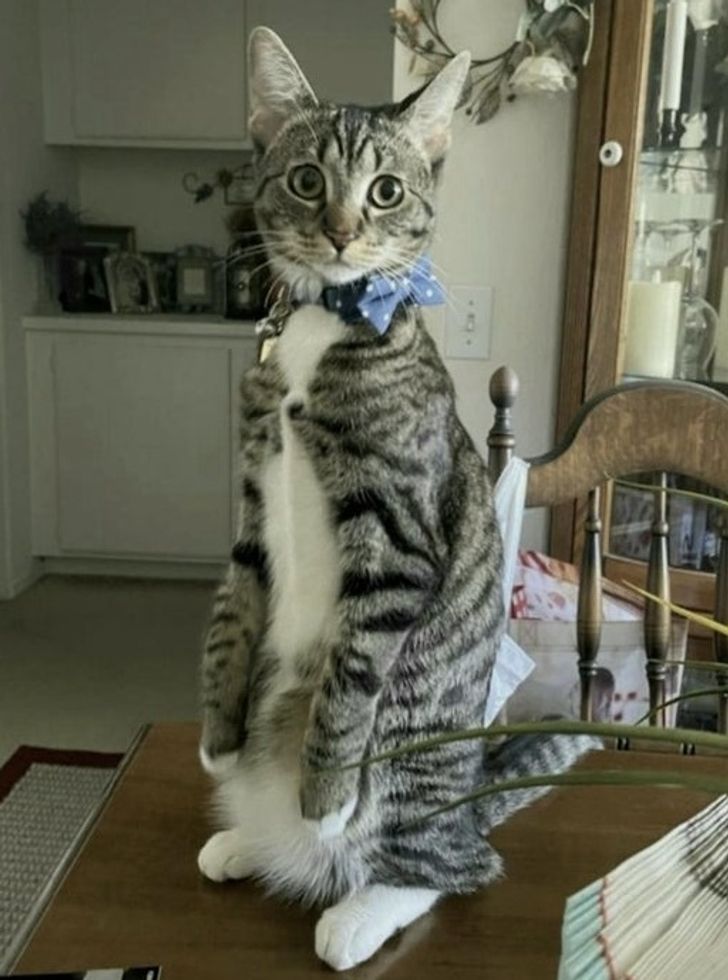 #6 You think you can beat this dog in being cool? I doubt that. 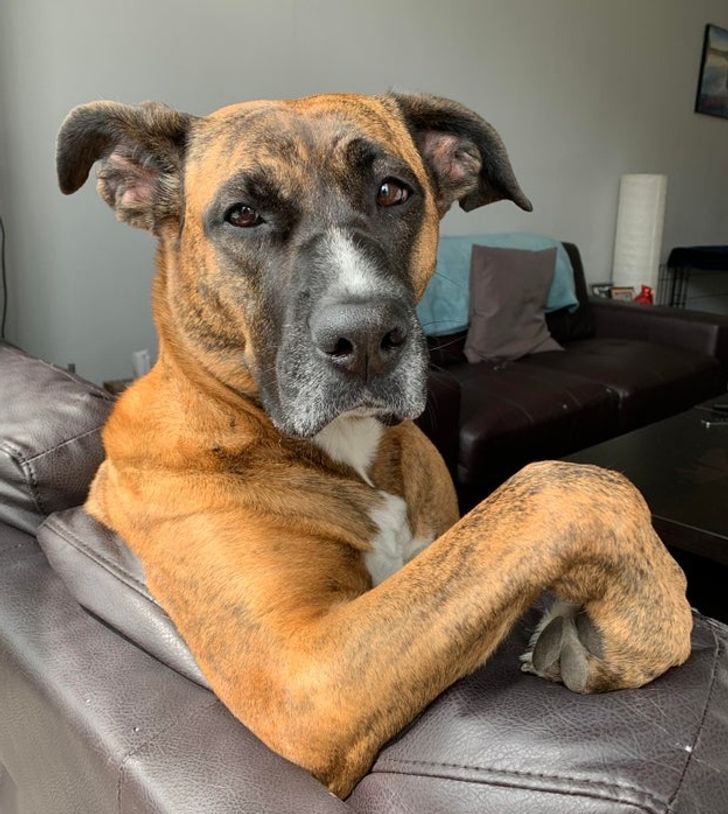 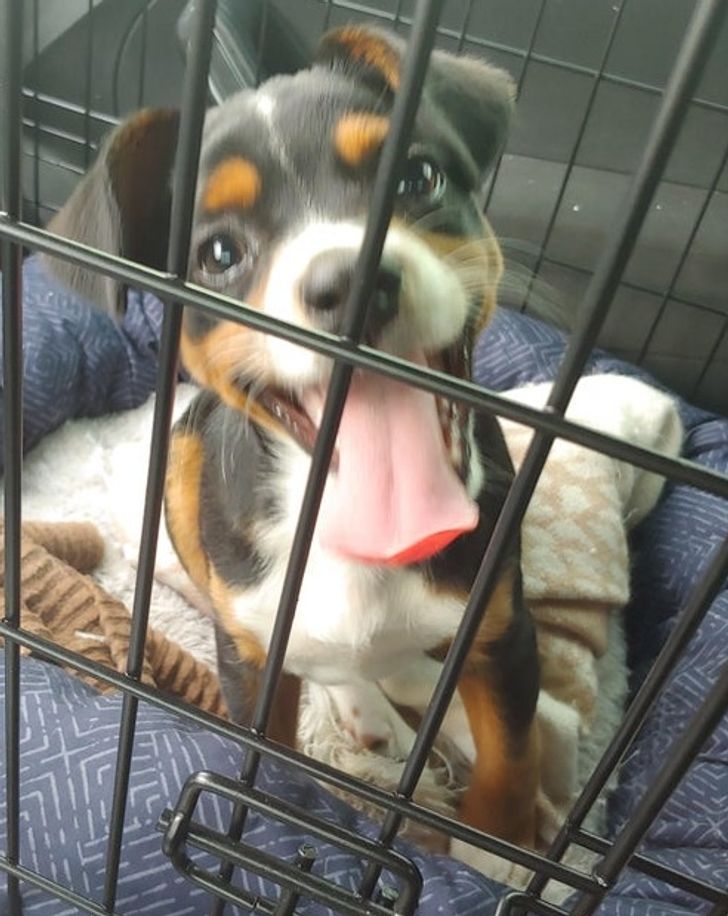 #8 The innocence is dripping! Someone bring a bucket! 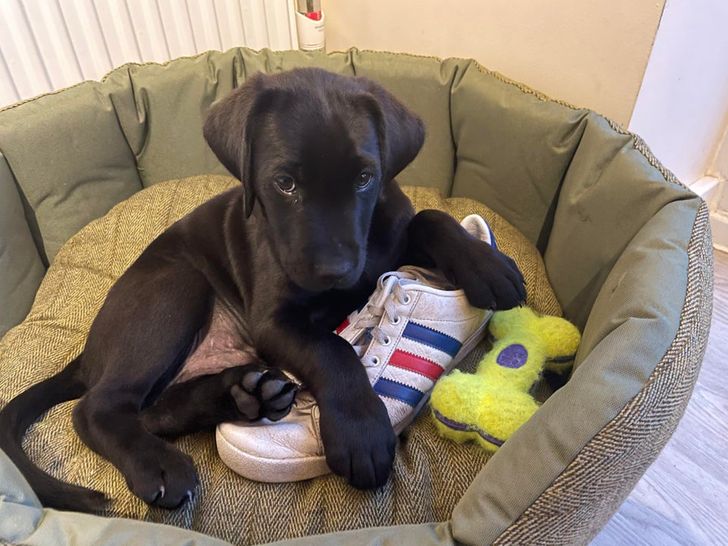 #9  Who wants to be as excited in life as this ground squirrel? 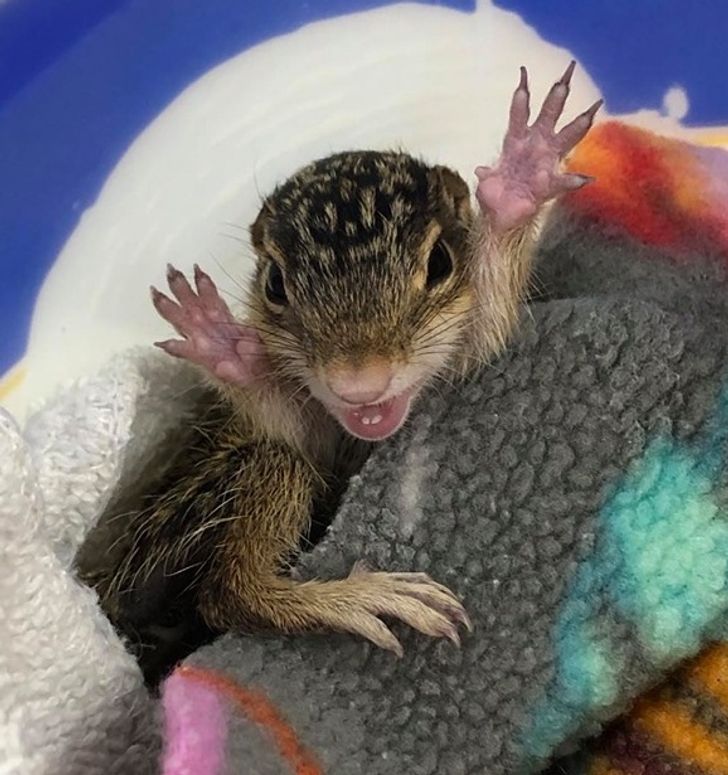 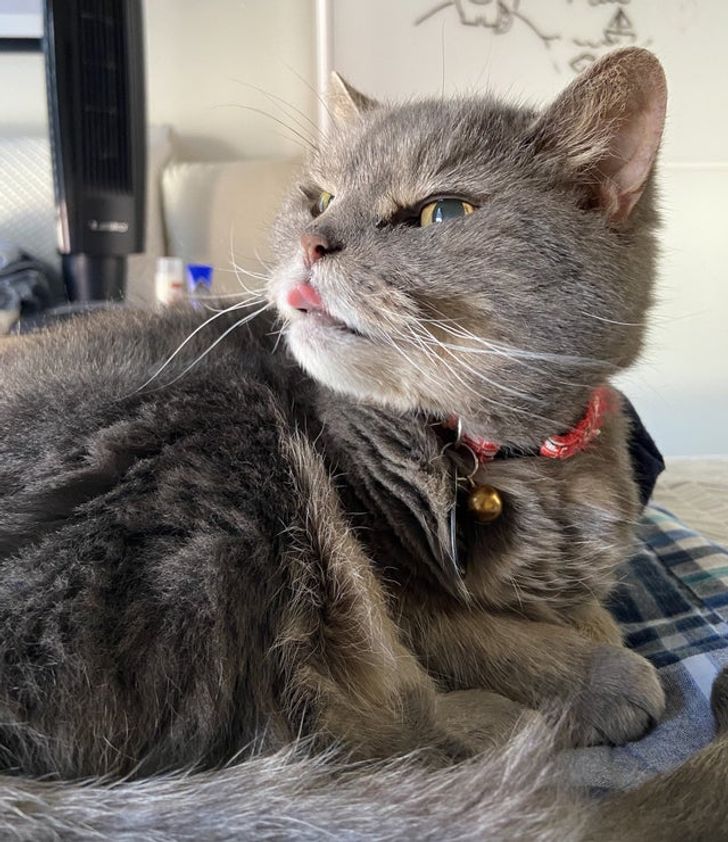 #11 This cat looks like it will thrust upon you with its needle paws if you even dare to breathe near it. 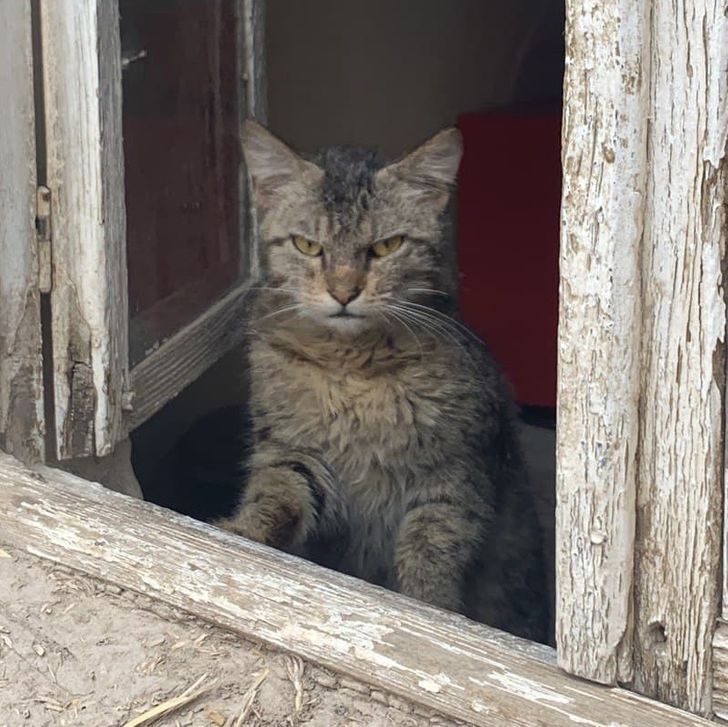 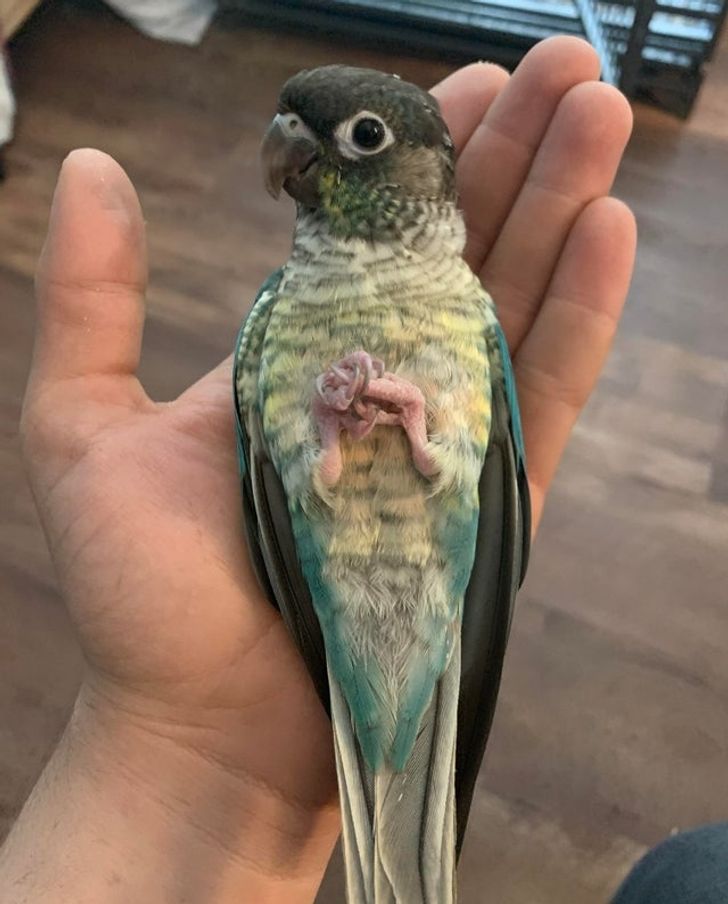 #13 This baby alpaca looks so contented after being snuggled. 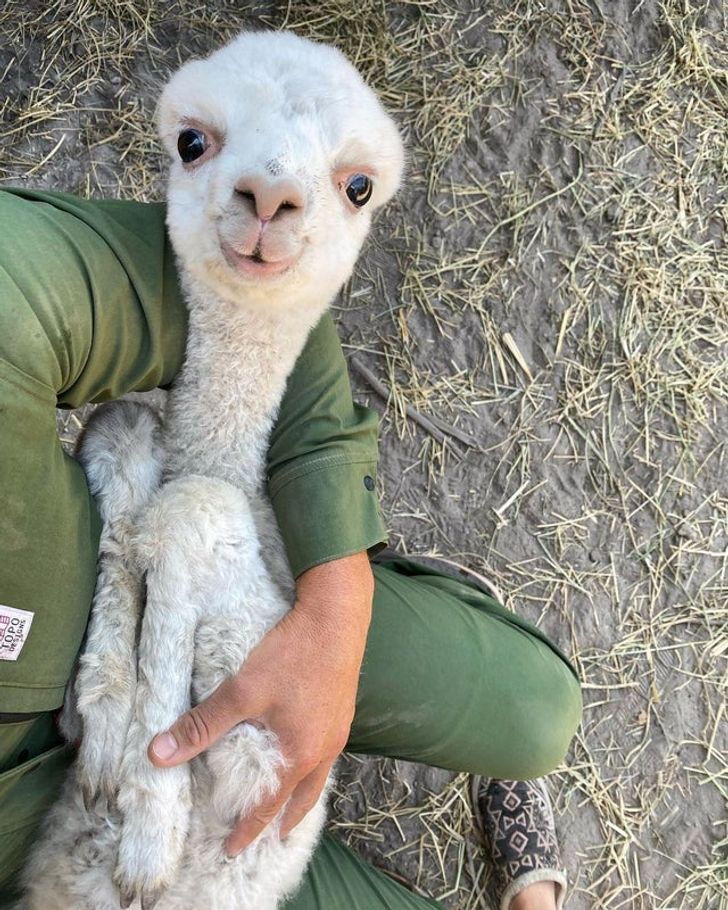 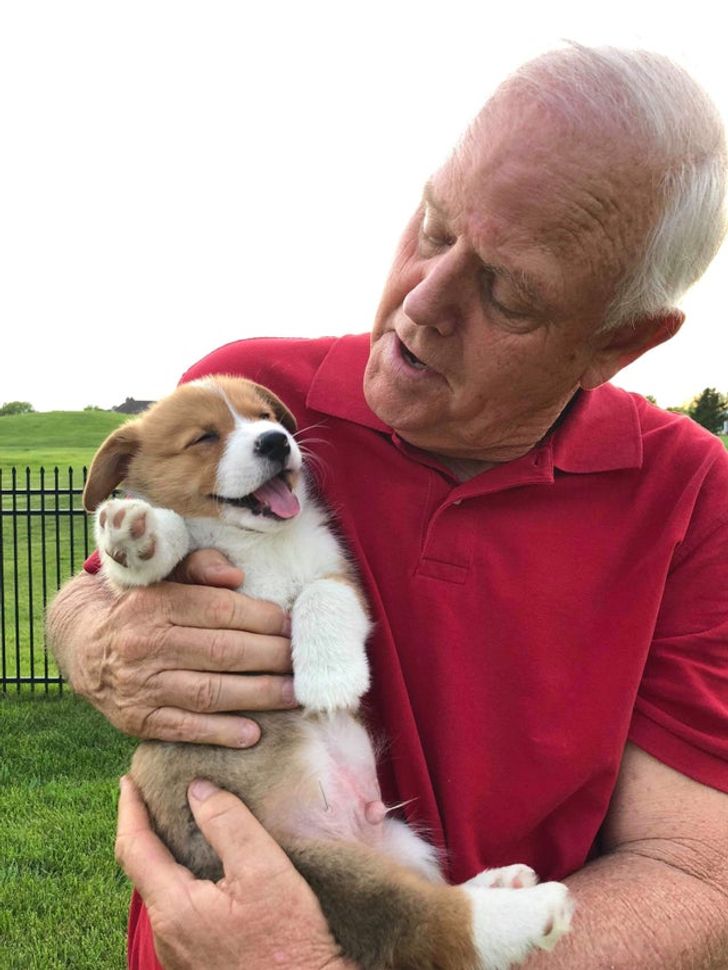 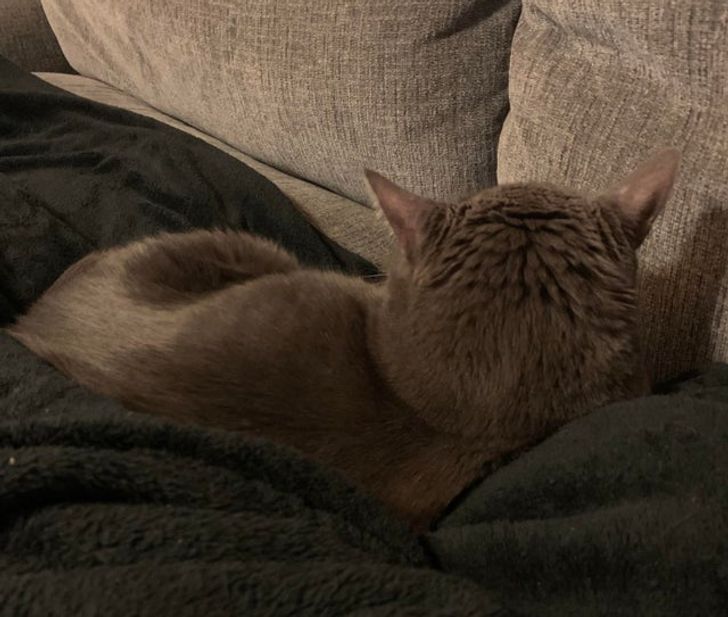 Hope you enjoyed it as much as we did. Share with your friends so that more people can see it.