Even cats have friends.

When a cat is at a foster home or shelter, it can form deep bonds with other cats. Which can then lead them to have anxiety when they have to leave their other half behind. While cats are quite adaptable, it is actually recommended to adopt more than one so they can feel more at home and can have social interactions with their species. So when a woman found out that the cat she had adopted had left a best friend behind, she wasn’t too happy about that.

She, however, wasn’t sure if her apartment had enough space for two cats. So she decided to talk to her friends so they could adopt the other cat. However, all of her friends told her that the best thing she could do for her cat was to adopt her best friend herself so they could always be together. So she went back for the best friend in the shelter.

Read the whole story by scrolling below.

This is Dwight, the cat this woman has had for a while. 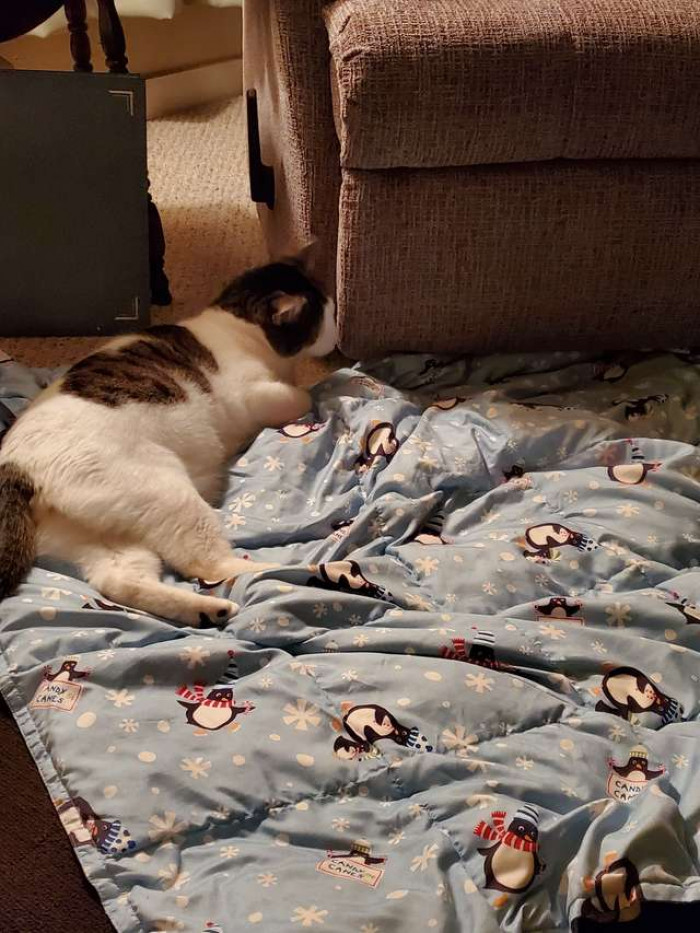 He travelled a long way to reach his forever home but it was worth it.

Dwight is the sweetest cat I’ve ever encountered. I had never had a cat prior to him and was worried that I’d get a cat that was aloof and just did their own thing — Dwight is NOT that cat! Right from the very first day he loved belly rubs, kisses and cuddles. He follows me around my apartment, has to be with me at all times and sleeps with me every night. I live in an apartment and wasn’t sure if I had enough space. After giving it some thought though it just made sense — they were best friends before, I would have been crazy not to reunite them!

He and Dwight remembered each other and were friends once again — I actually got up in the middle of the night to find the two of them cuddling in Dwight’s little bed. It was the cutest thing ever! They are now inseparable. If one is around, the other one is usually right there too. It is clear this was the best decision

But when she heard of another cat named Conan who was Dwight’s best friend, she had to have him as well. 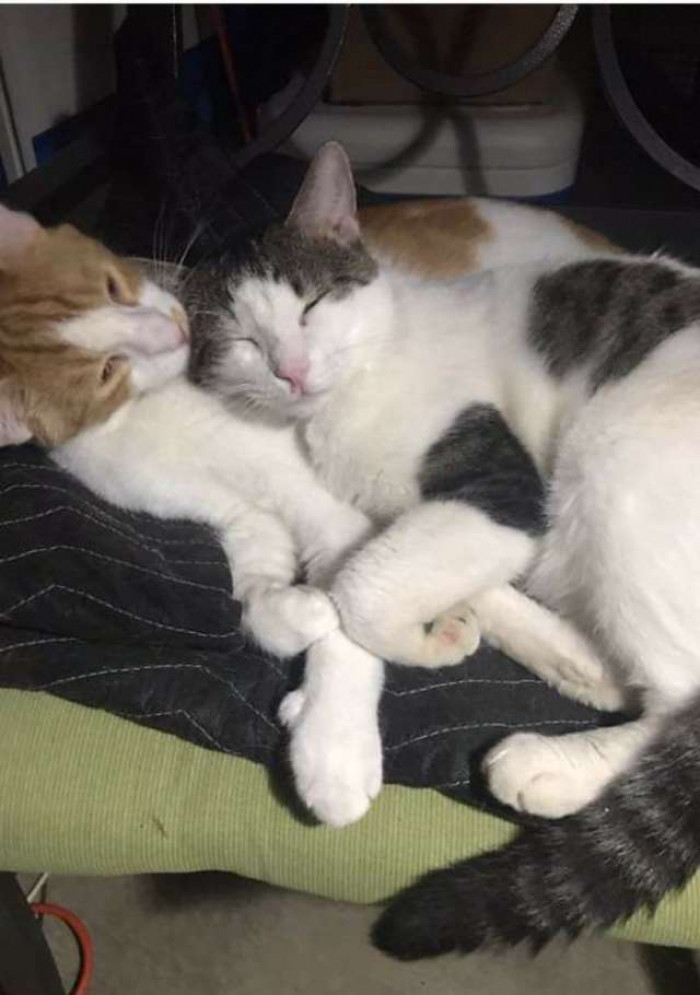 She didn’t want the two friends to be apart. 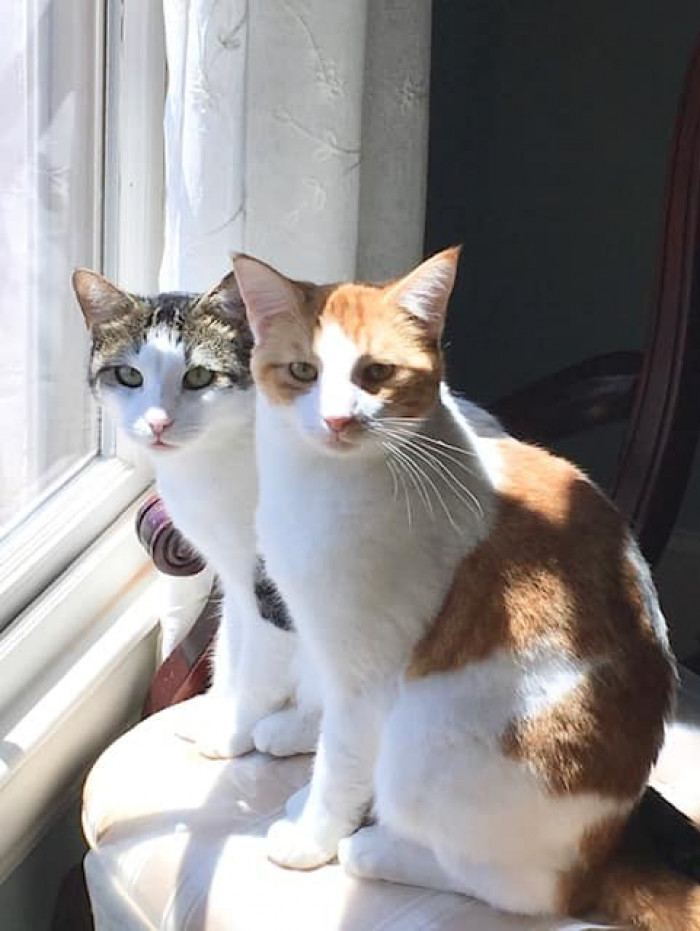 So her adoption papers were ready by the time the new kitty had reached the shelter. 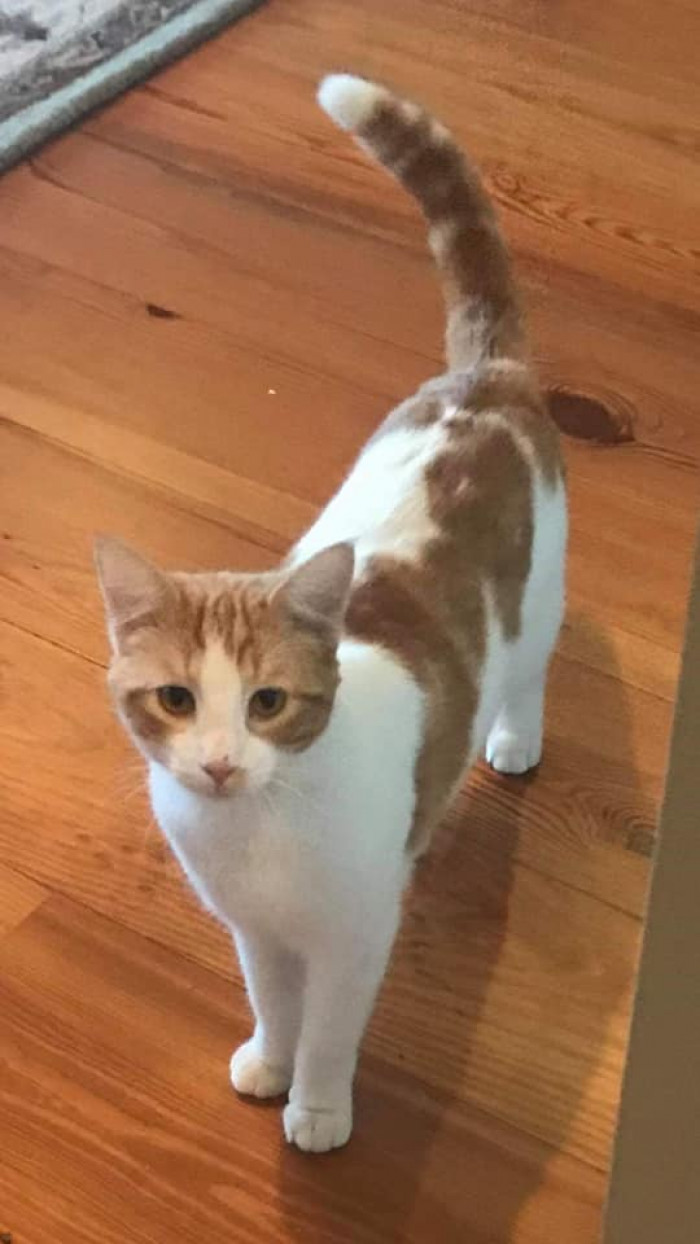 Most domestic cats are happier sharing their living space with other cats but it can depend on the species as well. Some cats prefer to stay solitary and want all of their human’s attention on them. This is it is paramount that you do your research before getting more than one cat. You might also have to get your cat used to the new kitty before you let them interact because it can cause a disturbance in the social hierarchy for cats.

As you can see, they instantly knew each other. 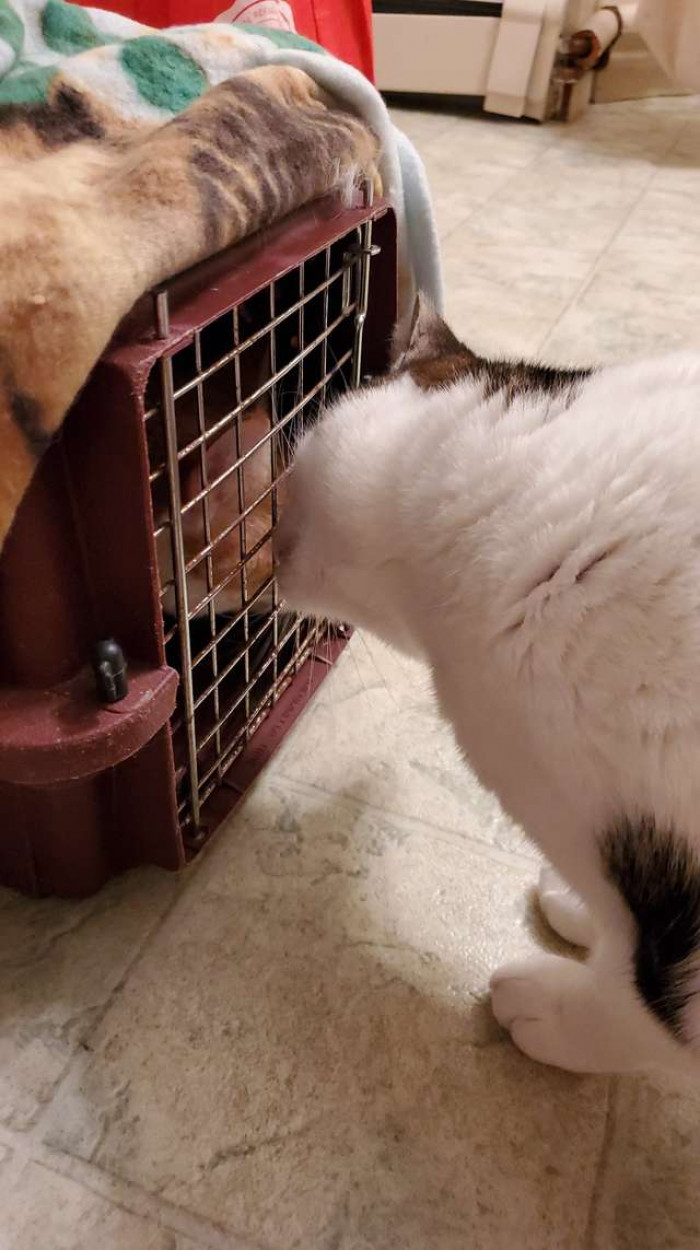 And were quick to rekindle their friendship. 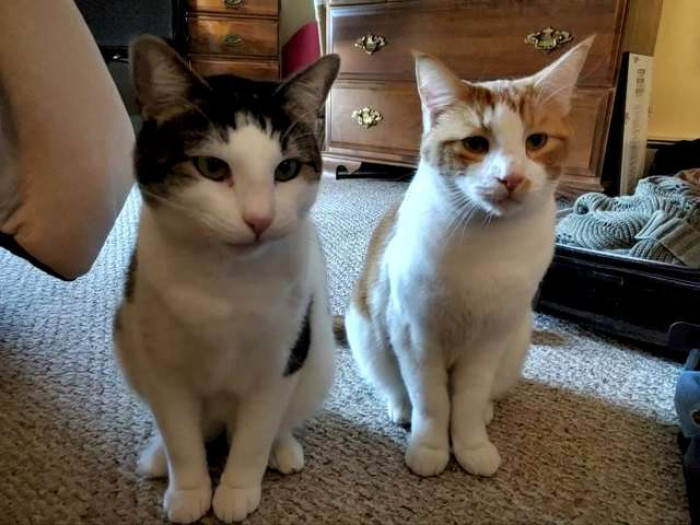 They are apparently always together wherever they go. 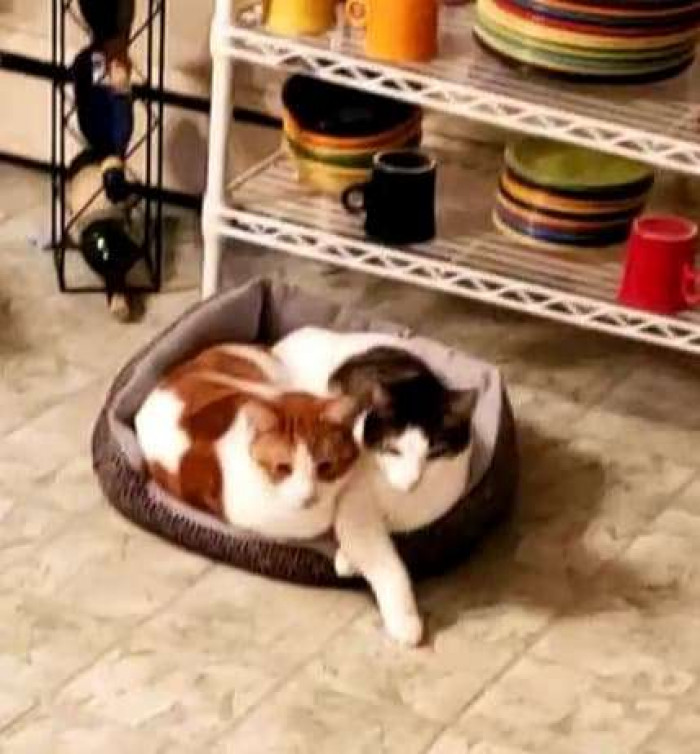 Would you ever get two cats because the cat you already has a sibling or are friends with another cat? Or are two cats too much for you? Let us know in the comments below.