Some of us live off memes.

With the current pandemic situation going on in the world, most of us have to isolate ourselves in our homes. That can really take a toll on people’s mental health. Depression becomes inevitable for some and our only sources of happiness are home-based activities and socialising over the internet. Some people use sharing and laughing at memes as a coping mechanism.

It’s not a bad idea if you think of it. Laughter is the best medicine and memes can distract you from a lot of things. However, it depends on the type of memes you look at. The kind that you’re going to see today are really dumb, but well thought out memes. I don’t know if by the end of this article you will be smarter or a whole lot dumber, but try to enjoy yourself. Scroll down below for 25 memes that are technically accurate but practically too dumb: 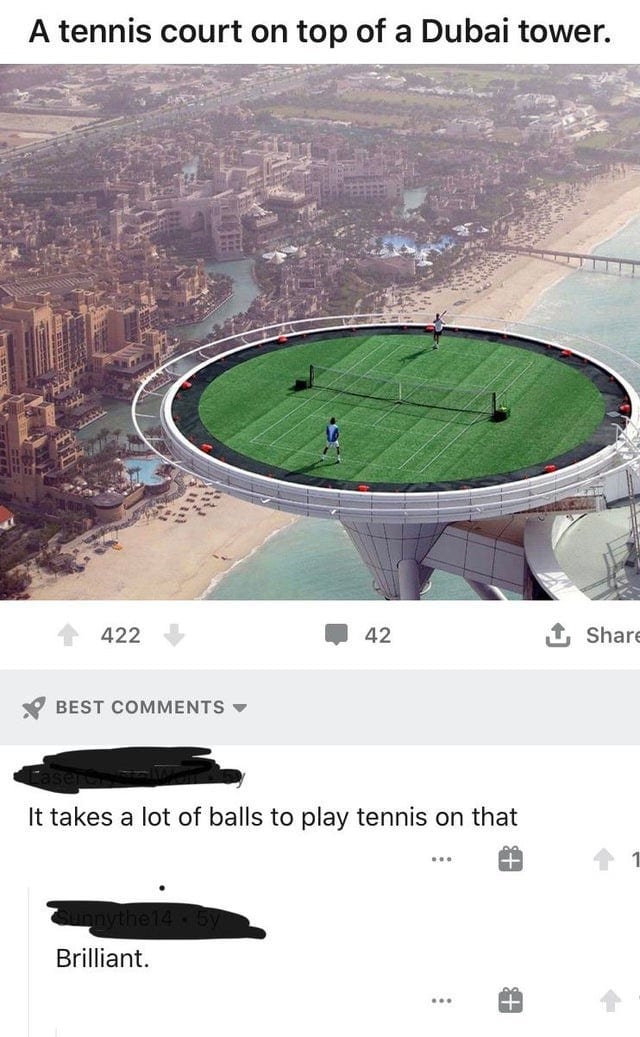 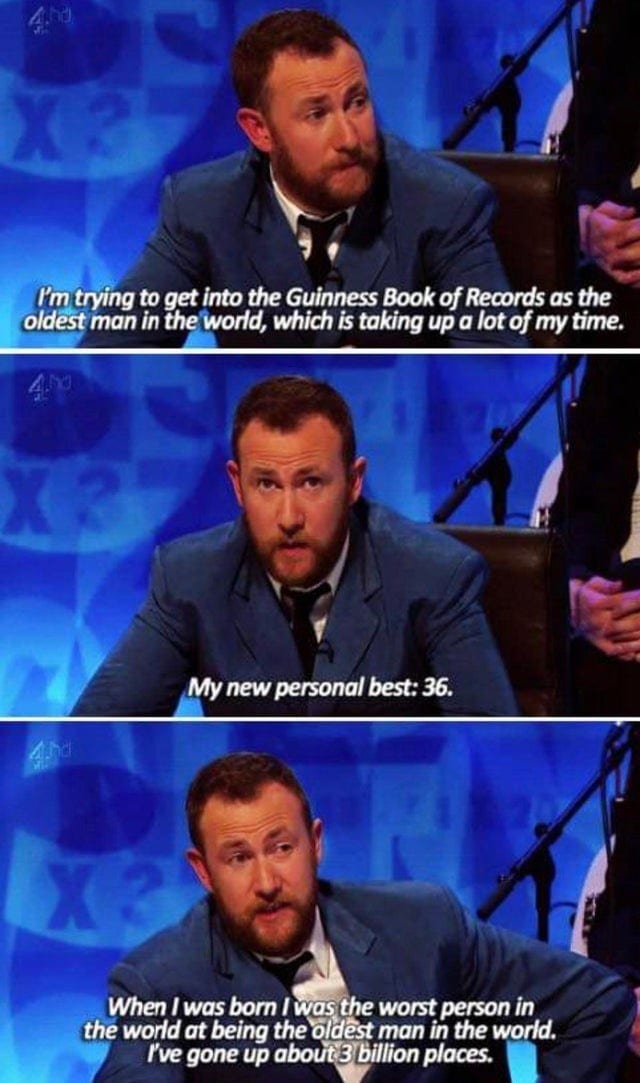 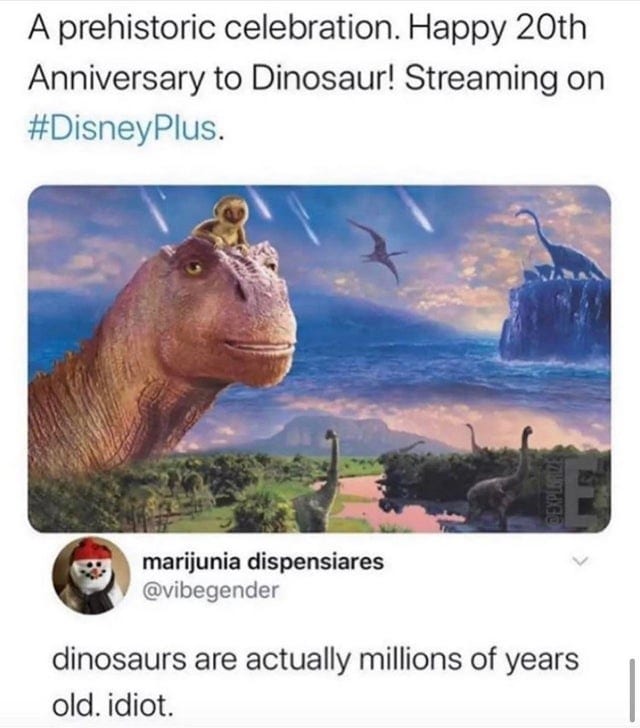 4. They’re as useless as they can get. 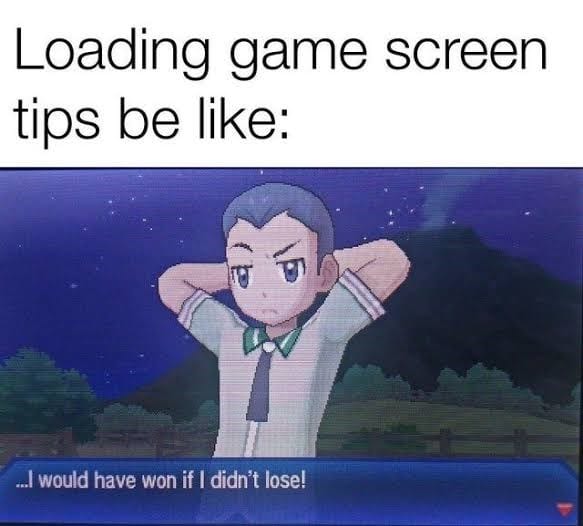 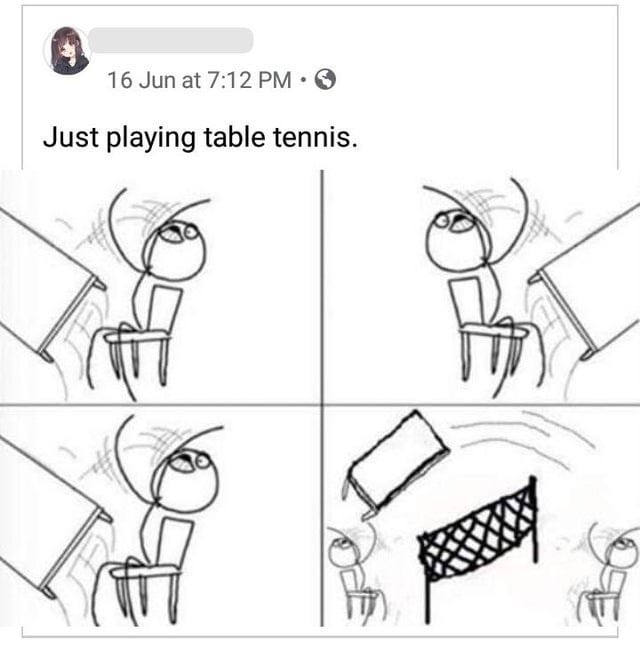 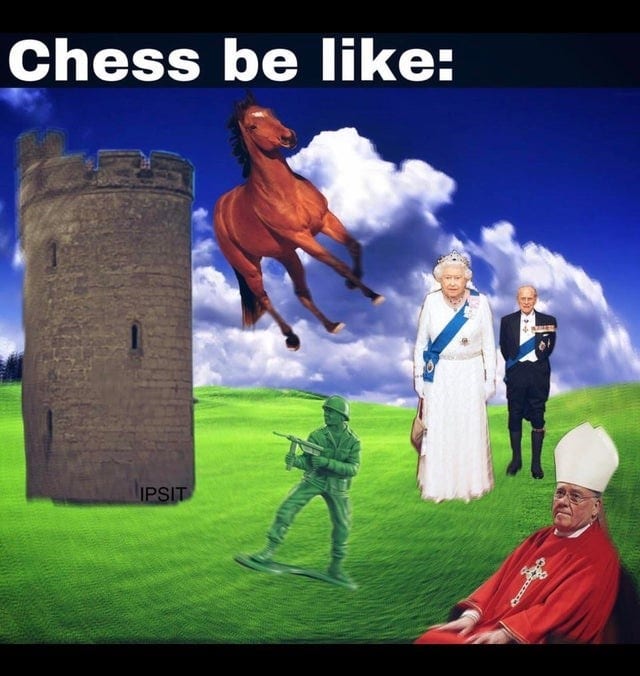 7. The description of a pizza. 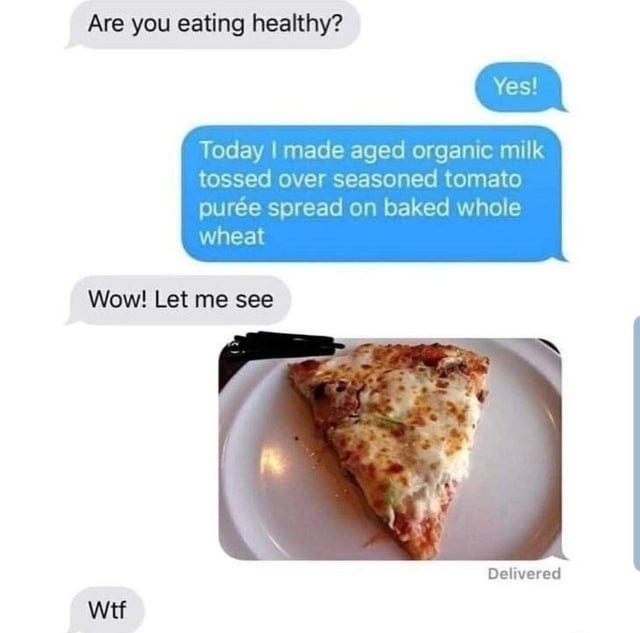 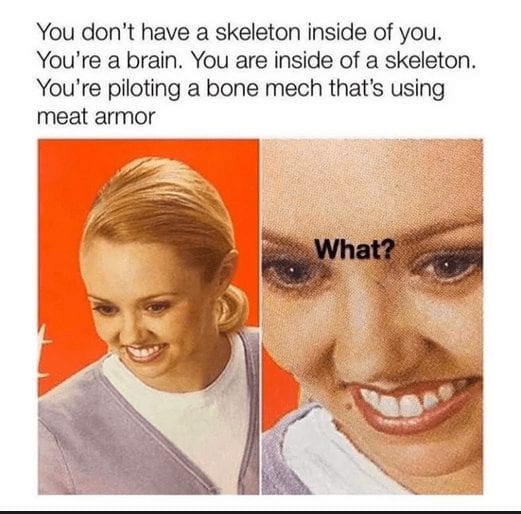 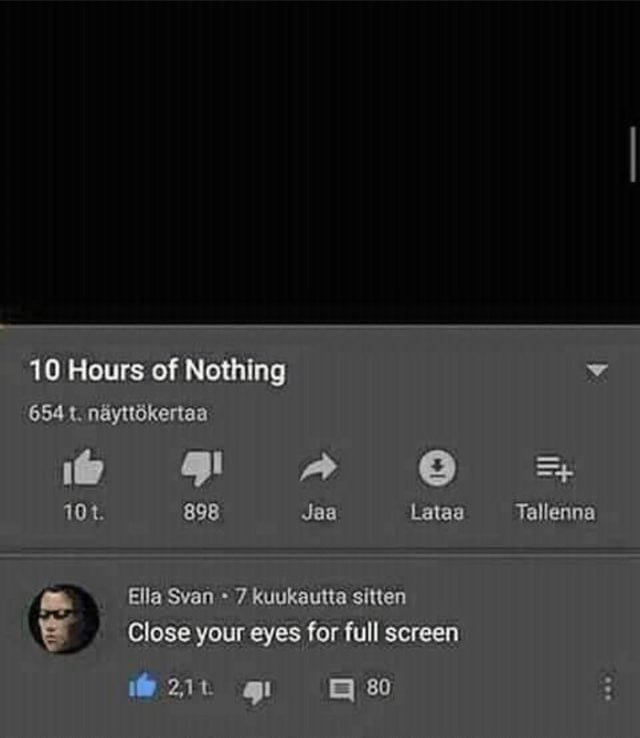 11. Not much has changed, but they live underwater. 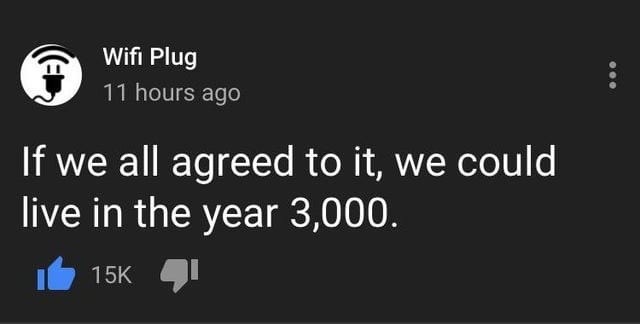 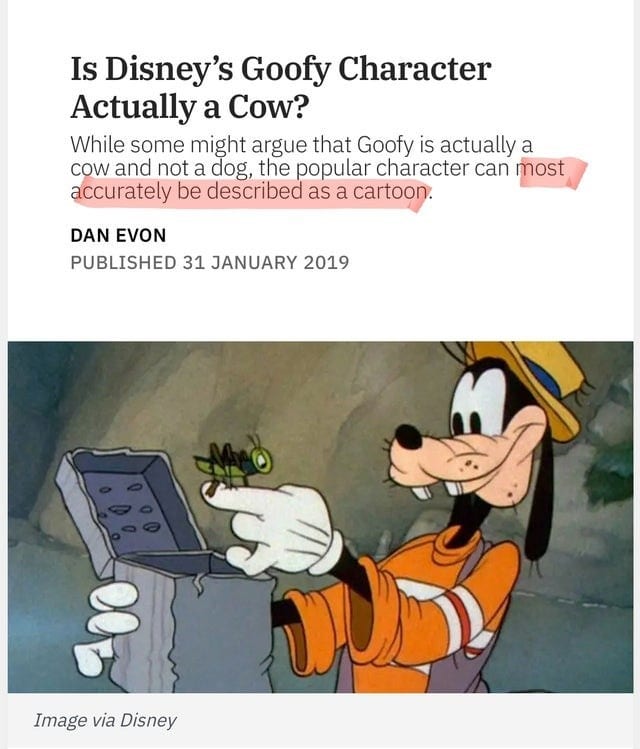 Even though it’s stupid, I feel superior for understanding these memes. These are top tier high IQ memes. Yes, they are lame and based on puns but that is the beauty of them. These are the kind of jokes you tell your friends and feel proud when they say “Get out of here.” in reply. Scroll down below for the rest: 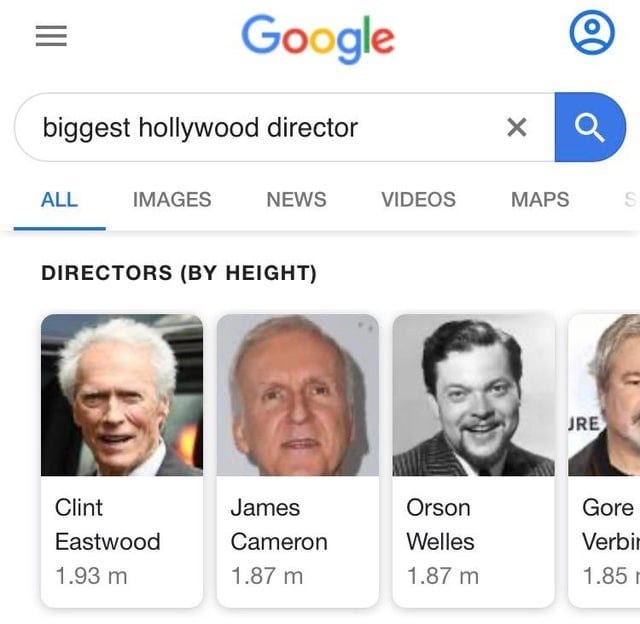 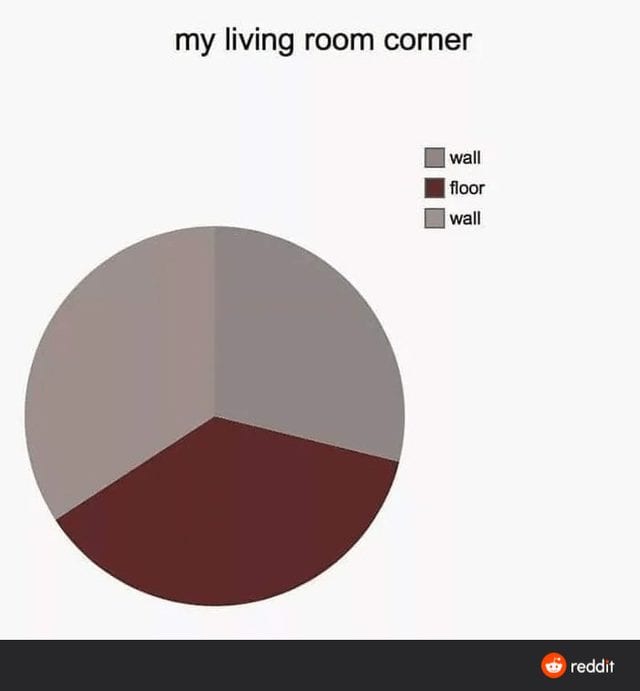 16. A property agent. You didn’t specify which kind. 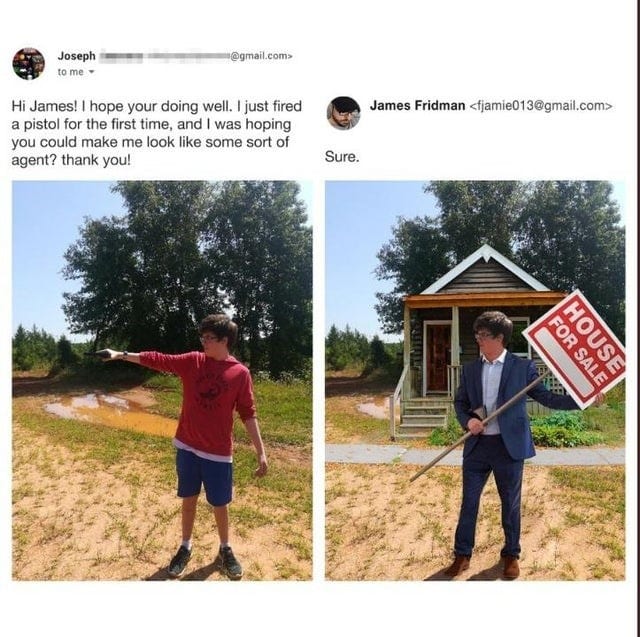 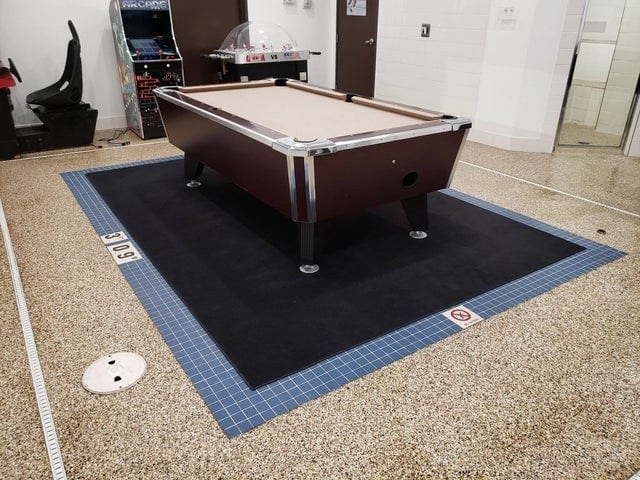 18. Give him credit for trying. 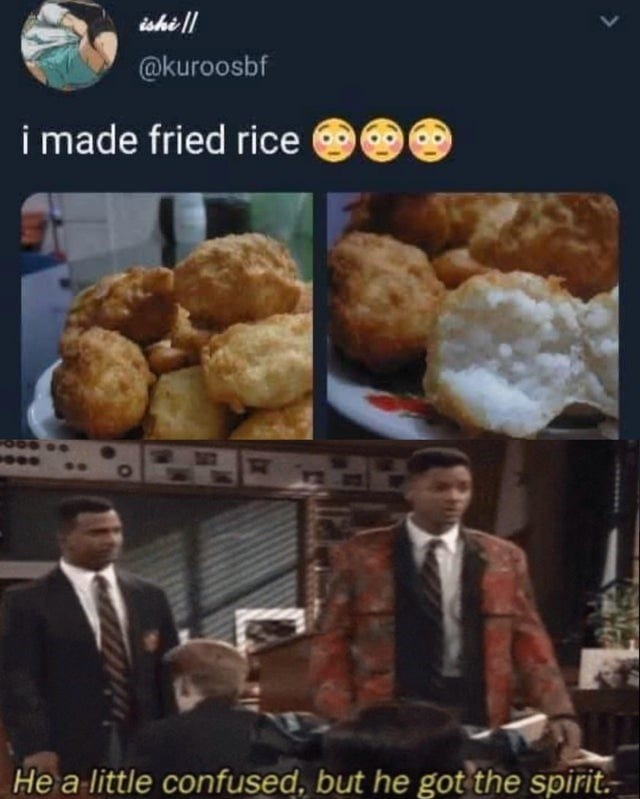 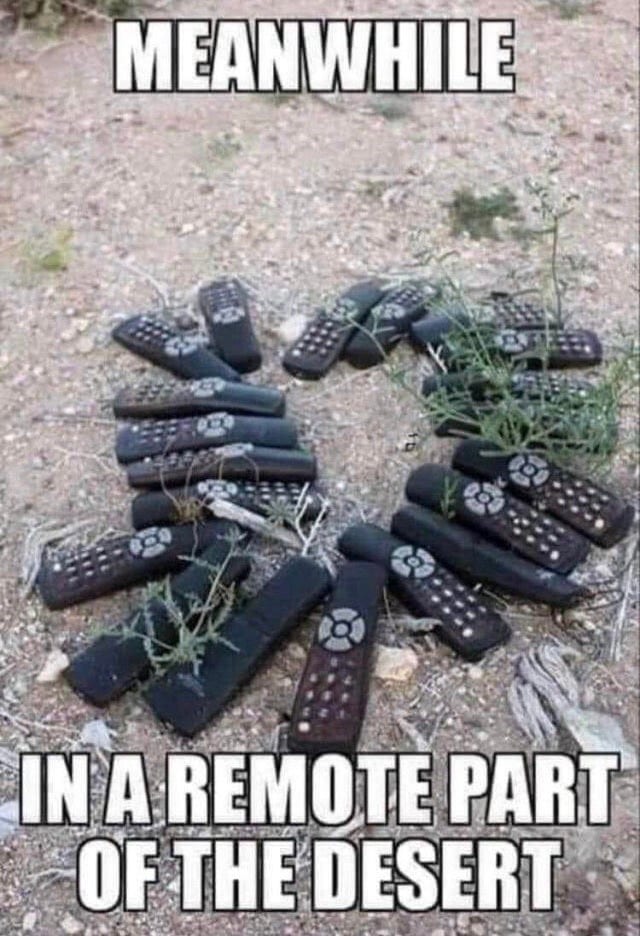 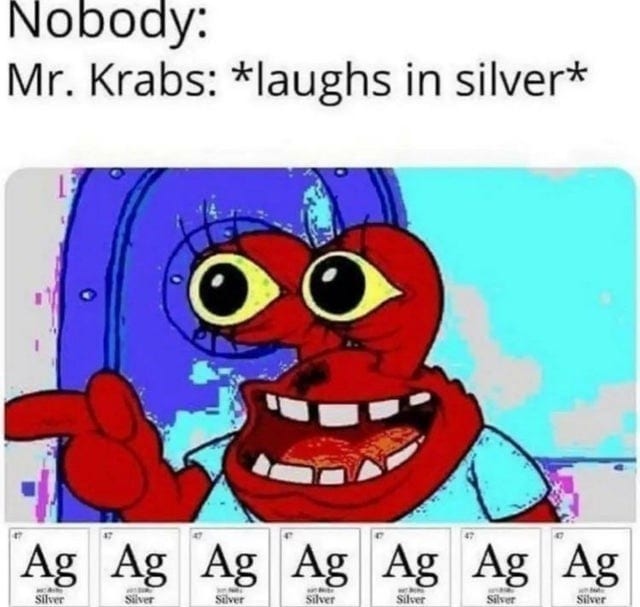 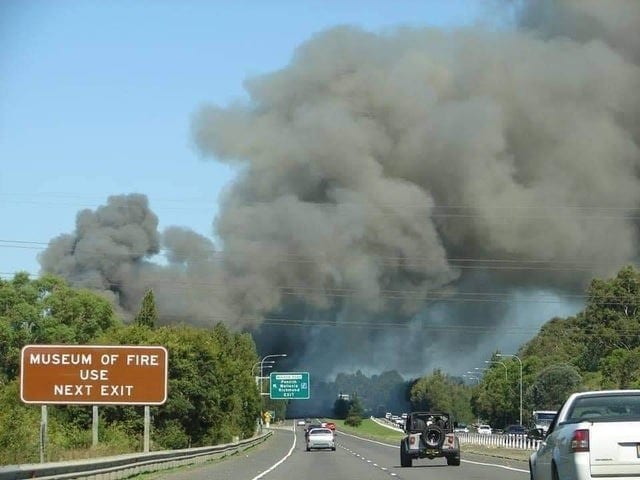 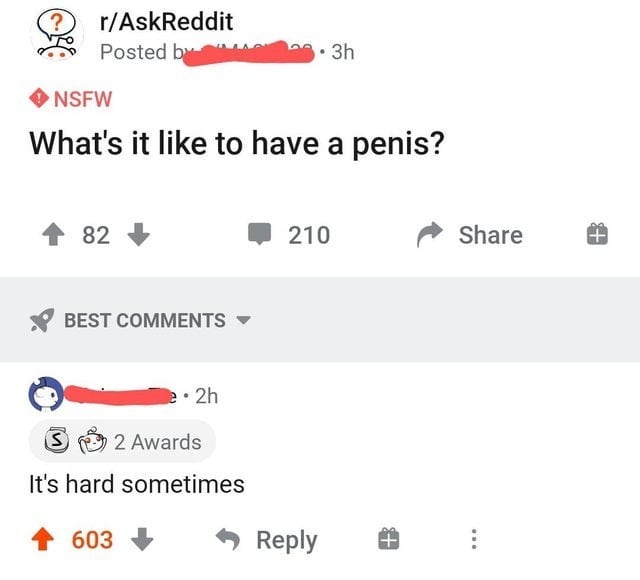 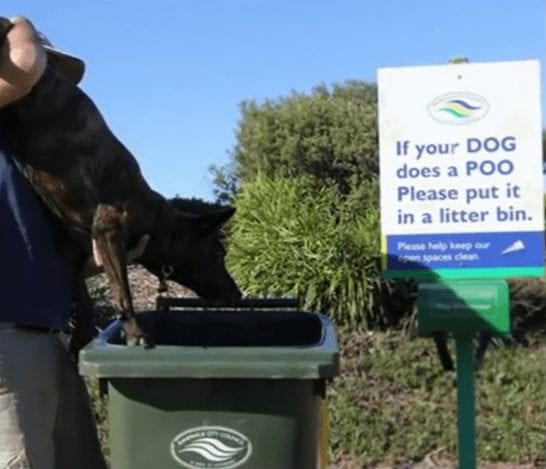 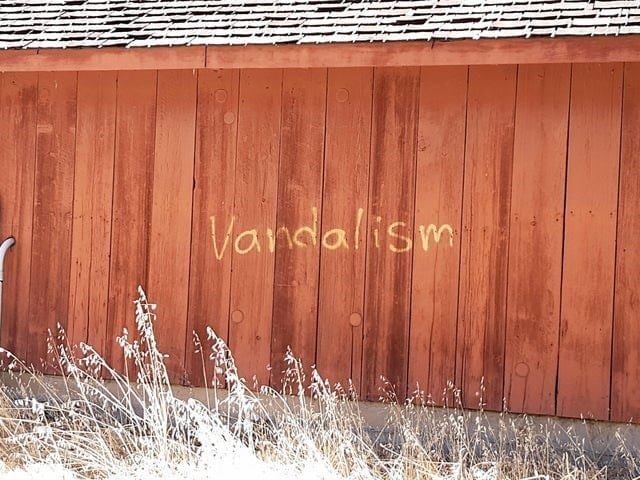 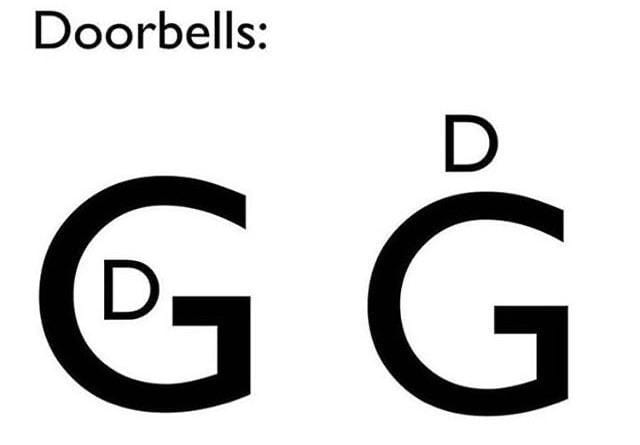 How many of these did you understand? Did they crack you up? Let us know more clever puns in the comments below!