Aquaman’s love interest Mera is the queen of Atlantis now as Aquaman himself has taken upon the throne of the king. Mera, in the first movie, was played by the very talented Amber Heard and she will be reprising the role in the upcoming sequel, Aquaman and the Lost Kingdom. But, things haven’t been going too well for Miss. Heard and her future in the Aquaman franchise now seems very uncertain. So much so, that the fans want her out of Aquaman 2 as well and have her replaced by some other actress.

Now you must be wondering, what happened that deteriorated Amber Heard’s reputation this badly. Well, in 2018 she had gotten an article posted online accusing her ex-husband Johnny Depp (famously known as Captain Jack Sparrow), of harassing and sexually assaulting her on multiple occasions. The article was enough to damage Johnny’s image and he was kicked out of the upcoming Pirates of the Caribbean by Disney and many other projects. He was dropped dead but recently he decided to rise from the dead as he filed a lawsuit against Ms. Heard for defamation and the considerations demanded were $45 million. The petition was accepted and the trial began. It was an open trial and was live-streamed on the internet, making it the most viewed case in the world. The results? Amber Heard was proven a liar and Johnny Depp’s name was cleared. You can check out the trial if you want, it is amazing.

The whole scenario backfired on Amber Heard as now her career and reputation are on the line. She has already finished her scenes for Aquaman 2 but the fans want the directors to delete all her scenes and reshoot with a new Mera. And they have made some suggestions as to which actress could pull off the role of Mera way better than Amber Heard could ever think.

1. Rebecca Ferguson has taken the world’s most complex characters and pulled them off like they were nothing. She can handle the complexity of Mera, no doubt about that. 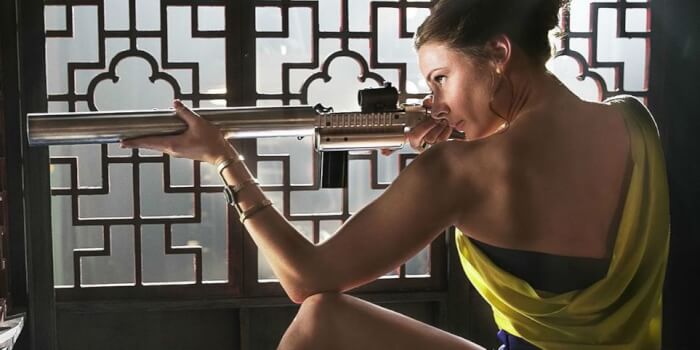 2. Imagine Jason Momoa and Emilia Clarke returning as a couple again, after Game of Thrones. The chemistry would already be there. 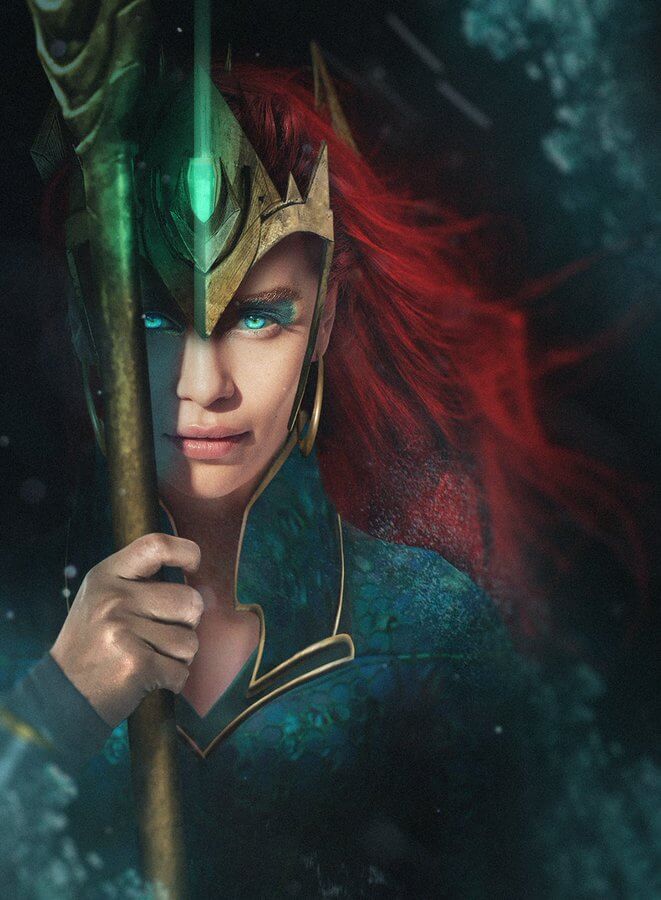 And she looks absolutely mindblowing in that Mera’s outfit. She would easily pull it off. 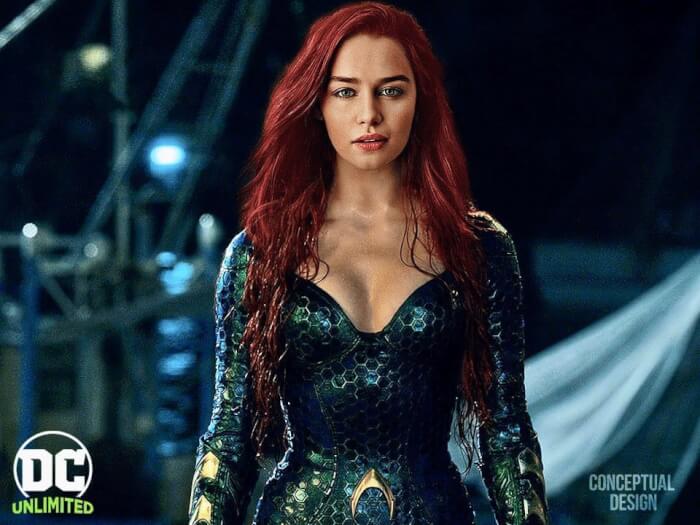 3. They did go on an exploration task in the first movie, they might have to do it again. Alicia Vikander is the queen of adventures and she could easily pass through any hurdles as Queen of Atlantis as well. 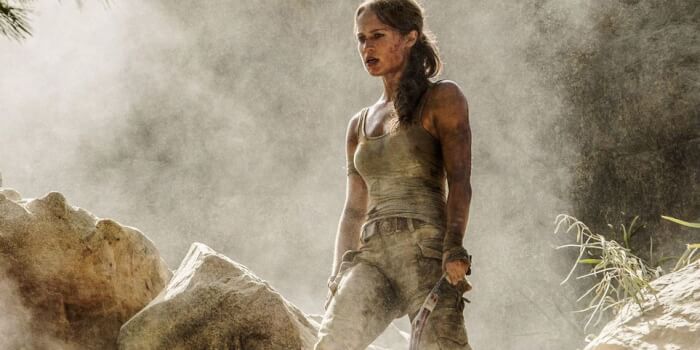 4. Sarah Paulson has that very spice that the Mera from the comics contains. She would do a great job at being Mera in Aquaman 2. 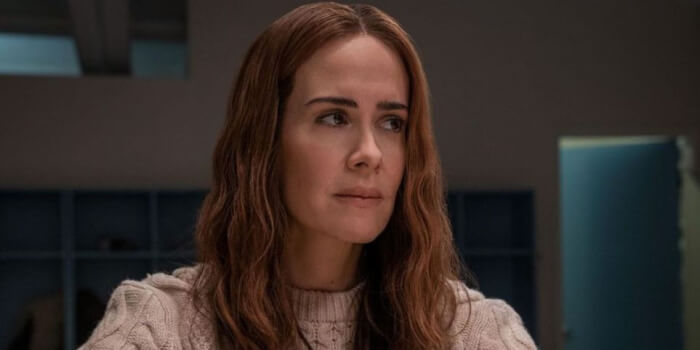 5. Karen Gillan can turn any movie into a hit. Her lucky charm would certainly come in handy for DC. 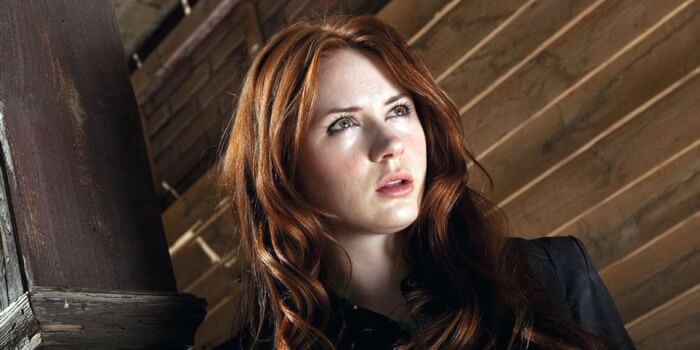 Let’s just get one thing out of the way. We cannot decide who will replace Amber Heard based on beauty because all of them are so damn gorgeous. Honestly, if the directors had to pick between these actresses, they would have a very hard time shortlisting. They are all so talented, amazing, and possess all the characteristics to pull off the role of Mera in the next Aquaman movie.

6. Christina Hendricks as Mera. How about that? 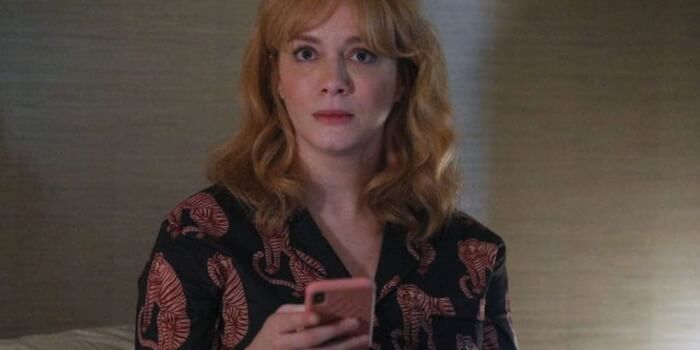 7. Blake Lively not only looks like a Queen but she is a Queen. Guess who else is a queen? Mera. The link is right there. 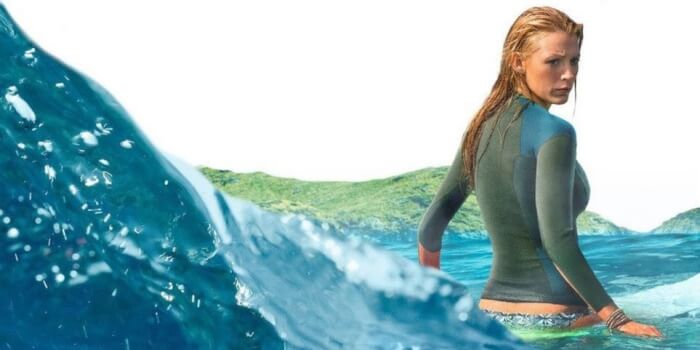 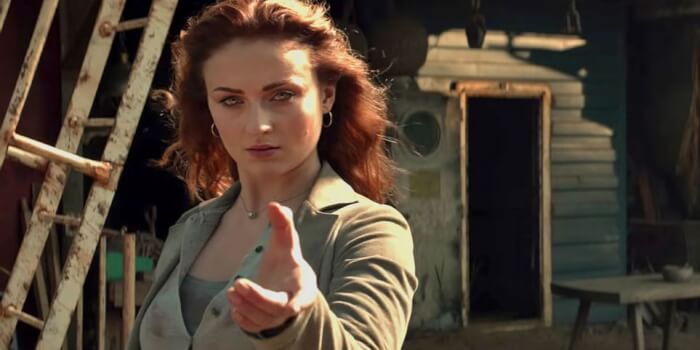 9. Deborah is an option who is quite familiar with this genre. She could take over Mera. 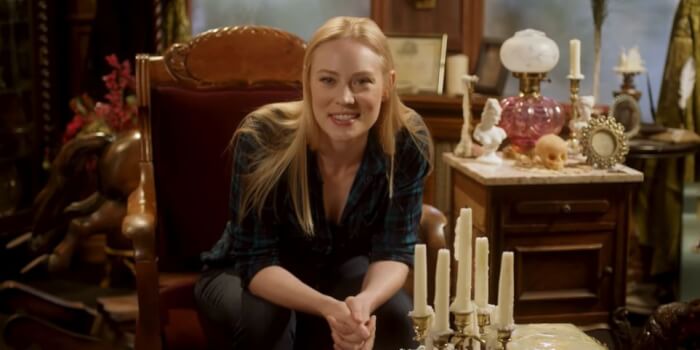 10. Look at Eleanor Tomlinson. She even looks like a mermaid. 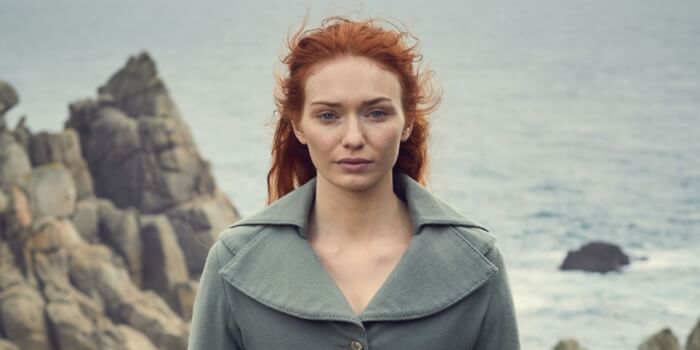