Viral tweets aren’t always seen as something serious, but mostly cherished for their entertainment value.

But at times, they actually do some good for animals. This is one such instance, where a bobcat was found in someone’s driveway with very serious injuries. He was taken to the vet immediately for medical assistance and then given to For Fox Sake Wildlife Rescue. After the bobcat’s picture was posted on Twitter, donations started pouring in.

At times, wholesome tweets don’t go ignored, and end up making a difference in the lives of animals. We have always encouraged our readers to adopt an animal rather than opting to buy one. There are numerous animals waiting to be adopted and trying to find a forever home! But sadly, people would rather opt for a specific breed of animal, and that’s understandable that everyone has their own choices to make, but every animal deserves a chance and we are pretty hopeful that this story just might inspire you to adopt a furry little companion for yourself! On the other hand, we say thank you to the Twitter community and hope that this cat finds all the dill it could store in its little belly.

1. The Most Cuddly House Cat

“I specialize in caring for predators, so they contacted me to rehabilitate him,” Juniper Russo, executive director of For Fox Sake Wildlife Rescue, told The Dodo. “The goal, of course, was to release him to the wild.” 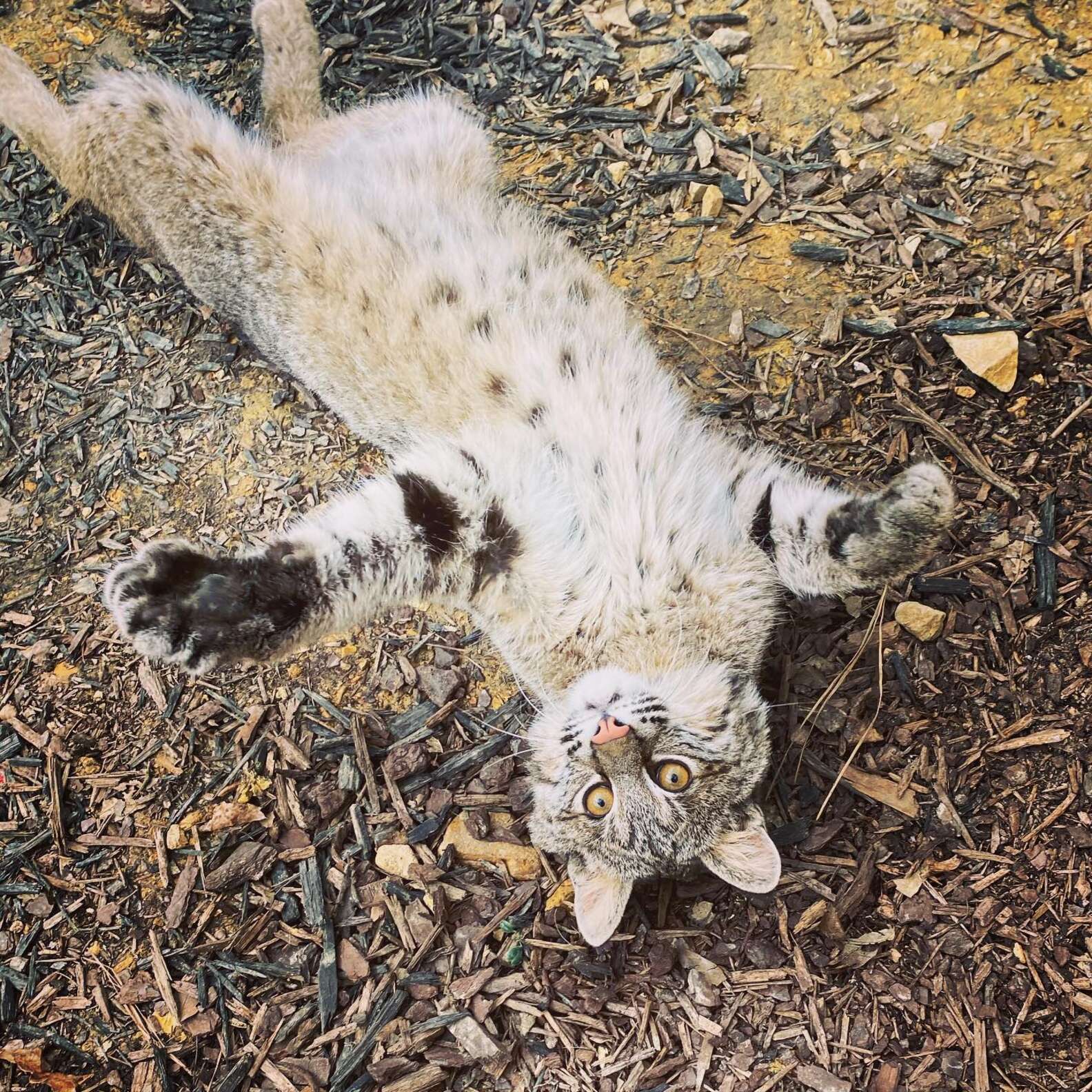 Due to T’challa’s, the bobcat, injuries, they could not free her into the wild as she never learned the skills to survive in the outdoors and instead became a playful house pet. 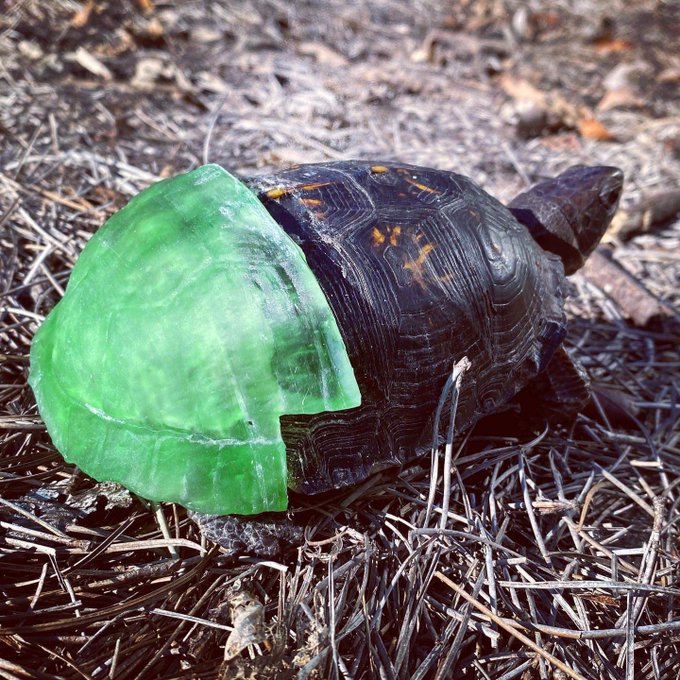 “He is incredibly silly and funny,” Russo said. “Most bobcats have a very high prey drive and start lunging and darting toward movement and shaking their food before their eyes even open. He didn’t develop those instincts the way a normal bobcat would. Still, he is not a house cat. He marks everything he owns and he can be very defensive of his food, toys and territory. I can’t overemphasize how inappropriate he would be as a house pet.” 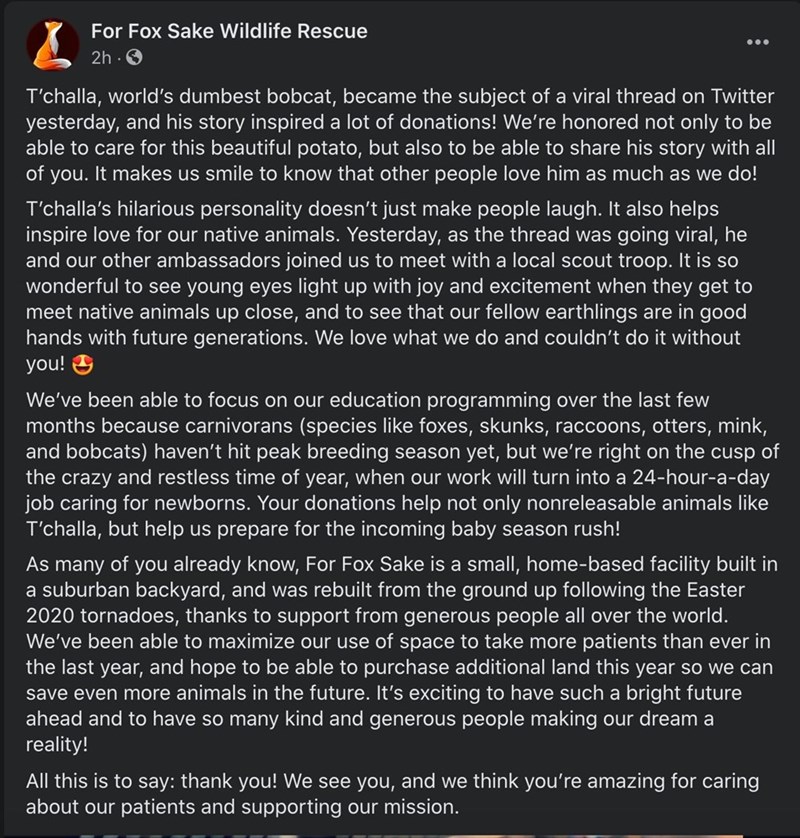 “I handed him a fennel bulb, expecting that he would realize that he didn’t want it after all, and was surprised when he grabbed it and snuggled it and brought it to bed with him,” Russo said. The fennel soon became his favorite toy.

5. With his favorite toy 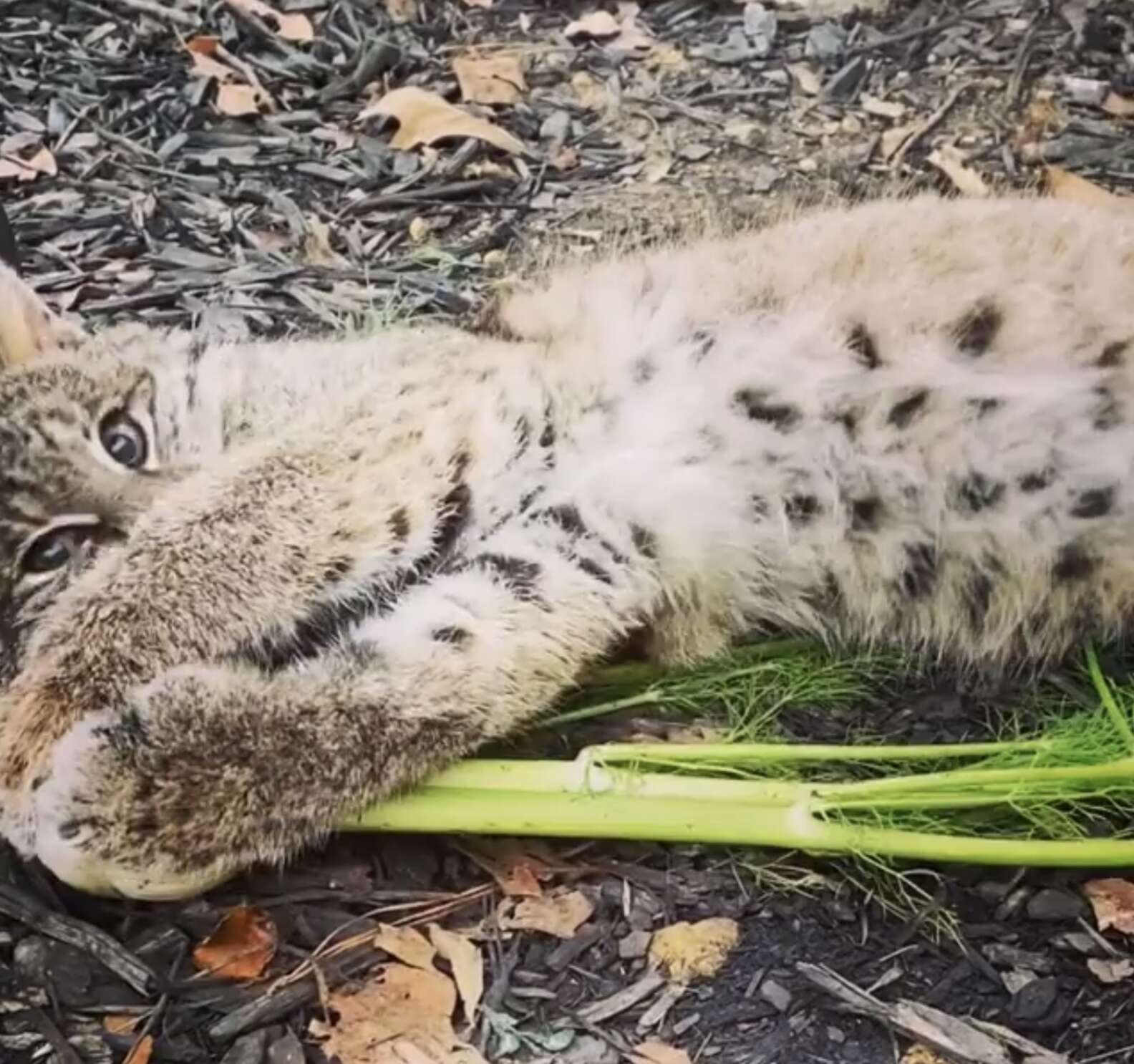 “He cuddles with it and rubs against it and brings it to his bed to sleep with it,” Russo said. “When he has multiple fennel bulbs at one time, he sometimes puts the extras into his toy cache to save for later.”

6. Fennel and T’challa are inseparable 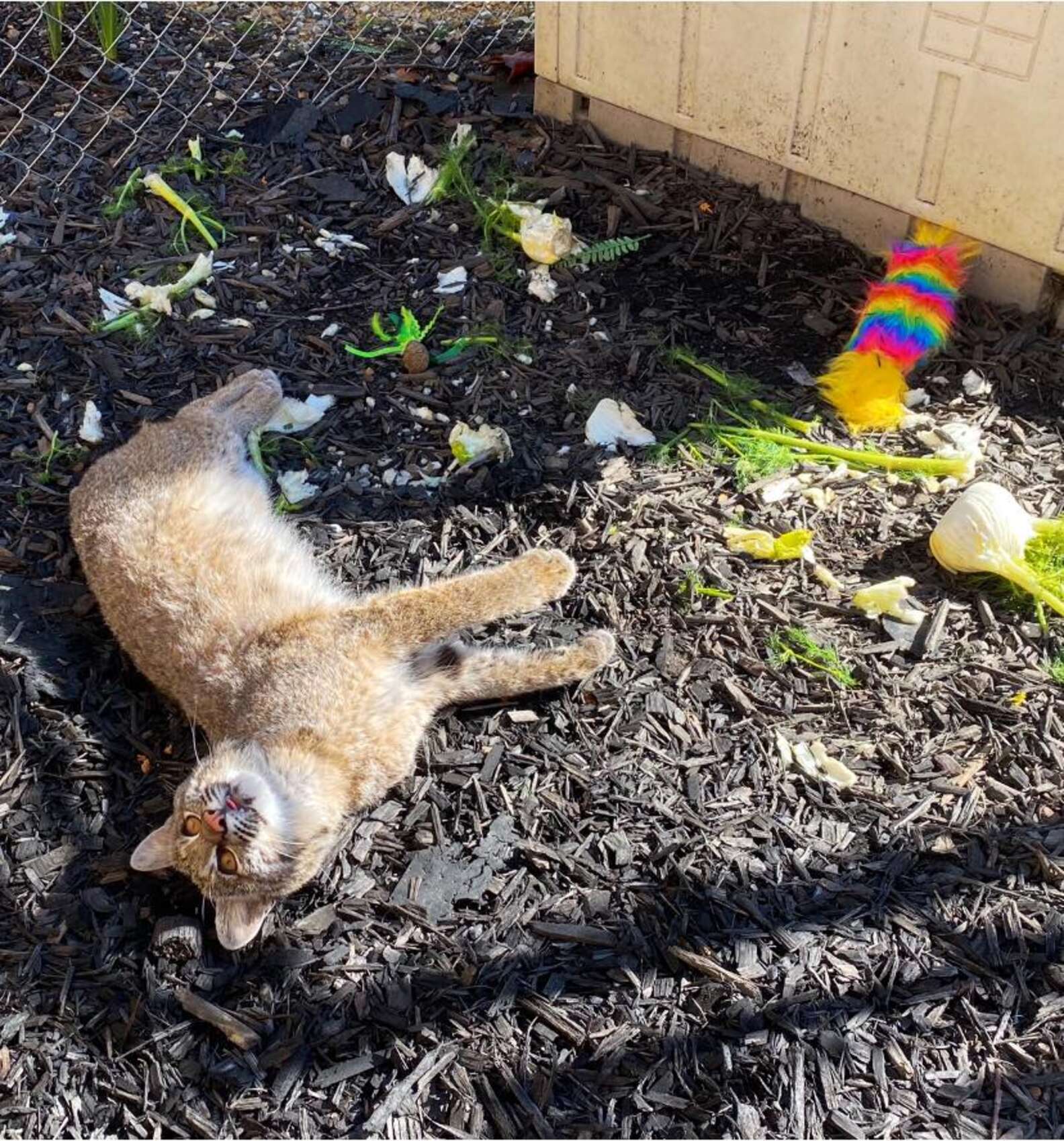 “What are you staring at, hooman?”

We’re so glad that this adorable kitty found a loving new home where it could thrive! And we hope that this story inspires you enough to adopt or rescue an animal because they truly deserve every bit of it! There are so many other loving cattos out there that deserve a happy home as well! Let us know what you think in the comments below!