These cats are just too purrfect!

I would not be surprised if one day scientists prove to us that cats are otherworldly creatures and they belong to a completely different planet of angelic beings because that is exactly what they look like. Cats are so innocent, pure and heavenly. God really poured all the good, cute and lovable things in the world into the mixture when He was creating cats. We all can easily agree on the fact that cats are the most lovable animals, they are the best domestic animals and make great pets.

Today we have brought you awesome cat content to keep you cat lovers going. We have gathered a collection of pictures of cats being cats, you know, their cute normal selves, the usual which is extremely adorable to us humans. Keep on scrolling down to see the internet’s most favorite cats who are winning the hearts of millions and millions of people… 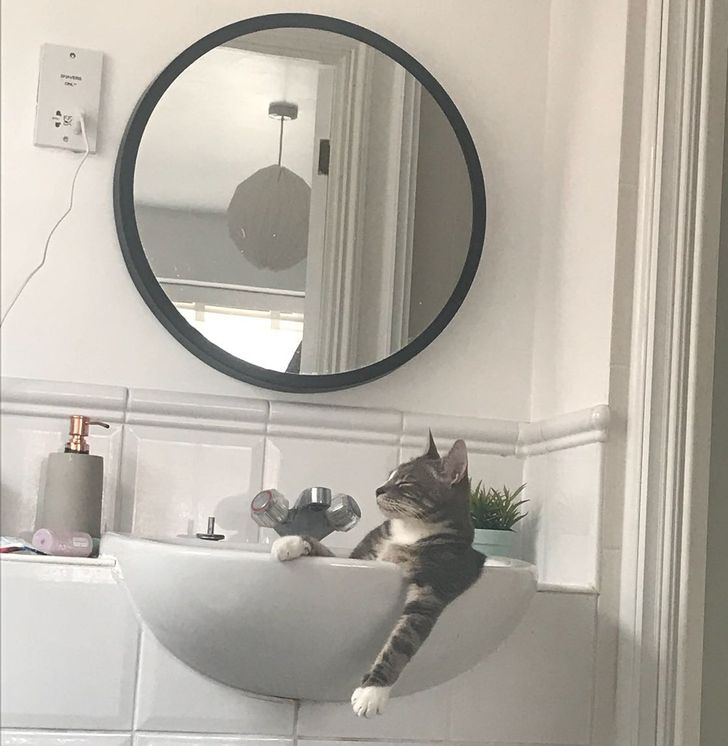 2. “Everyone who sees my cat Worf just falls in love with him.” 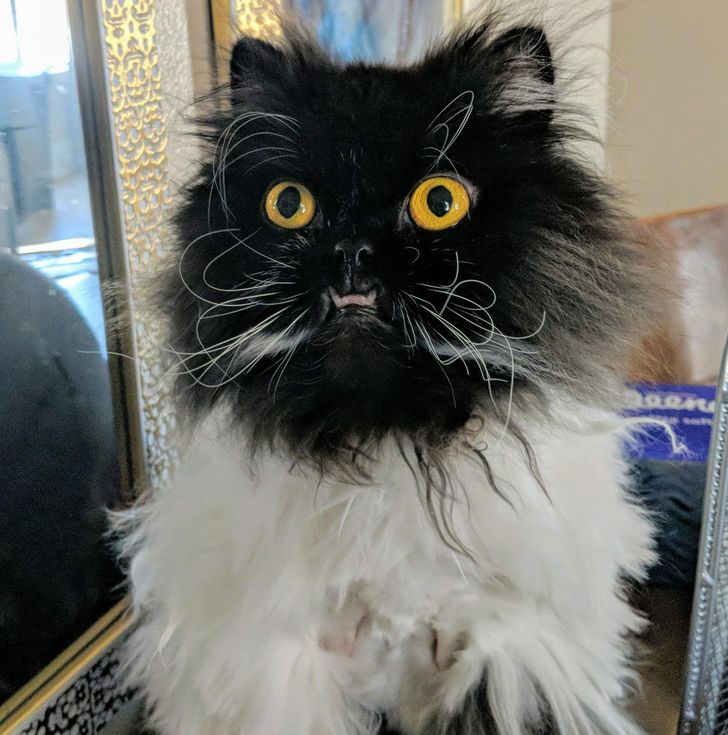 3. Cats are never guilty of their mistakes. 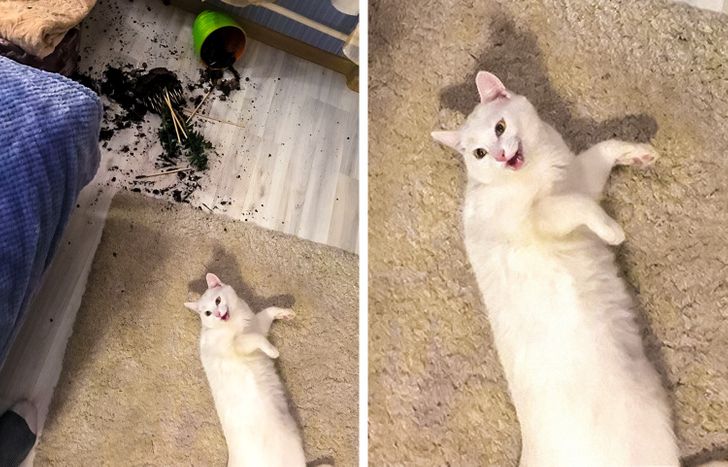 4. “Every time I say my cat’s name, she looks at me like I just told her that her husband died at sea.” 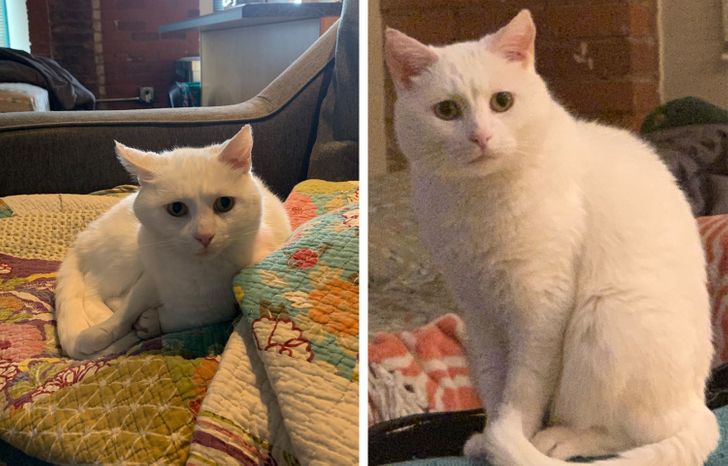 5. This cat’s human took her for a drive for the first time and her reaction is so hilarious! 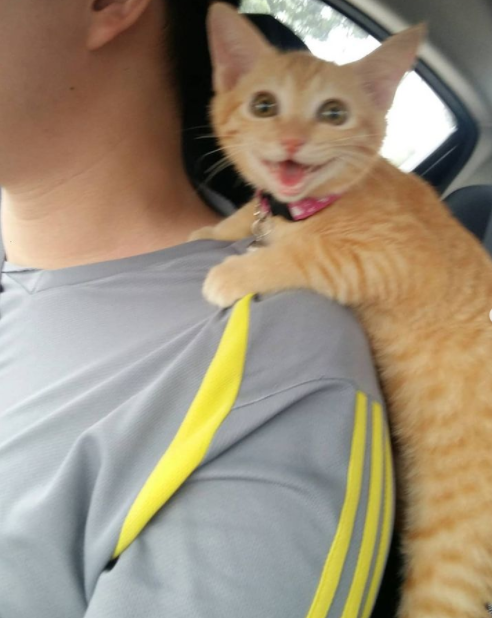 6. “This is how I was greeted by my cat when I got home last night.” 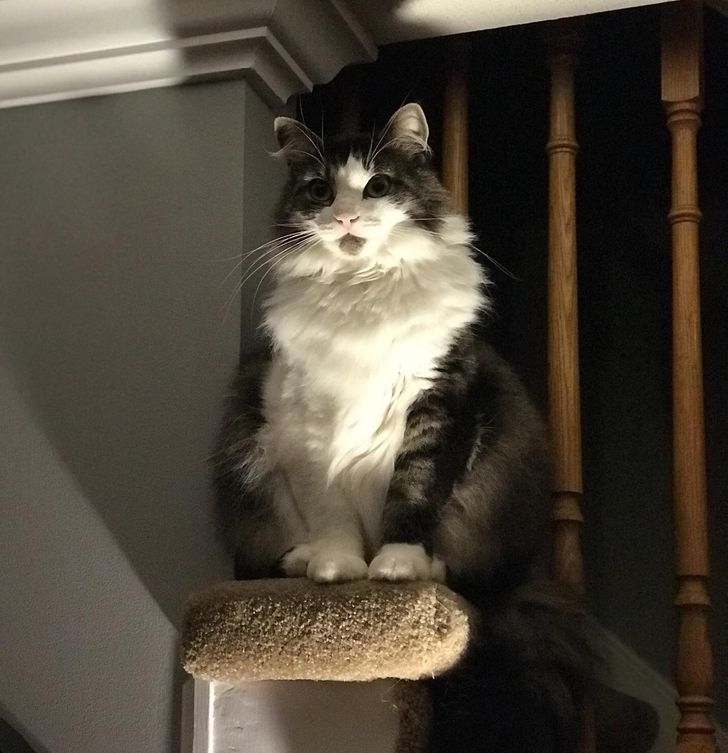 7. “My cat is always poised for a royal photo, but tonight, I finally caught him off guard.” 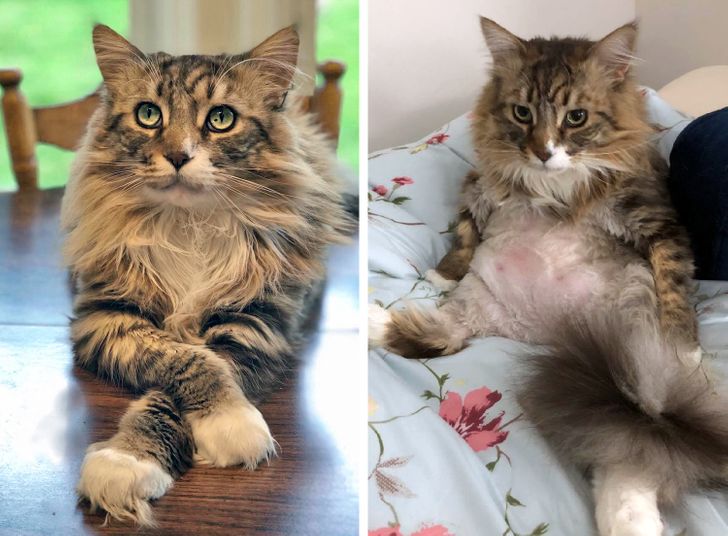 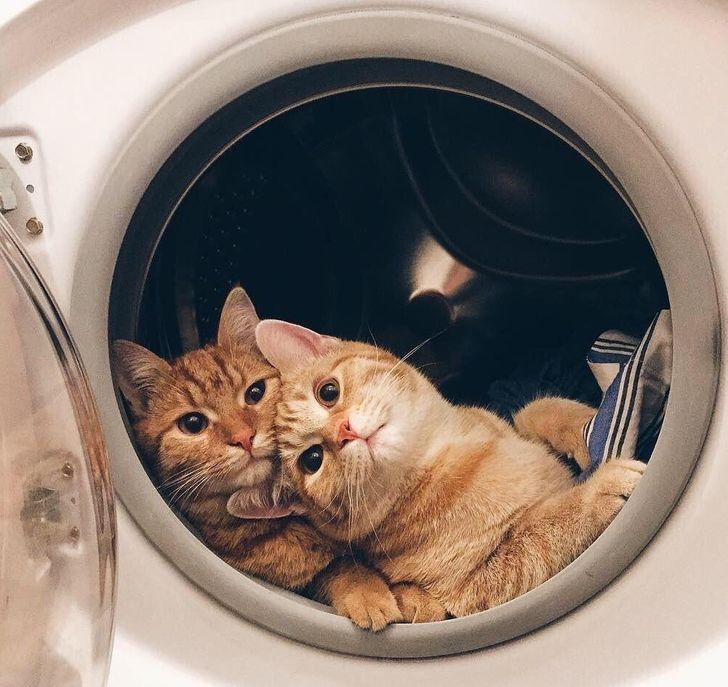 9. “Internet Sensation Cat aka our Pixie.” I would like to call her the cat on charging. 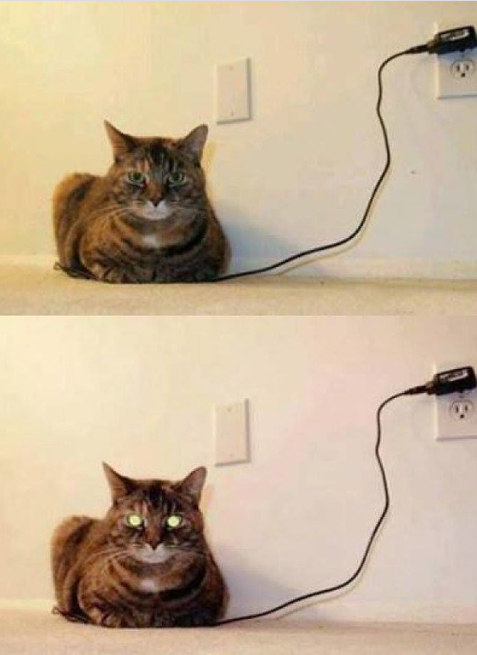 Aww, this image is so, so cute and humorous. The cat is so clueless, it is hilarious! I am still in awe of that picture of two cats cuddling in the washing machine. That is so unusual and random, I wonder how that happened but I am glad it did because it resulted in such an adorable picture. In my opinion, all of these cat pictures were so cute. I am still gushing at how cute they all are. I mean just look at that relaxing in the sink so peacefully as if she is imagining herself in a jacuzzi and she is on a yacht in the middle of the ocean. Ah, mood. All of these cats are giving such good and calming vibes, they are truly the most therapeutic animals ever. Keep on scrolling down to see more of these amazing heartthrob cats down below… 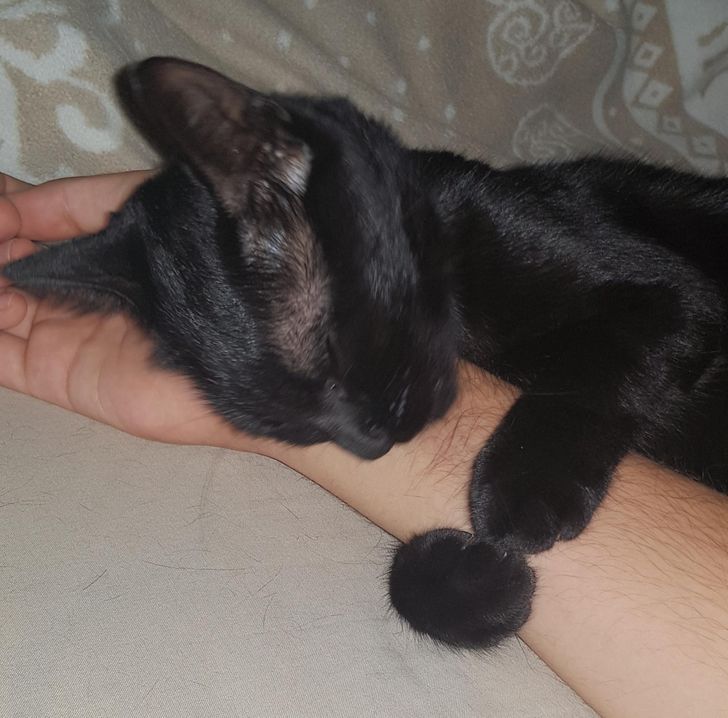 11. “This cat likes watching me from behind the fence.”

12. “My cat keeps sitting like this and it makes me so uncomfortable.” 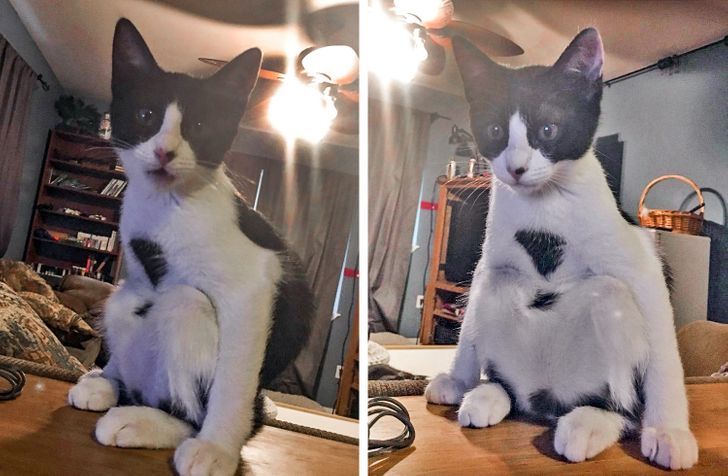 13. This picture is the perfect example of how cats panic. 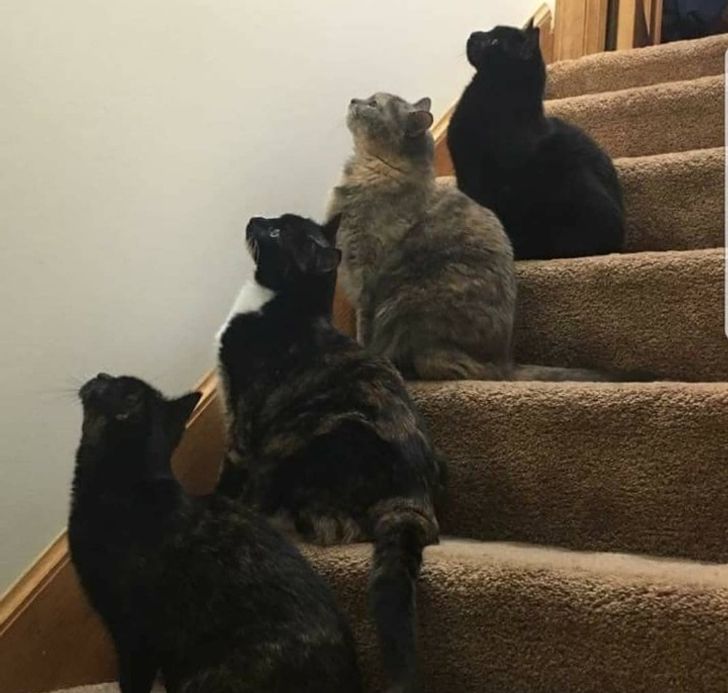 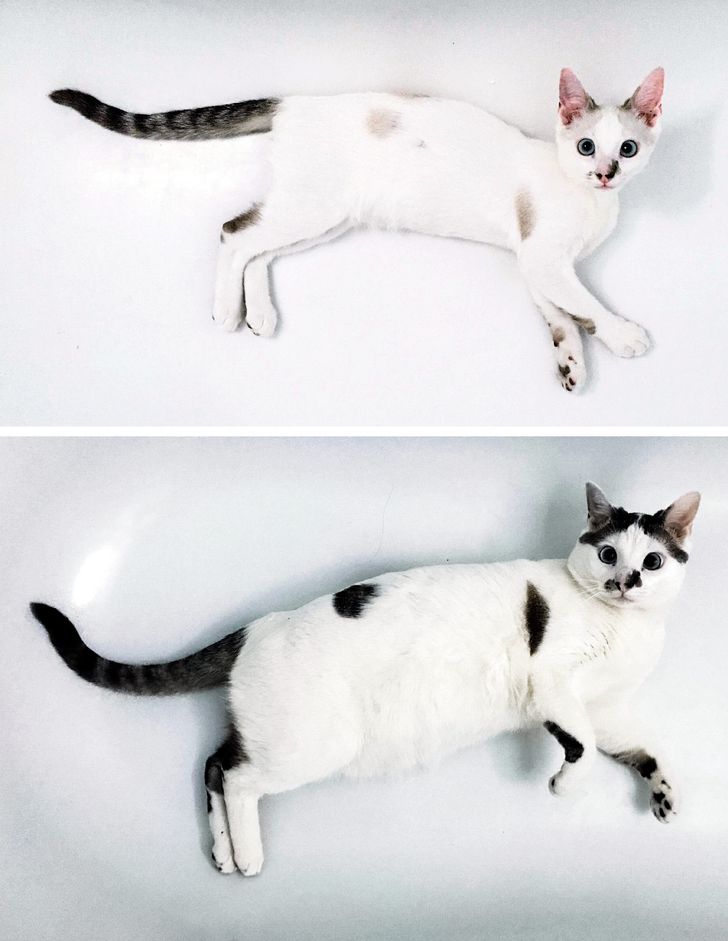 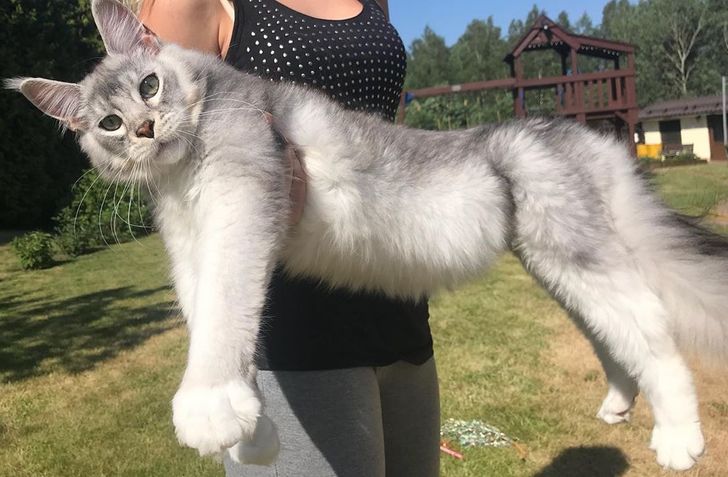 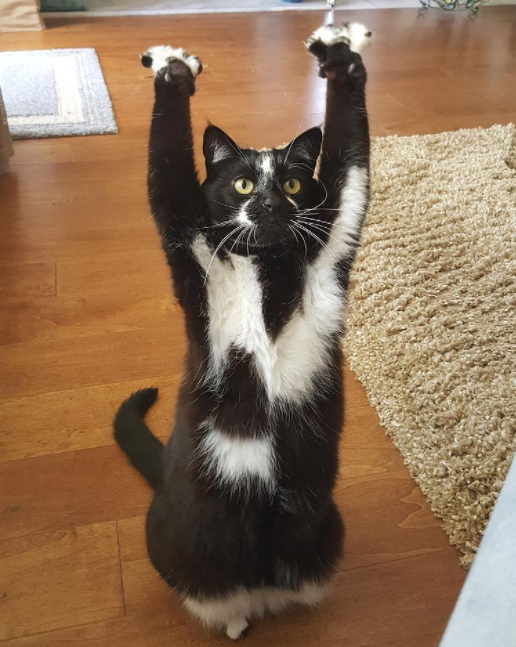 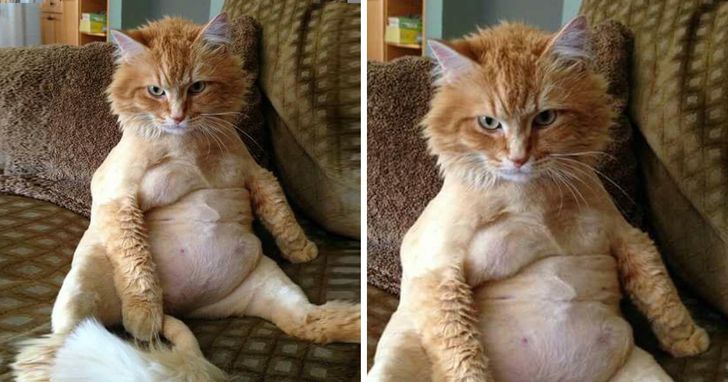 I am really trying to stifle my laugh at the last image of this cat sitting so hilariously, her expressions are cherry on top. I have seen so many funny pictures of cats looking rather angry and scary after getting their fur shaved off but I have to admit that this image is definitely the winner. These cats are so amusing! Which cat would you give the title of ‘Cat Of The Year’? Let us know in the comments down below…