Nothing can provide better entertainment than animals.

We do not pay it much mind but animals are really very complicated creatures that the human mind can not actually comprehend their actions or overall them sometimes. These animals are evolving so rapidly, even more than humans. The animals are getting more intelligent, sillier and even more caring as the years go by. The best part about it is them getting way funnier than they used before. They do not refrain from providing their hoomans with endless hilarious entertaining acts and we are very grateful for that.

Sometimes animals act super clever or almost human-like which scares the soul out of me but if we really think about it we will understand how intriguing and complicate animals actually are. They are unpredictable and we are here for their fascinating unpredictable acts.

We have gathered a bunch of pictures that show how unusually, yet cute, animals act sometimes which is also very amusing to see. Keep on scrolling down to see the pictures yourself…

1. “I was going through my drawer when I heard a meow that made me jump. I think I interrupted her nap.” 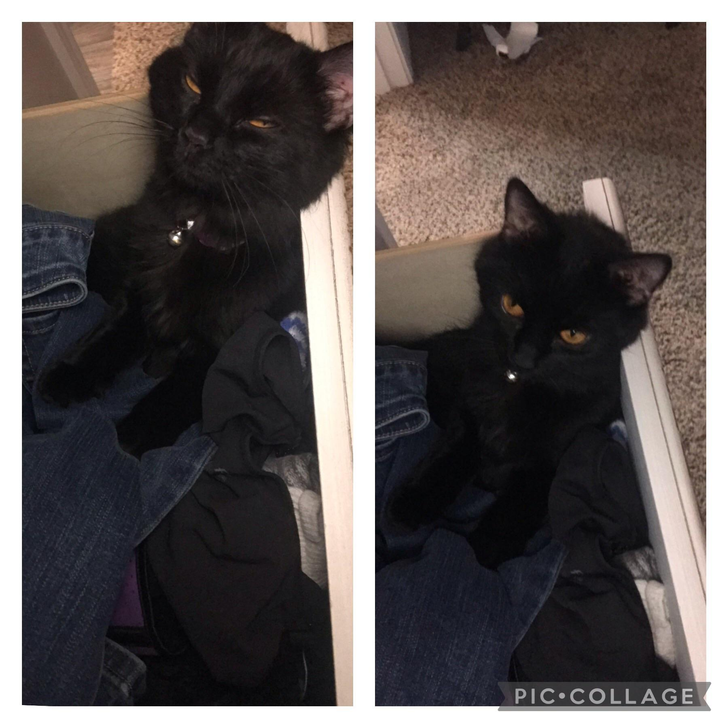 2. He probably thinks it is a peanut. 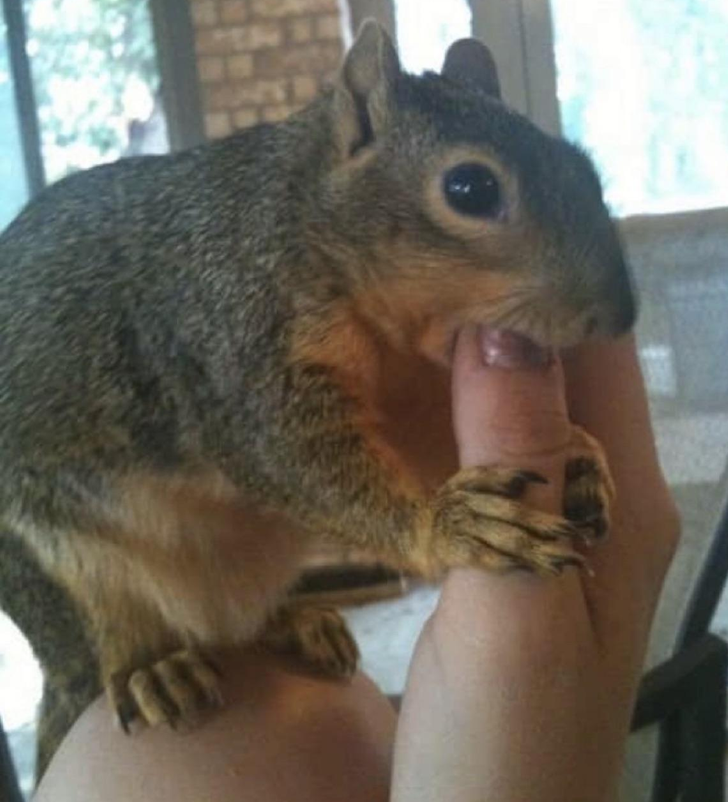 3. “He sleeps all day with his butt facing this way.” 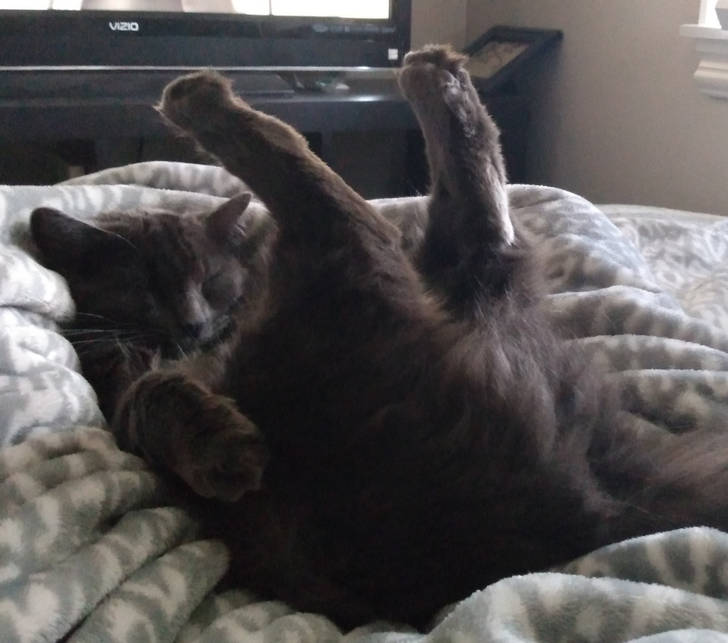 4. He is ready to eat you for dinner. 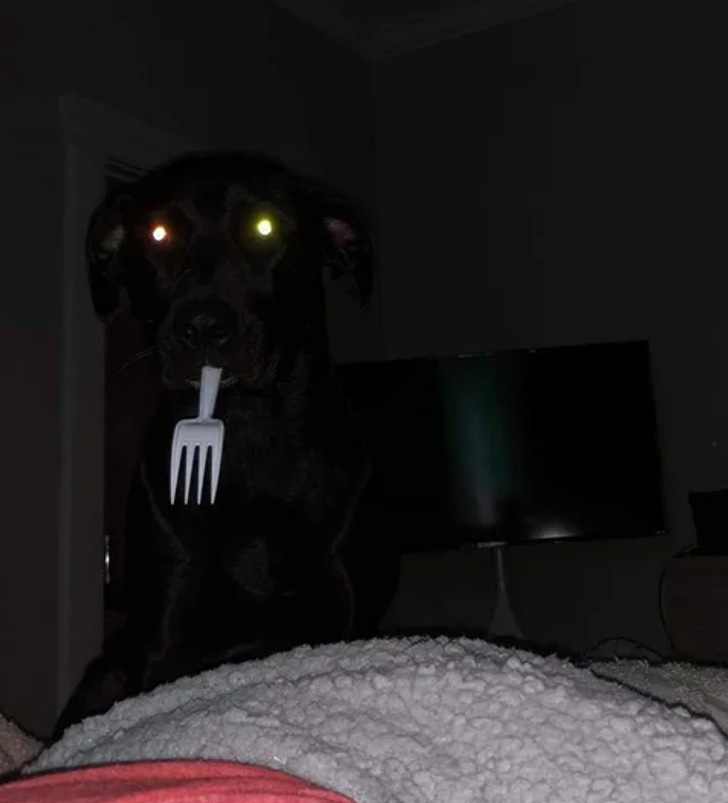 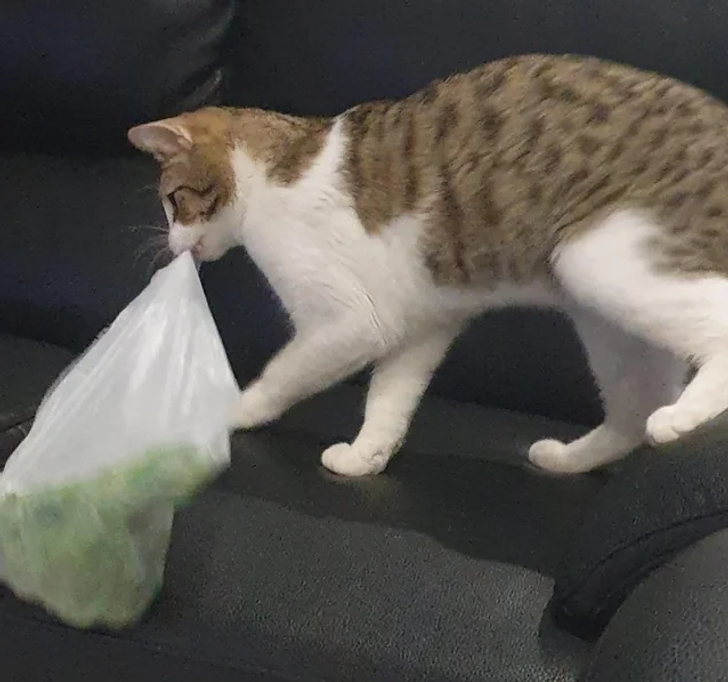 6. “An alternative to bird seed” 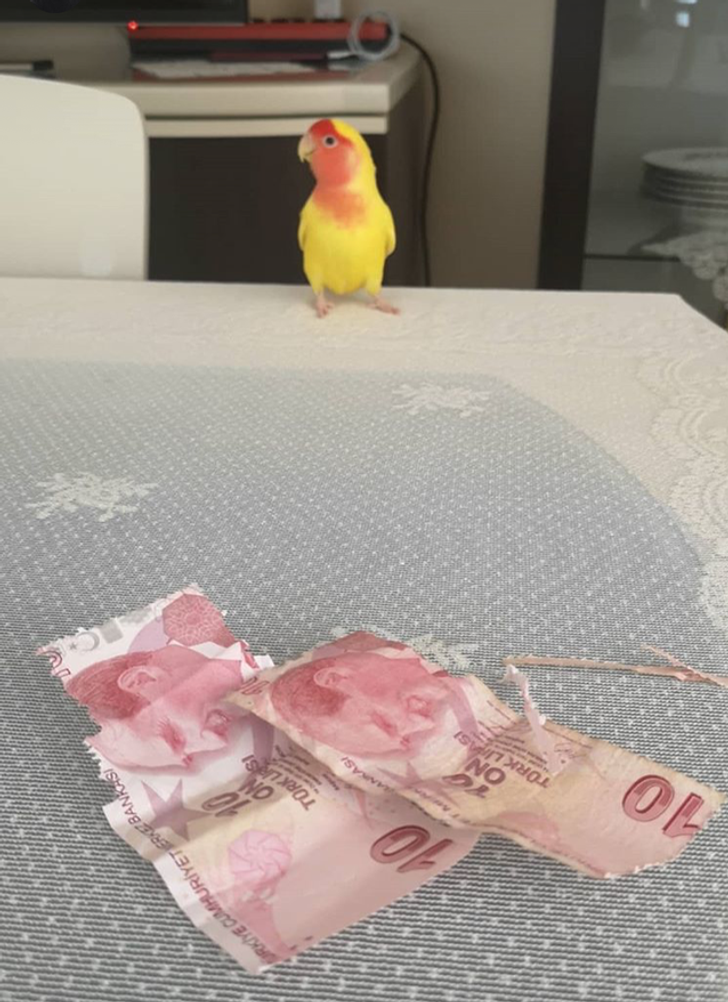 7. “First, he stuck his tongue out at us after standing in the road forever! Then he had the audacity to give us his best side shot! Just rude!” 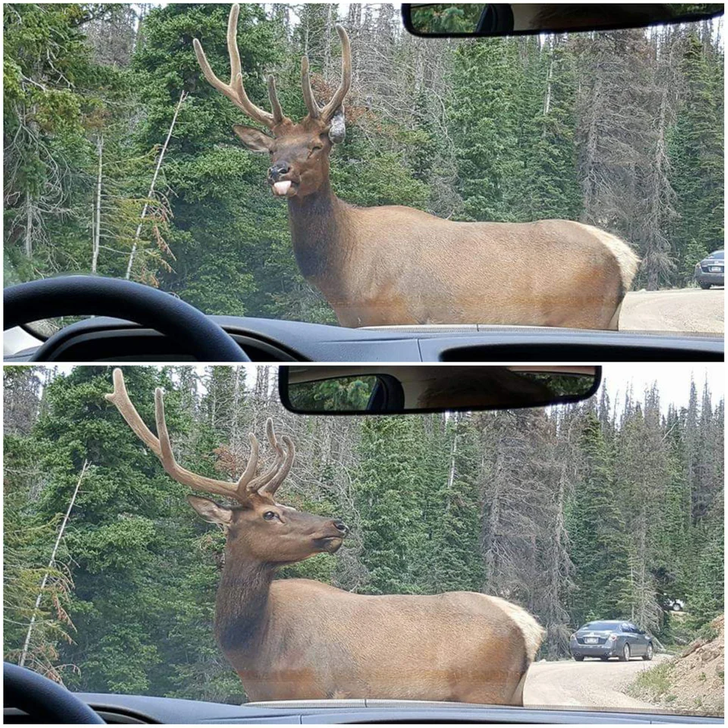 8. “My cat is constantly posing as if he were modeling for a risqué magazine.” 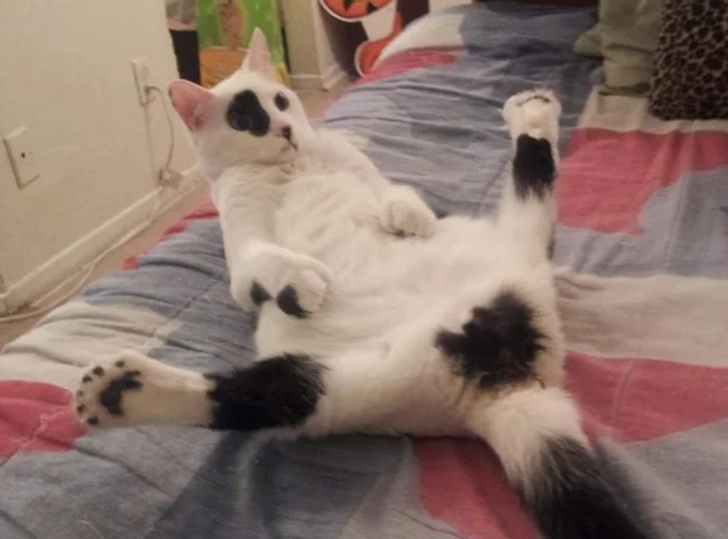 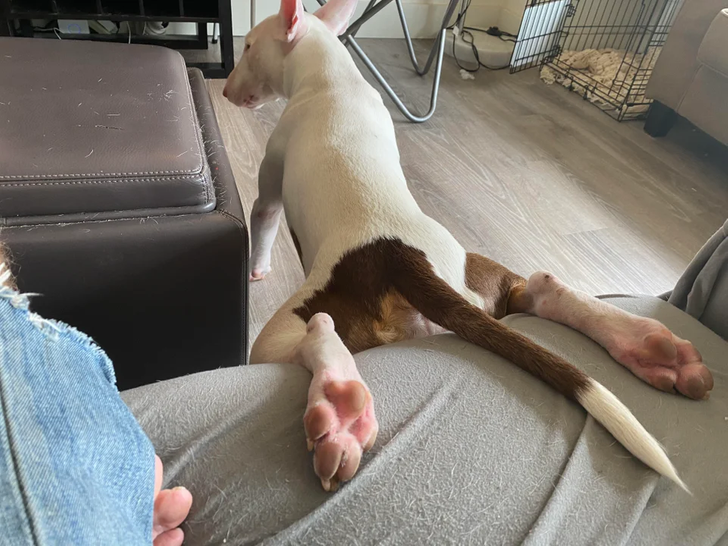 I wonder what exactly was going through this doggo’s mind when he decided to half-lay half-stand like this? What was the reason? I do not believe it is a comfortable posture at all so what was the reason, what was the motive? Also, man, that deer sticking tongue out at the people in the car and making them wait for a long while is just so hilarious. The deer really said nope you are really not welcome in my forest. Honestly, all of these images are so humorous and entertaining. These animals are really the life of the party. Keep on scrolling down to see more of these beautifully hilarious images of animals behaving strangely but it is cute… 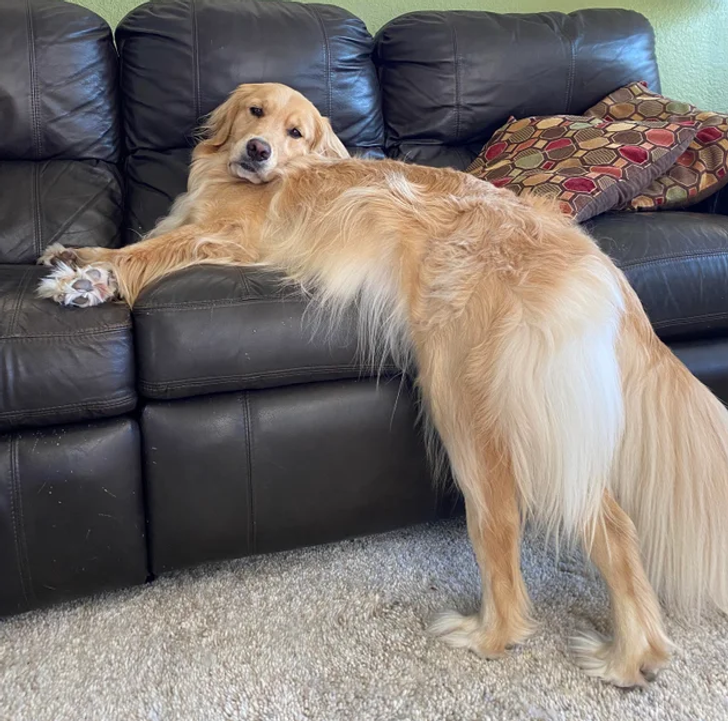 11. “My friend came back from work and found this in his bedroom.” 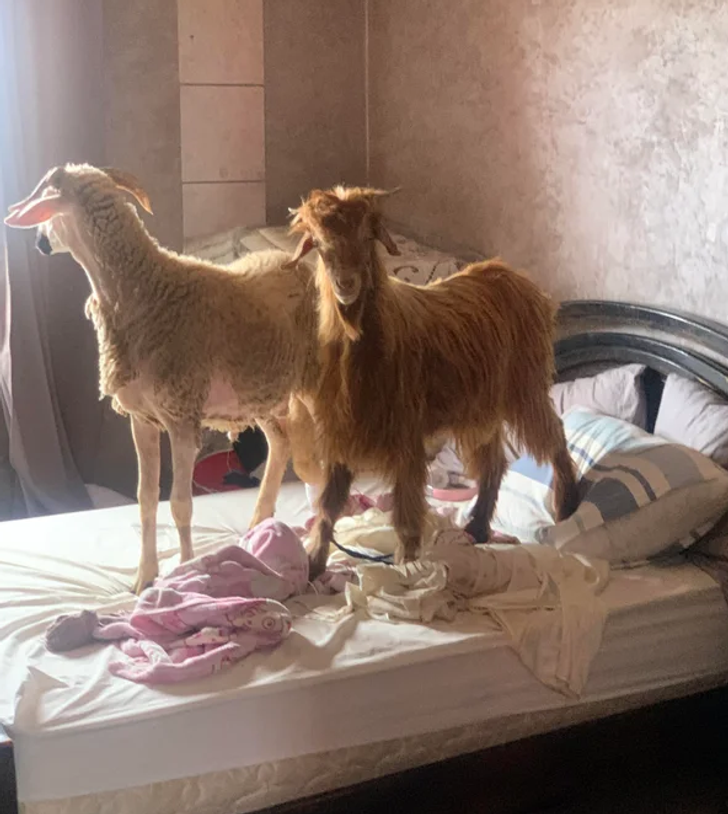 12. “Abbey Road couldn’t understand why we were staring at her.” 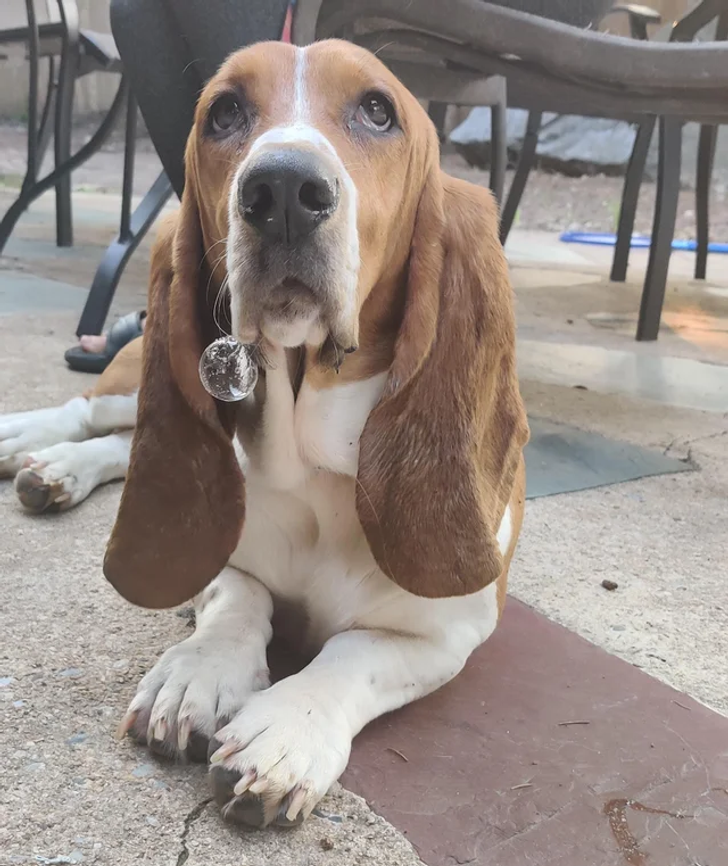 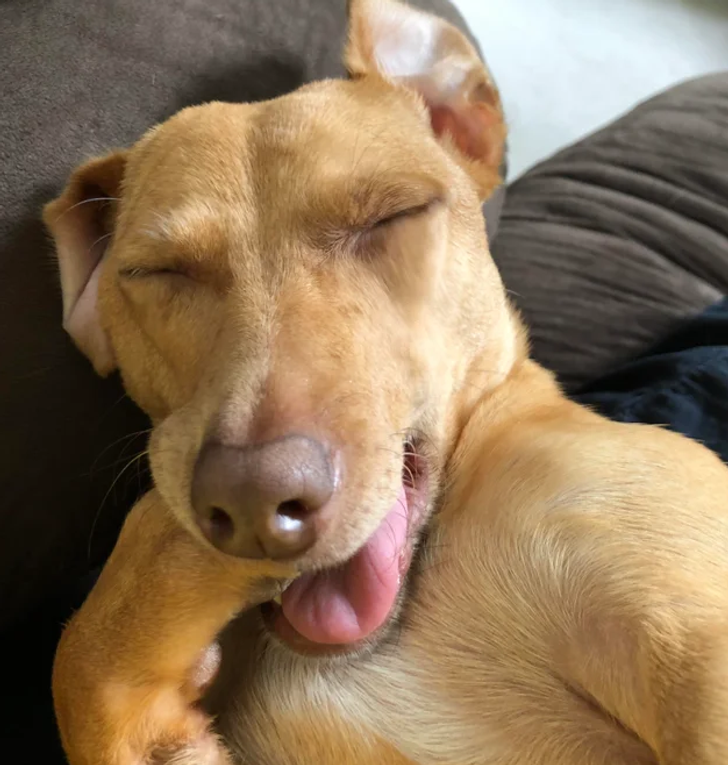 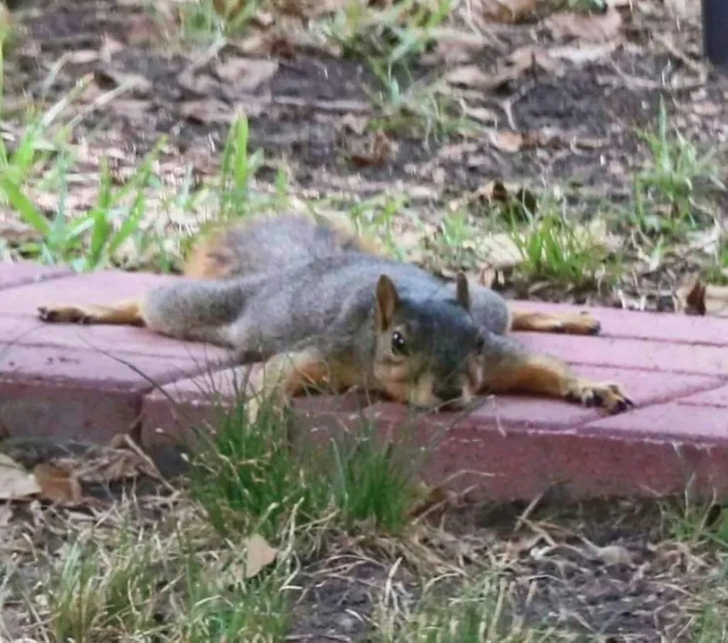 15. I would love to learn a step or two from this cool lizard. 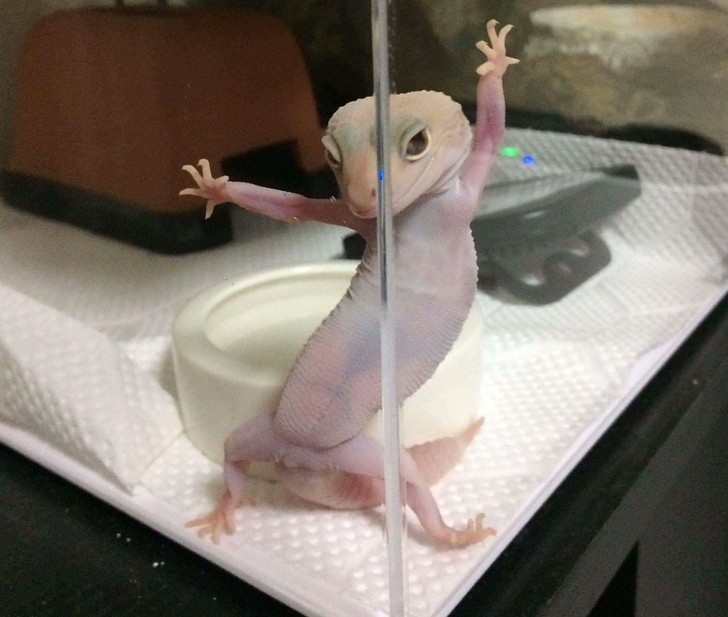 16. “There was no hole in the tree. I have no idea what he did with his nose. He just decided to climb the tree and cram his nose into it.” 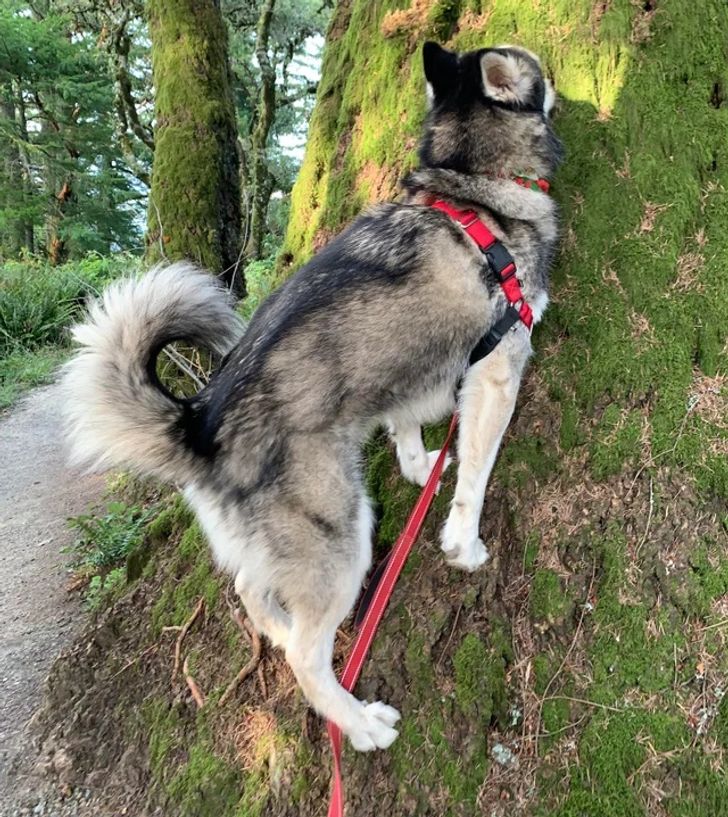 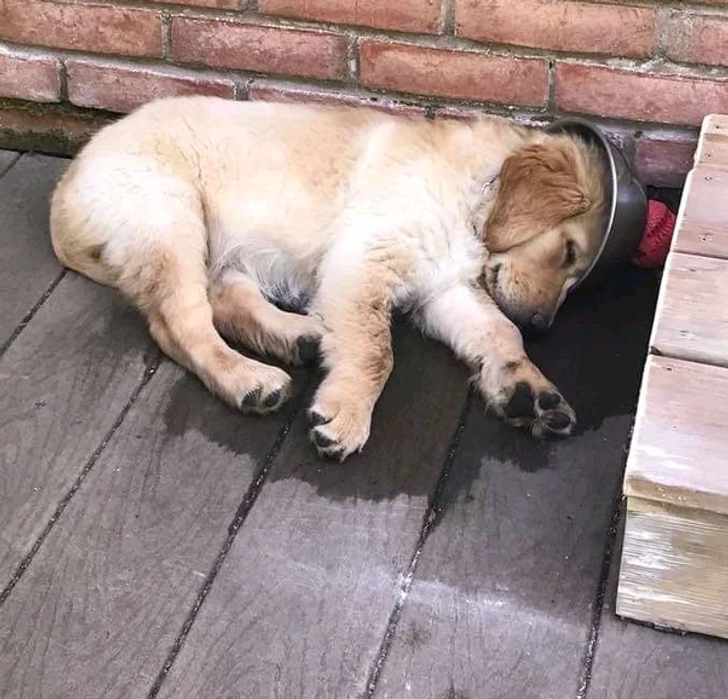 18. “This is Simba and Cooper, hugging for the first time in over a year.” 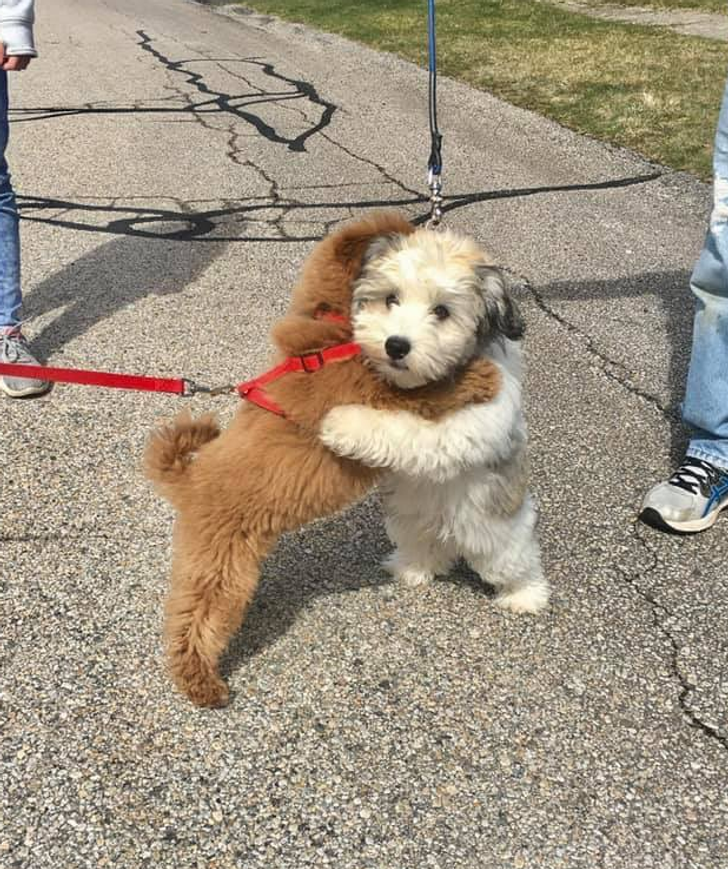 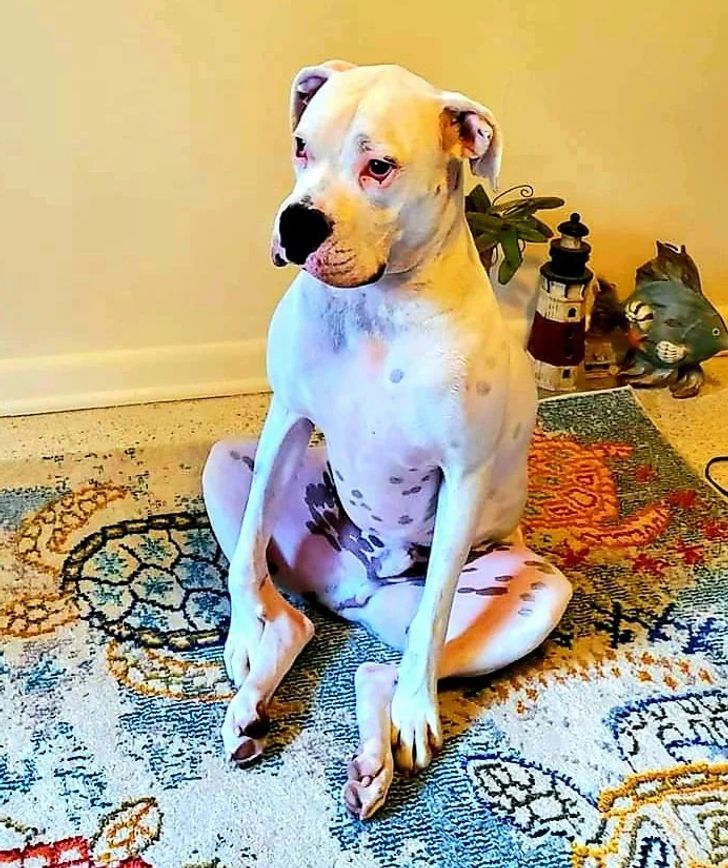 This last image is so hilariously, oh God. Just look at him sitting like he is ready to do some therapeutic yoga. I would love to join him. Has your pet ever done something unusually cute? What was it? Let us know in the comments down below…