Animals aren’t as innocent as they seem.

They are actually quite clever. Animals know how to manipulate humans. However, they aren’t clever enough. That is because whenever they are up to their shady shenanigans, they always get caught. This is why we always say they are derpy. They think they can outsmart us but they really can’t. So really, who is the superior species here? But it isn’t always win-lose. Sometimes they achieve their target by destroying our things. Animals are weapons of mass destruction. They will obliterate everything they touch, no matter how dear it is to you. Catching an animal doing something wrong is actually hilarious. The look on their face says everything.

Animals think they can get away with everything just because they are cute and cuddly. Well, they can. We just can’t stay mad at them. But that doesn’t mean we should allow them to destroy our house. We have to live somewhere at least. Animals being caught red-handed is the most hilarious thing you will see today. Watch these little devils get caught on camera in the photos down below: 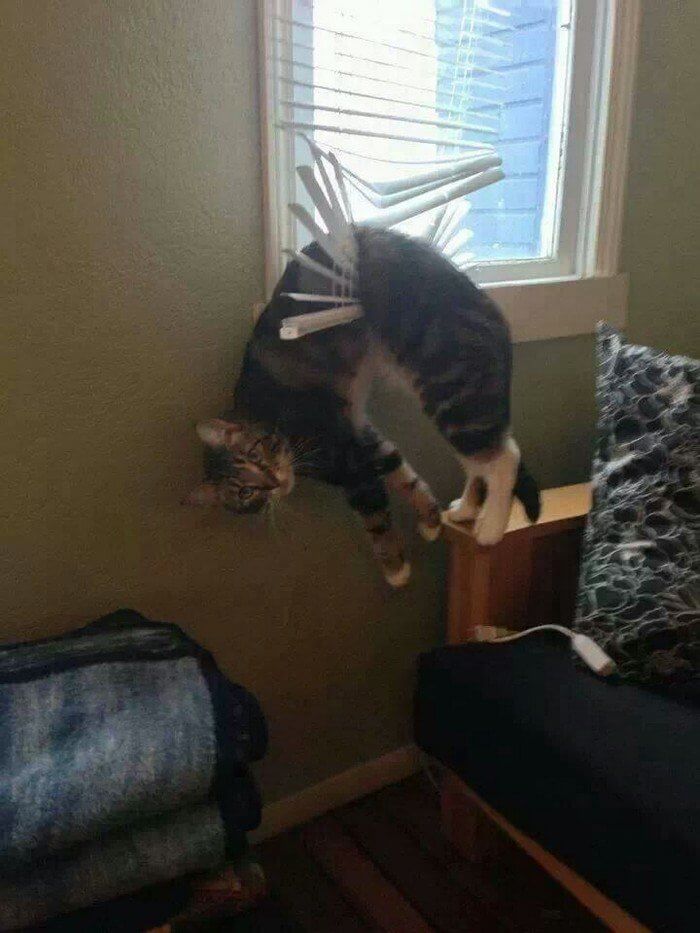 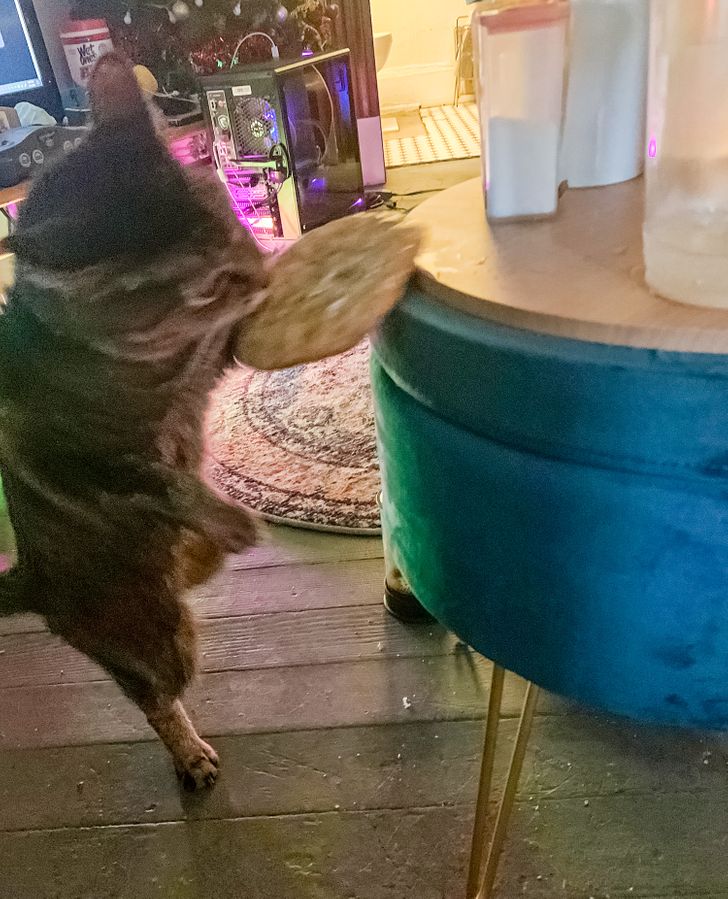 3. Zion likes to wear his art as a trophy on his head. 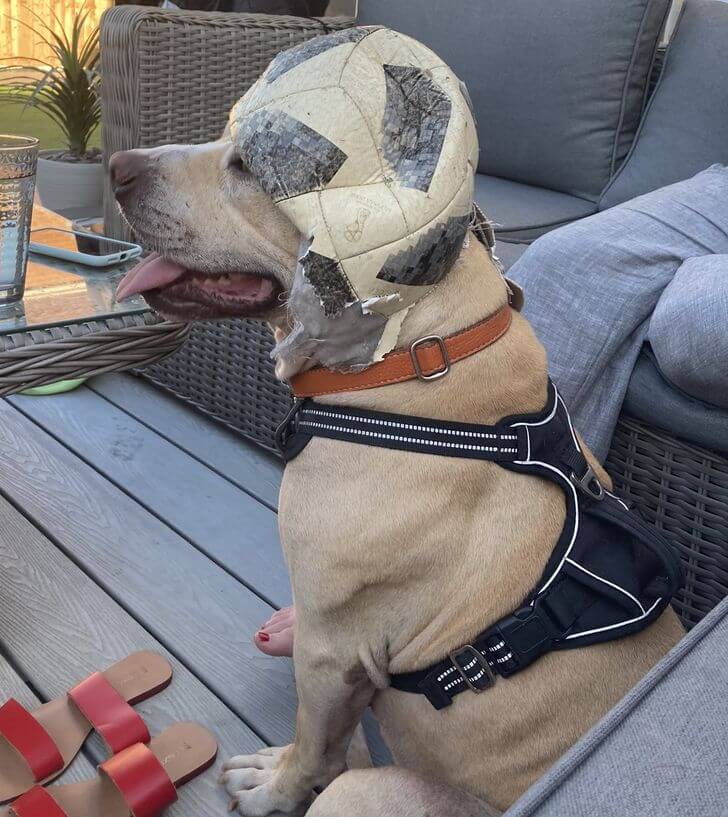 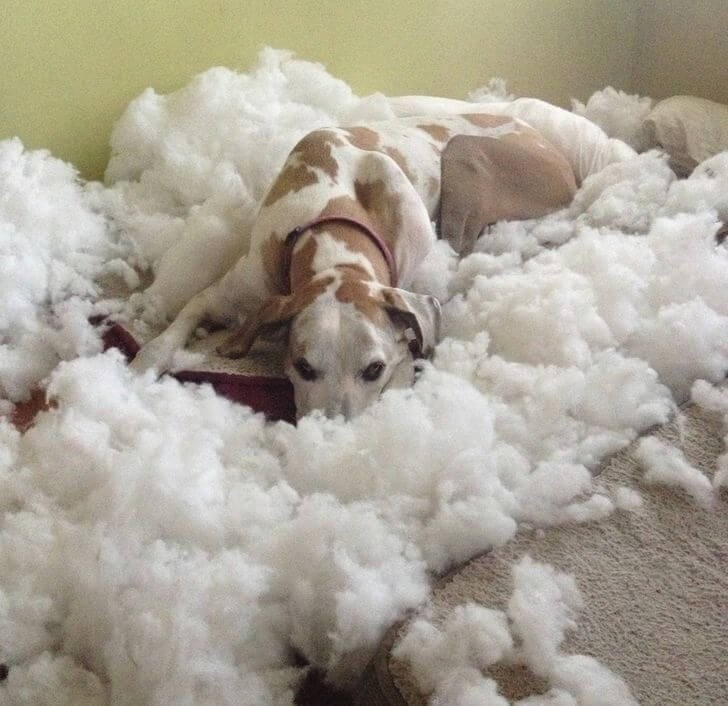 5. You can’t travel without me if you don’t have a passport. 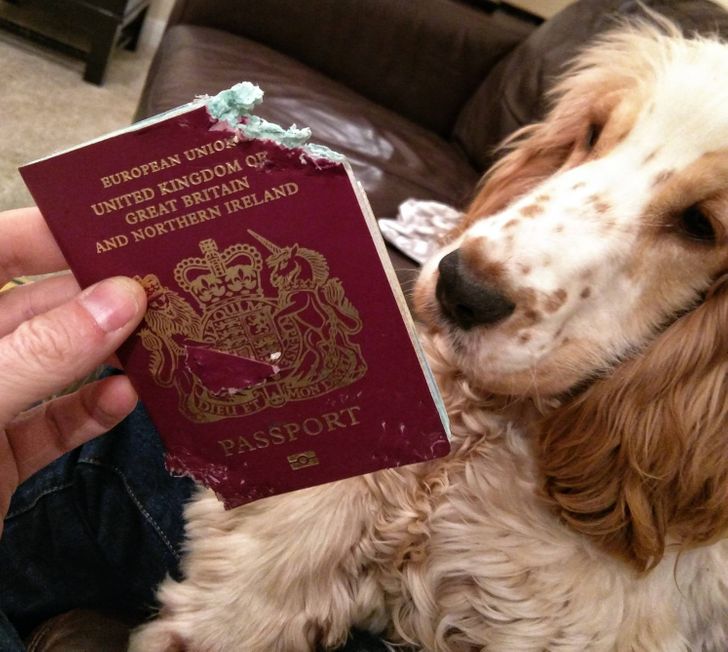 7. I was just looking for an outfit for my date. 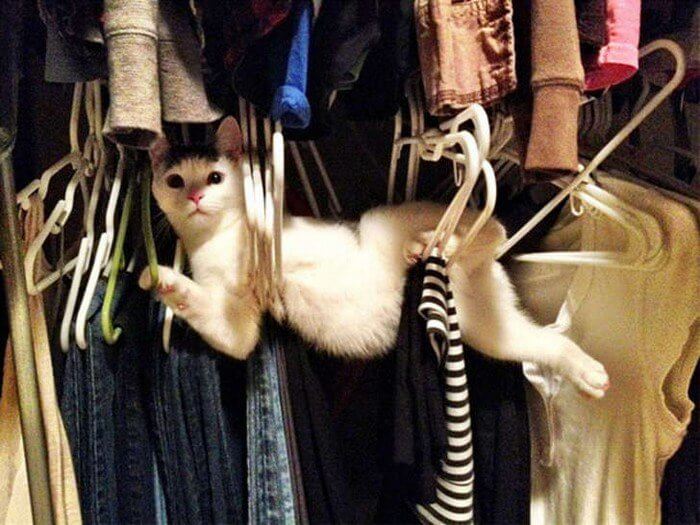 8. A thief! Arrest him immediately! 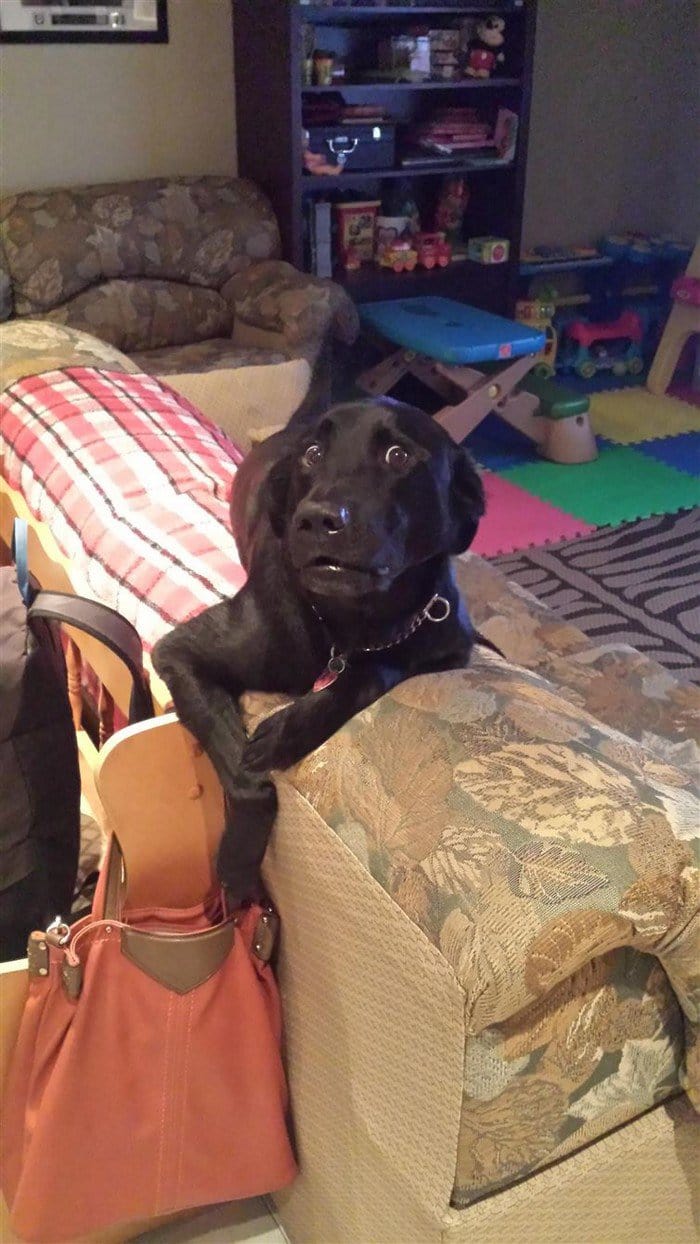 9. And then you wonder why you have back problems. 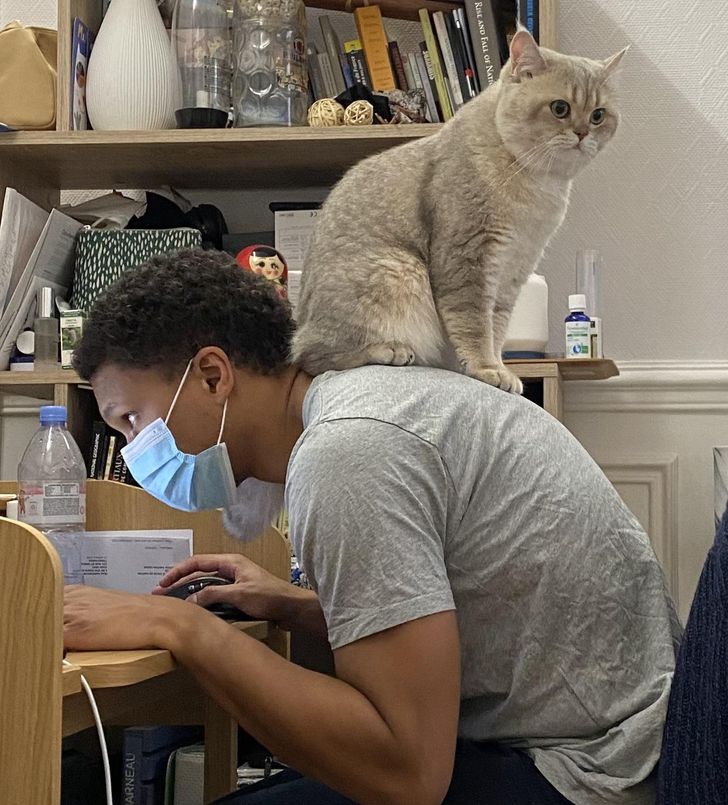 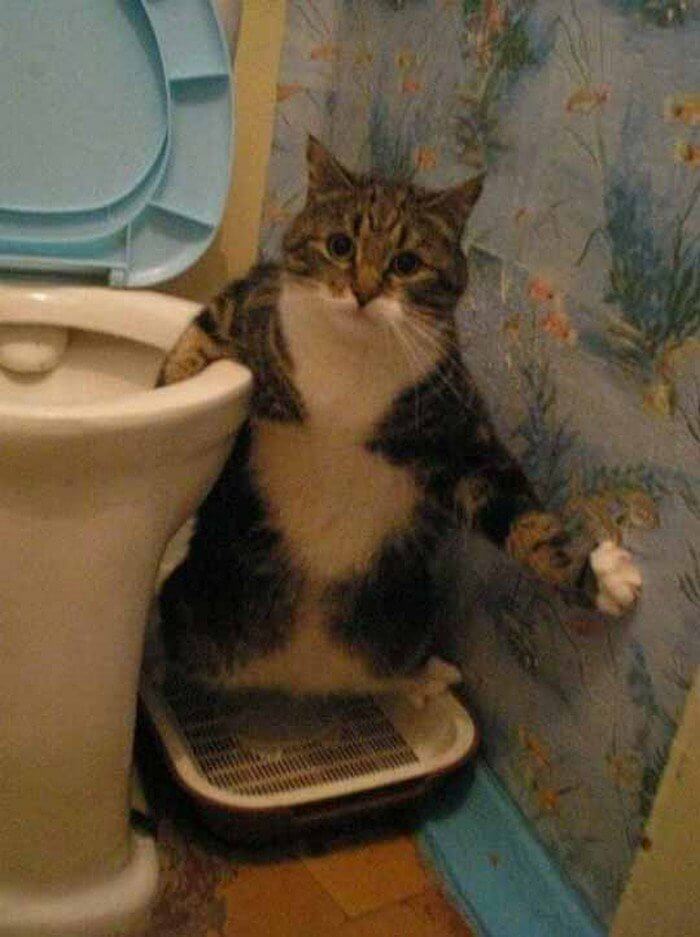 These animals don’t know when to stop. They are so chaotic that it is actually hilarious. How can you even get mad at these faces? I mean, just look at them! You’ll forget about your expensive vase when your doggo gives you the puppy dog eyes. I guess they do get what they want. Scroll down below for more guilty animals caught red-handed:

11. Since when did they start delivering cat meat? 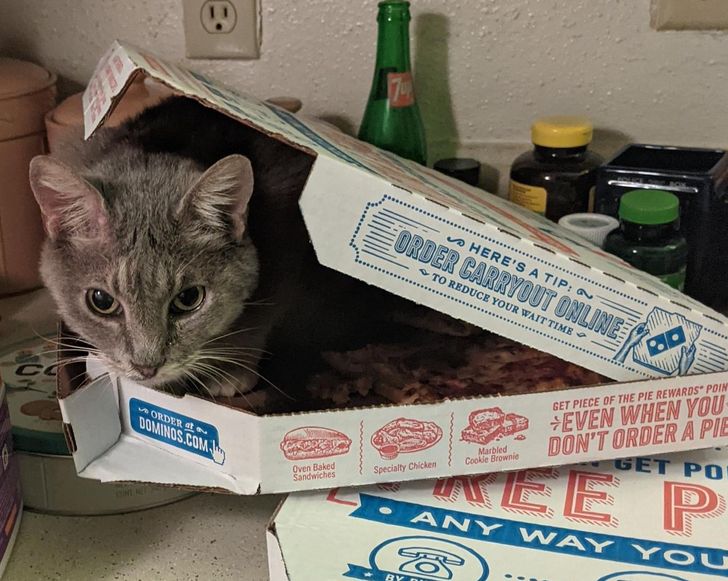 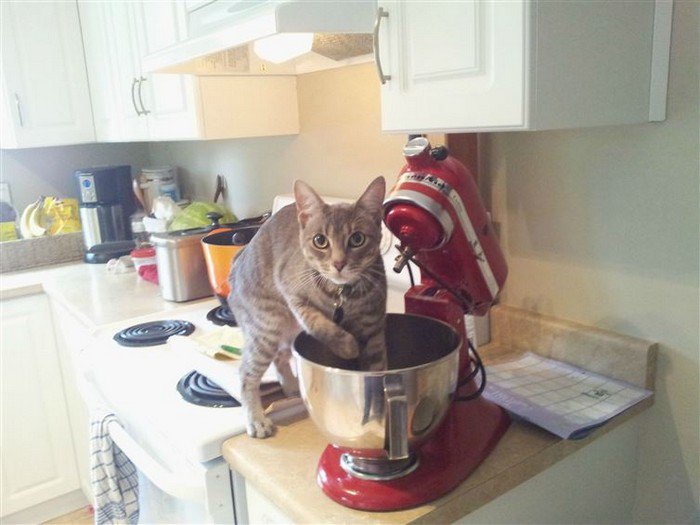 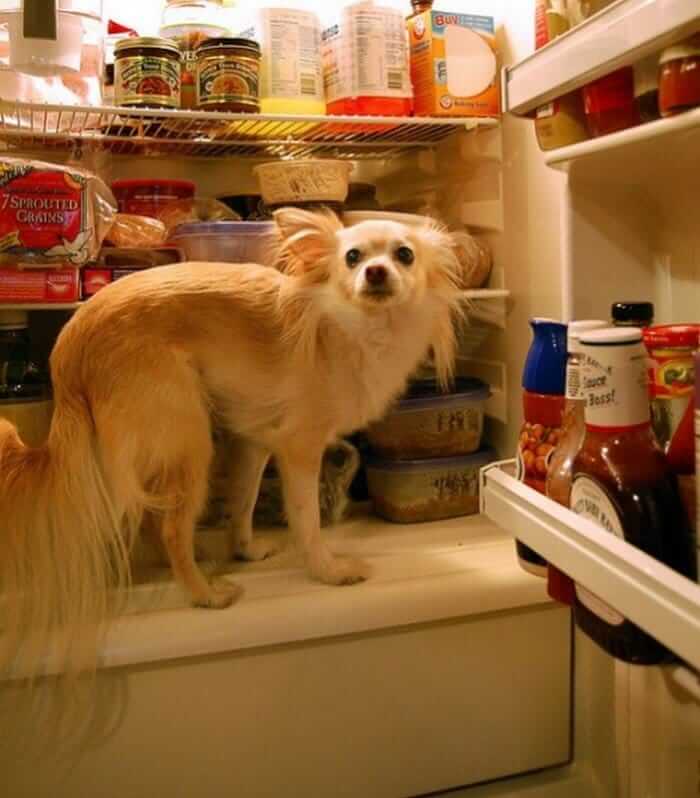 14. Picking out the finest greens. 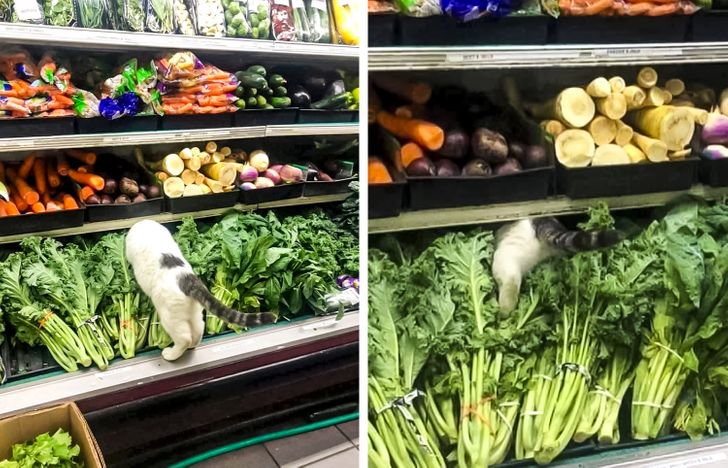 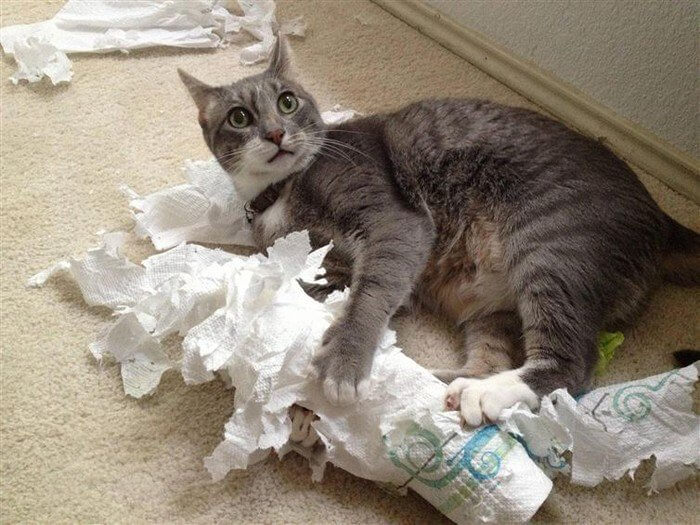 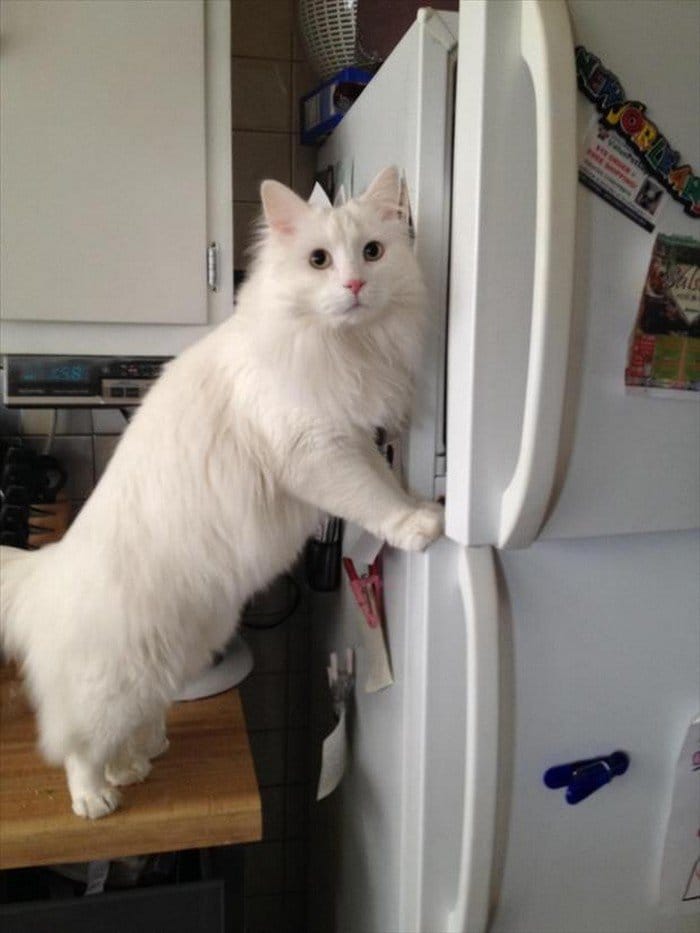 17. My dog ate my homework, literally. 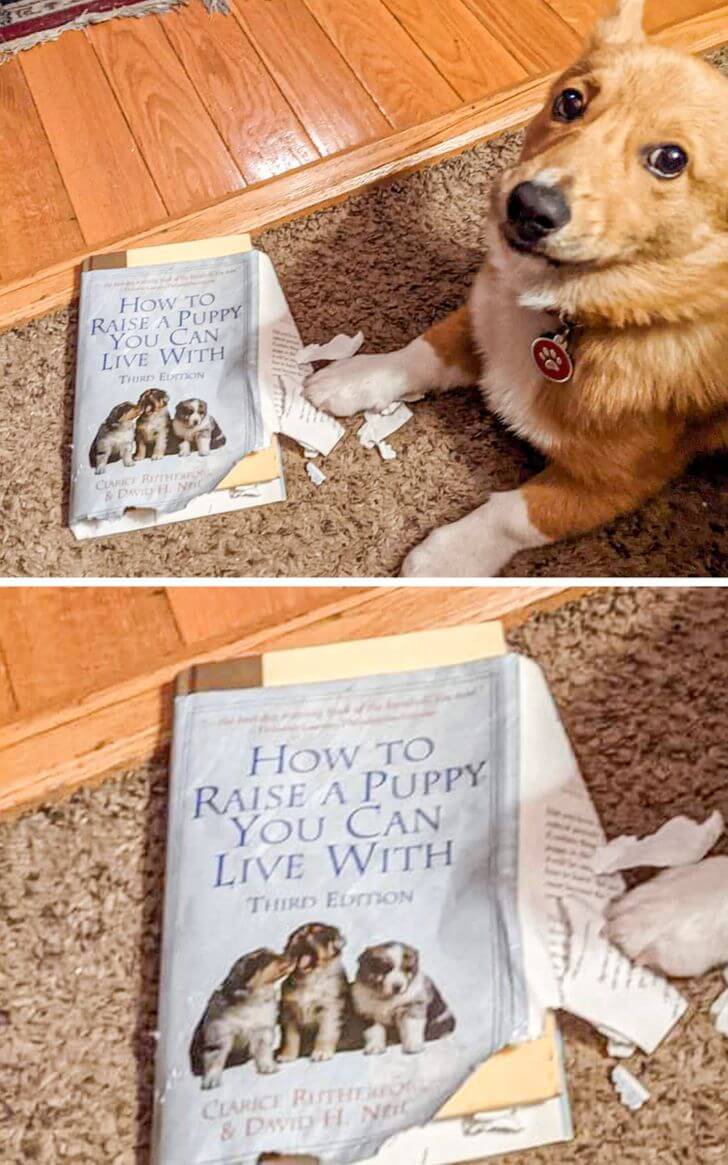 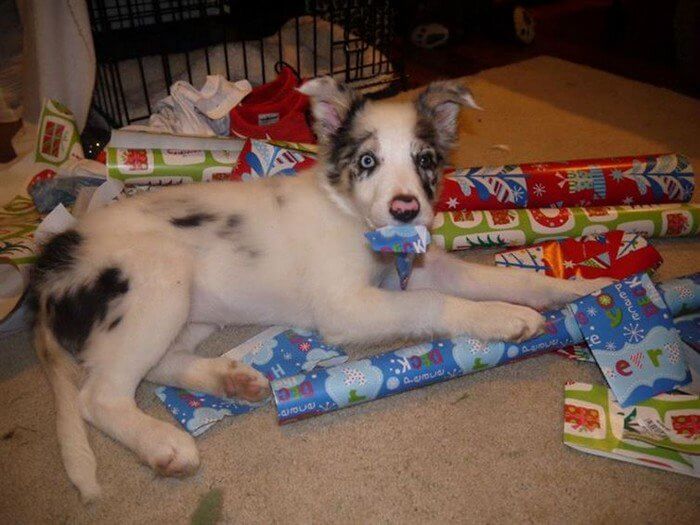 19. You see this? How is this acceptable? 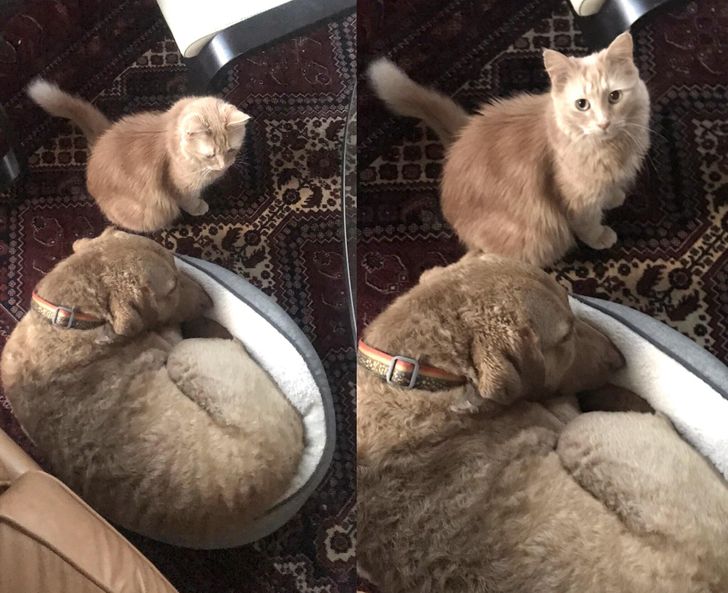 20. I think you’re supposed to eat lettuce instead. 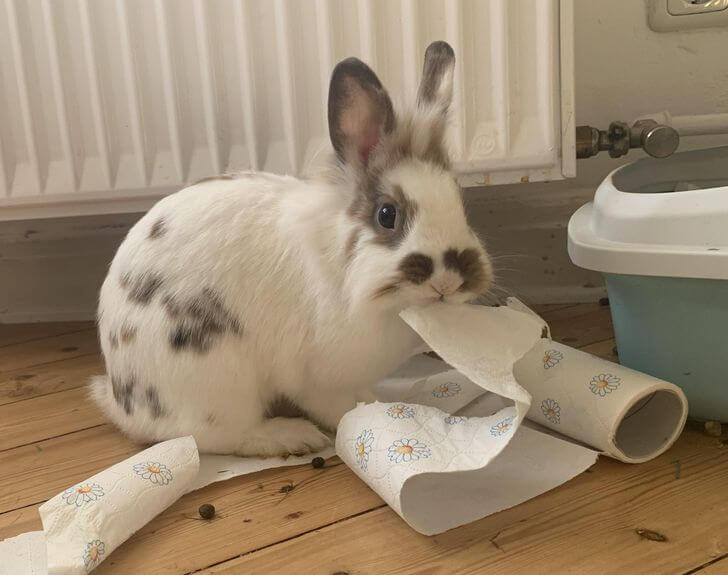 Have you ever caught your animal red-handed? How did they react? Share your experiences with us in the comments below!