Grooming can change you…if not done in a while.

Grooming is something I consider a very crucial part of life. It should be mandatory to regularly be groomed. And the reason why I prioritize it so much is to always look good and sharp, feel relaxed, and avoid any health issues that would’ve otherwise been inevitable due to not being clean.

It’s the same for our pet animals as well. They also get appointments with groomers to get haircuts and cleaned up. The way a pet looks before entering and after leaving a parlous can be drastically different. Often owners fail to believe it is their own animal. That’s the level of power a simple haircut has. You know we have a very special spot in our hearts for before and after pictures of pet animals especially when the after image is a completely amazing transformation, that too for the pet’s good.

We have picked out 17 images of pets that show what a difference a simple haircut can make to a pet animal.

Scroll down below for some cuteness!

1. “Here’s my little gremlin before and after getting groomed.” 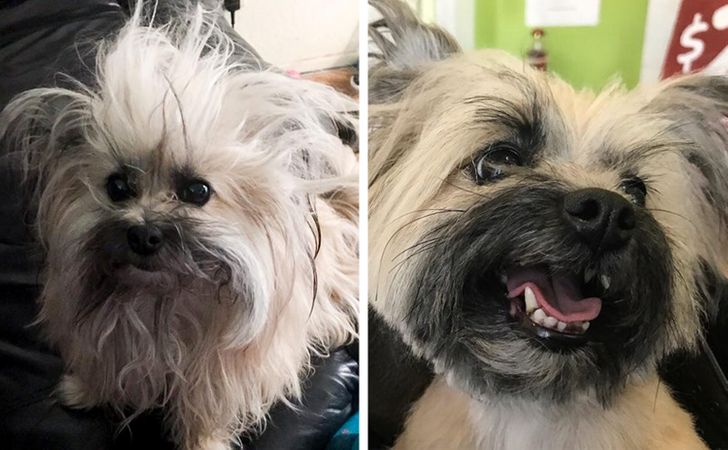 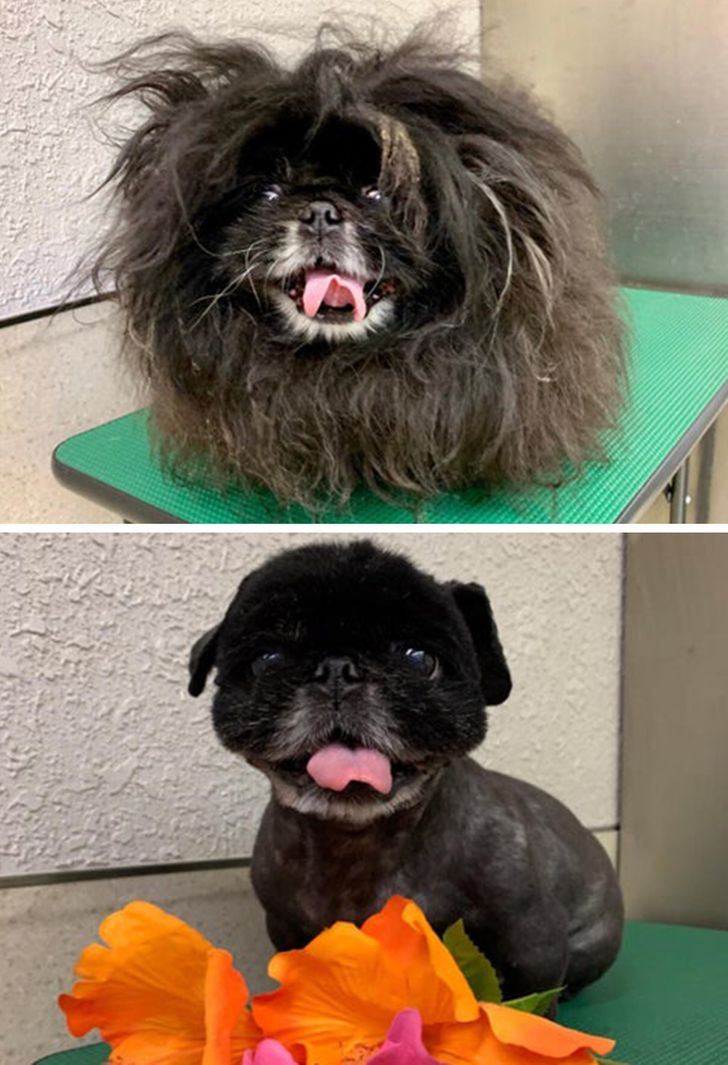 3. “Before and after a haircut” Totally unrecognizable. 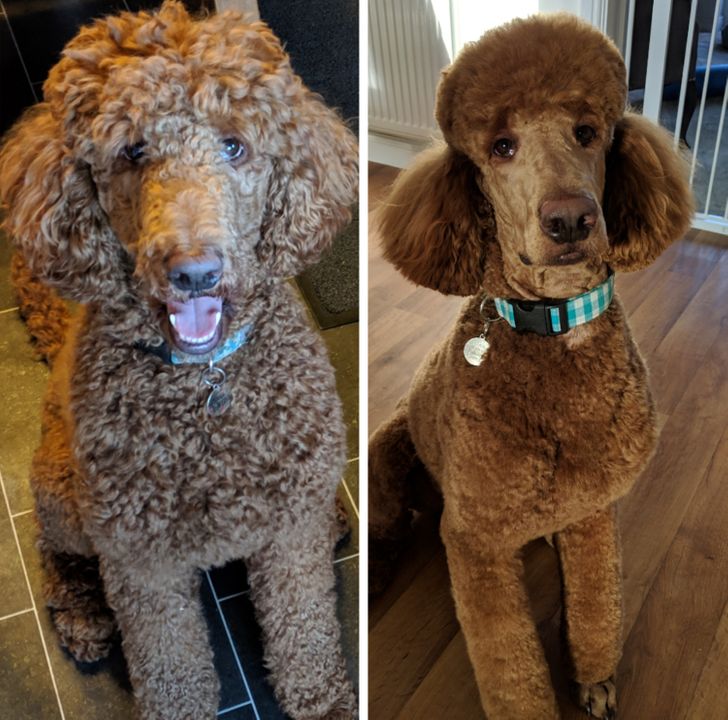 4. “My Teddy, before and after his summer haircut” 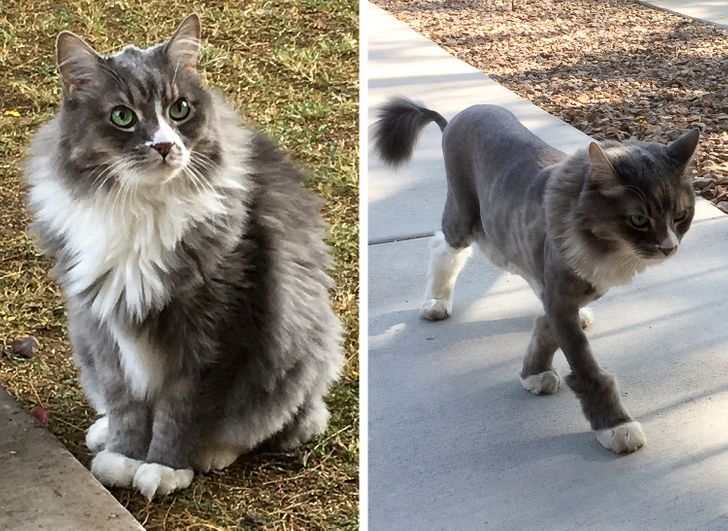 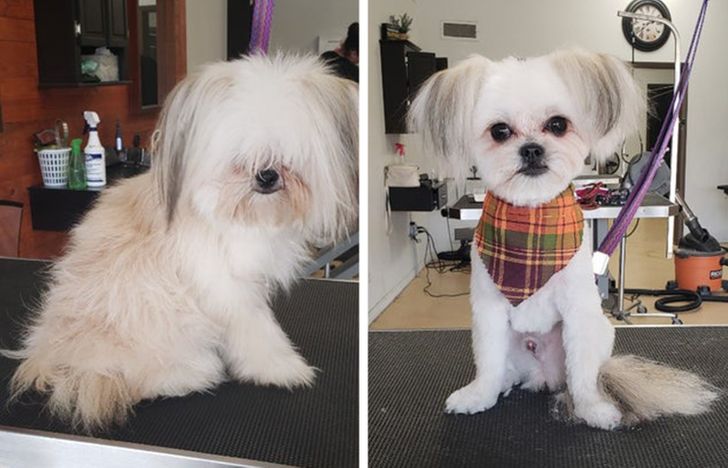 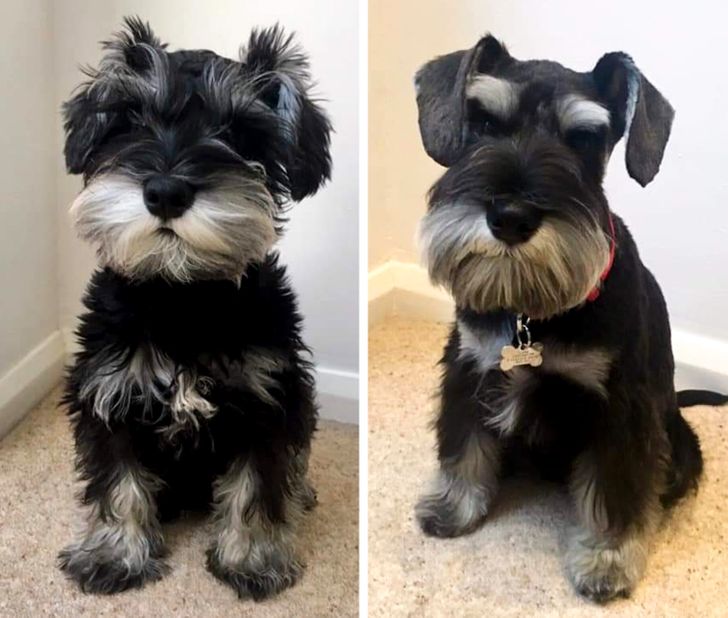 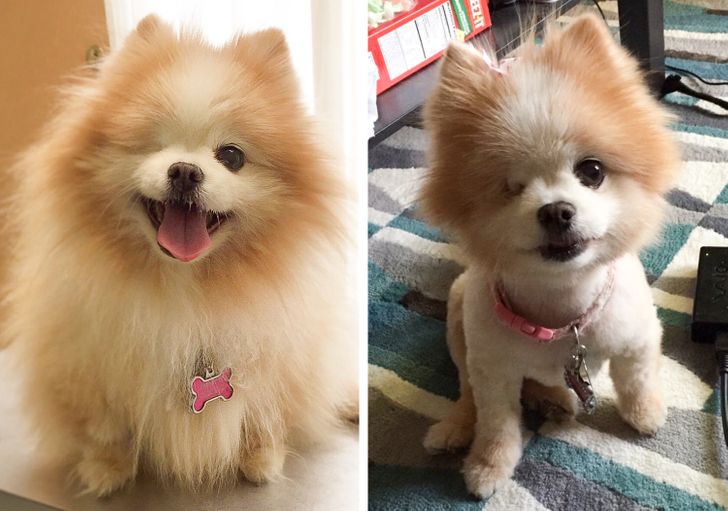 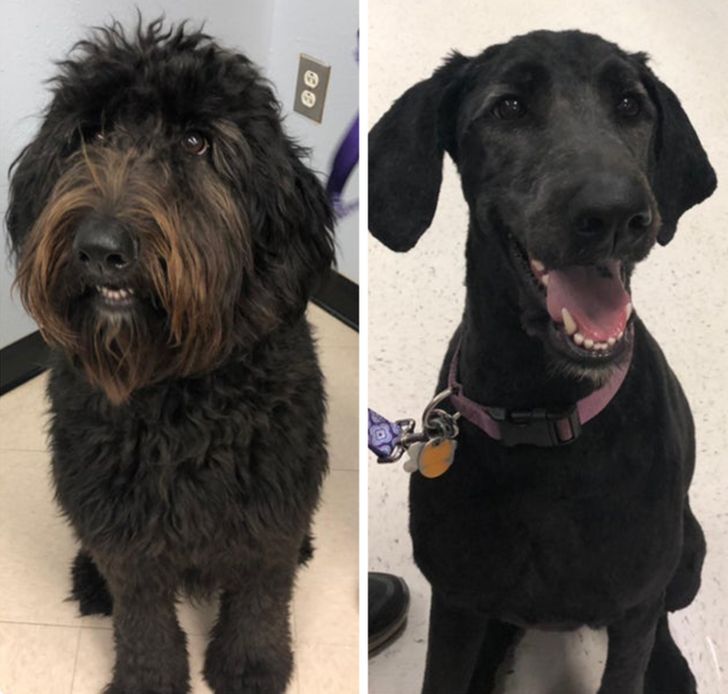 It genuinely makes me feel so good and happy to see all these cuties after being groomed up. Although, it shouldn’t matter how you look given that you have an amazing personality and that all animals have. But still, when all that extra hair goes off, with a little bit of smiling, the product looks absolutely majestic. Makes you wanna get one as soon as possible.

9. “My dog, Betsy” And by that you mean your two dog besties, right? 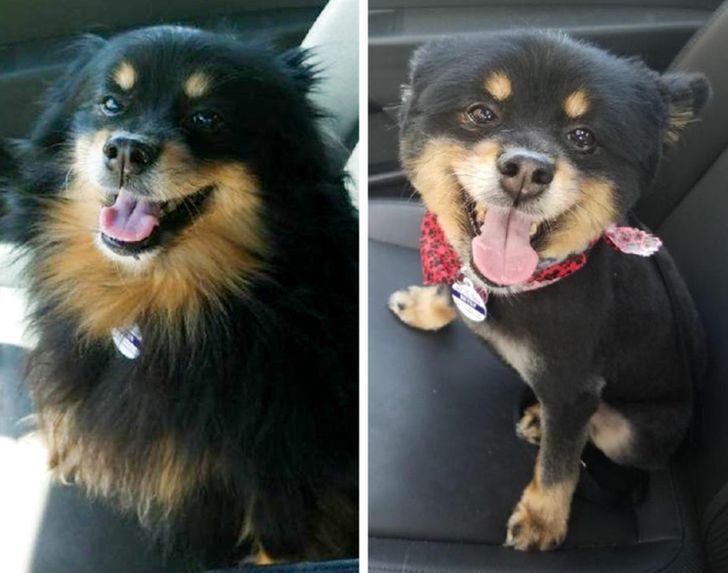 That nap after a 56-minute-long haircut is undreamt of. 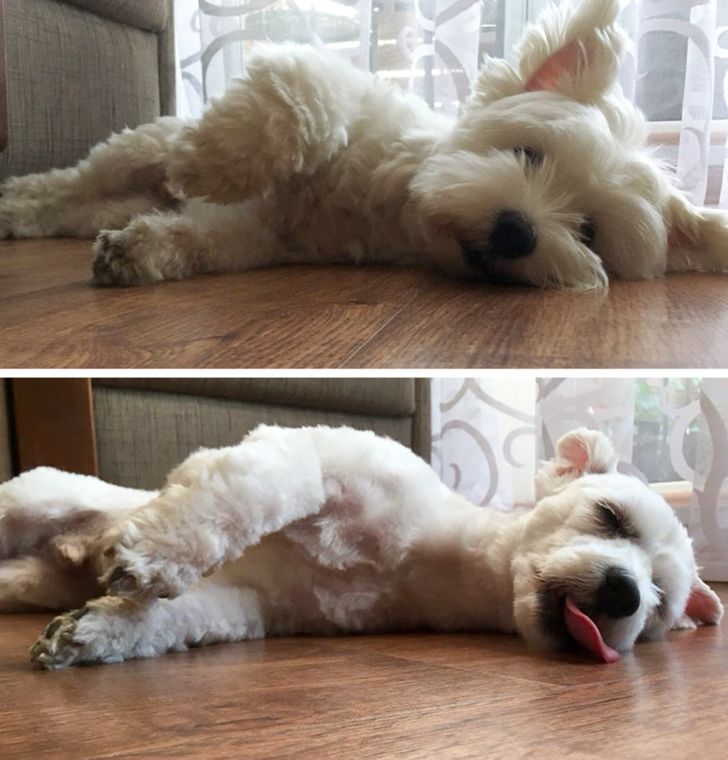 11. “My friend’s dog before and after his haircut”

This is what they had in mind when they came up with the term “glow up”. 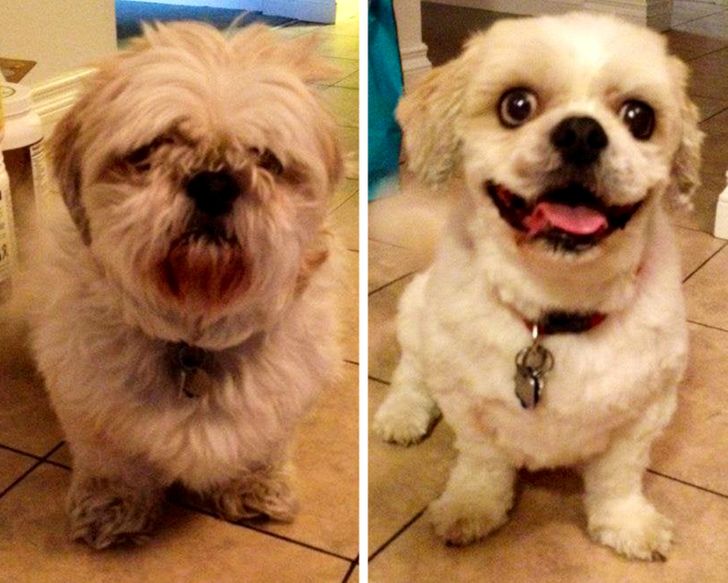 12. “We rescued a Maltese. After 3 hours of cutting matted hair and bathing her, here is Luna’s before and after.” 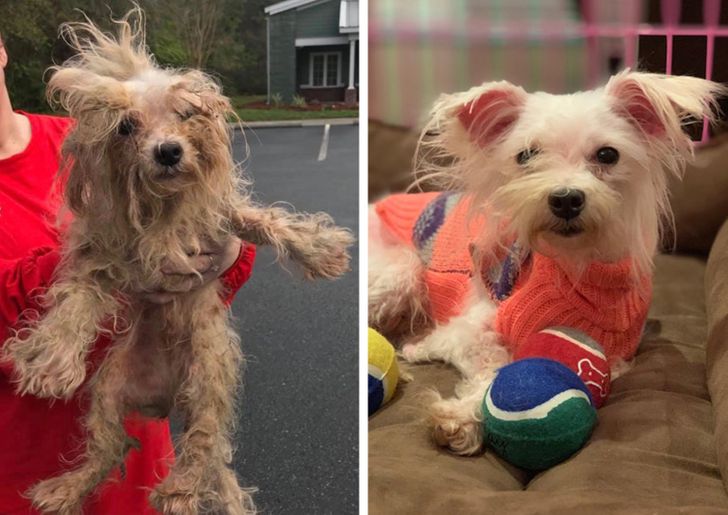 Often feels like they took all your clothes off. 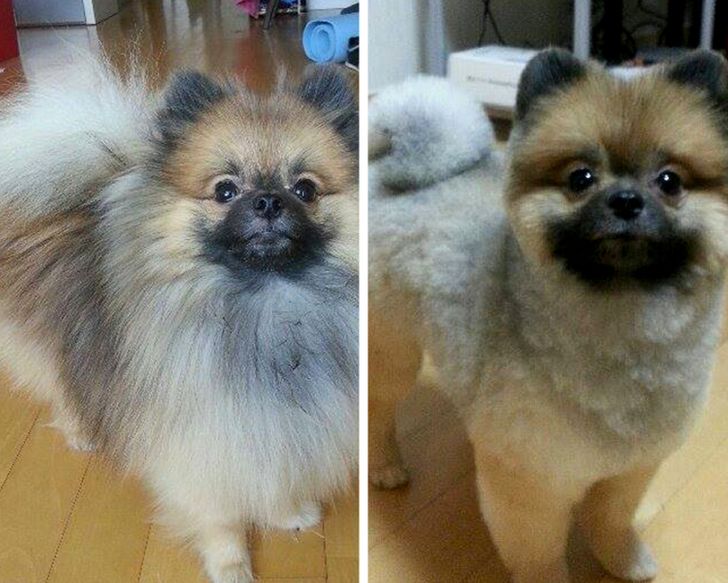 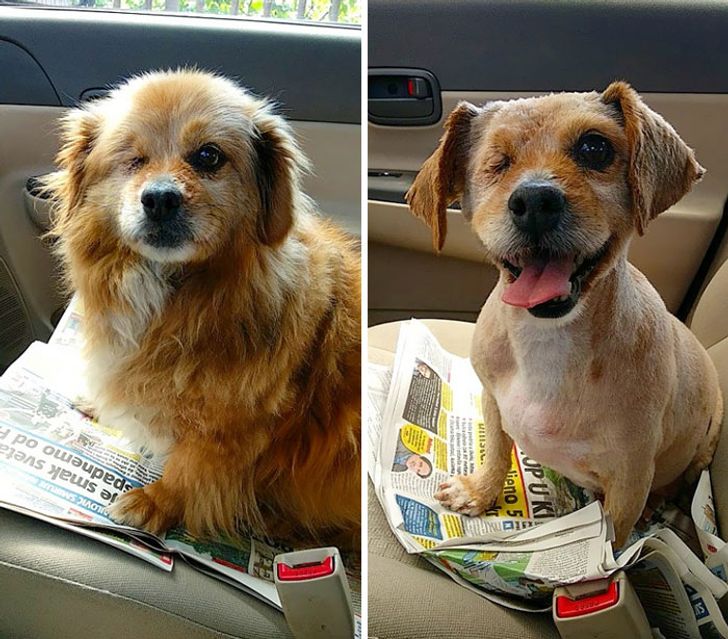 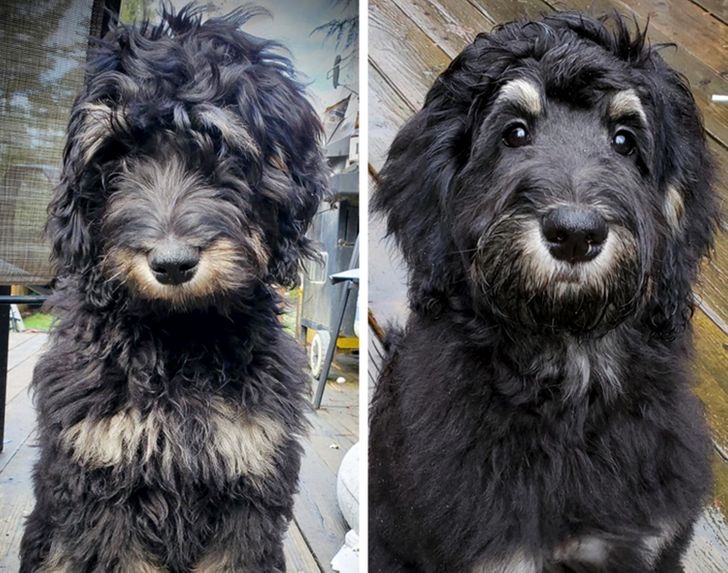 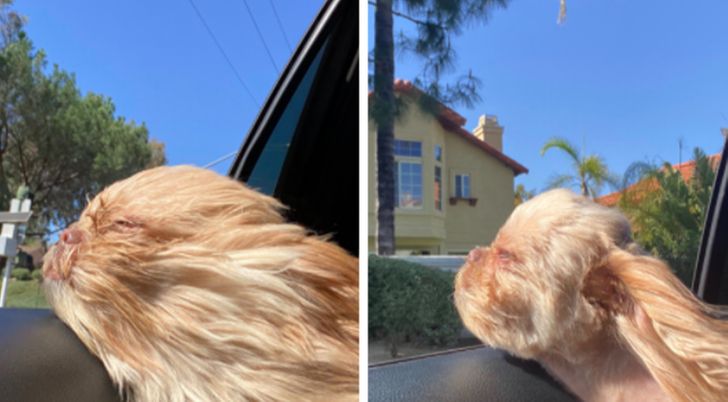 17. “My sweet girl, Cheech, is 15 years old! After her haircuts, everyone always thinks she’s a puppy.” 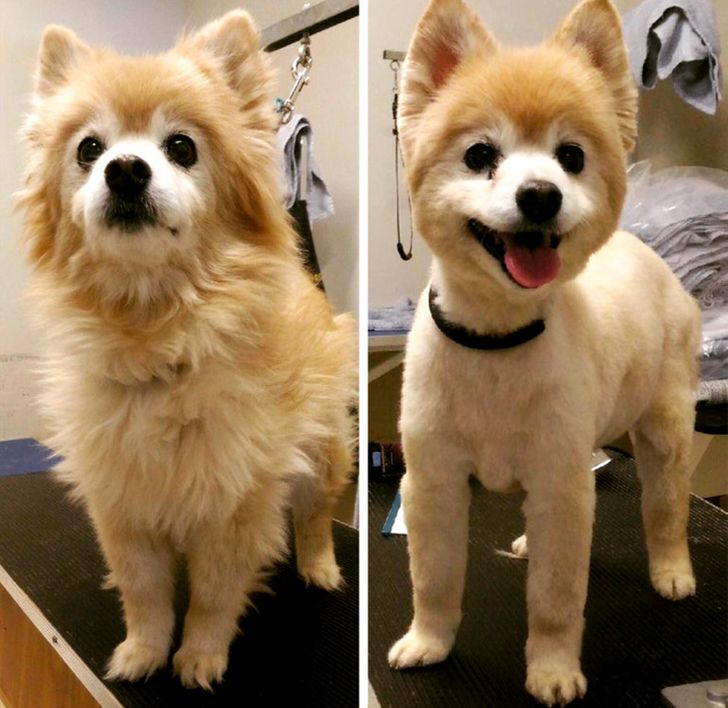 Ah! I really wish this compilation never ended but all good things must come to an end. I absolutely loved all these images and I know you guys did too.

I know you have a lot to say you fill this comments section up with your thoughts.