Artist put his 3D modeling skills to very good use.

We all have a talent hidden inside us, we just have to explore it and bring it out. But talent is nothing if you don’t polish it over time. One artist has this amazing talent to create art. Turkish artist Hossein Diba has been using his artistic skills to make content related to cartoon characters. And he has been constantly polishing his skills and trying out new things to enhance his talent. Diba, on his quest to become the best artist in the world, has been trying to master 3D modeling since 2008. Over the years he has managed to get a grip on the skill and now uses it to turn functional cartoon characters into extremely realistic real-life people. The 3D modeling allows him to give the models very realistic facial expressions and features. The results are so mindblowing, I can’t wait for you guys to see them.

With over 322,000 followers and a blue tick on Instagram, people seem to love his artwork. I know, your patience is about to end so let’s enjoy some truly amazing art.

1. Every kid’s dream brought to life. Here’s what Olive Oyl would’ve looked like had she been a real woman. I am not disappointed. 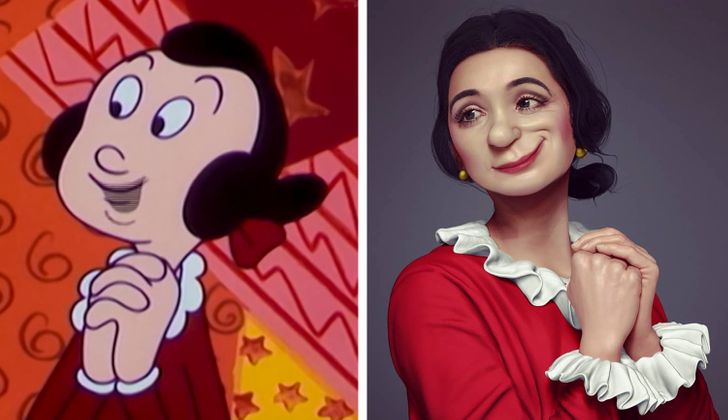 2. Our favorite Aladdin looks so much more graceful as his real version. 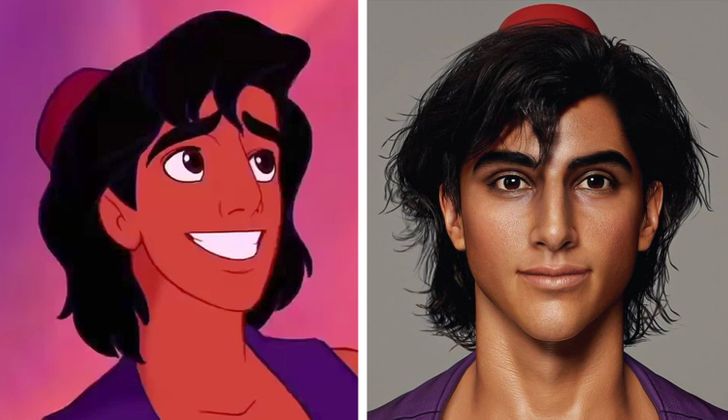 3. I really want to meet this real version of Joe Gardner. 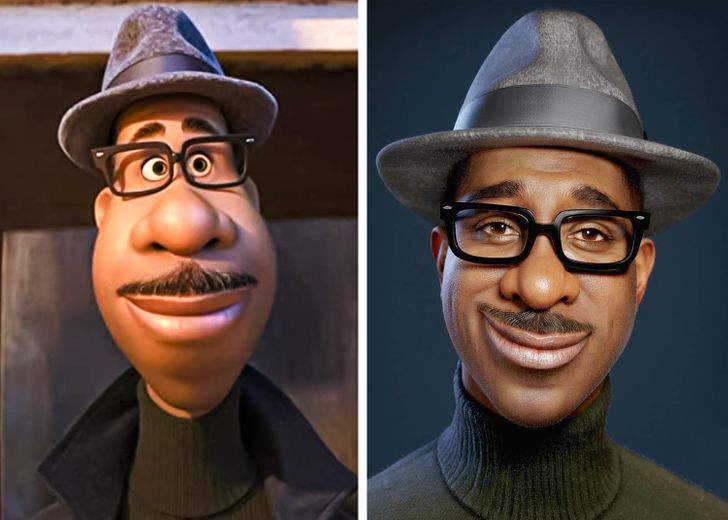 4. I bet that is exactly how Rick would’ve looked if he was real. 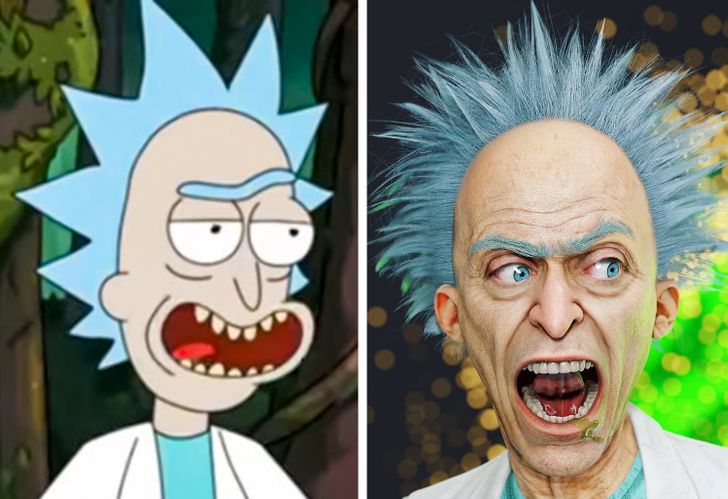 5. Oh my god Woody looks so handsome. What a gentleman. 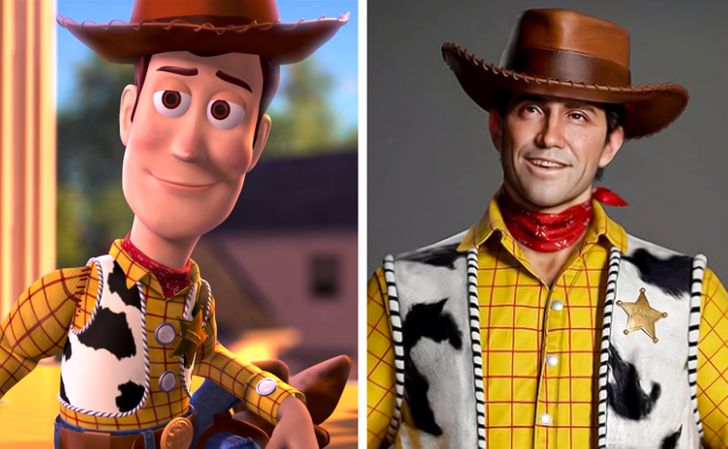 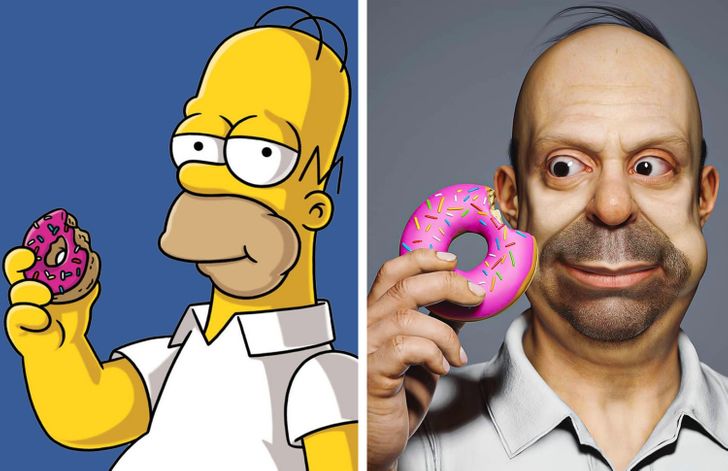 7. I don’t know why but I do see a bit of Will Smith in this. Maybe because we have seen his Genie. 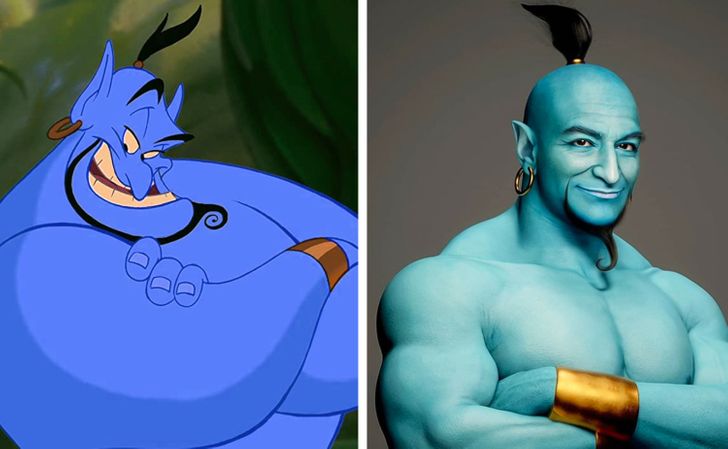 8. Here’s what Charlie Brown would look like if he was real. 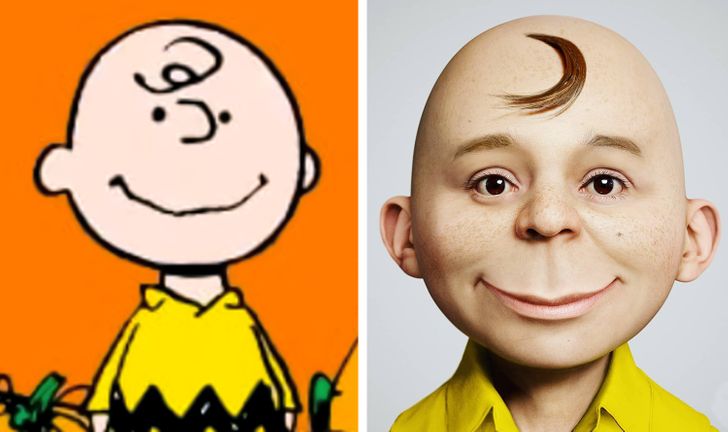 I swear the work feels so different. I mean, there is no inspiration taken for the real face, how I have people seen convert cartoons into real people normally. The inspiration is the cartoon itself and you can see it by those facial expressions and the character lines. This looks so amazing and refreshing to the eyes.

I am really anxious right now if I am being serious. Anxious because I really want to see the real versions of the characters on the big screen. They need to remake these movies and use Diba’s version of the characters.

How are you guys enjoying it so far? Let’s look at some more crazy work of Diba. Scroll down below to continue!

9. Mario in real life is ready to defeat the big boss; the corrupt politicians. 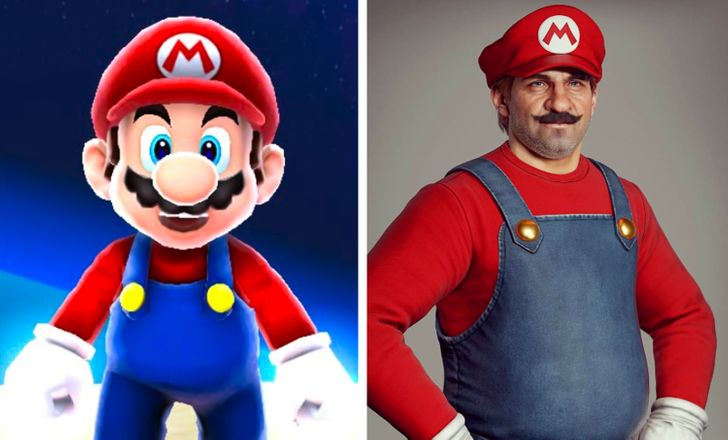 10. I am going to say it, Jessie’s real version looks better than the cartoon. 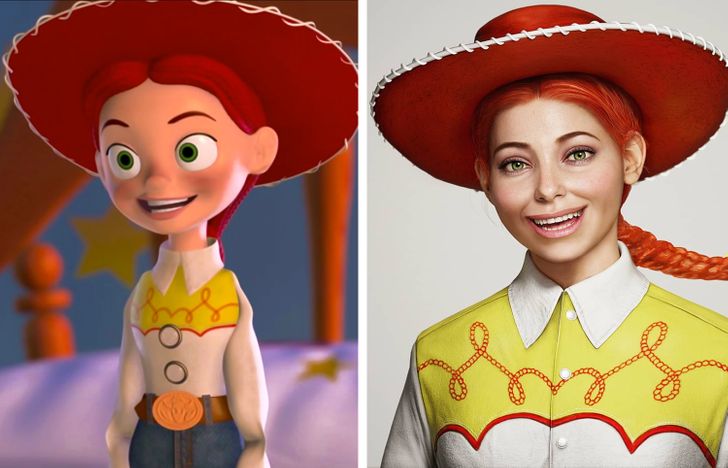 11. Not sure if Mr. Square Pants will be able to rock that hairstyle in the real world. 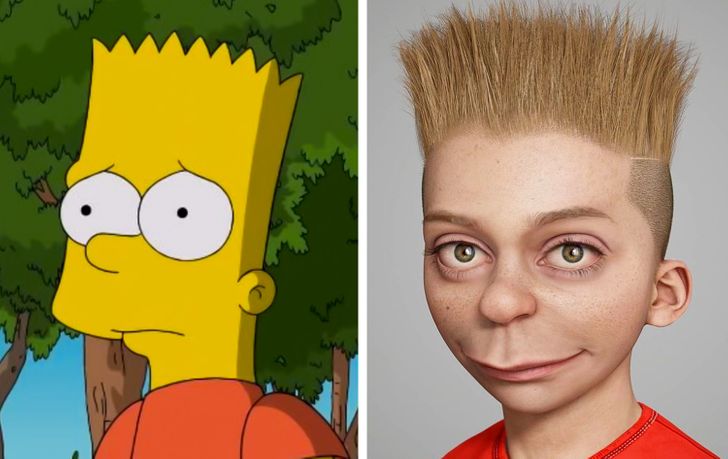 12. Real Jasmine will be the heartbreak girl of Earth. 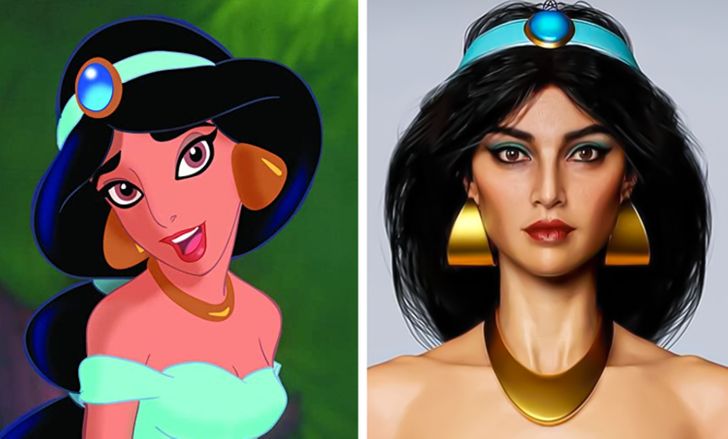 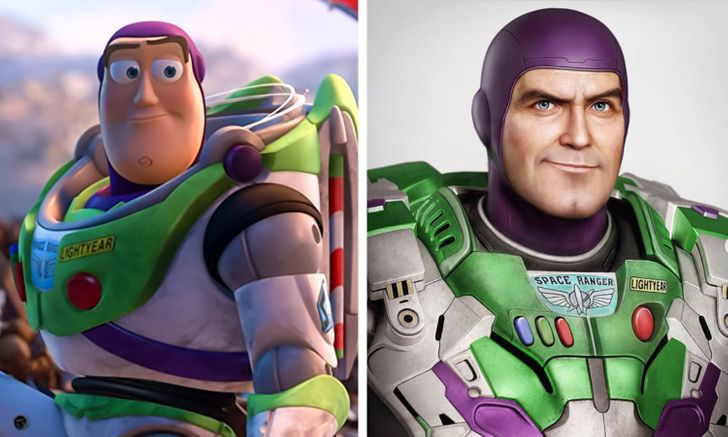 14. Mr. Potato Head’s mustache and ears are so on point. 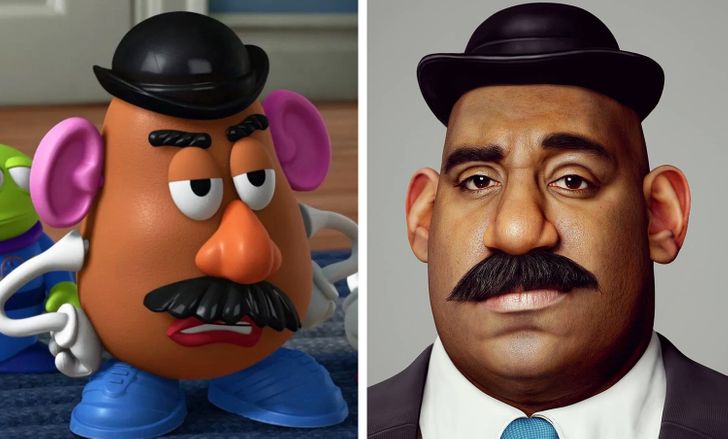 15. Real-life Lisa Simpson on her way to the Met Gala. 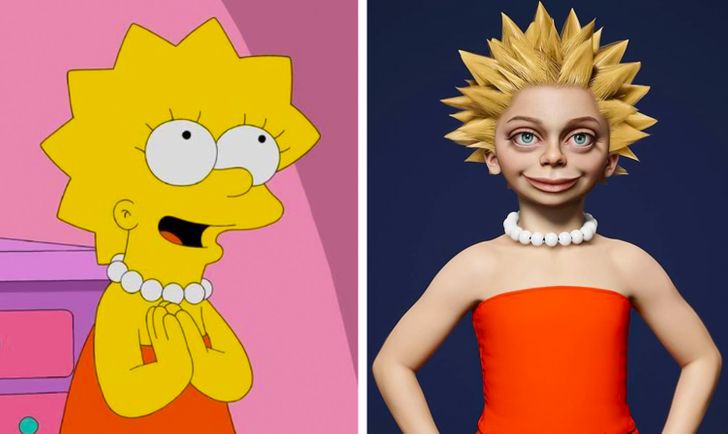 Hossein Diba, you deserve a big round of applause for this amazing work. The art looks so amazing and the transformations are so damn perfect. Like, I cannot think of better real versions of these cartoons and you know when this happens, the artwork has peaked.