Redesigned from a marvelous fairy tail, “The Little Mermaid” achieved by tremendous success after it’s release in 1989 and it spontaneously became one of Disney’s most liked and popular films. This movies was a big success and remains a hot topic for movie lovers. Disney fans never stop coming up from great and interesting ideas. Some of their ideas and are mind-blowing. So here we are today with awesome 10 astonishing fan theories about “The Little Mermaid”. Keep on scrolling to see these amazing fan theories. Don’t forget to watch it till the end. We are sure that you are going to love it!.

1. Did you know? Ursula used to love the real Vanessa. 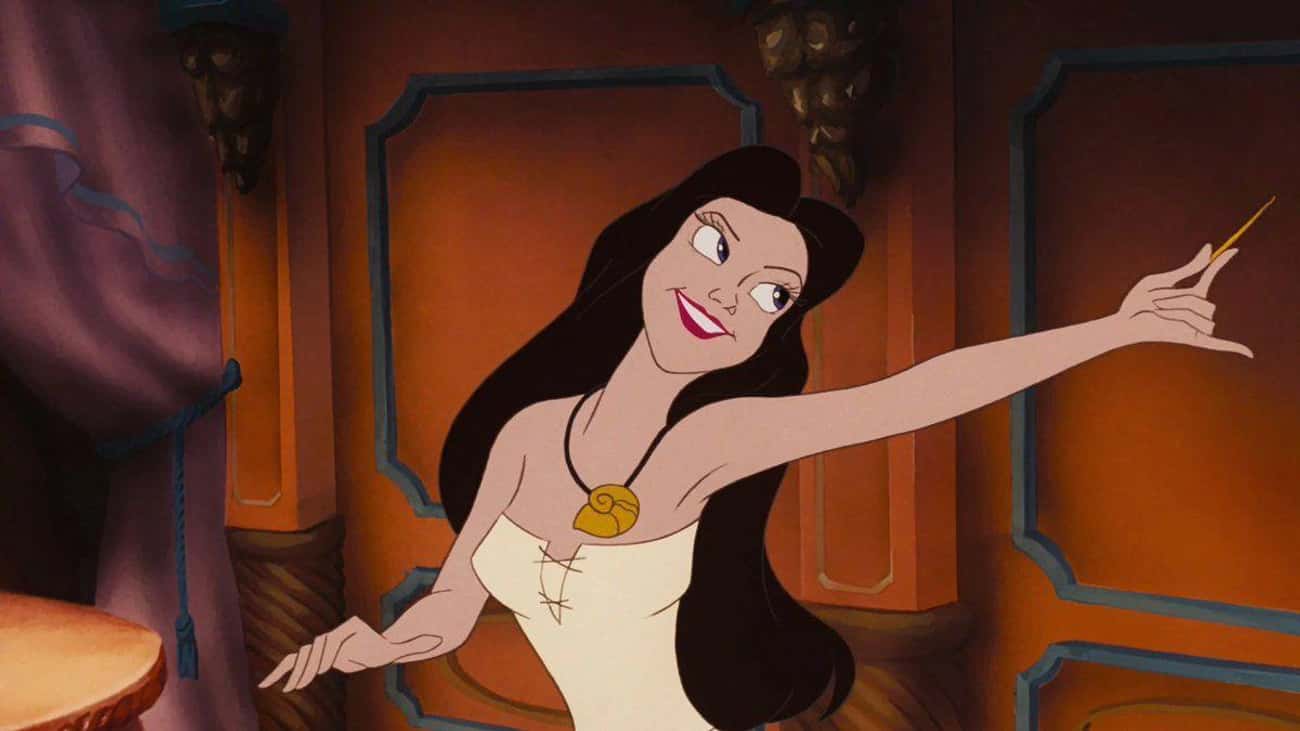 Ursula is the main foe in “The Little Mermaid”, however we don’t know much about her past. Ursula chose Vanessa as her human alter ego, is a fact, a Redditor reckons that Ursula and Vanessa were once in love. Moving forward to this theory, Vanessa could be a random person that Ursula fell in love with. However, Ursula was forced to give up her love.

2. For your information, “Beauty and the Beast took place in the same word of “The Little Mermaid” 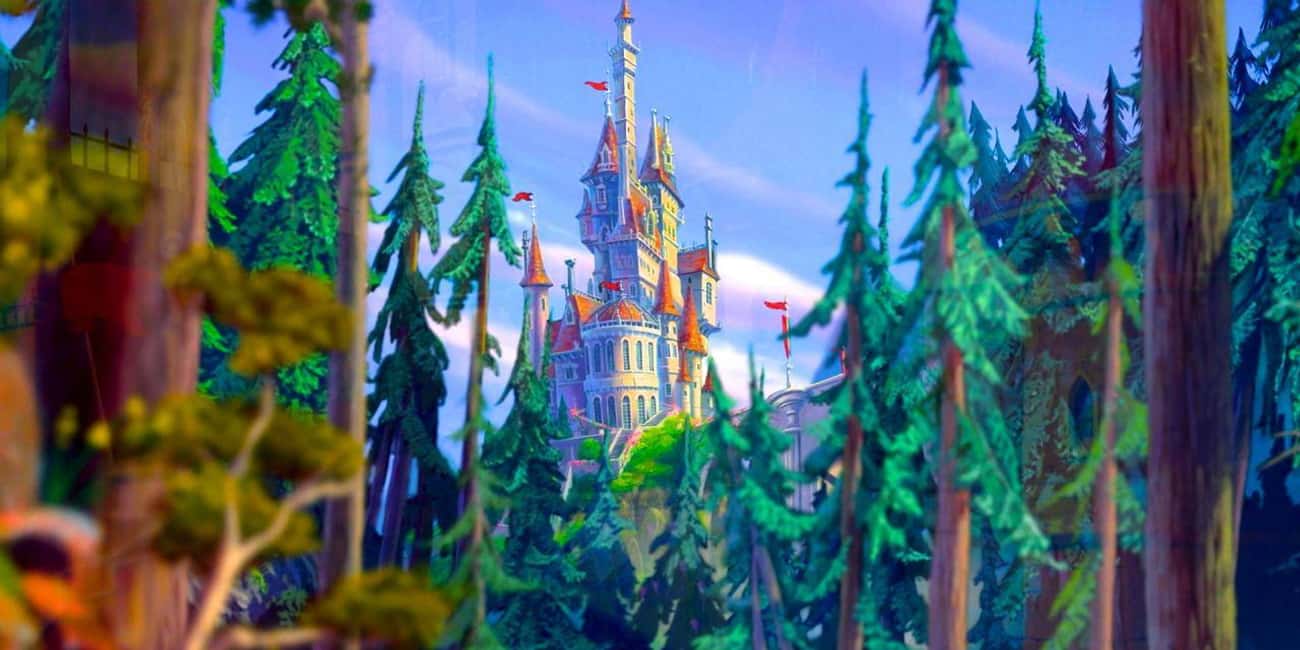 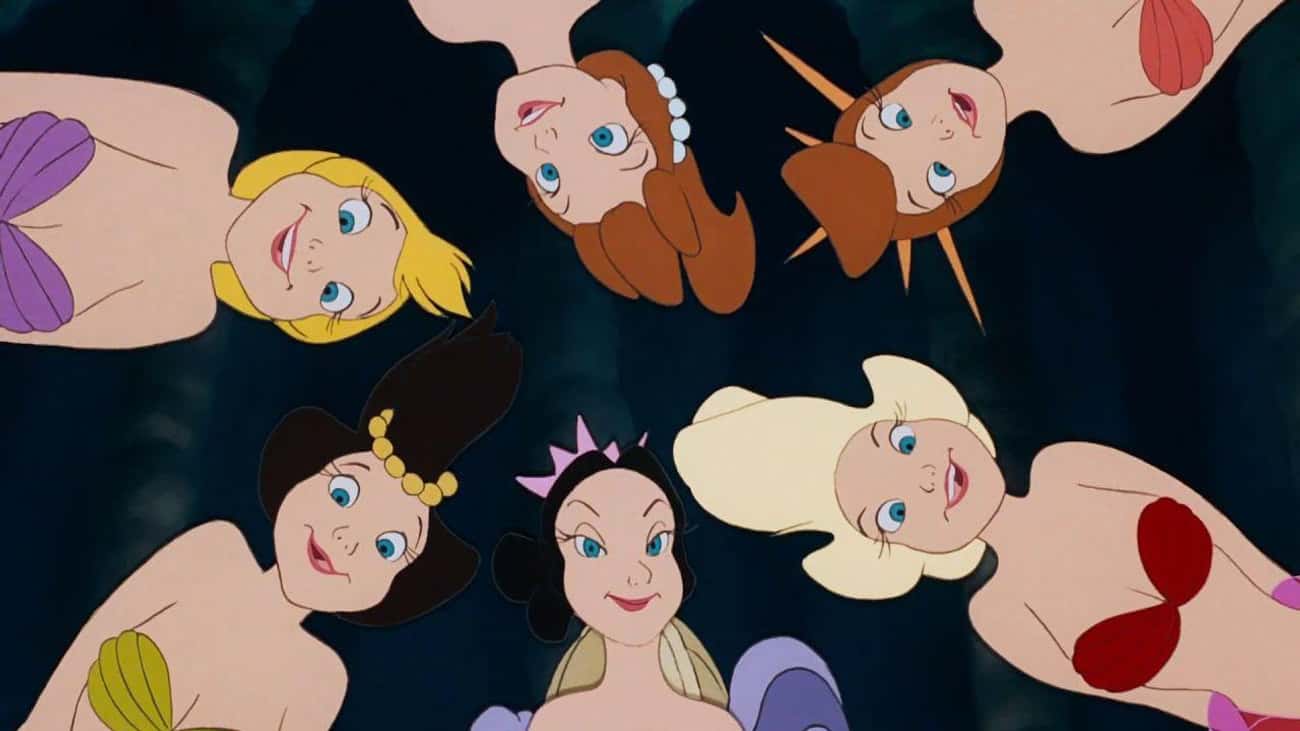 Here comes another theory that suggests that the seven daughters of King Triton were born from seven different mothers making them all half sisters. And if this theory is correct then, we may only know Queen Anthena is the mother of Aerial’s. While the name of six other mothers remains unknown, well that’s a mystery.

4. Did you know that Ariel accidentally ruins the economy of Prince Eric’s kingdom? 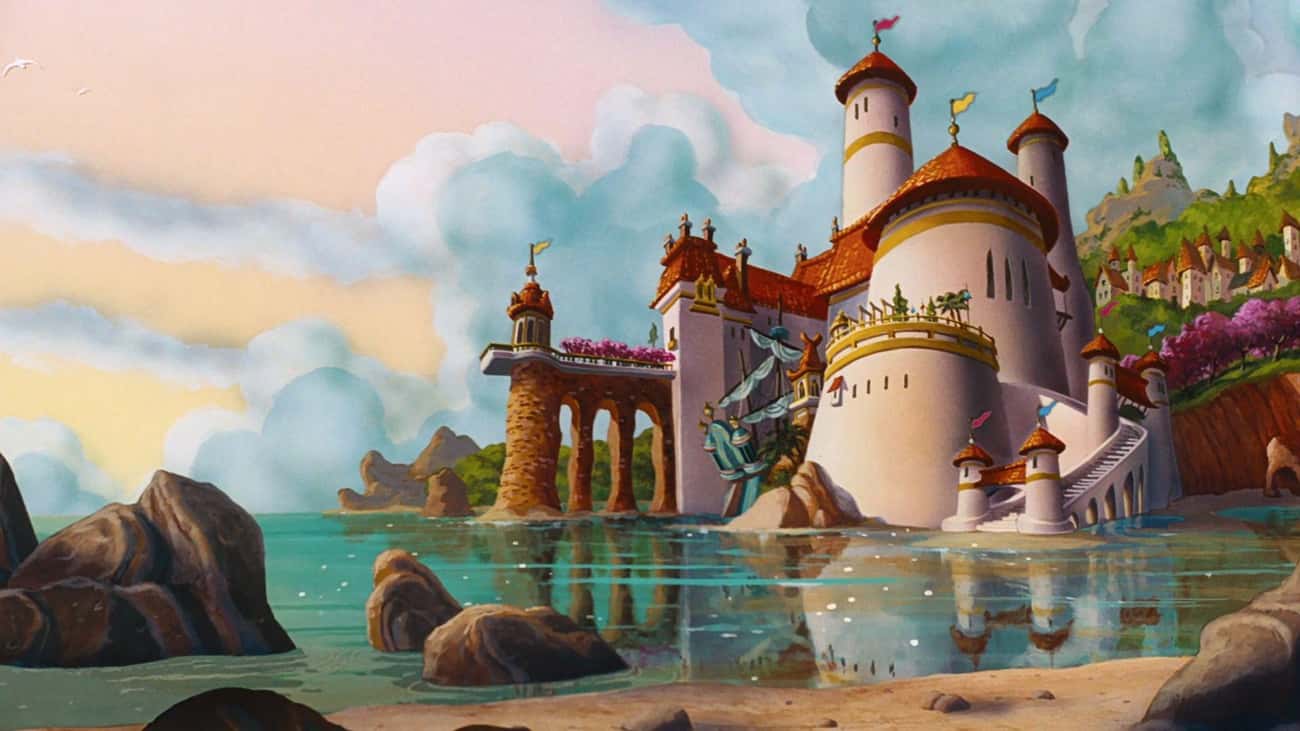 Almost everyone knows that King Eric’s kingdom is a coastal kingdom. That’s the reason that people living there depends on fishing a lot for survival. Due to this many fans think Aerial belongs from the ocean as she don’t let people eat seafood. And if this theory is correct than locals living there could lose their main income and have to find another job in order to survive. What are your views about this theory?

5. “Moana” is actually “The Little Mermaid” in reverse

The details in “Moana” and “The Little Mermaid” seems to be opposite. The two most visible features that can be mentioned are King Triton is a king of the whole sea and fears the land while Chief Tui rules an island and he fear the sea which is the same. Moana has a dream in which she sees that she is exploring the ocean while Ariel longs to go to the mainland to pursue her happiness, and live happy.

These fan based theories are quite amazing right? Many of these information or fact are that we didn’t knew before. This article was waiting for you to discover these amazing facts. These are too good to be ignored.

6. Ariel found the sunken ship of Anna and Elsa’s parents. 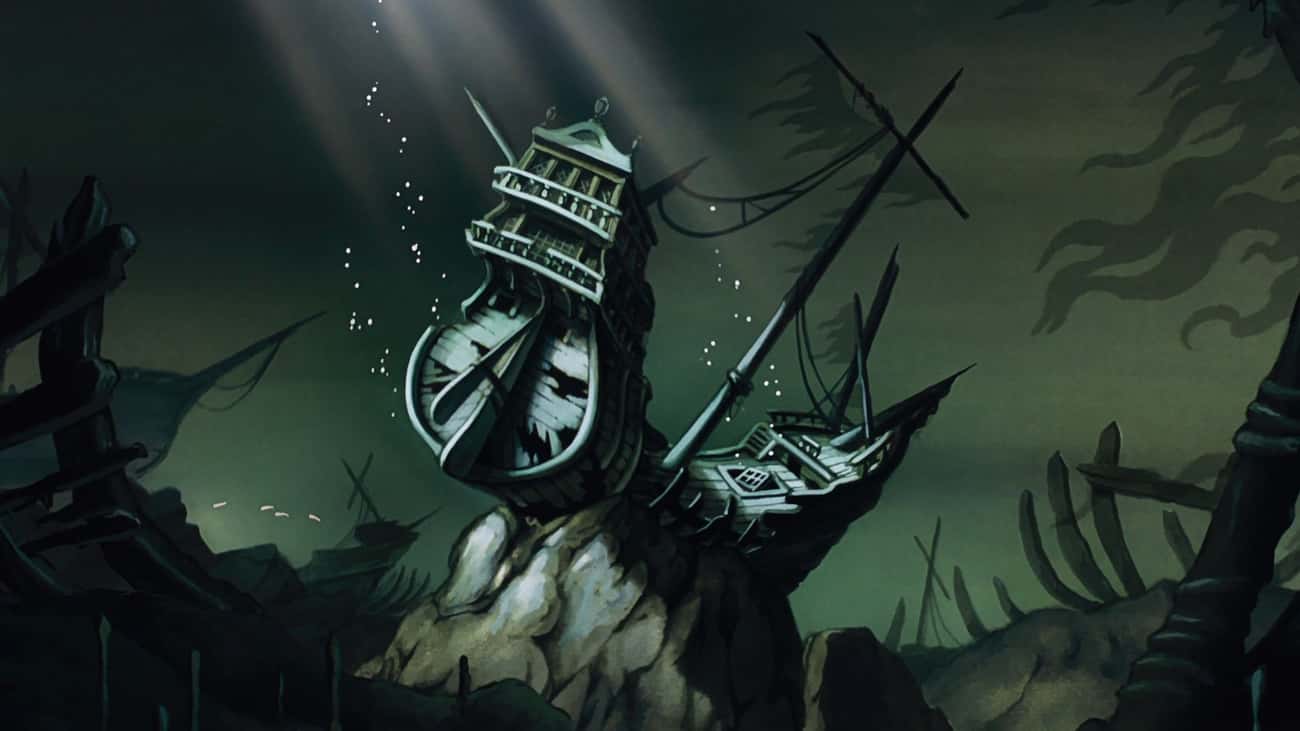 As Germany and Northway are very close geographically, our friend from Tumblr was smart enough to think of a suggestion that Ariel’s exploration; the sunken ship and the one in which Elsa and Anna’s parents (from Frozen) died might be the same. 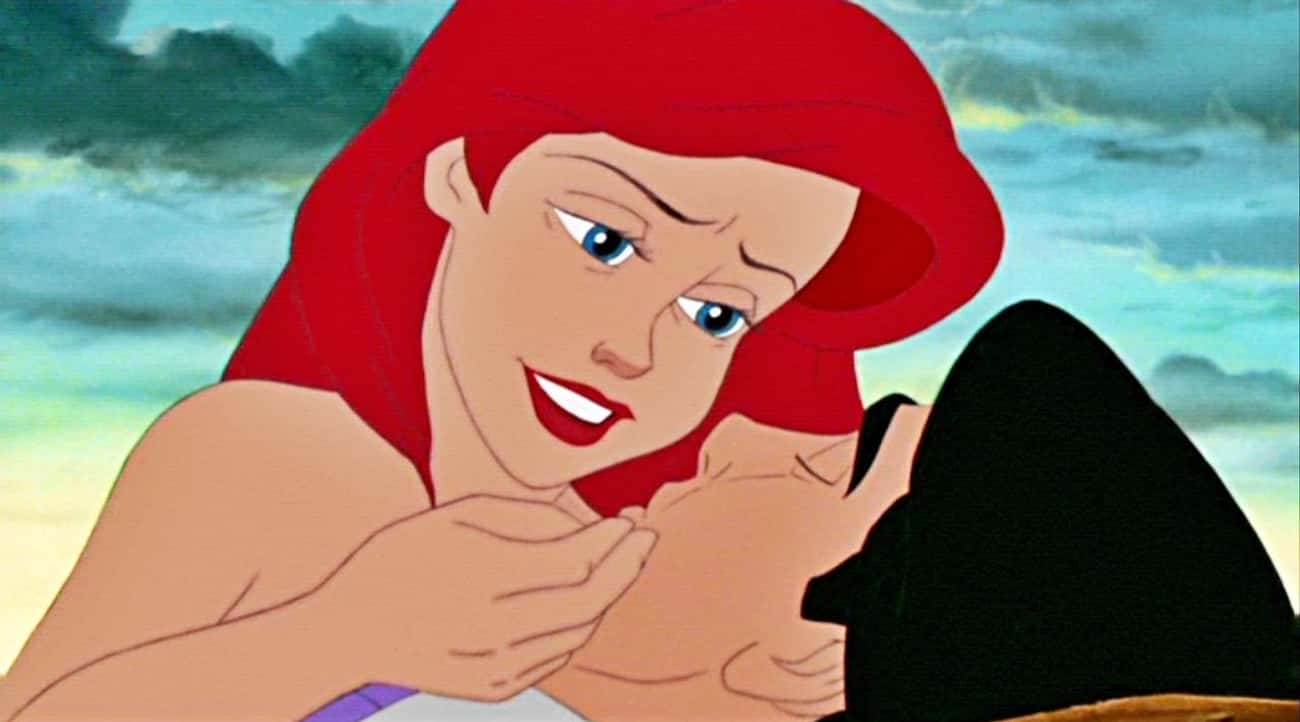 8.Ursula and Aerial are blood related 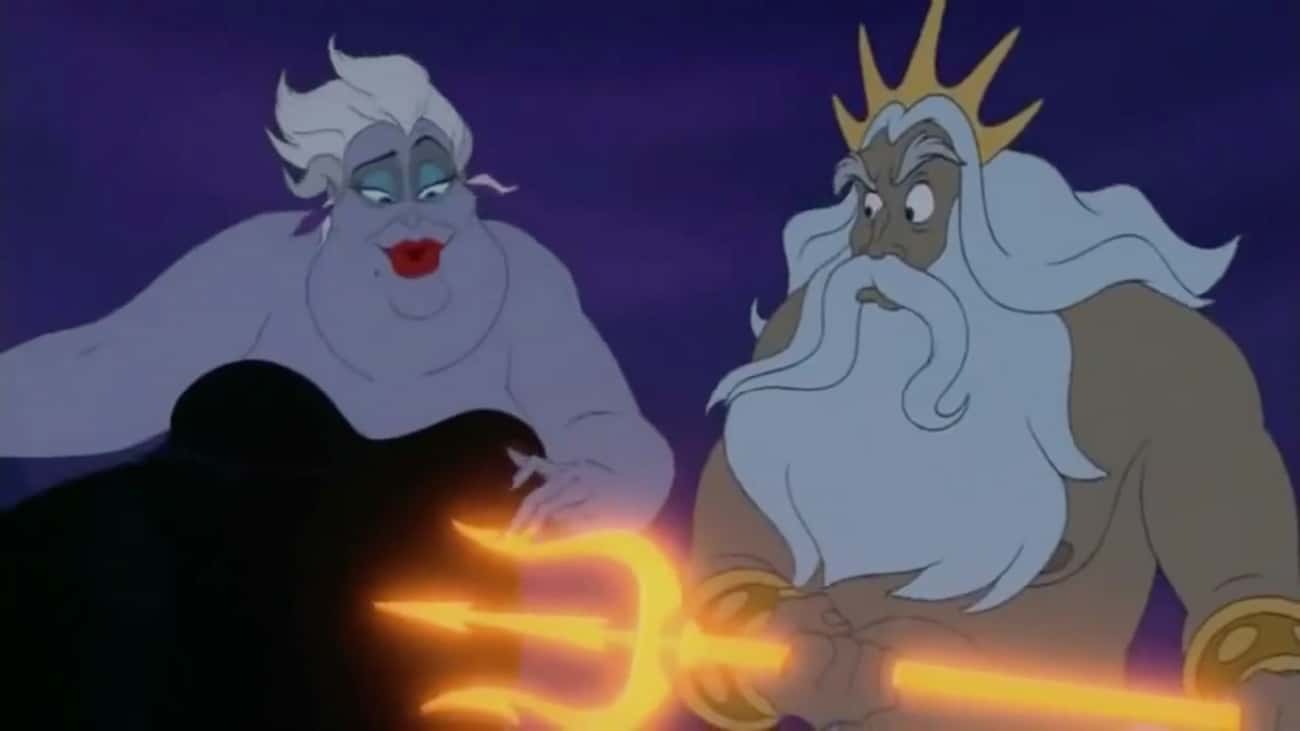 There are a lot of fan based theories suggesting that Ursula is the sister of King Triton and therefore, Ursula is the aunt of Aerial. Although the original version of the movie doesn’t show any brother sister link.

9. Captain Hook is the one responsible for Ariel’s mother’s demise. 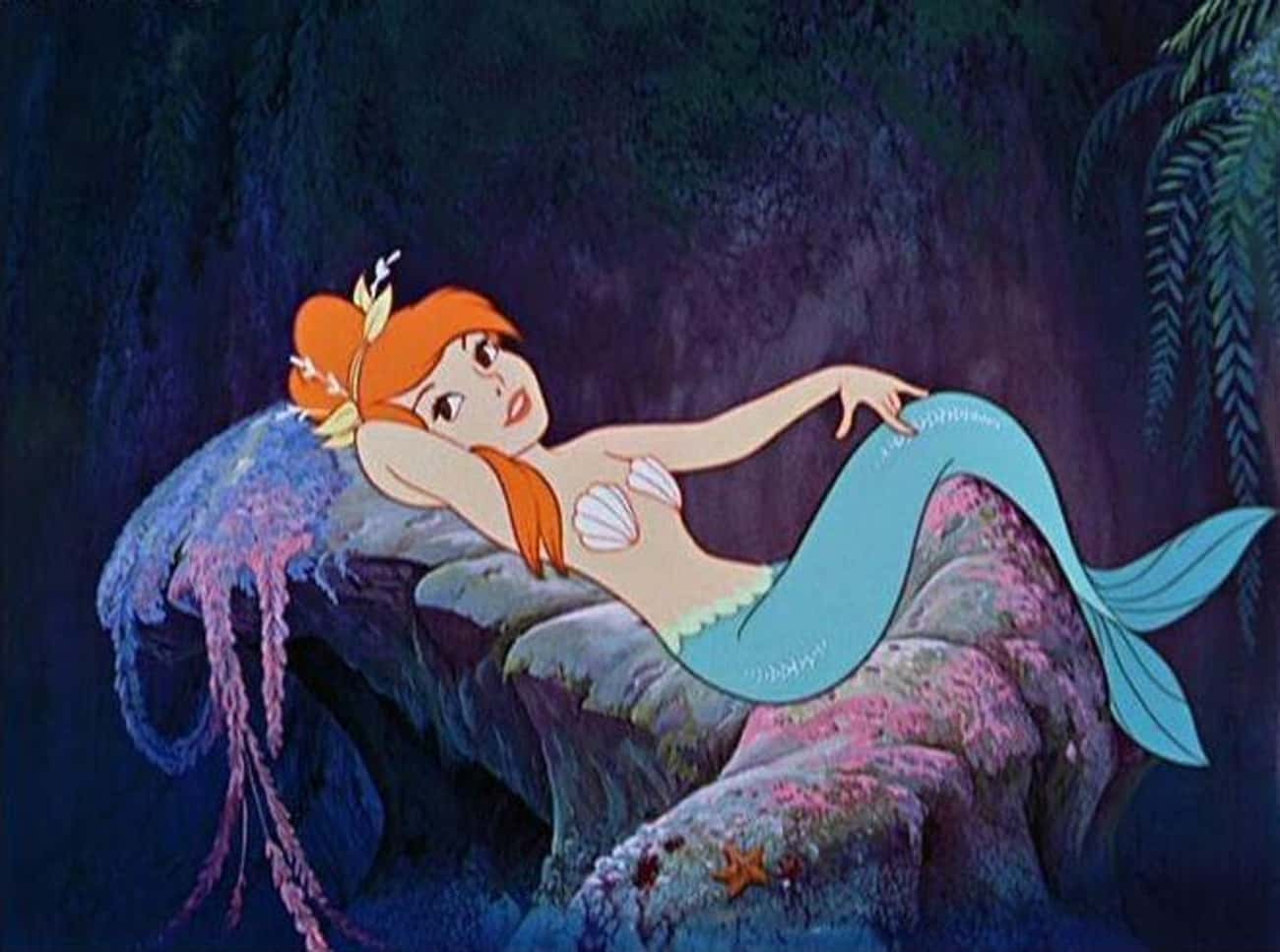 In 2008, “The Little Mermaid” Ariel’s starting, we know that queen Athena was killed by cruel pirates and in “Peter Pan” also appeared an unnamed mermaid. This surprising coincidence led many of the Disney fan to believe that queen Anthen was killed by Captain Hook.

10. Did you know? Vanessa is Ursula’s true mermaid form. 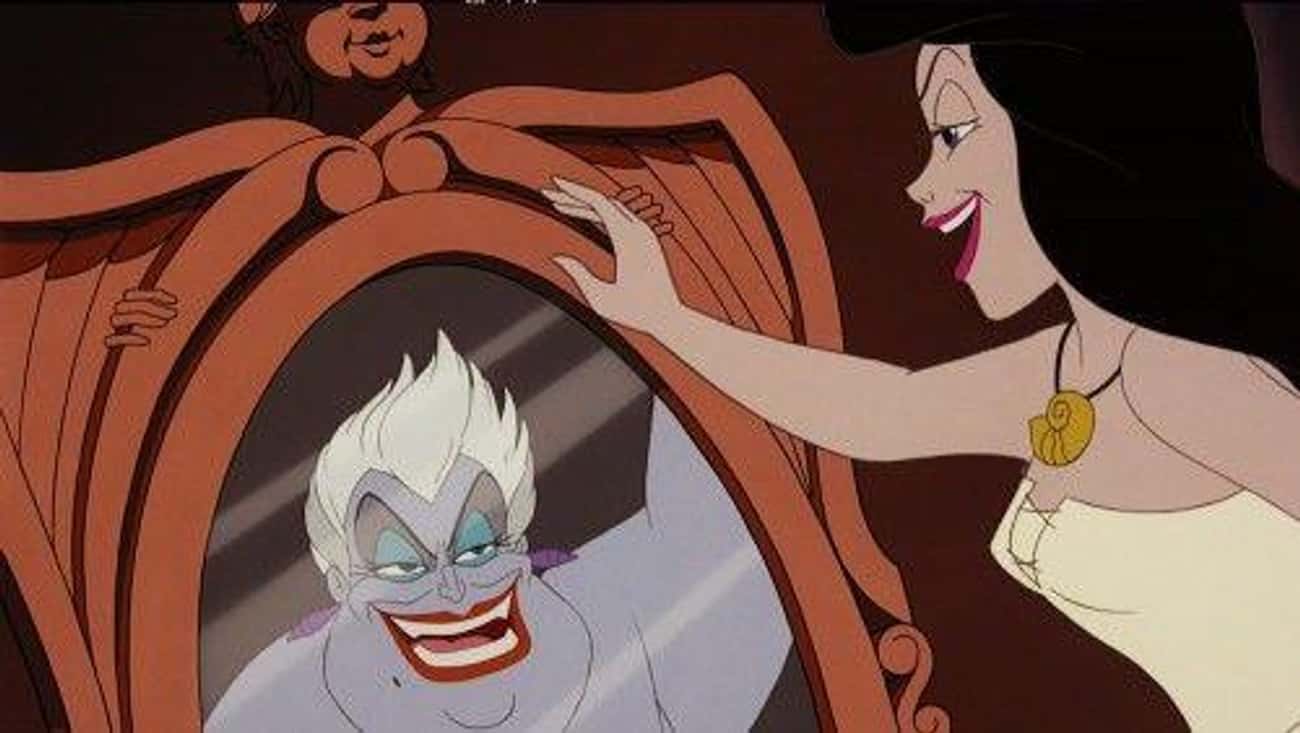 Have you ever wondered and thought why Ursula didn’t appear up a two-legged version of herself but had to shape up as a completely different person? Some of you must have thought it. Many audience think that this is because Vanessa is the true and complete form of witch, while her octopus is just a punishment for her past crimes.