Avengers: Endgame put an end to our favorite Avengers’ stories to an end, but MCU is far from over.

I still remember the never-ending goosebumps and constant adrenaline rush I got while watching Avengers: Endgame. It was the culmination of 22 movies over three phases which were kickstarted by our favorite Iron Man back in 2008 and it was all put to a very satisfactory and worthy end 11 years later. Every single one of the single six avengers’ storylines was completed with some of them going into Phase 4 of the MCU, Steve Rogers, Tony Stark, and Natasha Romanoff will probably never be seen avenging the Earth again.

Although Infinity Saga came to an end in 2019, the Marvel Cinematic Universe is far from over. We have now entered Phase 4, a new saga that is introducing us to new superheroes, our potential new Avengers who are going to carry the legacy of the original 6. These 6 superheroes are full of talent and I don’t think anyone else could’ve carried the torch better than these new faces. You might be familiar with some of them.

Let’s look at 6 marvel heroes who are going to be probably going to be our next legacy Avengers. We will be seeing them making appearances this year.

1. After the Hulk, his torch is going to be carried by She-Hulk. 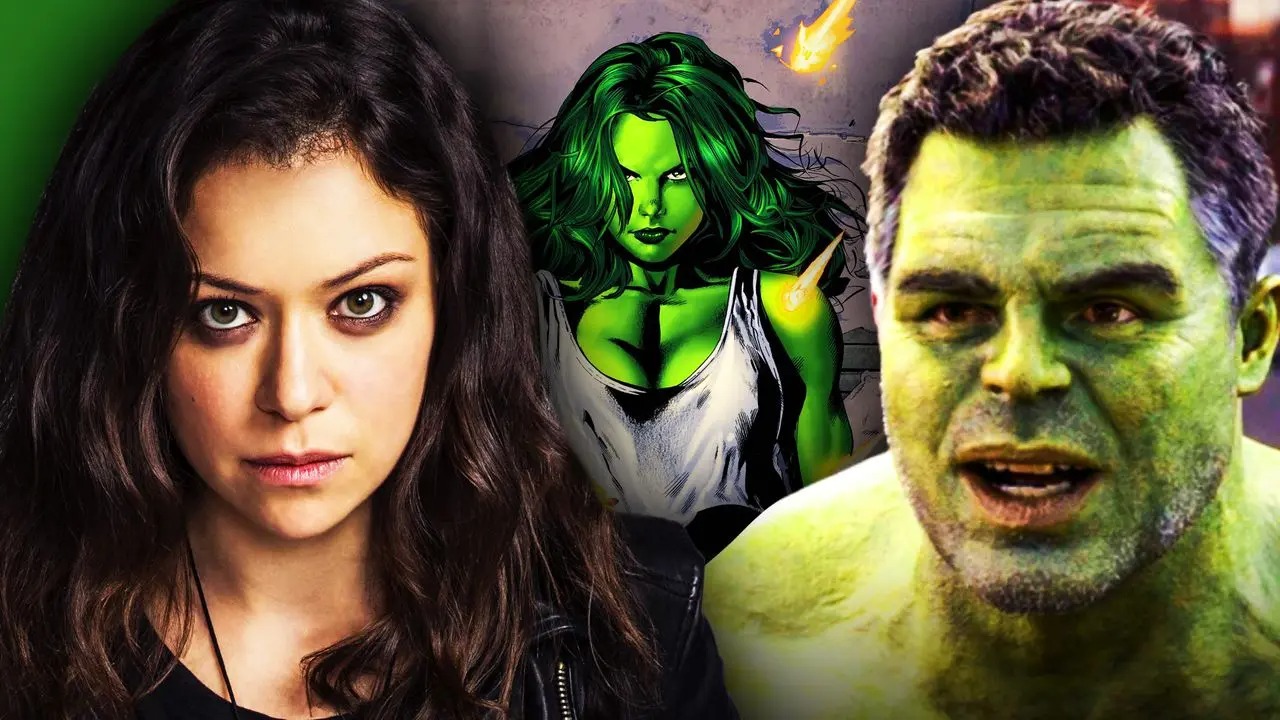 She-Hulk has been announced to make her first appearance in the MCU on Disney+. She will be seen turning into She-Hulk and we will also be seeing Bruce Banner, making a return to the MCU as her trainer because you guys are well aware that it is not easy to control the Hulk, it took banner over a decade.

2. Sam Wilson/Falcon or should I say, the next Captain America. 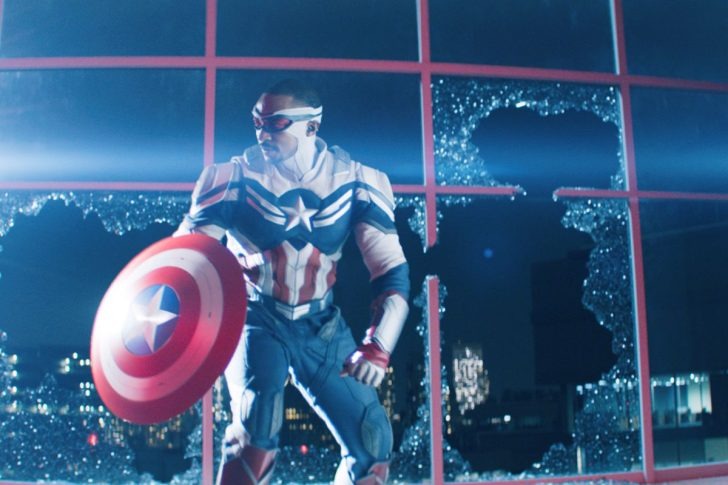 We all knew that Steve Roger will not be returning to MCU after seeing the ending of Phase 3. The first question that came into everyone’s mind was who is going to carry that shield going into the next phases of the MCU. The top two contenders were obviously Sam, our Falcon, and Seargent Barnes, Bucky. The mantle was given to Sam Wilson by Steve Rogers himself. We saw Sam overcome his fears and become the next Captain America in his TV show launched on Disney+ and it is expected that a Captain America 4 will soon be in production and we will soon see Sam once again on the big screen as our new Captain America. 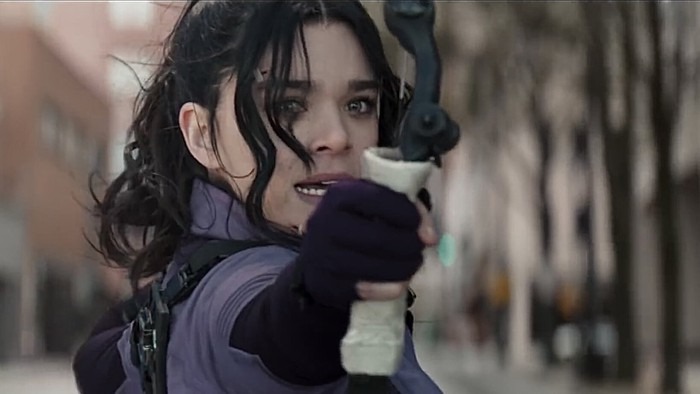 Kate Bishop is going to carry out her favorite arrow shooter’s throne as the next Hawkeye of the MCU. Bishop was announced as the center of a new Disney+ show Hawkeye where she will be part of some problems and will be resolving them with some help from the OG Hawkeye himself, Clint Barton. It is expected that Kate will be leading this new team of young Avengers in the future MCU films.

The stars have a lot of potentials and I feel we should welcome them all with open hearts and open arms. I mean, that’s what we did with the original Avengers. I was very skeptical about Mark Ruffalo taking on the role of the Hulk but he absolutely nailed it and now I can’t think of any better actor who can do it.

Let’s look at who else will be taking on the mantle of the OG Avengers. 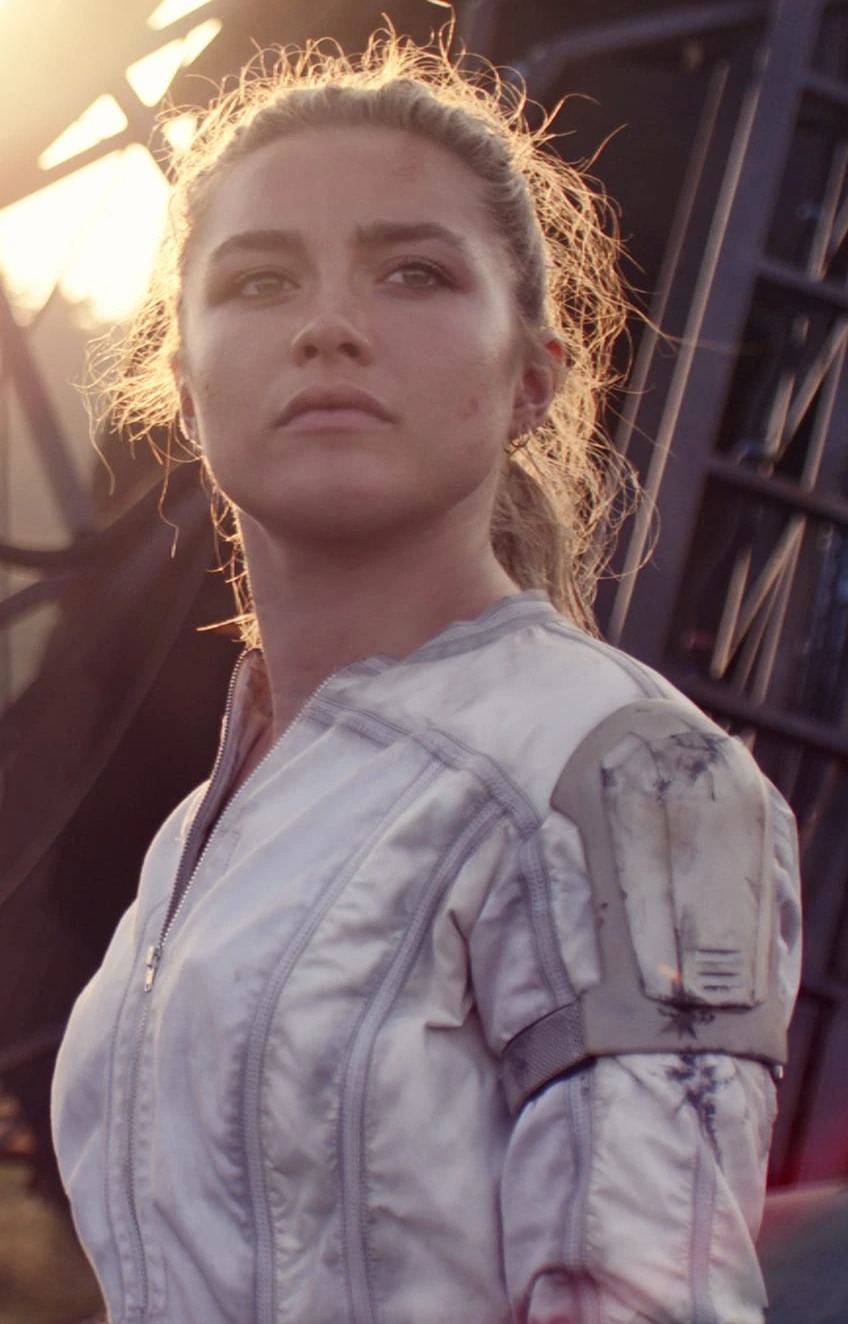 Yelena is another new face that is going to be part of the lead team. For those who don’t know, Yelena is Black Widow’s sister who we first saw in Natasha’s solo movie Black Widow. She is a professional killer and we will be seeing a lot more in the future.

5. Riri Williams, the next Tony Stark. 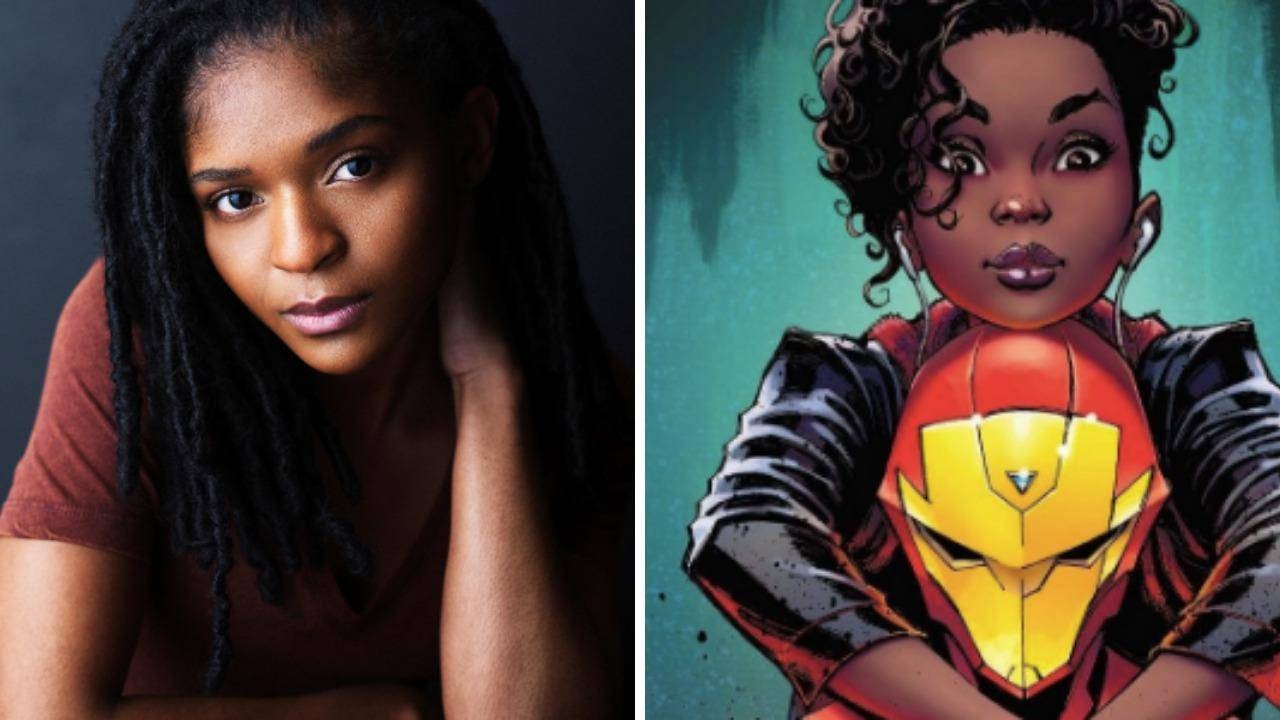 The MCU will never be the same without that hot-red helmet and that blue-white shield. The mantle of Steve Rogers was passed to Sam Wilson and the next Tony Stark, whom we all expected was going to be Peter Parker but after watching Spider-Man: Far From Home, we knew that wouldn’t be the case. Instead, Iron Man’s mantle is going to be carried forward by Riri Williams as Iron Heart. We will be seeing her make her first appearance on her own Disney+ show later. I have high hopes for this character because Dominique Thorne is an amazing actor. We will be seeing her make a short appearance in Black Panther 2.

And just for the record, Spider-Man not being able to carry Iron Man’s mantle does not mean he wasn’t worthy, it means he is now a legend himself.

6. And last but definitely not least, Jane Foster will be lifting the hammer in 2022 as Lady Thor. 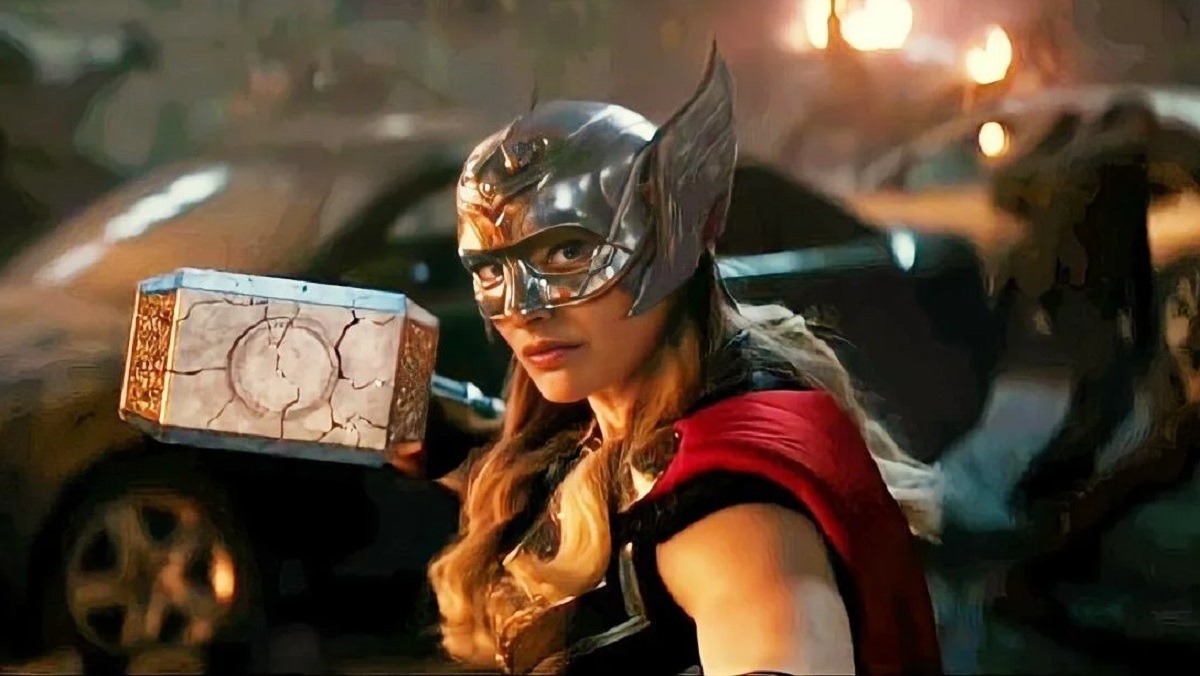 Thor’s love interest Jane Foster has been played by Natalie Portman in the MCU. She was last seen in Avengers: Endgame, when Thor went back in time to get the reality stone out of her body but she, was truly seen playing the role in Thor 2. Jane Foster will be returning to the big screens in a very different and unique way. Jane Foster will be seen in the upcoming Thor movie Thor: Love and Thunder as Lady Thor. Yes, will all that love, Jane will be seen as a worthy human being able to lift Mjölnir (Thor’s hammer) and turn into Lady Thor.

I just cannot wait to see these superheroes in action. We will be seeing Jane Foster as Lady Thor as early as July of this year. Let’s wait for these heroes and heroines to showcase their talents and till then see Doctor Strange in action in the sequel, Doctor Strange and the Multiverse of Madness trying to save the multiverse and making an effort to correct his mistakes. 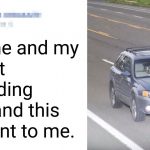 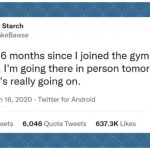 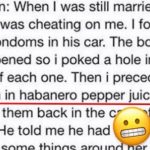 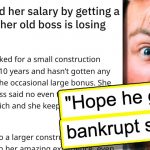 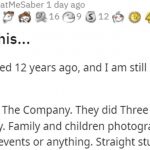