Dads are a proper character.

No one in this world would disagree with this statement. A dad’s character is basically a blend of quite a few unique characteristics and talents that no one else possesses. Personality traits like being protective, caring, loving, and angry are some common elements that are in every dad’s arsenal. But there is another one that many dads chose not to speak much about but it is not ignorable and very noticeable so we have to mention it. That trait is being extremely clueless.

You wouldn’t really expect such a trait in dads who are known for being very robust and calculated and know-it-all, but have you ever wondered where all that hilarity comes from in our dads? Well, this is it. Them being super clueless and that cluelessness resulting in some very hilarious fails that they definitely didn’t see coming.

Today we are going to be looking at something that probably happens in every household.; very hilarious Dad fails.

1. I wonder how wrinkled his butt is. I mean, he got a whole tub of that thing. 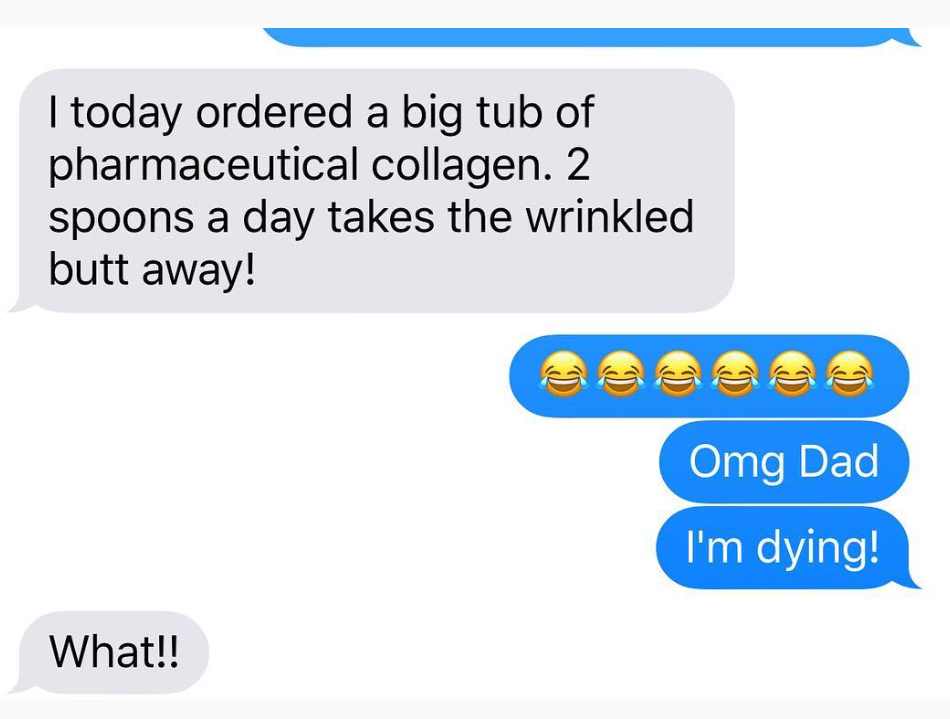 That “What!!” at the end is so hilarious. Dad, chill. I’m dying doesn’t really mean they are dying, it means they are laughing too hard.

2. Dad sent her daughter to school in underwear but his reasoning was pretty solid, Dads don’t have enough brain cells to identify what cloth is right or wrong so the wives should keep everything organized pre-hand if they are assigning them a task. 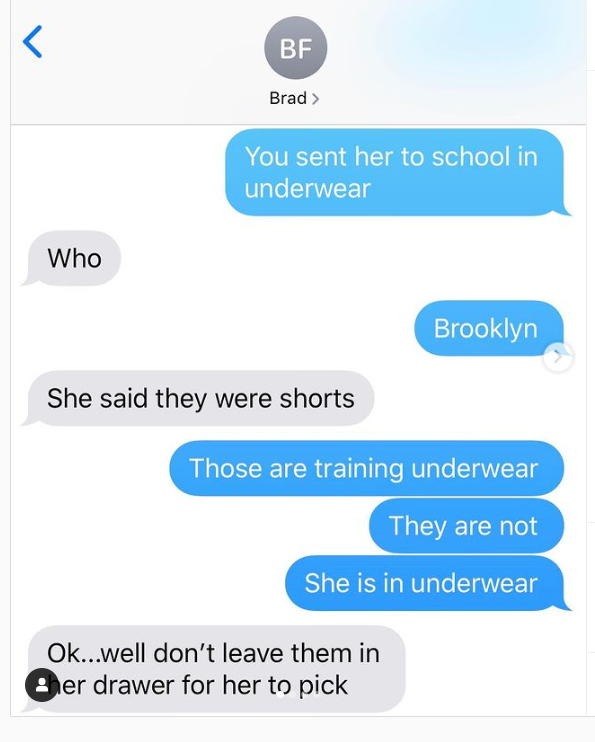 3. If I was that father, I would’ve done the same thing and blamed it on my wife’s grammar. Simple. 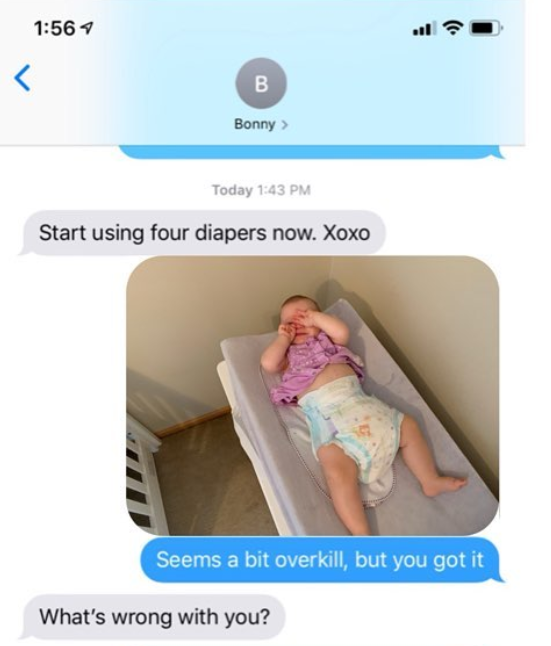 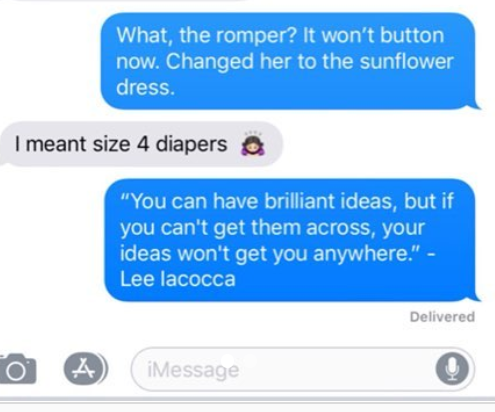 4. This Dad put curry powder instead of cinnamon in his pancake mix. Good luck eating those.. 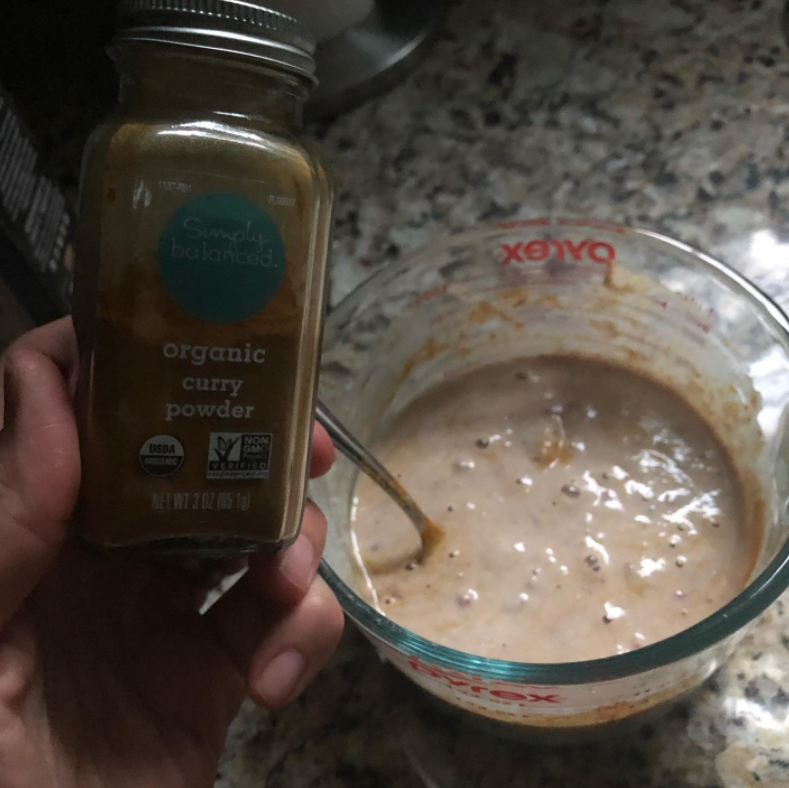 5. Uh ho, the dizziness will take some days. 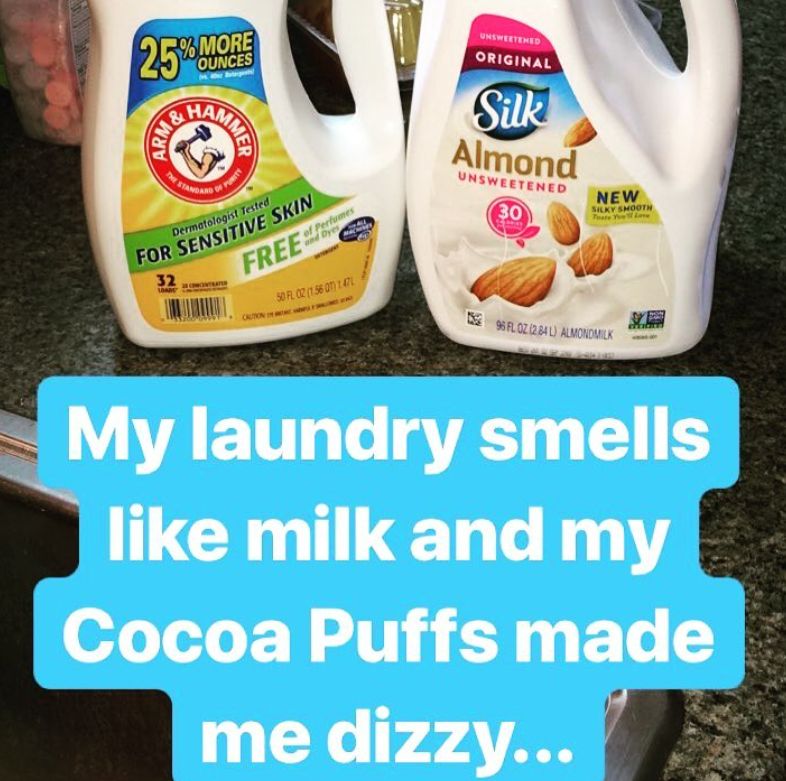 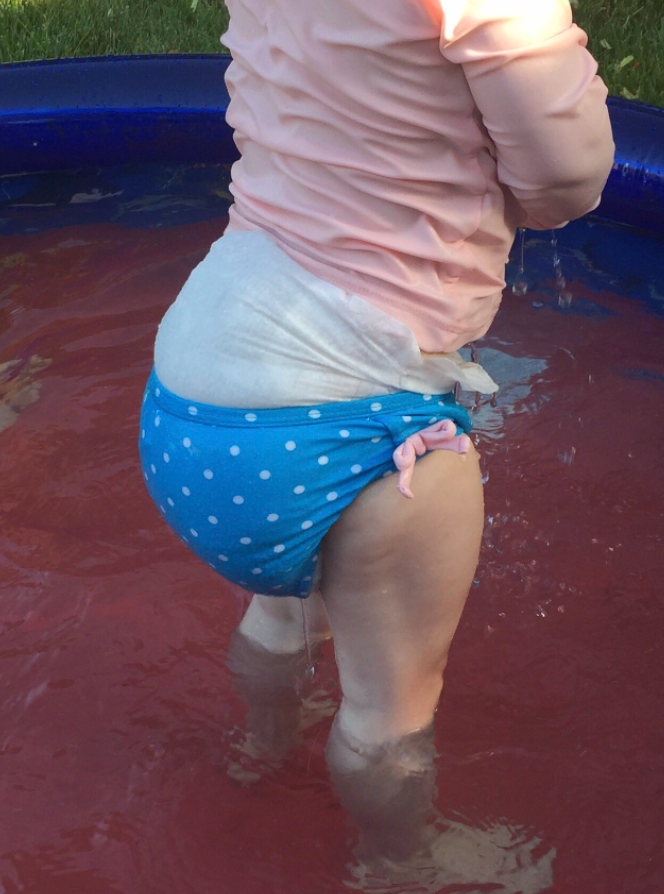 You really can’t with these dads. The things they do are so out of the blue. The thing is, they always get in trouble and the probability of them getting in trouble compared to mothers is drastically high, which makes their fails so much funnier. I love dads for providing us with such hilarious content for free. 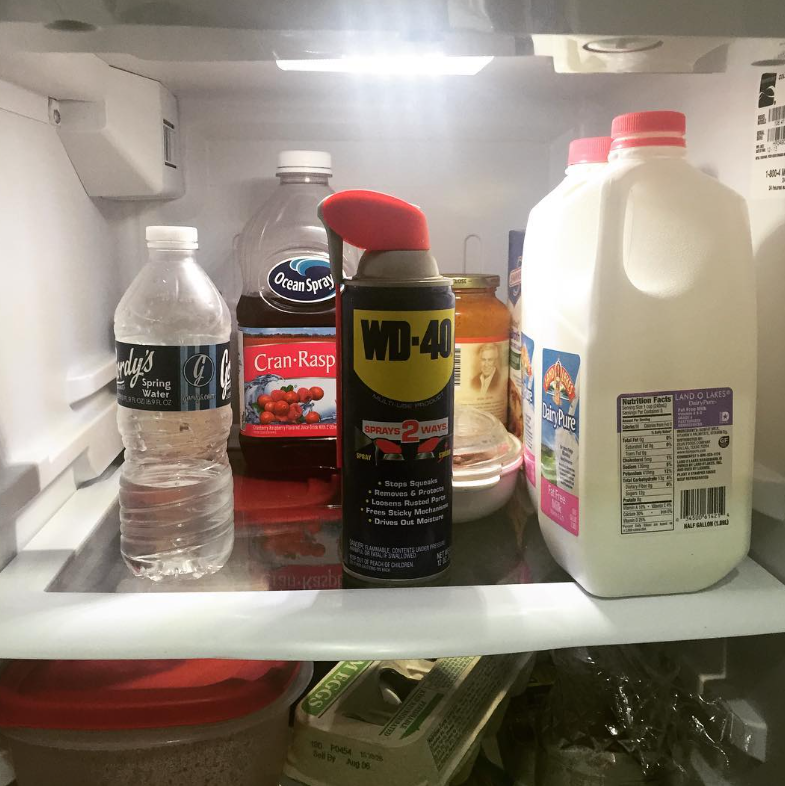 8. I think that popcorn bag wasn’t feeling too well that day. 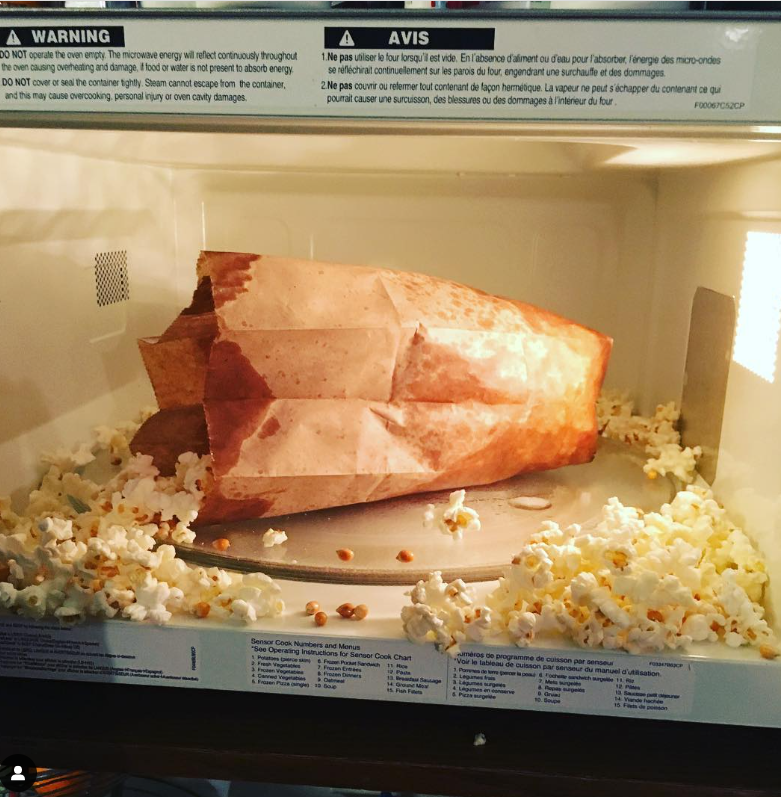 9. Come on, Dad. There’s an entire kid under all that stuff you just shopped and it is your own kid. 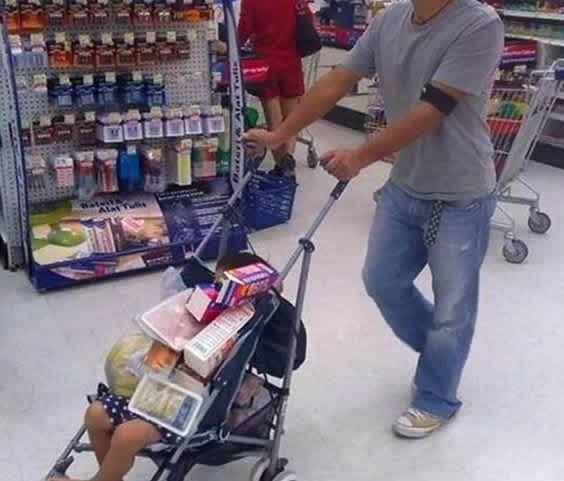 10. That little girl is never going to go on bicycle rides ever again. 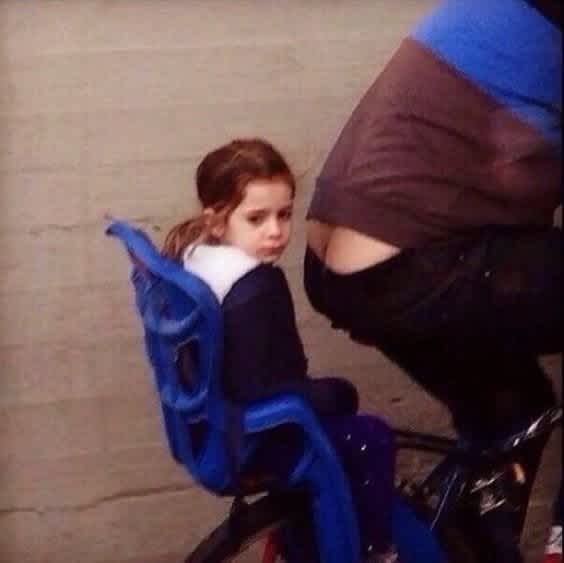 11. In a few seconds, it’s going to look like the dad peed his pants as well. 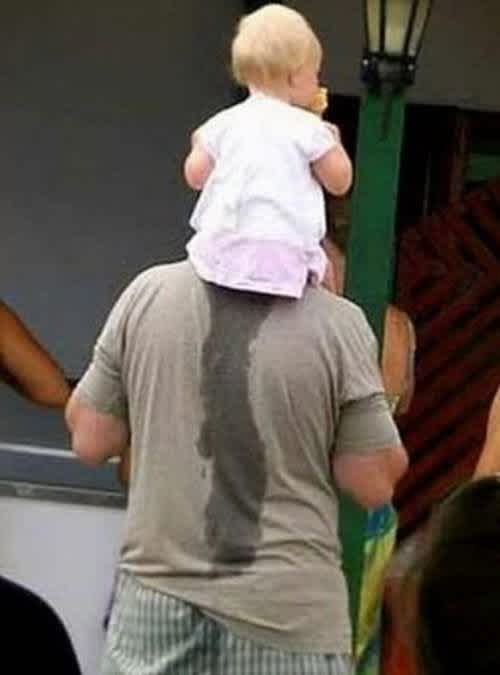 12. He was changing the toddler’s clothes as they waited for their dinner at the restaurant. That’s when it decided to make a run for it and the embarrassed dad had to go grab him as everyone saw the drama. 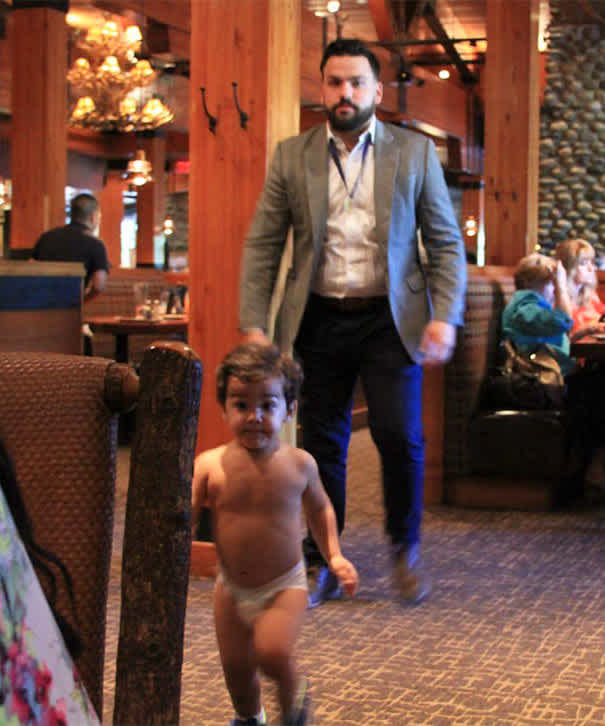 I really hope you guys enjoyed these dad fails as much as we did, curating these for you guys. Dads, we love you as you are so please don’t change because our major source of entertainment will be killed if you do.