Animals get healthier and happiest after getting into their forever homes.

Hello guys! We hope you all are having a good day. This week, we are celebrating the power of love and today, we have compiled 22 of the before and after adoption photos of doggos that will show the power of love. Love and care can change anyone, it even changed “Beast”. How can it not change our adorable doggos who have been mistreated or abused by their owners? Dogs show the best transformations after getting adopted. Some dogs are spending their lives in shelters, waiting for a loving human to come, adopt them and take them to their forever homes. These doggos were doing the same and their loving humans took them home and changed them. Scroll down for some of the beautiful before and after adoption photos.

1. “Worked at a shelter. Hank was called ‘Tank’ and wouldn’t eat. He tried to escape every kennel (sometimes successful). I just had to take him home. He’s been with me 10 years now.” 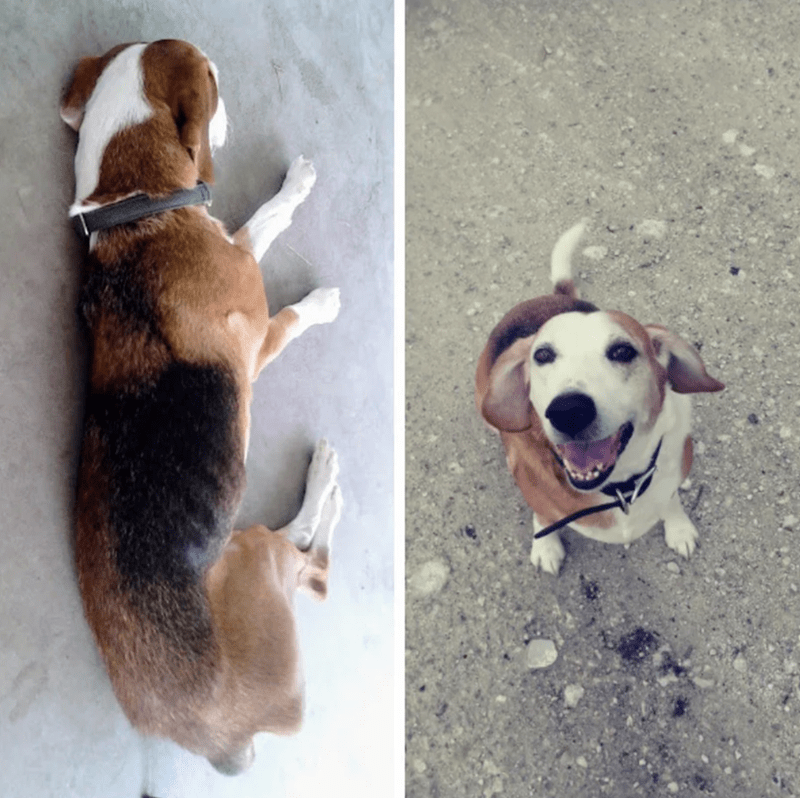 Hank the Tank tried escaping the shelter because he never wanted to live in a shelter. He wanted a home and made sure people around him realize it.

2. “Adopted Asher two days after his leg was amputated” 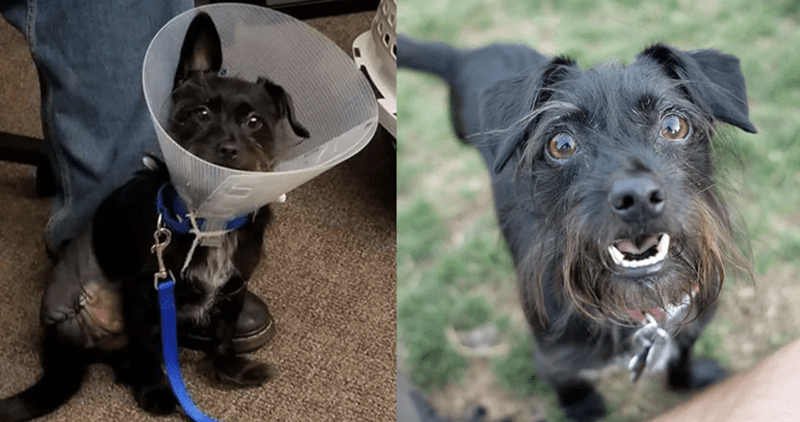 The after photo was taken a year late and you can clearly see, he has made a lot of progress.

3. This is Raya, before adoption. 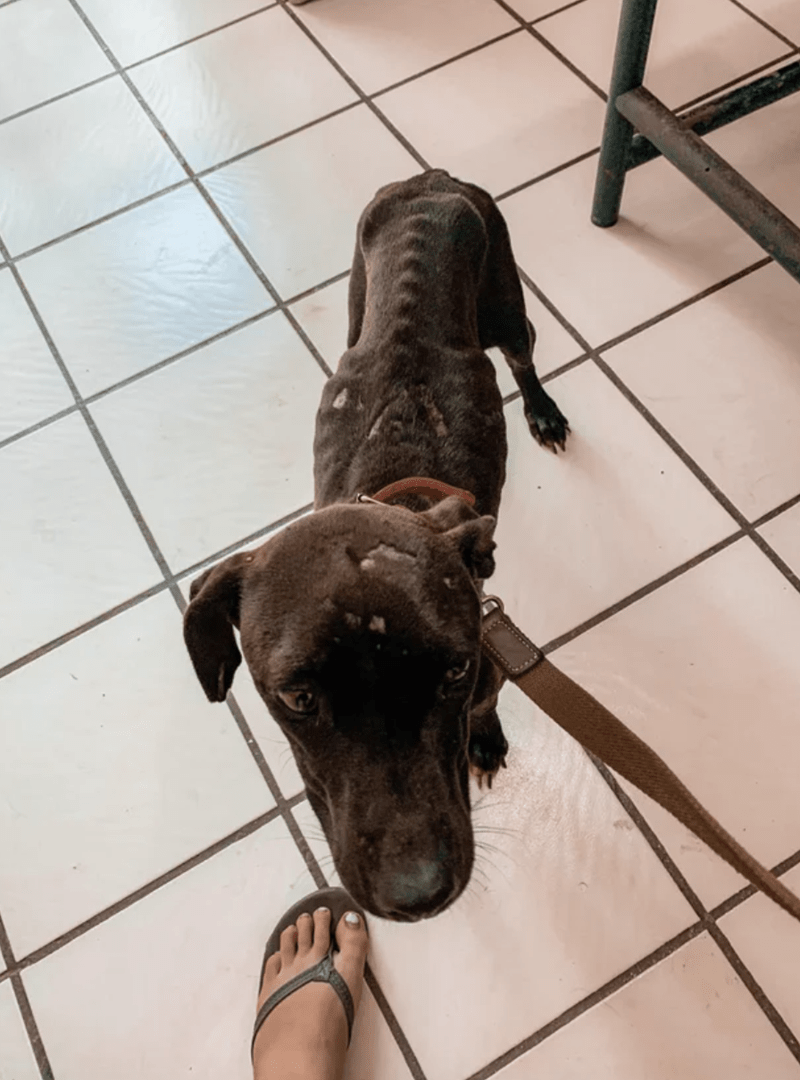 4. Can you believe this is the same Raya? 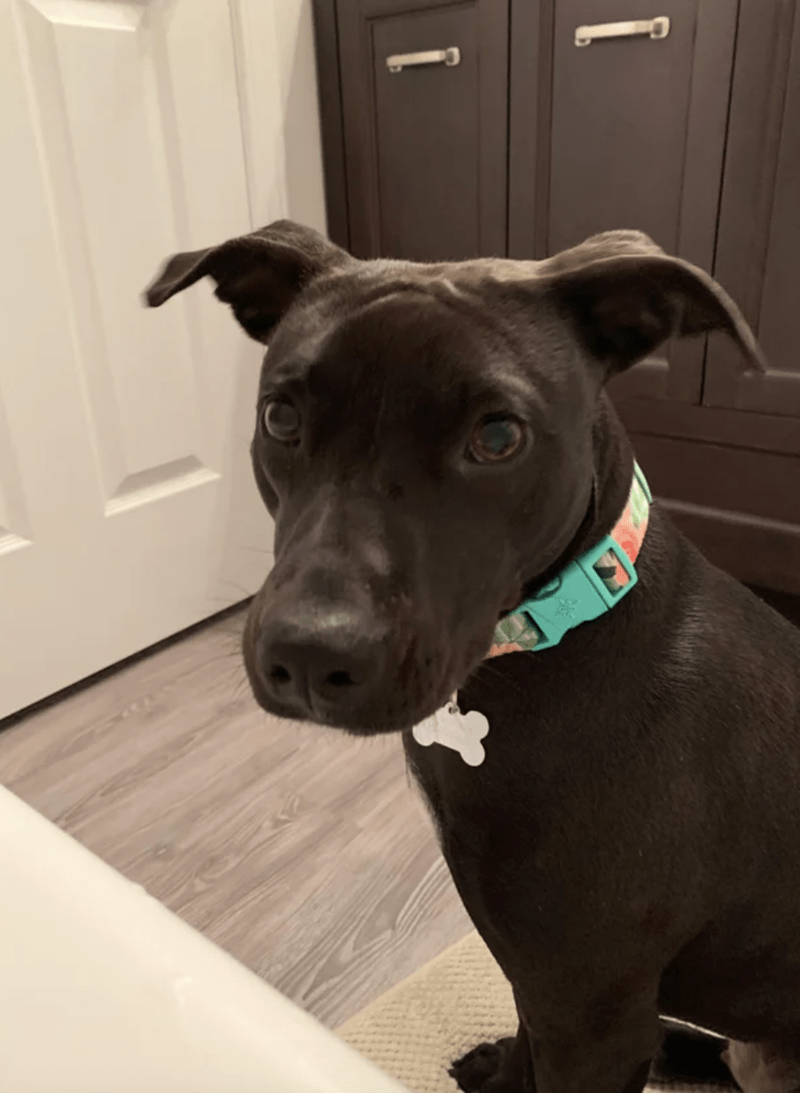 5. She has a shiny and healthy coat now. 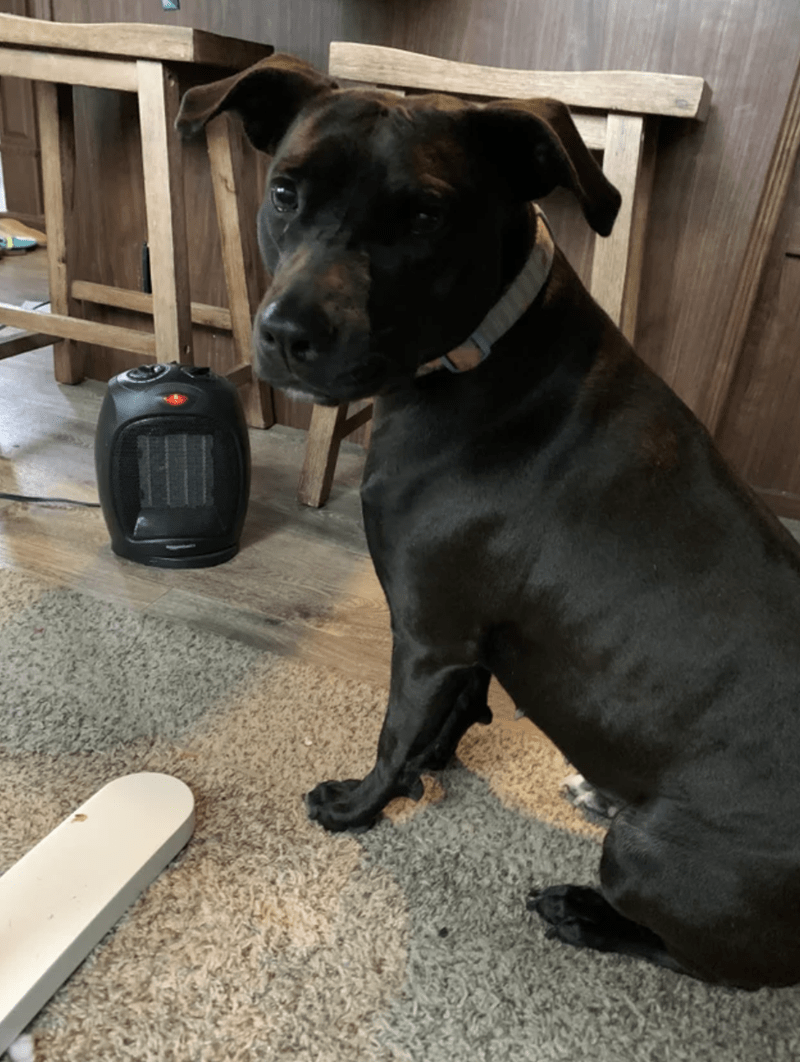 6. Raya loves her owner more than anything. 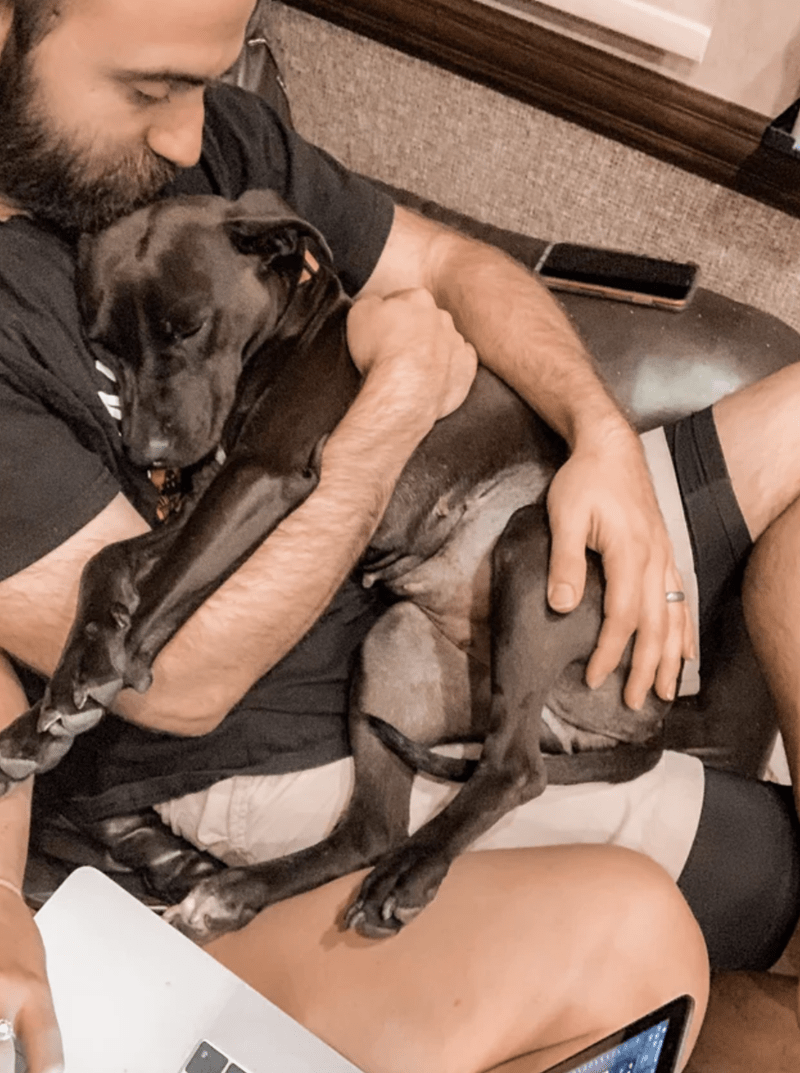 7. They had to get emergency surgery to save her life. 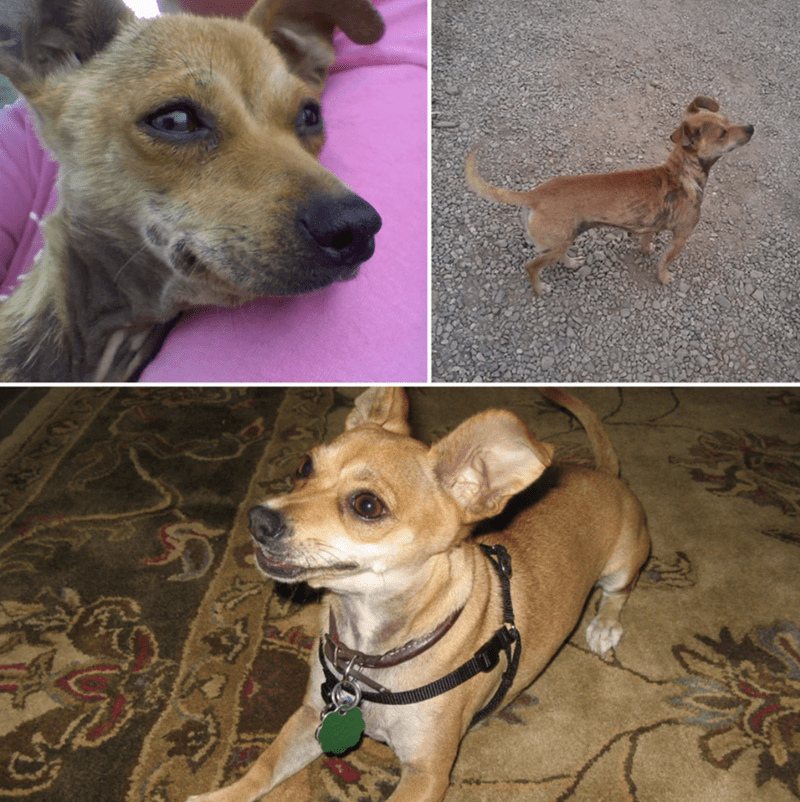 Lots of love and care has saved this beautiful girl.

8. Meet Velma, she was adopted three years ago. 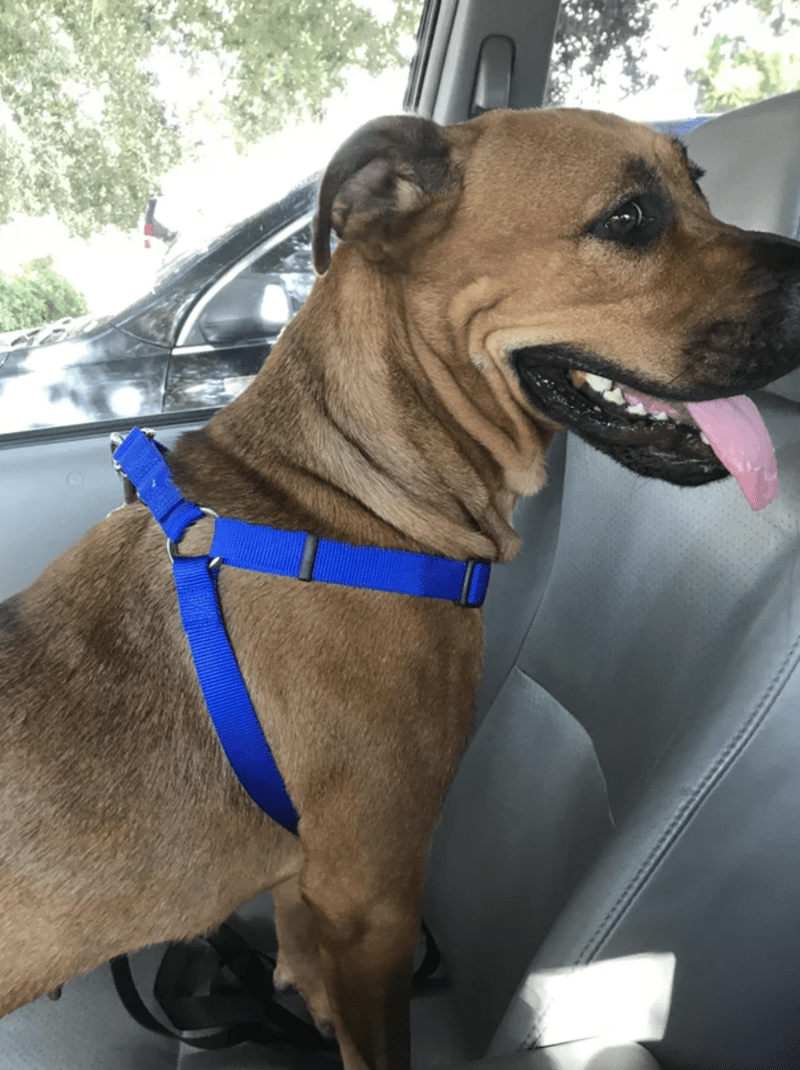 9. The owner had no idea he is getting a crazy goofball: 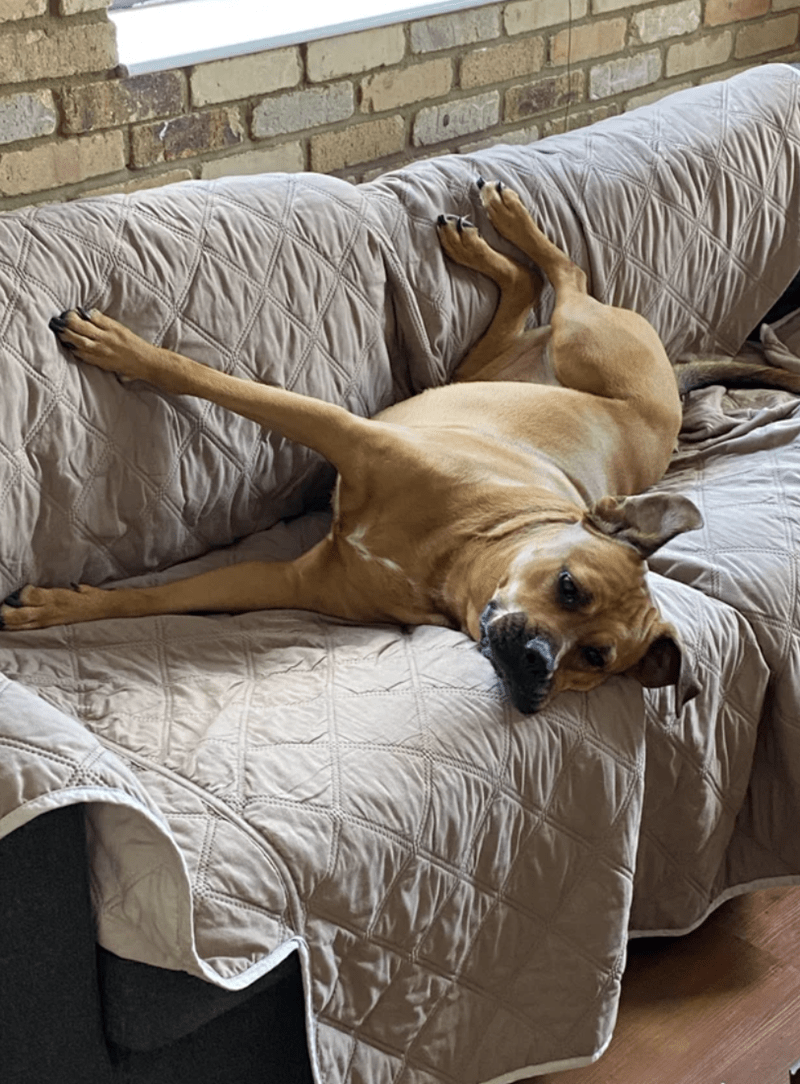 10. “He was surrendered to the shelter at 14 months…he was confused and hadn’t been eating since he arrived. We adopted him after he’d been in a cage for a month.” 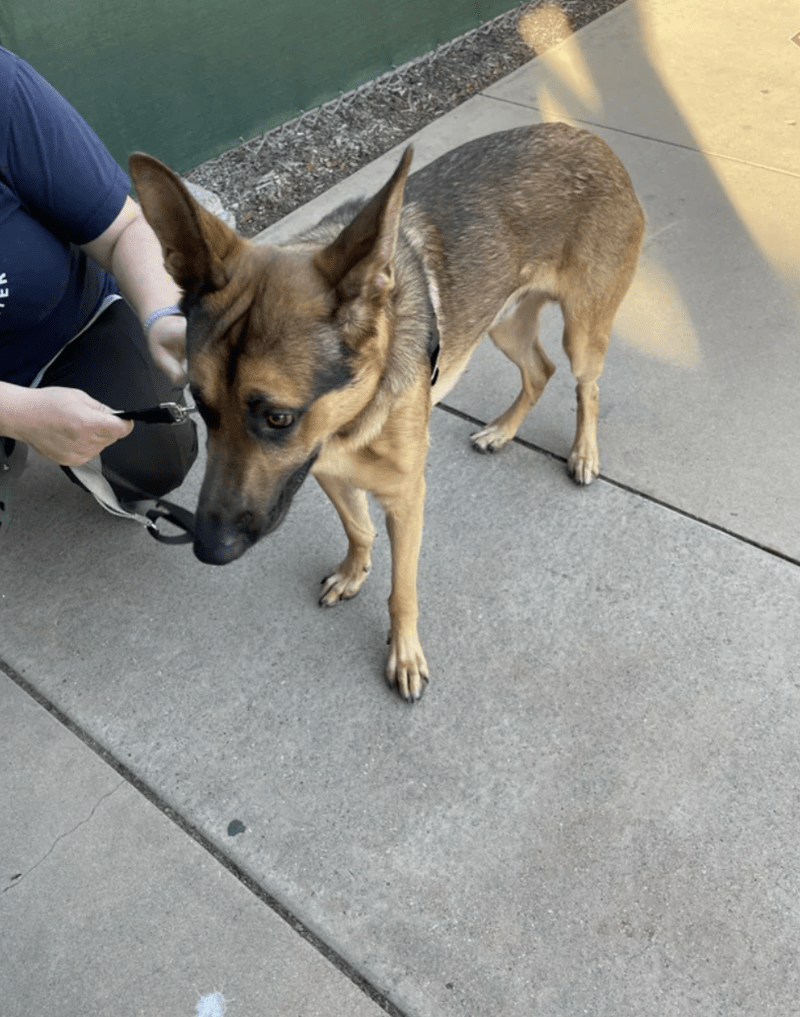 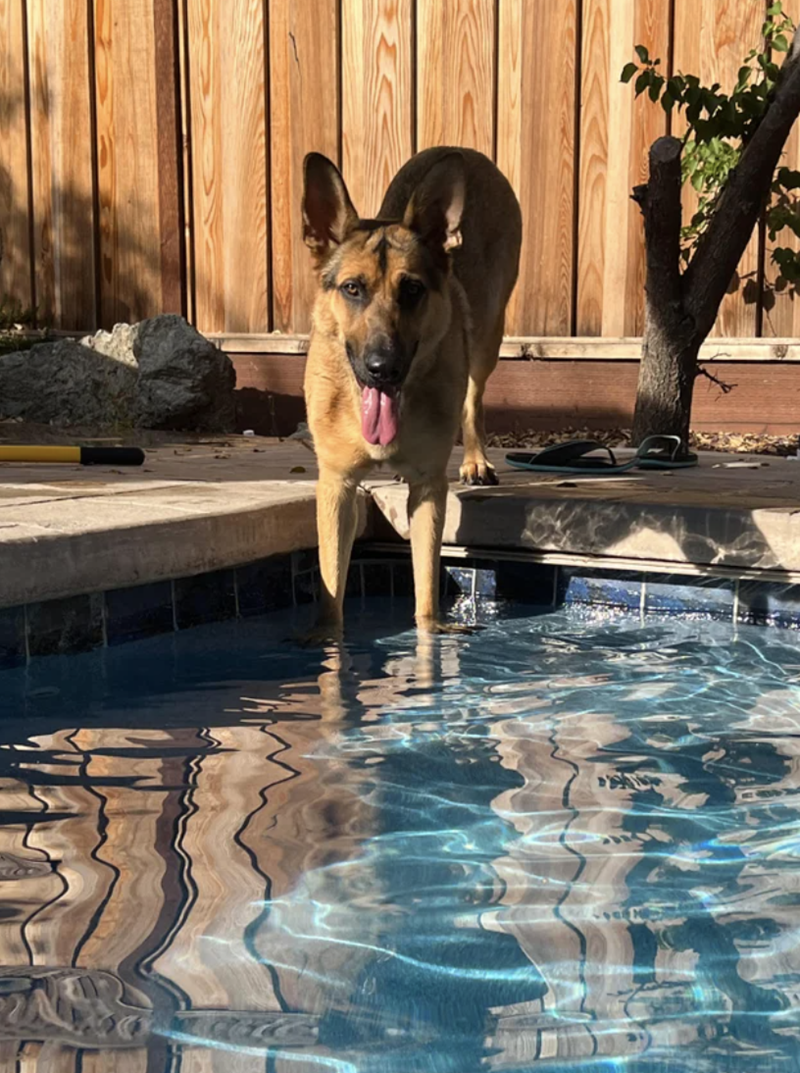 Not every dog would start trusting you right after adoption. They would take time and if you are a good dog owner, give time to your doggo and have patience. Your doggo will take time but surely get better with time and start trusting and loving you. Some dogs are traumatized after being abused or going through surgery, so if you will show love and care, they will start showing you love. Once they start trusting you, they will prove to be faithful friends. These good bois/gurls would make you a proud dog owner.

12. “Pandemic Puppy, got her in the height of Covid, as a companion. She travels the world with us now” 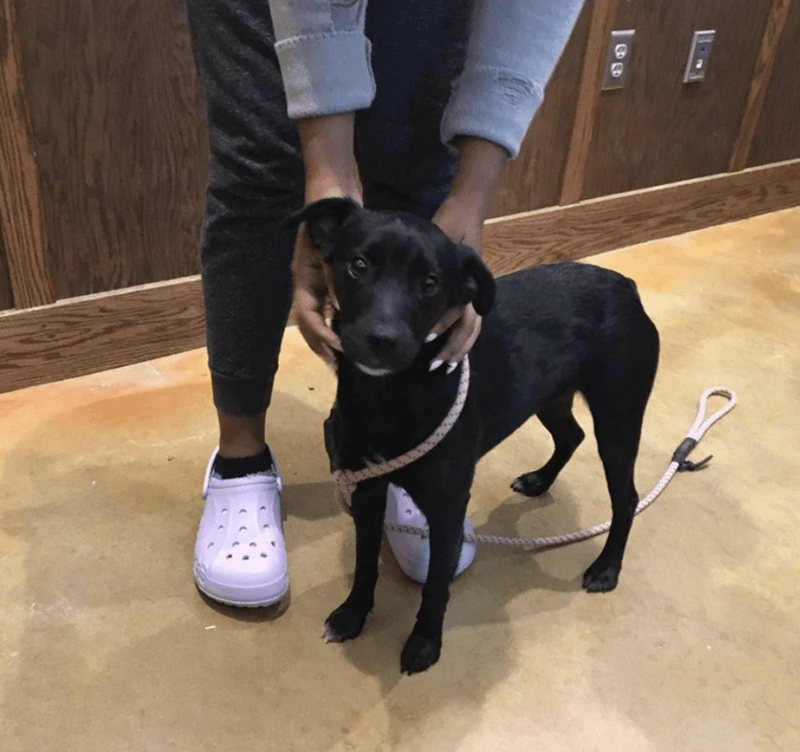 13. She gets to wear fancy clothes and enjoy life: 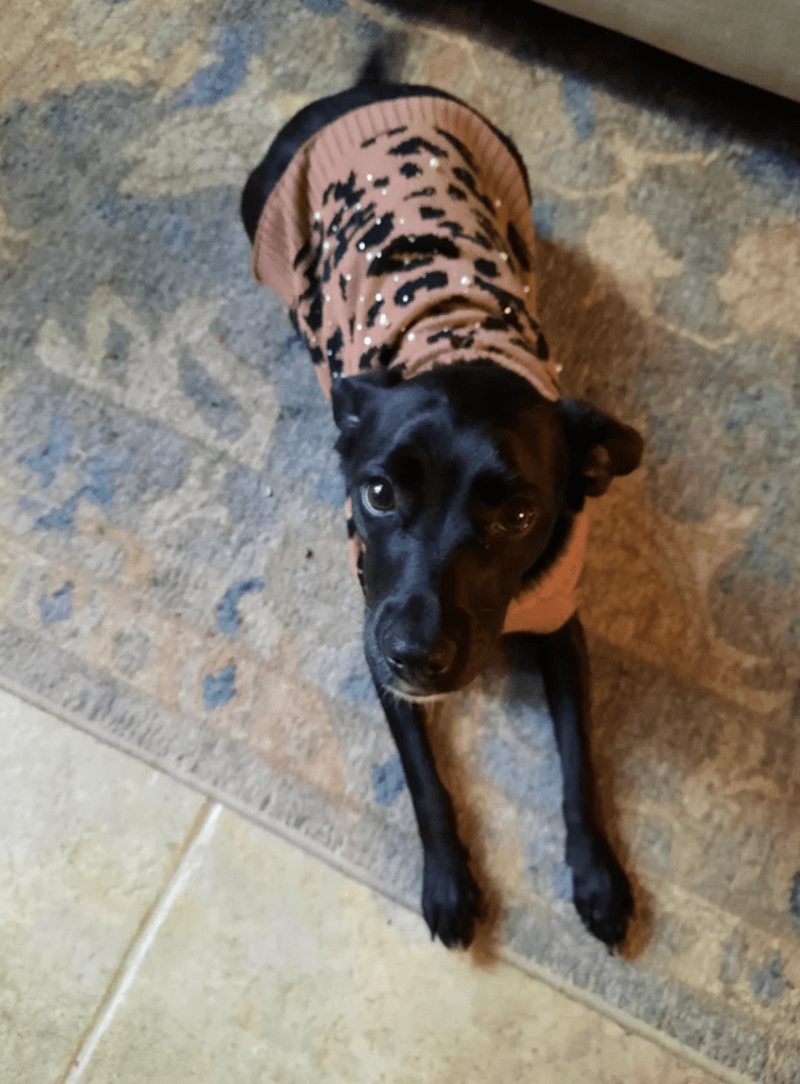 14. “From underweight, scared, and stressed out; to quirky, curious, irritatingly talkative, a little fat, and way too smart for her own good.” 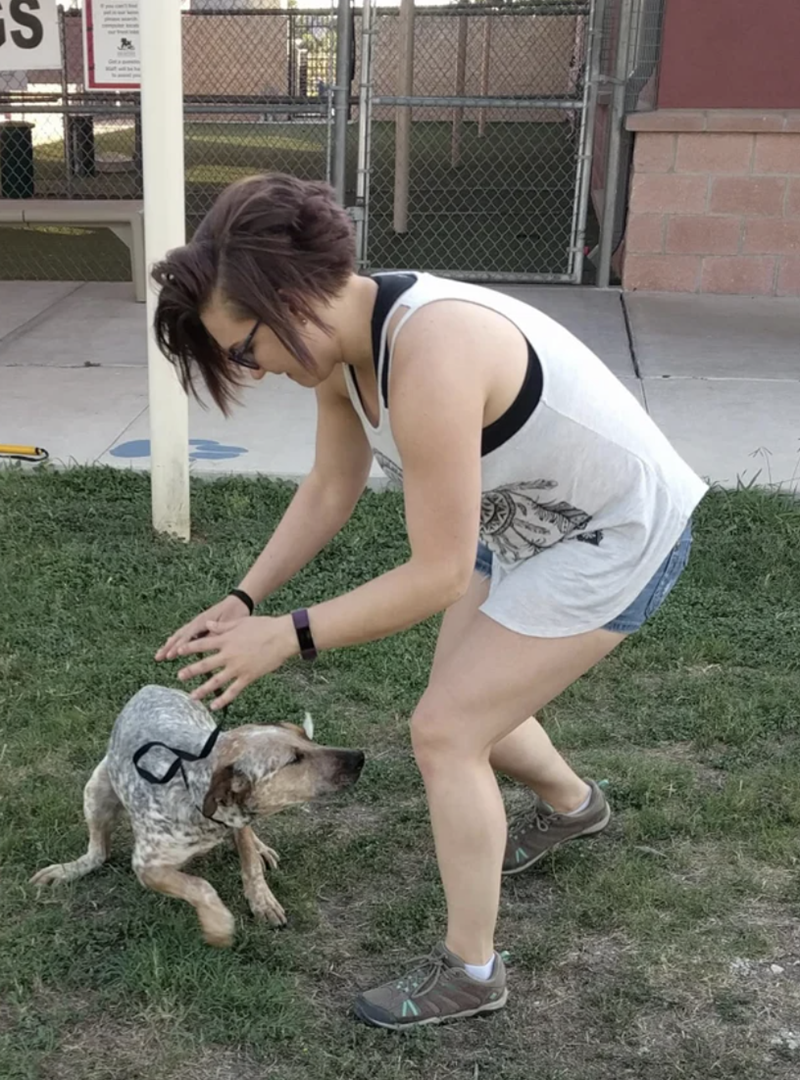 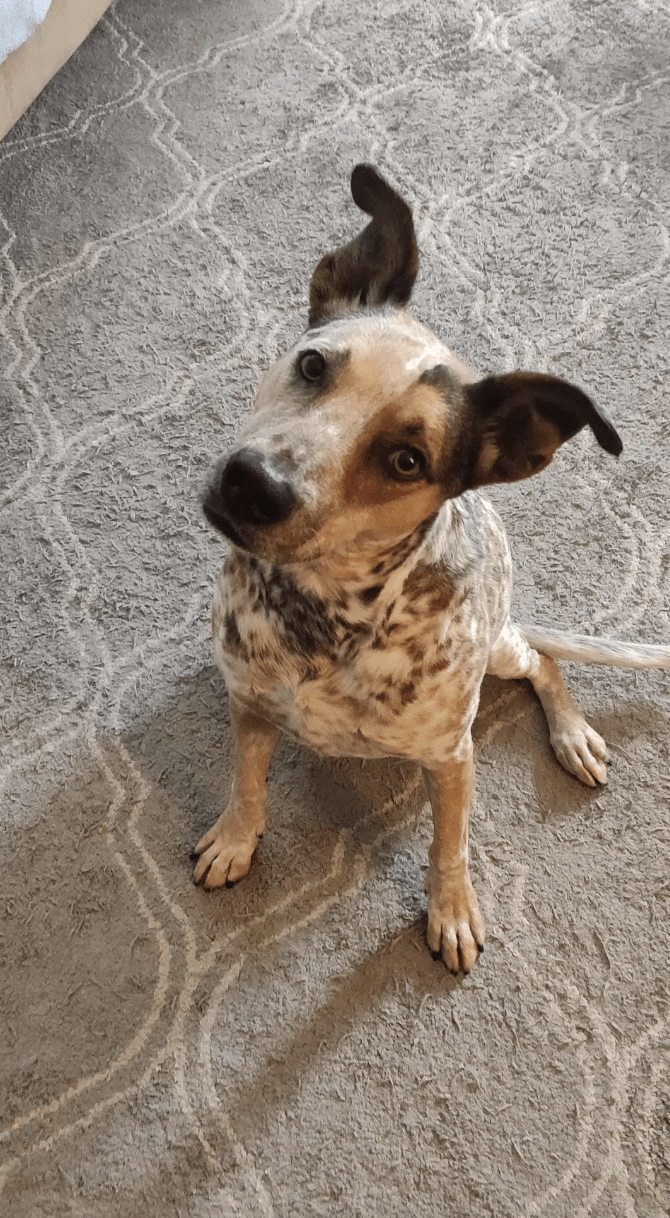 16. “Here is my family rescue dog Oreo. We brought him to the UK, from Romania! He was a shelter dog all his life, and wouldn’t let anyone near him or touch him…but with a lot of progress, bonding and trust, he is a confident boy today.” 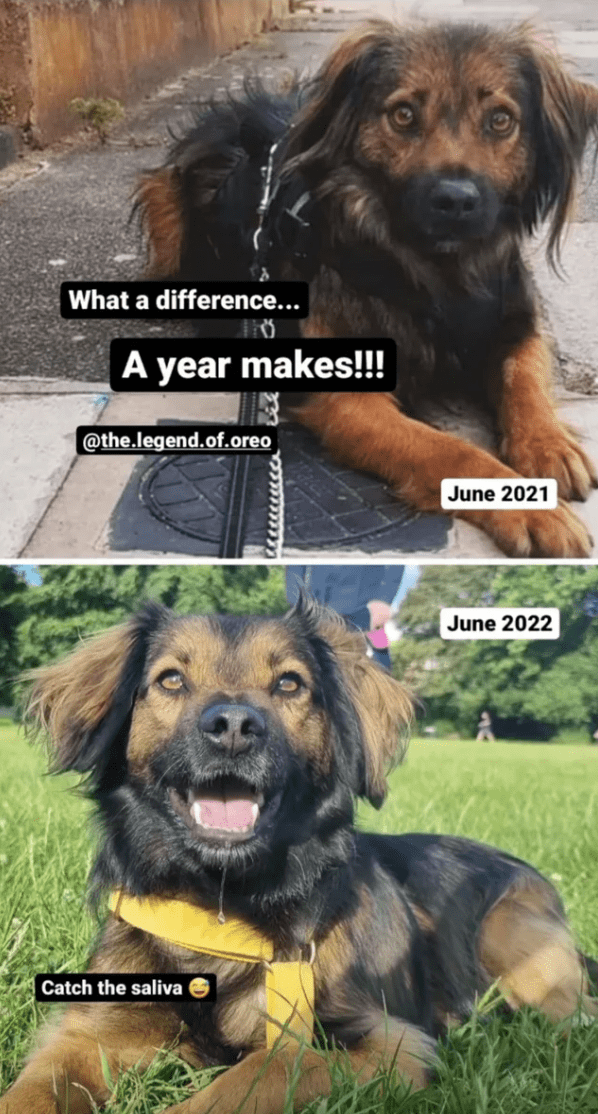 17. “This guy was the runt of 3 puppies (out of 8) that survived after their mom was abandoned.” 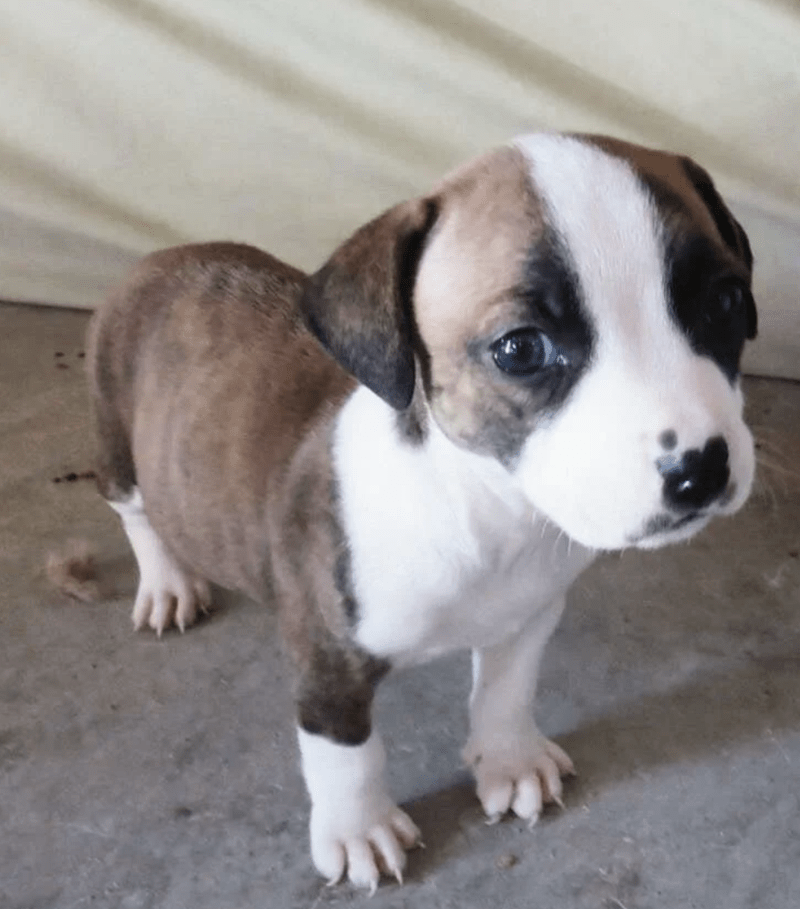 18. When your doggo looks adorable while sleeping: 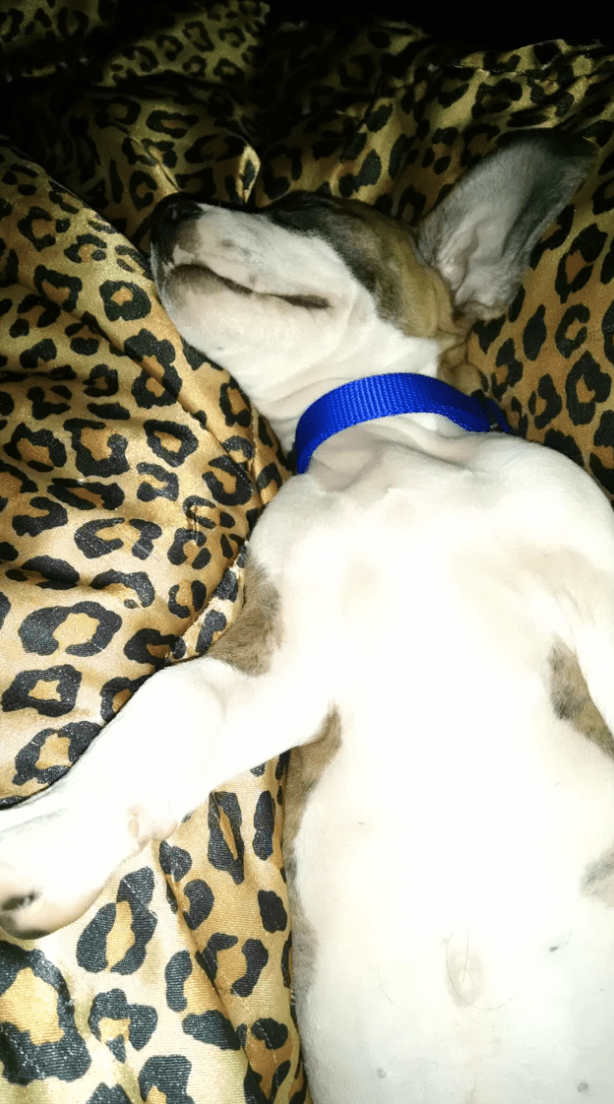 19. Shy and scared before adoption: 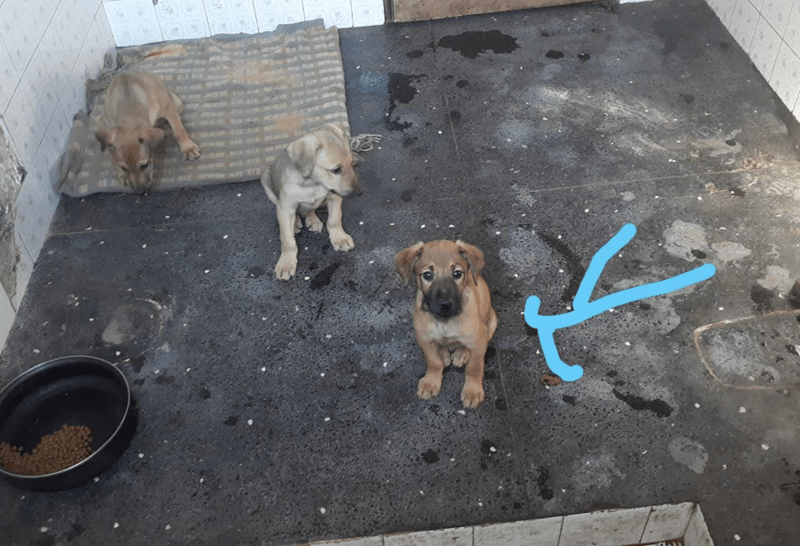 20. Happy and confident after adoption: 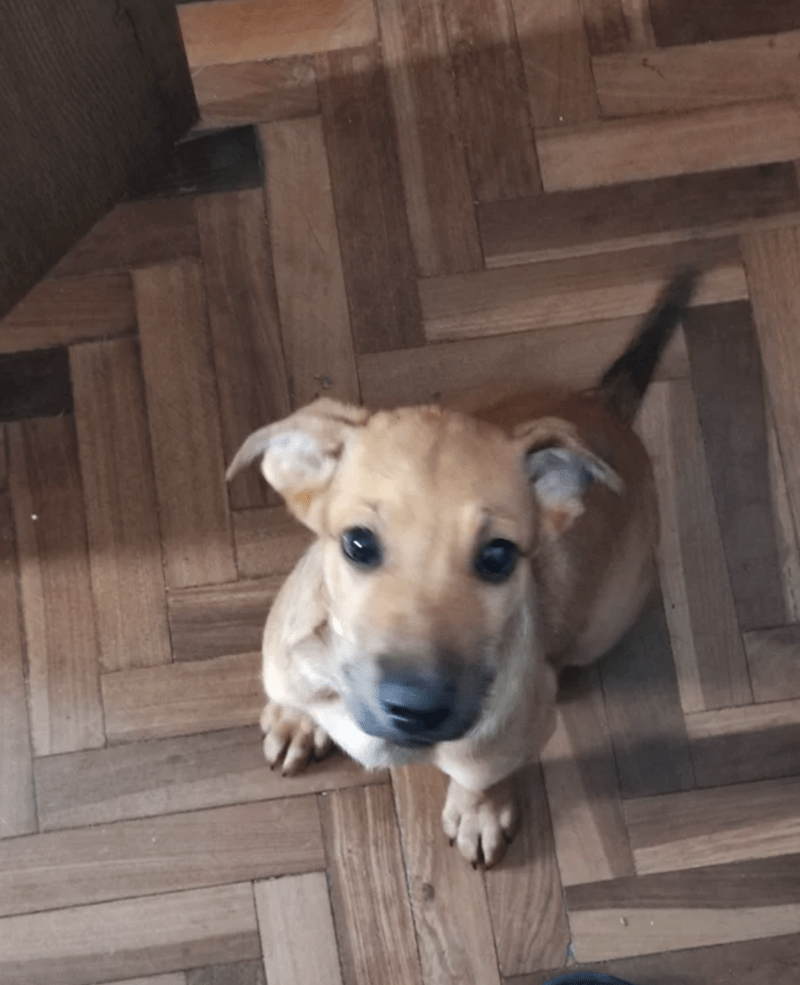 21. “We adopted Biscuit after his previous owners gave him up when they couldn’t afford to fix his cherry eyes and their kids stopped giving him attention.” 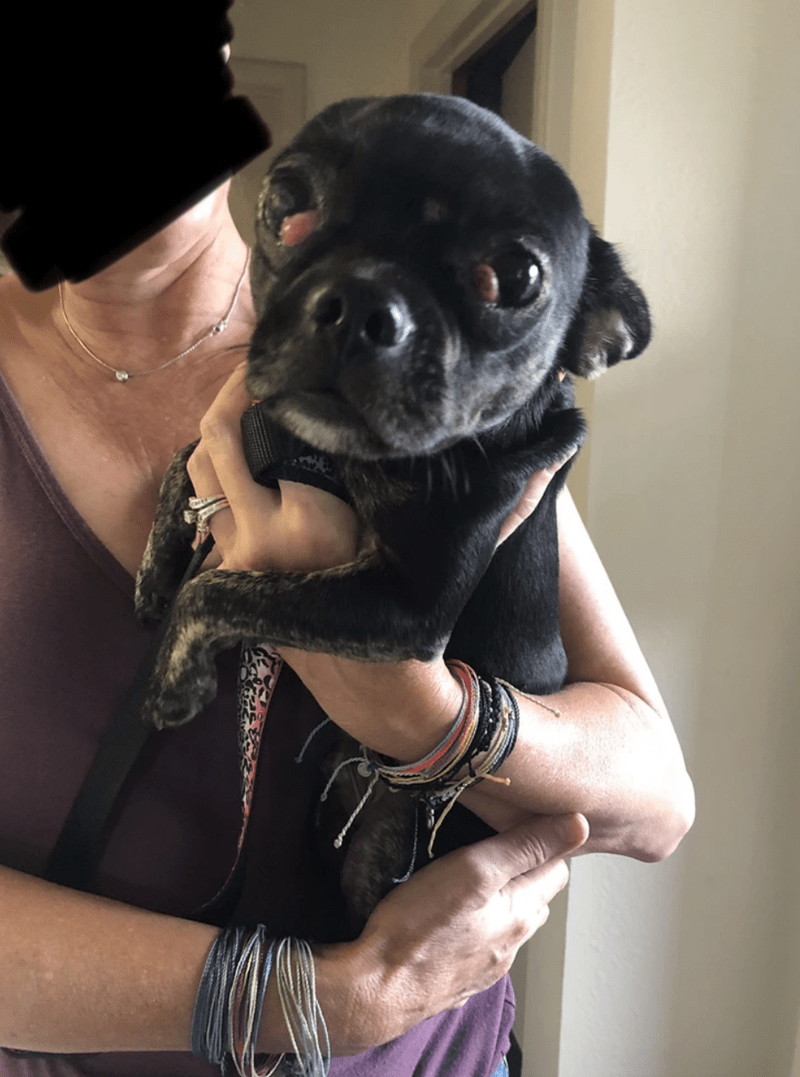 22. Biscuit has no more cherry eyes and living the best life: 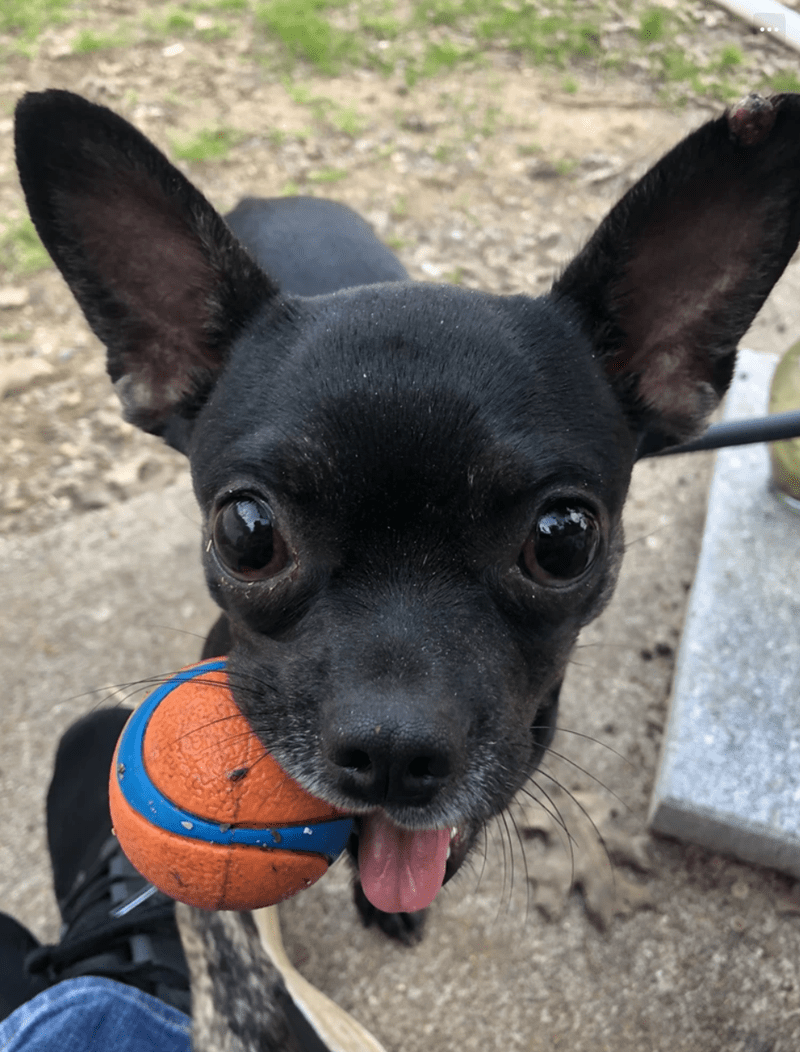 Have you ever adopted an animal? If yes, share their before and after photos of your adopted pet and share their adoption story with us in the comments section down below!