Beggars can’t be choosers. But this doesn’t apply to those people who feel like they are entitled. They think the entire world owes them and should always listen to whatever they say. These people have a huge list of demands that can never be completely fulfilled.
These beggars won’t even hesitate to ask for something for free – rather than asking for a small discount.
The strange thing is, these people don’t even know how irrational their demands actually are. And they would rather treat a person like they own them instead of treating them as a human. It’s actually quite shocking to see how they don’t even realise that they are wrong.
If that hasn’t ever happened to you, we have got some extremely disturbing and annoying people who feel like they own the world and everything in it. Take a look!

1. Can’t even spare some money for the sister. 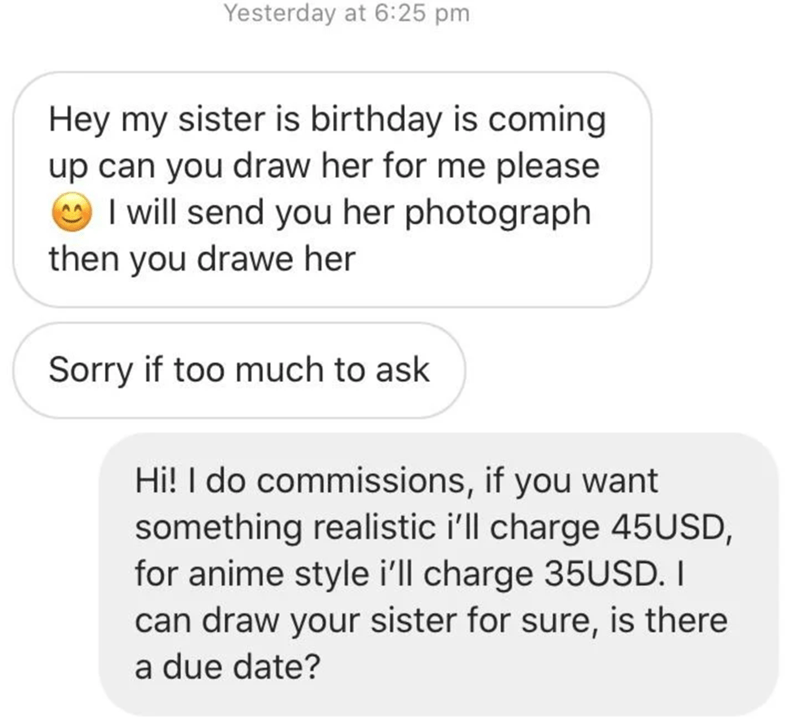 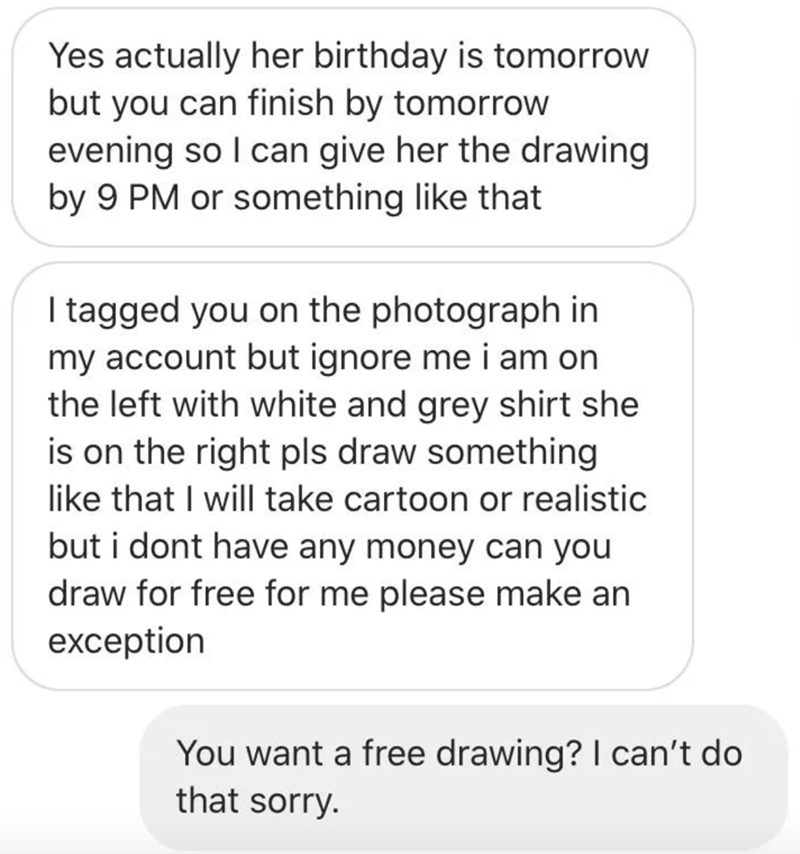 2. Turn yourself in for robbery 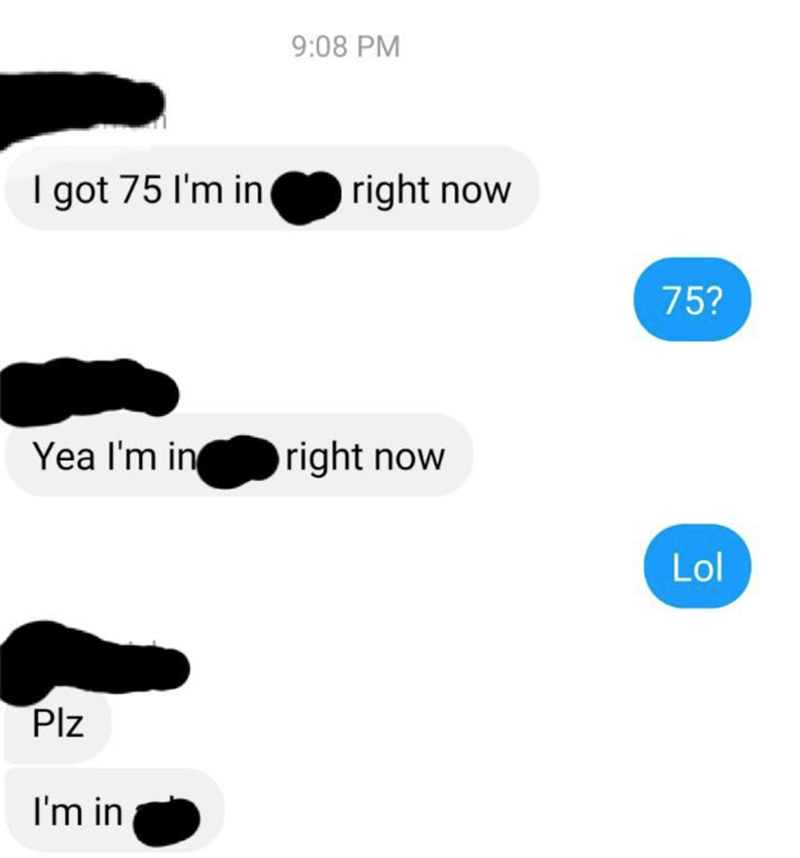 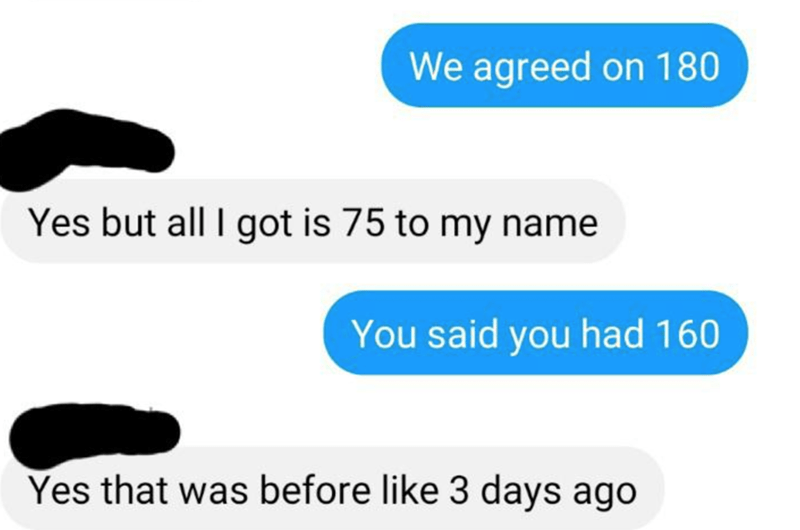 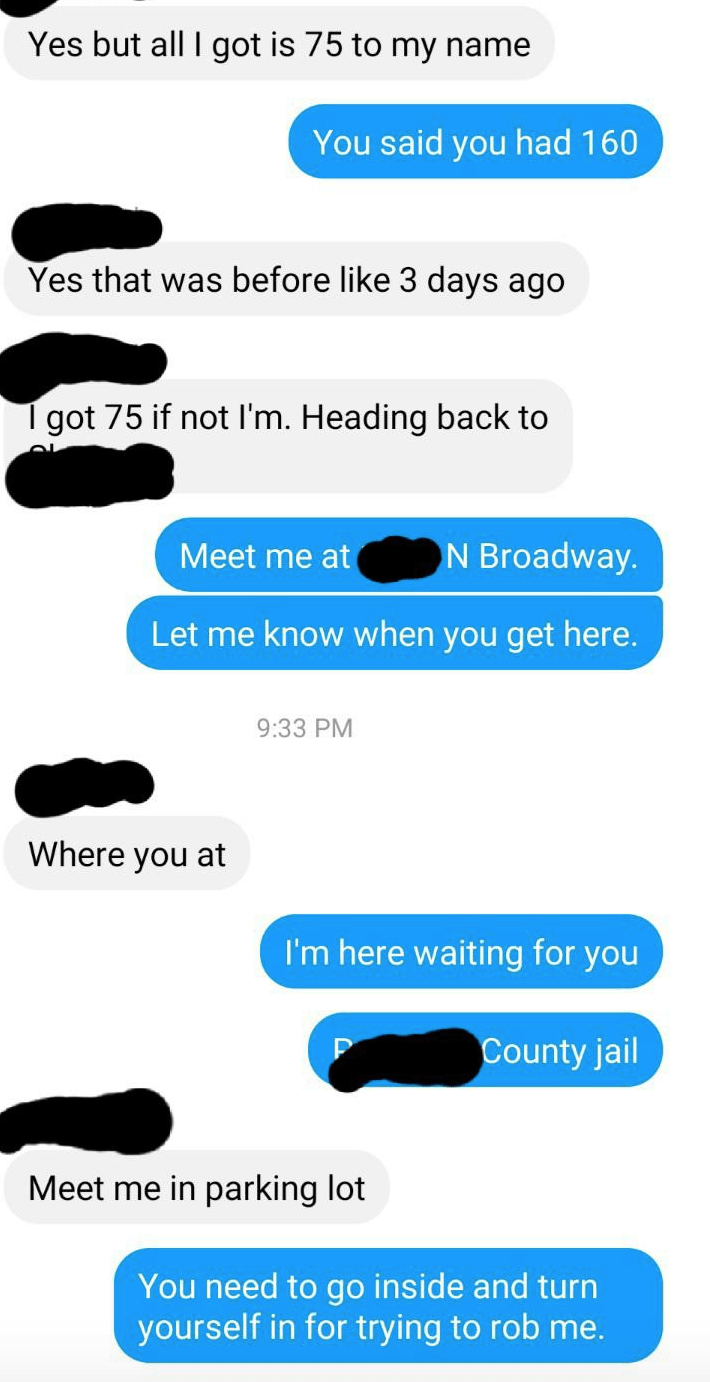 3. You can never make them happy. 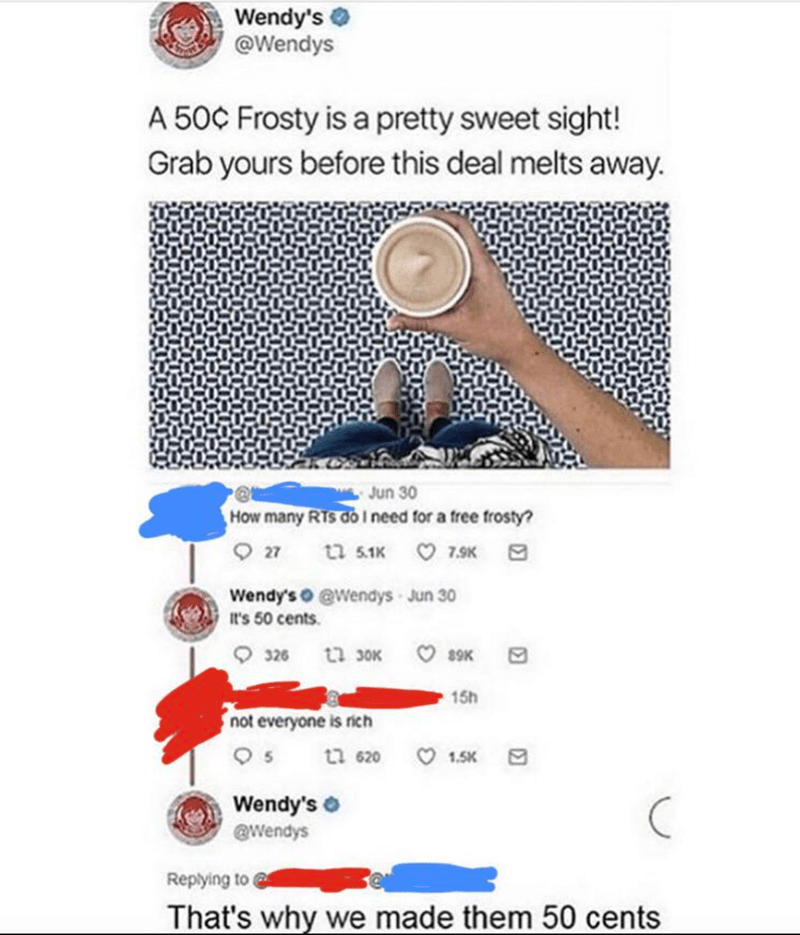 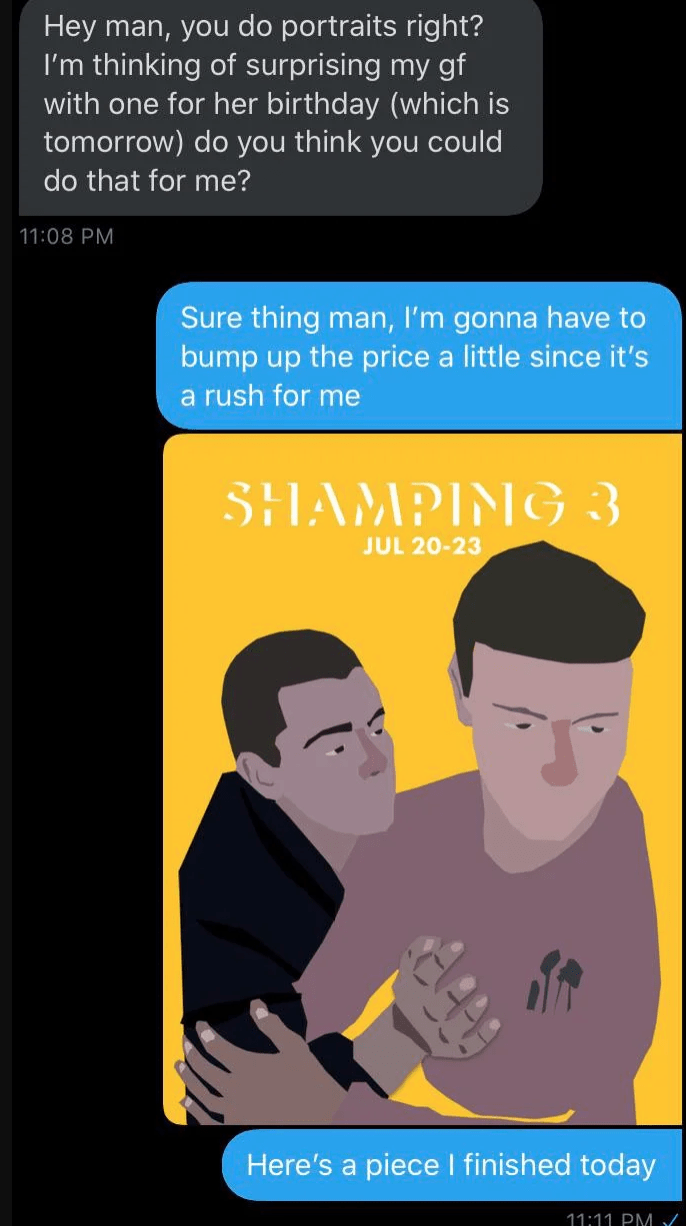 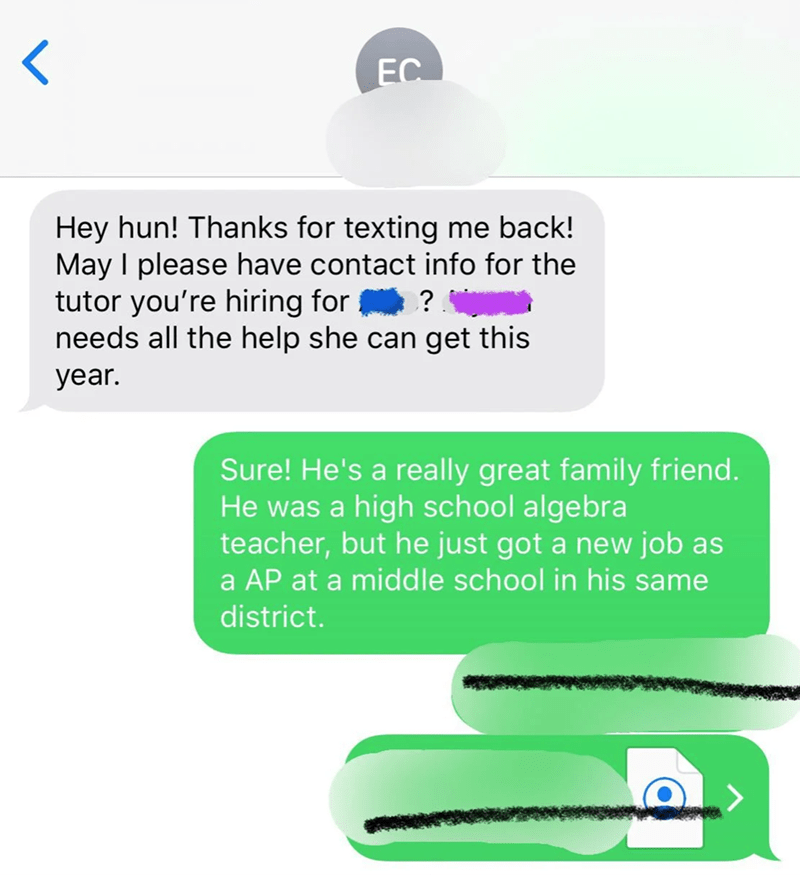 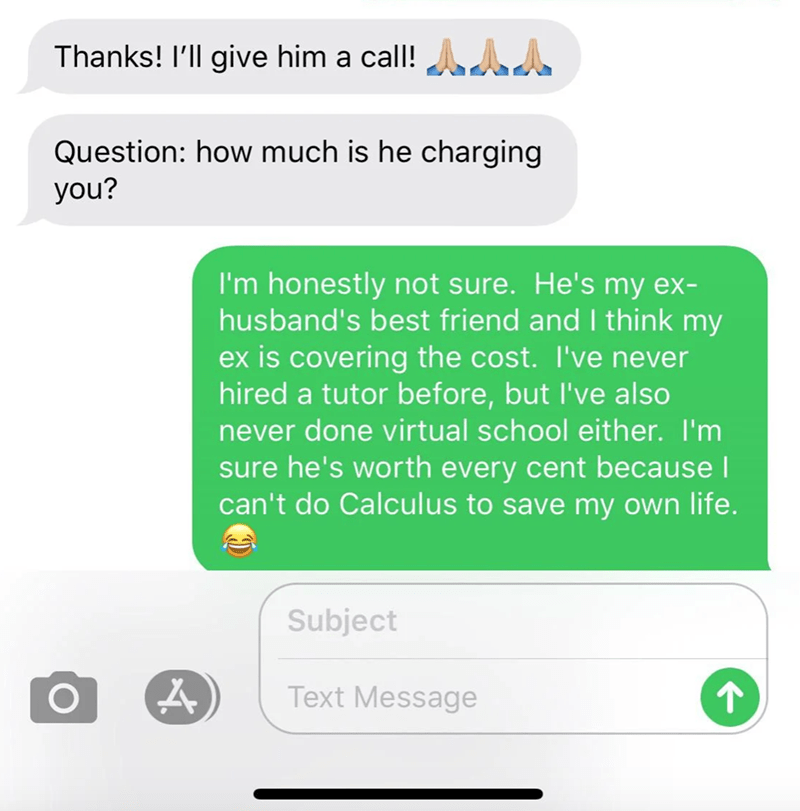 6. This one’s not even asking! 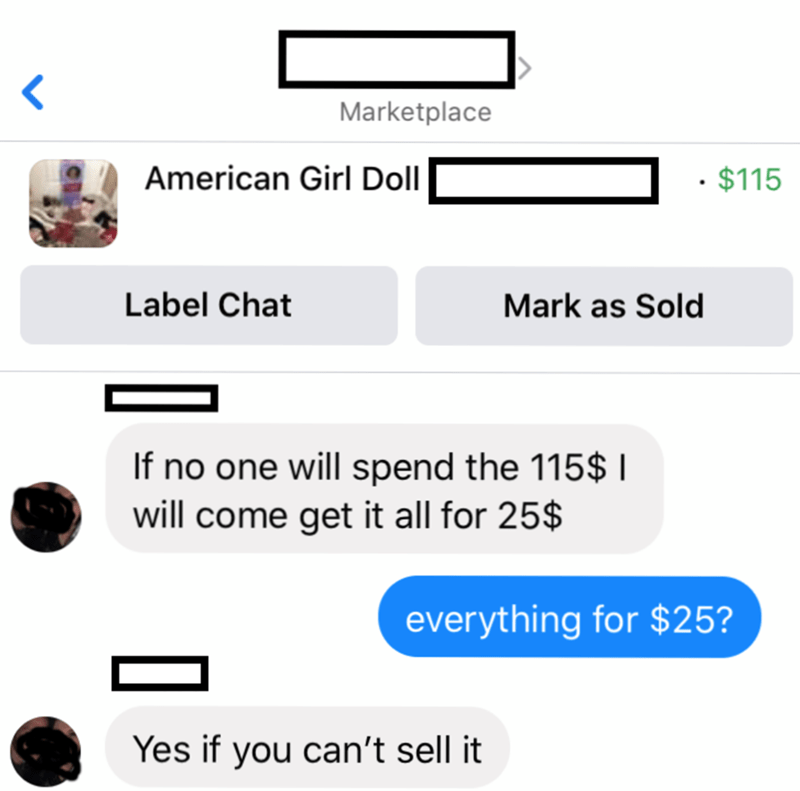 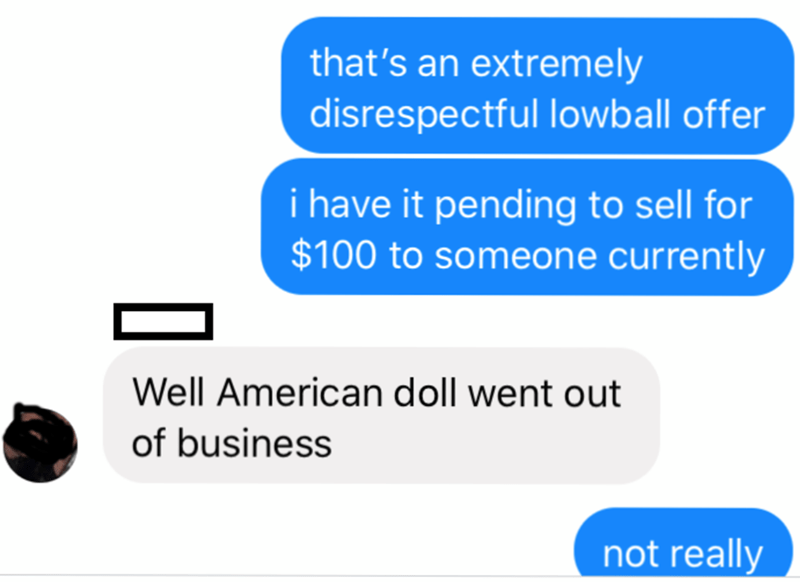 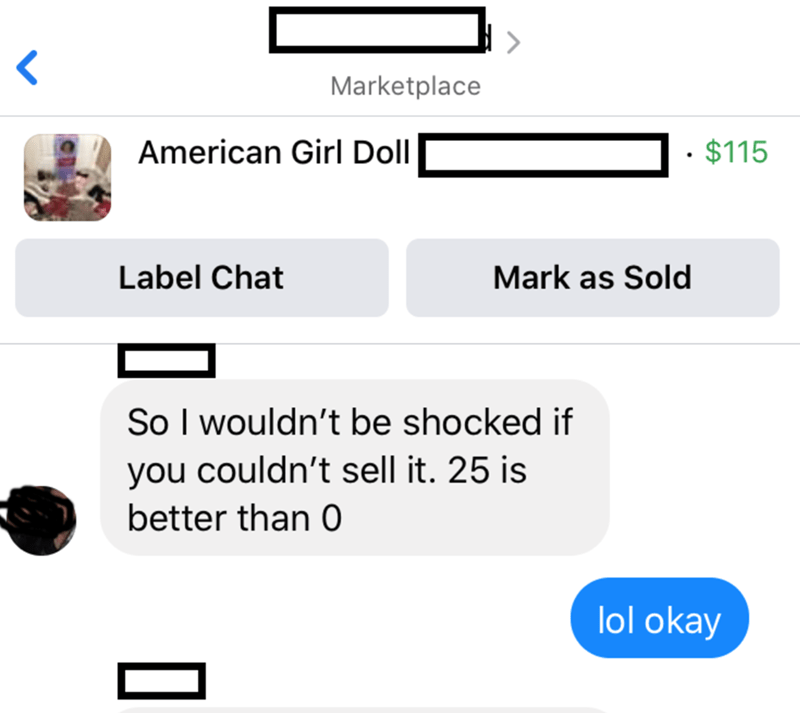 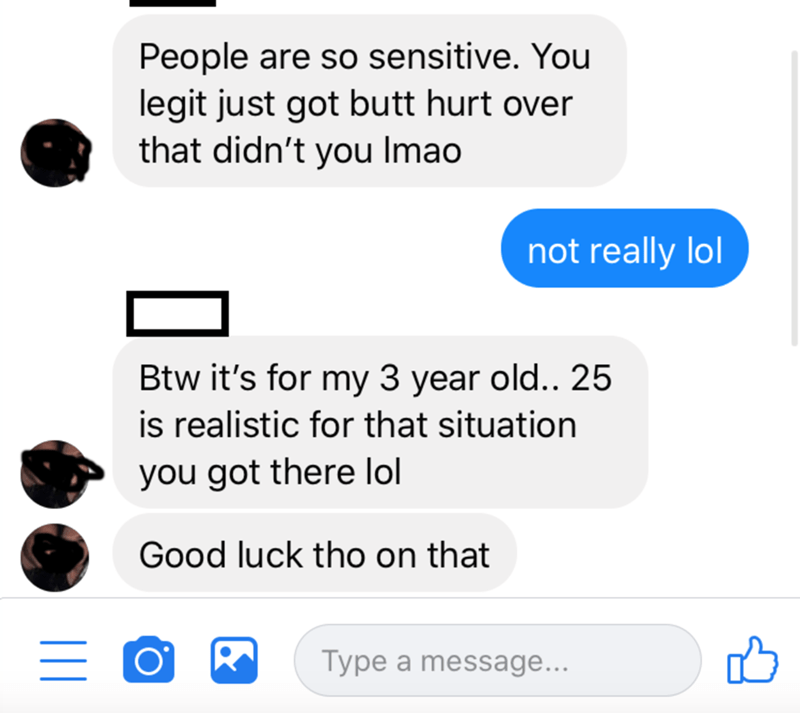 7. This woman who is too spoilt. 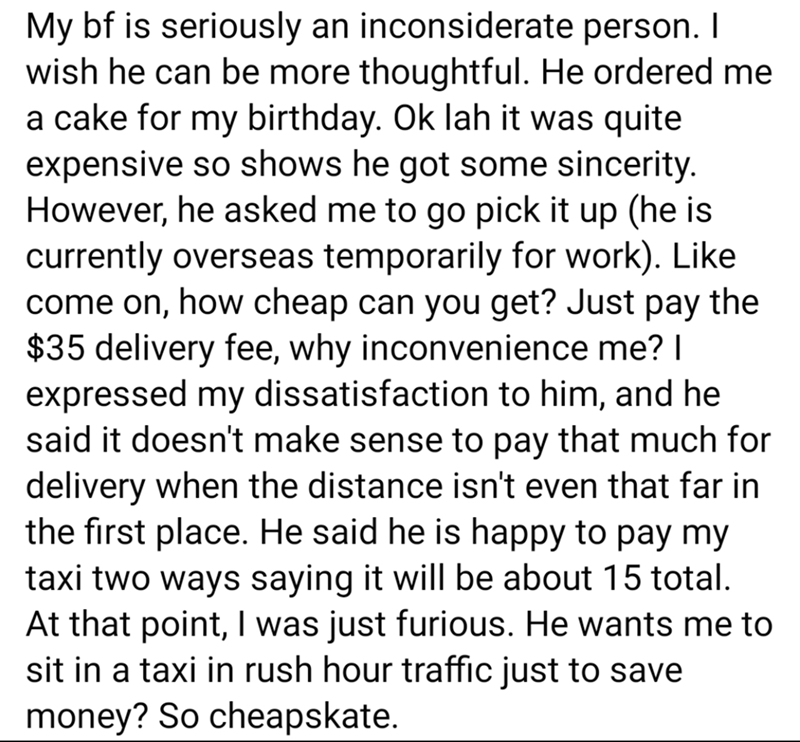 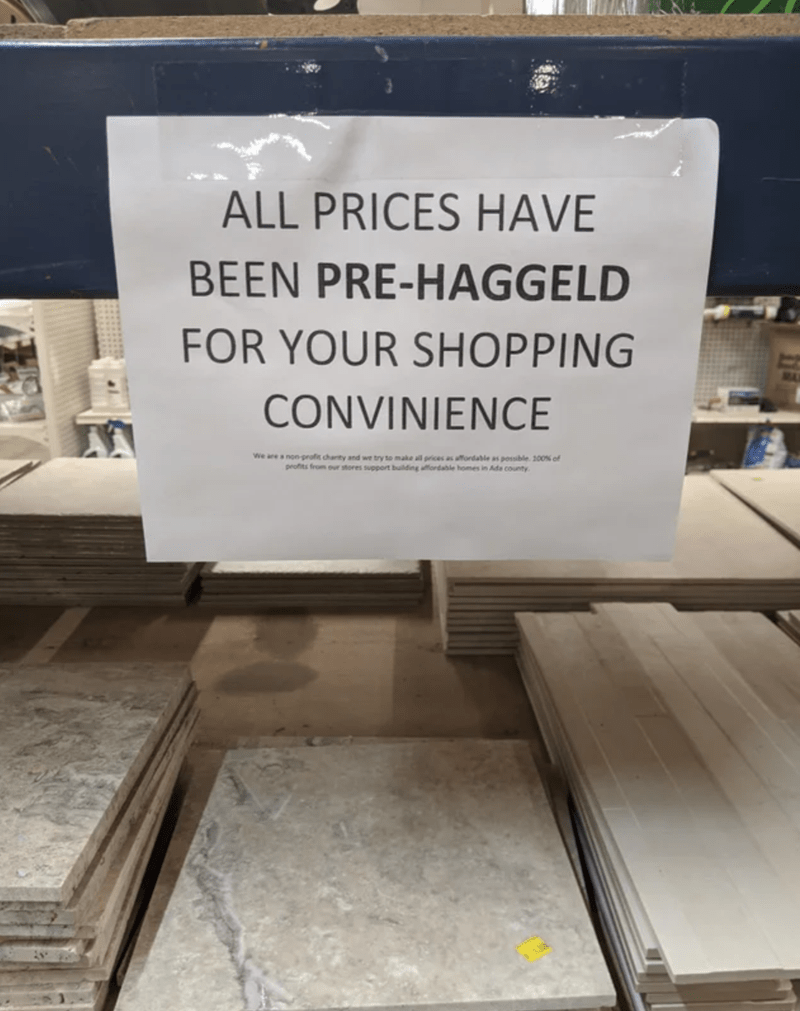 9. She shouldn’t even be allowed to have kids. 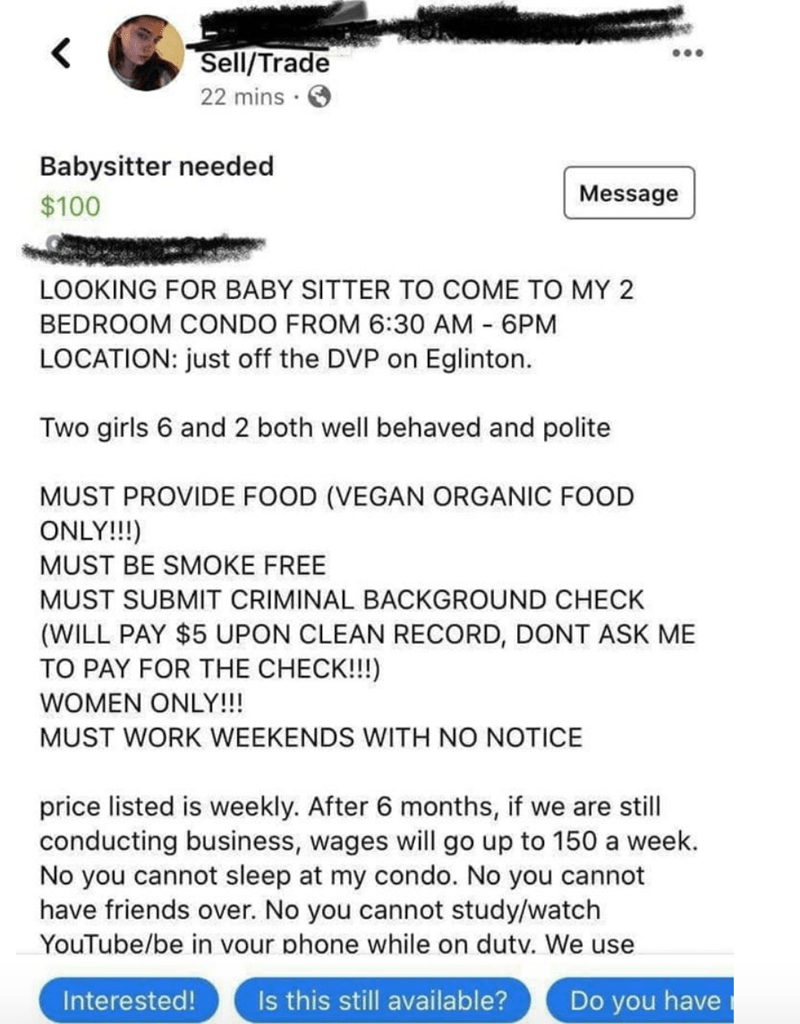 10. Takes a second to change their mind. 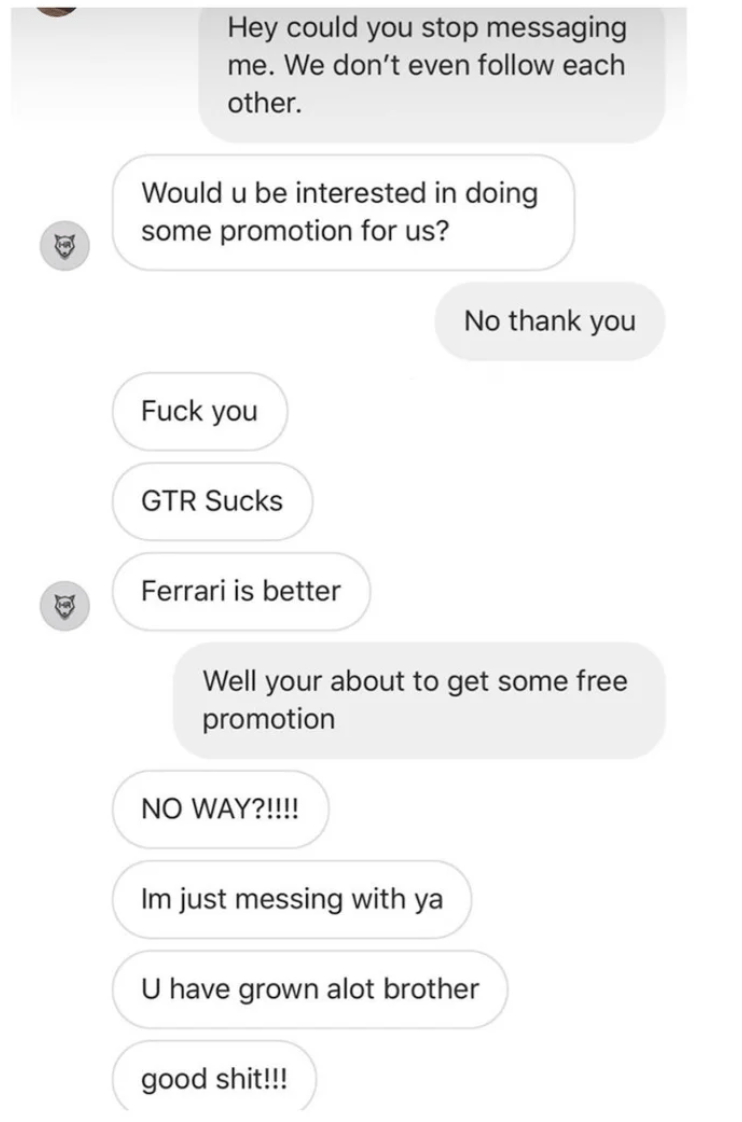 Alright, these just made me mad. These people just don’t deserve anything at all. We are so glad people decided to expose these beggars. If you have experienced anything like this before, share the details with us in the comments section below.