If only food could be bought with likes.

Just imagine how easier life would be this way. Because getting likes is much easier than earning money. However many influencers don’t realize that just because they have a certain amount of followers they can’t just demand free things. If a business is offering in return for promotion, that is a different thing but if you are threatening to debase their reputation, you are definitely in the wrong here.

I am sure you have already seen many stories of influencers being shamed for acting like this. But today we have another juicy story in store for you all. It seems that some people are pretty shameless and the thing they are owed everything in this world. Well, today this Karen got a dose of reality but even then she wasn’t willing to accept it.

This woman contacted the owner of a Michelin star restaurant. 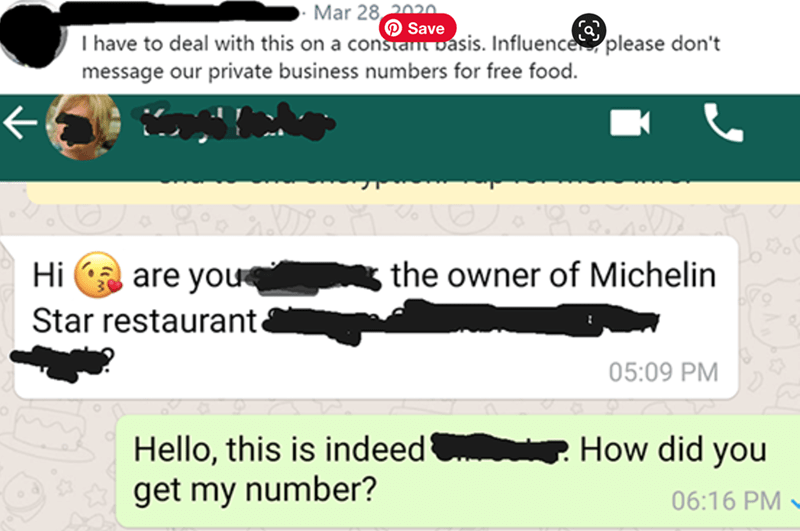 I would not have even replied after this if it was me. 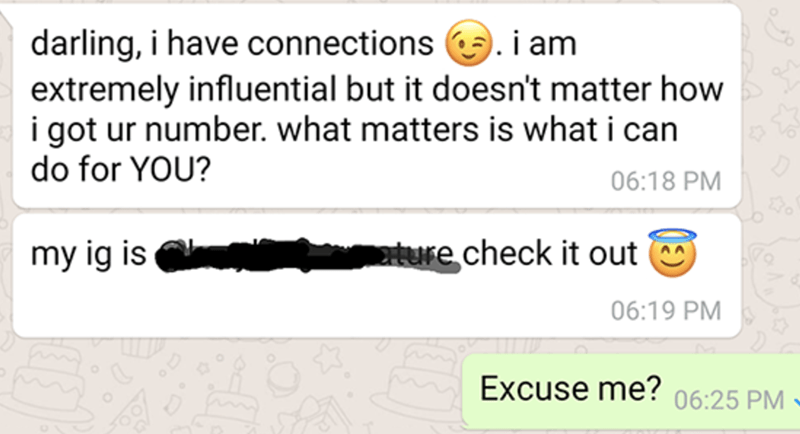 Honestly, those ‘honey’ and ‘sugar’ are really getting on my nerves here. 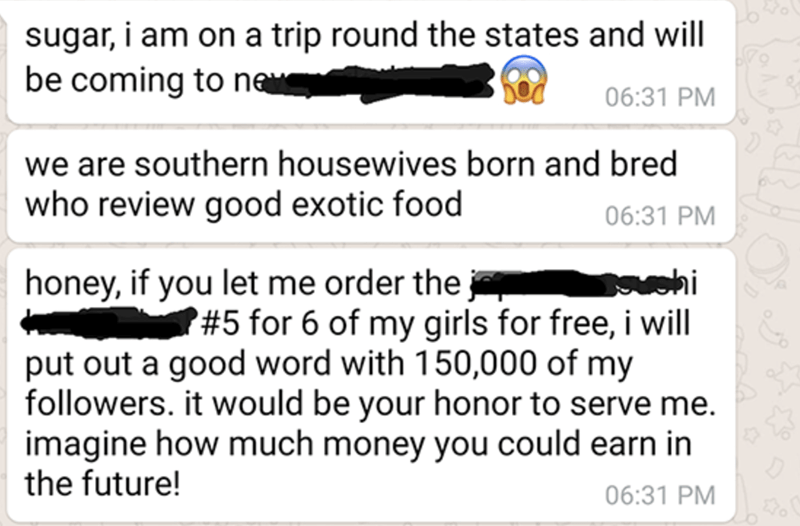 Wow. She does know something about screenshot doesn’t she? Or is she just that dim? –bad63r81

The owner was ultimately professional and declined in the nicest way possible. 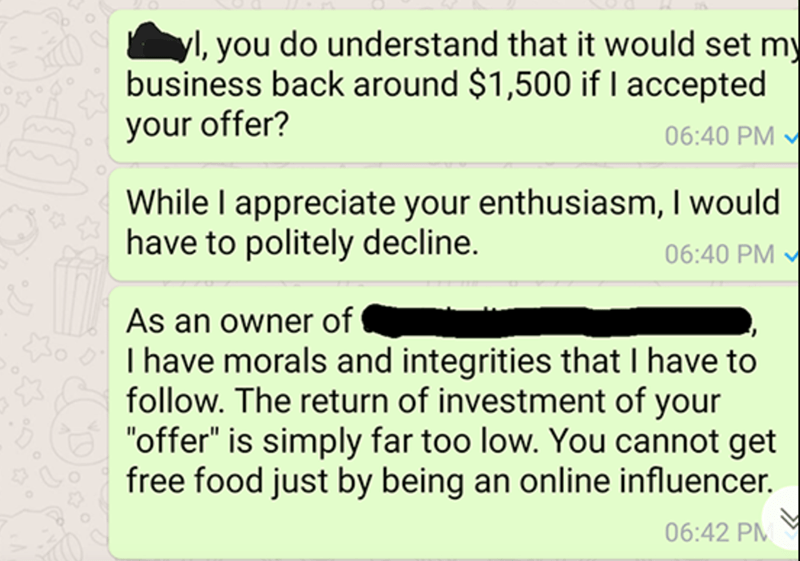 But she wasn’t willing to take no for an answer so she tried to pull rank on him.

I have no idea why she thought that was the right move but no one ever said Karens were intelligent. 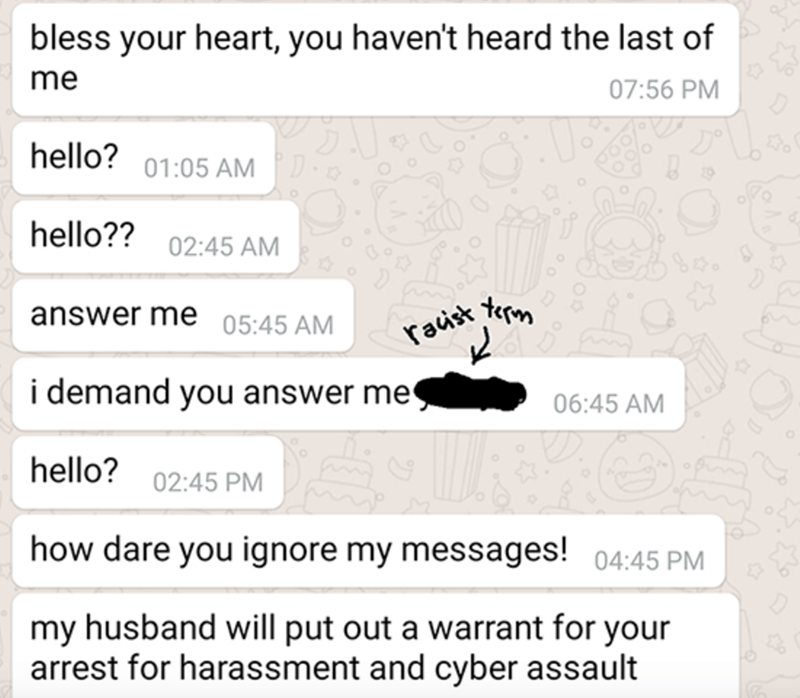 The owner needs to print this and contact the Sheriff’s Dept immediately. (I assume the woman’s name and photo are in the context). Her husband will get a royal ass chewing for his wife using his position to threaten people, as will this wannabe influenced. 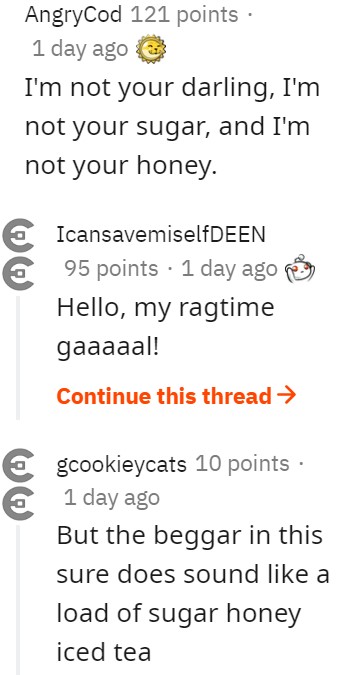 I think she was probably lying about her husband being the sheriff. 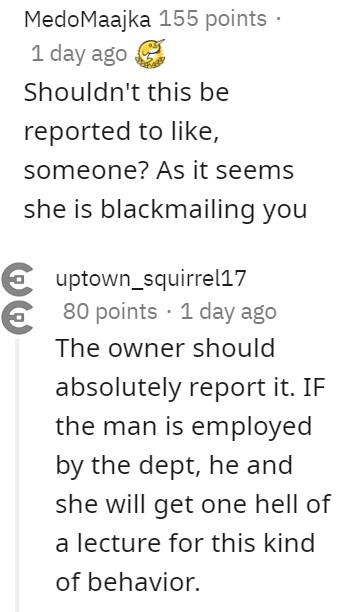 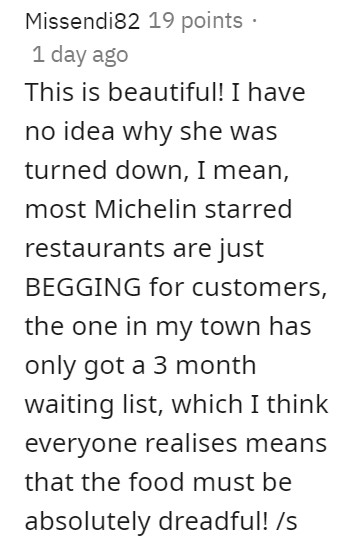 How would it be an honor? Who does she think she is? 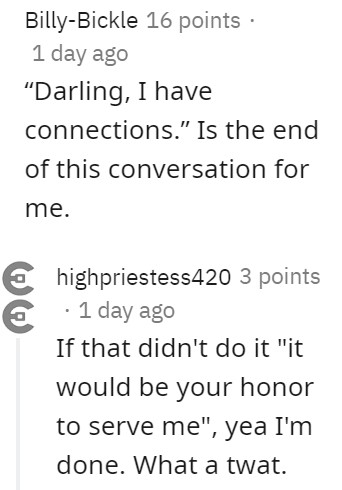 What are your thoughts on the growing influencer culture? Let us know your thoughts in the comments below. Don’t forget to share this with your friends as well.