There is a lot that goes behind a scene that makes it a successful one.

Is there a movie that you love so much that you would like to see how it was shot? Who would be behind the screen? The crew and everything? Well, sometimes when we see the most beautiful scenes from our favorite movies, we have this uncontrollable urge to jump into the screen and see how it was done. There is a lot that goes behind the camera; it’s not easy to get a good shot. If you want to see some of the BTS from your favorite movies, then you are at the right place. We have made a compilation of 17 photos that show the behind-the-scenes of some of the most popular scenes from the most-watched movies. Scroll down and enjoy!

1. “I couldn’t be more proud of these creatures. Jeremy where are u? IT Premiere is coming !!!” 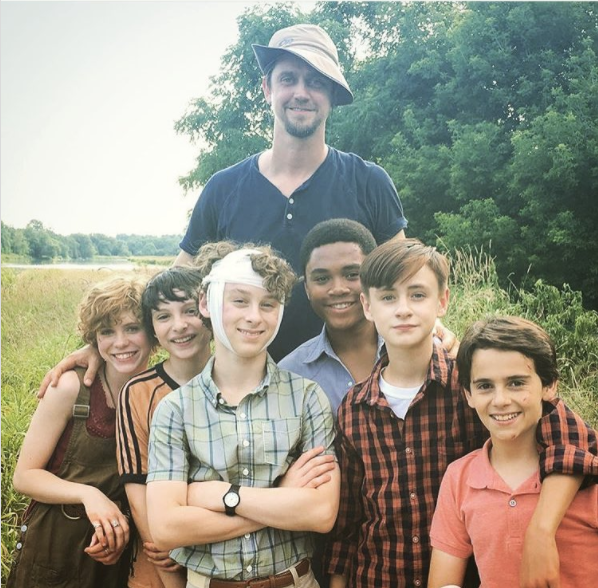 Andy Muschietti, the director of the film “It” with the losers club.

2. Meet the youngest actor from the film “It”. 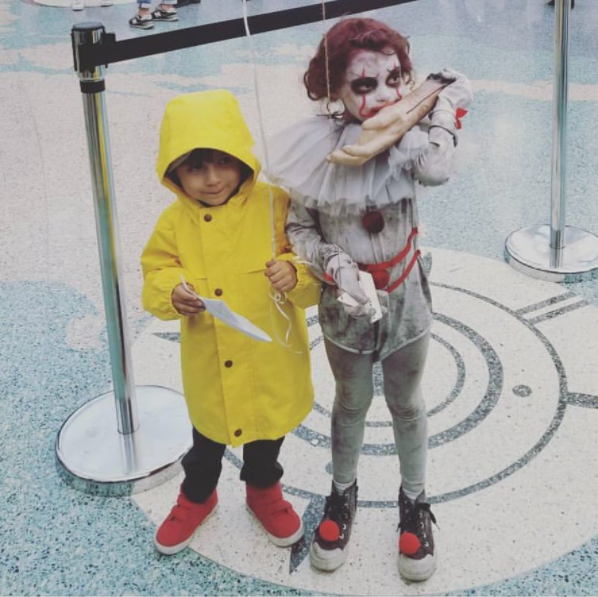 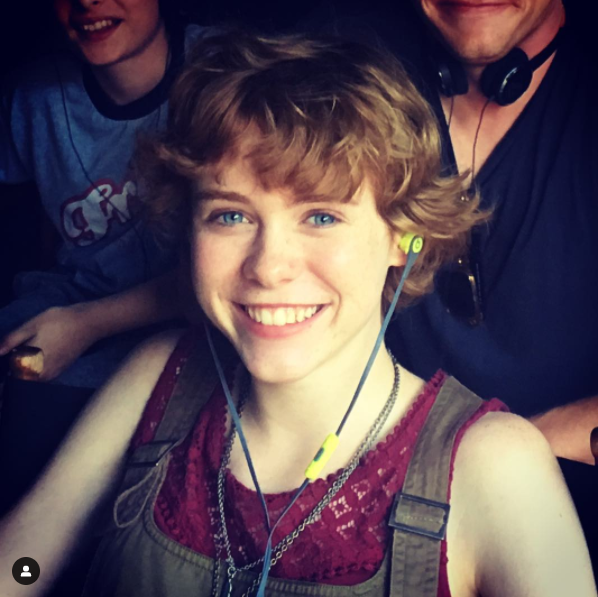 4. Carrie Fisher and Mark Hamill behind the scenes of Star Wars: The Empire Strikes Back. 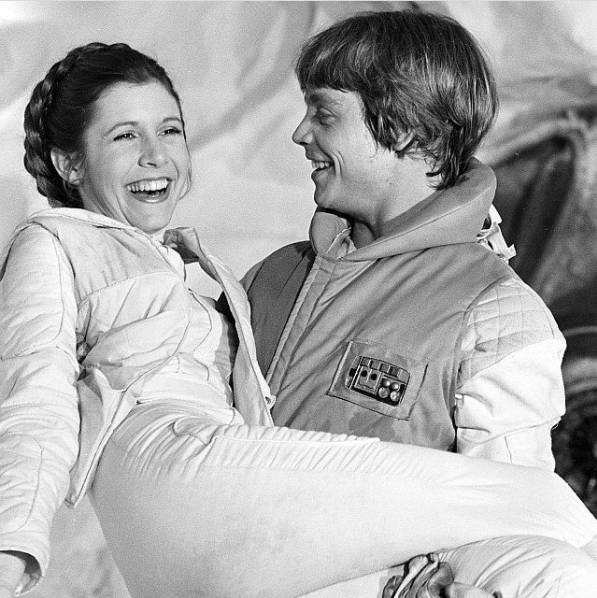 “She was the spark that lit endless fires. Here’s the original twins of our favourite galaxy far, far away on the set of Empire Strikes Back.”

5. Behind the scenes of “The Last Jedi”. 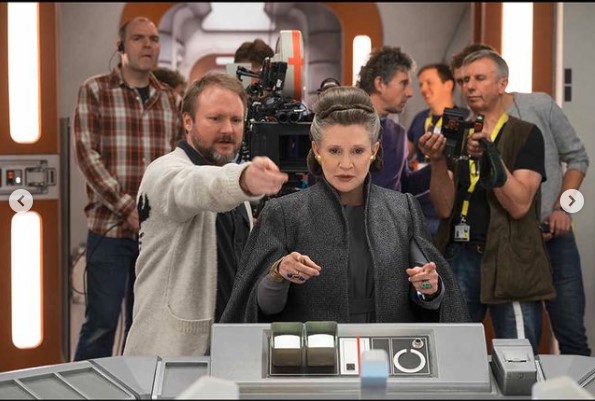 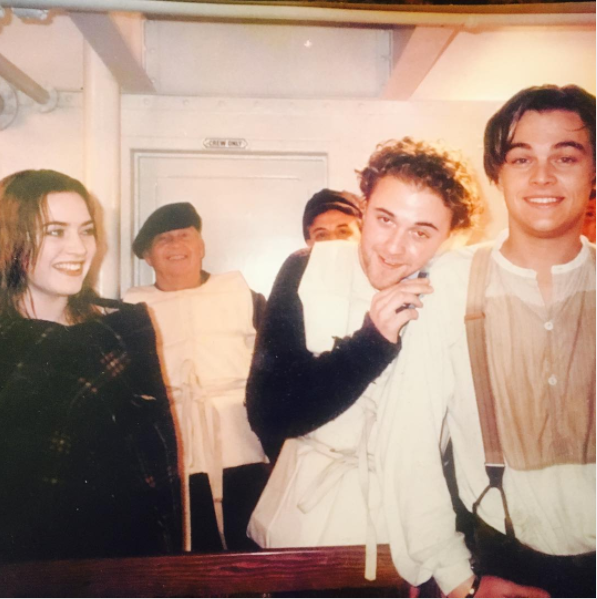 7. Remember the scene where Hermione was putting the library books back and they were magically being put? That’s how the magic happened. 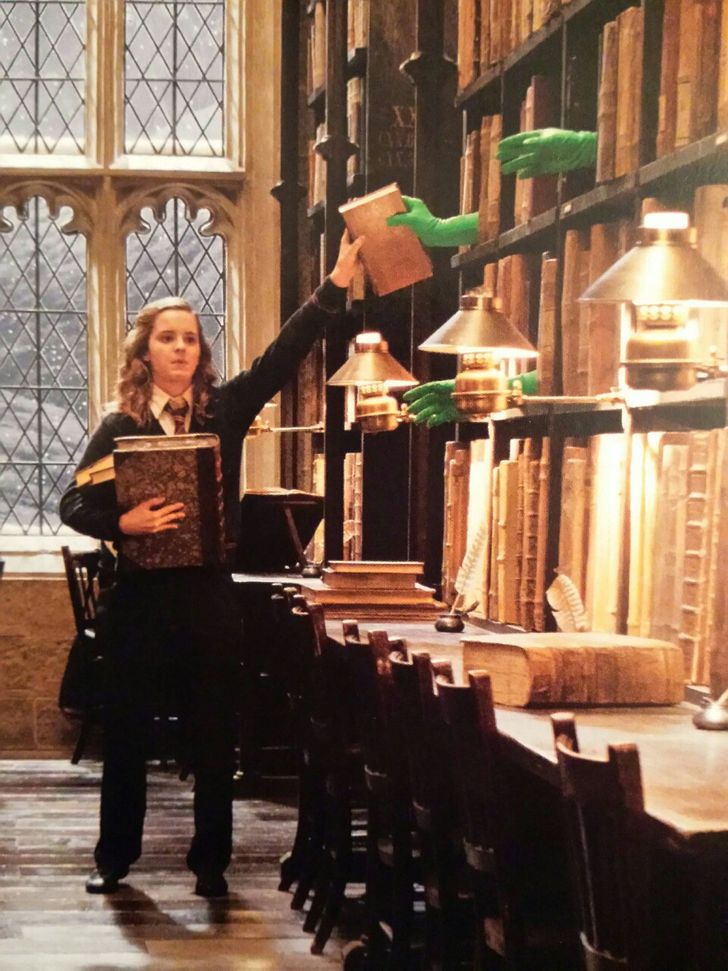 8. Ginny Weasley (Bonnie Wright) behind the scenes of the film “Harry Potter”. 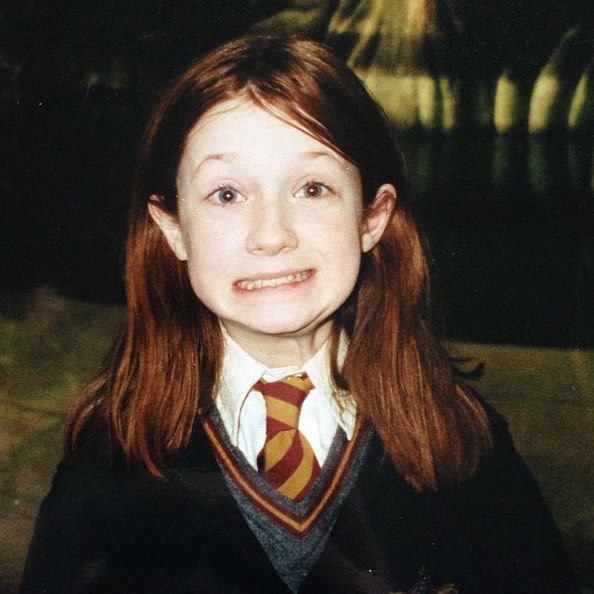 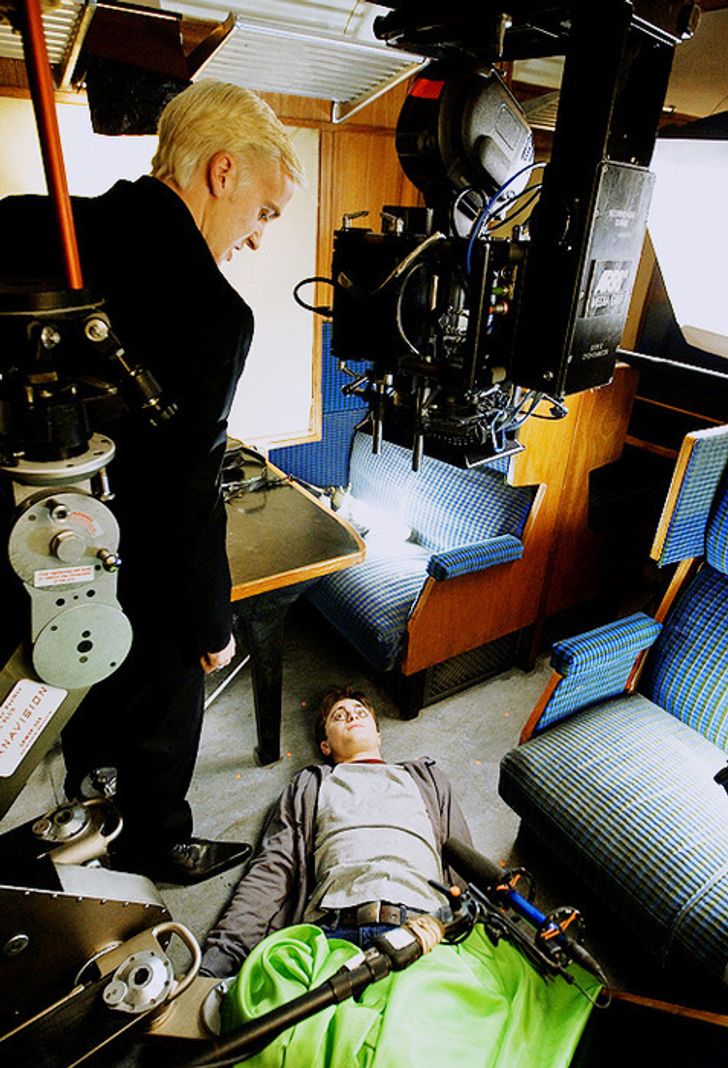 10. J. K. Rowling, the writer of the film “Fantastic Beasts and Where to Find Them” 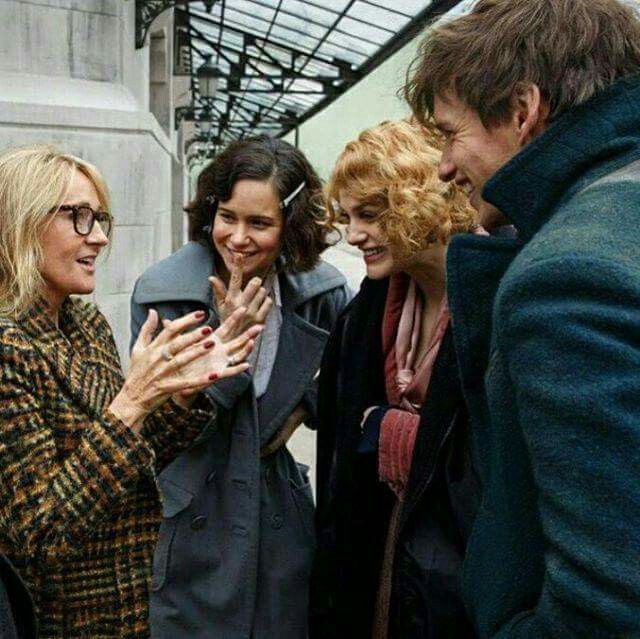 J. K. Rowling on the set of “Fantastic Beasts And Where To Find Them” with the cast.

11. Kate and Juliet behind the scenes of “Lost”. 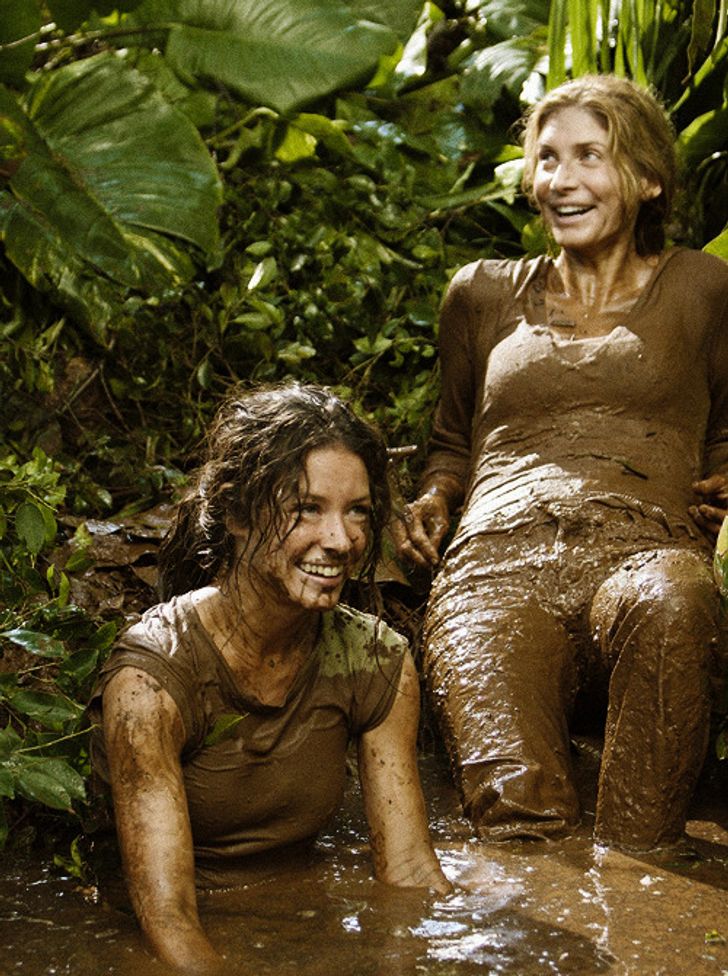 12. Alfred Hitchcock, Cary Grant, and Ingrid Bergman from the sets of “Notorious”. 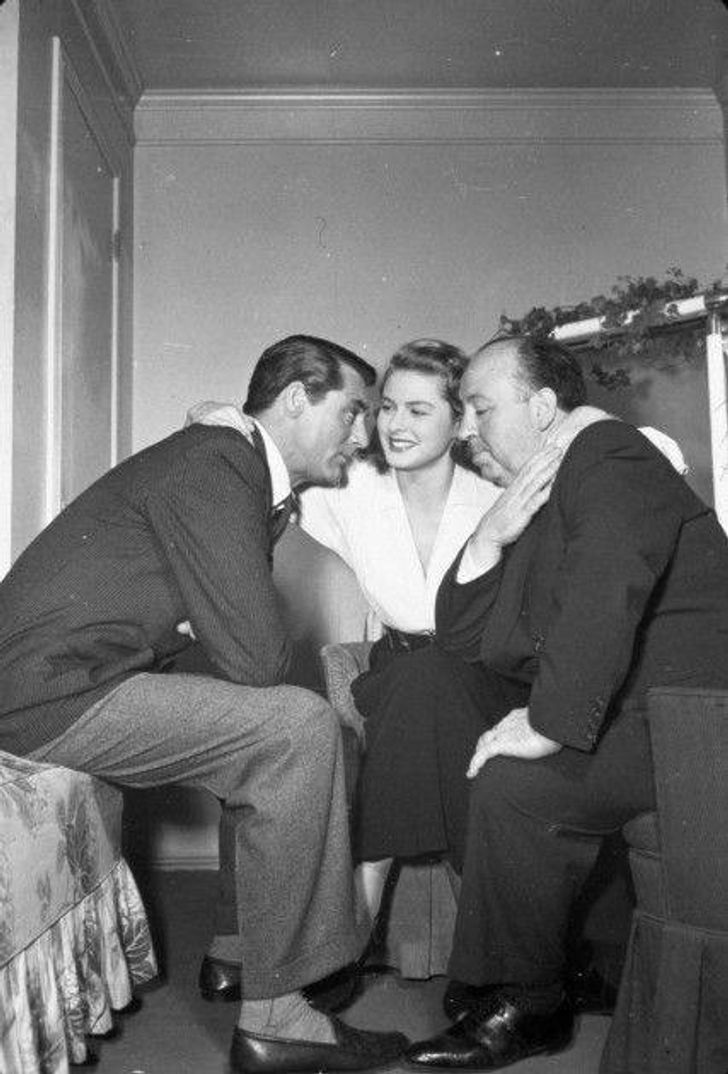 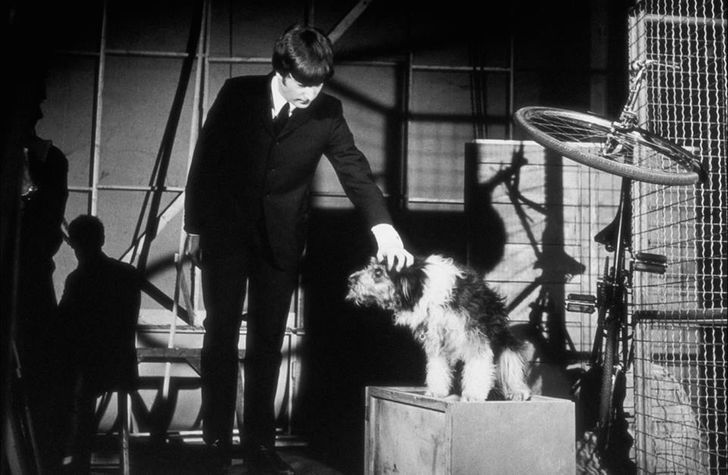 John Lennon getting ready for the song “I should have known better”.

14. Julie and Emma behind the scenes of “The Sound of Music”. 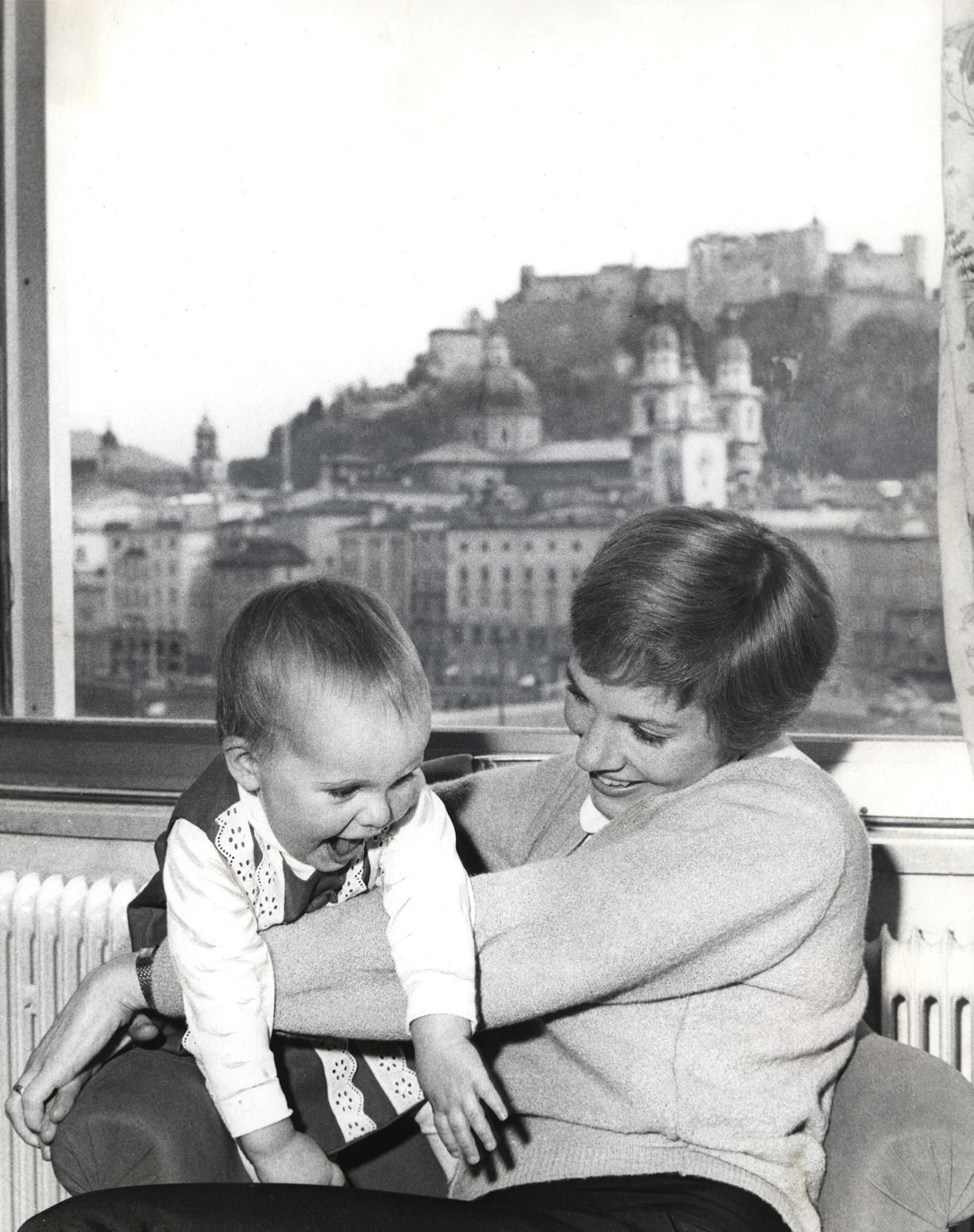 15. BTS of “Pirates of the Caribbean: The Curse of the Black Pearl”. 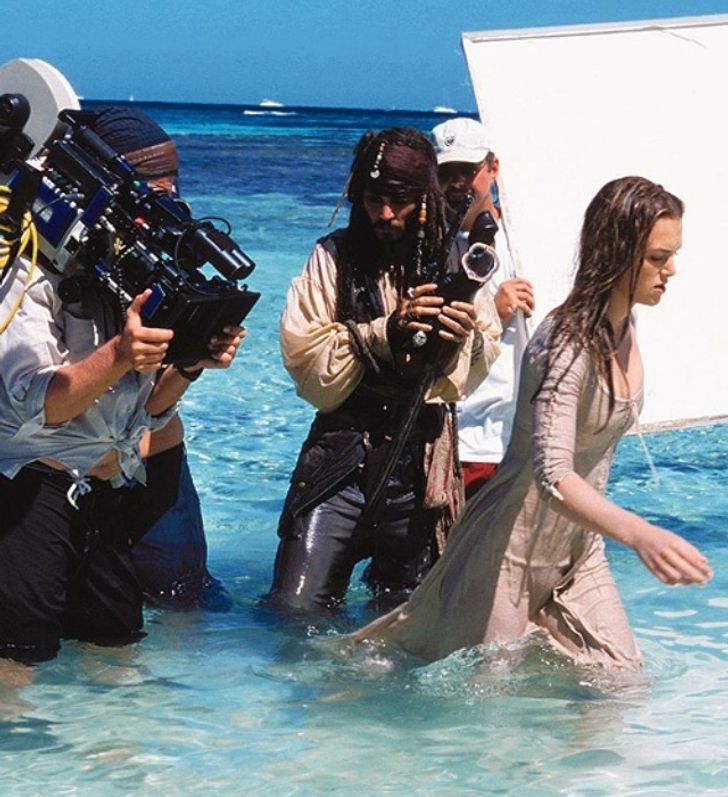 Do you enjoy watching behind-the-scenes of your favorite movies? Comment down to let us know which of these “behind the scenes” did you find the most interesting?