There’s a lot that goes into taking high-quality glamour shots that a lot of people aren’t fully aware of. When it comes to these kinds of photographs, it’s important to remember that there’s lighting, angles, editing, costume design, and makeup artists at work. Especially when you’re dealing with movie stars or generally affluent people. After all, they can afford to get their hair and makeup and clothes touched up by people who know what they’re doing. It’s what makes their glamour shots so eye catching.

So, there’s a story to be told here. What happens when you cut corners and try to take glamour shots but skimp out on any and every cost imaginable? Well, you run into hilariously awkward, unusual, and downright unsettling photographs that I’d rather pretend never actually happened. That is, of course, if they didn’t have such immense meme potential. Unfortunately, they do, and I can’t stop laughing at them, so now it’s my sworn duty to share with you, so you can’t stop laughing either. 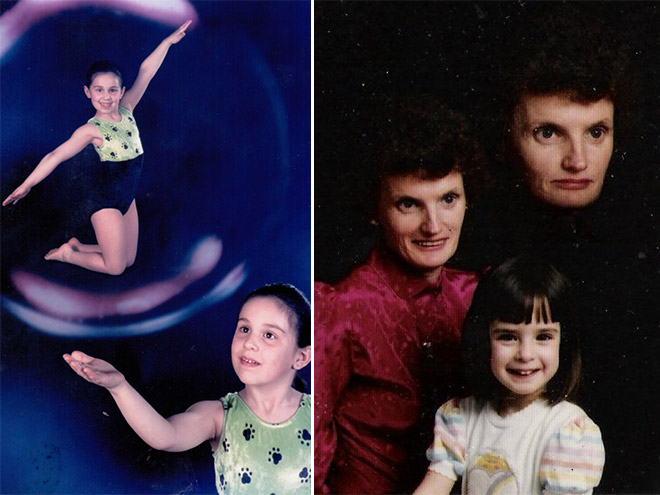 Ask anyone, including APA, and they’ll tell you that pictures are important. Even if you don’t take them properly!

“To the best of our knowledge, this research is the first extensive investigation examining how taking photos affects people’s enjoyment of their experiences,” wrote Kristin Diehl, PhD, of the University of Southern California; Gal Zauberman, PhD, of Yale University; and Alixandra Barasch, PhD, of the University of Pennsylvania. “We show that, relative to not taking photos, photography can heighten enjoyment of positive experiences by increasing engagement.” 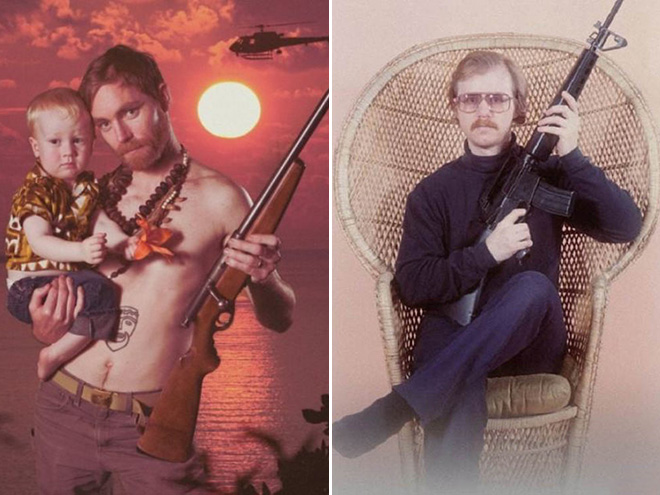 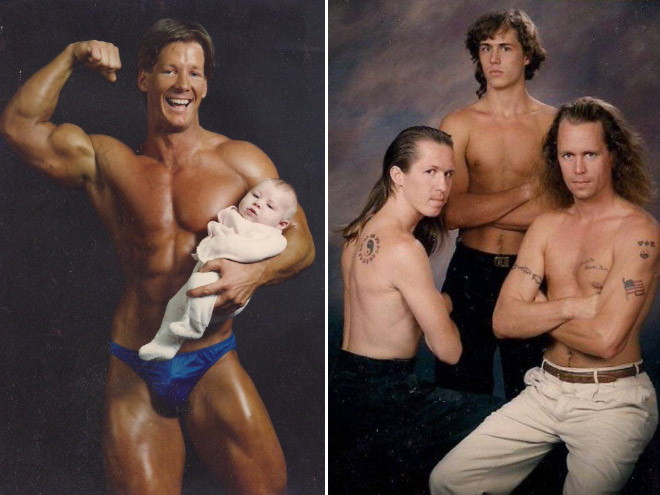 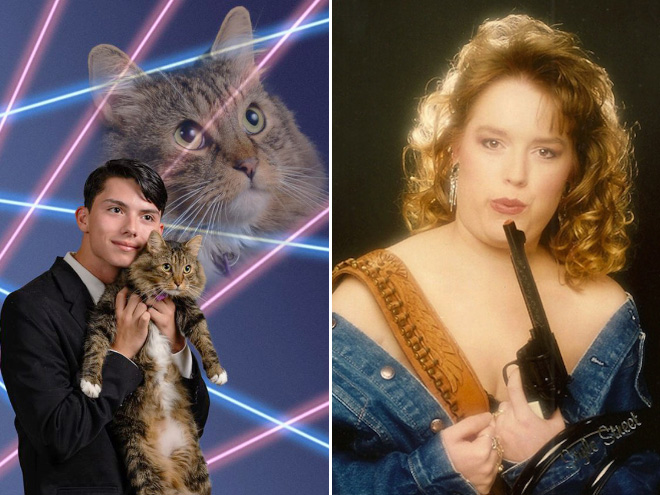 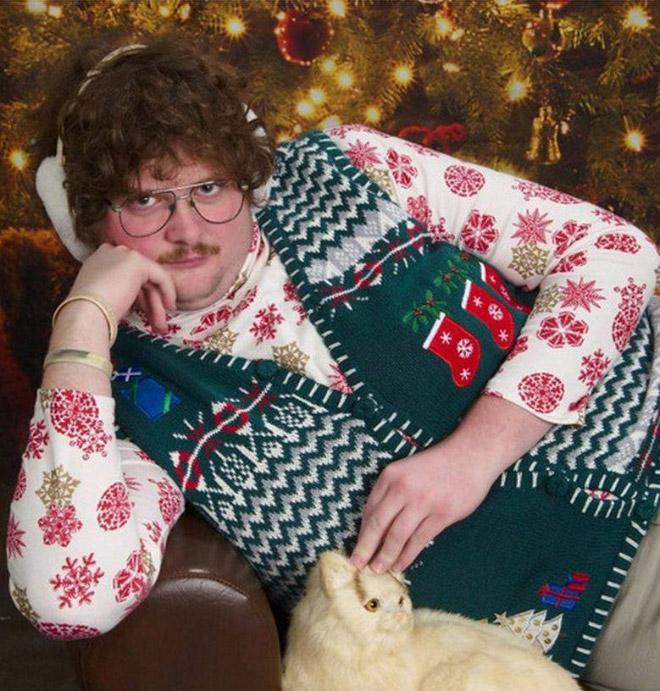 In each experiment, individuals were asked to participate in an activity (e.g., taking a bus tour or eating in a food court) and were either instructed to take photos during the activity or not. Afterward, participants completed a survey designed to measure not only their enjoyment but their engagement in the experience. In almost every case, people who took photographs reported higher levels of enjoyment. While people might think that stopping to take photographs would detract from the whole experience and make it less pleasurable, participants who took photos reported being more engaged in the activity, according to the study. 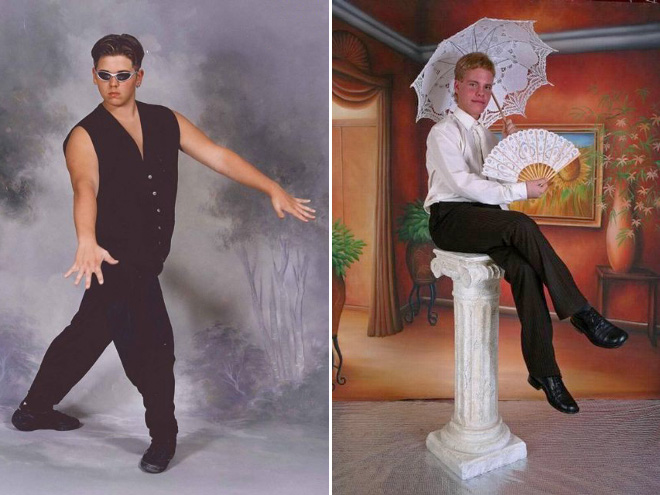 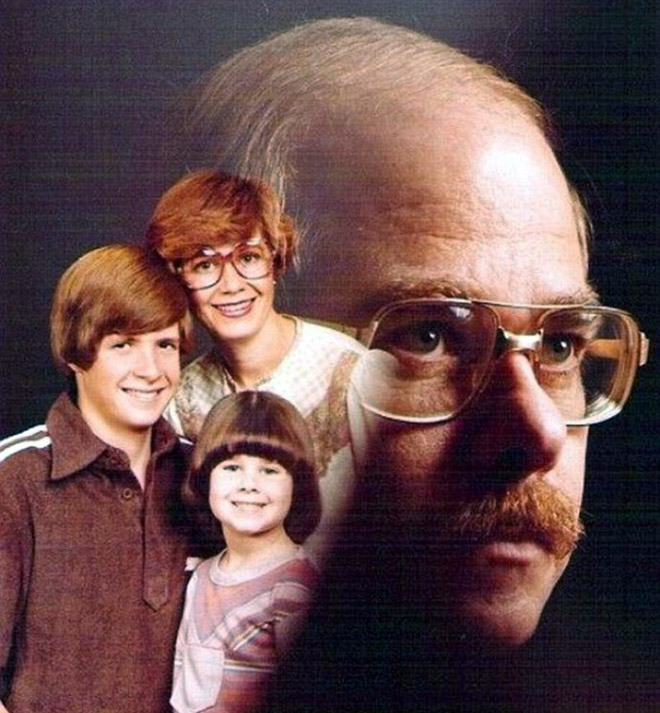 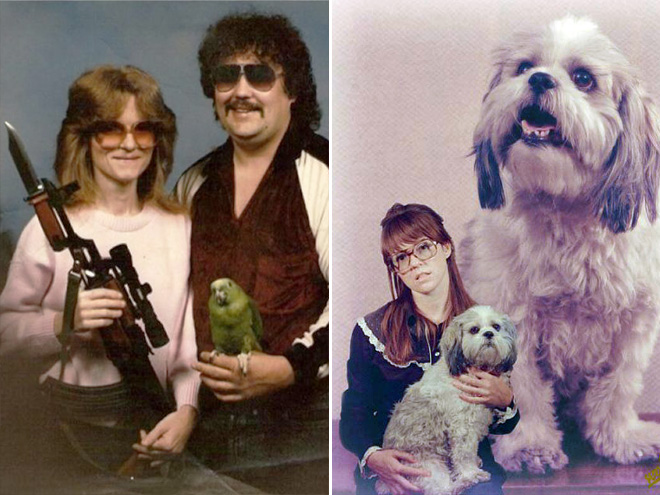 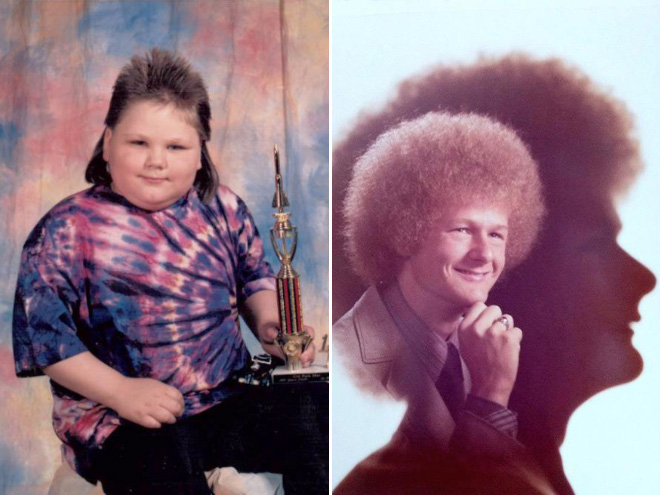 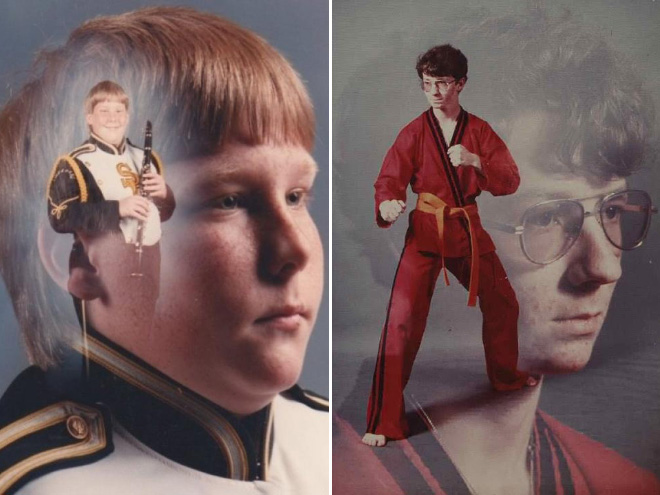 “One critical factor that has been shown to affect enjoyment is the extent to which people are engaged with the experience,” the authors wrote. Photo-taking naturally draws people more into the experience, they found. In one experiment, individuals were instructed to take a self-guided tour of a museum exhibit while wearing glasses that tracked their eye movements. The researchers found that those who took photos spent more time examining the artifacts in the exhibit than those who simply observed. 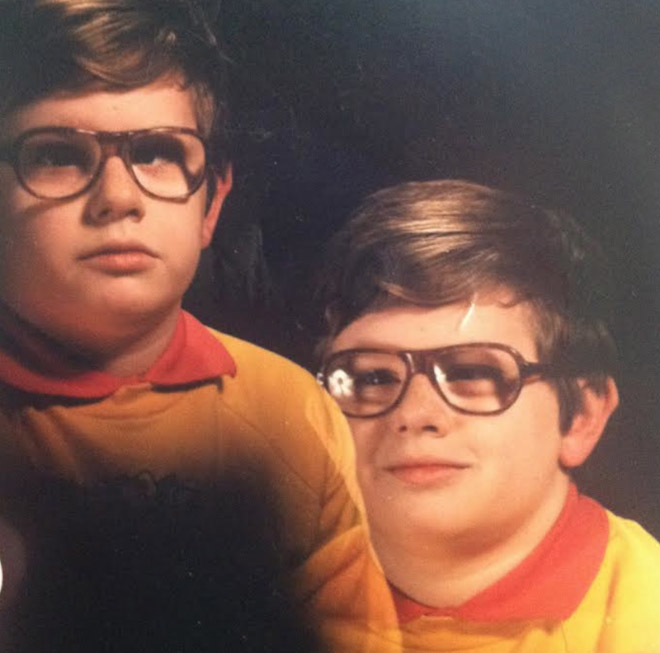 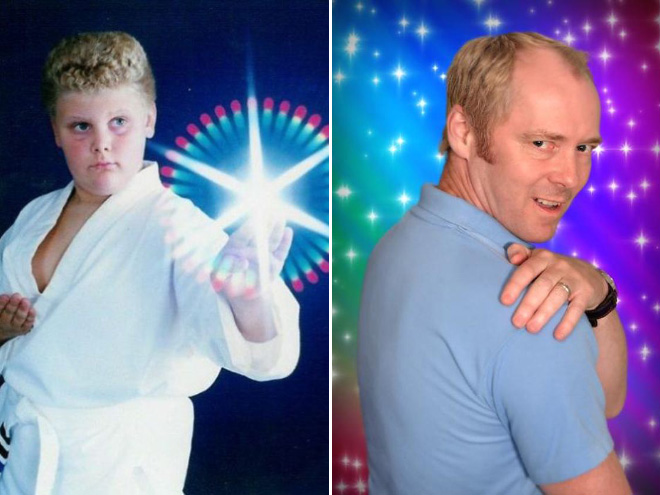 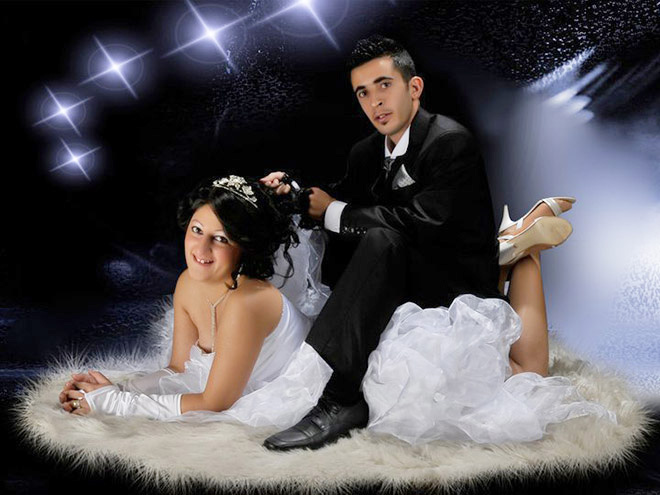 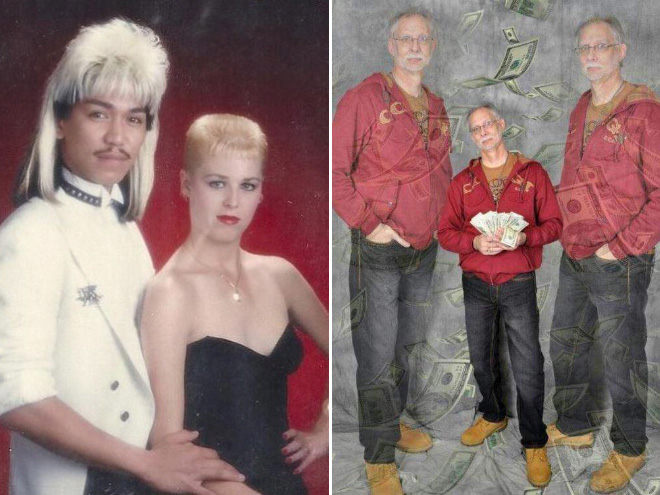 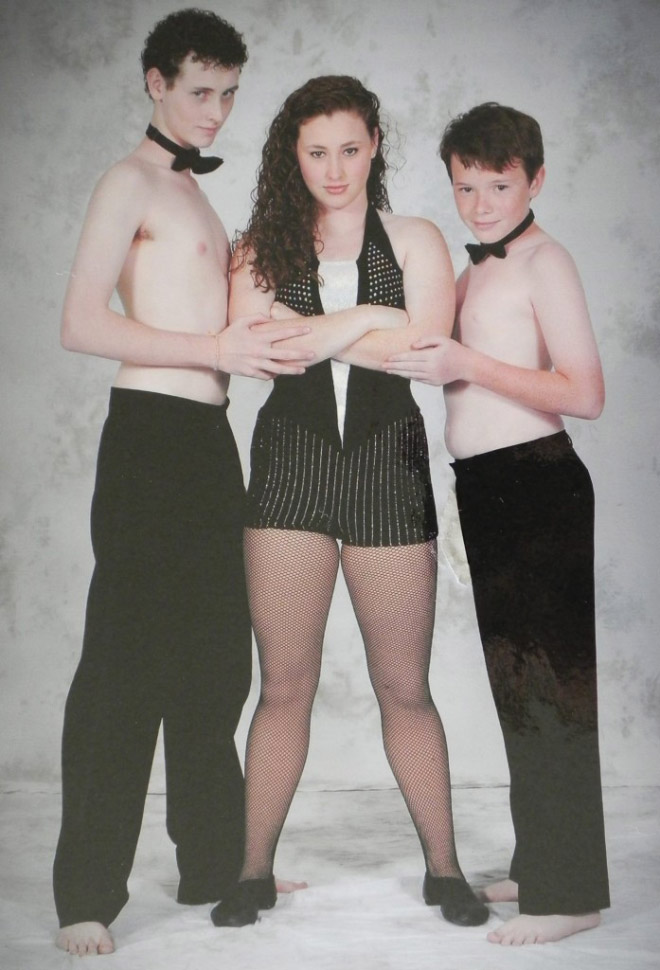 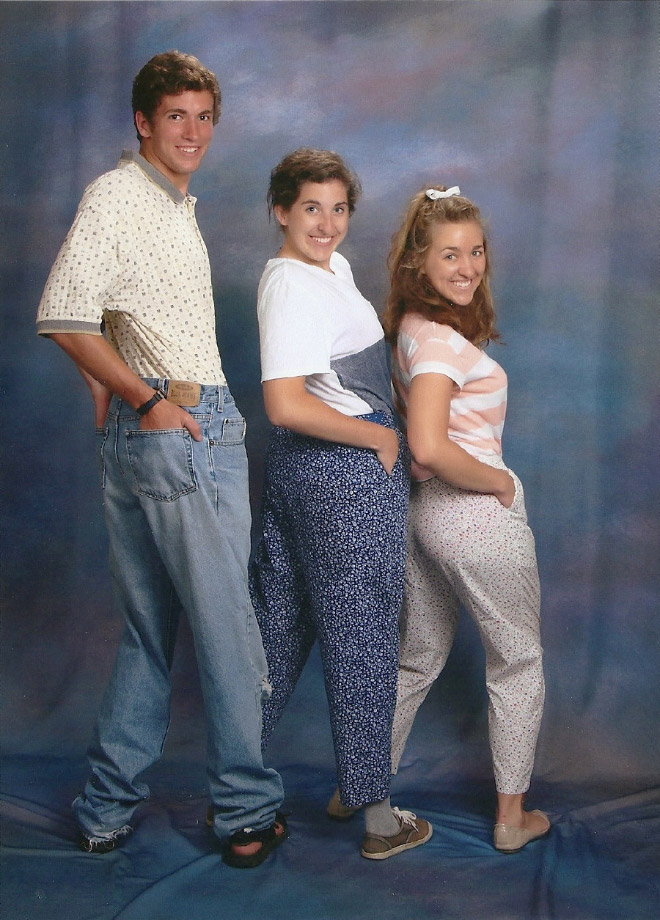 There were some conditions, though, where picture-taking did not have a positive effect, such as when the participant was already actively engaged in the experience. For example, in one experiment, individuals were asked either to participate in an arts and crafts project or to observe one. While taking photos increased the enjoyment of observers, it did not affect enjoyment of those actively taking part in the experience. Another instance where photo-taking did not appear to increase enjoyment was when taking photos interfered with the experience itself, such as having to handle bulky and unwieldy camera equipment. 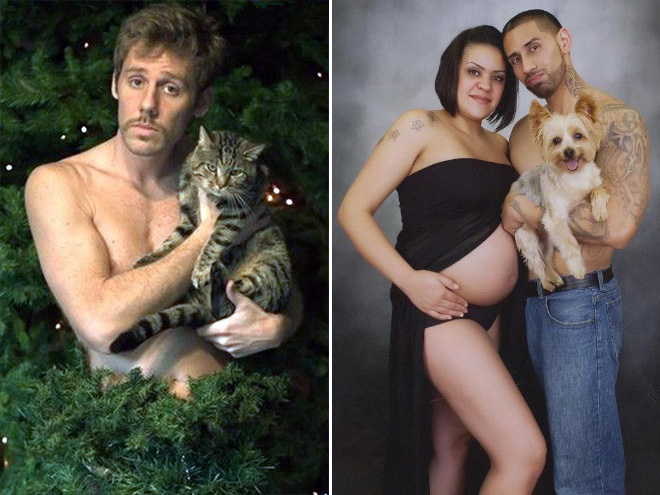 #18 Hairstyle of the decade 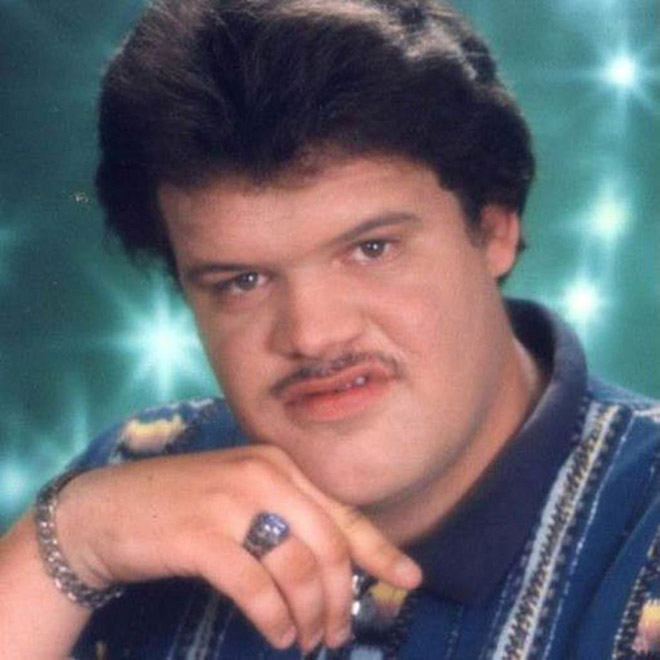 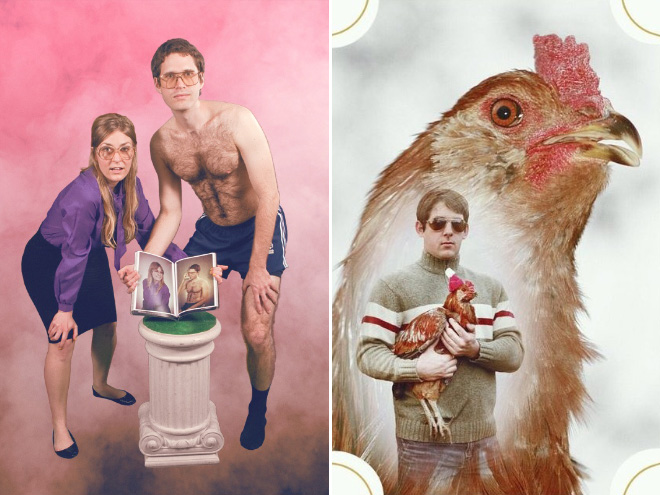 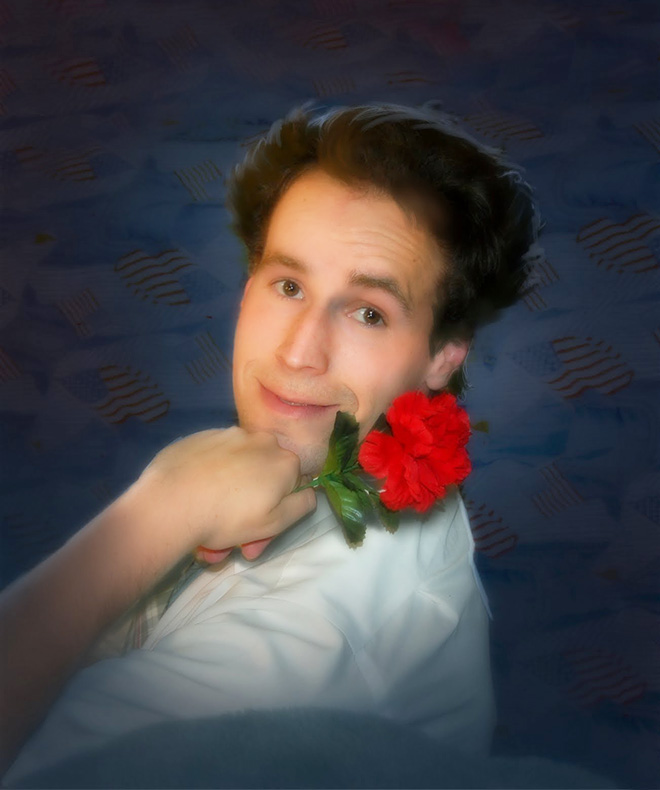 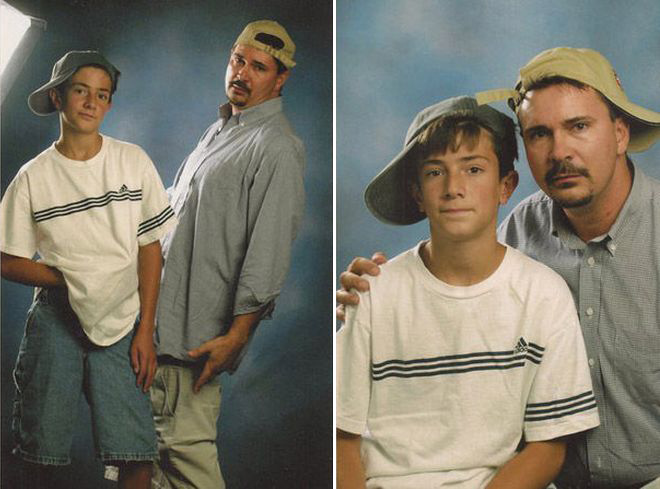 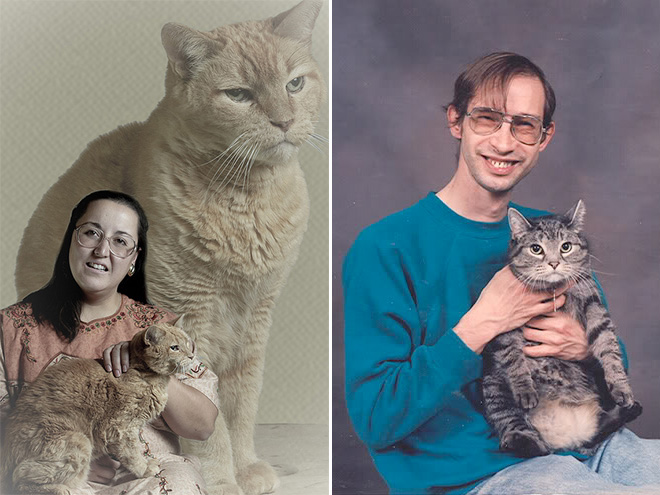 What did you think? Would you have done something like this yourself at some point? Tell us down in the comments!