Dogs can grow really big. Probably the size of a horse.

1. When you accidentally meet a huge doggo on the bus: 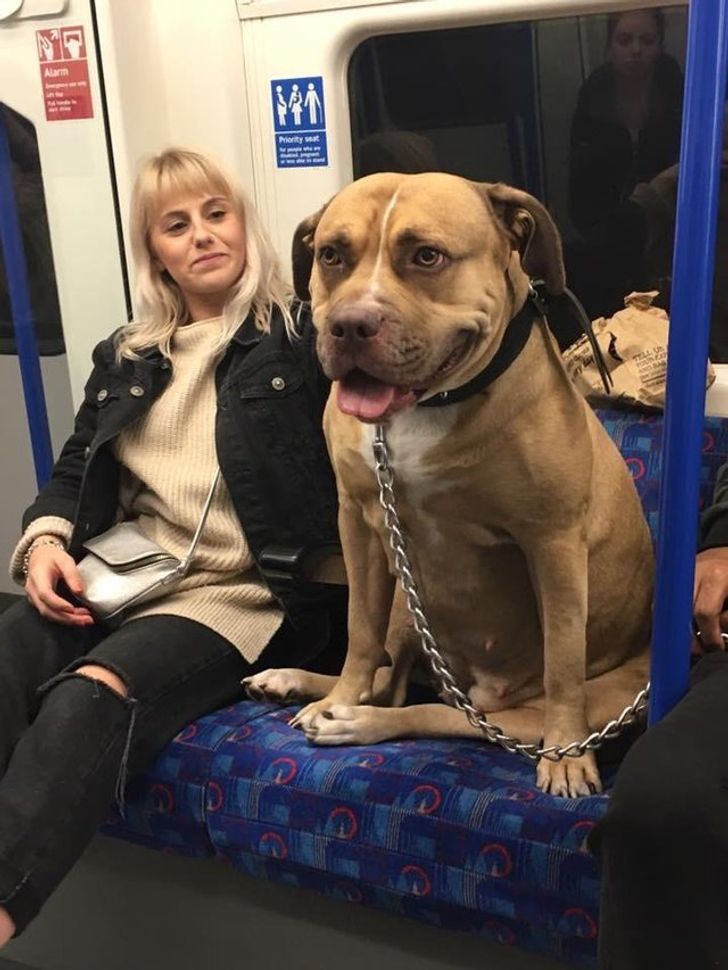 2. “This is me and my 8-month-old Flemish Giant baby rabbit named Cinderella ♥️. She’s still growing.” 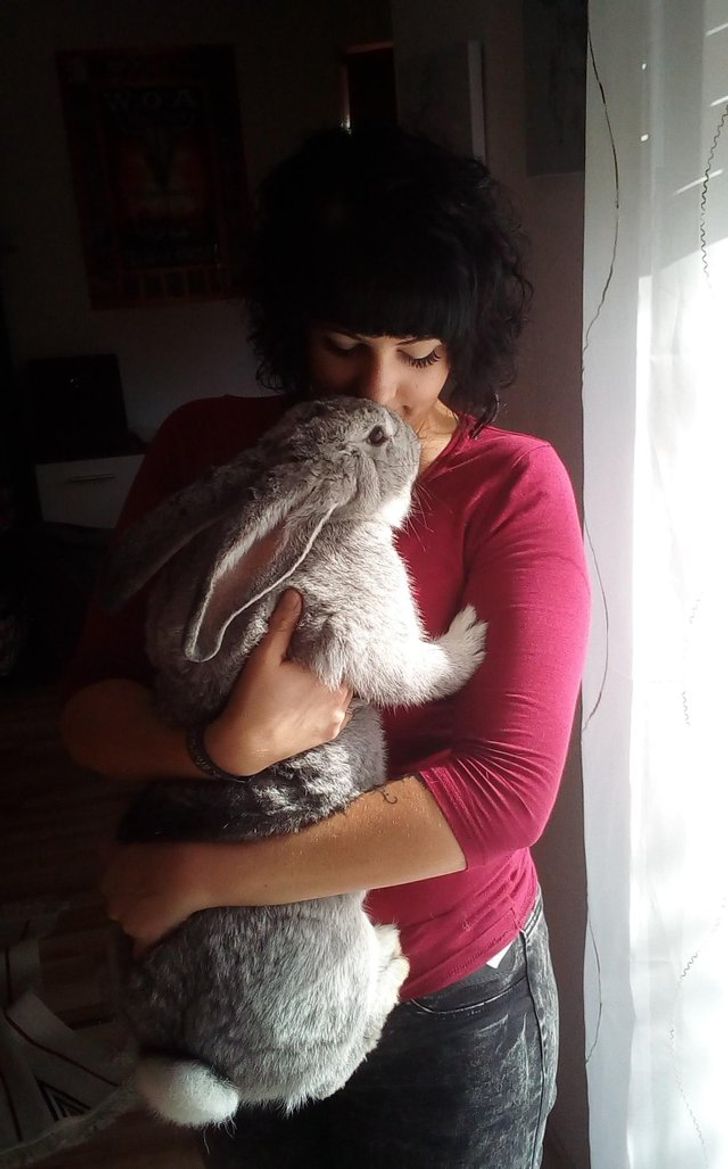 3. You might think it is a bear but you are wrong. 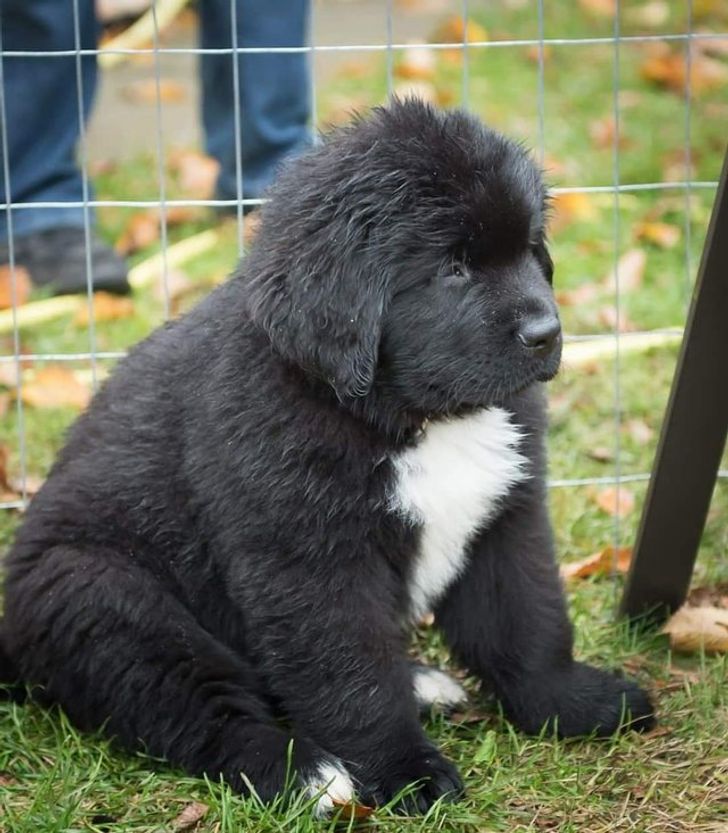 4. Meet this Newfoundland pup. He thinks he is a lapdog. 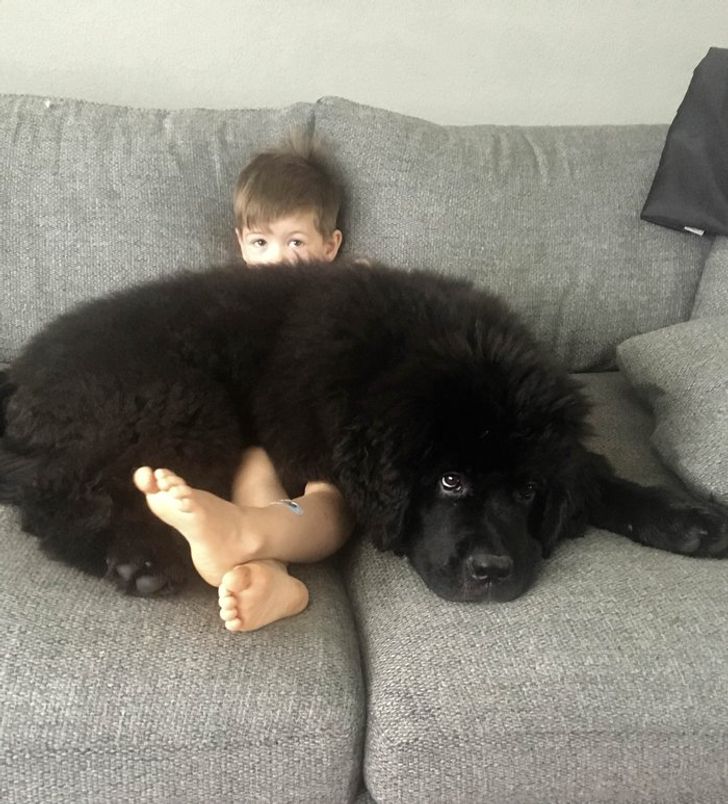 5. “Met a hefty 225 pound malamute yesterday! Giant is an understatement.” 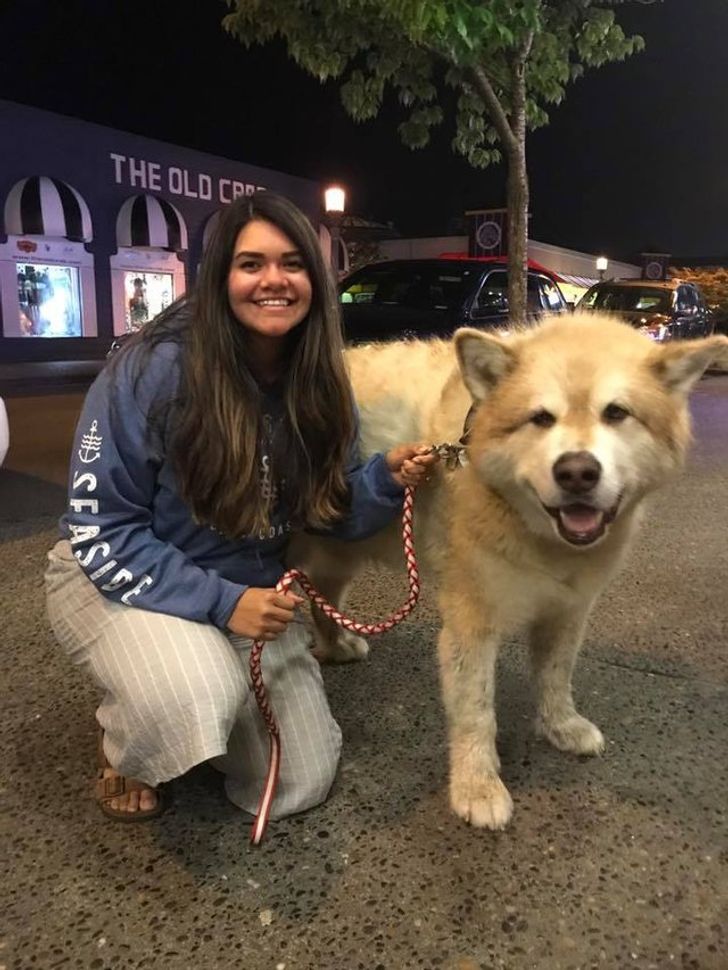 Giant is not the right word for this doggo.

6. After eating two meals of McDonalds: 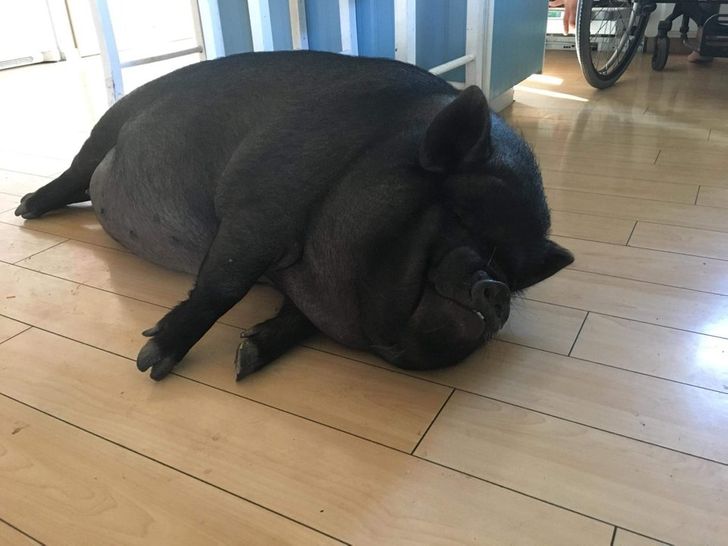 7. This rat has been eating so much. 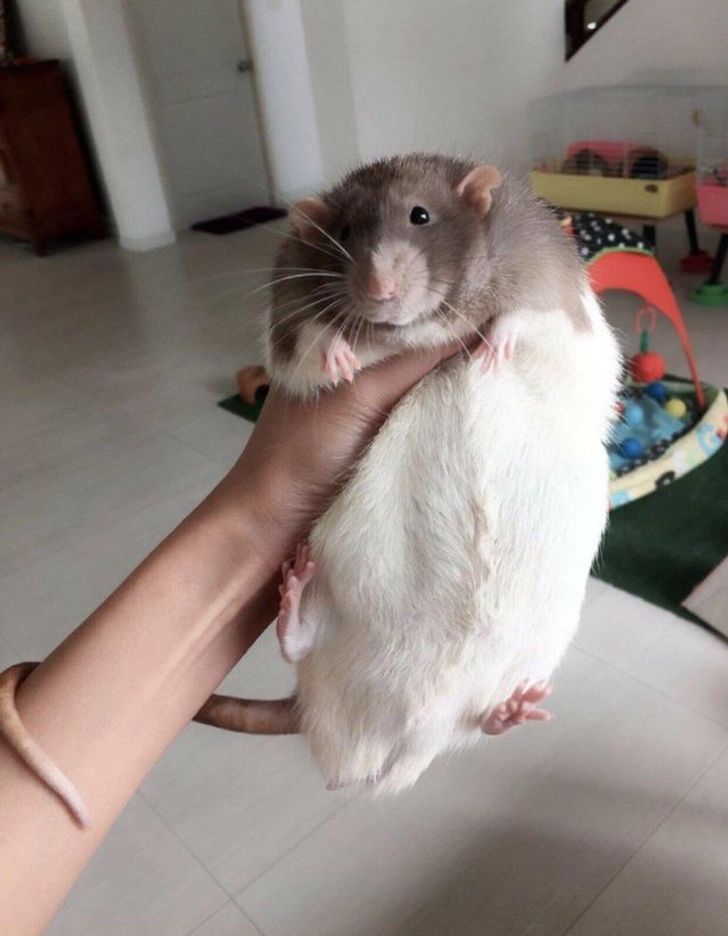 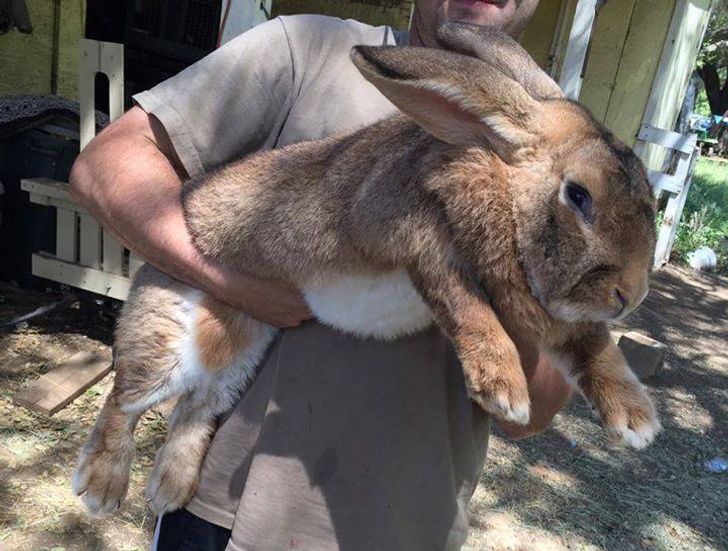 9. A golden retriever who needs to hit the gym: 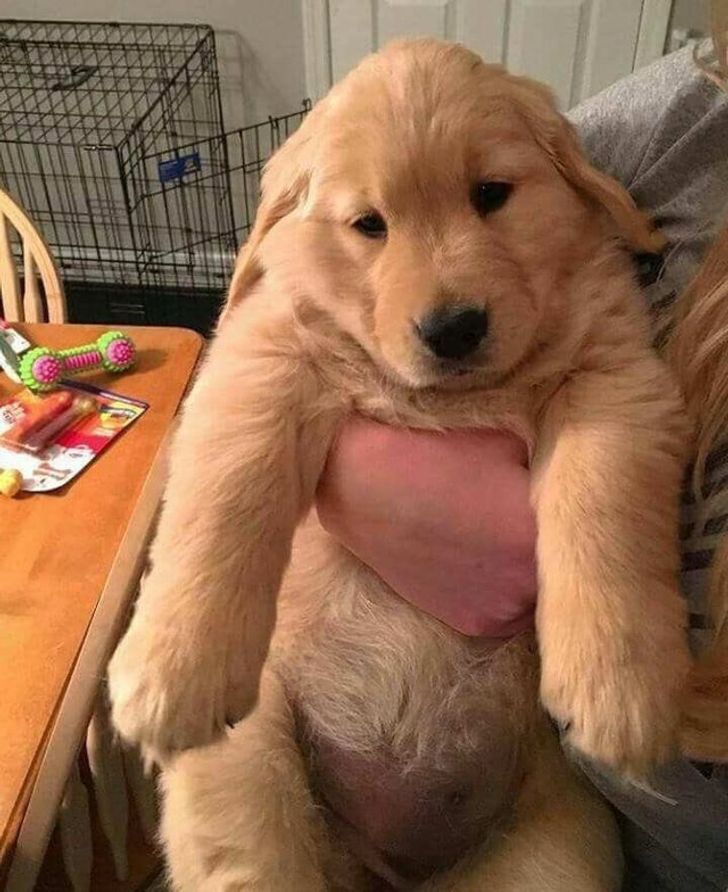 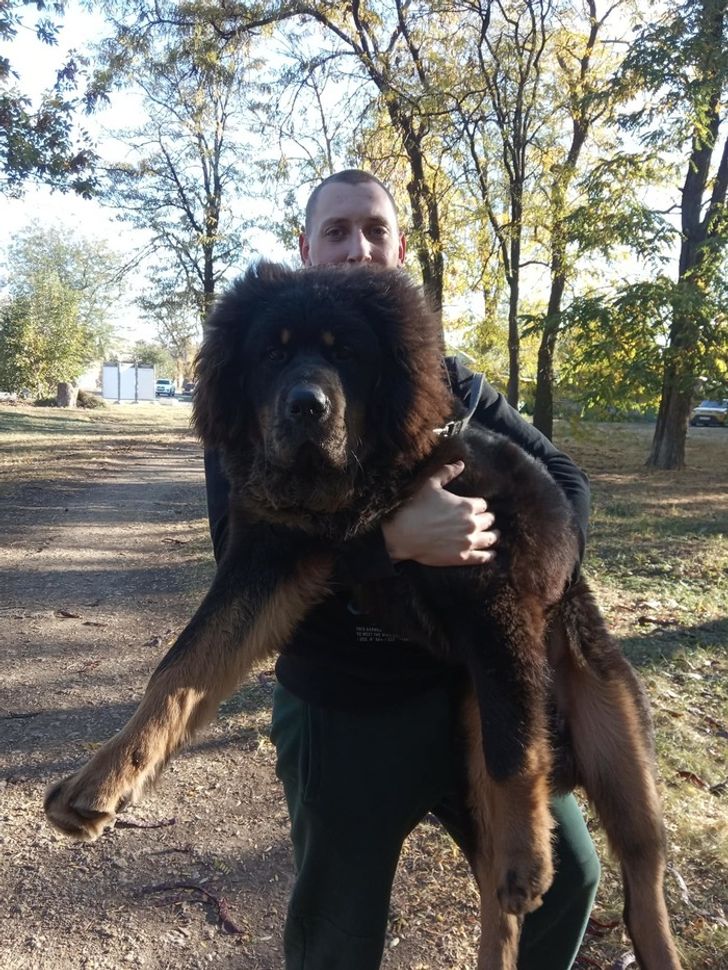 He is taller than his owner. No matter how big or tall do they grow, they are always owners’ babies. Some of these animals keep growing and we wonder how big will they get. Some of these animals are abnormally too big. It’s hard to believe they are real but they are still so cute and winning hearts despite their size. Although it’s hard to handle such a big animal, but don’t worry. They will not give you a hard time. Scroll down for more! 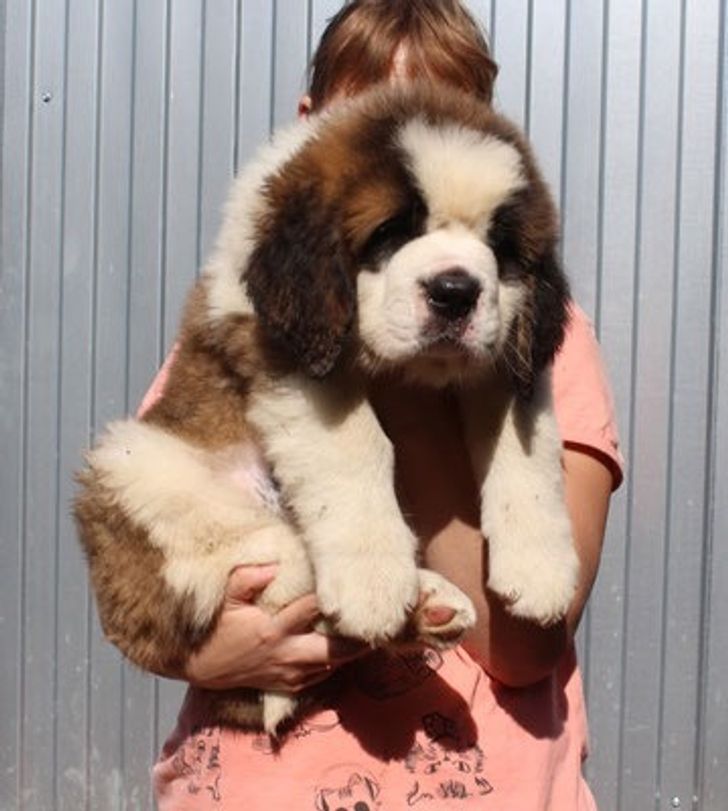 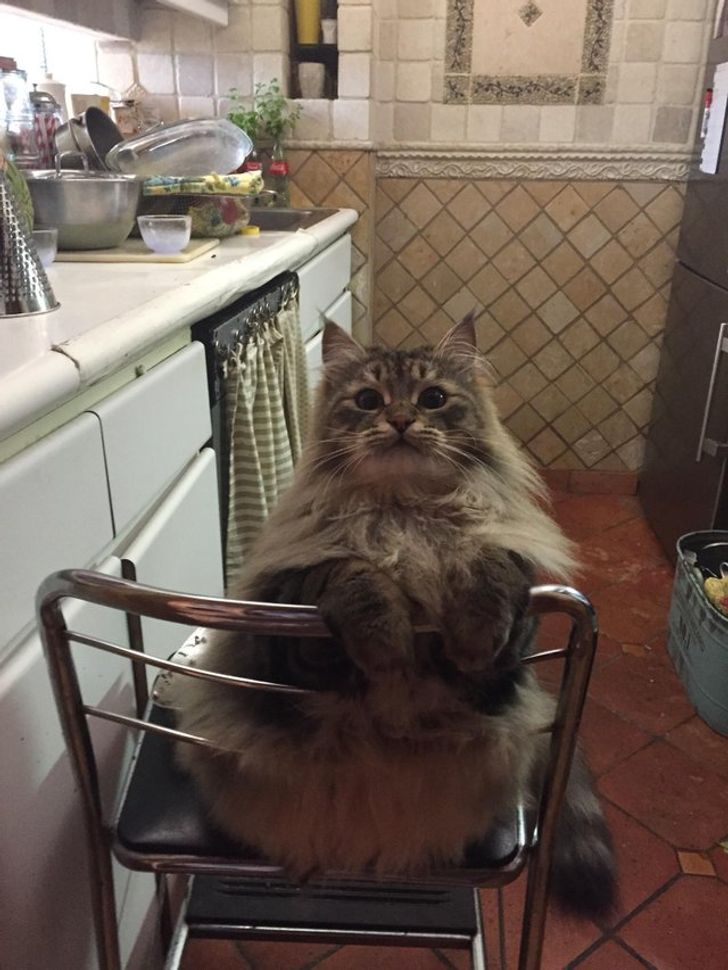 That look tells us “mom, where is my breakfast?” 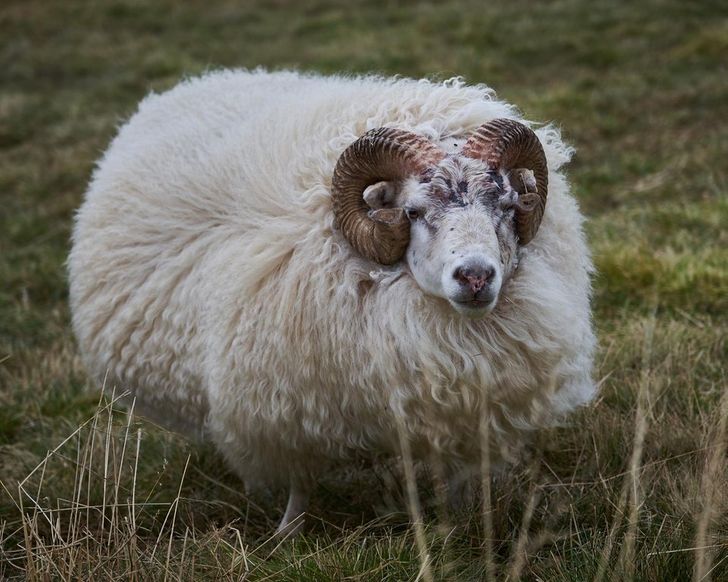 14. “This cat doesn’t need to jump up on the table, she can eat all the food just like that.” 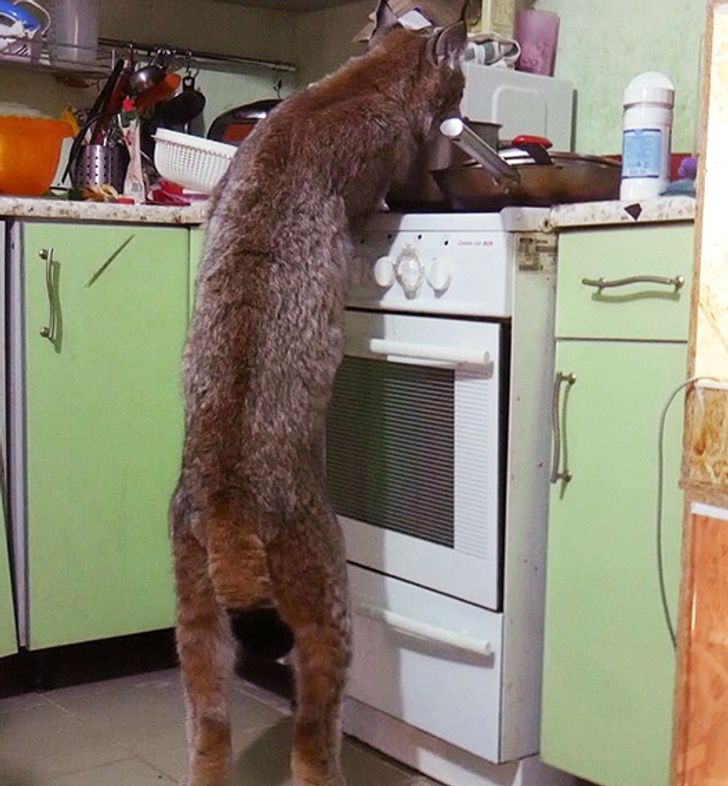 You don’t need a table when you are this tall.

15. “This turtle is an ancient, Absolute Unit.” 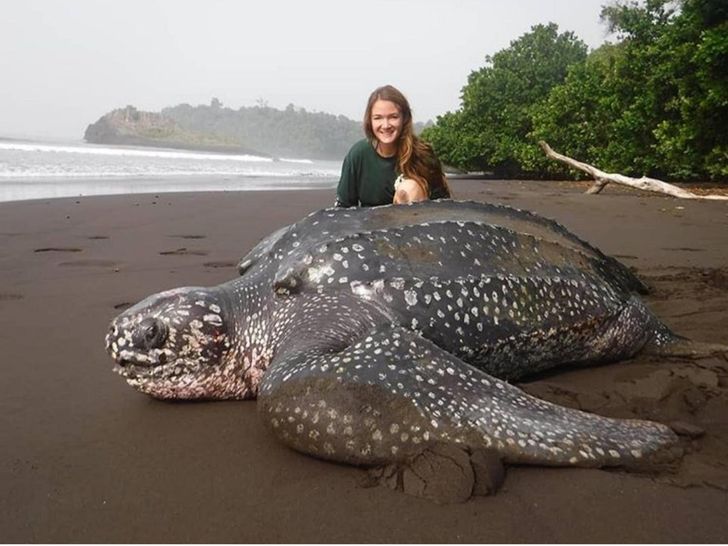 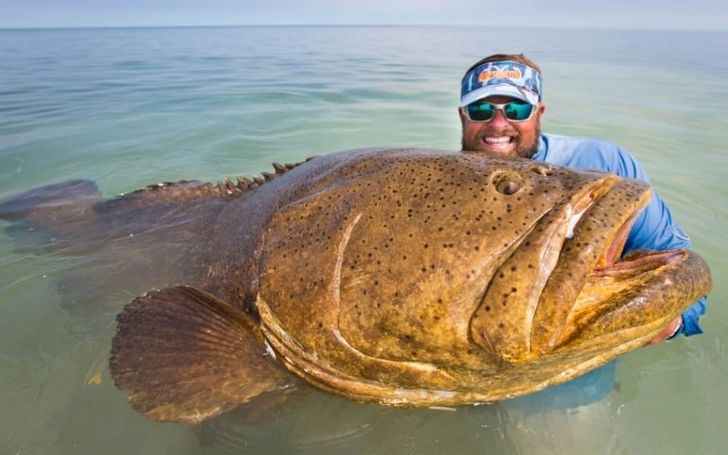 17. “This Flemish Giant rabbit is as big as an adult Husky dog.” 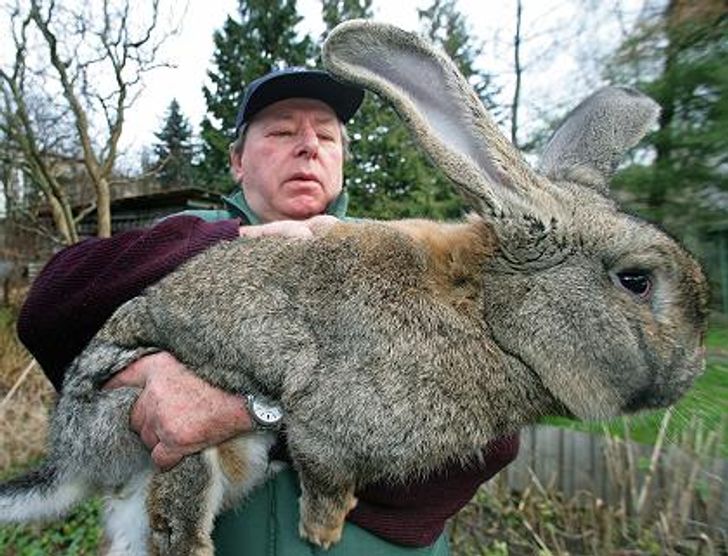 Who needs a Husky when you have a giant rabbit? 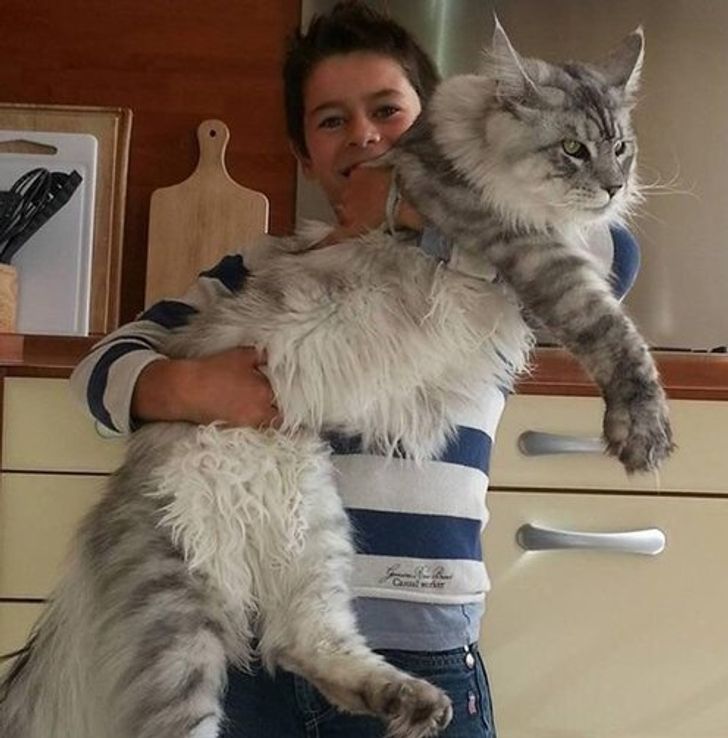 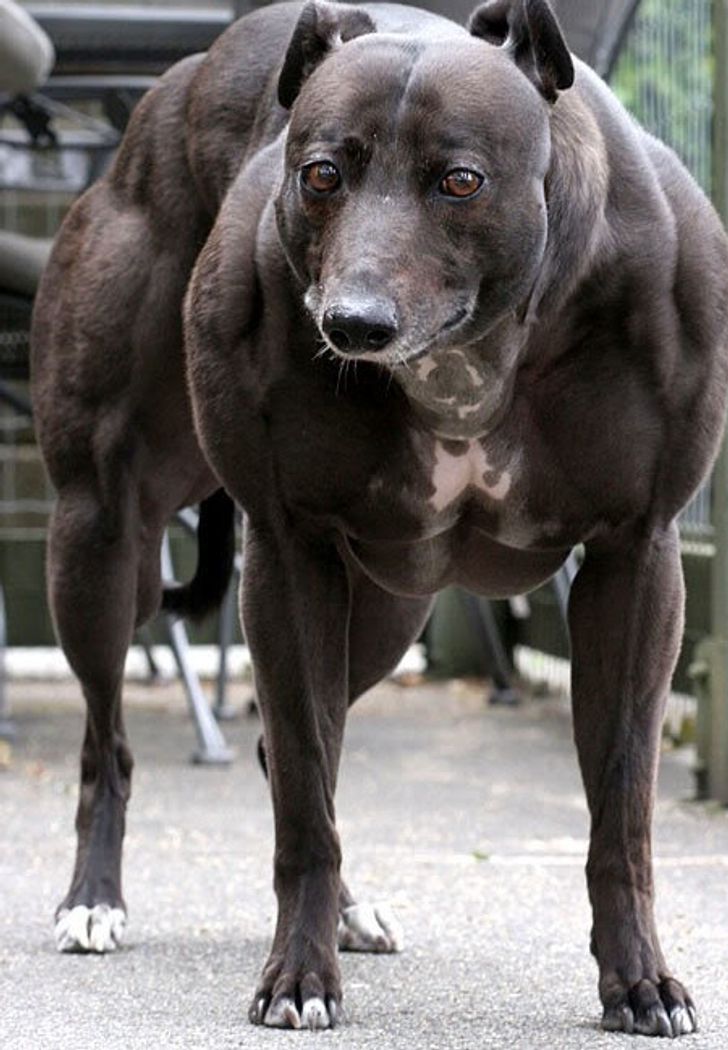 Have you ever owned a big-sized animal? If yes, share their photos with us. Comment down to let us know which of these animals surprised you the most.