We all love cartoons right? It was such a blessing for us and we always wanna give credit to the producers who created these amazing cartoons. All of us have watched cartoons with our siblings, friends, and family. When we were kids we would all just get super excited about our favorite cartoon characters. However, these cartoons are not real, have you ever wondered who’s behind them? Well, today you are going to get surprised because most of the popular faces you see in movies have actually voiced some of the popular cartoon characters we watch.

No more curiosity here at Defused we are going to unmask these popular characters and we bet you didn’t it before. So what are you waiting for? Keep on scrolling down below to see who’s behind those characters. 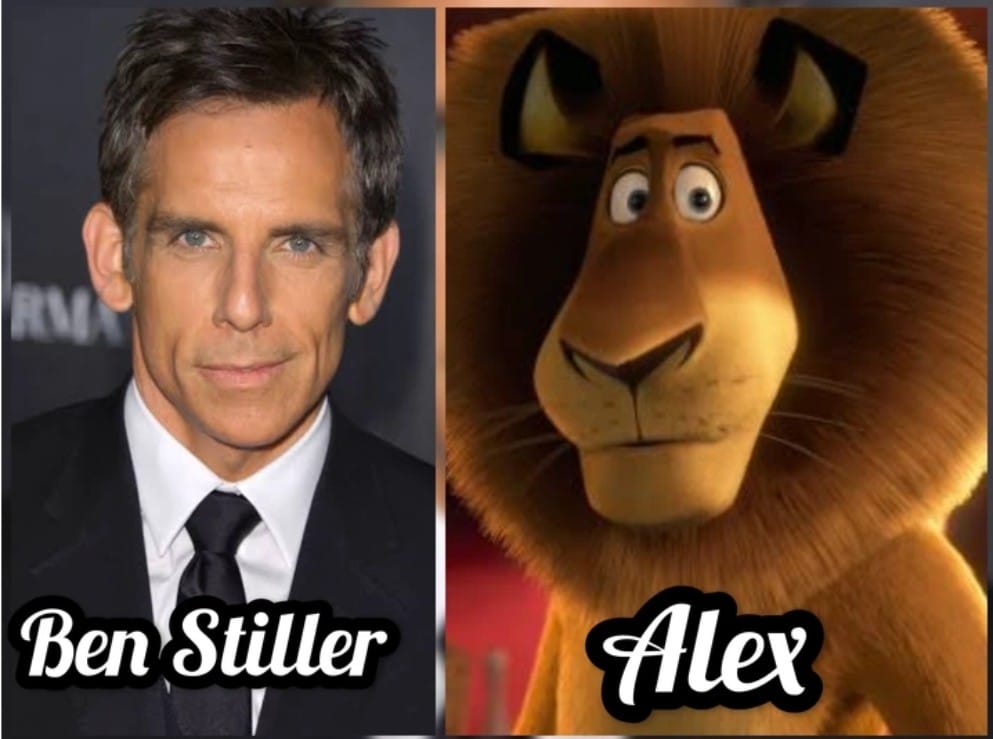 On this list, the first actor is Ben Stiller, for those who don’t know Ben Stiller is a 55-year-old American comedian who was the voice behind this amazing cartoon character Alex The Lion is Madagascar. 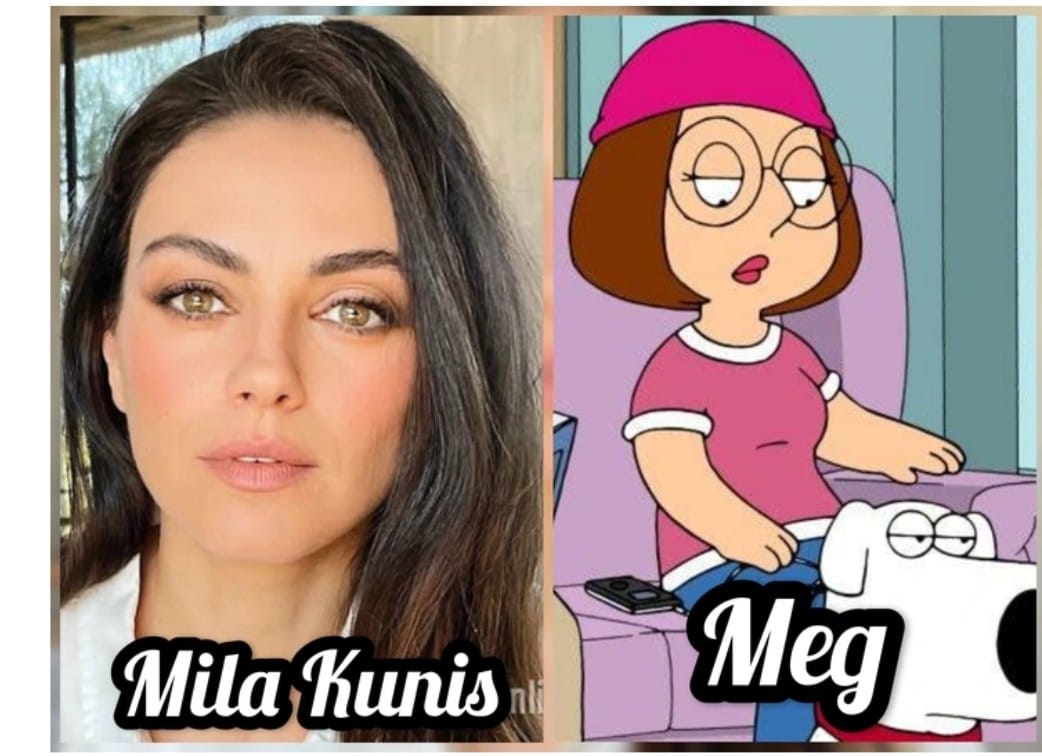 Mila Kunis is a successful American actress. This 38-year-old talented lady has voiced a lot of cartoon characters including Meg in Family Guy. If you haven’t watched this we would recommend you to watch it right away

3. Did you know Angelina Jolie voiced behind the famous character Master Tigress 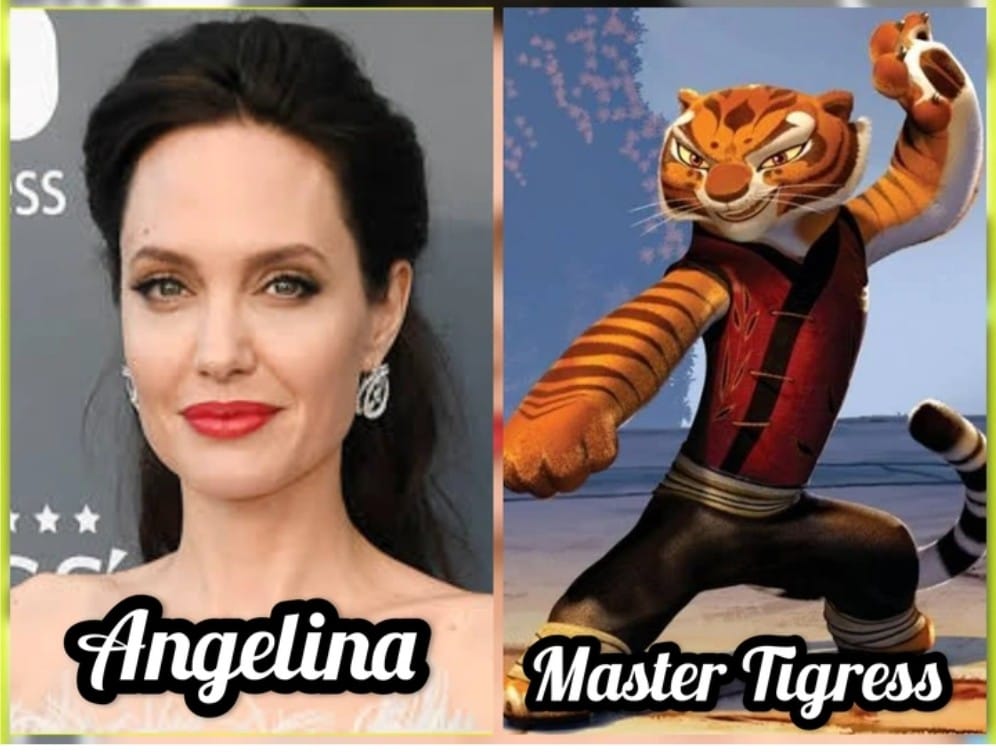 For those who may not know, she was behind this awesome cartoon character Miss Tigress. 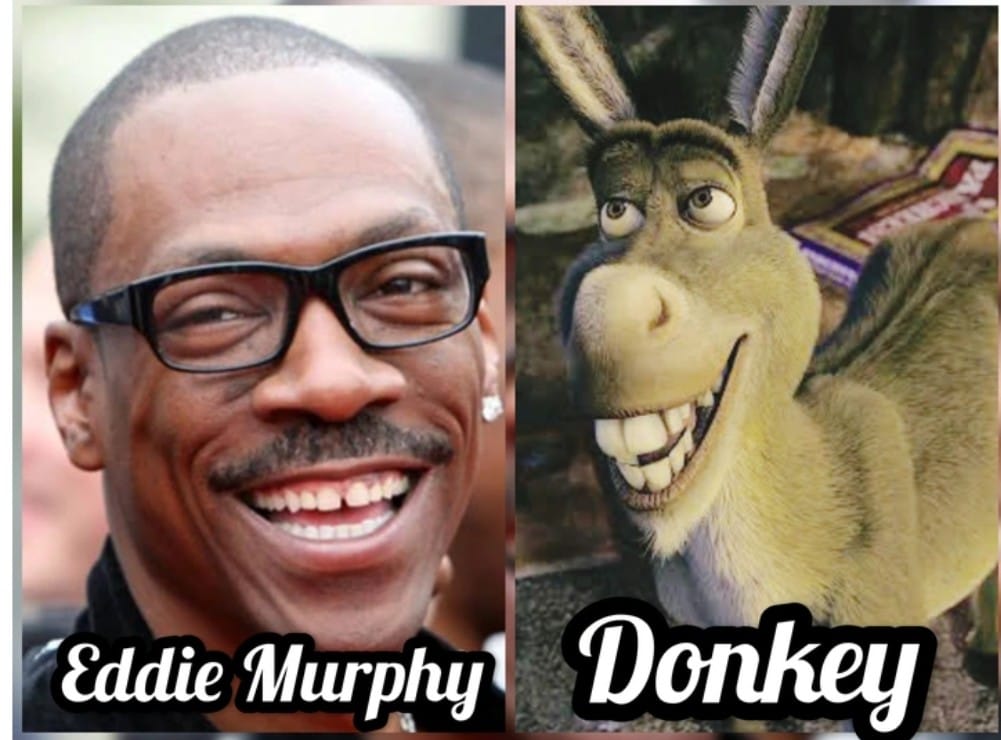 Edward Murphy is a living Hollywood legend and there’s no doubt about that. But did you know Edward Murphy was behind the voice of the donkey character in Shrek? 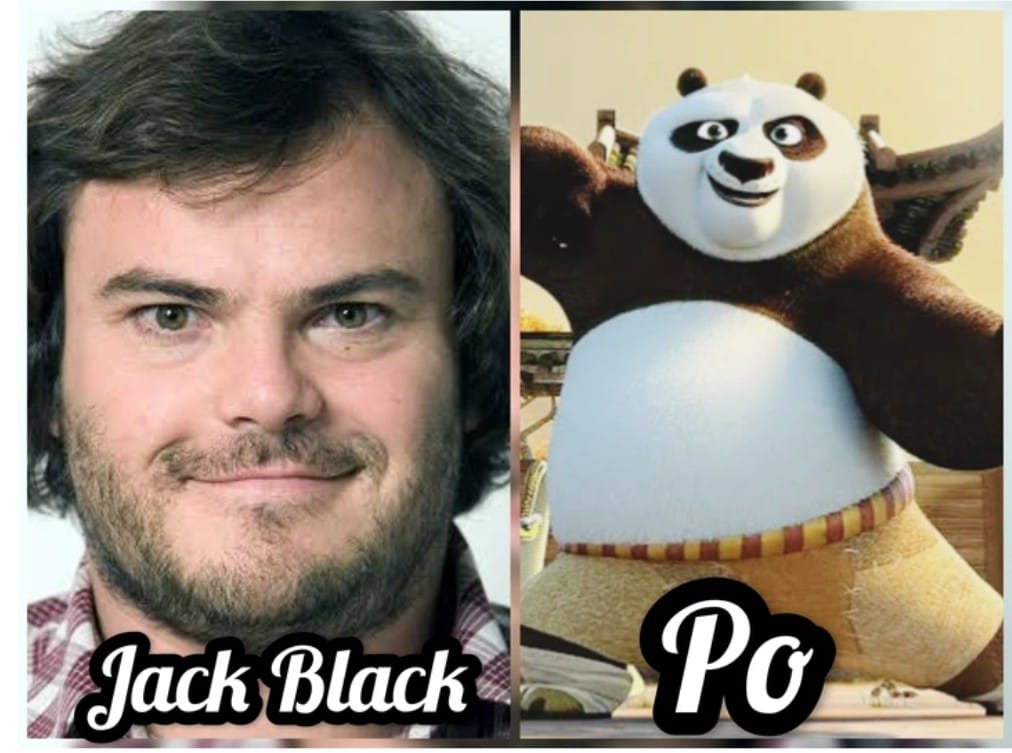 Thomas Jack Black is a talented American actor who has acted in a lot of super hit movies. But did you know that Thomas Jack Black was the one who voiced Po in the popular animated movie Kung Fu Panda. You probably didn’t know it before. 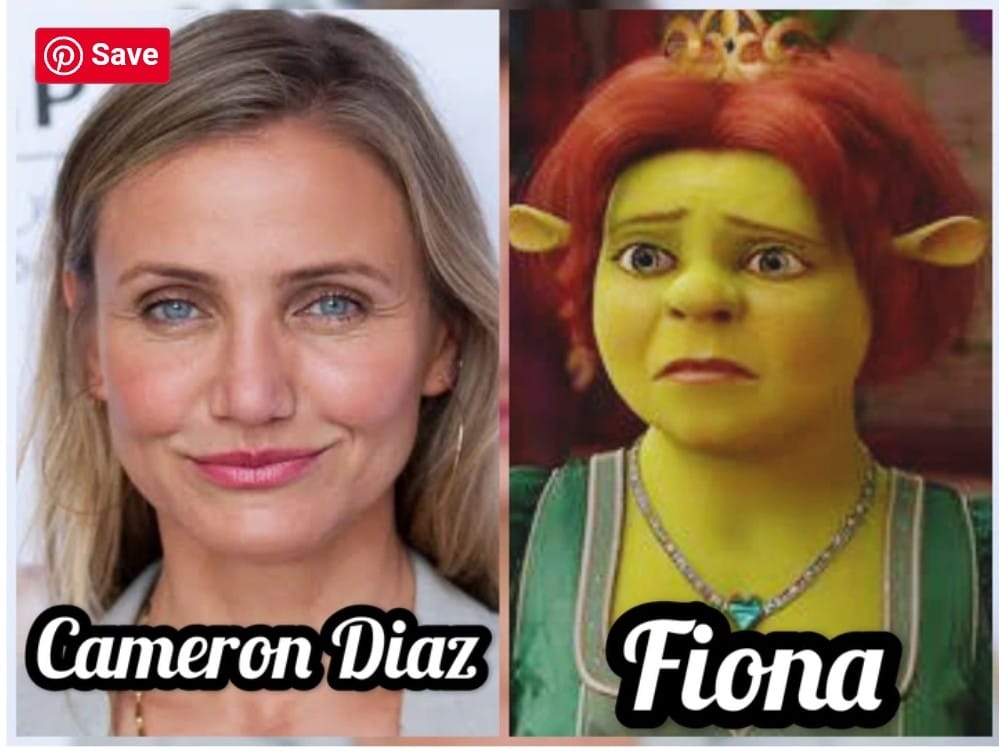 Cameron Diaz is a 49- years old American actress. She was behind the cartoon character Fiona in Shrek. 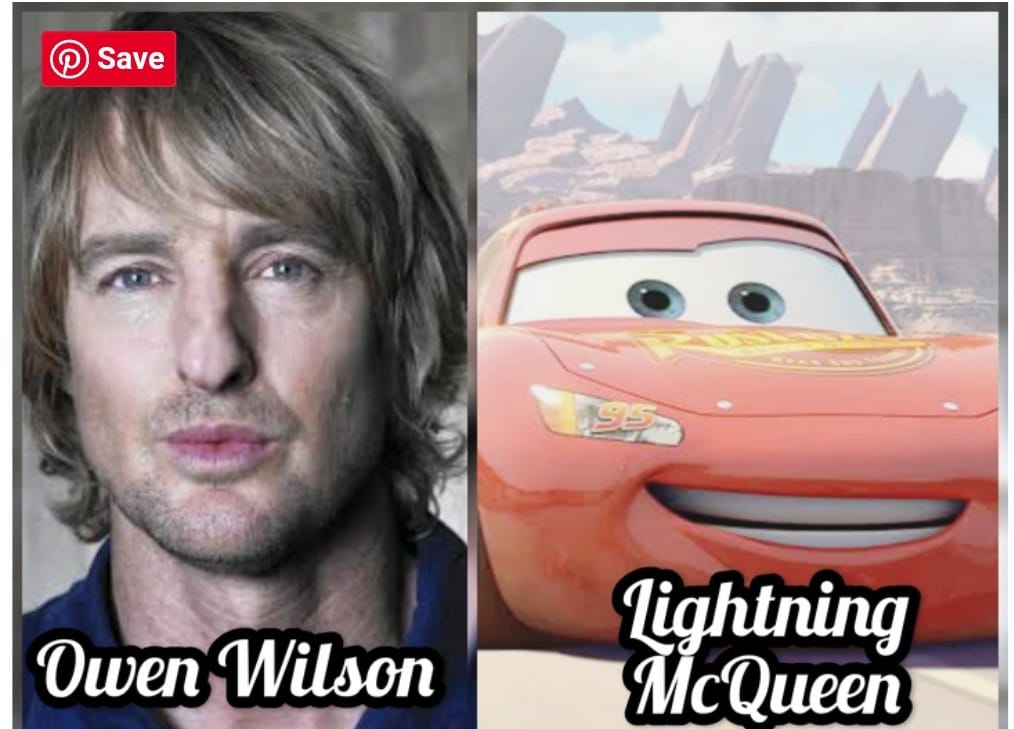 Did you know that Owen Wilson has been featured in cartoons too? Owen Wilson is the person who voiced the cartoon character Lightning Mcqueen.

8. Will Smith as Oscar 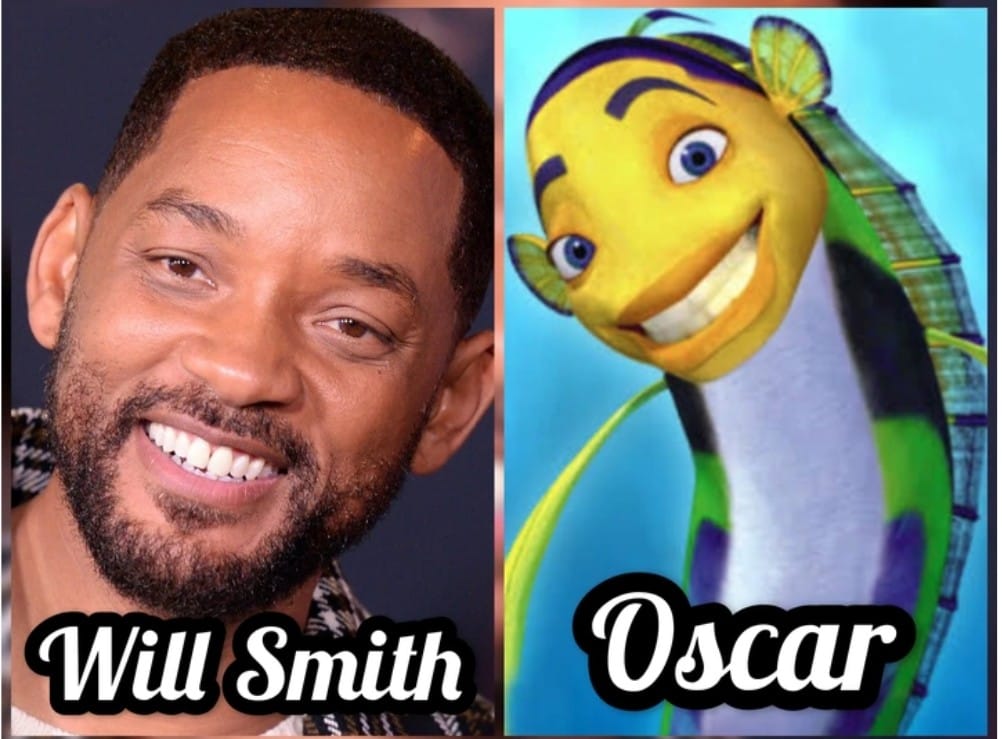 Have you ever thought that Oscar’s face is somehow relatable to someone? It was Will Smith all the way, he voiced the famous cartoon character Oscar in Shark Tale. 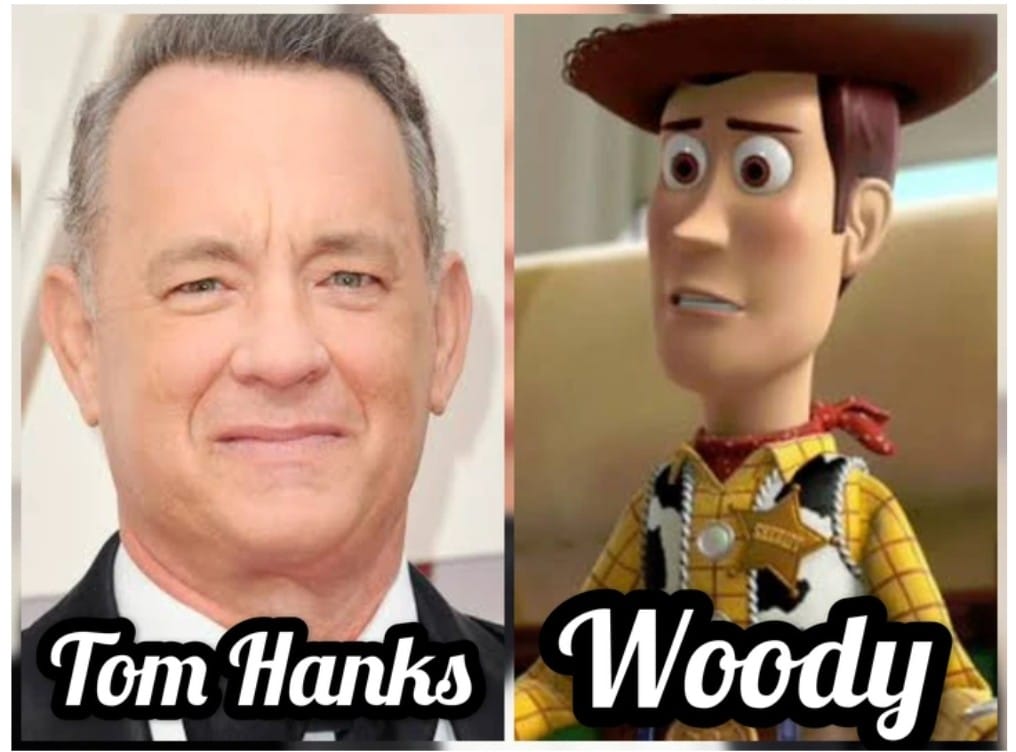 There’s no doubt that Toy Story was an amazing animated movie. Everyone went crazy over it, but did you know that Tom Hanks was behind Woody Voice? 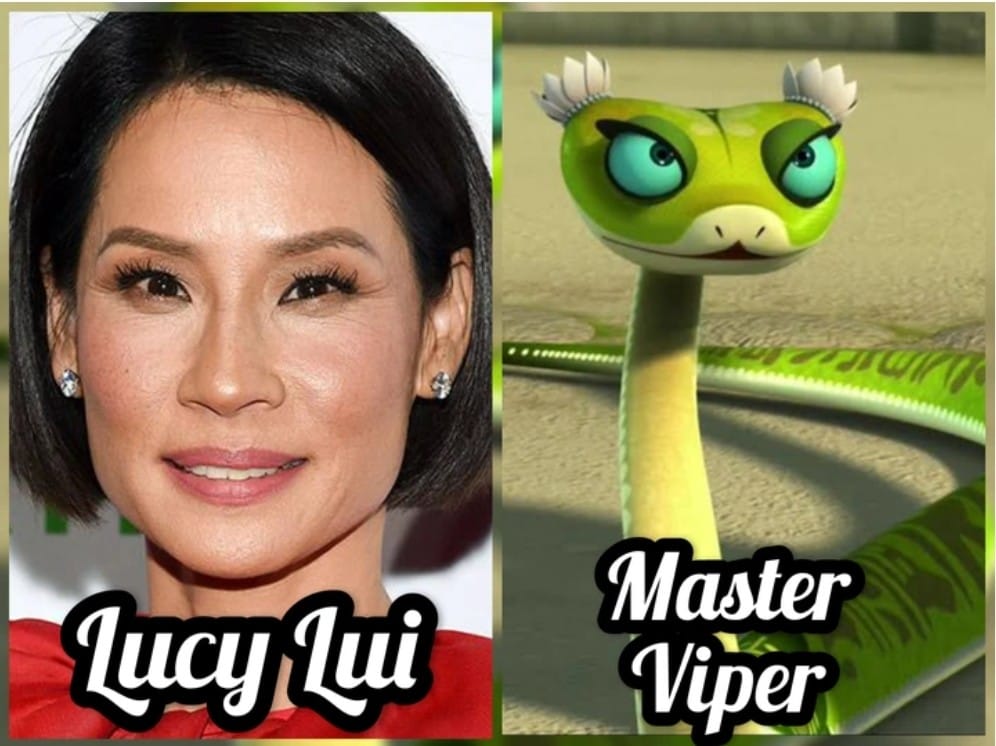 Lucy Lui is an American actress and a producer. However, she was the person who voiced the cartoon Master Viper in Kungfu Panda 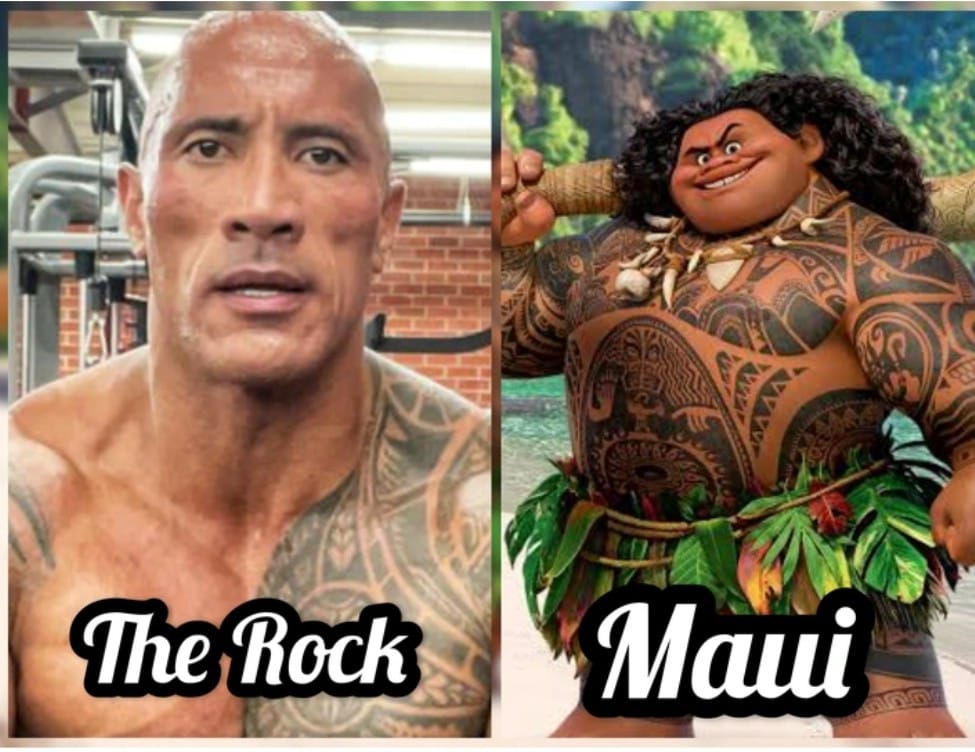 Dwayne Johnson aka The Rock was the person who voiced Maui in Moana. You can take a guess by at looking the character’s face it resembles The Rock.

Did you know that before? We bet you didn’t. Let us know what you think about this post in the comment section below. Don’t forget to like and share it with your friends and family. Stay tuned with Defused for more fun content. Thank You!.