Children’s movies are designed for children, but they’re also made by adults who recognise that parents make up a significant portion of their audience, so it’s only natural that they would include something for the parents. Some of these are only understood by adults.

In recent years, directors have grown a lot better at making kid’s movies appeal to adults, mainly by stuffing them with gags and references that even the average kid won’t get. Its usually put in the movies to give the adults some spice of entertainment. Otherwise if adults watch those movies just for fun, the would probably get bored. Most of the times, they are missed by many of us as they are so subtle. There are almost too many to list, but here are a few adult jokes that were never picked up by younger audiences. Scroll down for the nasty truth as well as some hilarious jokes that will make you laugh out loud. Don’t forget to read all the jokes till the end as you are really going to love them. Being an adult, it’s your right to have some fun dirty jokes to laugh your worries off of the day. Here’s your dose for that, have a good day!

1. There’s a scene in Toy story in which Woody is flirting with Go beep we all might not have noticed 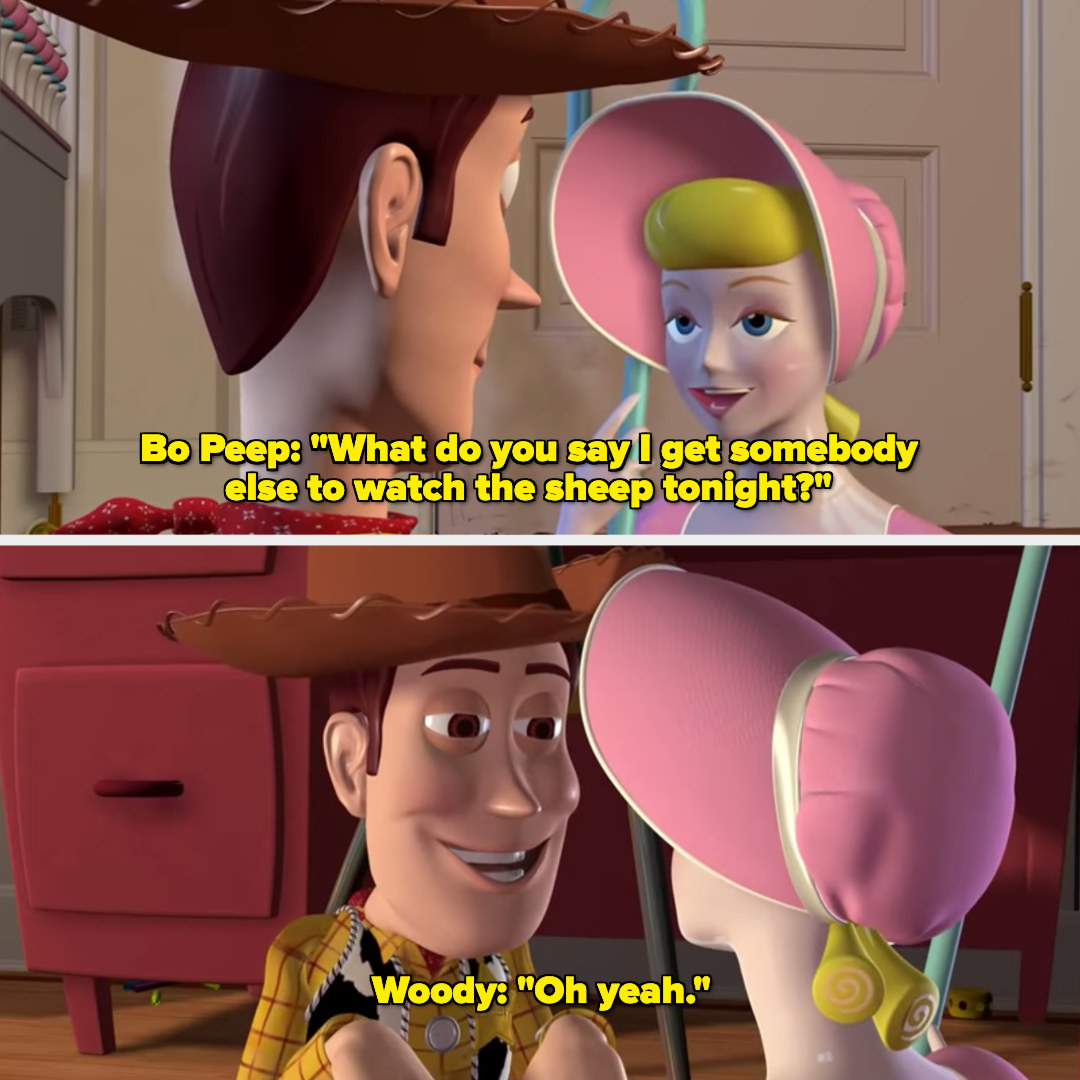 2. In Mulan, Mushu makes a Joke About Mulan’s Top When She Goes Skinny Dipping and we love the dialogues 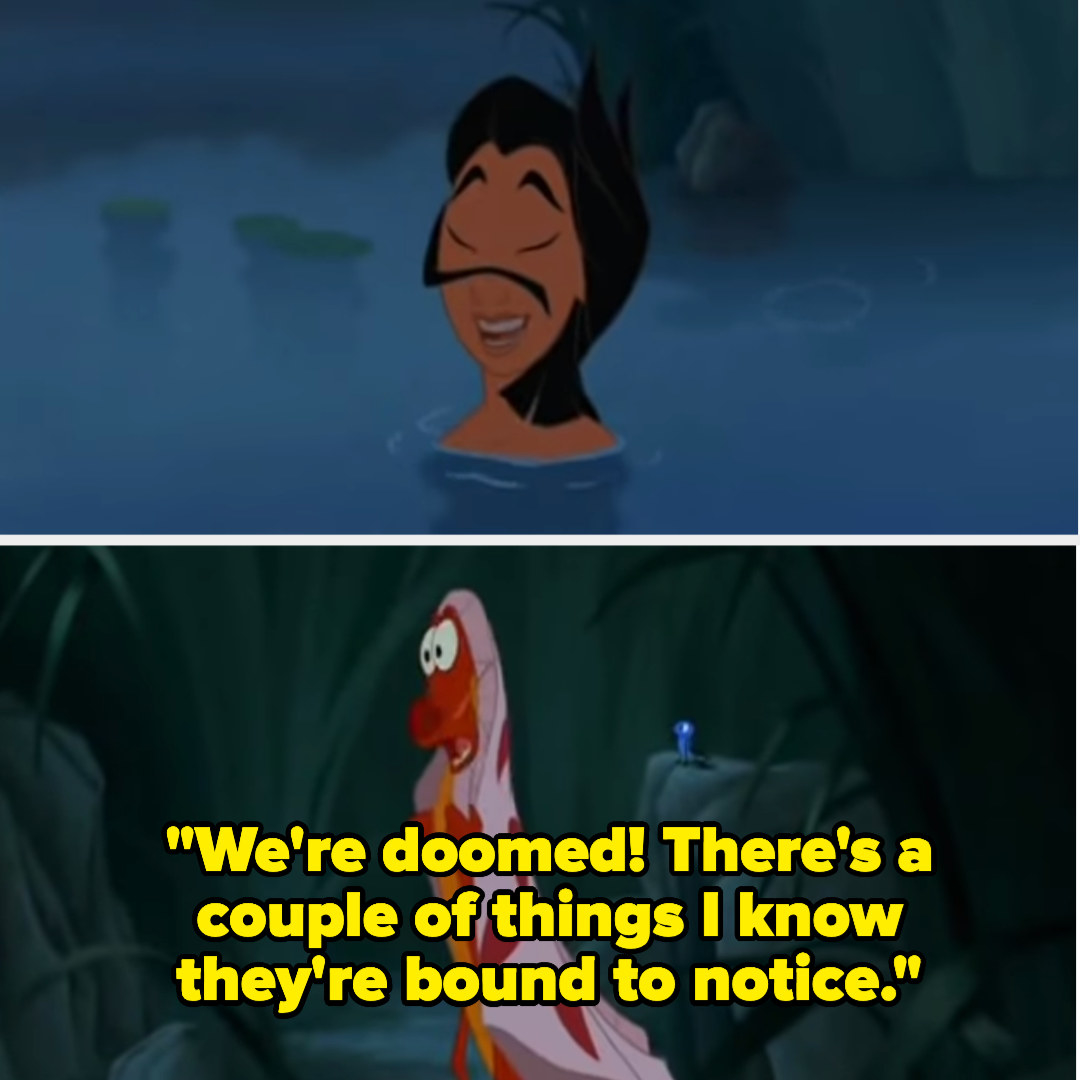 3. The way Shaggy makes the Mary Jane Joke In Scooby Doo is cheesy and hilarious 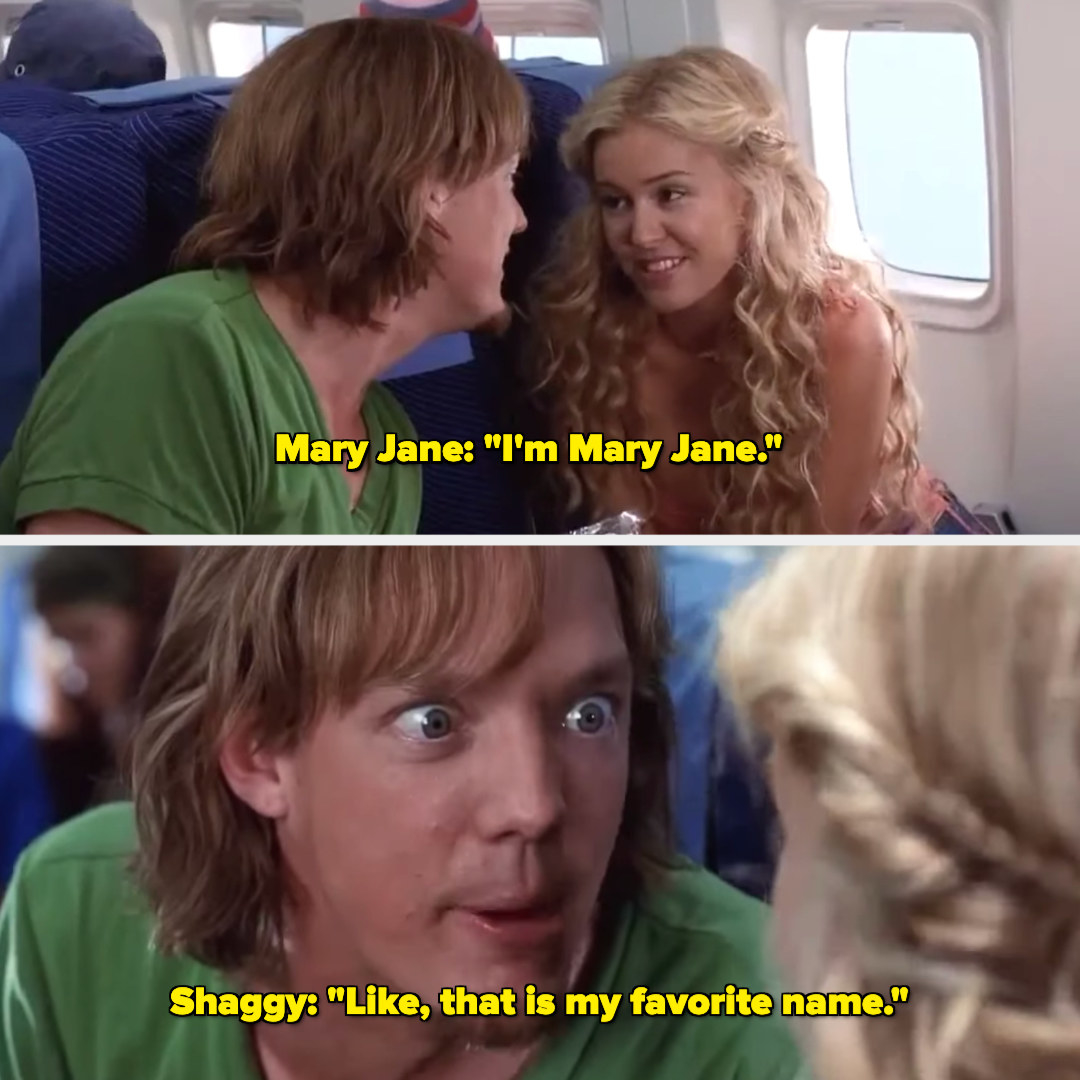 4. Whilst the conversation between Fear, Disgust and Anger carries on Inside, there’s a joke on “Bears”. 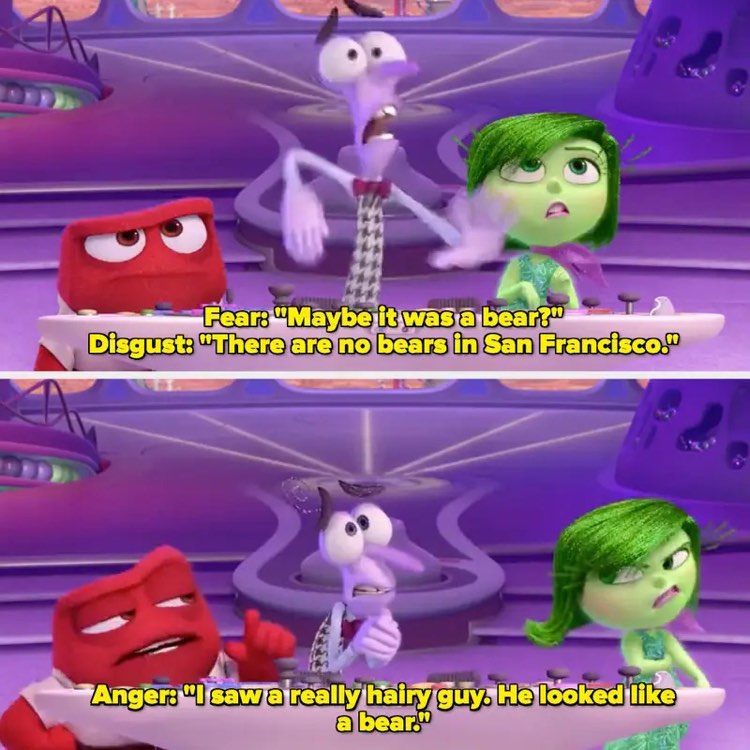 5. In Shrek 2 Puss In Boots Is Caught With “Catnip” and the scene makes us all laugh 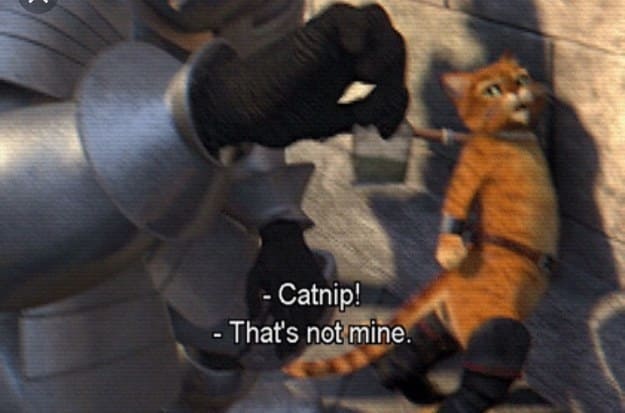 6. In Shrek, there’s a joke about Lord Farquaad’s Compensating For His Small Something 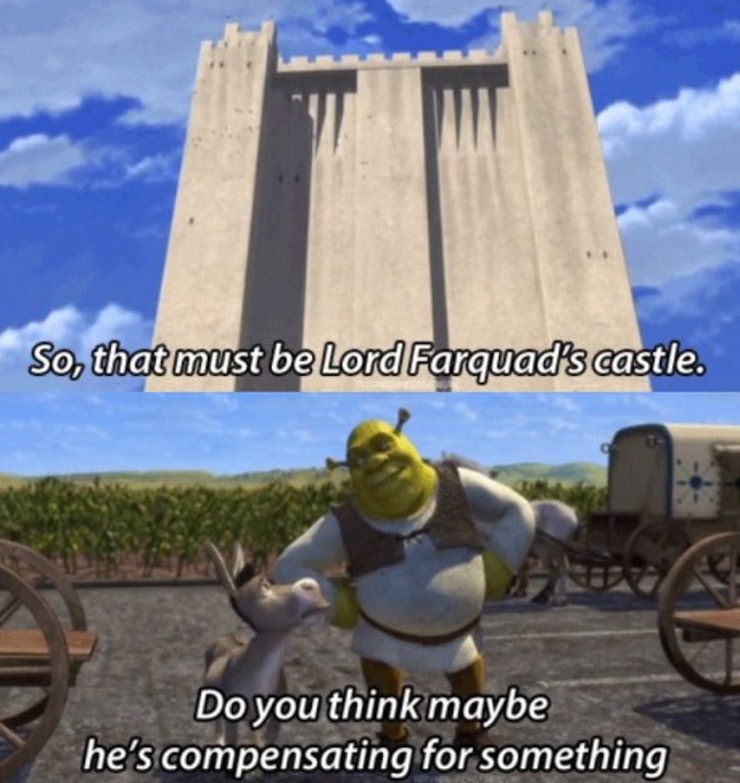 7. We never thought of the “Hooker” Toy In The First Toy Story Movie will be there but she was 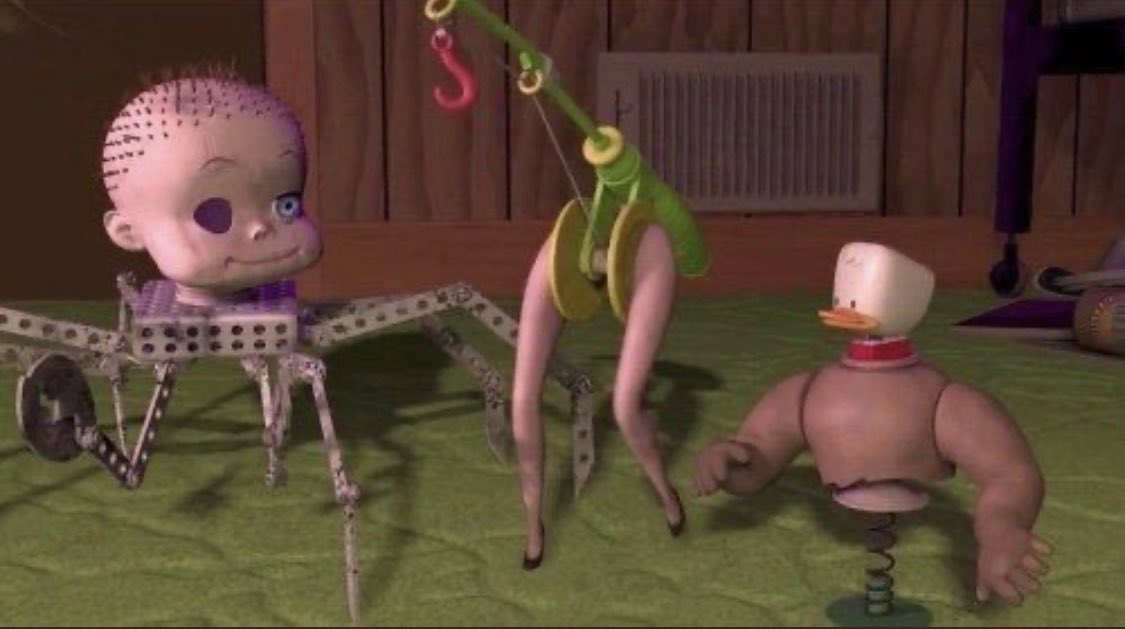 8. And how can we forget about the Swingers Party In How The Grinch Stole Christmas 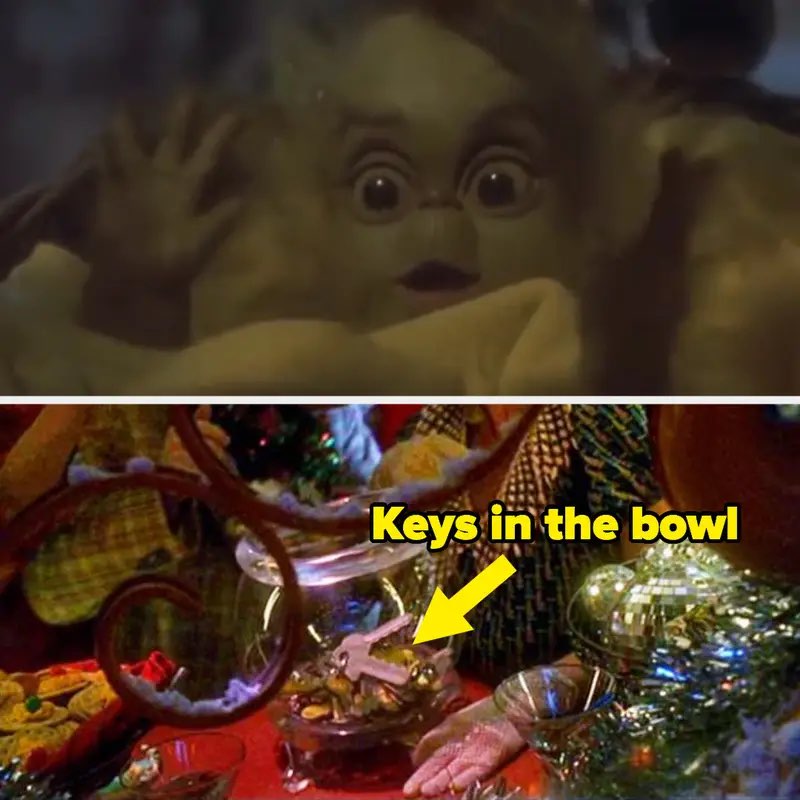 9. In cars, there’s a scene when tow girls flash their lights when lightening passes by and he smiles 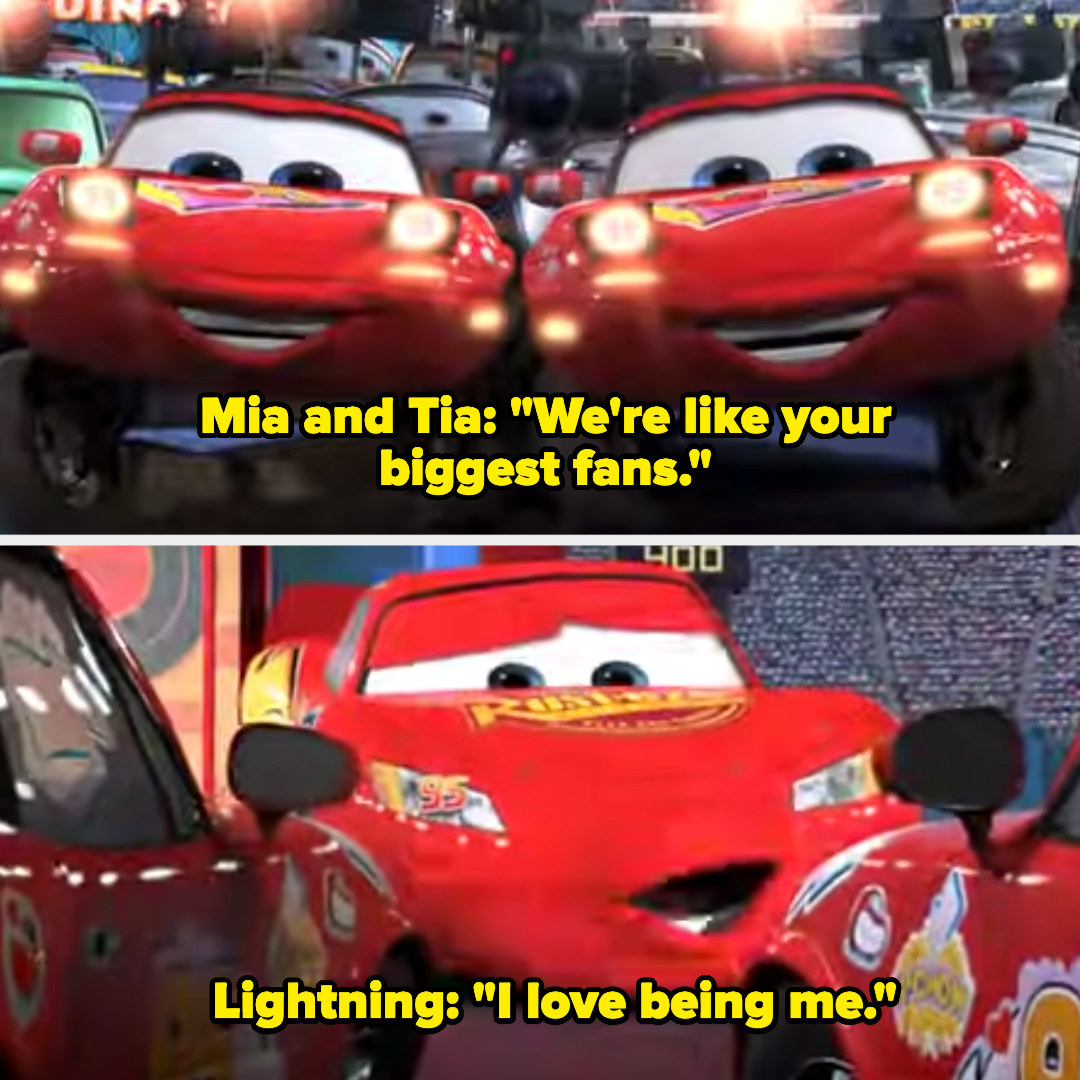 10. Remember The Joke About Helga’s “Girlhood” In Hey Arnold? So funny 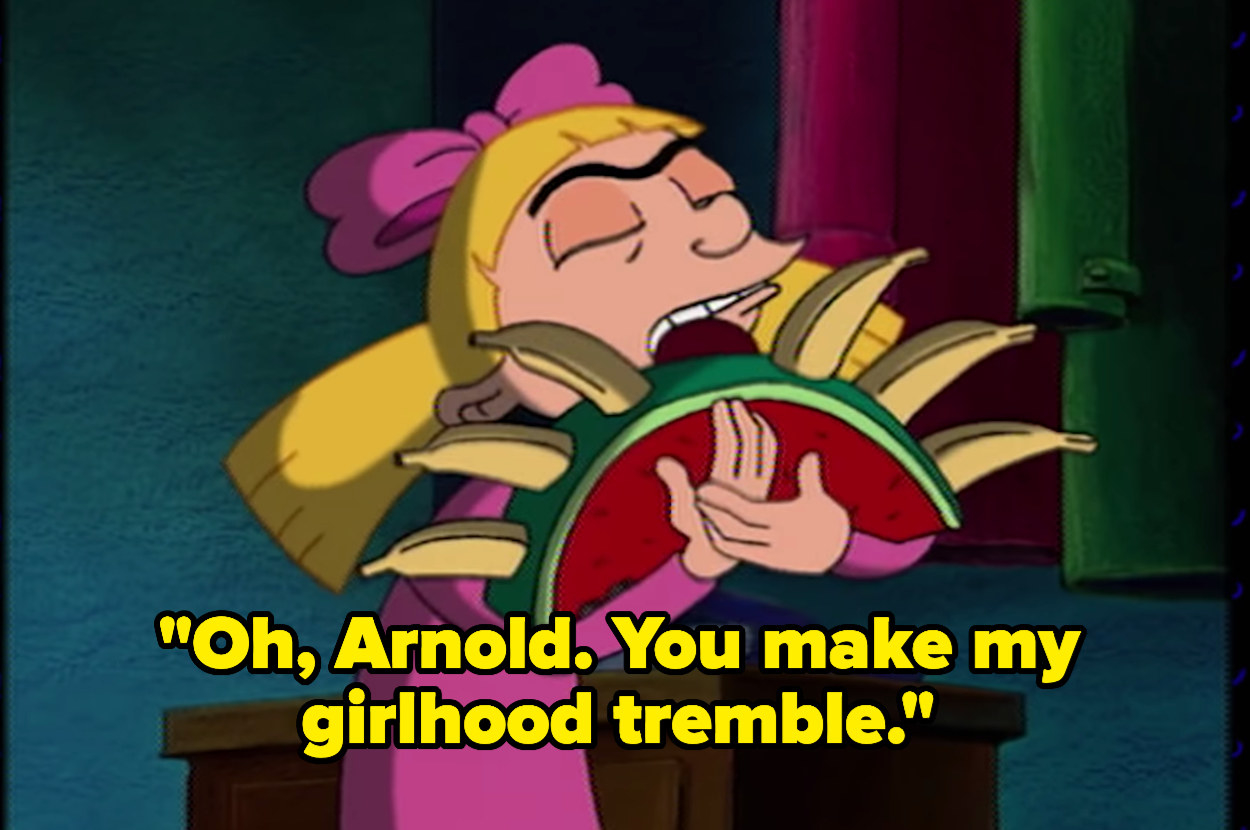 #11 In Ratatouille, it Seems Like Alfredo Is Talking About His Little What? Andf we couldn’t control our laughter 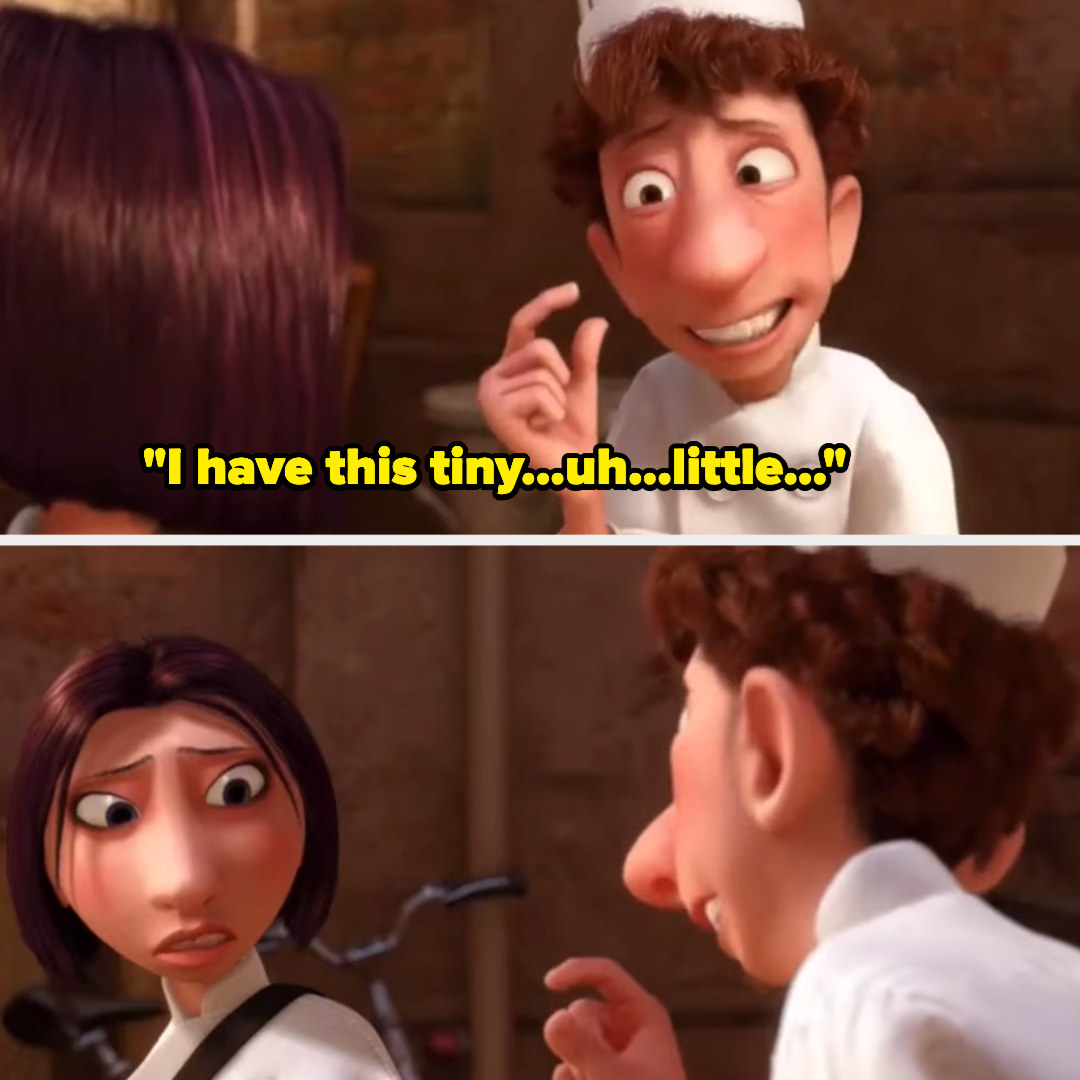 12. The Joke That Judy Makes In Zootopia when he says we are good at multiplying, I can’t 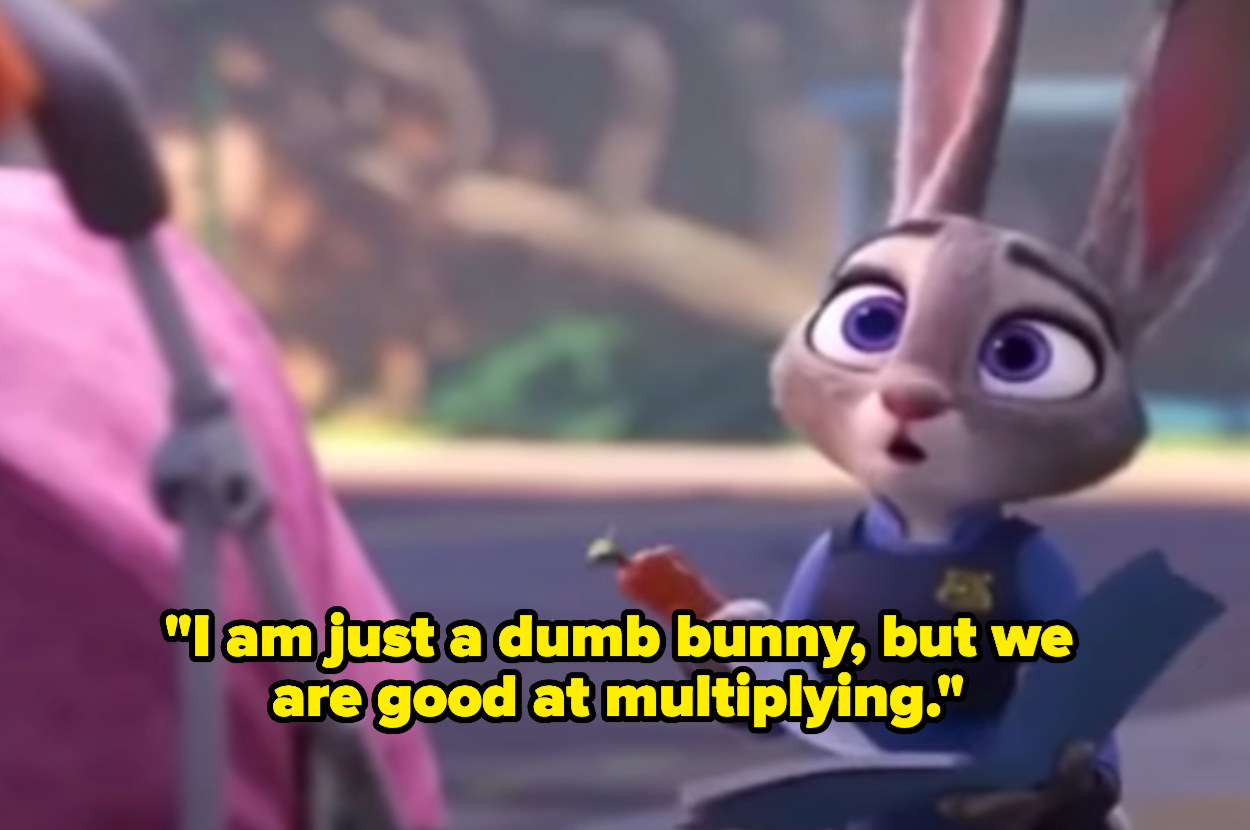 13. Mr. Potato Head Takes His Mouth Off And Puts It On His Behind, “Kiss-Ass” 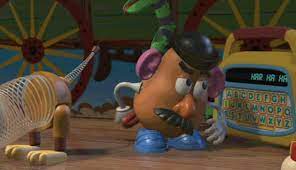 1.4 There’s a dirty joke on Circumcision From The Rugrats Movie and one should not miss it 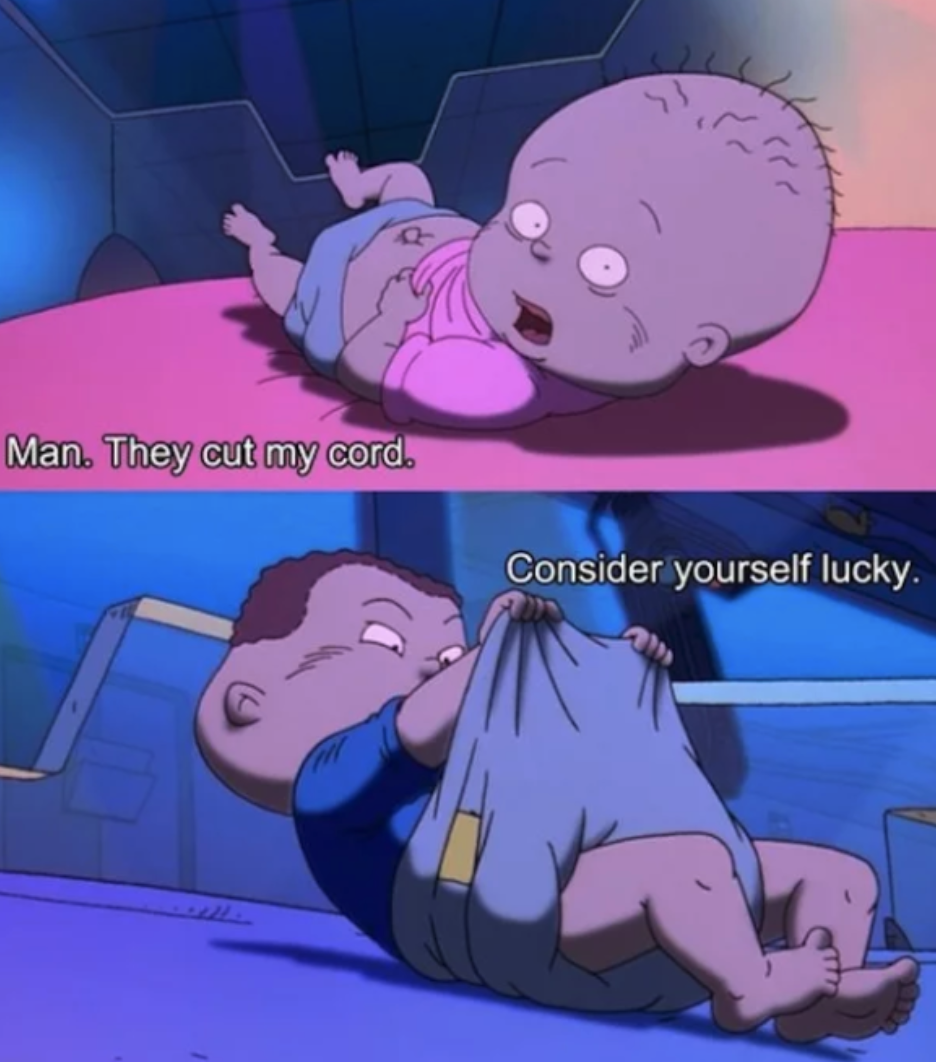 15. Having An Affair With Boss Joke was a heavy one we did not expect at all 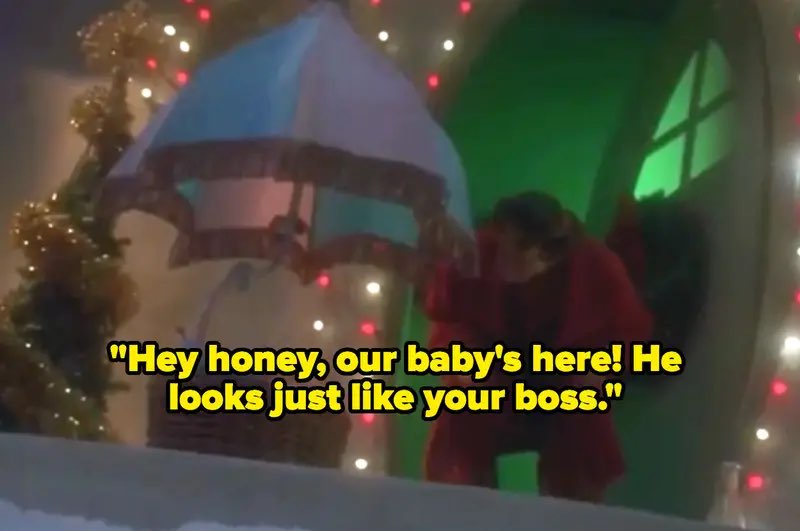 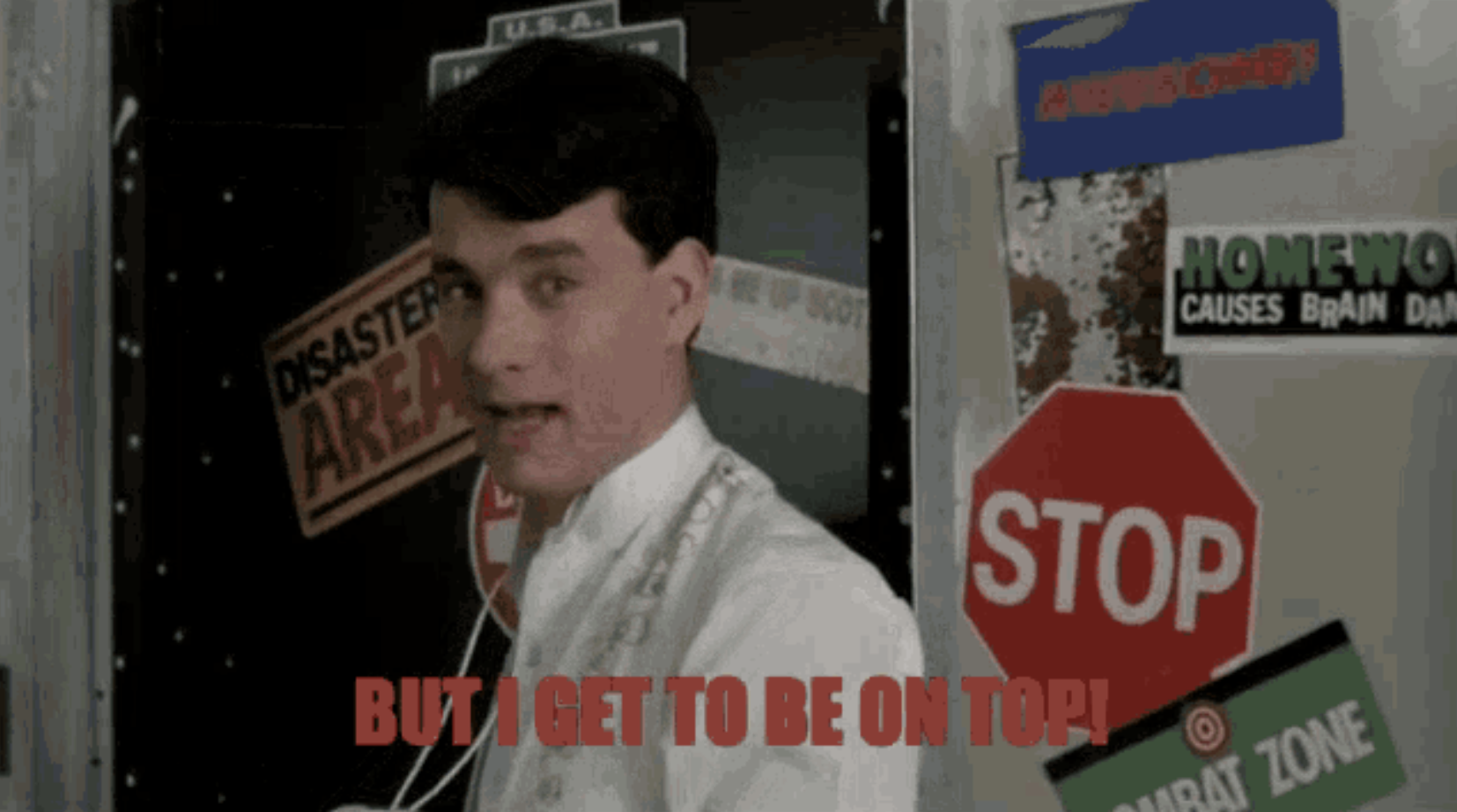 17. In Frozen, Anna has a dialogue where she says ‘Size Doesn’t Matter’ and that’s funny 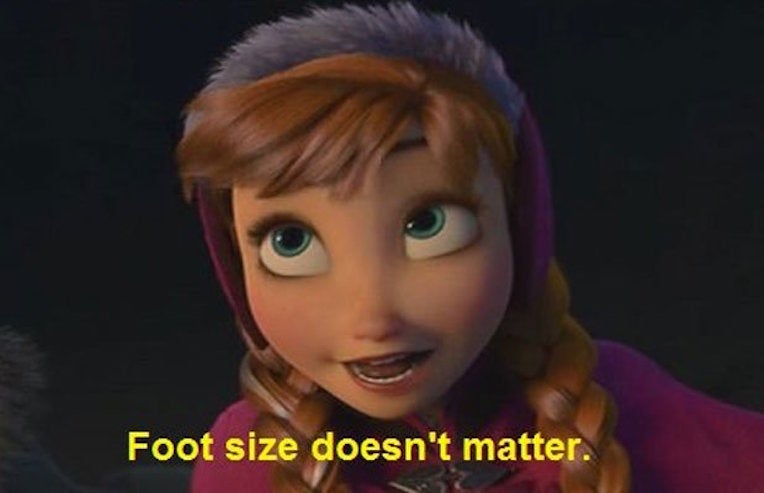 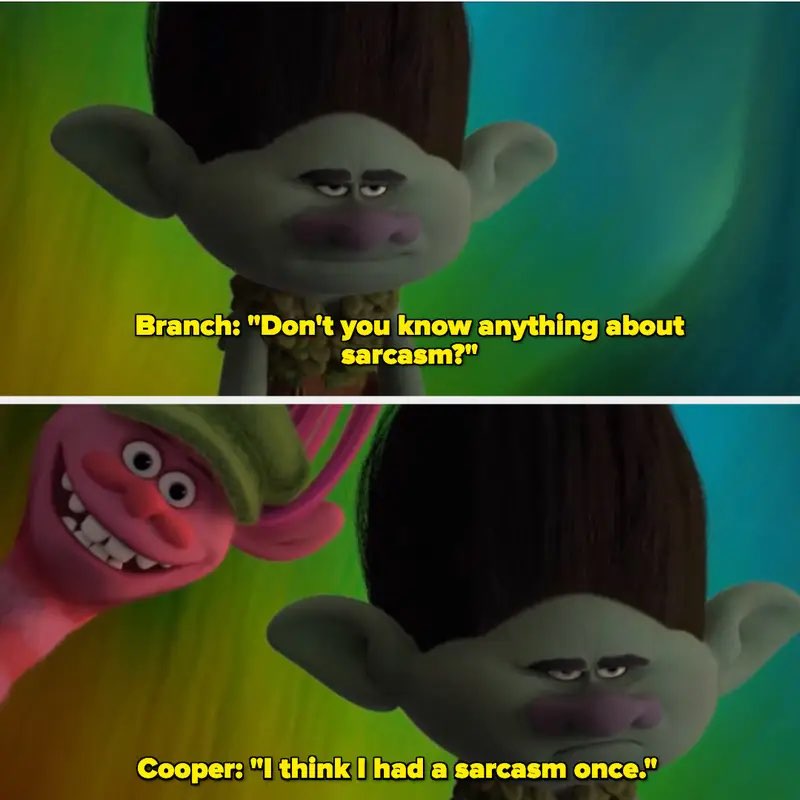 Advertisement
What do you think about these hilarious dirty jokes, that too in chilidren’s move. Weren’t expecting them, right? Share with your friends and also your feedback and stay tuned for more fun and entertaining content. Stay blessed.
Advertisement
You already voted!