We love listening to a good adoption story every now and then.

Adopting a pet can change your life. It will also change the pet’s life. If you want a best friend forever, and a new addition to the family without having a baby, adopting a cat is the next best thing. Cats are capable of giving unconditional love and they are very affectionate. They are super grateful whenever they get adopted and always look up to their owners. Contrary to popular belief that cats are evil, they are sweethearts. All they want is a place to call home. They just want to be away from the dangers of street life, diseases, and predators. They do not want to worry about where their next meal will come from. And they just want a nice human to snuggle up with when they go to sleep. Honestly, cats do not ask for much. They are mostly self-sufficient so you will not have to worry about taking them out on walks several times a day.

Placeholder got adopted and found a girlfriend, Gin. They had three adorable babies together.

“My girlfriend’s coworker got a cat from a breeder. He is a ragdoll-Persian mix. They discovered that her daughter is highly allergic. We already have two cats and took him in, cause we had all the stuff. Better than a shelter we thought. She paid 400 € for him and now we can’t decide if we give him his forever home or if we try to place him with some friends or family. We call him ‘kitty’ for now.”

“A few months ago, my GF and I took in a young kitten from a coworker, because her daughter had allergies. Even though it broke my heart, we had to give him away. Our apartment is simply too small for three cats. I called him ‘placeholder’. He since has found his forever home with family of ours and his name is ‘Bacardi’ now. He even got a little friend, ‘Gin’ which by the love of science, I could not get in front of my phone.”

“The little ‘placeholder’ became a daddy. Meet the whole menu!”

“{We took in a little guy who couldn’t stay at his home due to allergies a while ago. He found a loving home in the house of a family member of ours. He even got a girlfriend and became a dad recently.” 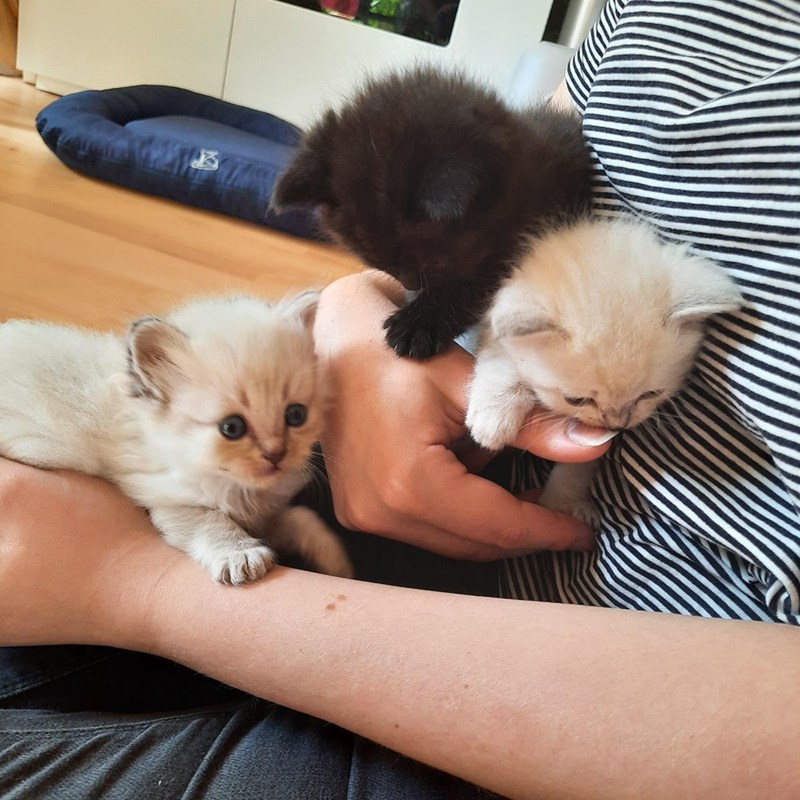 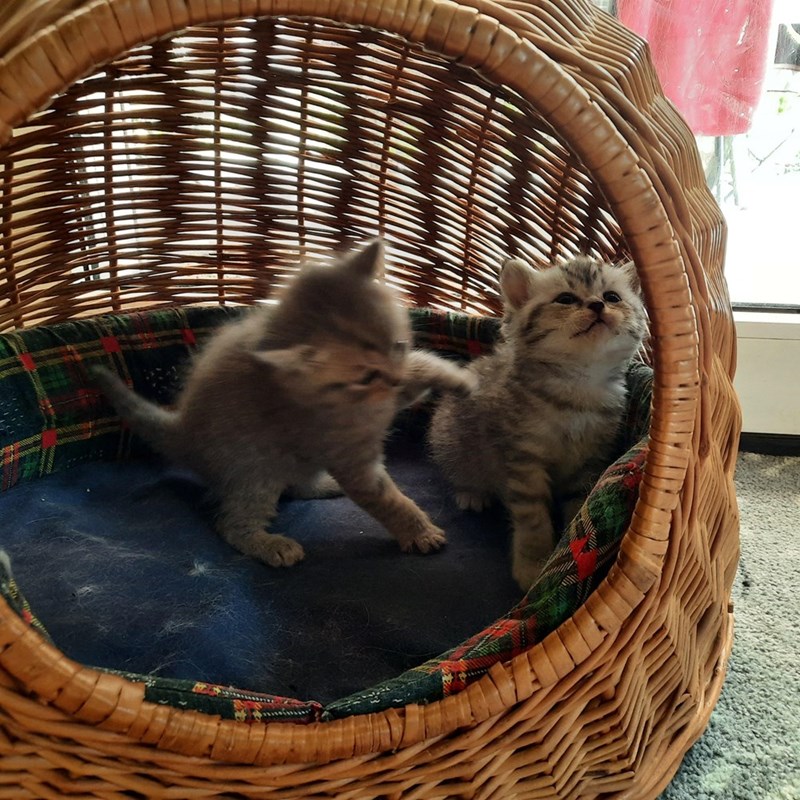 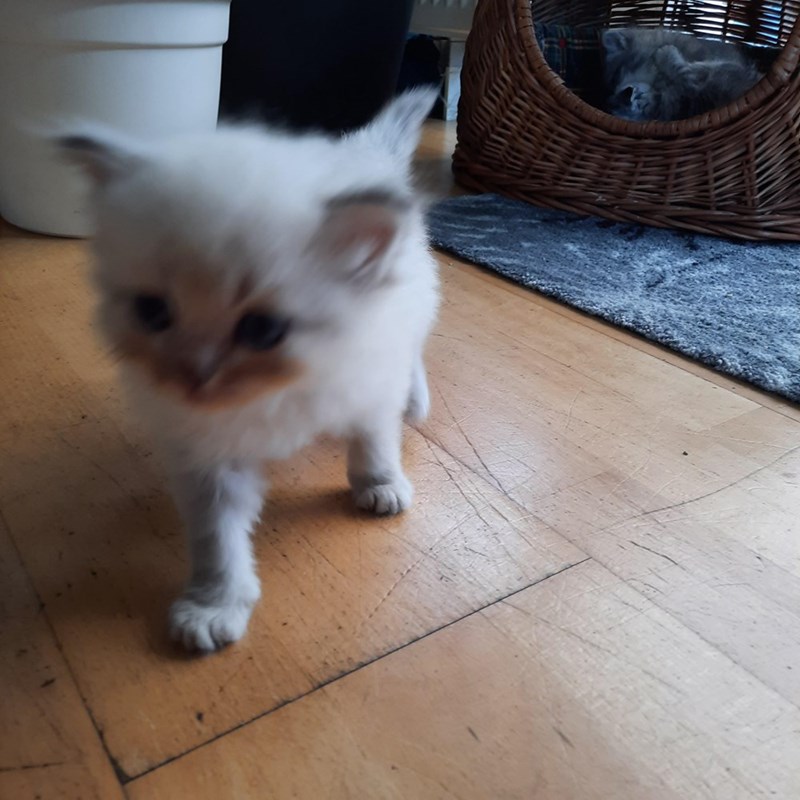 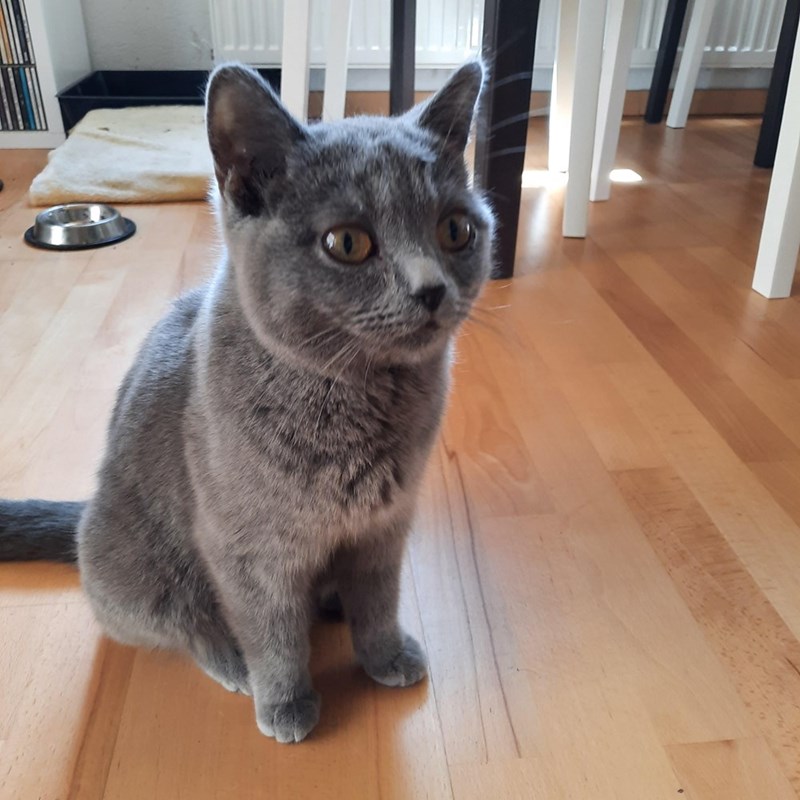 “Daddy and Mommy (Bacardi & Gin). The dad himself likes to play with his sons and daughters a little bit too roughly and agreed to part-time visitation rights.” 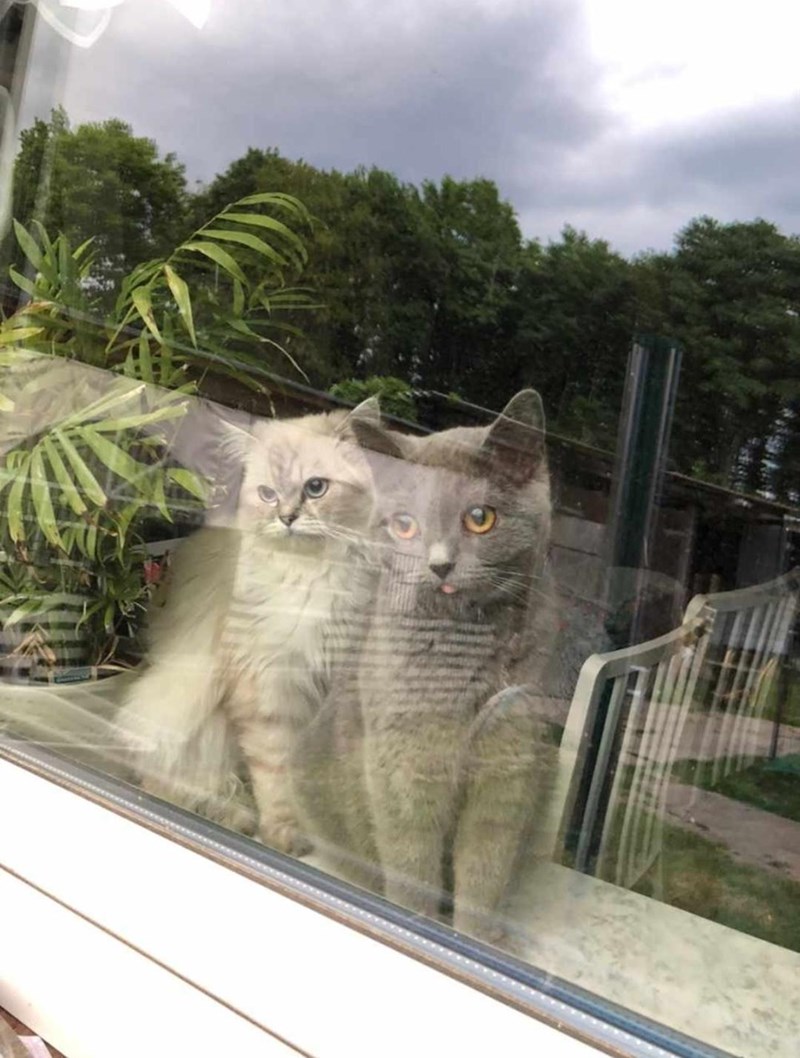 Did you find this story as heartwarming as we did? Have you ever adopted a pet? Share your wholesome stories with us in the comments section below.