Who’s up for some hilarious cat memes!?

Because frankly speaking, without cat memes, the Internet would not be the same. Cats and cat memes are all over social media platforms, no matter how hard you try, you simply can’t ever get rid of the mighty kitties. It appears as the cats have somehow managed to take over the Internet to persuade humans to drown it with their photos and videos. And no sir, it’s not just the internet, it’s the gallery of our phones too! Although, this is not a complaint about cats and cat memes, because we are actually very fascinated by cats.

Cat memes are very different from other memes, and you must have a deep understanding of a cat’s behavior to understand them or find them interesting. We can’t wait to see what other platforms will take over next. They have the ability to take over anything easily, and they know it well. Anyways, for those of you who do have a cat, we’ve got some of the best cat memes! Hey, even if you don’t have a cat, you can still enjoy but the catch is, we are not sure whether you will get it or not, wanna give it a try? Let’s check it out then!

1. That facial expression of disappointment tho… 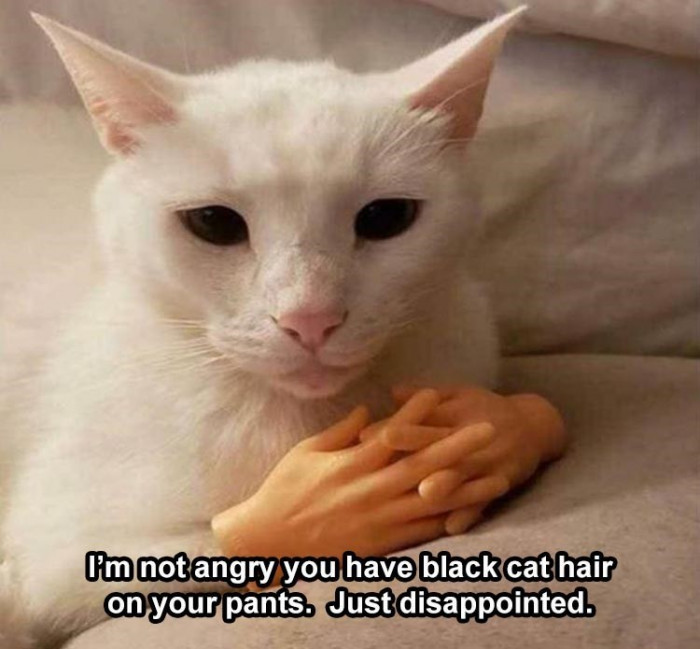 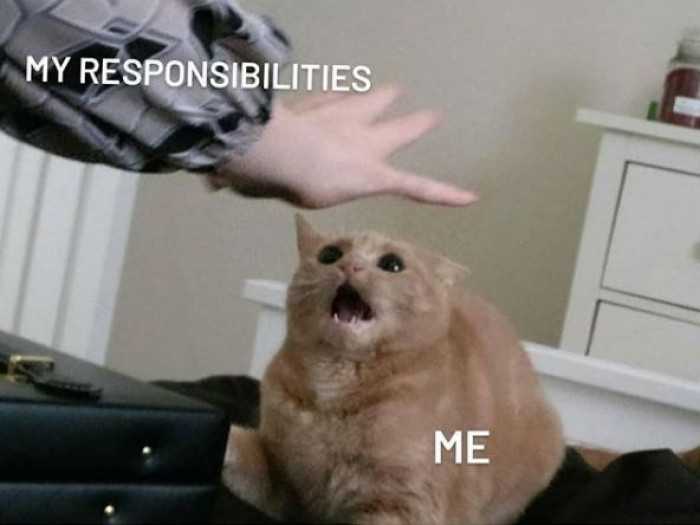 3. Would definitely get it! 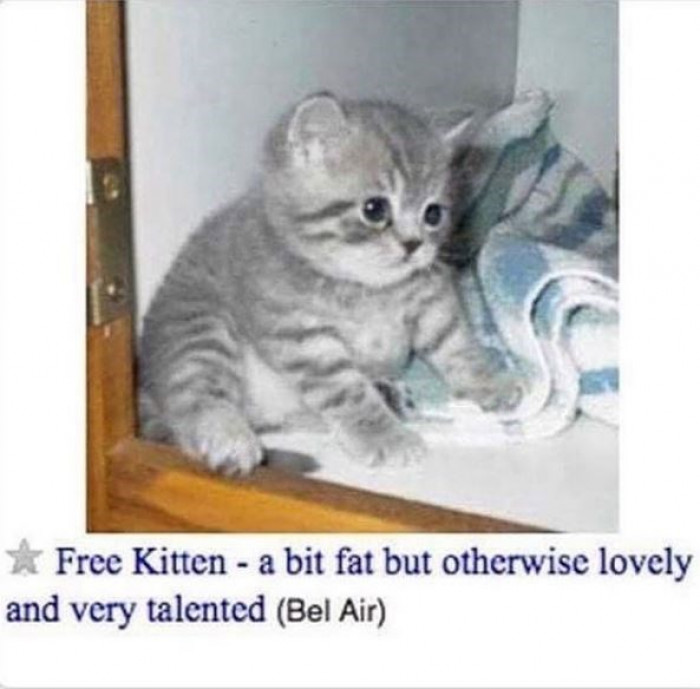 4. Now that is an actual batman…wait, it’s a catman! 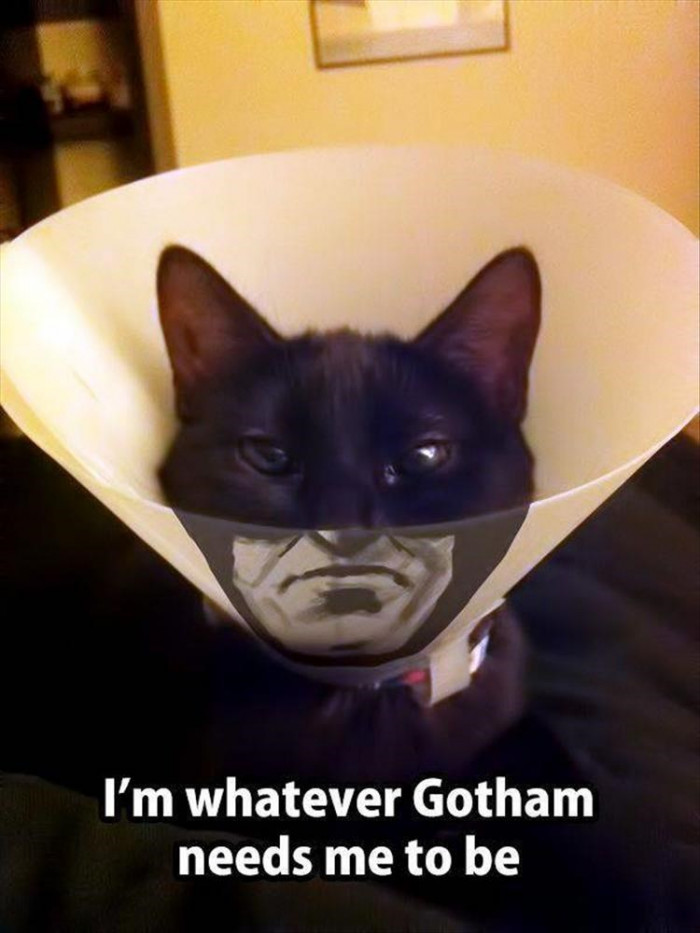 5. “You are going to die in your sleep tonight, hooman!” 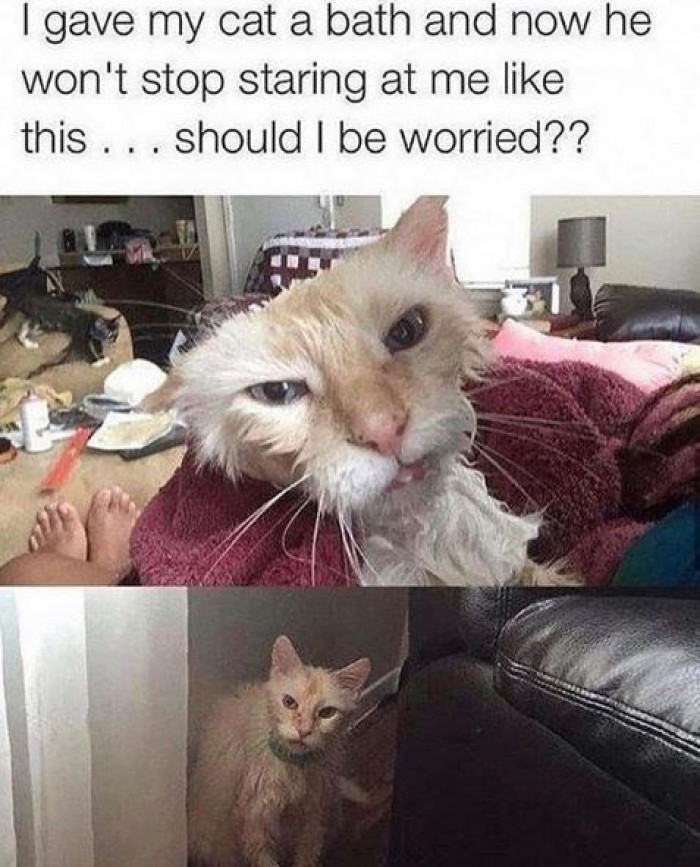 6. “Don’t you even dare sneak into my little house, hooman” 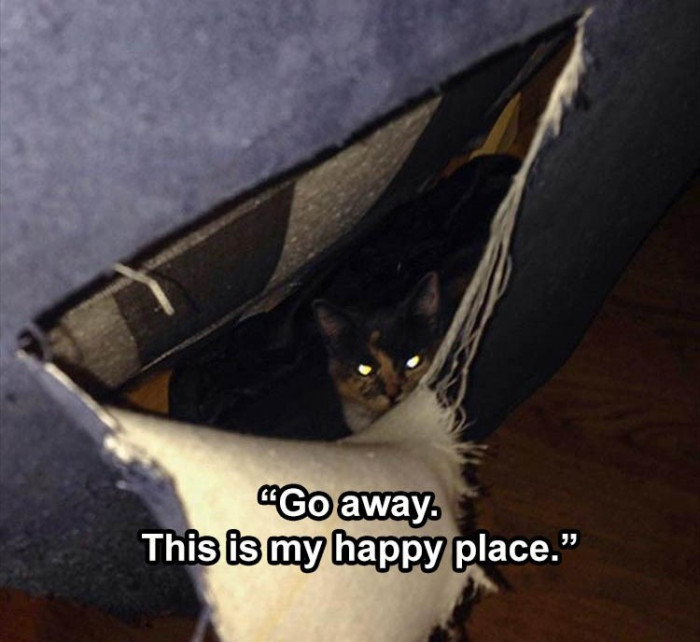 7. Okay… did anyone turn up the heat? Cause I’m melting! 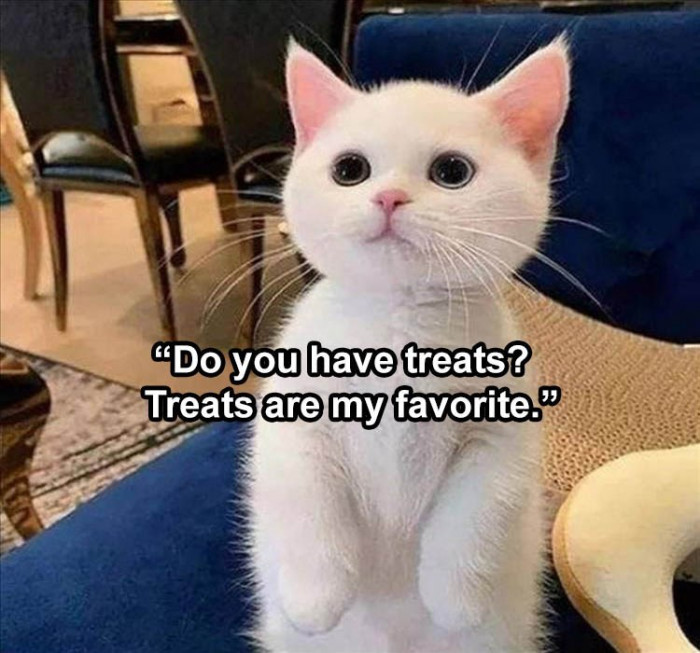 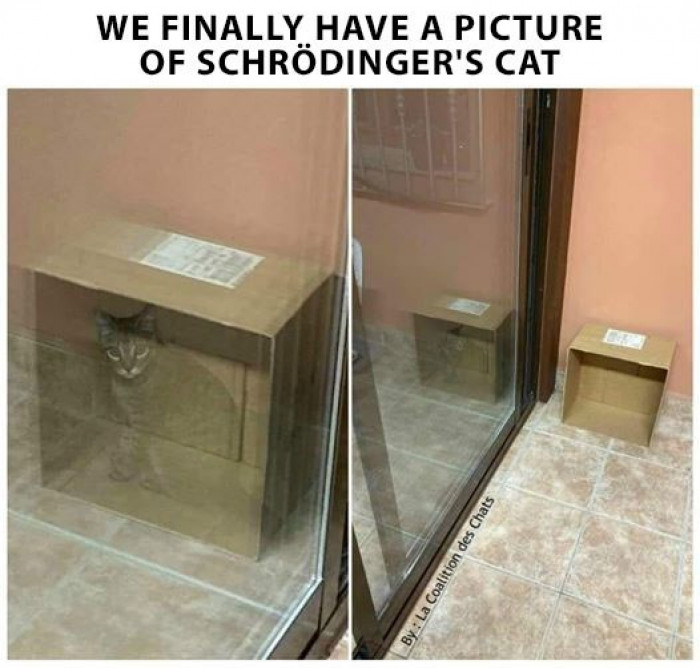 Cats are definitely the best thing that has ever happened to the internet! Not only do we love cats, but also cat memes because they are hilarious AF and a majority of us can even relate to them, right? Oh well, not to worry because we have more cat memes in the store for you today! So, keep scrollin’ folks!

9. That is the cutest thing you’d see today! 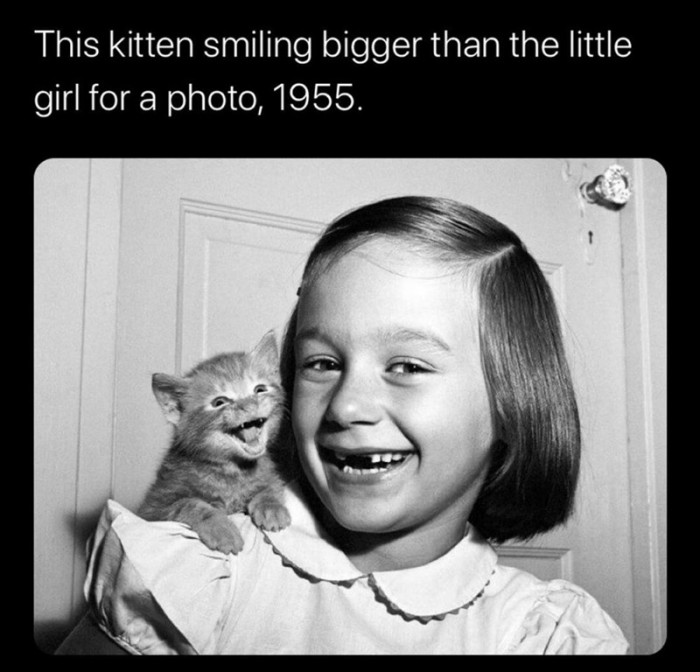 10. He appears to be quite embarrassed… awww 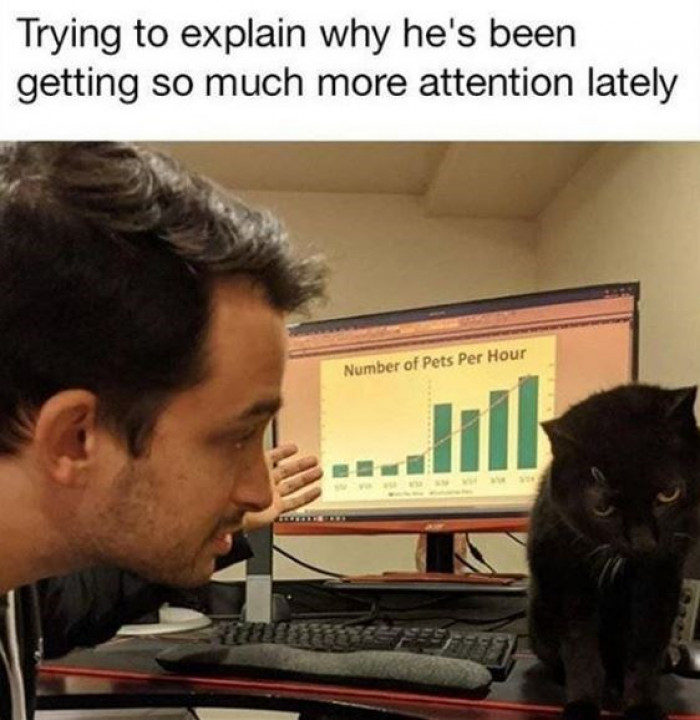 11. Cat people would know this! 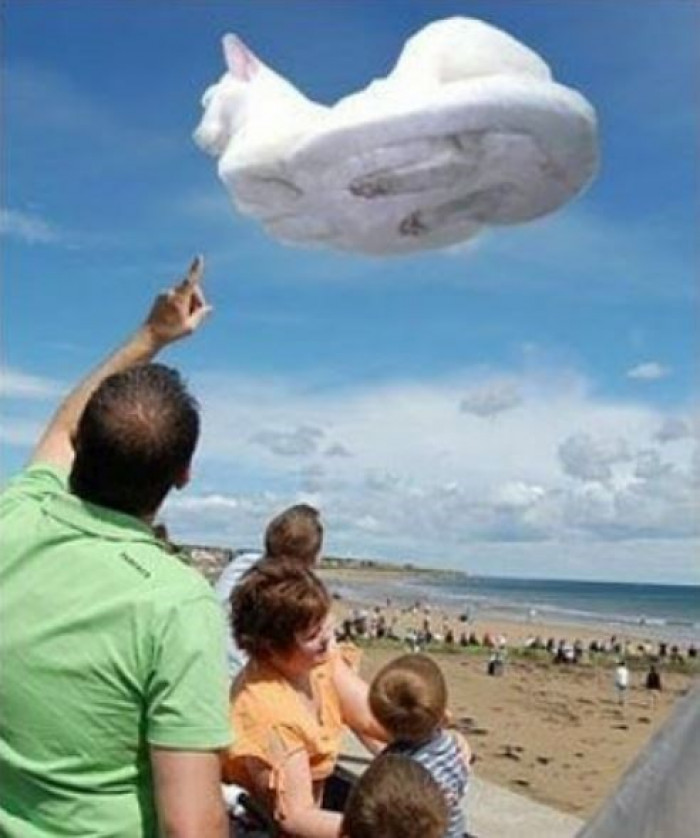 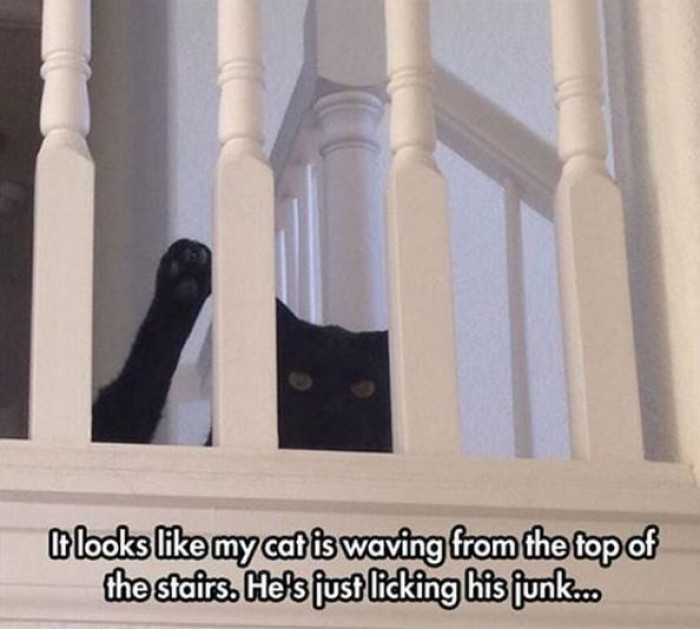 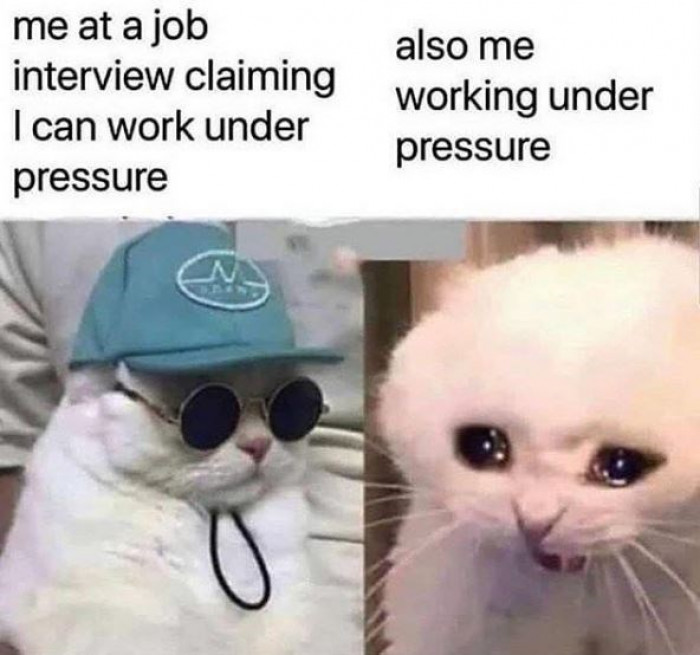 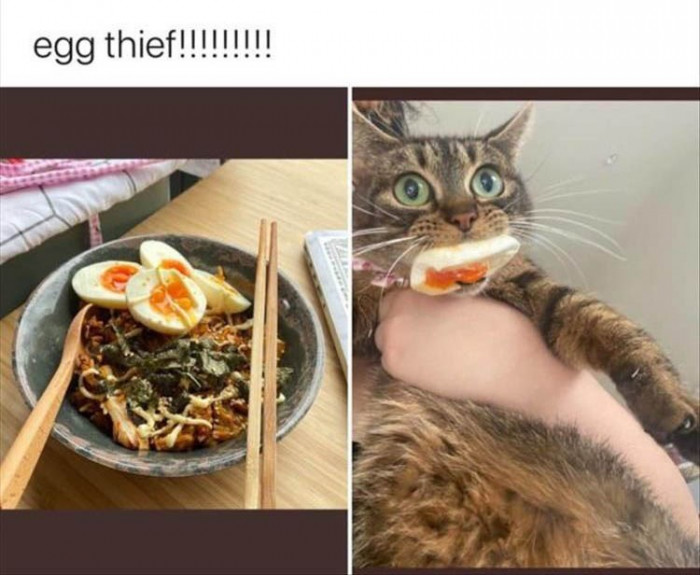 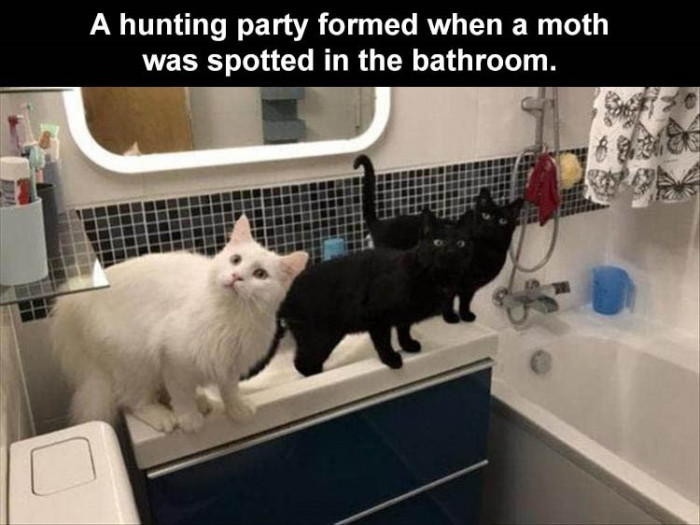 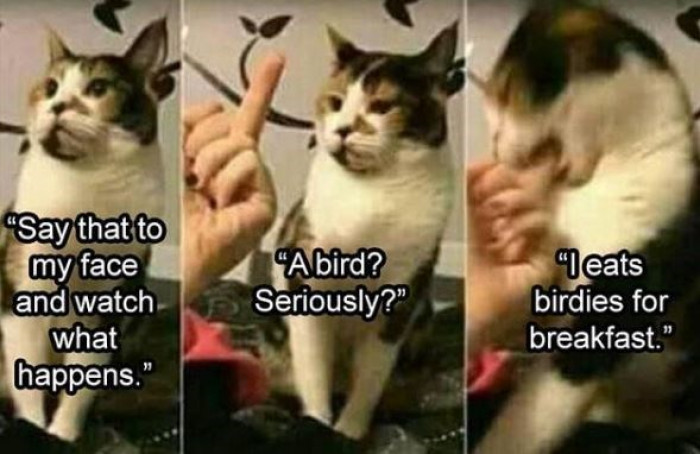 Ah, we have reached the end of the post and we bet that you’ve had a great time enjoying these cat memes! But the most important question is, how many of the people who don’t have a cat, understood these cat memes? It surely wasn’t rocket science but some of them just can’t be understood unless you own a cat! So, why don’t you go ahead and let us know down in the comments section below and also don’t forget to share these cat memes with your family and friends!