No one does it better than animals when it comes to solidarity.

Kindness and supportiveness are two very beautiful things. And it does not take much monetary or physical effort to do. Even a pure smile right from the heart or helping out someone in need in whatever way you want, It’s the thought that counts. And if we talk about those who are readily available to help everyone and show their full support to others, you can’t help but mention animals.

Animals are the purest souls to have existed on this planet and I don’t think the standards that they have set will ever be beaten. Despite being considered very childish, and they are at times, animals take solidarity very seriously. It’s like the words “care” and “support” were imprinted on their genes. Trust me if we knew the animal language, the amount of knowledge we would’ve received would have made us humans invincible by now.

Let’s look at some of the millions of animals showing solidarity in the most supportive way you could think of. 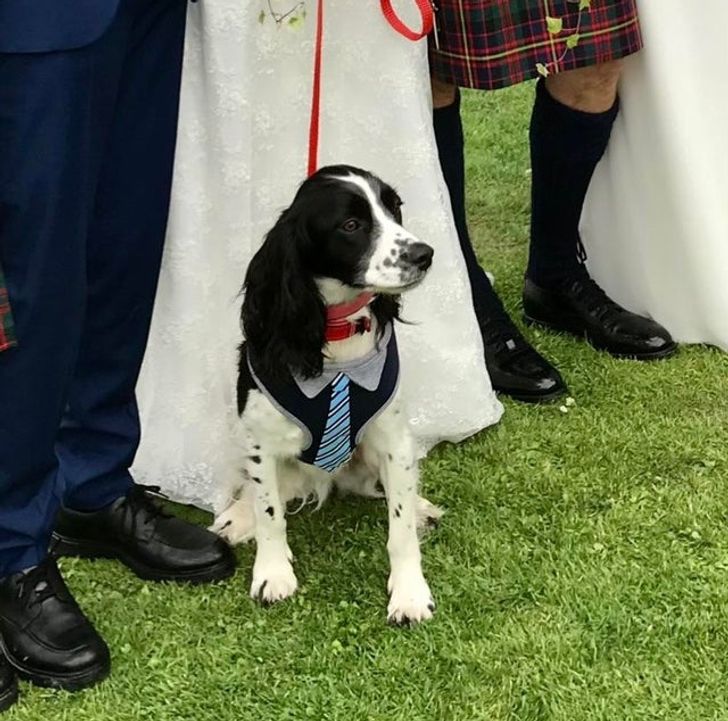 2. “A male lizard holding up his girlfriend so she can take a nap” 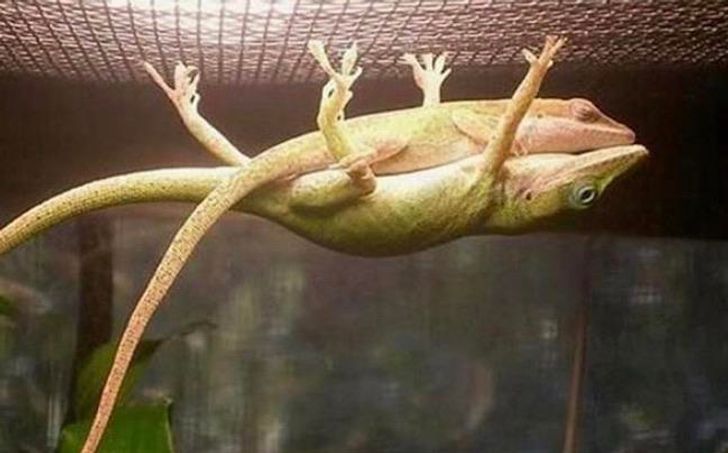 3. You know they care for you when they are willing to share their ball with you. 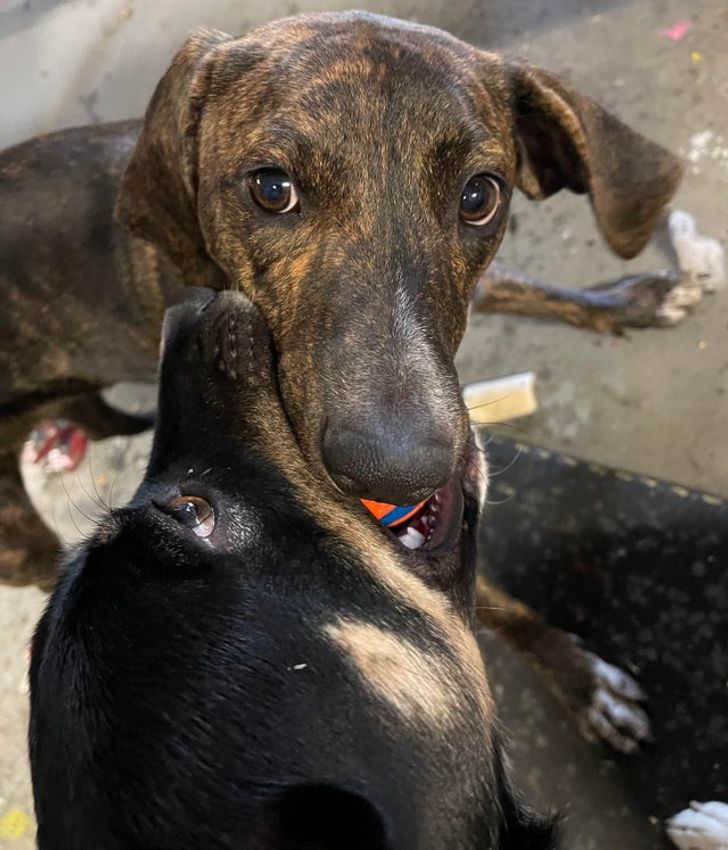 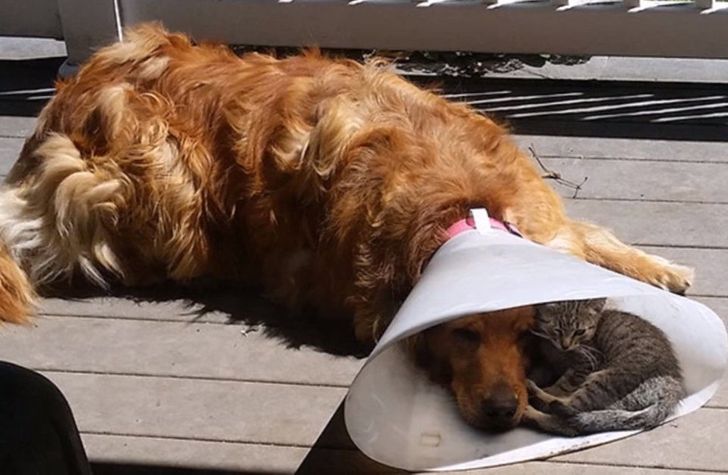 5. “My sister’s puppy decided to befriend the cat.” 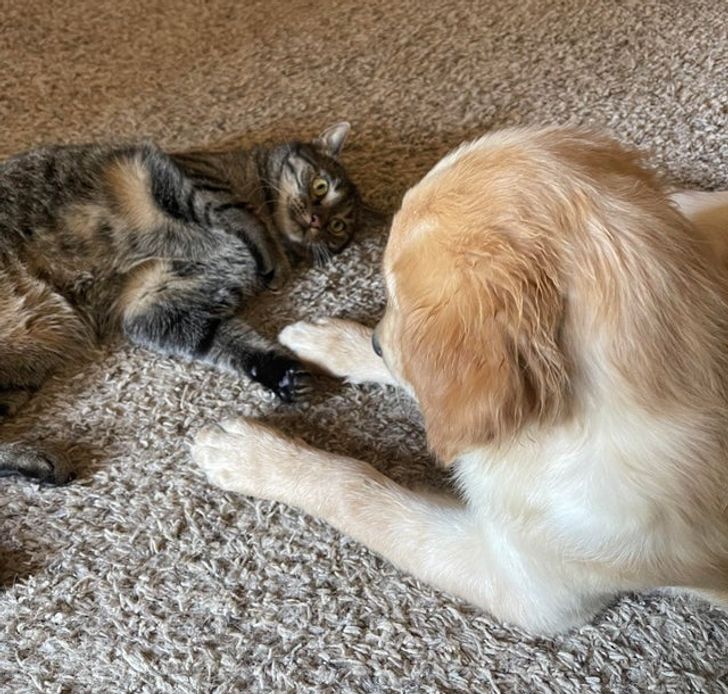 6. “A cat and mouse being friends” 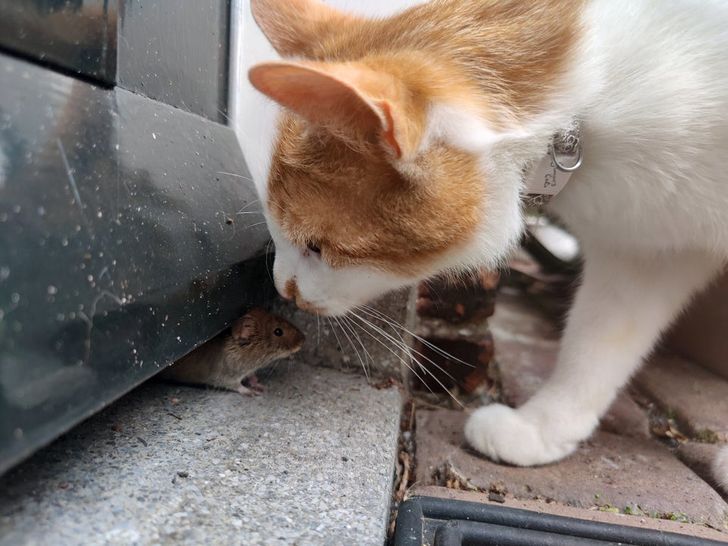 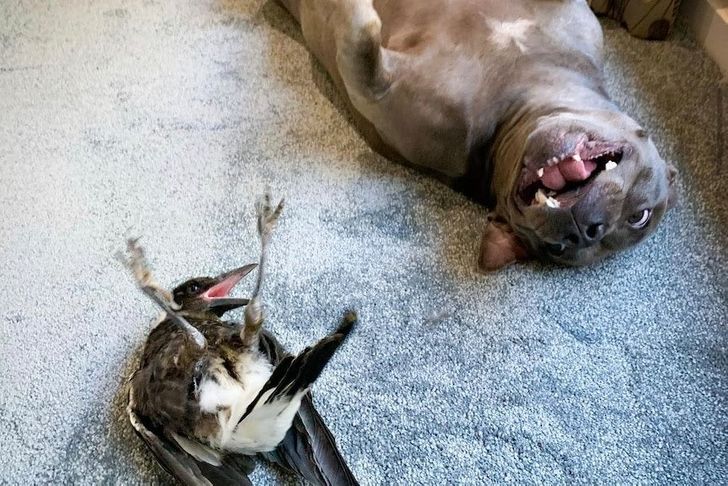 8. “She’s scared of the vacuum, so her sister protects her.” 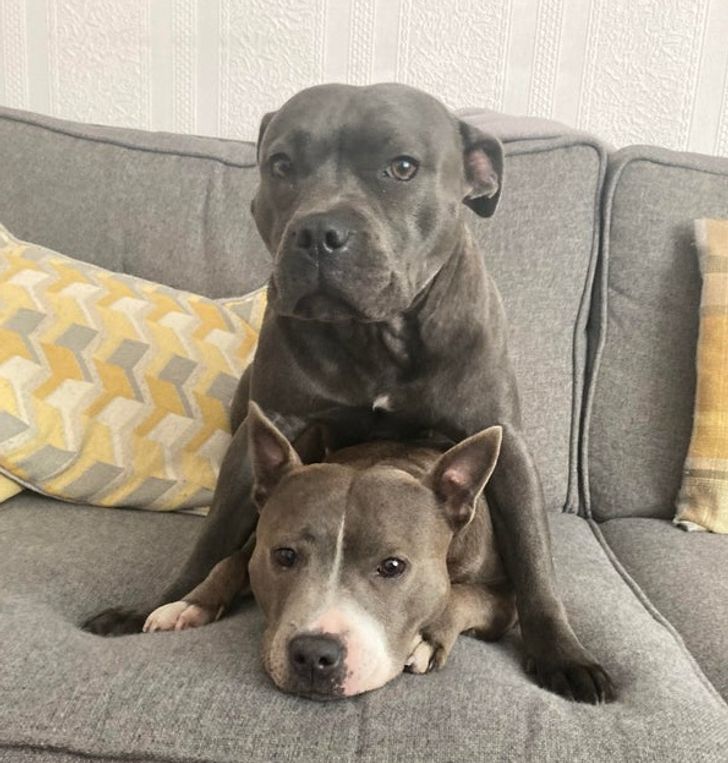 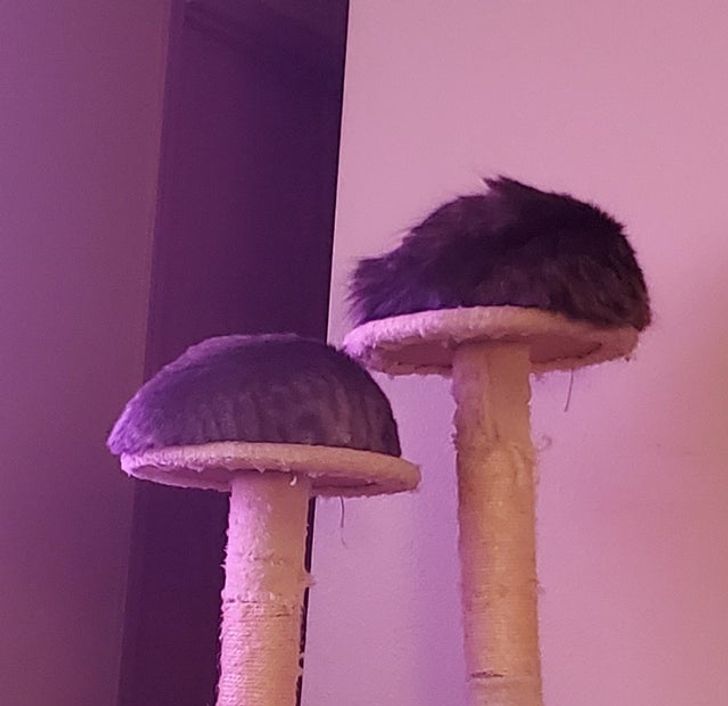 My heart just has now cried a million times over and we are not even done yet. Every image surpasses the other by a mile in terms of adorableness. They are all so perfect. Animals have done it again. I absolutely love them. And they are way more supportive than some humans I know could ever be.

Let’s continue because I know you guys can’t wait. Scroll down below to enjoy some more animals in solidarity. 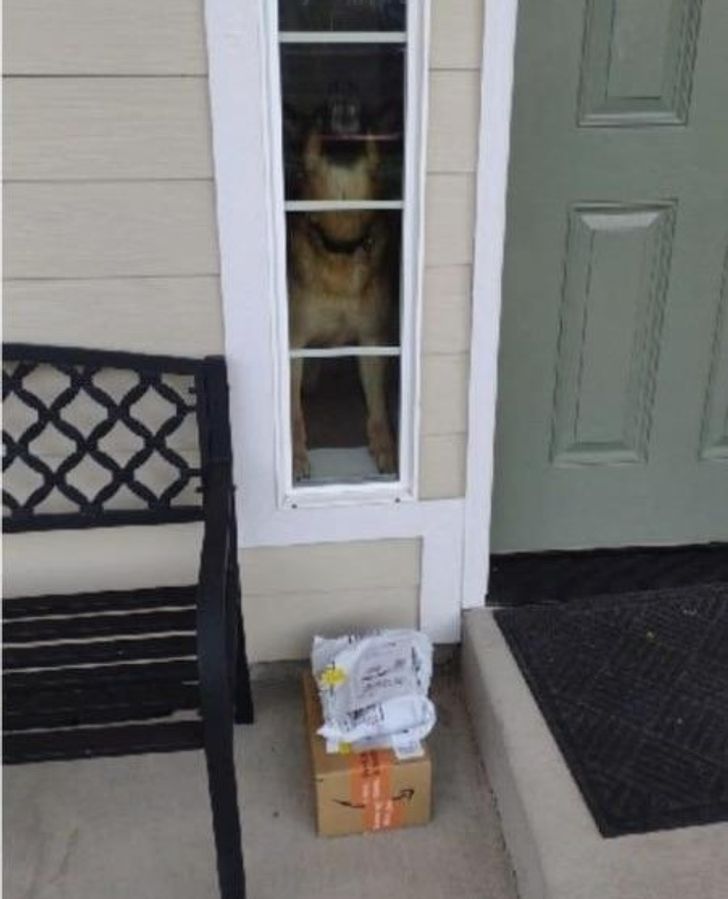 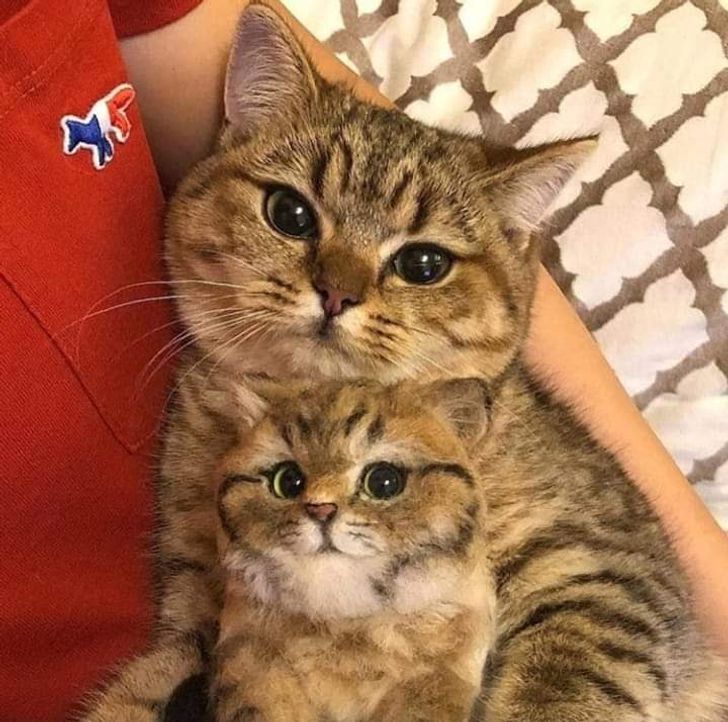 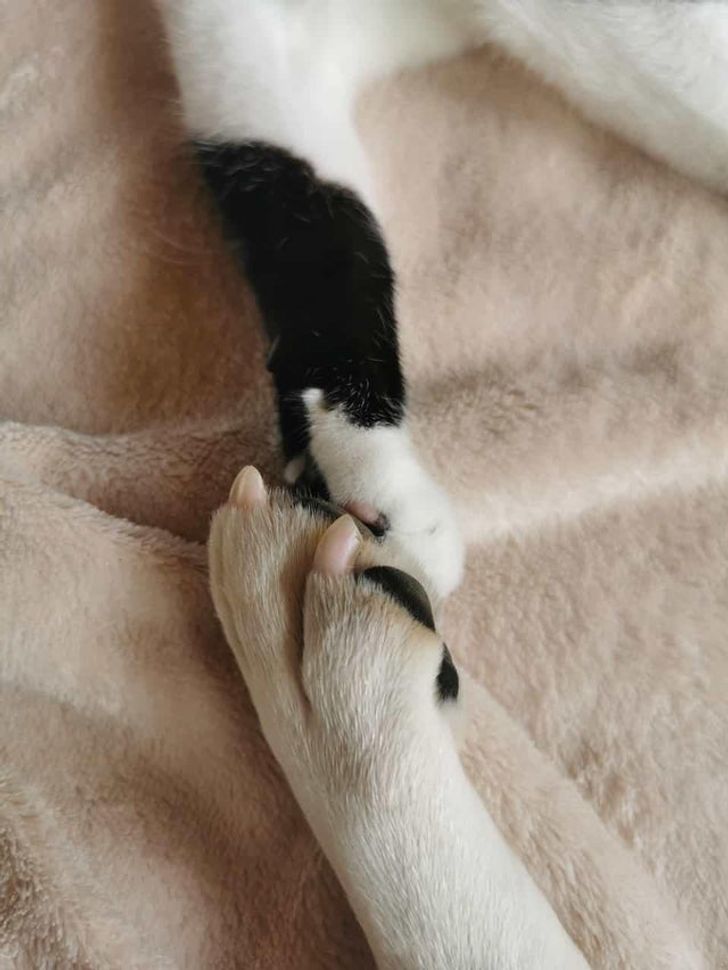 13. “Our chihuahua recently had surgery. Our other dog is sleeping on the ground now too for moral support.” 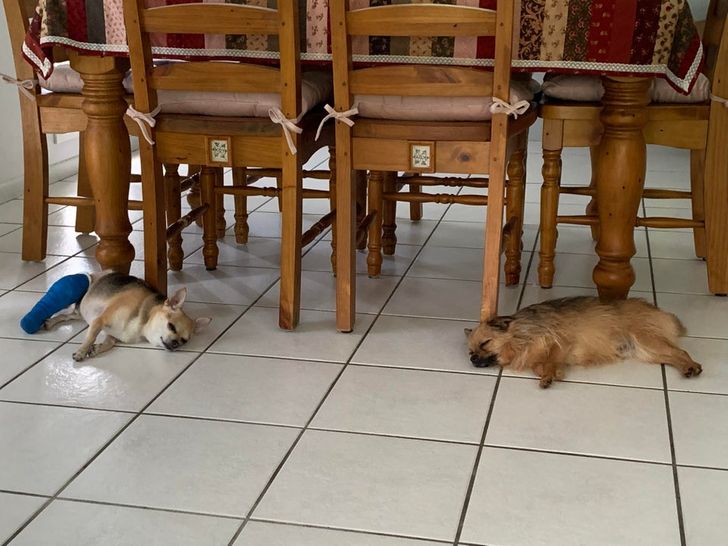 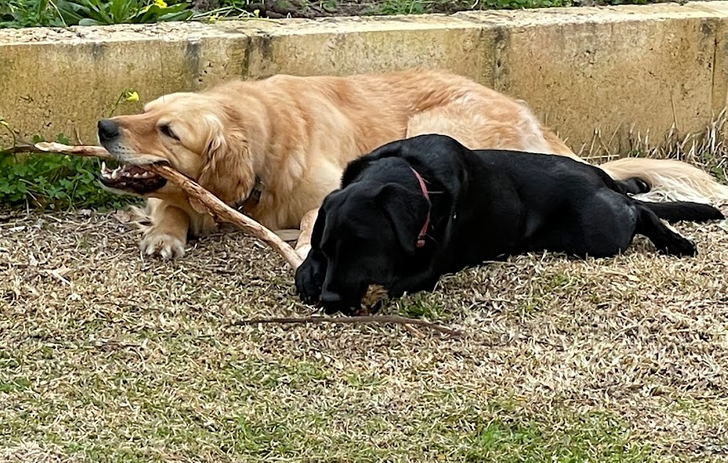 15. “Our 6-month-old puppy snuggling with her 11-year-old brother for the first time” 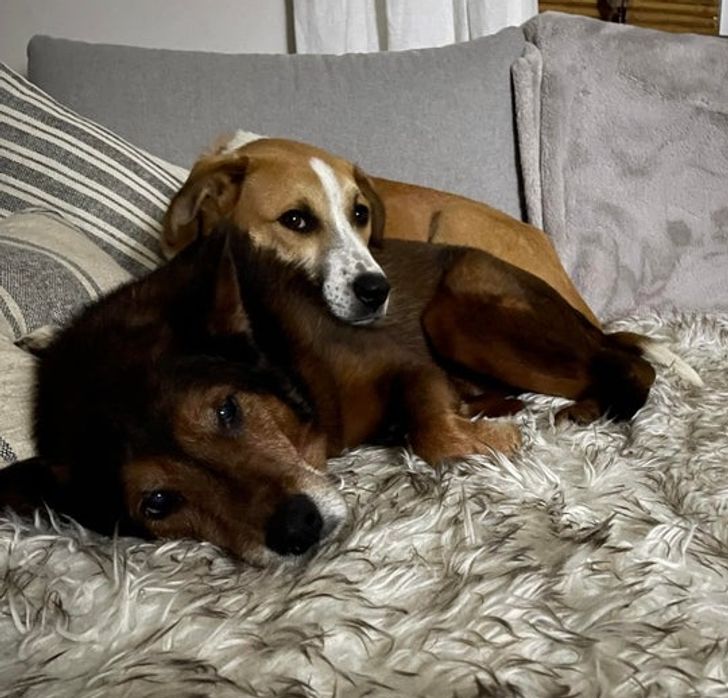 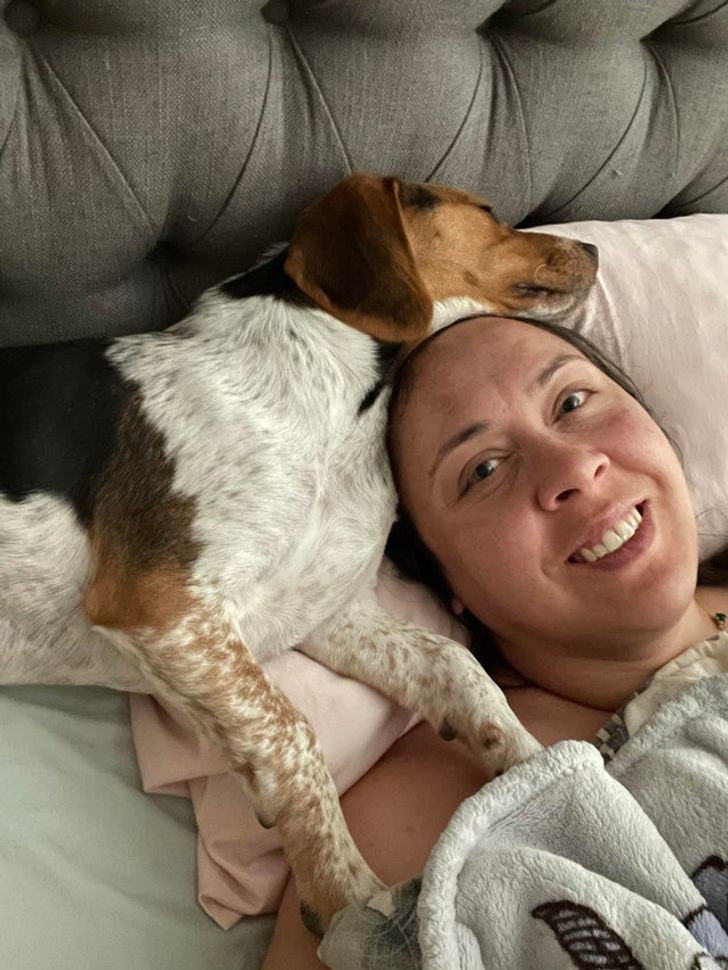 17. “Our Tuxedo is so aggressive, he has to be fully sedated for the vet to even examine him. But he’ll let the new kitten rub his belly.” 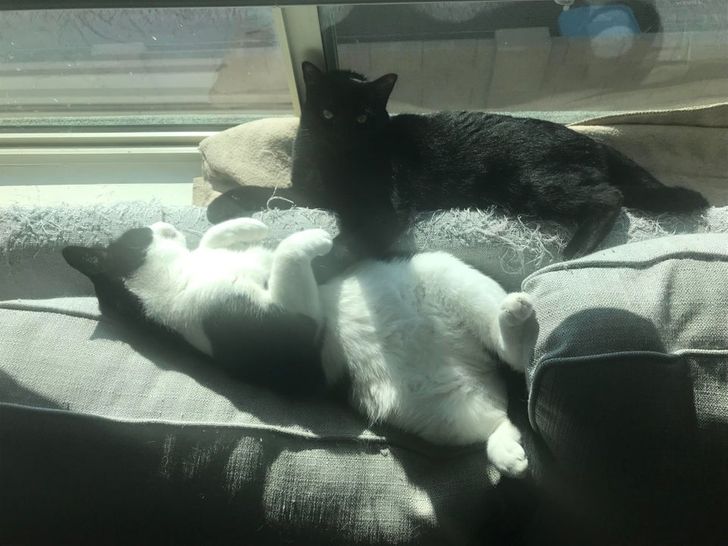 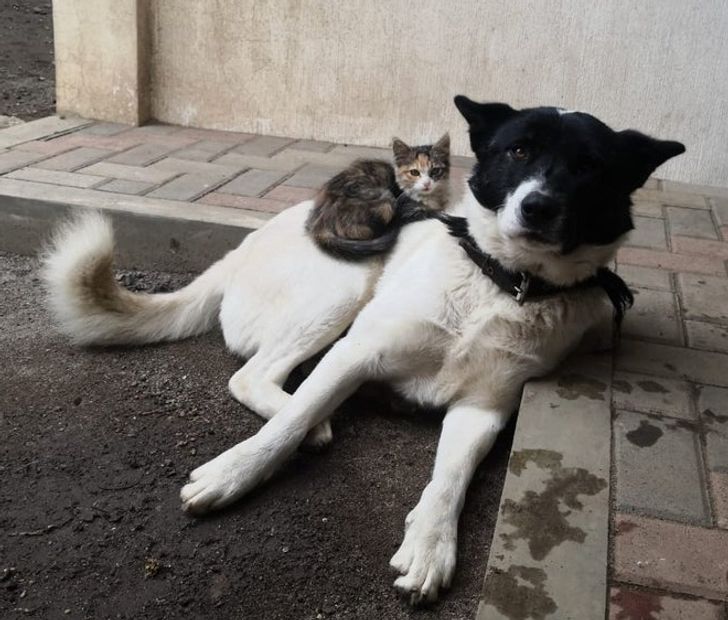 Ahh! I am not crying you are. I won’t say anything, it is now your time. Share your emotions and thoughts in the comments section down below.