If you also want to catch your feline friend, now is the time to learn the tricks.

It is near to impossible that you find your cat to take it with you wherever you want when it doesn’t want to go anywhere. Only cat persons know the struggle of convincing their cats to go to the vet or simply finding them when they are hiding God knows in what part of the house. To retrieve your fur buddy from these unknown corners require some important knowledge of tricks to trap it. Cats weird obsession with box-like things and shapes works well in this regard. Lay anything on the floor with the four sides, and ta-da! Here’s your good boy or good girl that you are looking for.

Cat people community on Reddit shared some absolutely hilarious tricks to trap their cats and if you still doubt whether cat traps work or not then here’s the thread that will most certainly prove you wrong.

#1 Look at this good boy trapped in a basket. 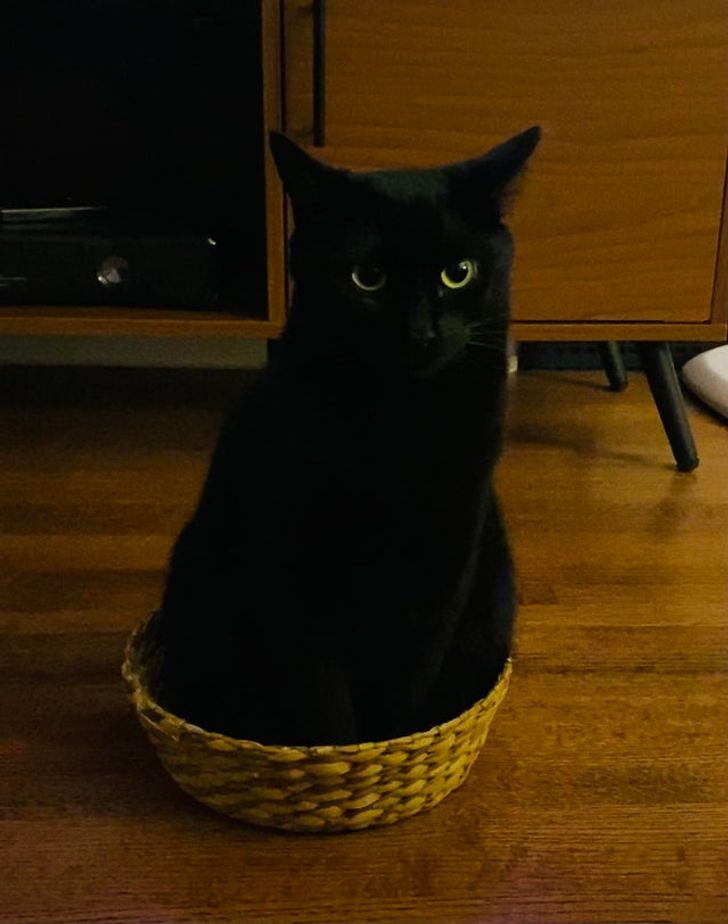 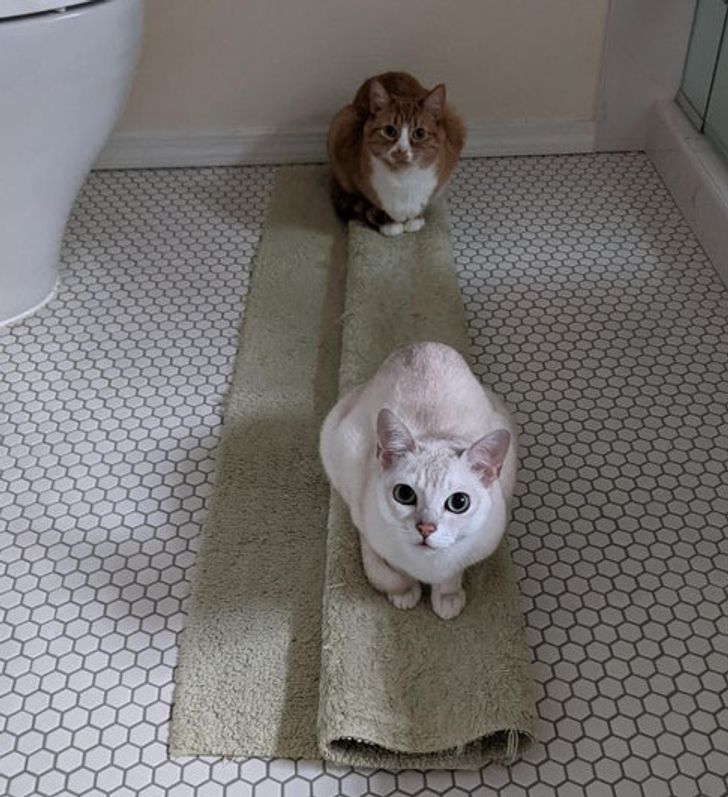 #3 Any place where this loafer could fit in. 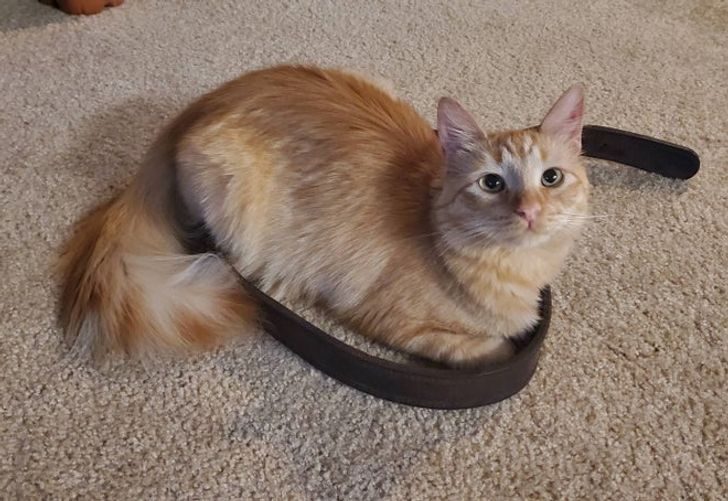 #4 I mean yeah, technically it has four sides too.. 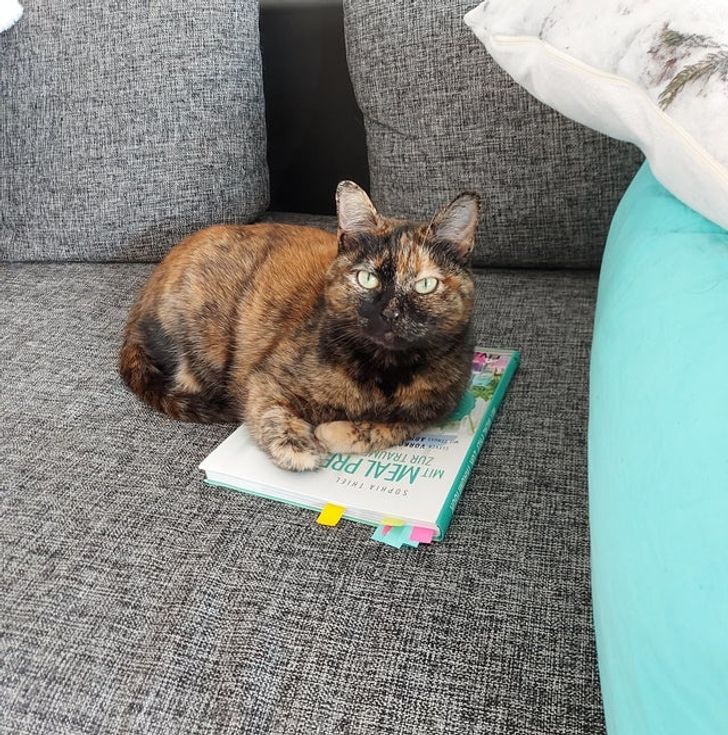 #5 Want this cute baby to be delivered at my doorstep. 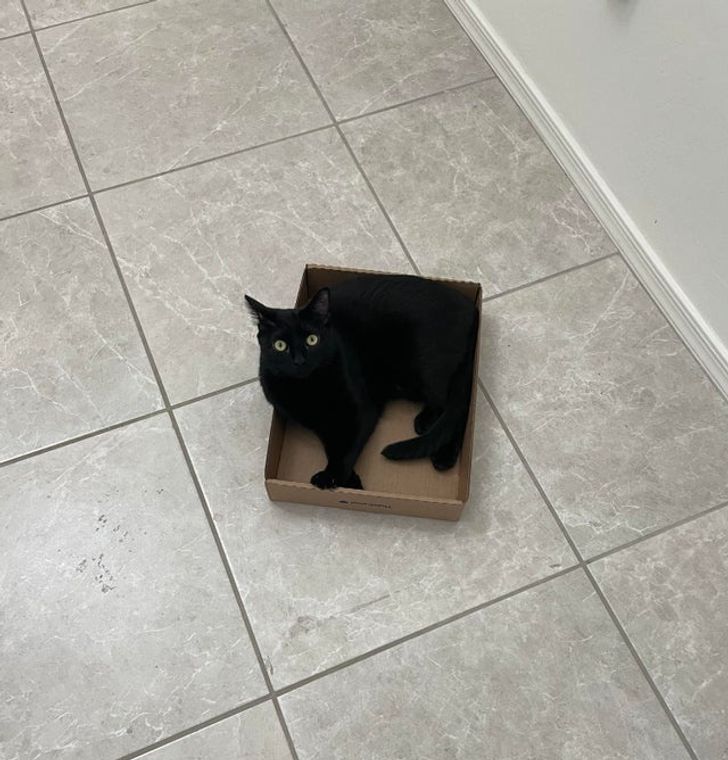 #6 How come that box is more comfortable than everything else in the place? 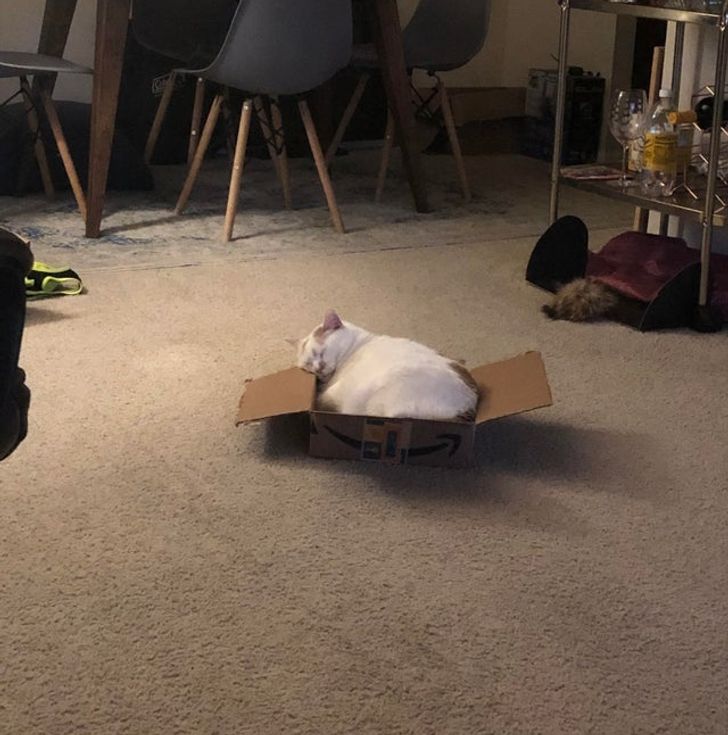 You can trap cats by so many ways but not every time it is as easy as it looks. A few cats are really trap  shy and it is hard to catch them. But, you can do a number of things in order to make your cat comfortable with the trap. This may include making your trap large, covering it or using some exciting bait to attract your cat in it.

Not convinced yet? We still have plenty ideas to make you believe in the power of cat traps so keep scrolling.

#7 Hoping to get that perfect tan. 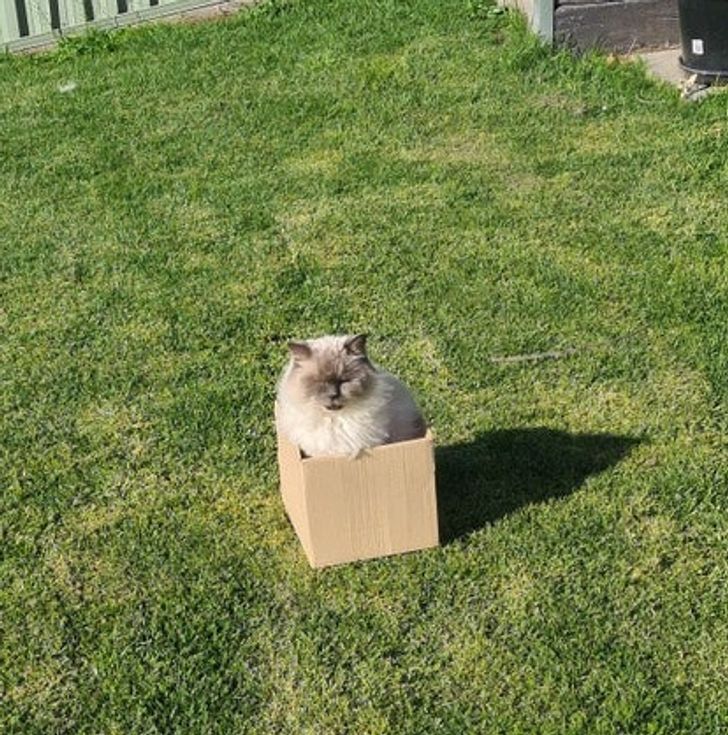 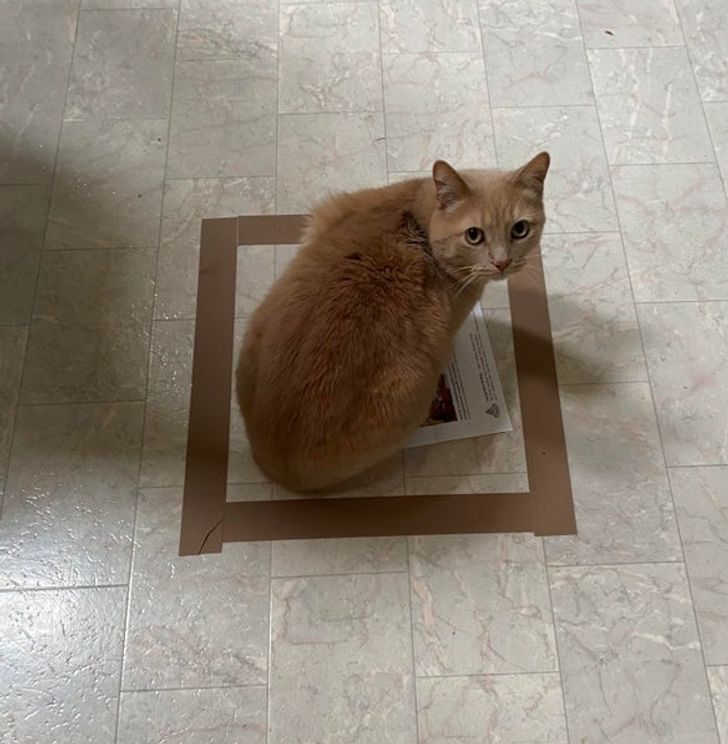 #9 Bring anything. They will not disappoint you. Literally! 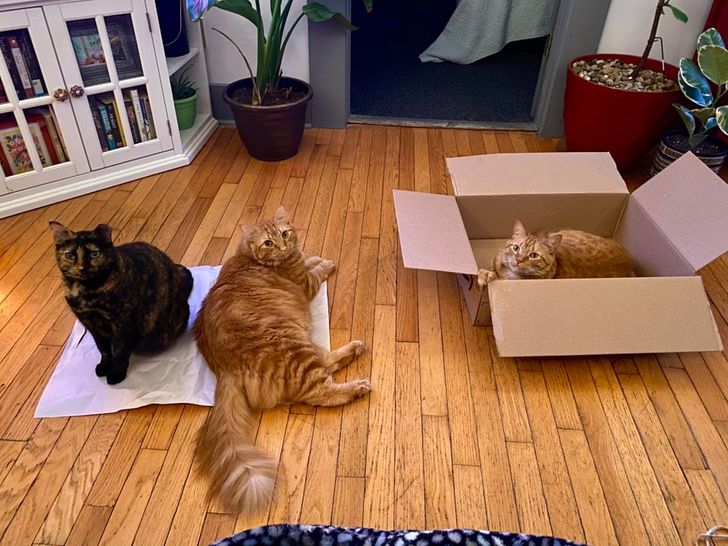 #10 Upped the game with this fancy crochet trap. 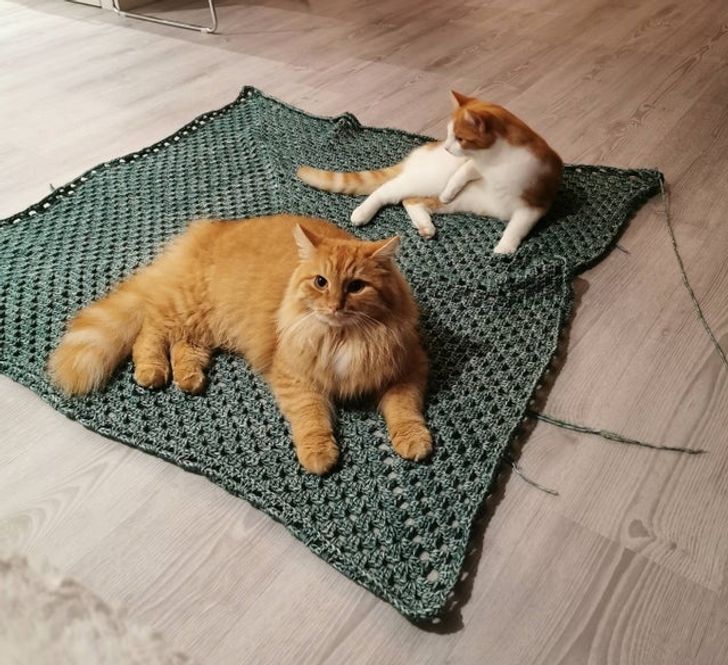 #11 Saw a clearing in the garden and claimed it. 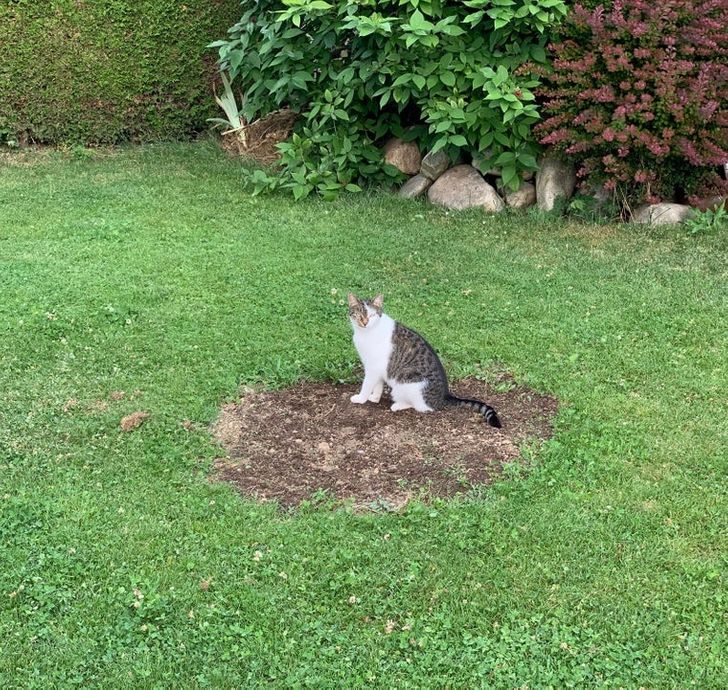 #12 He looks like he just came out of that envelope. 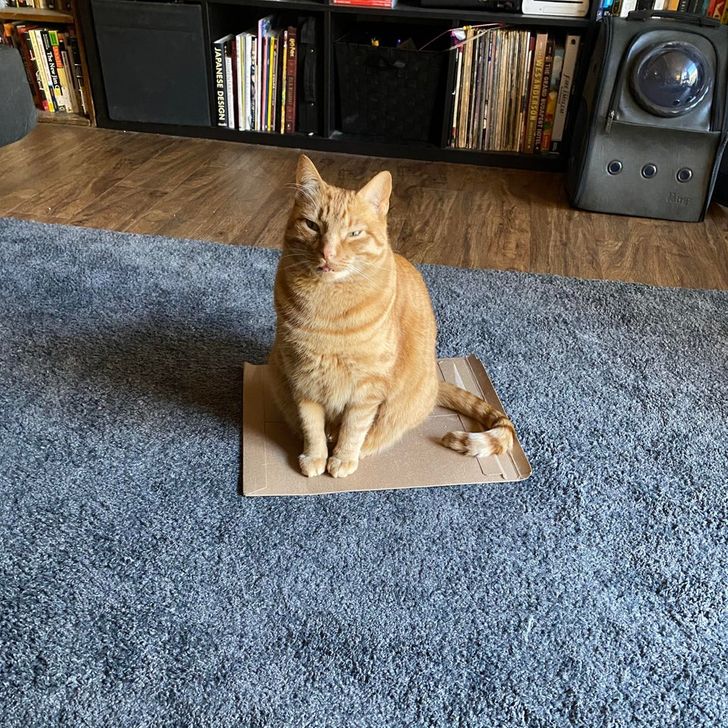 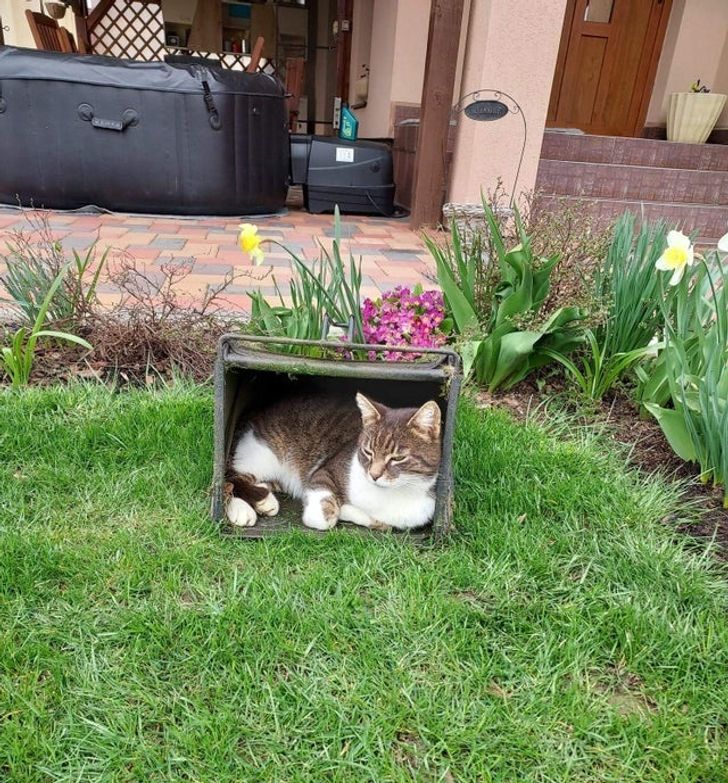 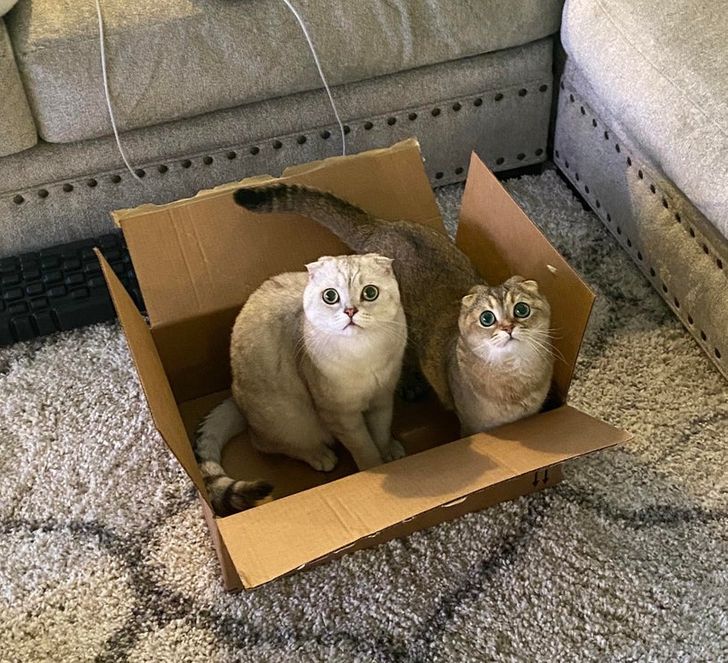 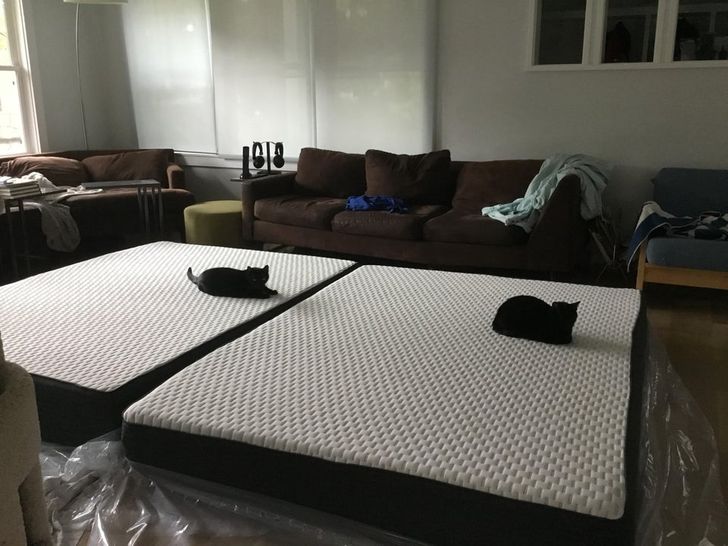 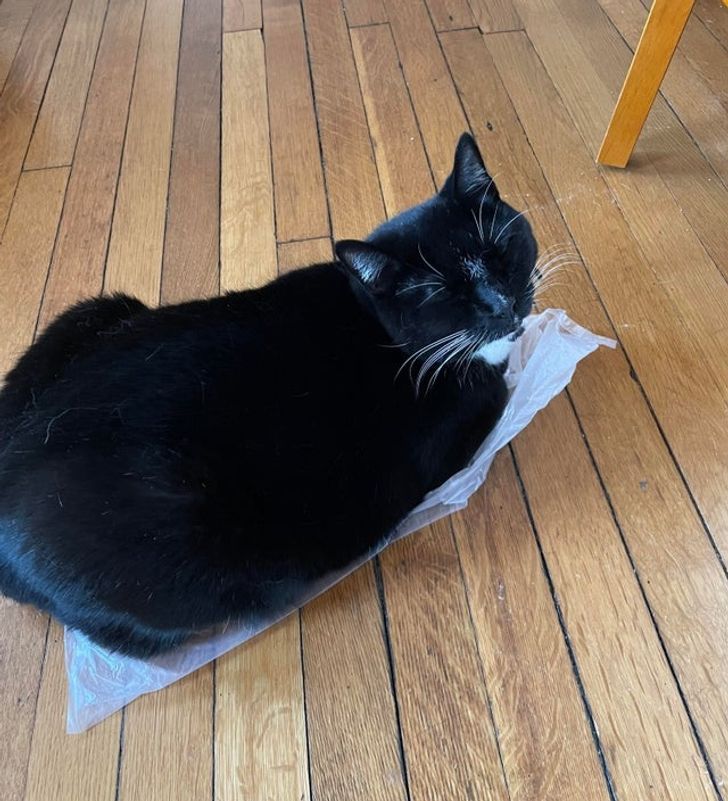 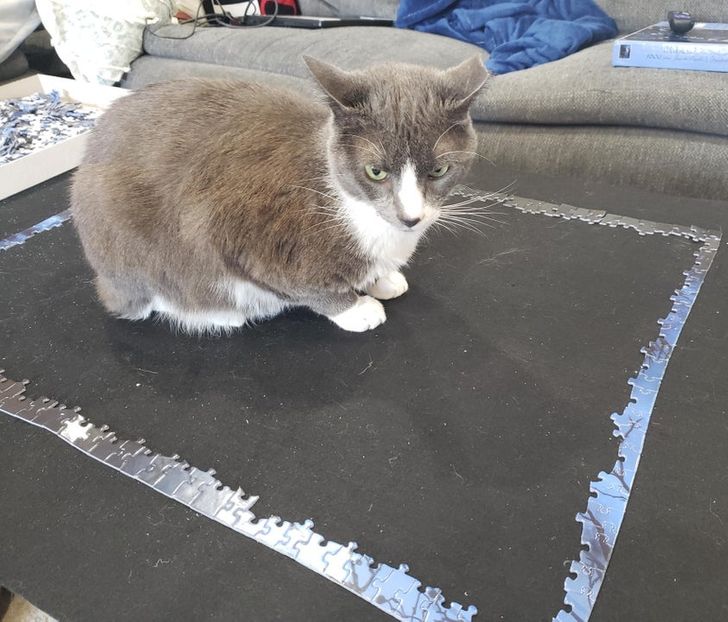 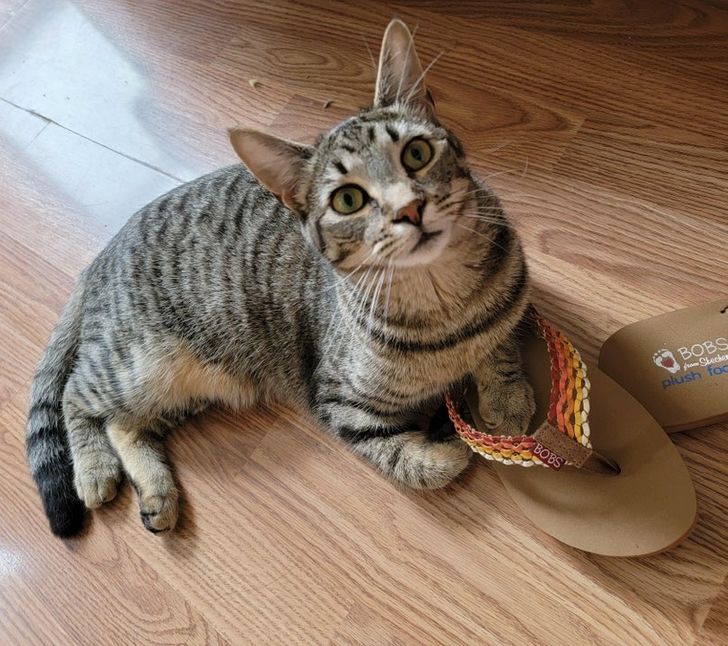 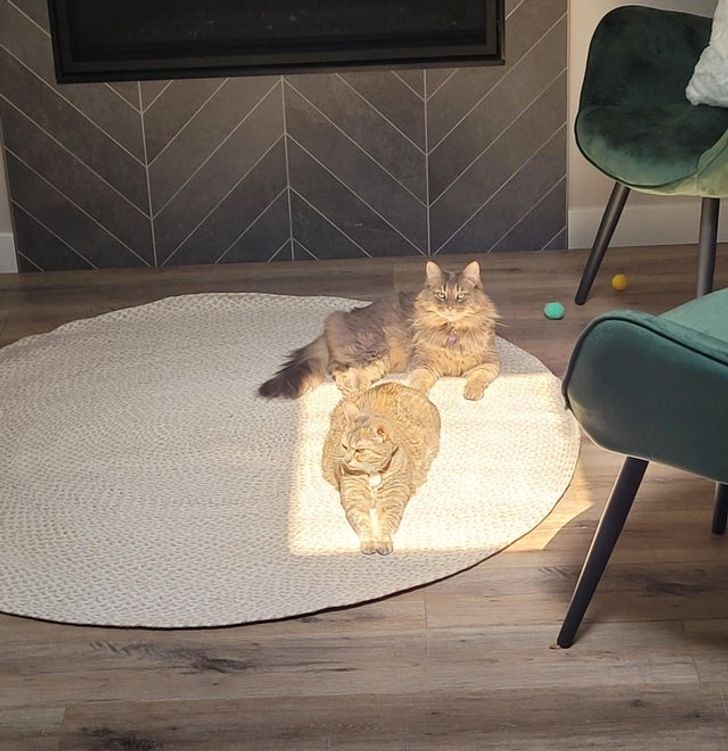 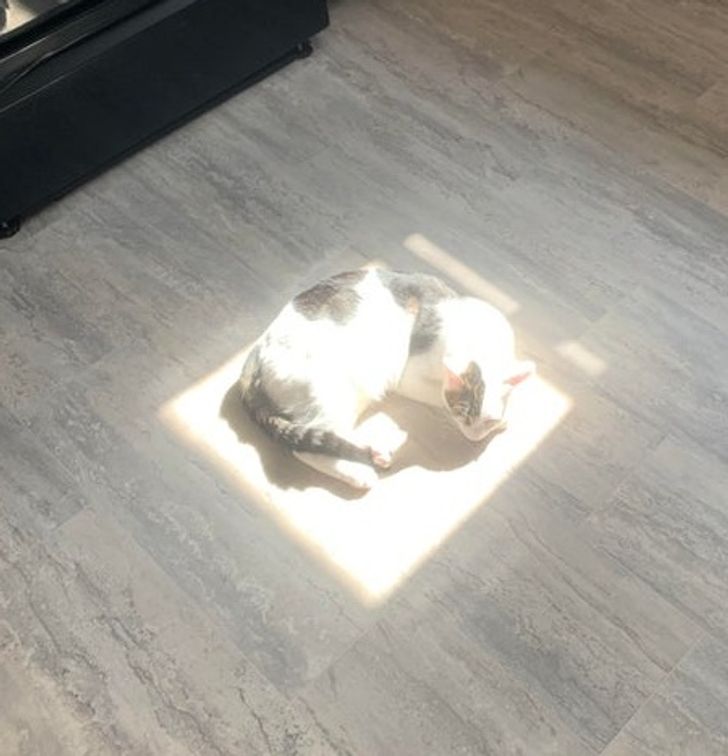 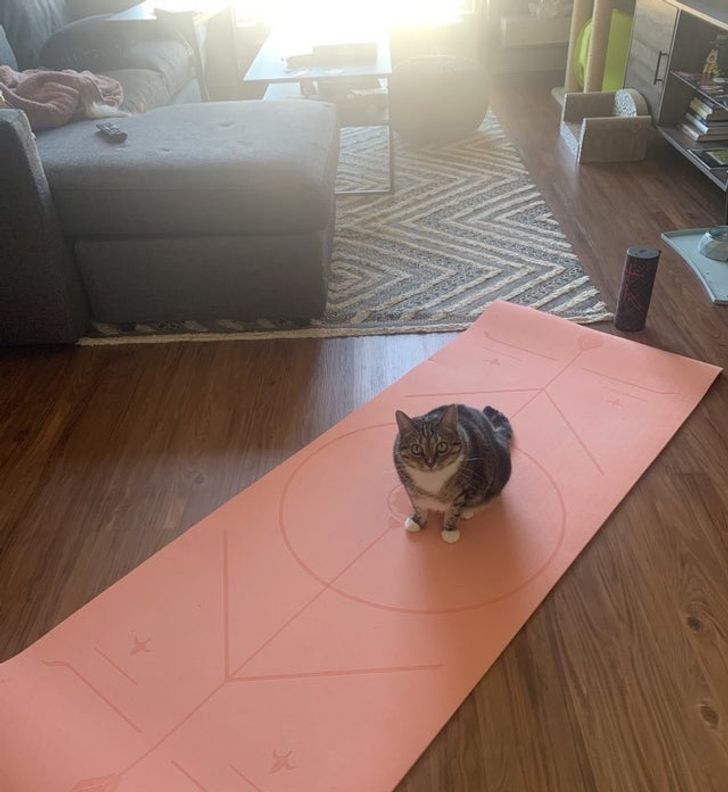 So, do you also have a similar cat trap idea? Do share with us in the comments below, we’d love to know.