When a cat and a dog live together in a house, the cat manages to become the alpha pet in the house.

We all know the age-old rivalry between cats and dogs. They do not get along because one of them refuses to be friends with the other. They would hate the other one for literally no reason and would bully them. We know many cats and dogs are best friends but that is not the case here. Today, we have compiled 14 pairs of cats and dogs who are not friends. These cats have been seen bullying their doggy friends and showing them that they are the boss of the house. Scroll down to have a look at these mischievous cats giving a hard time to their doggy friends.

1. These kittens are bullying the dog: 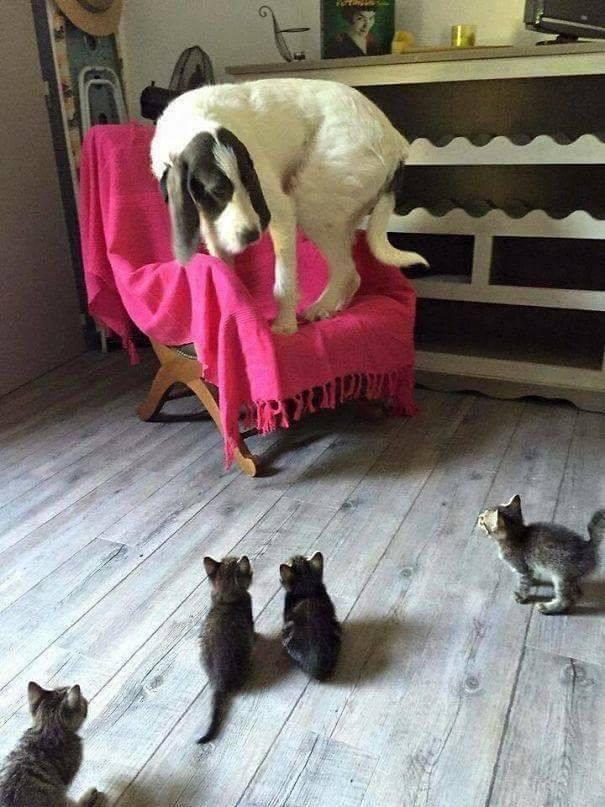 2. She mistook the dog’s food for her litter box: 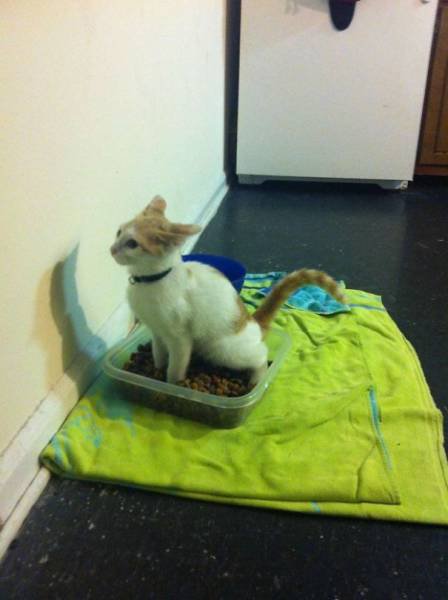 Was it a mistake or done on purpose?

3. When your dog is afraid of the cat and he tries to avoid eye contact with her but she would try her best to get his attention: 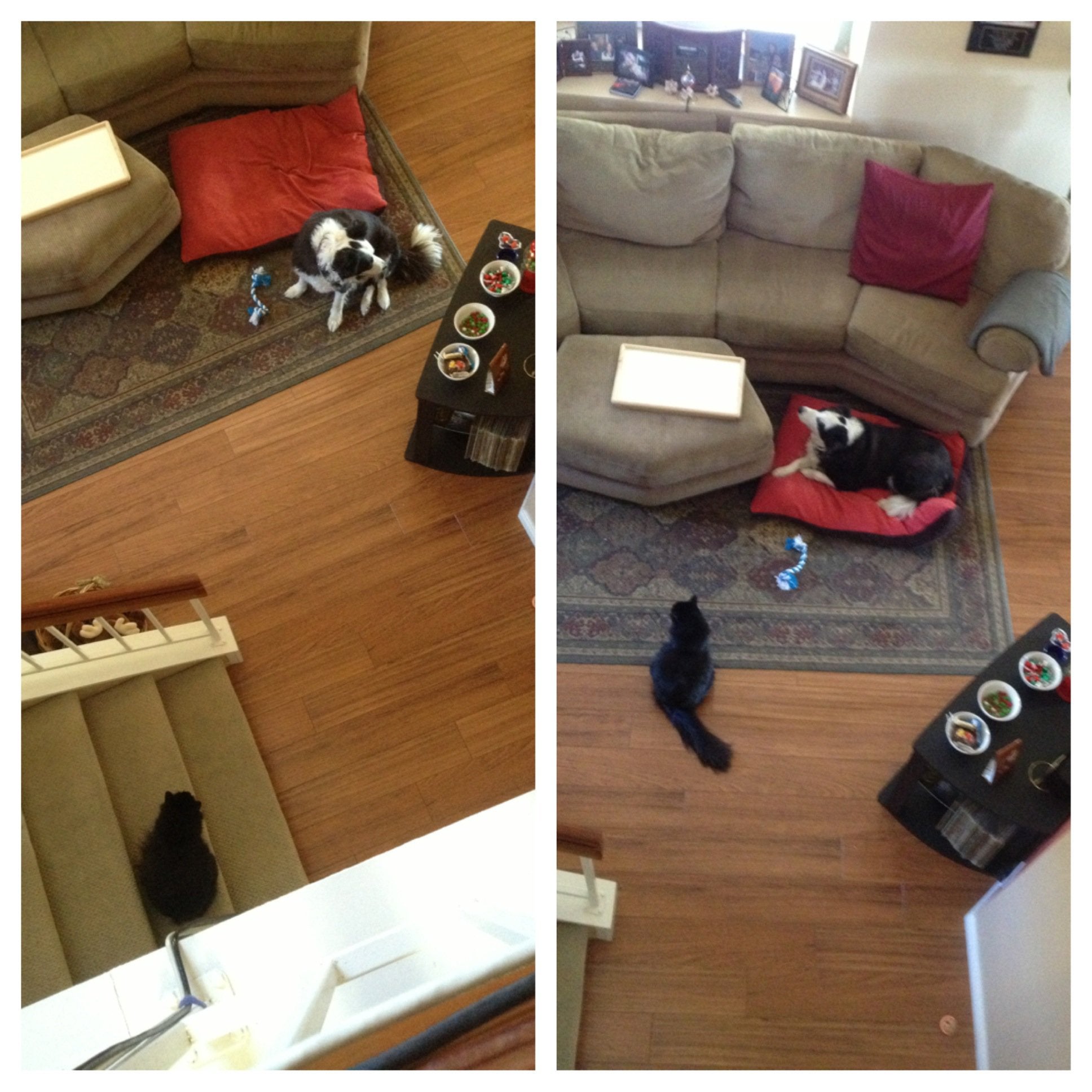 She kinda knows that he is afraid.

4. When the cat makes the dog sleep on her cat bed and sleeps on the dog bed: 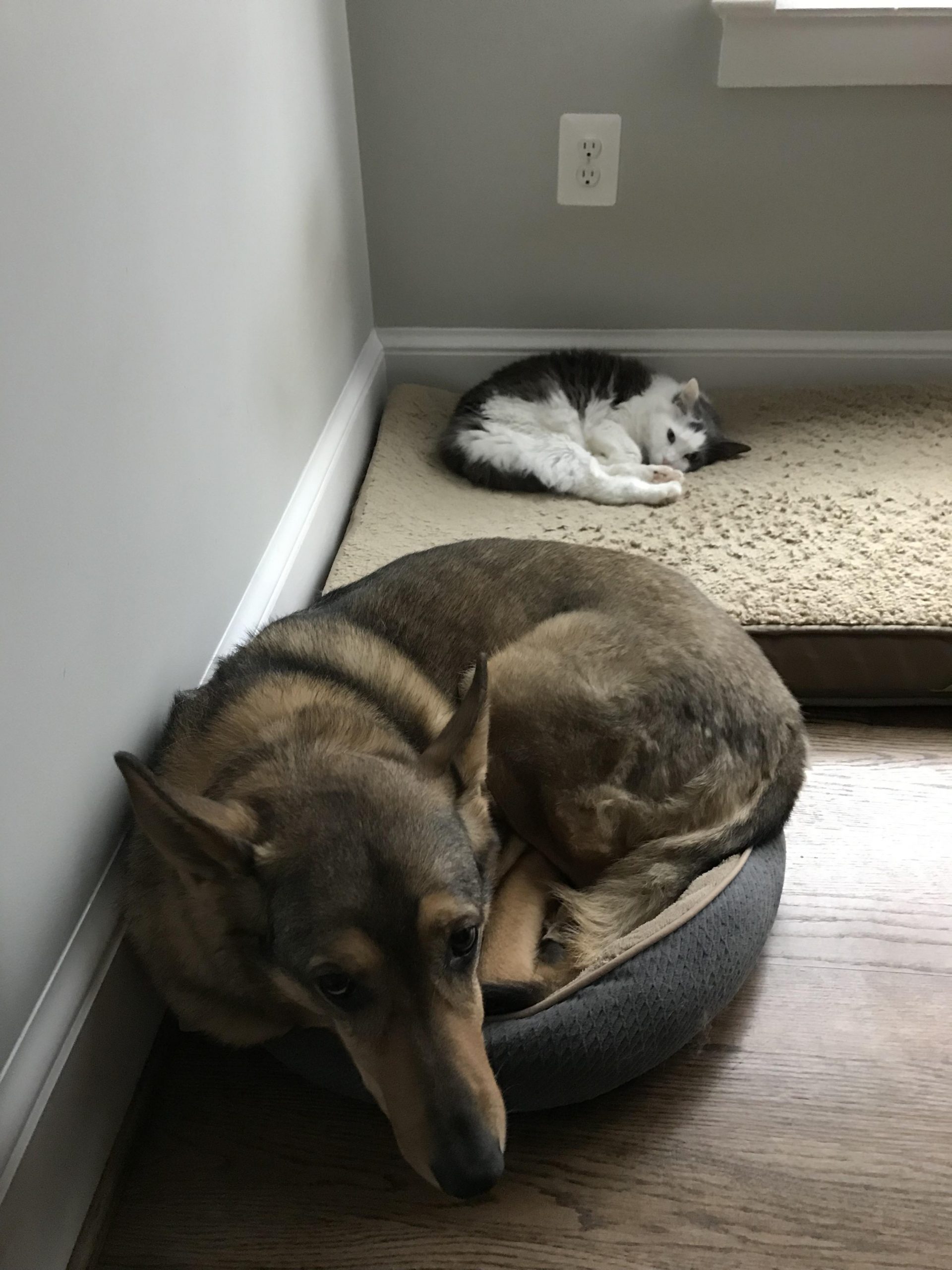 5. “When your cat tries to drown your dog” 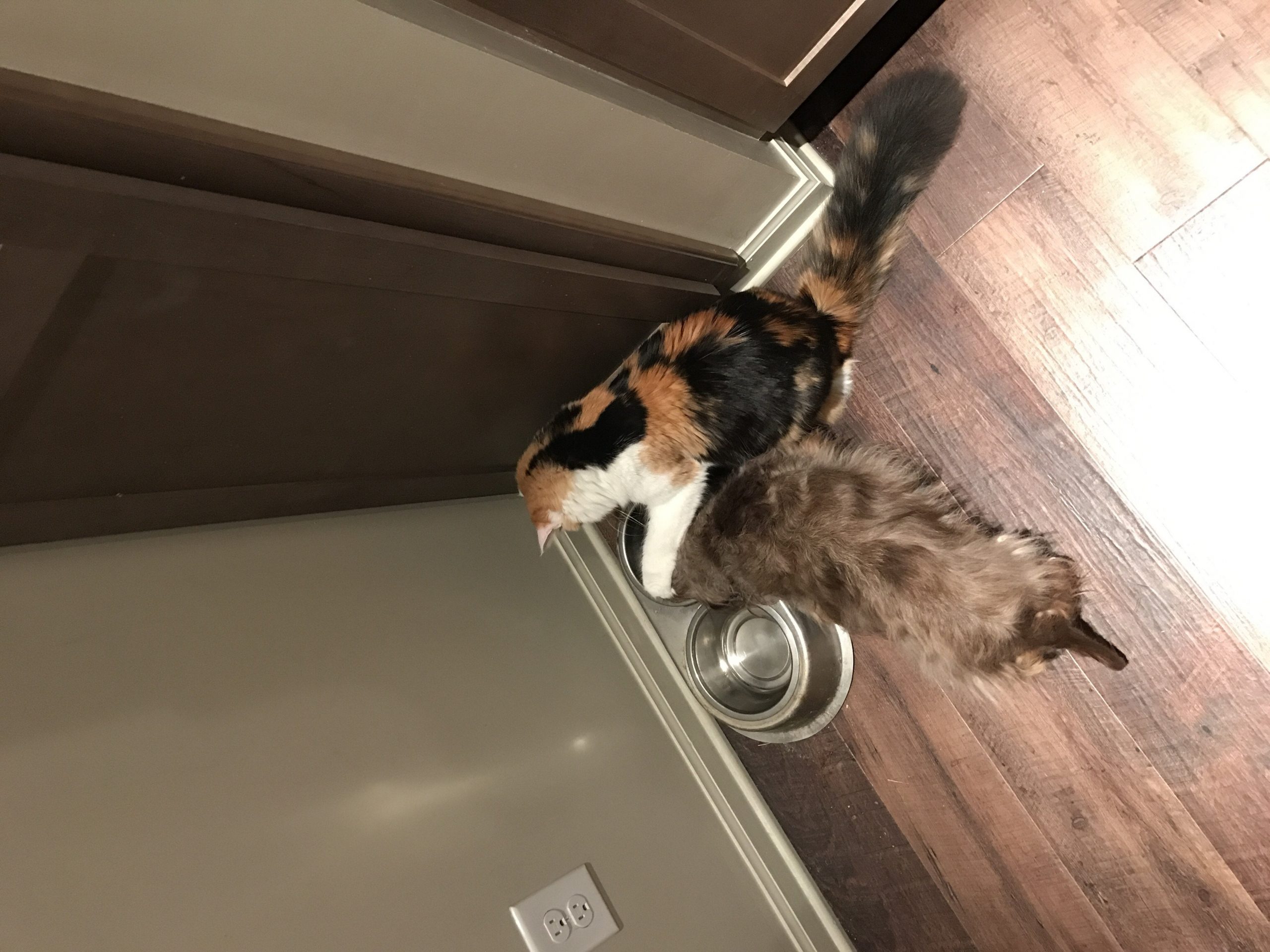 She did it on purpose to get rid of him.

6. Meet Sam, the genius cat, who sits on top of the dog food so she can be fed first: 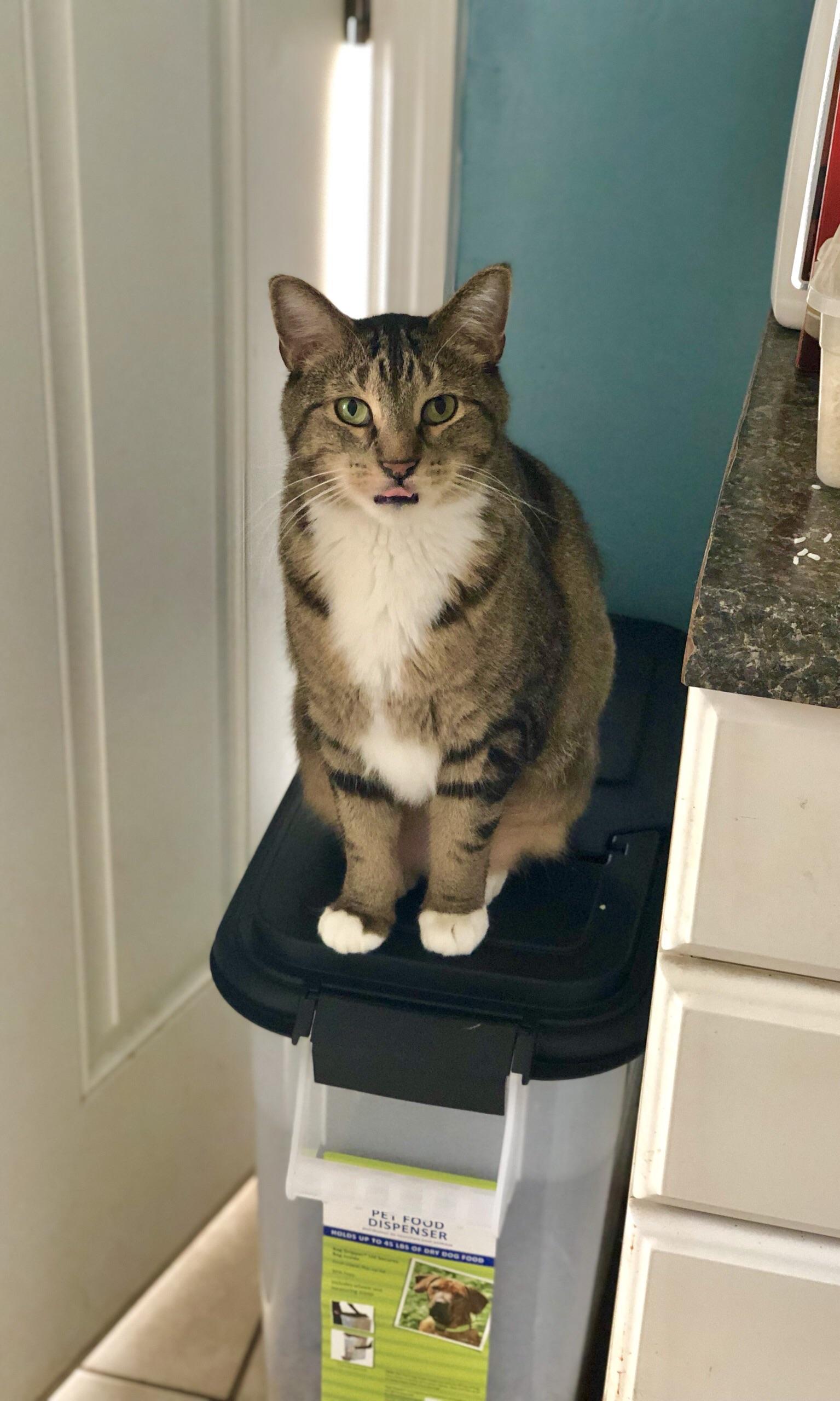 7. This cat is the new owner of the doggo. 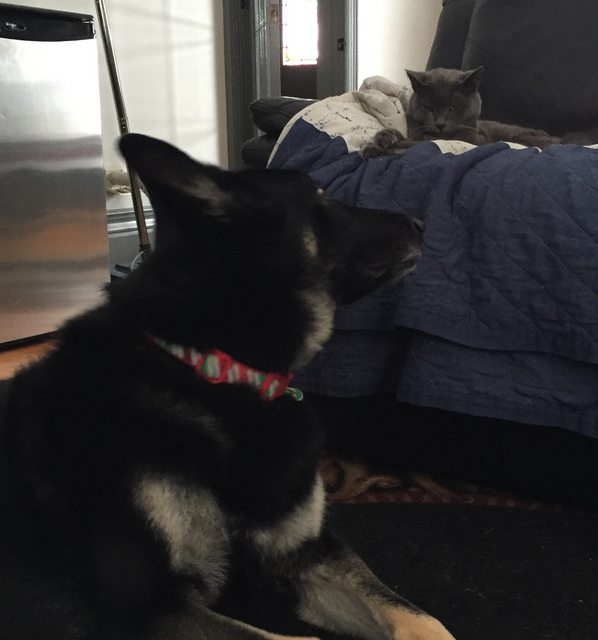 She used to rule the house. Now she rules the dog too. Look at her how she is looking at the dog. Anyone can spot the bossy attitude on her face. We have always heard that cats are mean, now we know why they used to say that. Once they know their doggy friends are scared of something, they would use it against them and bully them forever until their human comes to rescue them. Scroll down for more and laugh at these hilarious snaps.

8. The dog is stuck on the stairs because he is afraid of the cat and she would not let him go downstairs. 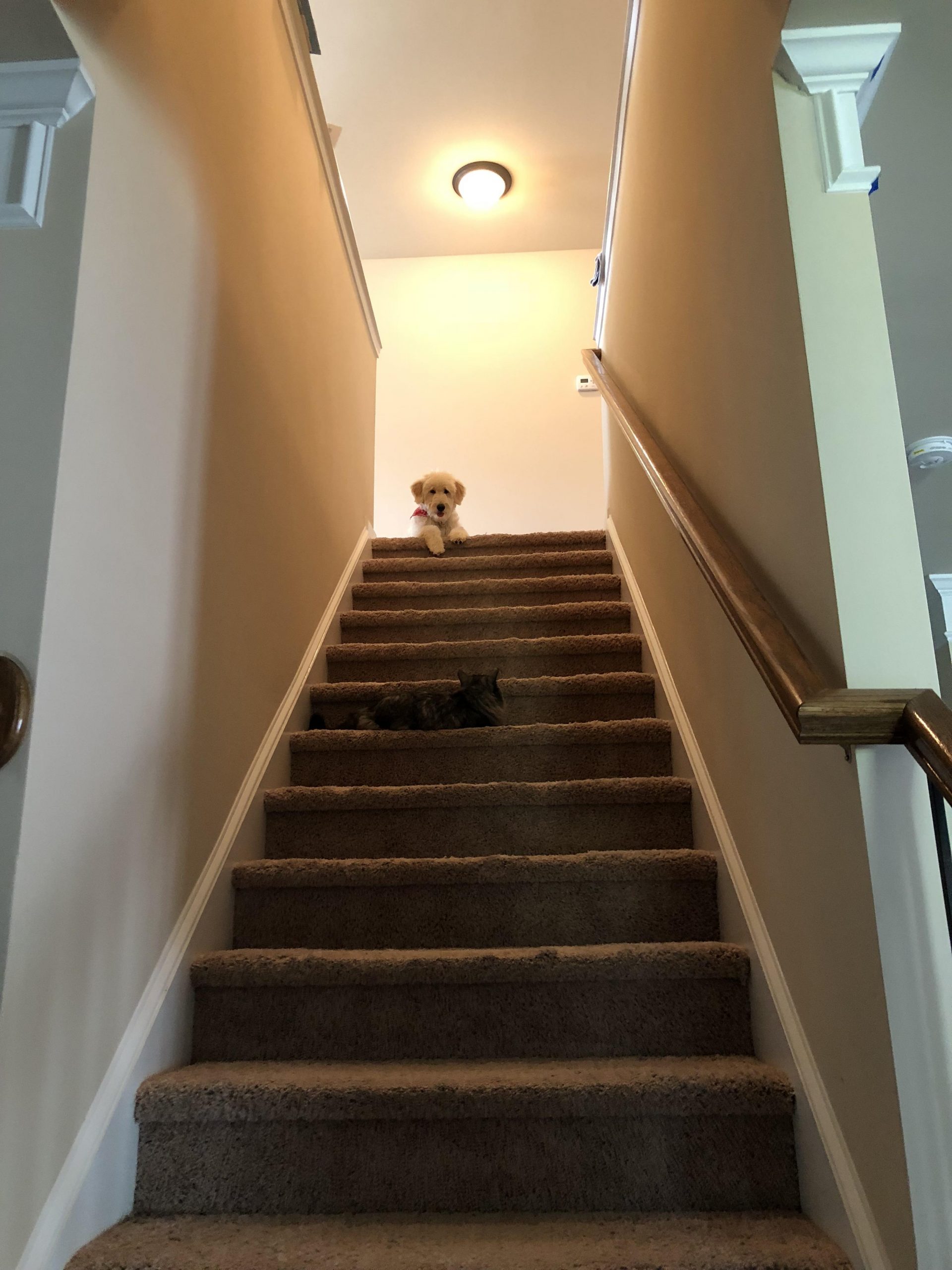 9. I would eat first. You have to wait to get the food. 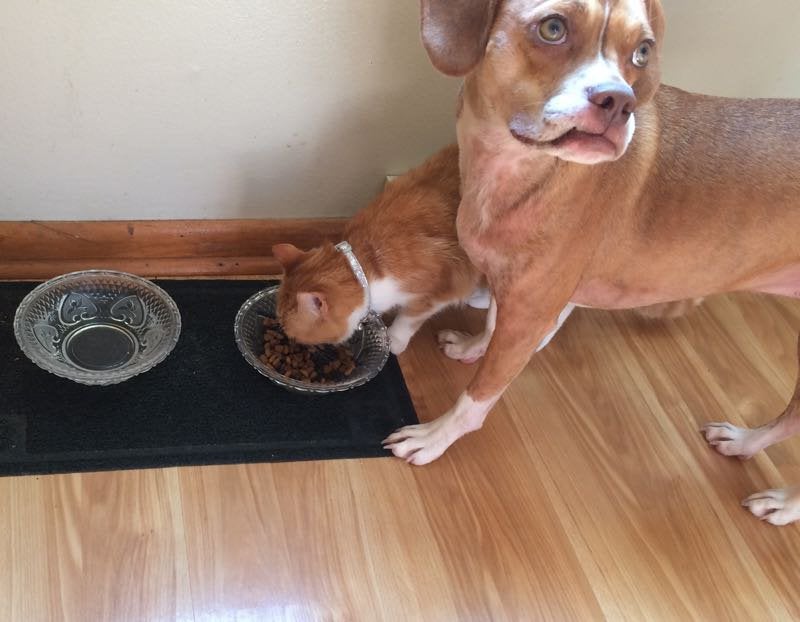 10. The cat is furious to know we have adopted a doggo: 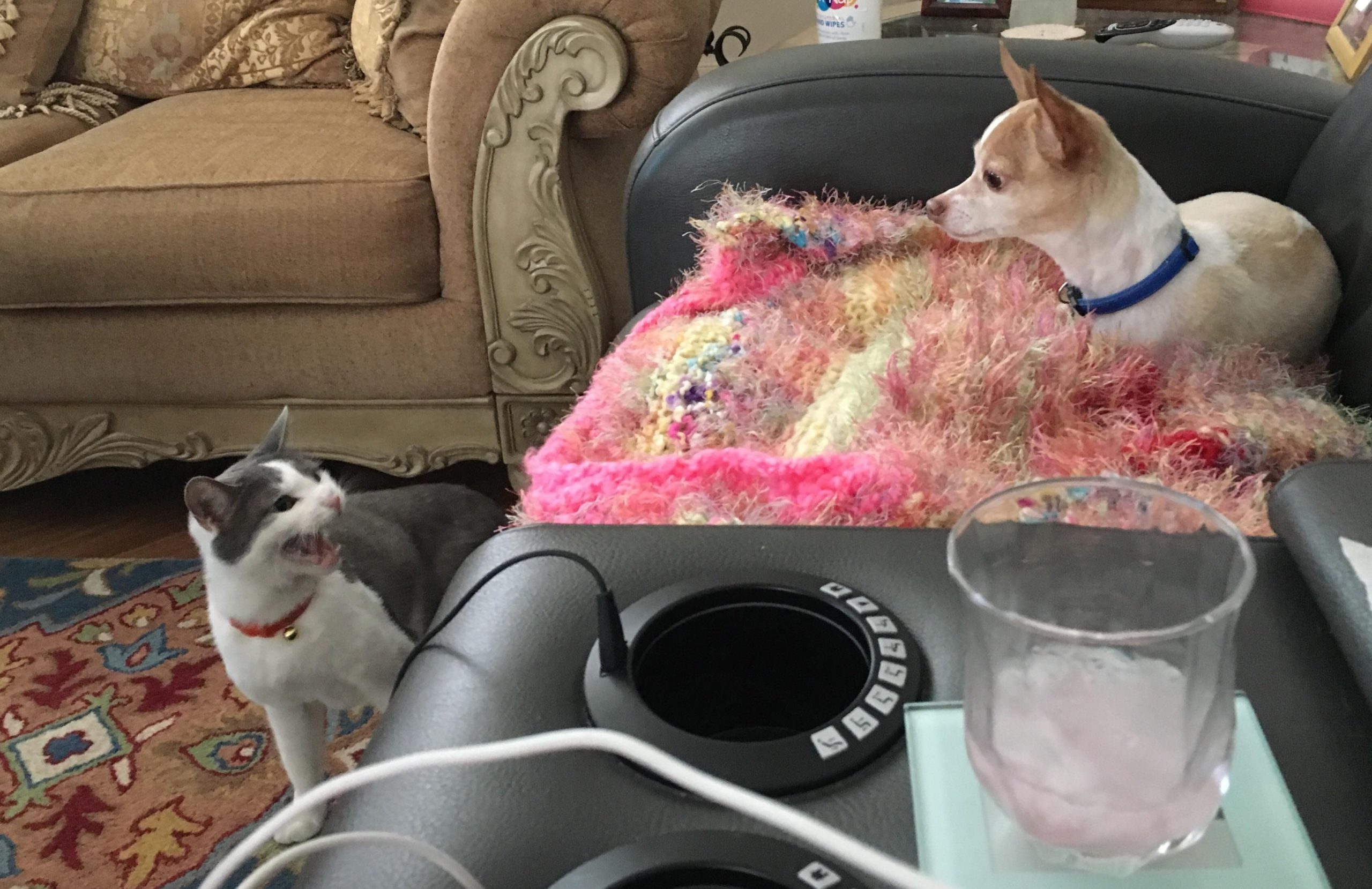 11. The cat took the dog bone but he is too kind to take it or even ask for it: 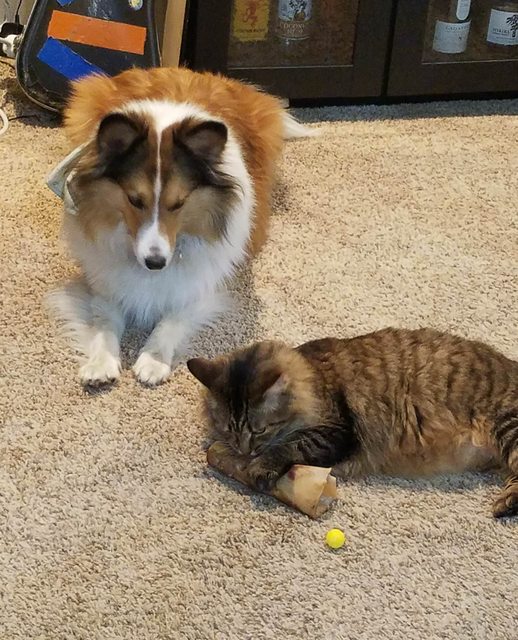 12. Who needs a pillow when you have a dog in the house? 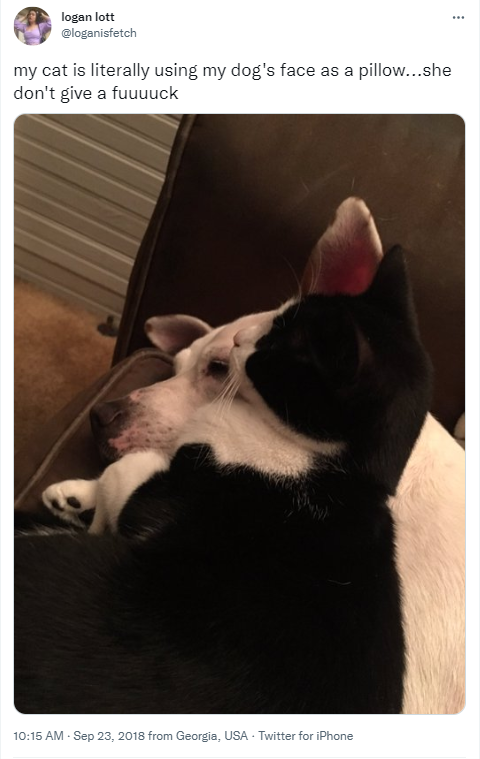 13. She attacked the doggo:

14. The cat is bullying him and not letting him go to the hallway:

We hope you had a good time scrolling through these hilarious cat and dog snaps. Have you ever adopted a cat and dog together and lived with them? How is the experience? Are they living like best friends or your cat has been bullying your doggo? Comment down to let us know! Don’t forget to Upvote for your favorite snaps of the day.