Paws for a while, and let this thread make your day clawsome.

Cats are causing a ruckus in our lives since the dawn of time. And the instant drama they add into every situation is matchless! Besides, they have the superpower to lift our mood and make our tedious and boring day a bit, actually a lot, better. Need some drama in life? Bring a cat and whoosh! There goes all your boredom straight out of the window. For the same reason, we’ve compiled these hilarious tweets and pictures featuring our fur buddies that will purr in your heart and make you chuckle.

If you have a cat, then all the things in your life happen with a cat twist. They will hide under your bed, leave the home to go God knows where, and would never care about the fancy pots you brought for them but would rather eat directly from the floor because why not?

Here, see for yourself!

#1 Does your cat love cat cubes too? This one surely does! 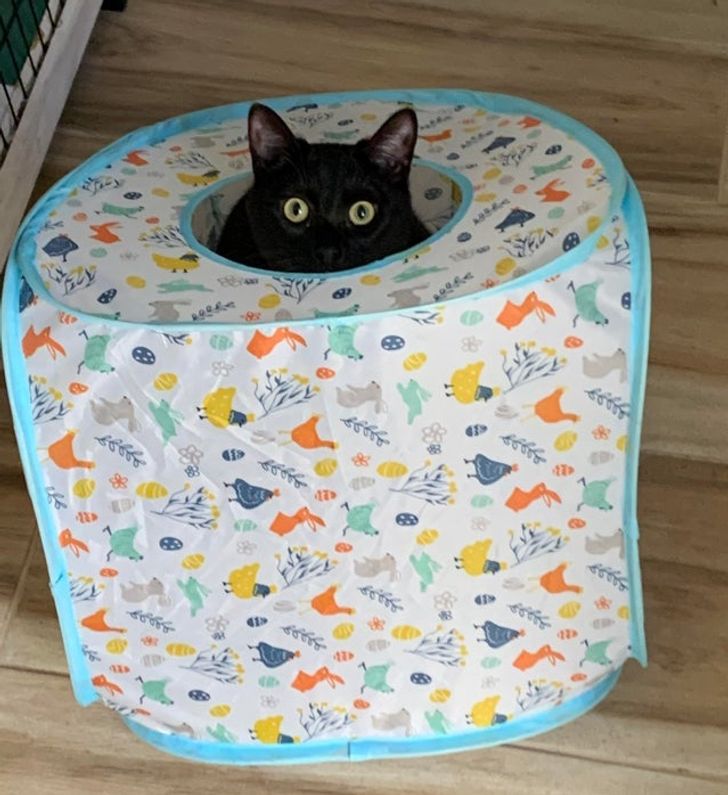 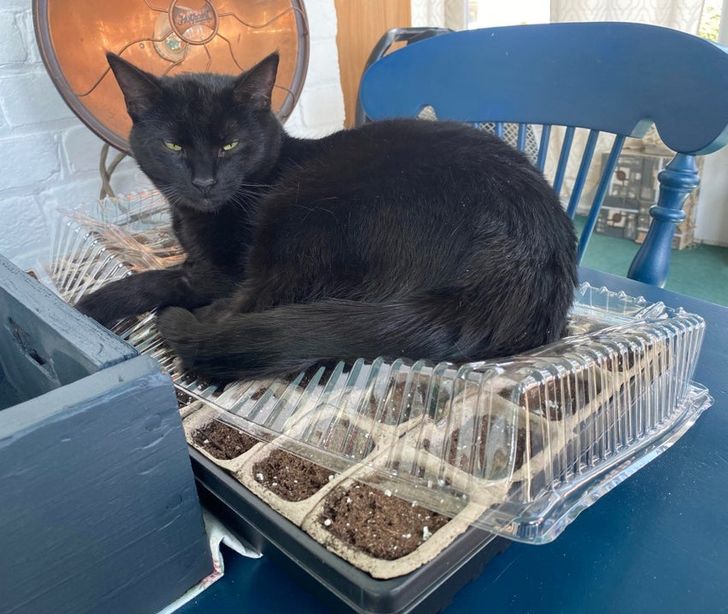 #3 The struggle is real.

#4  Running his own errands.

You don’t tell a cat what to do and where to go. They can even go for a world tour alone and will come back as if nothing happened and ask, “Yo human, where’s my treat?” 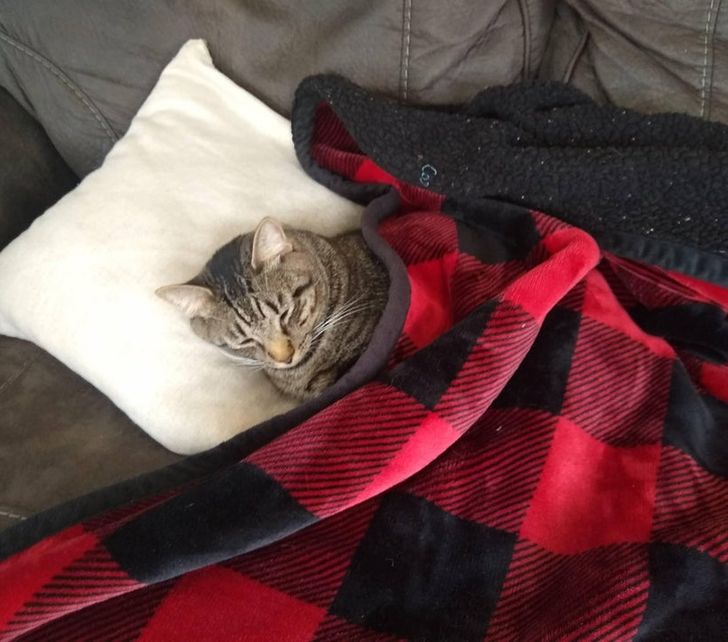 #6  No substitute for cat love! 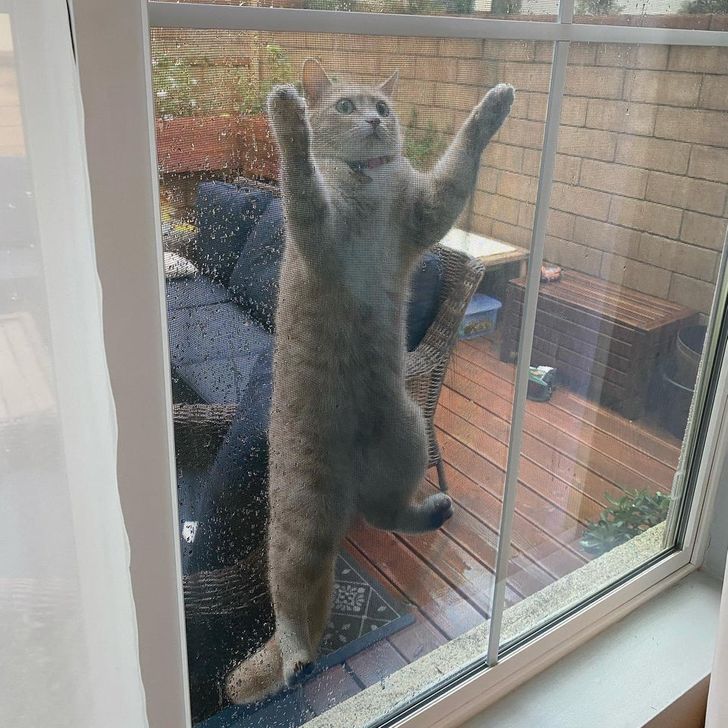 #8 No place safe with cats.

#11 “When will you stop bringing these stupid things to my home, huh?” 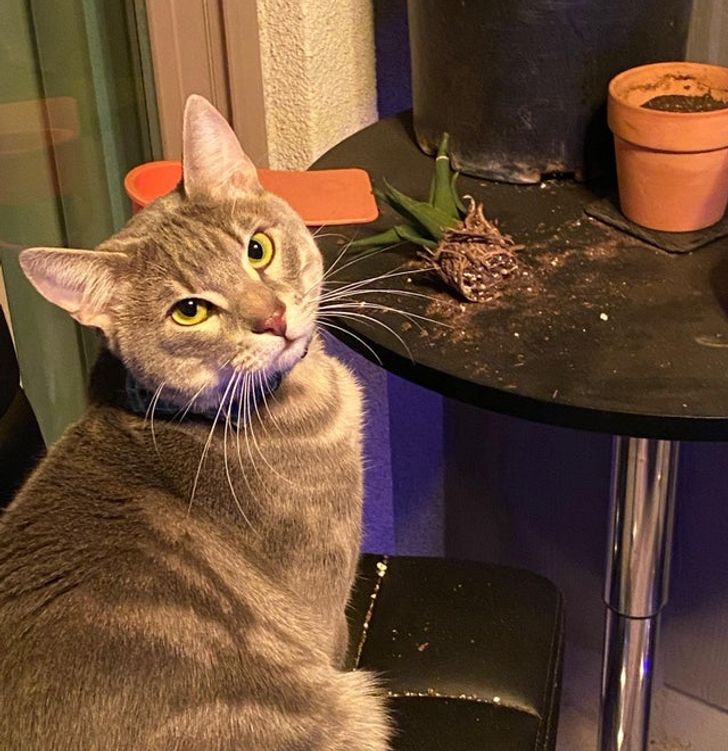 #14 When you have to text a lot about your cat’s drama. 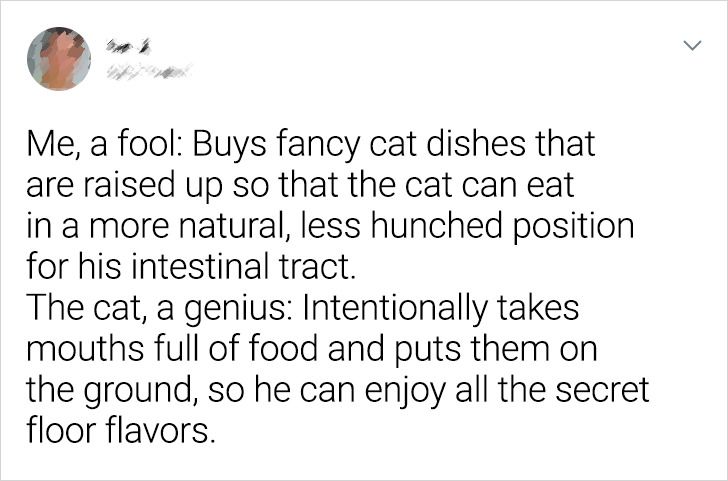 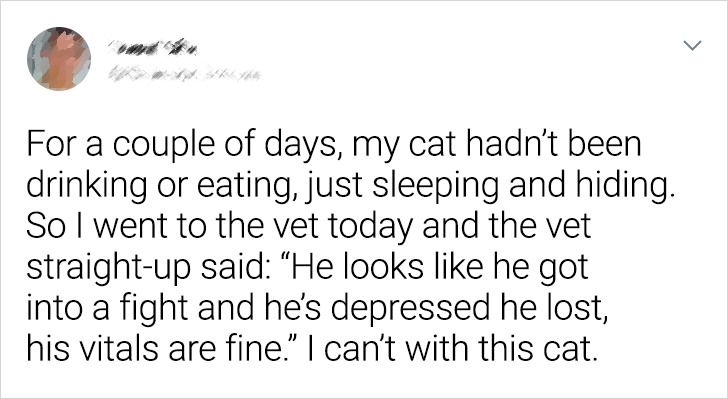 #17 This cat owner is giving it the taste of its own medicine.

#19 What is he trying to do? Solve it with belly rolls? 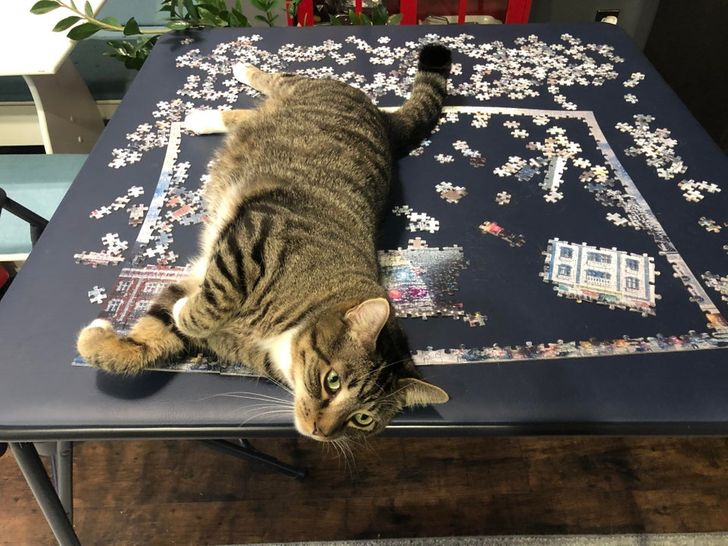 #21 When you are too in love with your feline friend. 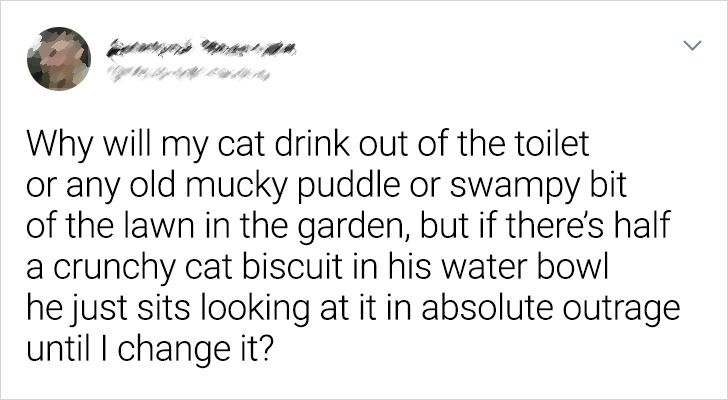 #24 We all get worried when we see our cats behaving weird, but only to know in the end that they are what they are.

#25 If your cat doesn’t ruin your zoom calls, is it really a cat? 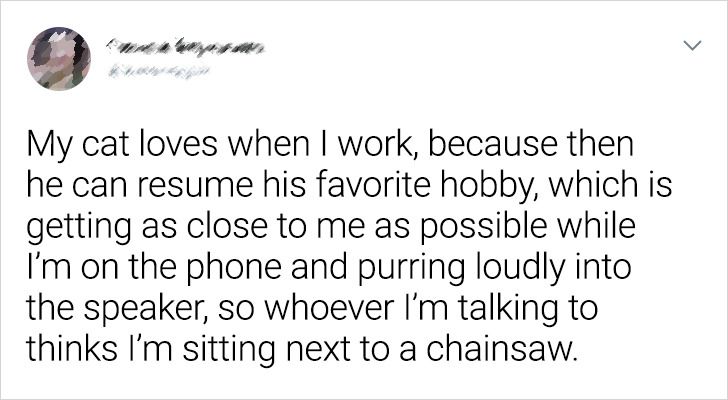 #27 Cats love to be social, provided that you are giving them tons of attention daily.

#28 The motivation we all need.

Hope you loved these hilarious yet wholesome cat stories and pictures as much as we did. Do you also have an amazing story of your cat to share with us? Share in the comment section, we’re waiting!