One of the most upsetting things a person may go through is having to put the family dog to death. Losing a family member not only rocks your world, it completely destroys it until you can rebuild it.

Lailette, a psychology student who was employed at the time by the Starbucks coffee company, experienced this. The woman tweeted a few screenshots of her conversation with the manager, writing, “That time my employer asked me if I could reschedule the day I put my dog to sleep for @Starbucks.” It turned out that the boss made it obvious that there was no other choice and wanted Lailette to work on the day her family dog, who had been very ill, was slated for euthanasia.

1. A Starbucks employee recently recalled how her manager asked her to change the day of her sick dog’s funeral because they wanted her to work that day. 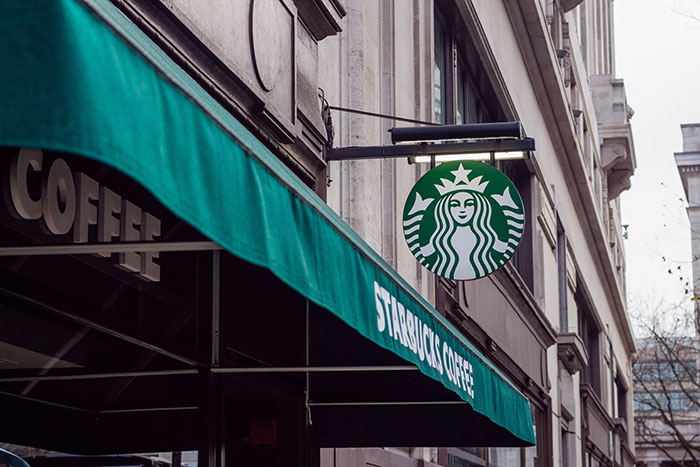 2. This is how the story started

3. When the boss asked to work at a specific time, the employee told the boss she can not come 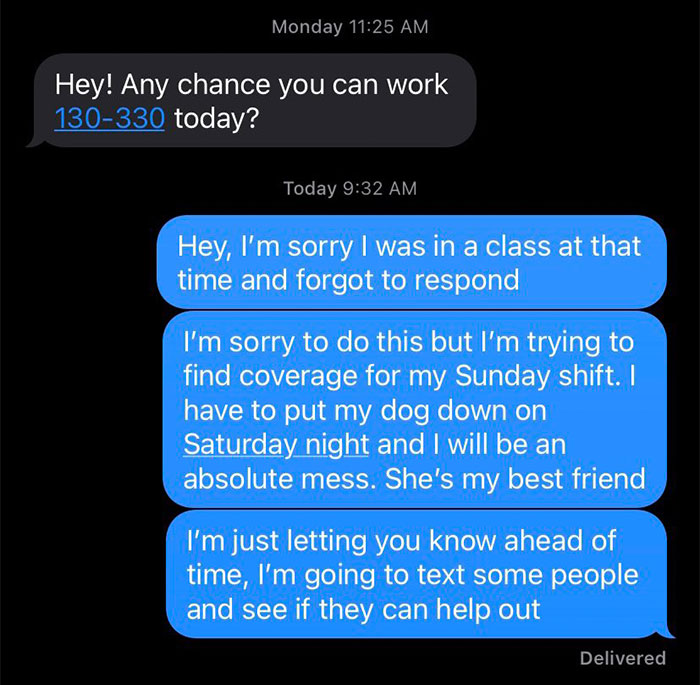 4. The boss really got infuriated and told her to put the dog to sleep some other day 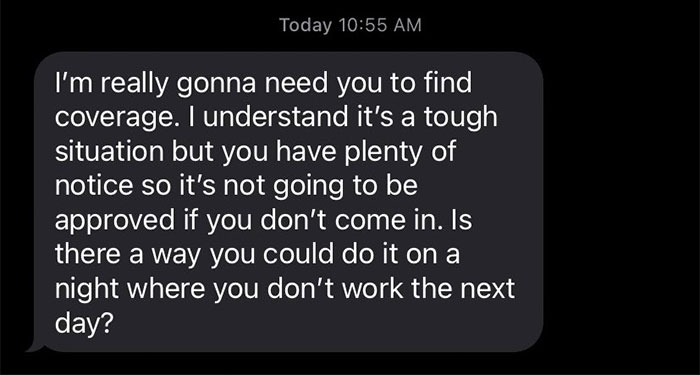 5. The employee tried to make the boss understand that what he’s demanding is impossible 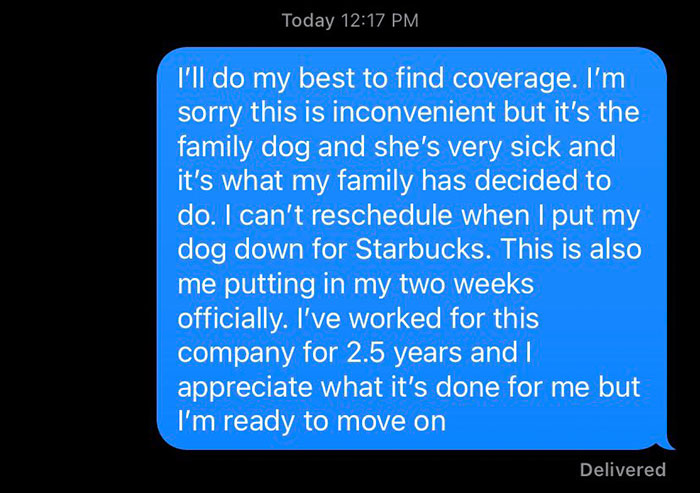 6. Feeling sad for the dog 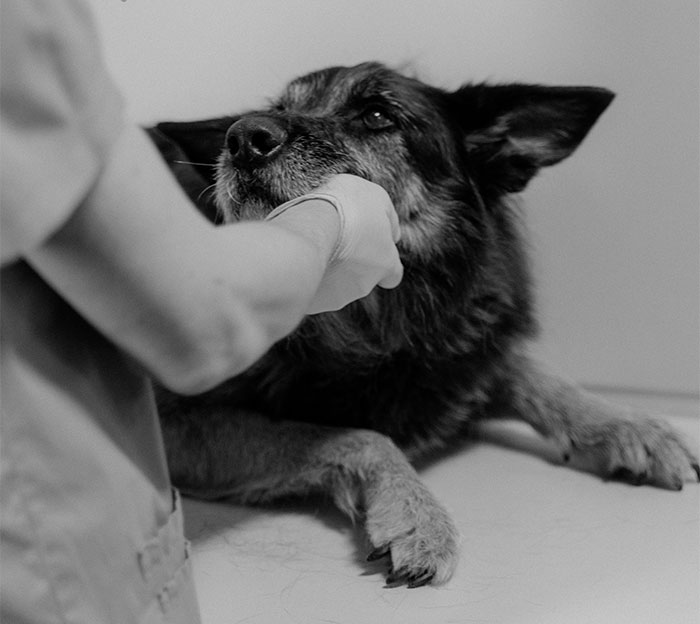 Starbucks has occasionally caused controversy and received flak for the way they treat its staff.

Starbucks United, a union for the company’s workers, was recently formed. The organization’s mission statement reads, “We believe that the best way to truly inspire and nourish the human spirit is to organize for greater justice, greater equality, and a greater vision of what life can be for Starbucks workers across the United States as well as for workers in the coffee and restaurant industry.” The employees of Starbucks assert that they “want to be our best selves, and we cannot attain our full potential if we are understaffed, overextended, weary, and burned-out.” But Starbucks doesn’t seem to be very pleased with the new union. The business even went above and beyond to provide.

7. Some people put the blame on the author for the whole situation 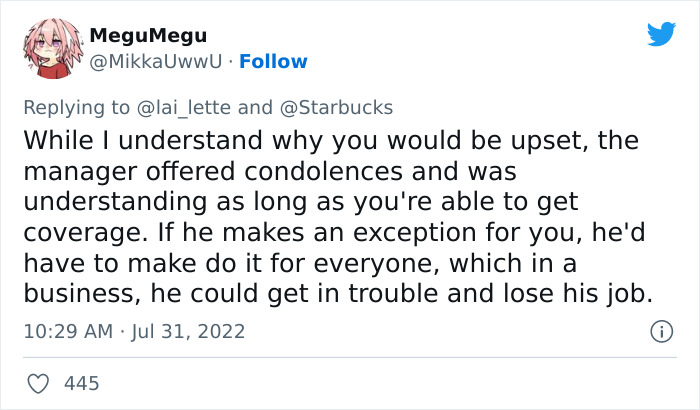 8. Some people are really not happy with the employee 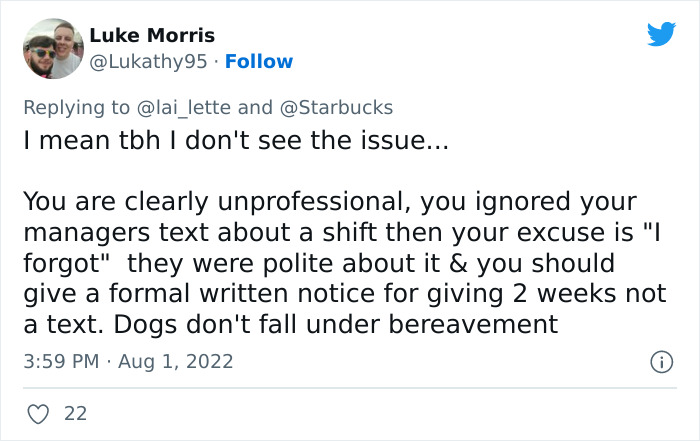 9. That can be right 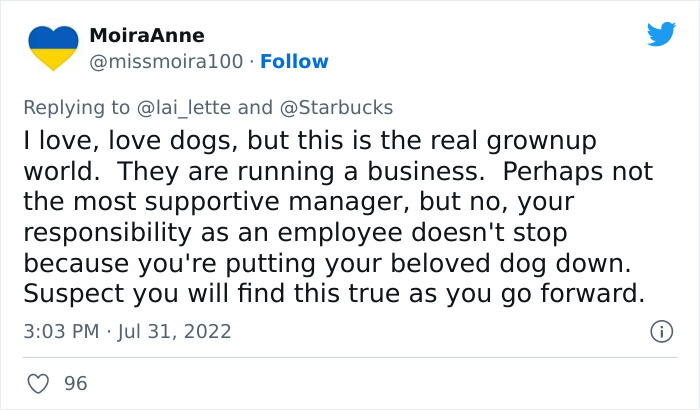 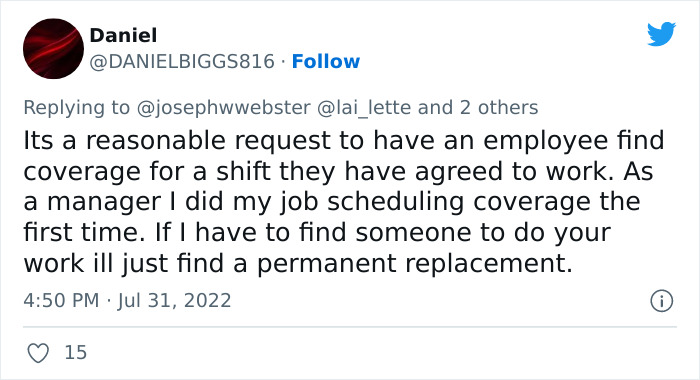 11. Others, on the other hand, believed that managers ought to be more considerate to their team members.

12. She is right, people are really being hell-bent on this 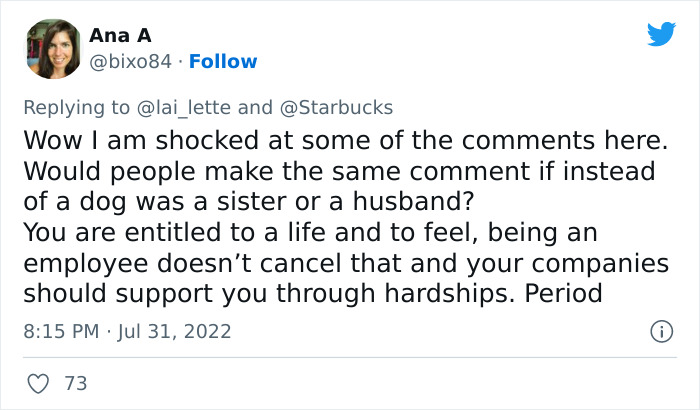 13. She’s being straight up but true 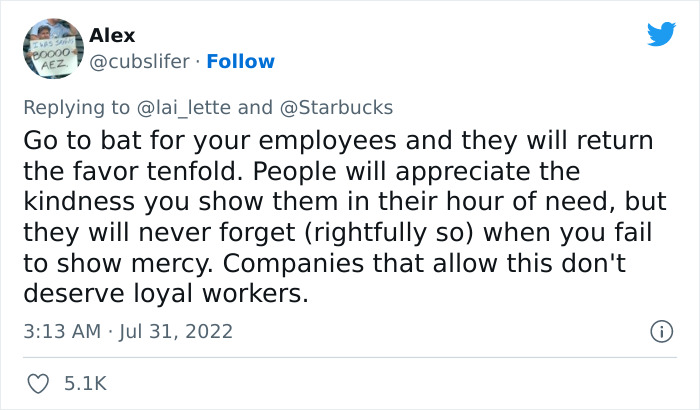 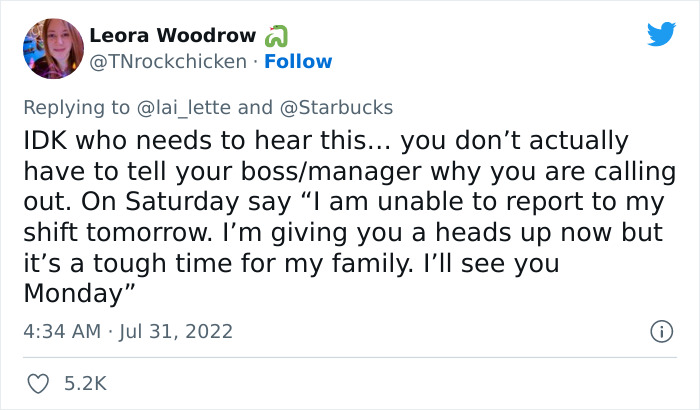 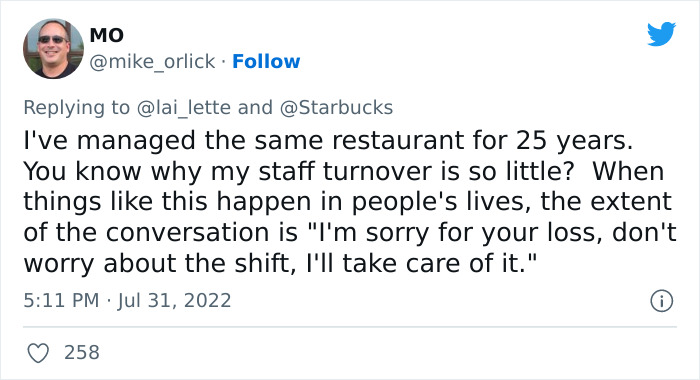 16. People used the occasion to discuss comparable circumstances they had encountered. 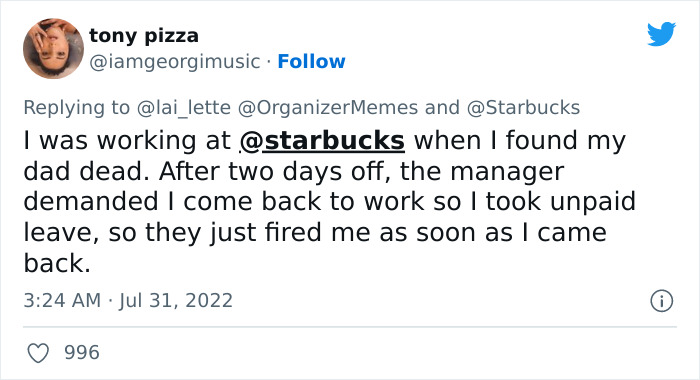 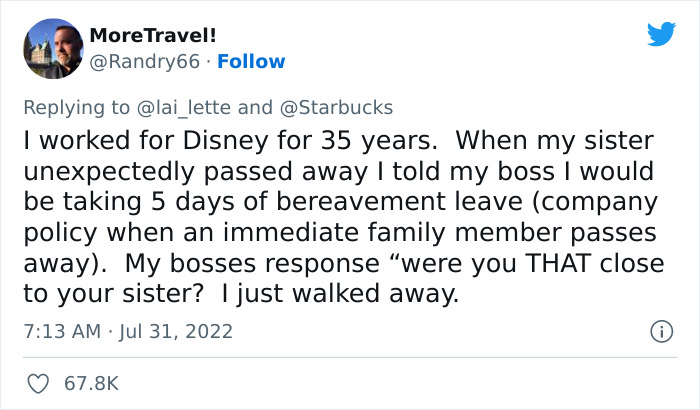 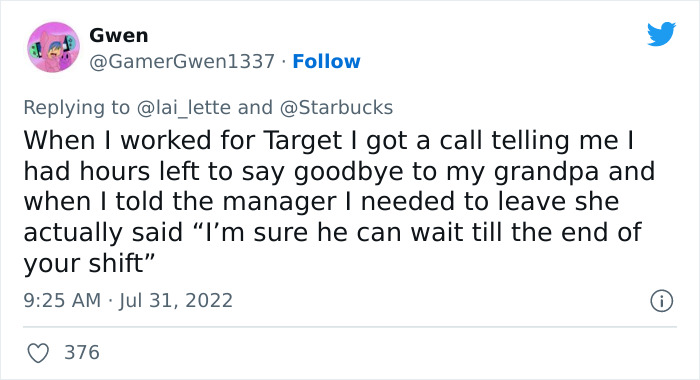 19. This one is interesting 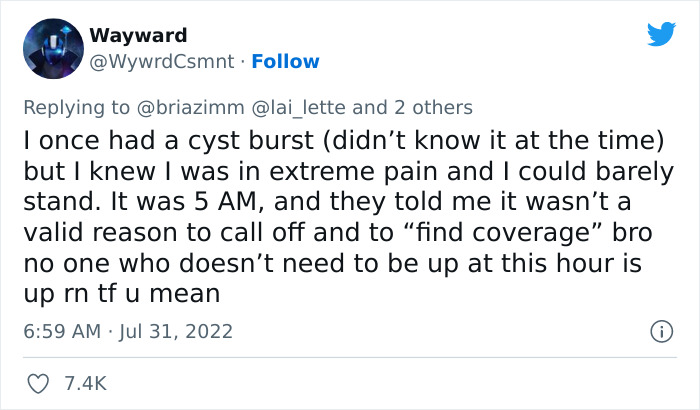 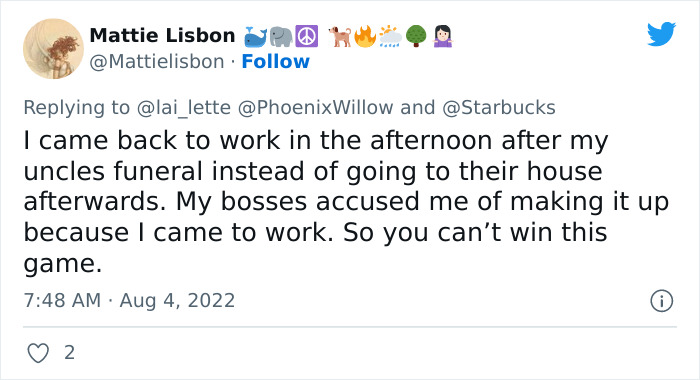 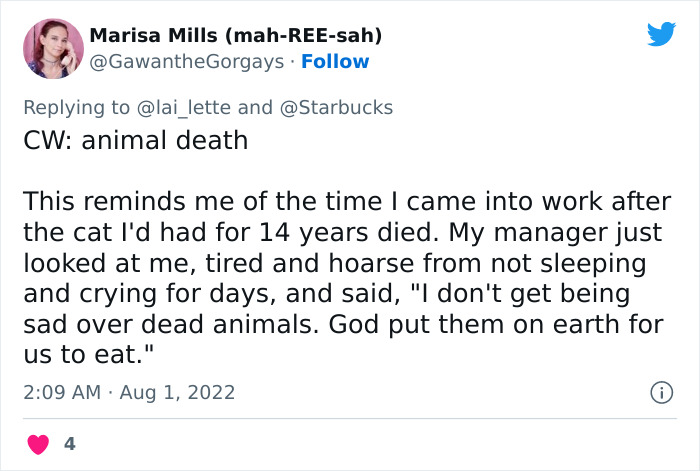 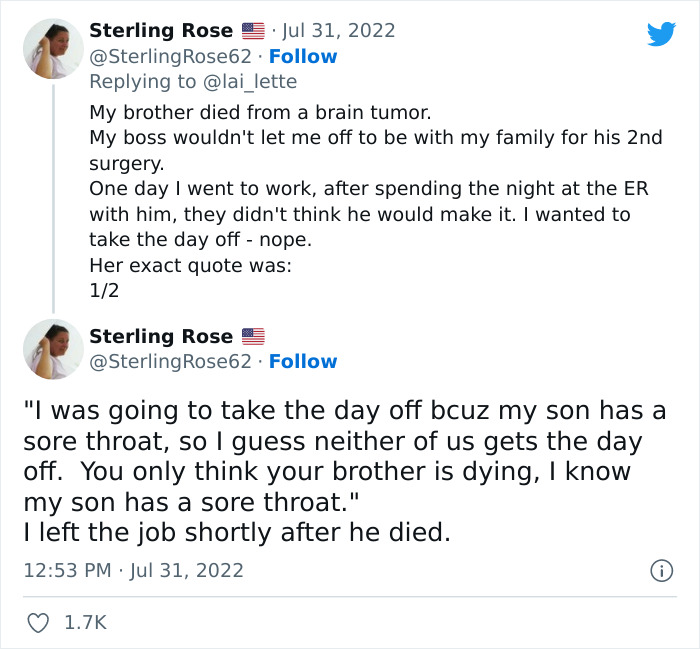 24. Everyone should try being empathetic for once 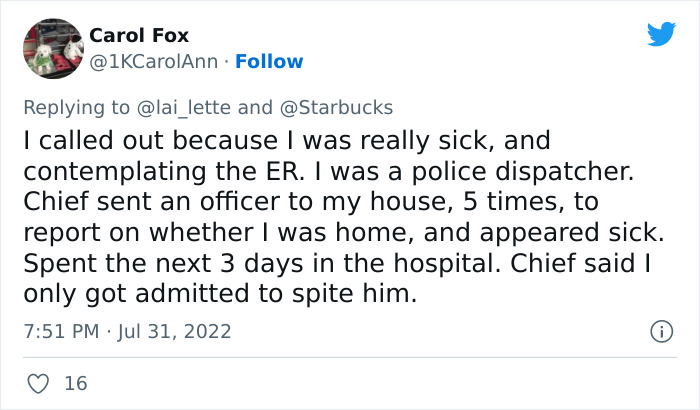 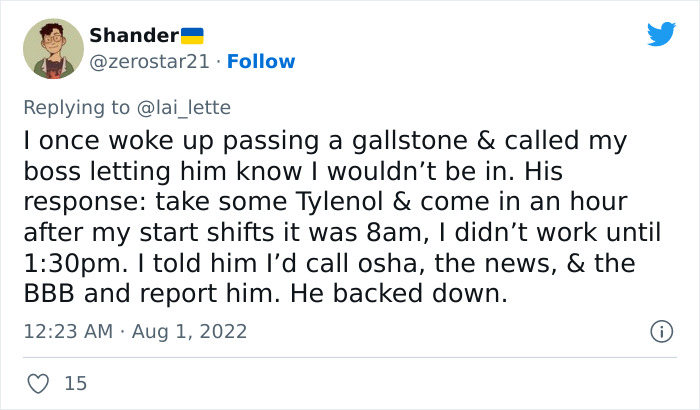 Do you have any relatable stories? We would love to hear them out. 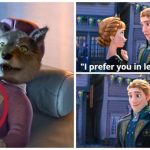 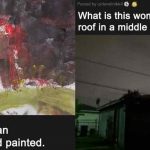 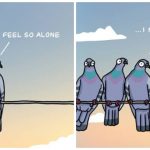 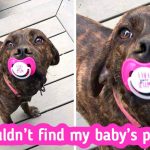 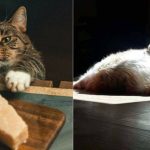