Stereotyping is wrong, and I think we can all agree to that.

But there is a difference between making a minor joke about a cat and stereotyping specific people/things. Reddit user u/throwawayorangecat recently got themselves in a whole lot of drama just because they called an orange cat dumb. Now, they had no ill intentions while doing so. The Reddit user loves all the workspace cats equally but this one seemed to have a hard time settling with reality, which made the Reddit user call it dumb. This, however, upset one of their colleagues to the point that it made her cry and the matter went to HR. Sounds silly, doesn’t it? You are in for a whole lot of drama today that is actually hilarious. Scroll down below to read the whole story: 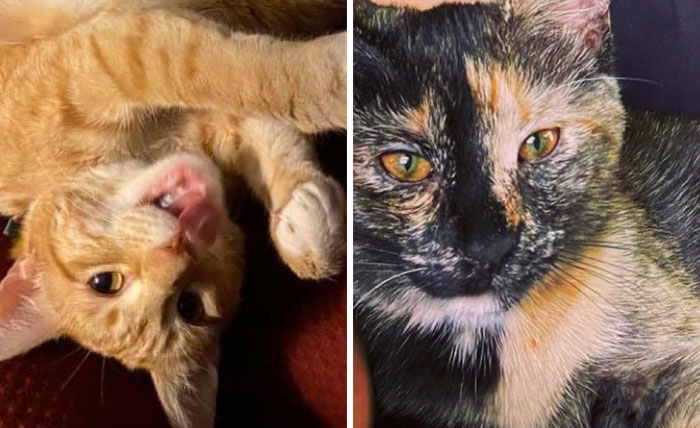 The Reddit user asked if they were wrong for “perpetuating ethnic stereotypes” against the orange cat.

They have two cats, Jean and Jorts.

Jorts is a simple guy that has a very tough time opening doors that are already open. 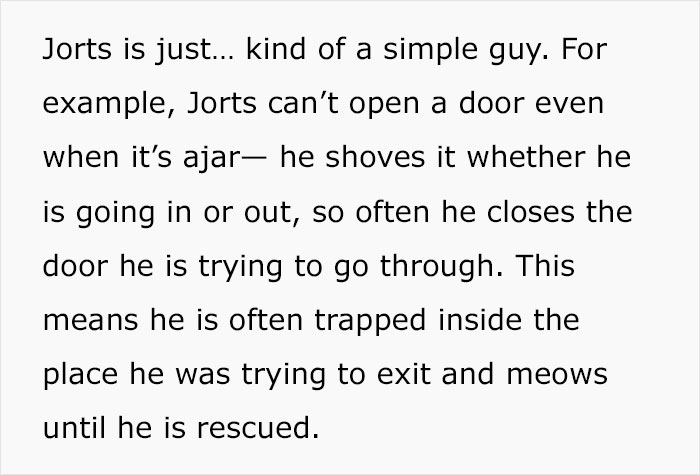 Jean is smart but she can not open the closet door if she is trapped inside.

So to help Jorts, the Reddit user put a doorstop on the door.

This upset a coworker named Pam who removed the door stop and said they need to help Jorts learn these things. 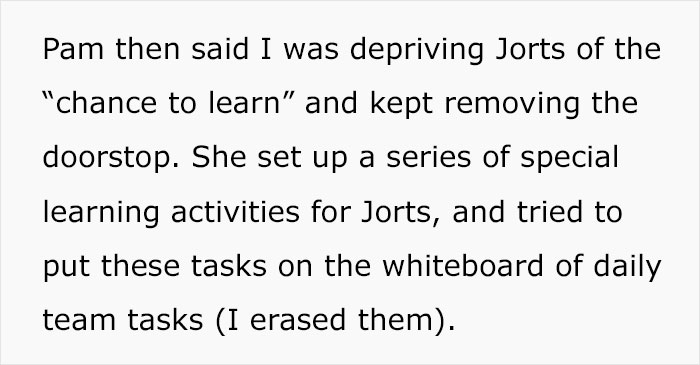 The Reddit user said that they love Jorts but they can’t help the fact that he is just dumb. 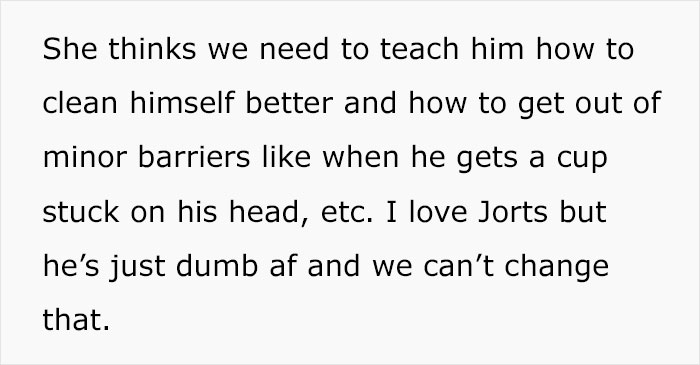 However, things escalated pretty quickly when the Reddit user installed a cat door for Jorts and called him dumb. It made Pam cry and leave the office.

Pam accused the Reddit user of perpetuating ethnic stereotypes in her email. 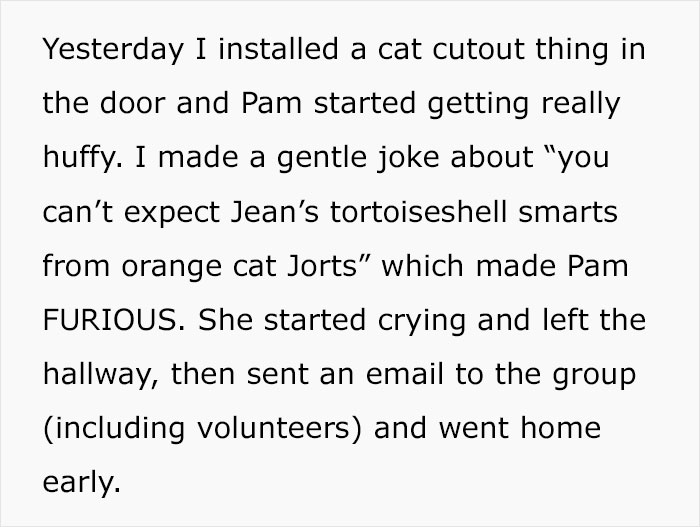 And just by the way, Pam is a non-red head white woman.

“Jean was a feral rescue from a rescue agency. Jorts just showed up one day behind the dumpster, Jean would sit and watch him through the window when we offered him food,” told The Reddit user the history of the office cats. “They got along like they were old friends, as soon as they were carefully introduced after he was cleared by the vet.”

The Reddit user met with HR and thankfully things went their way and HR sided with them. 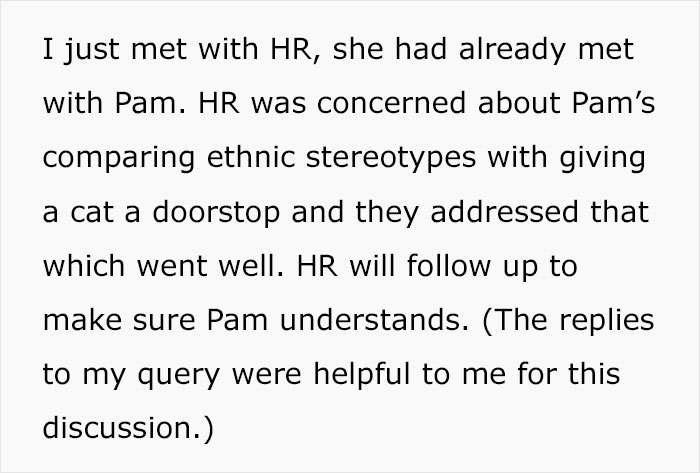 HR also said it is not Pam’s duty to assign work to others.

Then they shared what they thought of Pam. 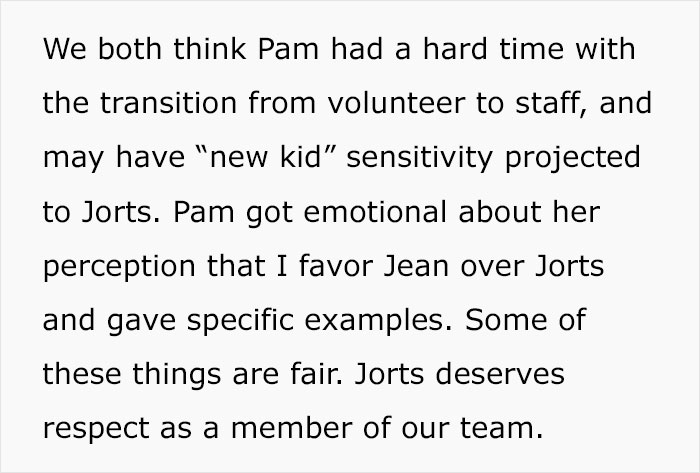 “The AITA replies did help. Never in a million years did I think any random weird post would connect so hard,” elaborated OP. “I guess as a society we are all just doing our best right now and a story with no a@#holes is actually just what we need.” 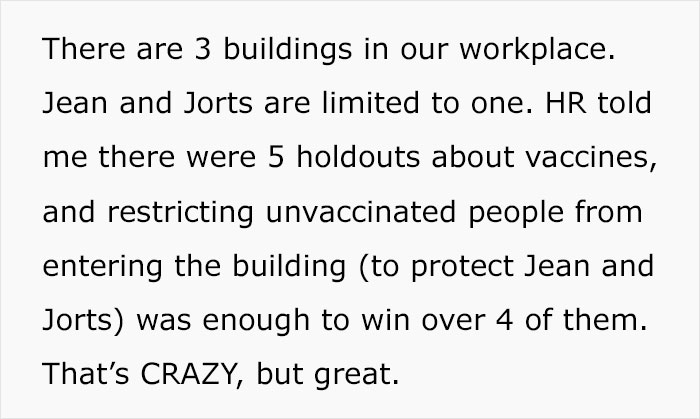 The Reddit user explained the importance of the presence of cats in the workplace. 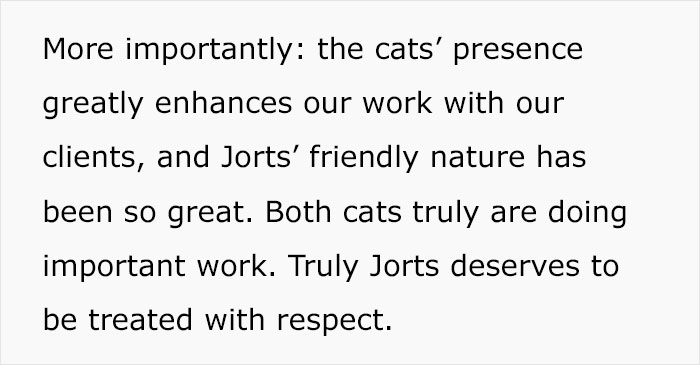 They will get Jorts a nice new bed. 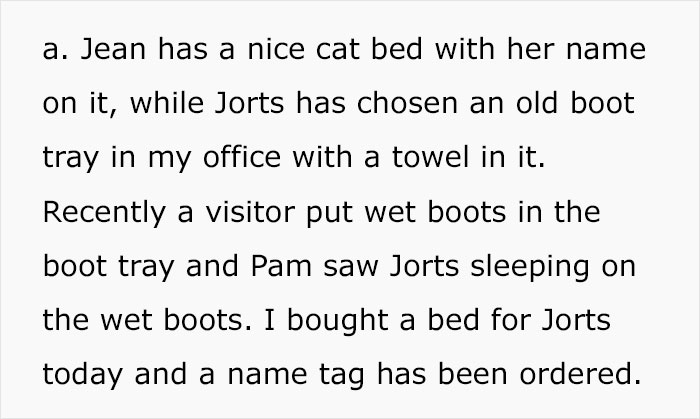 And they will add a photo of Jots in the staff bio. 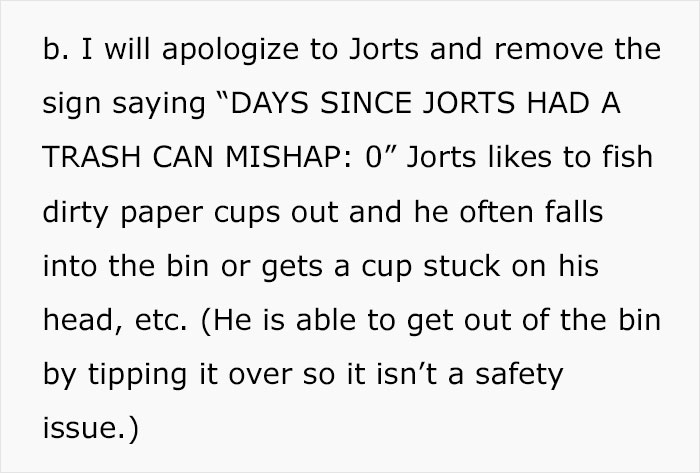 They will also restrict Pam on certain things. 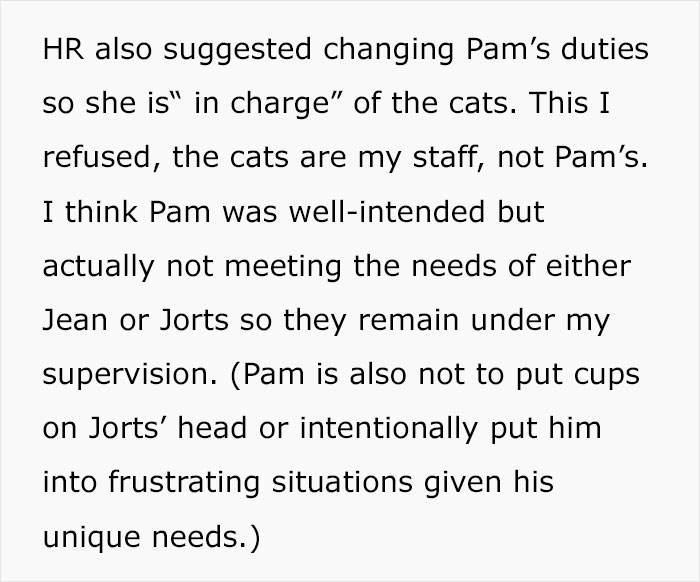 This was a very hilarious thing for both the Reddit user and HR. 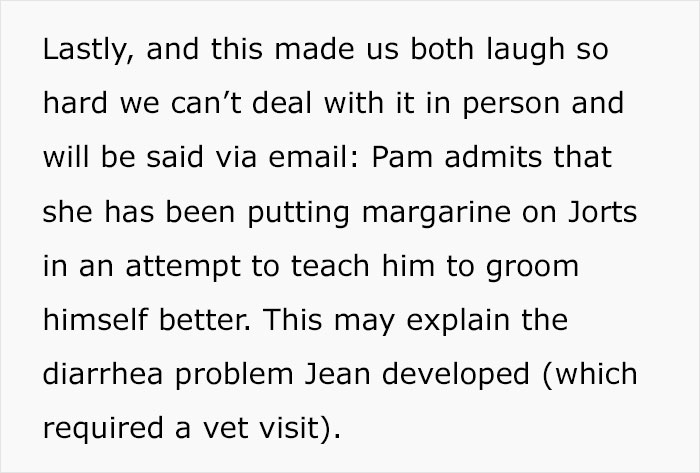 Pam will also stop putting margarine on the cats. 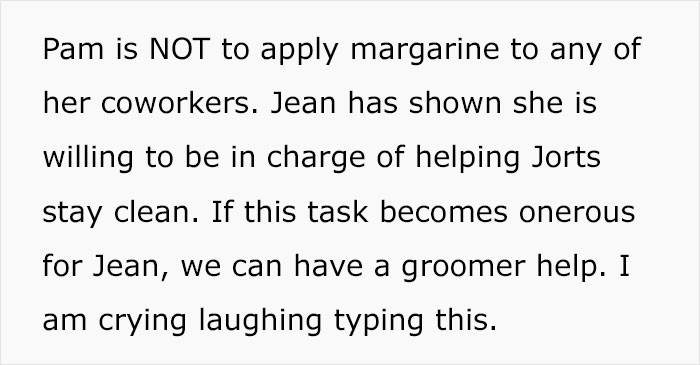 So what did you think of all this drama? Who do you think is in the wrong here? Share your opinion with us!