How could a single blunder have resulted in such devastation? Unfortunately for this micromanaging supervisor, his miscalculation cost the organization a lot of money and cost him his job. The worker, Reddit user u/BrightRick, posted this thread to the r/MaliciousCompliance topic on Reddit. In the 1980s, they worked for a catalog, according to u/BrightRick. You might be wondering what a catalog is. Before the internet, people wanting to sell you something had to use a variety of tactics to get their products in front of your eyes. To accomplish this, they would mass-create these magazines crammed with every single product they provided during each promotional season. They’d send these to your mother, father, teacher, dog, and even your aunt.

They’d stuff them into every mailbox they could find, and on rare occasions, they’d just throw them out in the street. It wasn’t ideal for the trees, but when you were a kid, it was fantastic. You could handpick anything you wanted that you would have never known you wanted and pester your parents about it for months. Anyway, this guy worked for one of these, and what happens when your catalog doesn’t have the correct stamp to send out? This was about to be discovered by this supervisor. Next time, I’ll explain how phone books work. Scroll down below to read the full story.

1. So this is how the story started 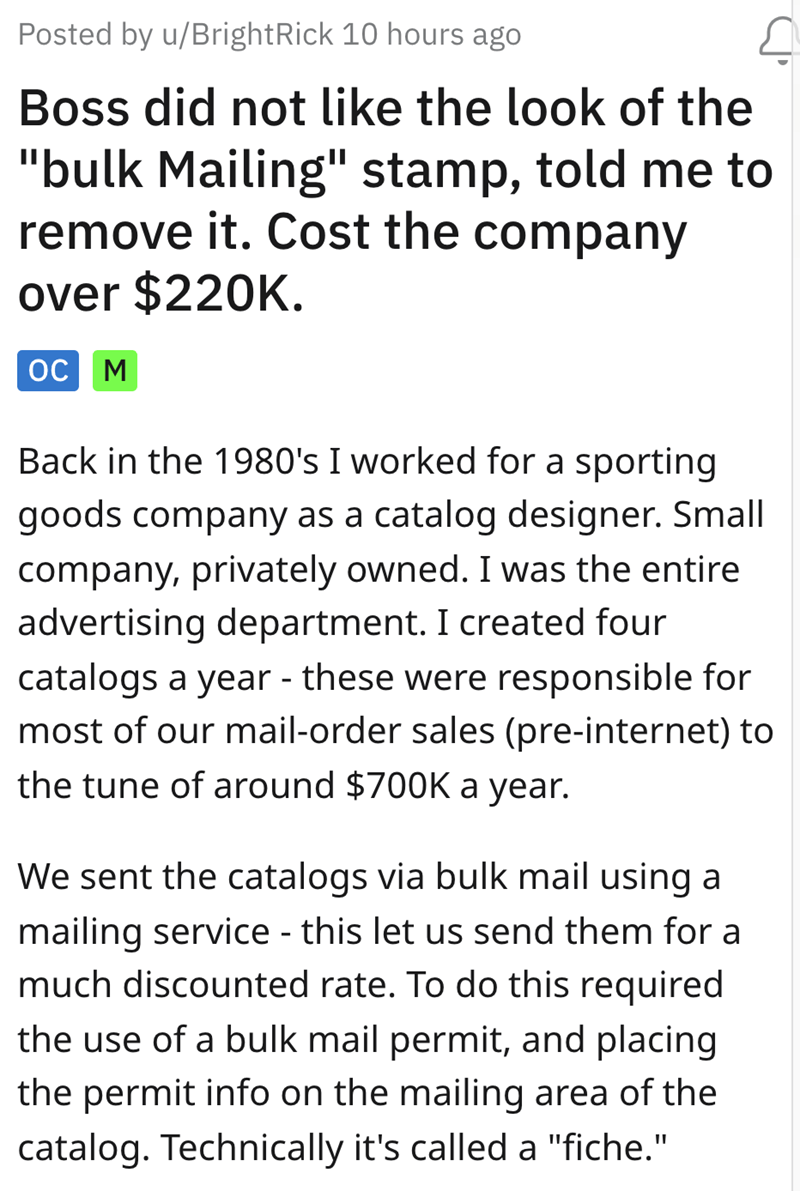 2. Everything was going fine until the new boss came and screwed things for everyone by changing all the work dynamics 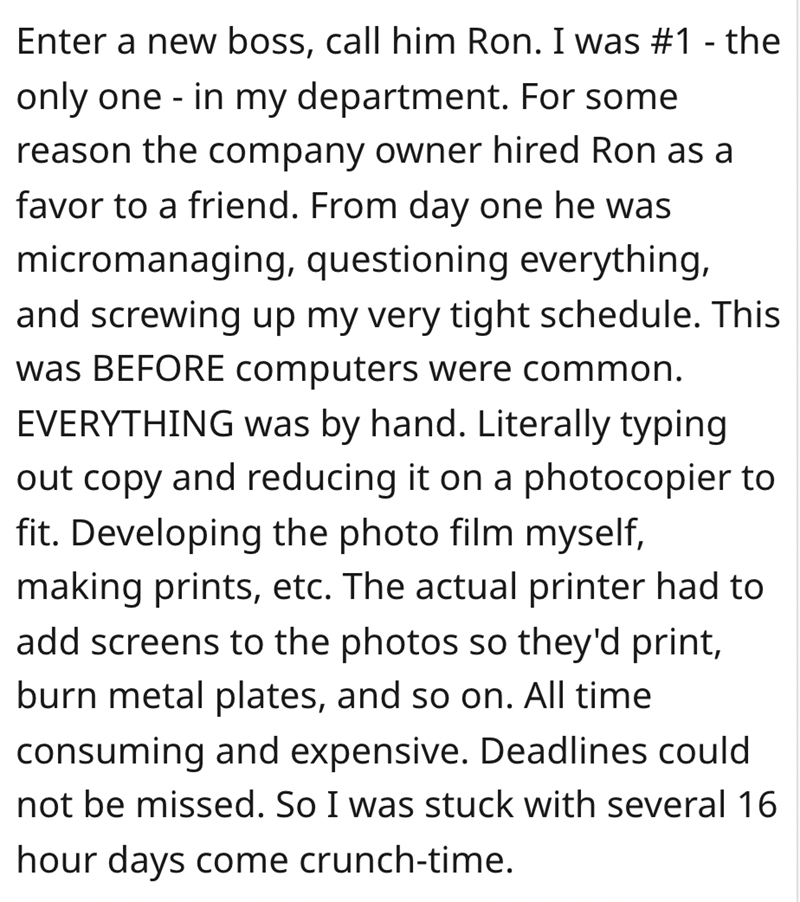 3. “My way or you are fired” was the boss’s motto and then this happened 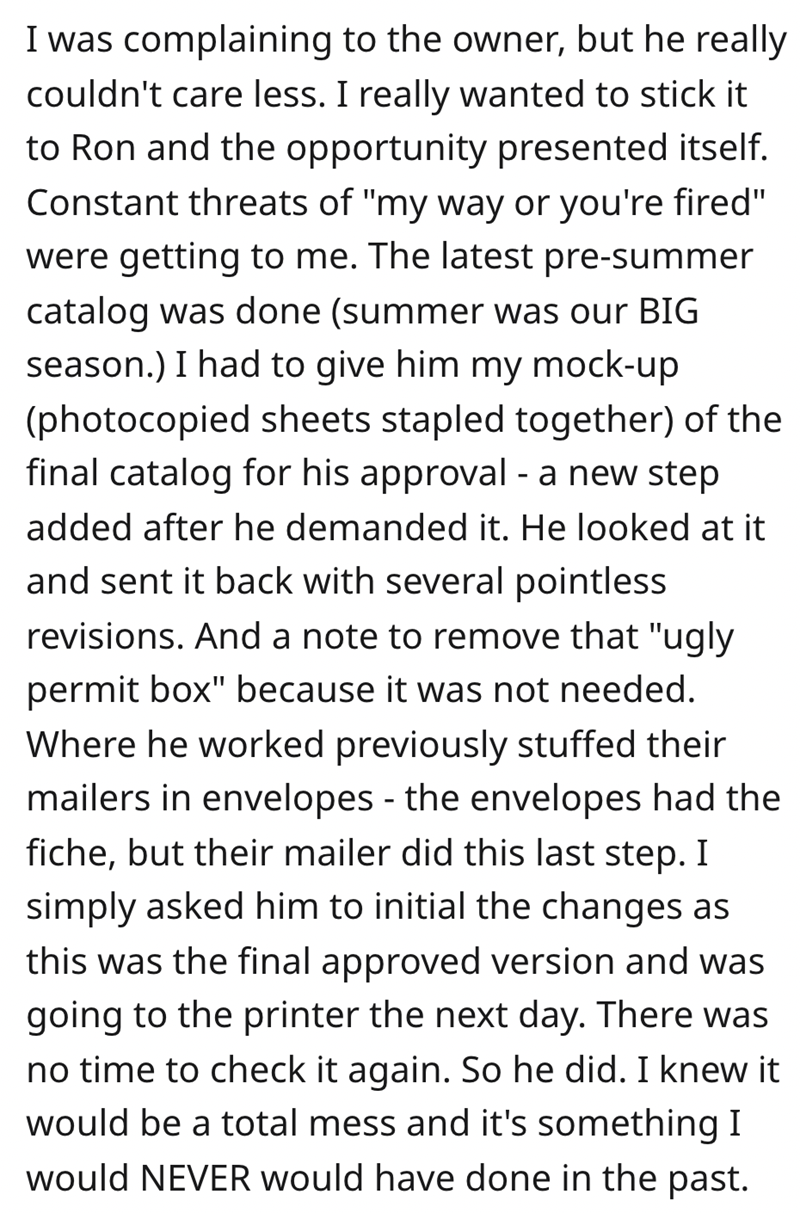 4. OP used malicious compliance to deal with things and it raged the boss 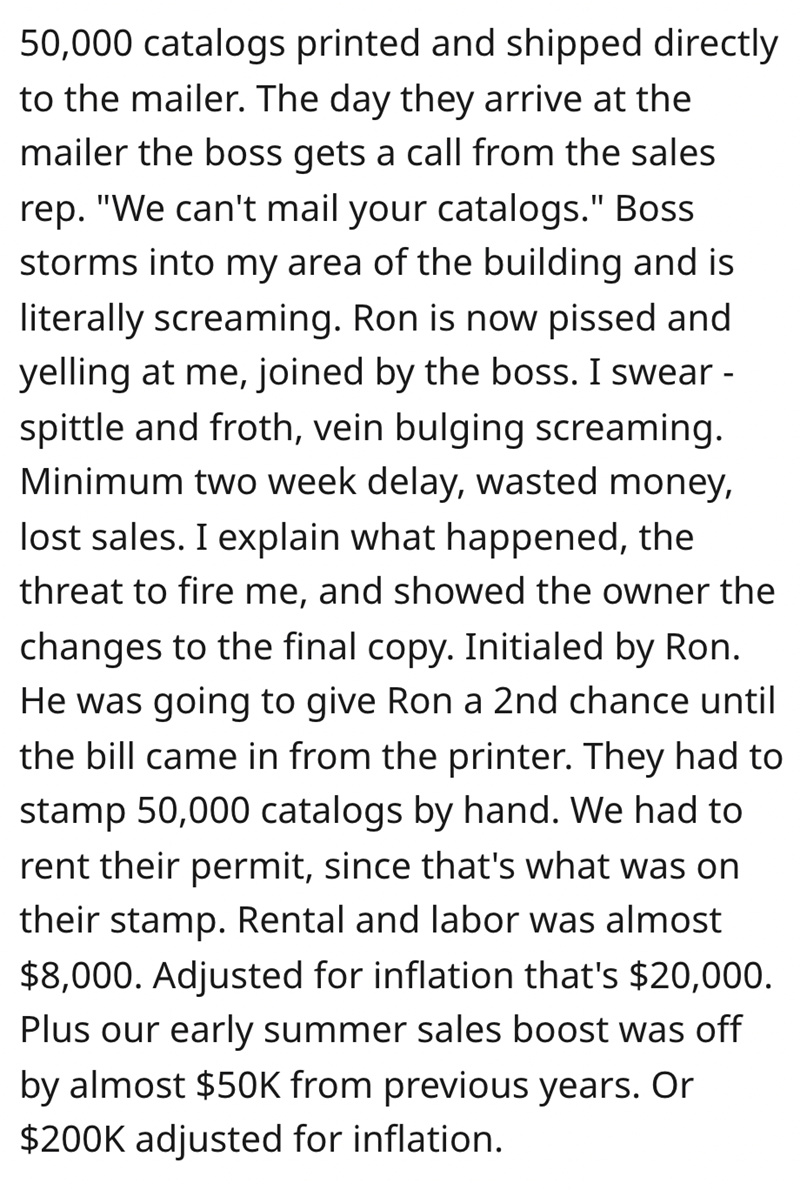 Via u/BrightRick
Following are the comments from Reddit users on the story. Don’t forget to share yours in the end. 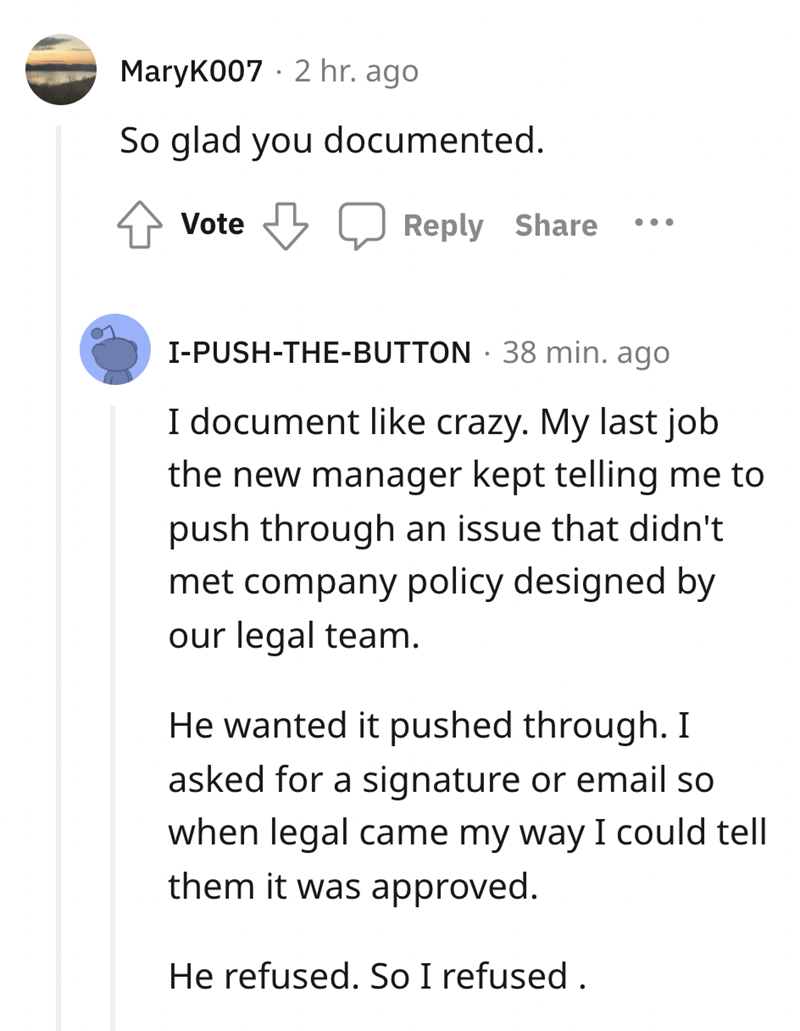 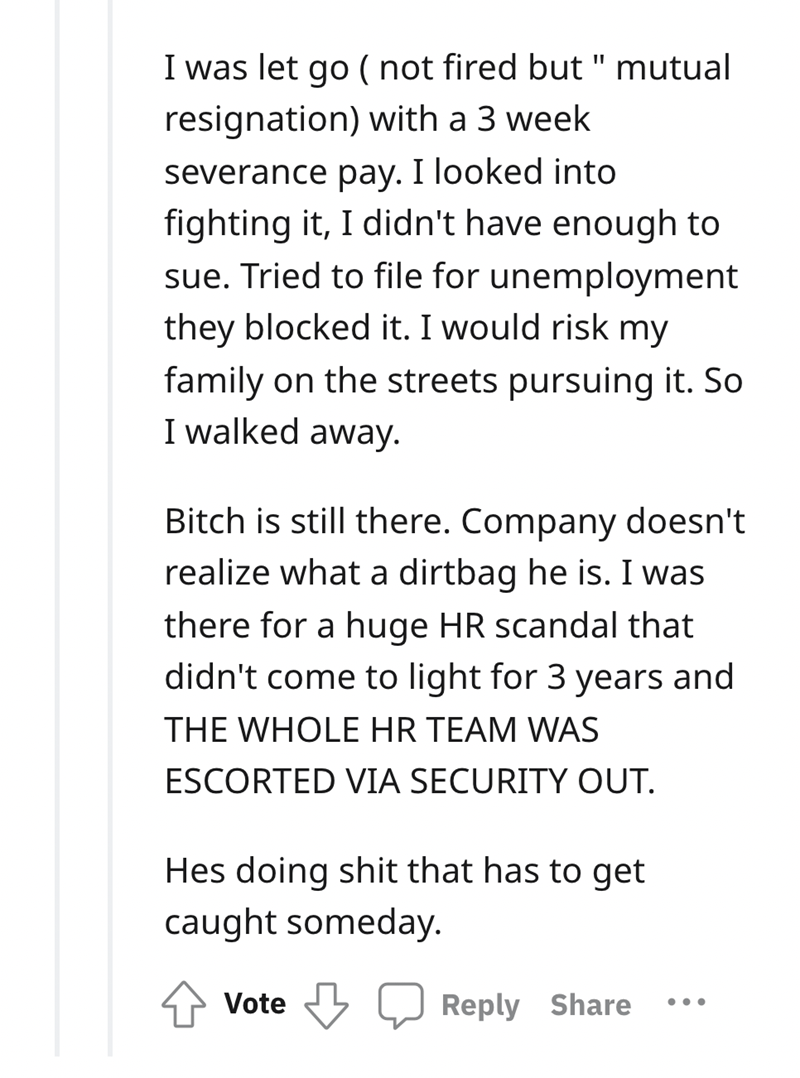 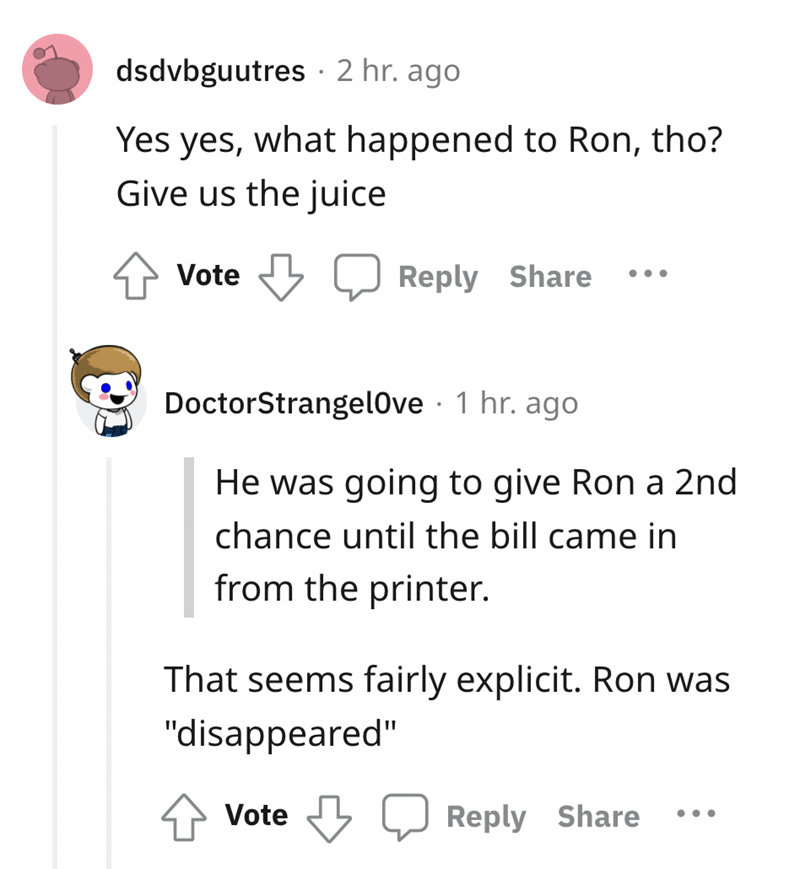 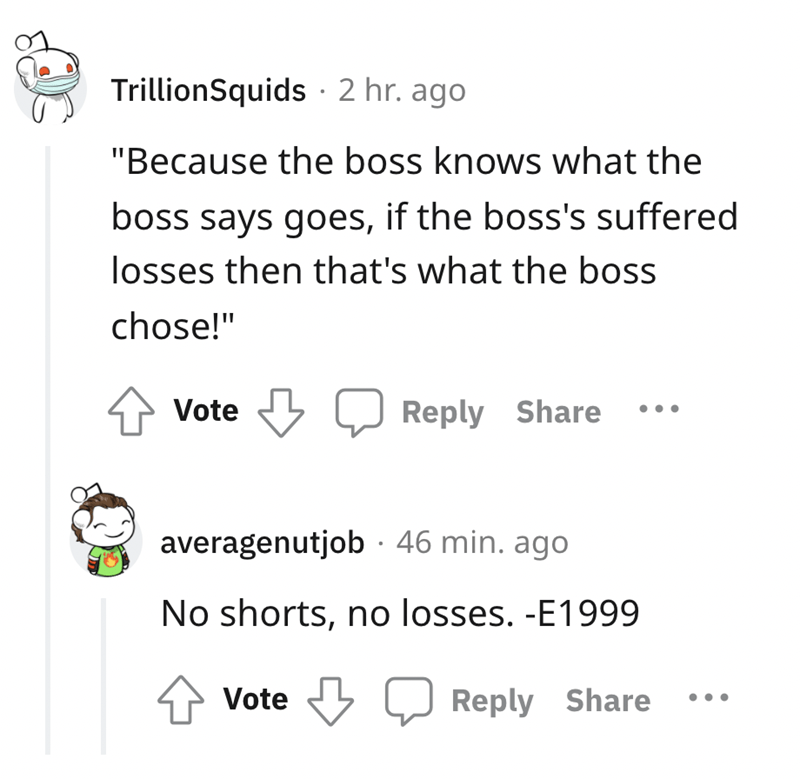 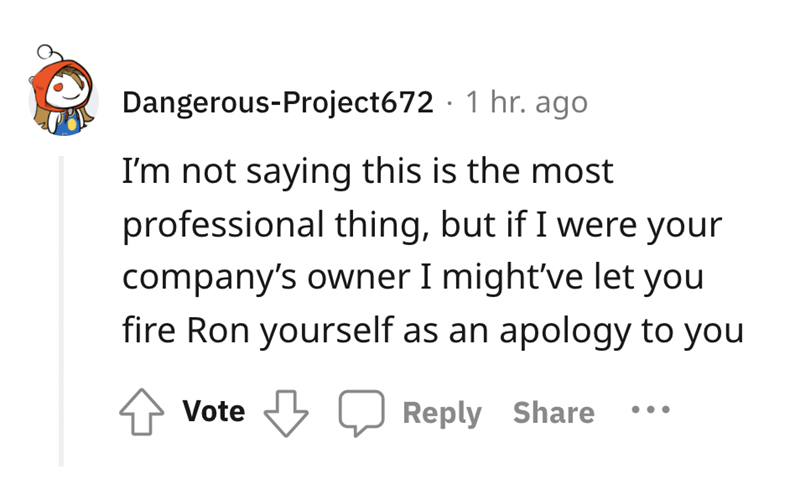 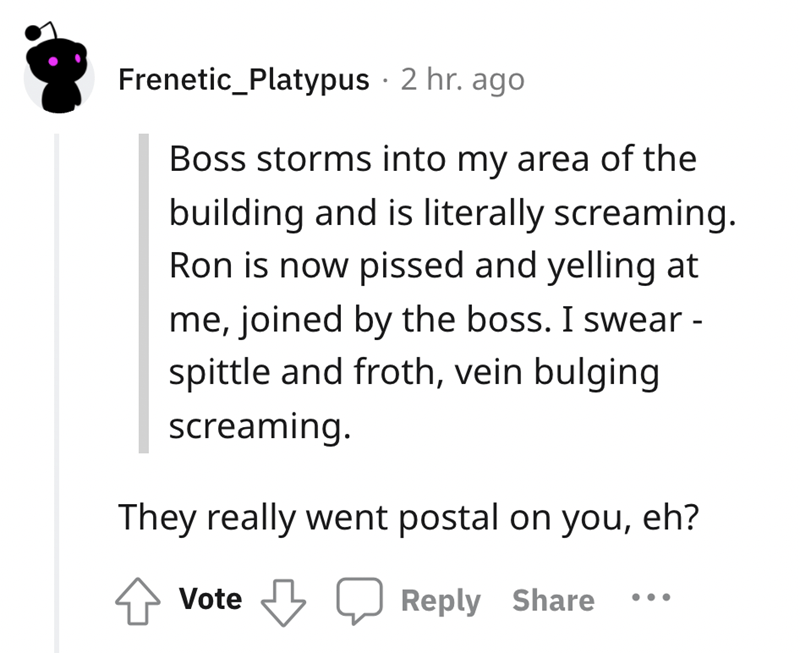