Higher-ups never know what employees go through every day.

They’d rather just ignore the problem until it goes away or fires the employee who wasn’t even responsible for it in the first place. That is how we get this doozy of a story. Amidst all the background of this company and how their products did not work as advertised, we have a great employee. Who not only fixed more customer issues than was required but also went above and beyond to help clients.

And what did they get out of it? To put it mildly; nothing. We already know call center workers don’t make that much for all the insults they have to hear every day and that isn’t even including whatever berating they have to deal with from their bosses. However, this particular person had enough and finally did something after working at this company for many years. They dedicated so many years of their life to this company and in the end, they couldn’t even get a call back from their manager.

Well, the company got what it deserved soon enough.

We already have a little snippet of all that happened but the full story is still worth the read. 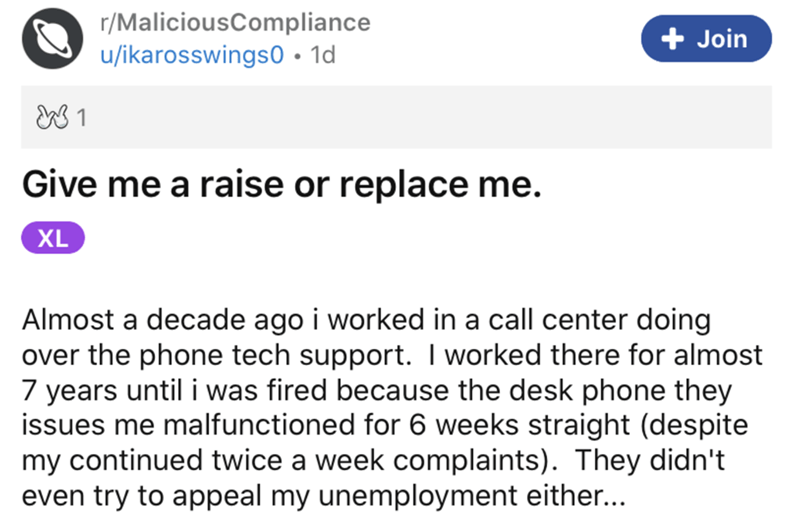 First, we get into when they started this job. 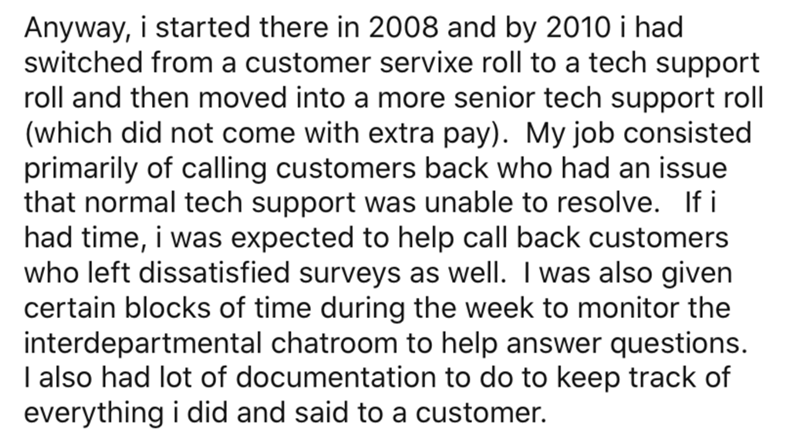 This may not be much but they did their work diligently. 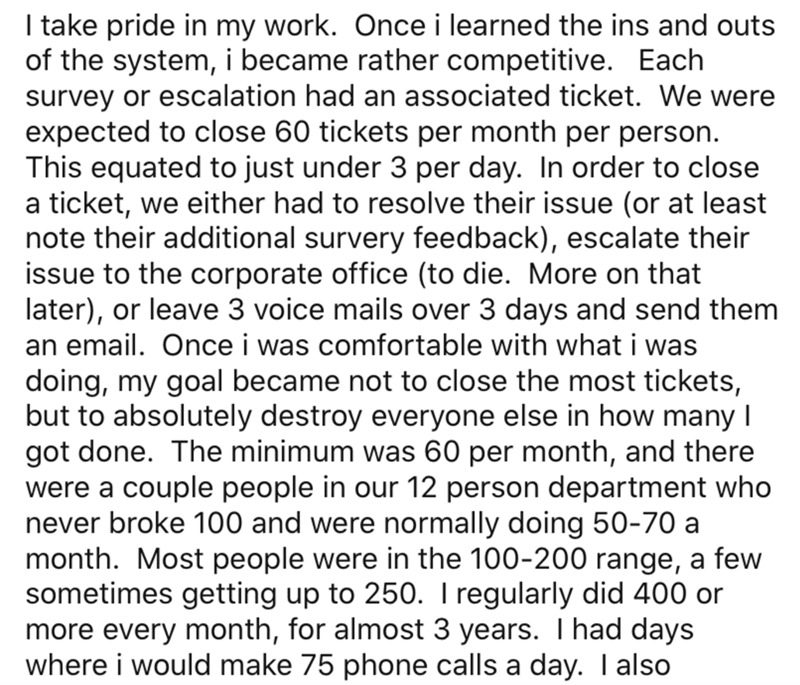 And surpassed most other employees by how many calls they took in one day. 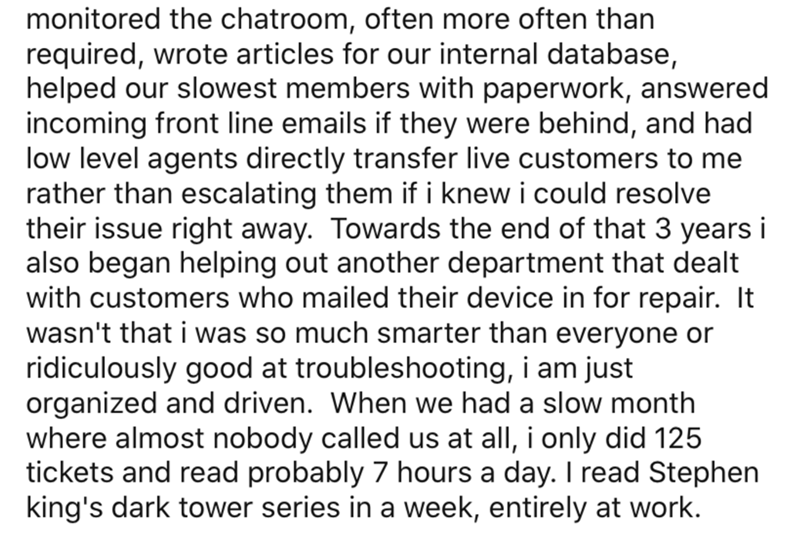 However, that doesn’t mean they got paid enough for all the hard work they did every day. 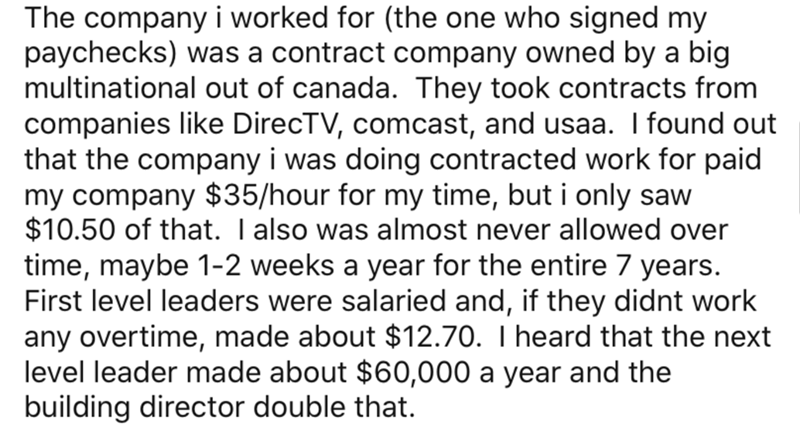 The product this company had developed wasn’t that great in the first place. 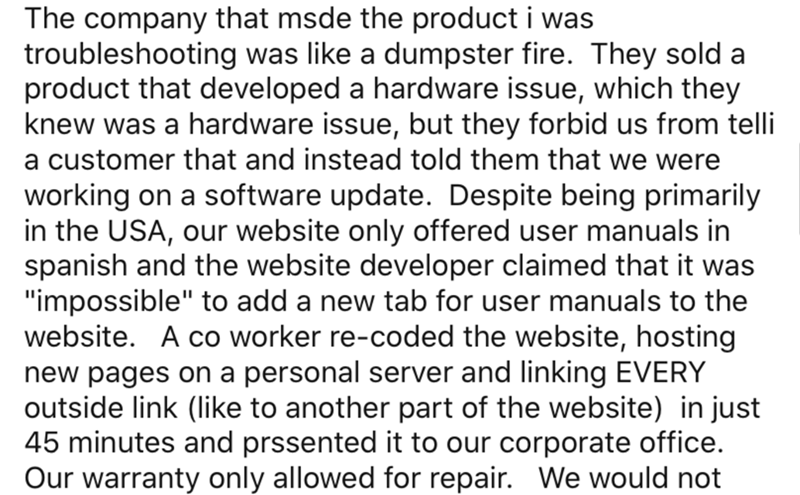 And the company also made it almost impossible for the customer to get it fixed. 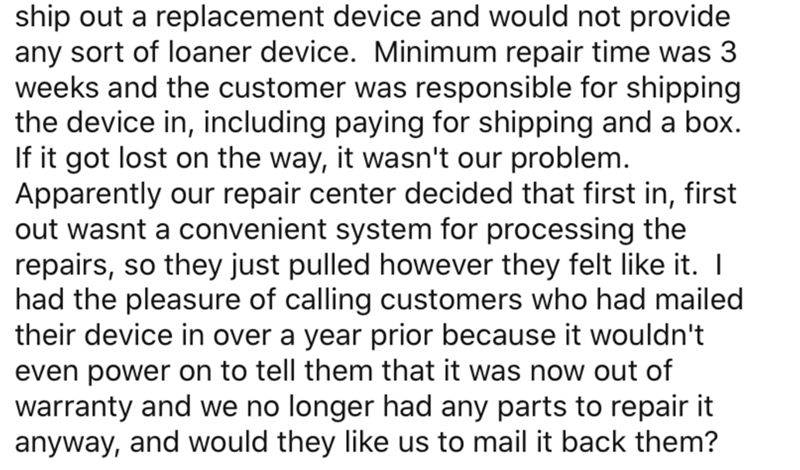 Although this is when the interesting bit comes in. 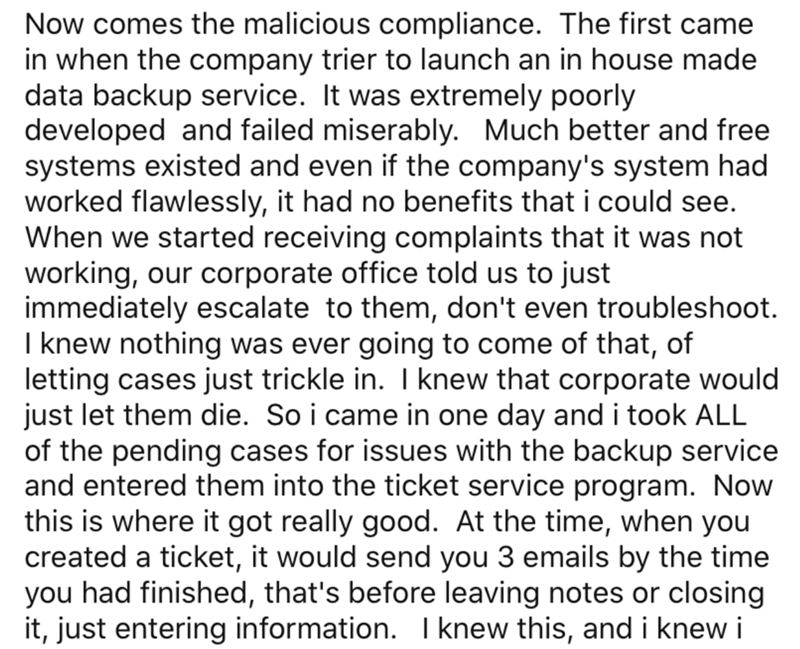 They weren’t gonna listen to him any other way so this person decided to take matters into their own hands. 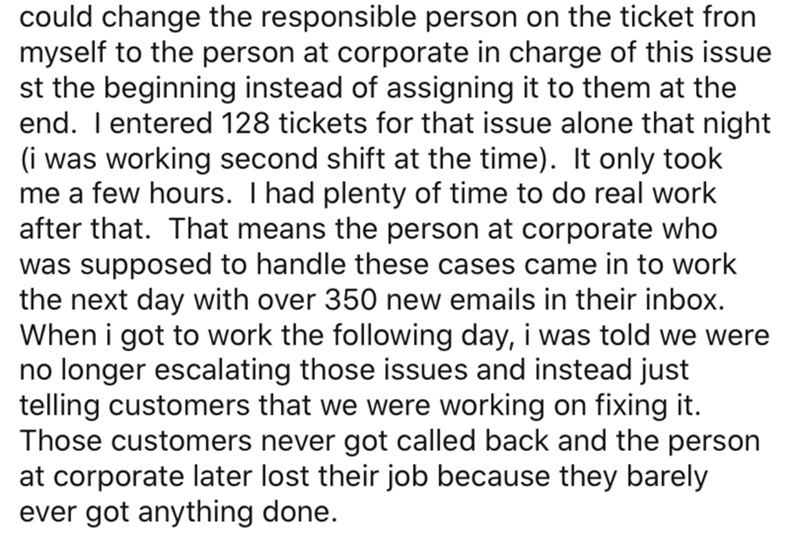 However, that wasn’t enough as they didn’t want the Reddit user to work from home but they weren’t willing to give OP a pay increase. 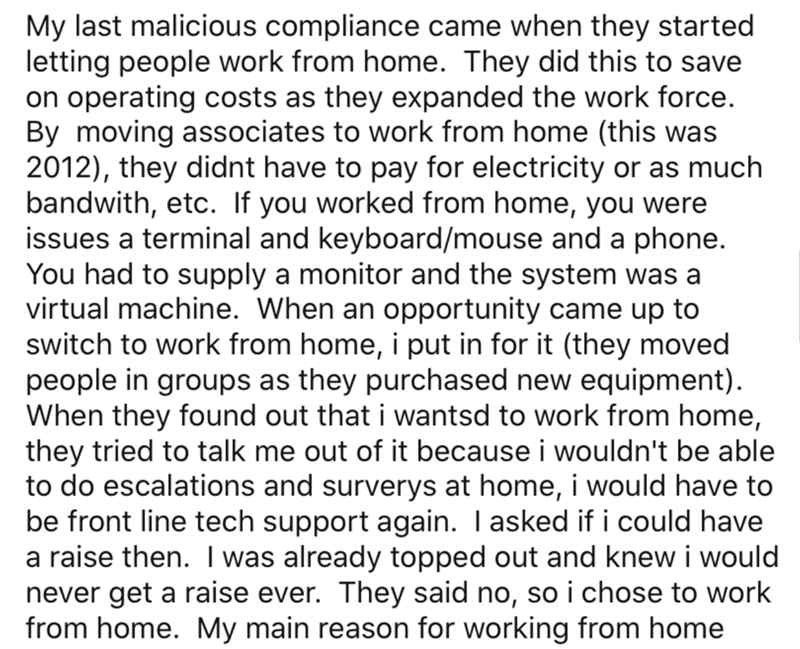 But they couldn’t really stop them from working from home. 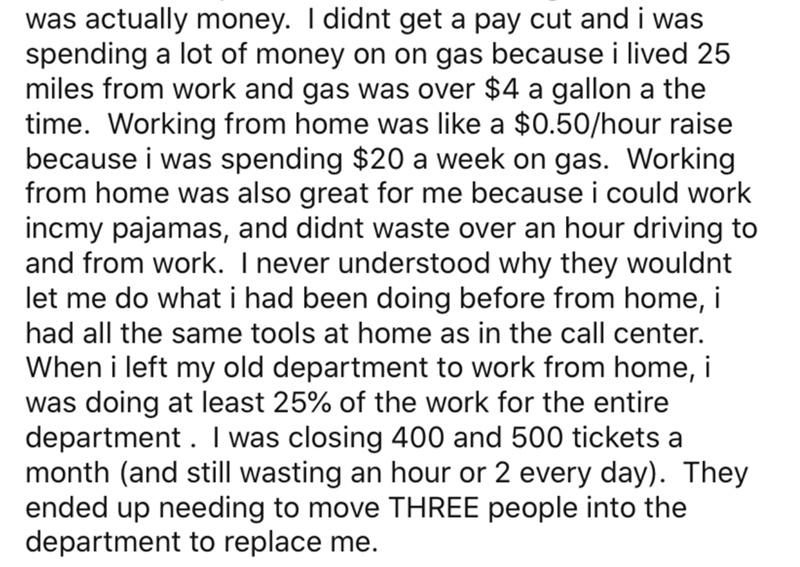 The peace didn’t last for long as the landline started having problems pretty soon. 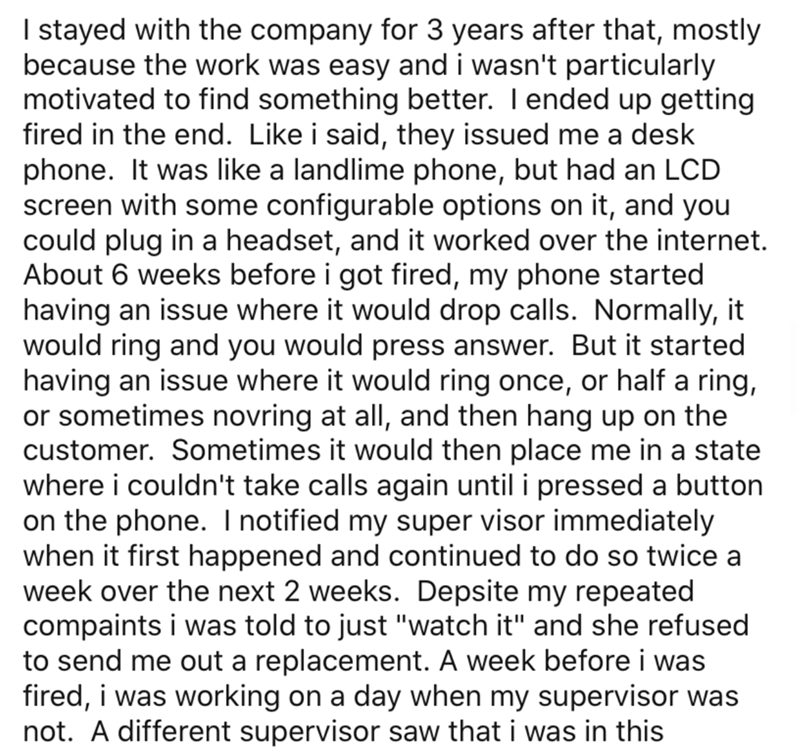 Call centers are the absolute worst. I will, no joke, turn to the crime before I work in another call center.

Out of curiosity, was the device with the hardware issue the one iPhone that had the bad antenna? Because when I worked at one we had to deal with that and were told the same thing (to lie and say it wasn’t a hardware problem). I told the truth anyway. –SpiderKnife

And rather than fixing it, the company decided to warn the employee who wasn’t at fault in the first place. 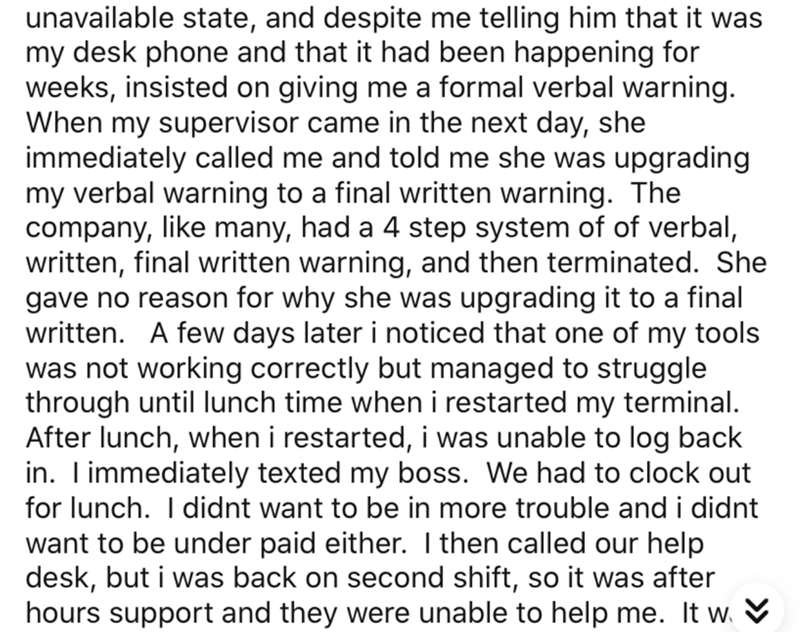 The company might have thought they had won this round but they were quite wrong. 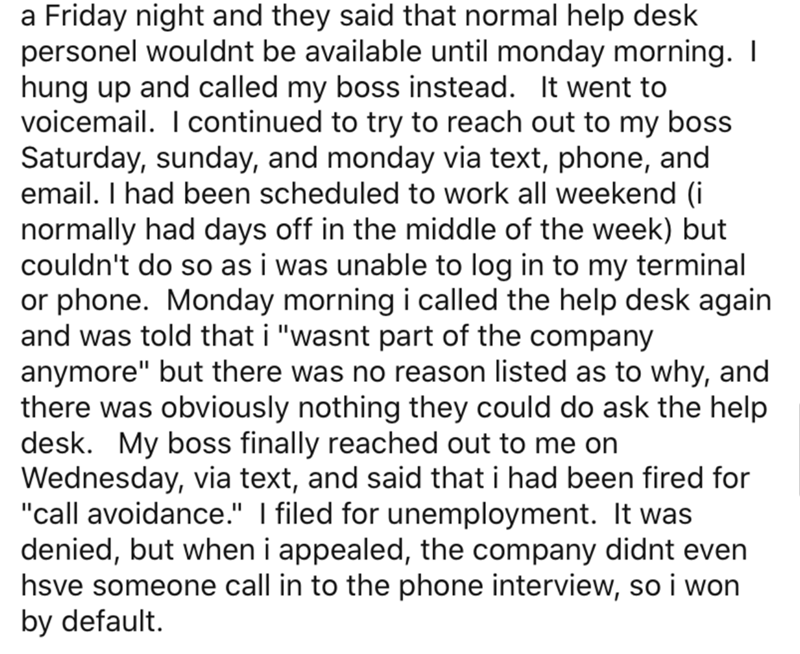 In the end, this employee not only got the satisfaction of seeing the company burn but also got a nice sum of money out of it.

There was a difference between what low-level managers did and what corporate policy was. There was a difference between the call center’s decisions and the client company’s. I actually had some good managers there, people who gave me good advice or a ride home. There’s only so much you can do in a job like that, and only so many fucks you can give when you make that little. –ikarosswings0

Most big corporations do try to hide this sort of thing. 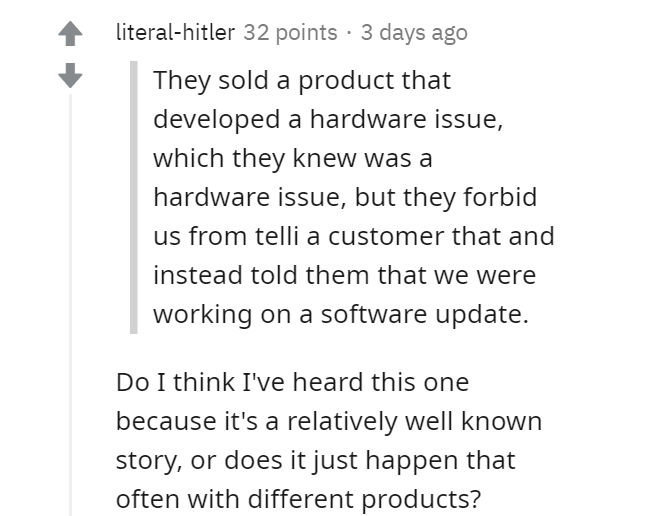 That is how the world works sadly.

They couldn’t even give them a call? Who does that?

We did help people as much as possible, but then there were people who I spent 45 minutes talking to about how they hated the movie ‘Teeth’ and the fact that our company advertised during it. –island_babs

Did this user not read the whole story? 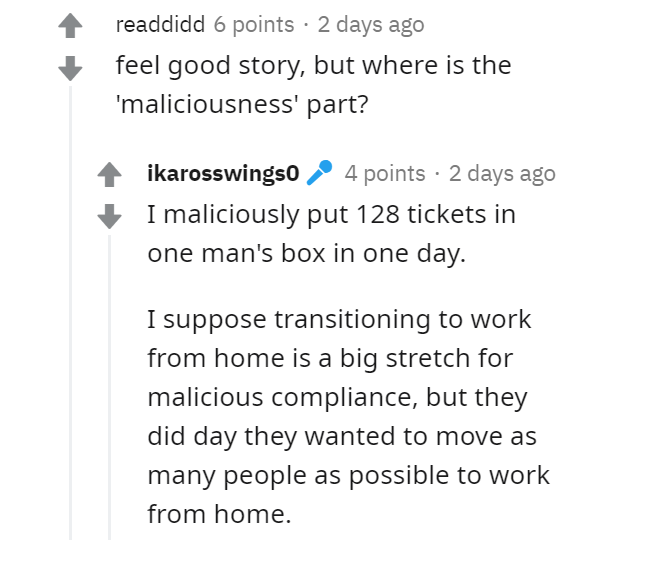 That is actually quite the accomplishment. 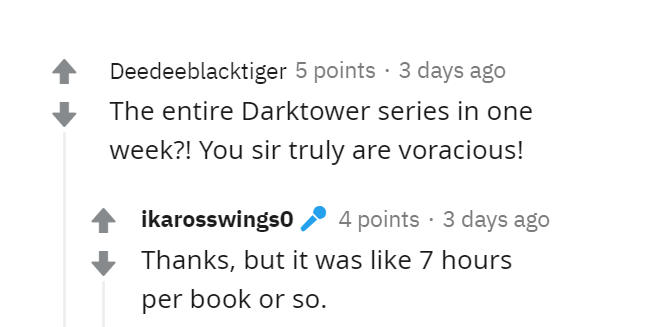 Many call centers do treat their employees like cannon fodder. 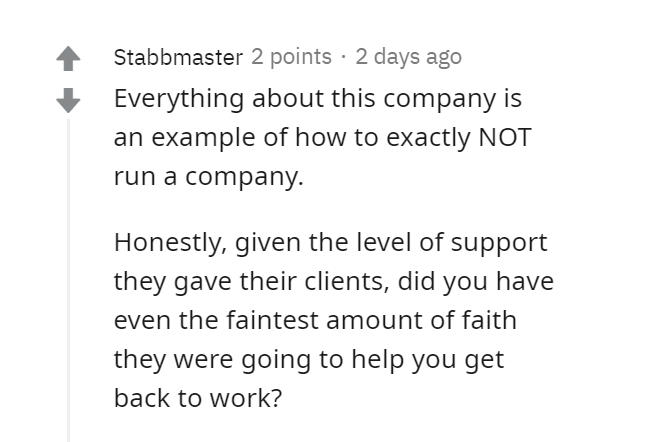 What is your personal experience working in the service industry? Comment down below and let us know.