Greed will never get you anywhere.

If someone works for your company and they’re really good at what they do, then your first bet is to hire them for the betterment of your business/firm, but if you keep ignoring their portfolio and do not hire them directly, it can result in your company losing a valuable asset. Most of the companies like these dwindle into either greed or savings and never really find success as they intend to. This means that they are usually penny-wise and pound foolish. They sabotage their prosperity for the sake of saving just a little bit of money.
This Redditor worked for a primary supplier and he mainly worked on their repairs, and after working for too long, they still didn’t hire him directly. That’s when he knew he had to do something about it. So between working for the supplier and quitting his repair job for them, he made the boss look for his work directly.

So this person worked as a freelancer for a supplier, mostly dealing with repairs 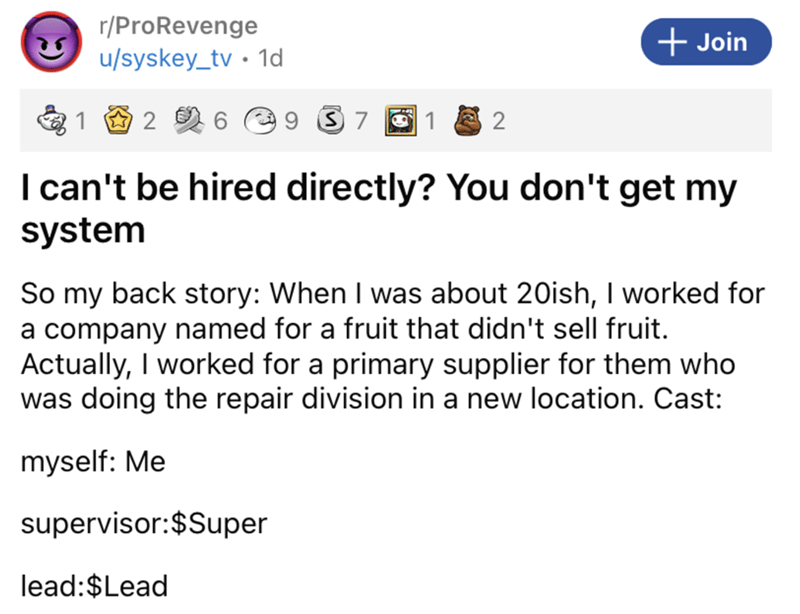 He had been working for this company for a very long time and was an expert in his field. 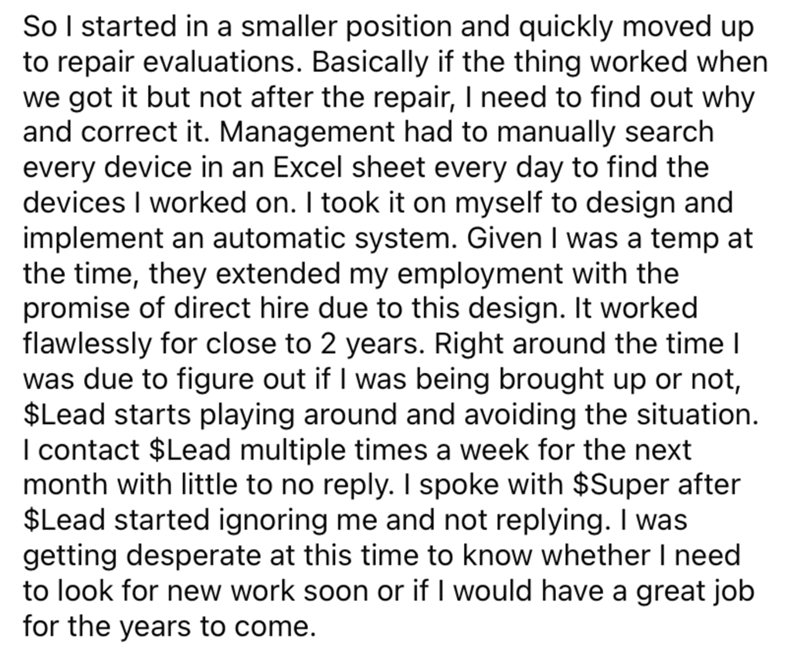 The guy had enough after not being hired and rebuilt the system with a killswitch intact.

He explained how he set up the killswitch and how it worked. 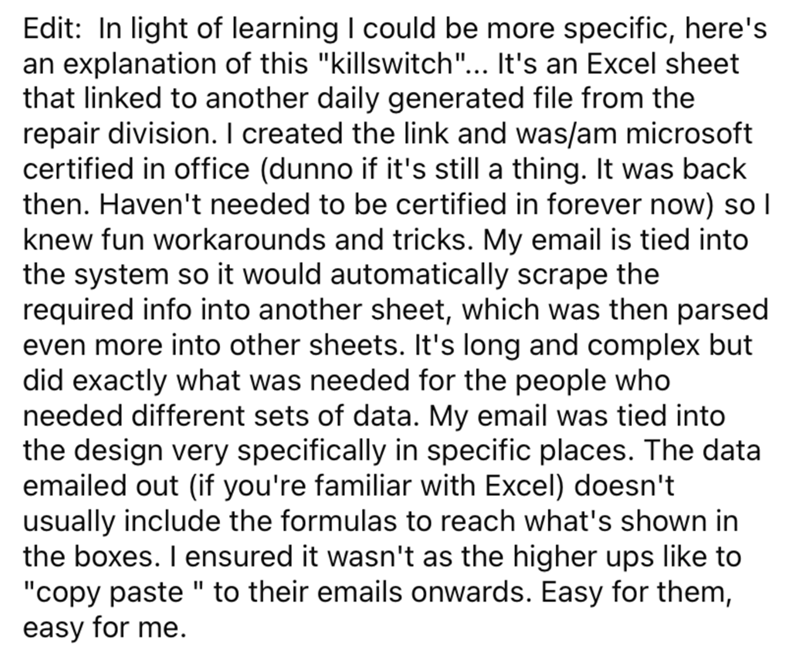 So his final workday was upon him and that’s when his plan was executed. 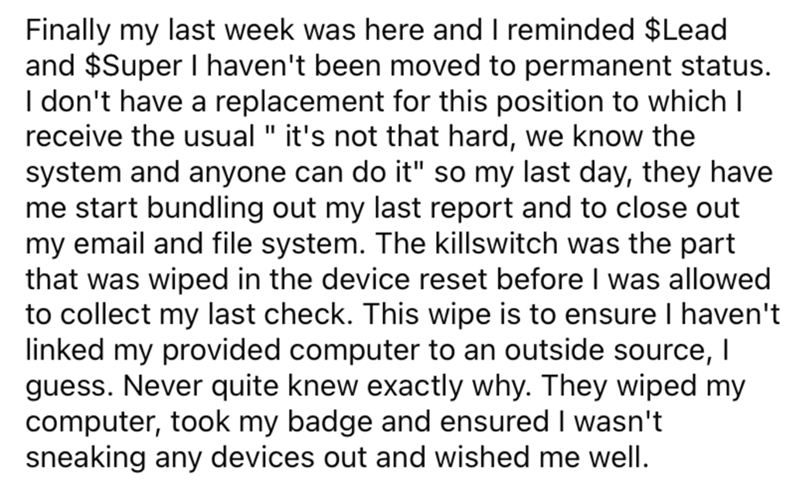 Karma played its role and the company got what it deserved. 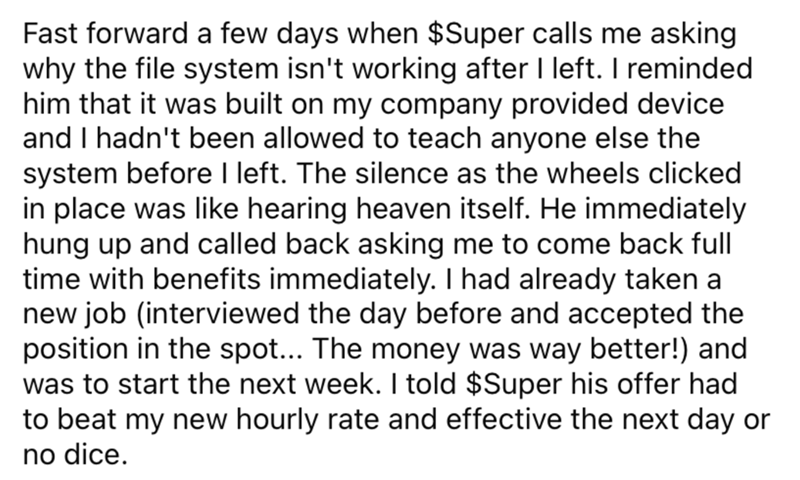 Things worked out great for the Redditor as he got a new job. Meanwhile, his old bosses keep begging him to come back.

In my opinion, the guy definitely deserved to be directly hired by the company. He crawled up the employee ladder and was still being kept under the rag. So him finding a new job and dismissing them proved to be the perfect kind of revenge. I hope this guy doesn’t face someone like that again.

This is what other Redditors had to say about the revenge story: 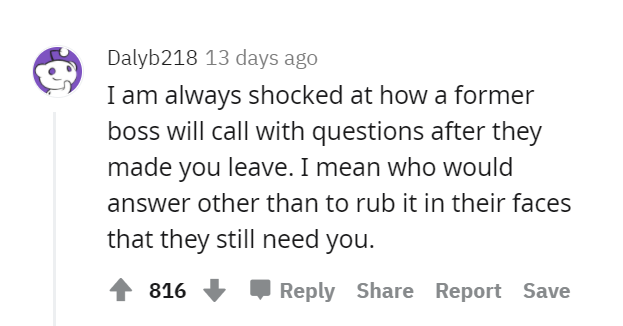 This guy was clever.

Then go do it yourself.

You reap what you sow.

Do you think the guy did the right thing? Did the company deserve it? Share your thoughts with us in the comments below.