Have you ever gone out to eat but ended up bringing a kitten home?

This couple did. Michelle Zack decided to share the heartwarming story of how she went out to Taco Bell along with her boyfriend but she never expected that a casual trip to Taco Bell would end up being so unexpected and special. So, let’s get on with the story now, shall we?

While Michelle was in the drive-thru with her boyfriend waiting to place the order, she noticed that there’s something on the ground.

“As I was pulling up to the speaker to order, I noticed this tiny black kitten,” she said.

As soon as she noticed the kitten, she knew that she’s not going to leave the tiny kitten lying down there. “My boyfriend knew I was about to attempt to make friends with this kitten,” she said. And that’s exactly how it turned out. Michelle got out of the car, picked up the kitten from the floor and brought it back to the car. Then she placed the kitty on her lap and continued to order the meal.

“I got back on track with ordering our food,” Michelle said.

Here’s a video of Michelle picking up the kitten.

Even though they didn’t have any plans for the kitten and weren’t sure what to do with it, but they simply couldn’t just abandon the kitten there as it was dangerous. “I didn’t know what the hell I was going to do with him at first, but I couldn’t leave him there, especially after him allowing me to pick him up,” Michelle said.

So Michelle and her boyfriend decided that it would be best to take the little kitty home. Not only did they end up bringing it home but also named him “Black Bean”. 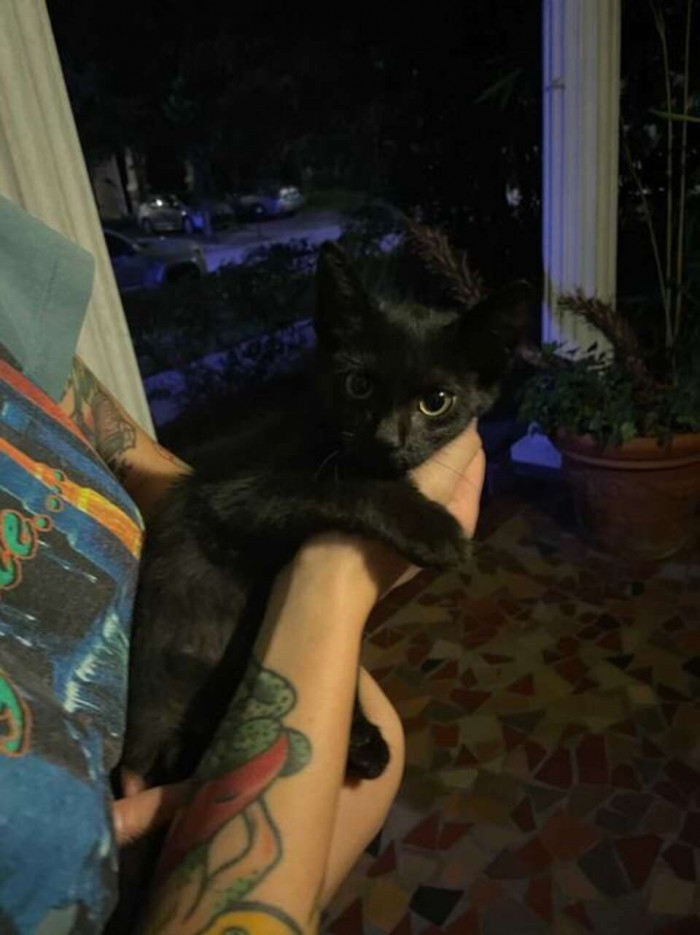 Then Michelle called her friend who runs an animal shelter. “After I got home, I got in touch with my friend Dani, who runs The Runaways Animal Rescue,” Michelle said. “That’s where I took little Black Bean the next morning to get a start on a comfier life.” 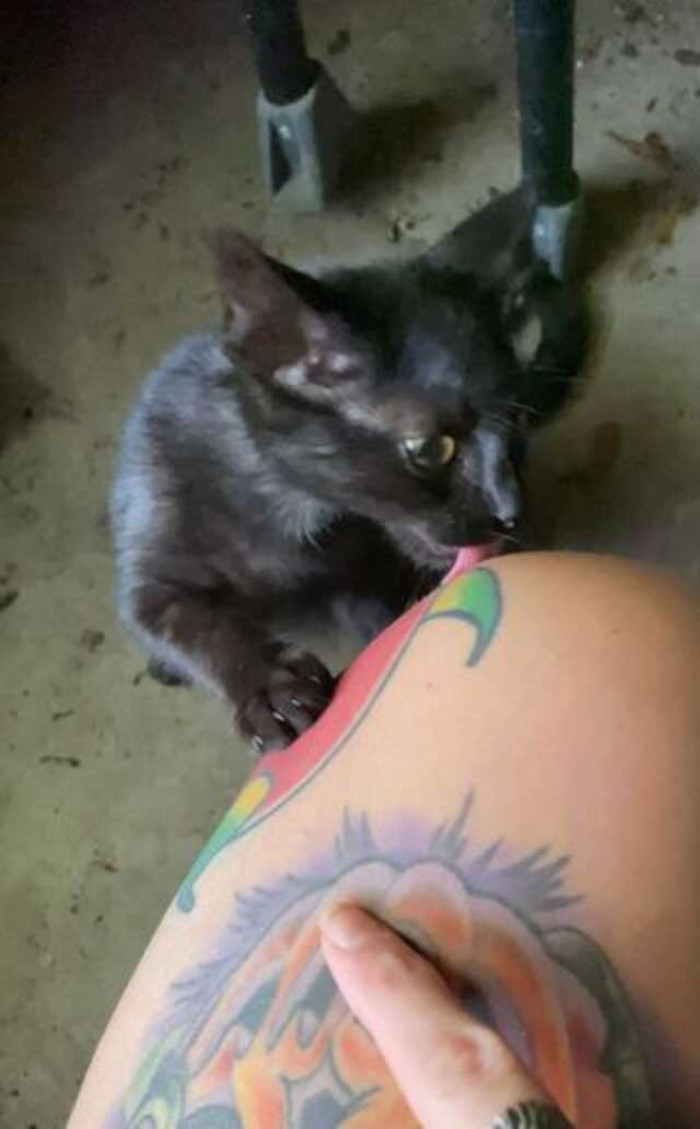 Until this day, it was unclear how the little kitty ended up on the drive-thru of taco bell but he was definitely at the right place at the right time. 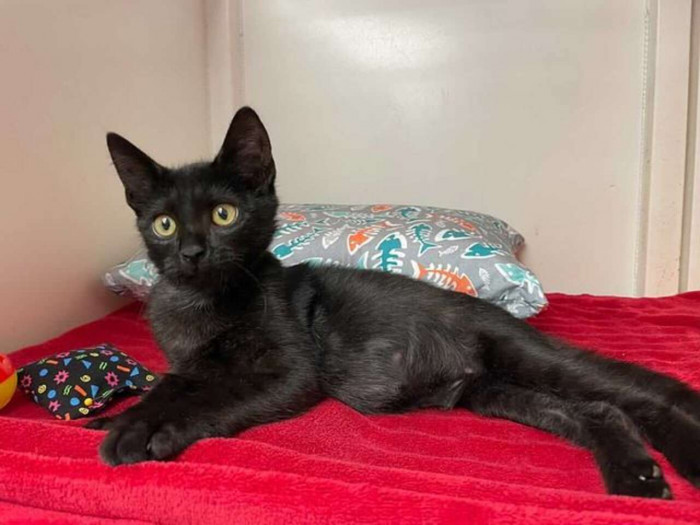 Michelle and her boyfriend were sent down as guardian angels for the rescue of this kitty! 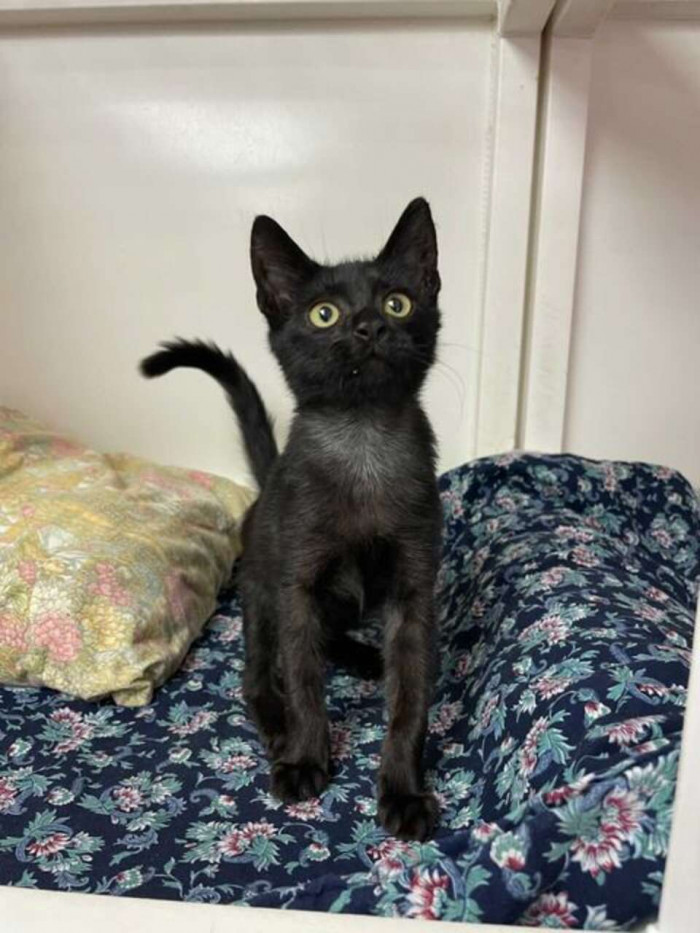 This was truly a heartwarming story and we have massive respect for Michelle and her boyfriend. These are the type of people who make us believe that good people still exist in the world. Now the question is, what if you were in their position? Would you have abandoned the kitten or would you have brought it home? Let us know down in the comments below.